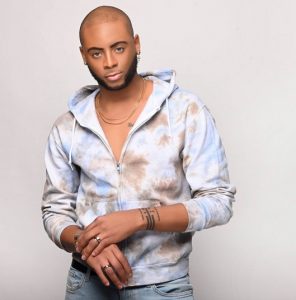 Today we’d like to introduce you to Damian Hawkins. Them and their team share their story with us below:

D.Hawkins is a young black creative born and raised in Tyler, Texas. In 2020 he relocated to build his brand in the “City of Dreams” Los Angeles. He relocated to Los Angeles on a legacy journey. Giving hope and inspiration to every small town kid that has a dream BIGGER than the life they’ve known.

He’s a Model/Actor/Creative Director/Production Designer/Fashion Designer and upcoming Music Artist. In short, he’s a man of many talents!

His career in Los Angeles expanded when he became one of the first cast members of the hit YouTube Reality Show “Chasing LA”.

In May of 2021, he released his first music single “Between Me and You” available on all music platforms. He also launched his clothing line “Wear DH Clothing”.

D.Hawkins strives to design unique spaces that always exceed expectations. With all of his considerable experience, he has proven himself as an undeniable innovative Creative!

His Motto in Life is: “I Aspire to Inspire You”… -D.Hawkins

I’m sure you wouldn’t say it’s been obstacle free, but so far would you say the journey have been a fairly smooth road?
Upon arriving in 2020 it wasn’t as quite of a smooth transition for D.Hawkins. Although he was born and raised in Texas, his mother and immediate family were originally from California. Compton to be exact. In January 2020 he relocated back to his family roots of California. Not only to pursue his dreams but to pick up and carry on his “Family’s Legacy”.

Touching down with literally only two suitcases and a “carry-on”. He has built a beautiful Empire including owning his first home, starting multiple businesses, becoming a Music Artist and well-respected Production Designer. His song “Between Me and You” has been featured in both Season 1 of the hit YouTube series “ChasingLA” and featured in the film “Another Love Story”.

Low and behold he has had many challenges along the way. In December 2021 he was casted as a new actor for Carl Weber‘s “The Family Business” on BET+. After unfortunately catching Covid 3 days before the start of production, he was forced to bypass the opportunity. Although devastated and bewildered he continued his journey and persevered through it all. Come rain or snow, D.Hawkins will survive!

Thanks – so what else should our readers know about your work and what you’re currently focused on?
In October 2021 he was hired as the Art Director and Set Decorator of the upcoming BET+ series “The Black Hamptons”. He was also blessed with the opportunity to act within the season as well. His unique Set Design styles have been featured in eight total movies, two reality shows, and three music videos throughout Los Angeles thus far. All within the two short years he’s resided. He recently kicked off his new production company “DH Design Co”. Of which is thriving and more successful than he could’ve imagined. He also has his own clothing line. Of which will make its Fall debut called “Wear DH Clothing”. From Airbnb Ownership to breeding Miniature Shihpoo’s. D.Hawkins continues to thrive as a young, innovative and resourceful young man!

How do you think about happiness?
Helping others succeed truly makes me happy! The joy of assisting someone within their life journey and seeing the growth along the way is so heartwarming. I love the elderly and I truly love making music. My dream is to soon become a global music artist. Music and Design are my life! 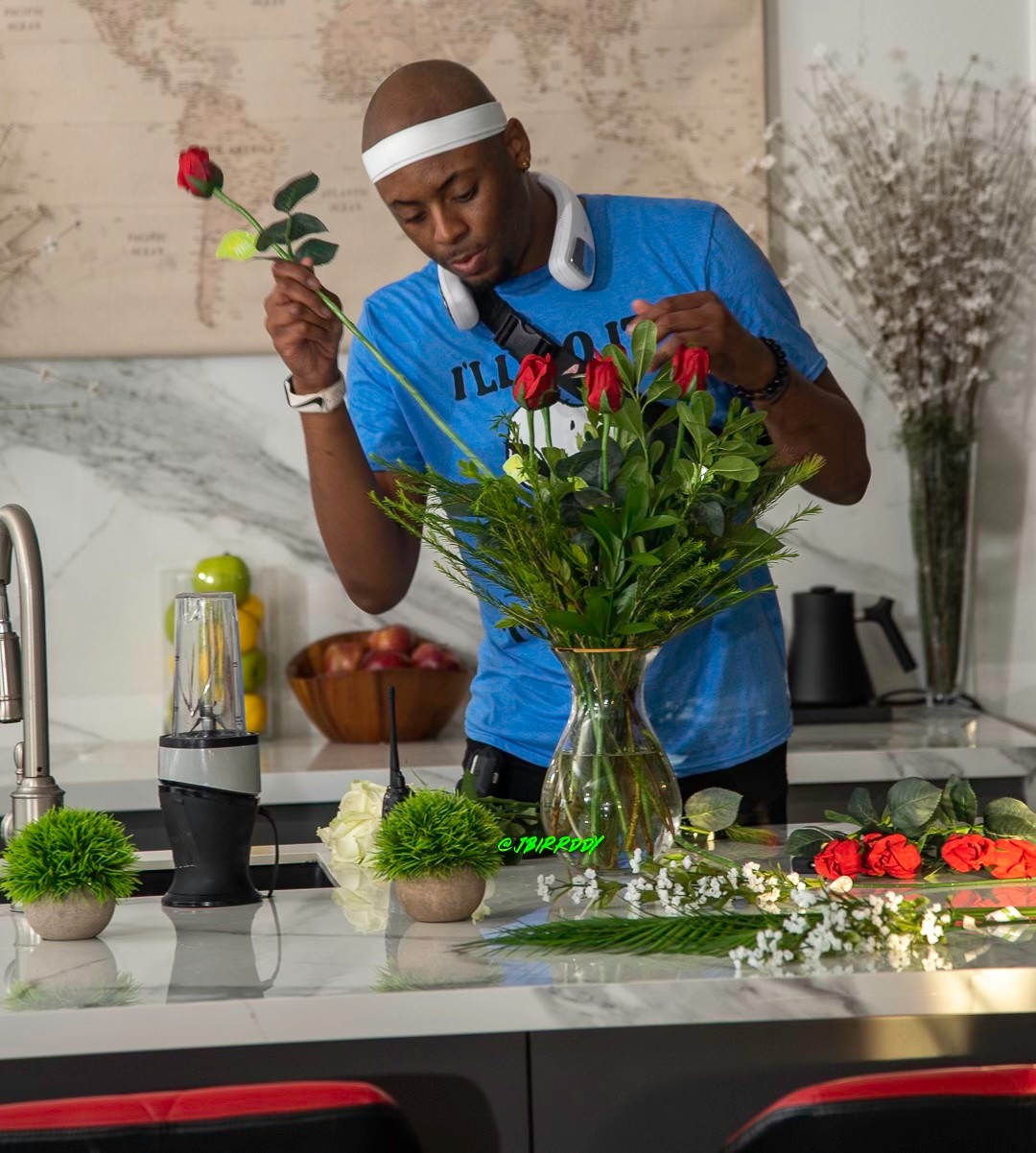 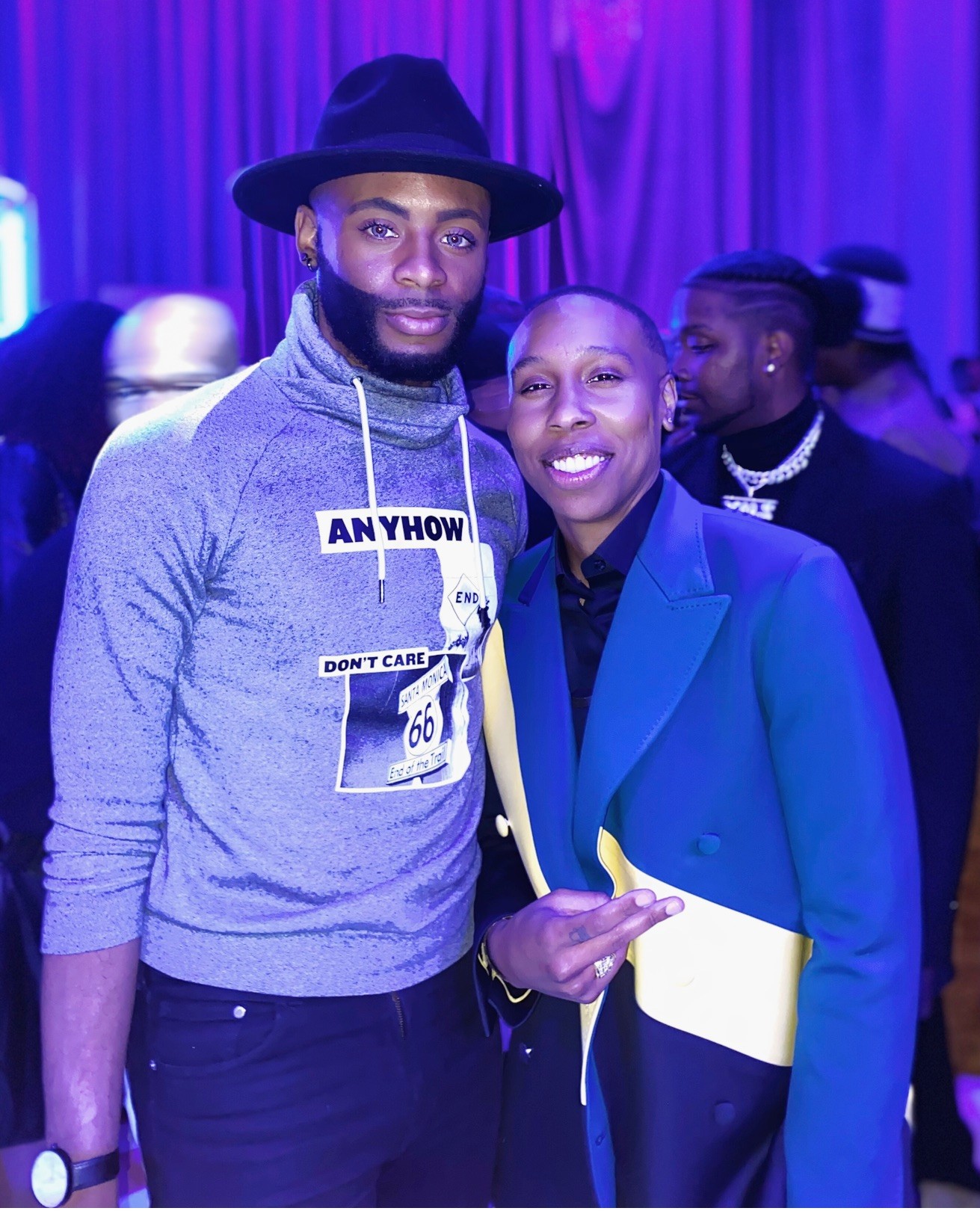 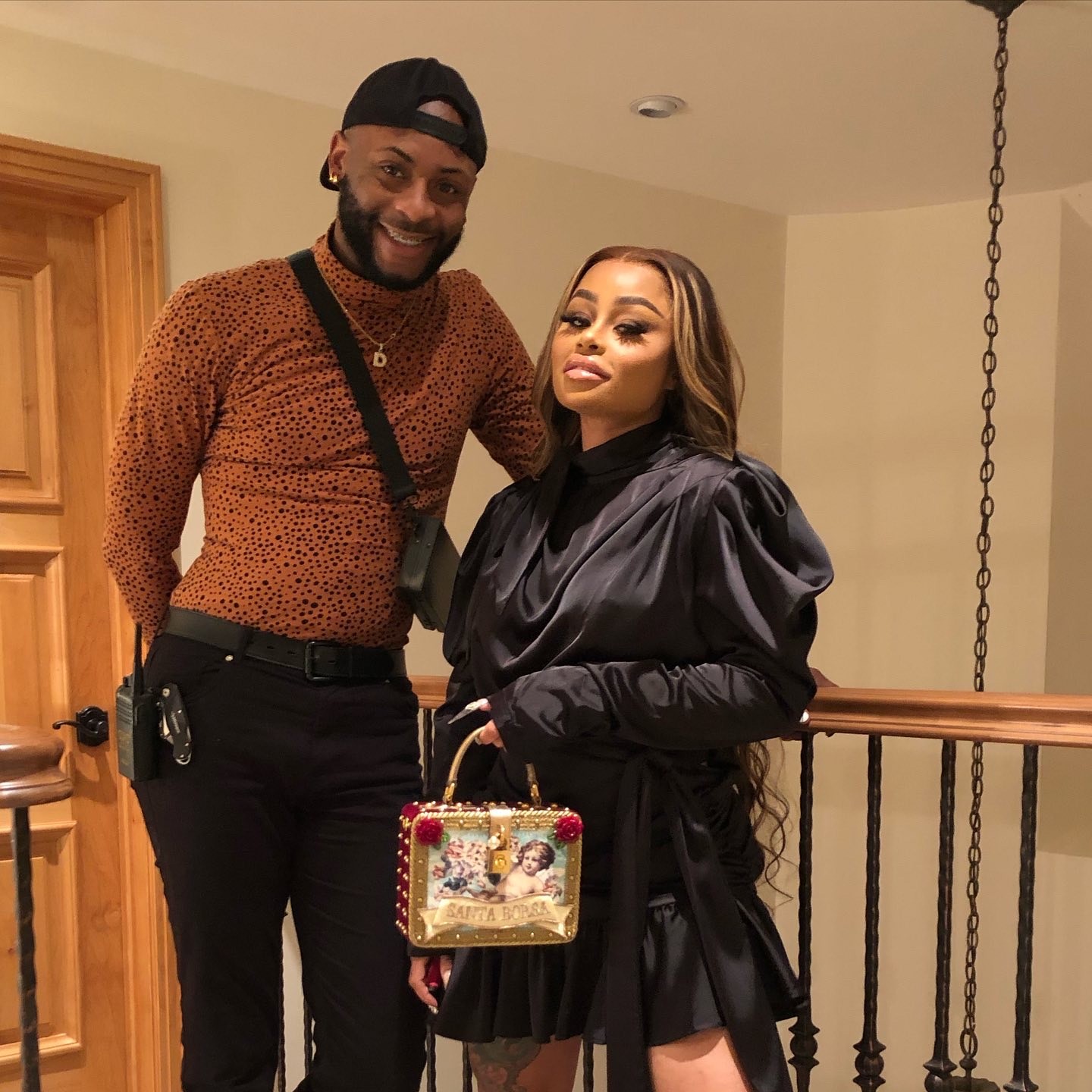 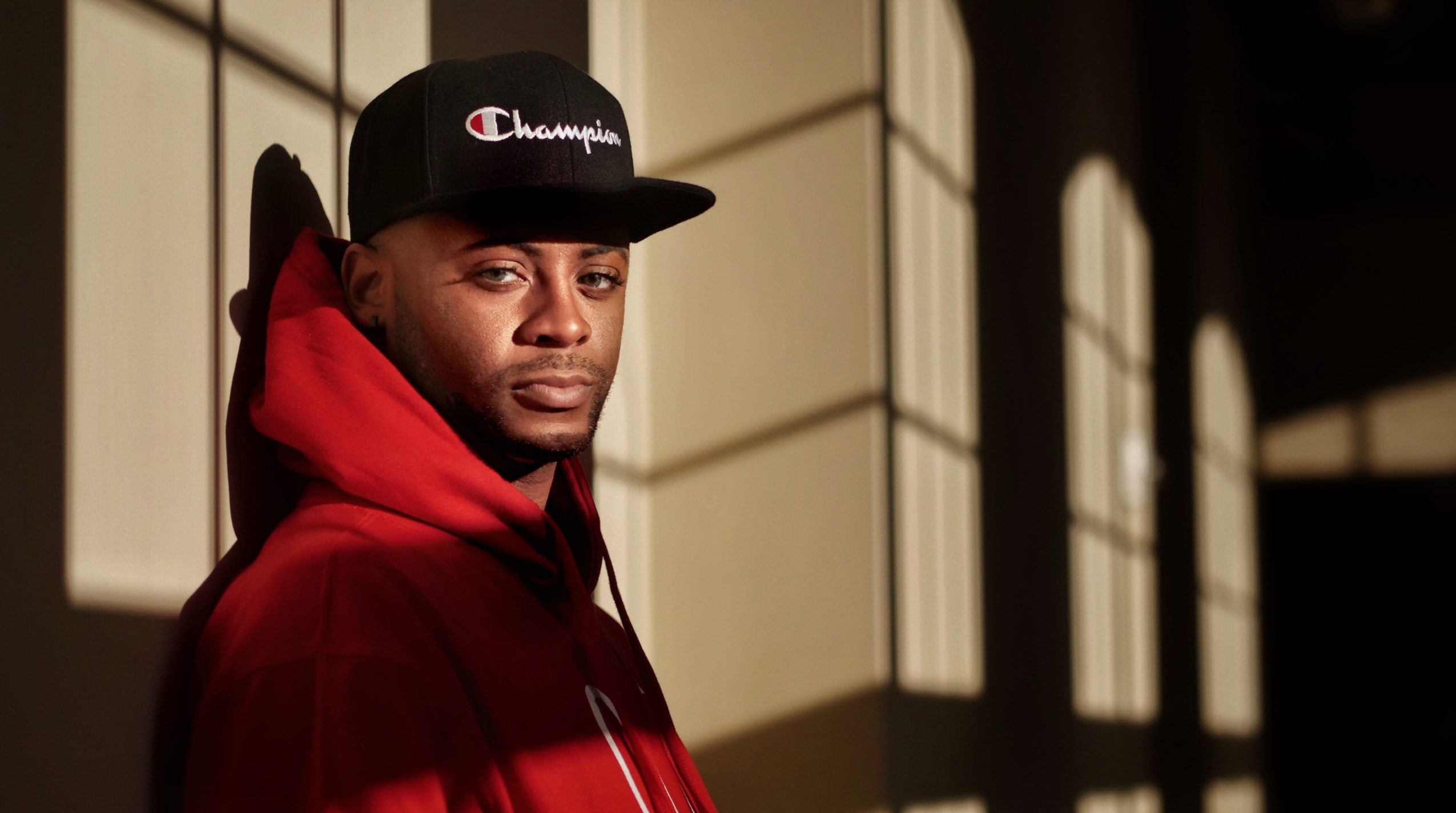 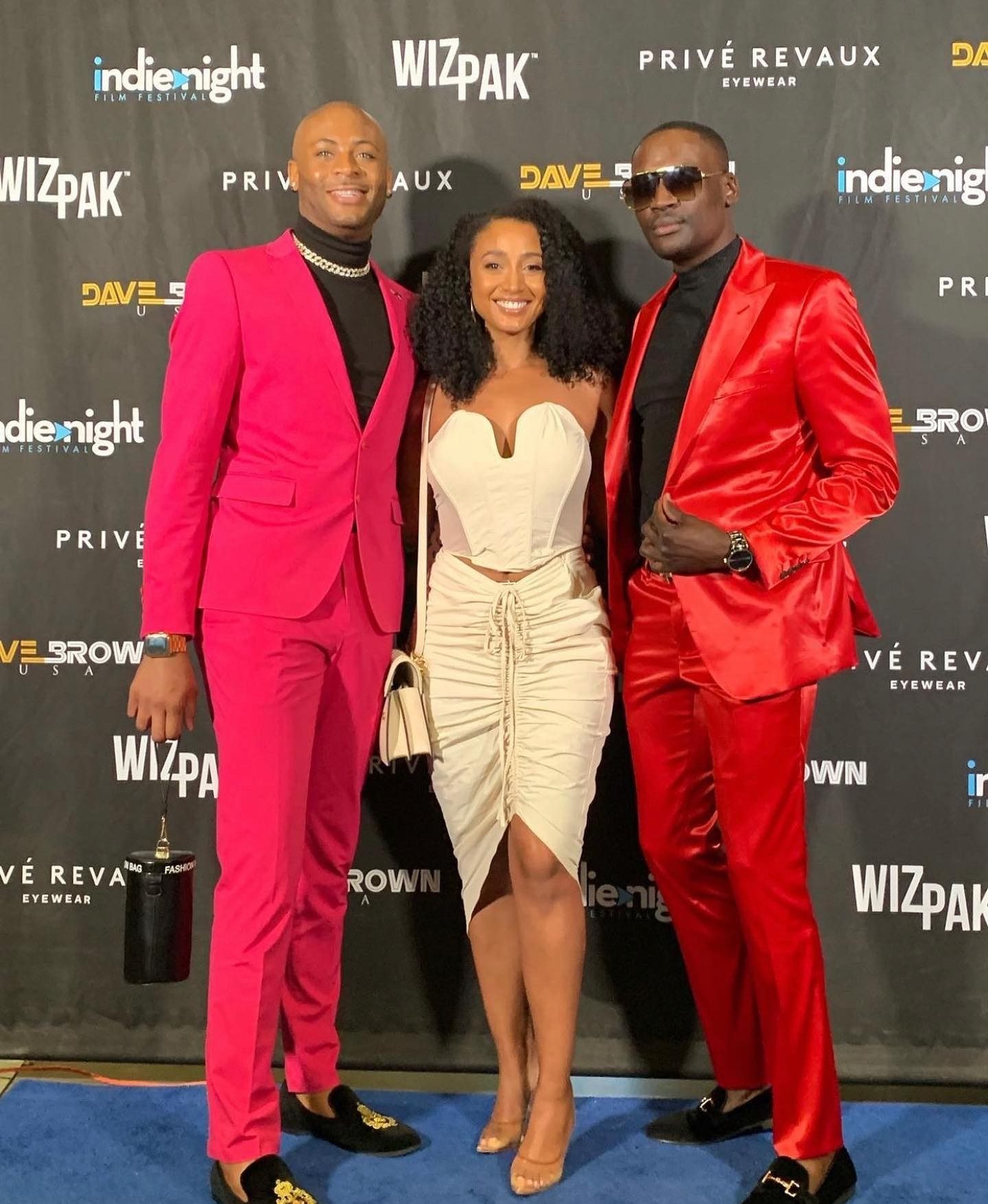 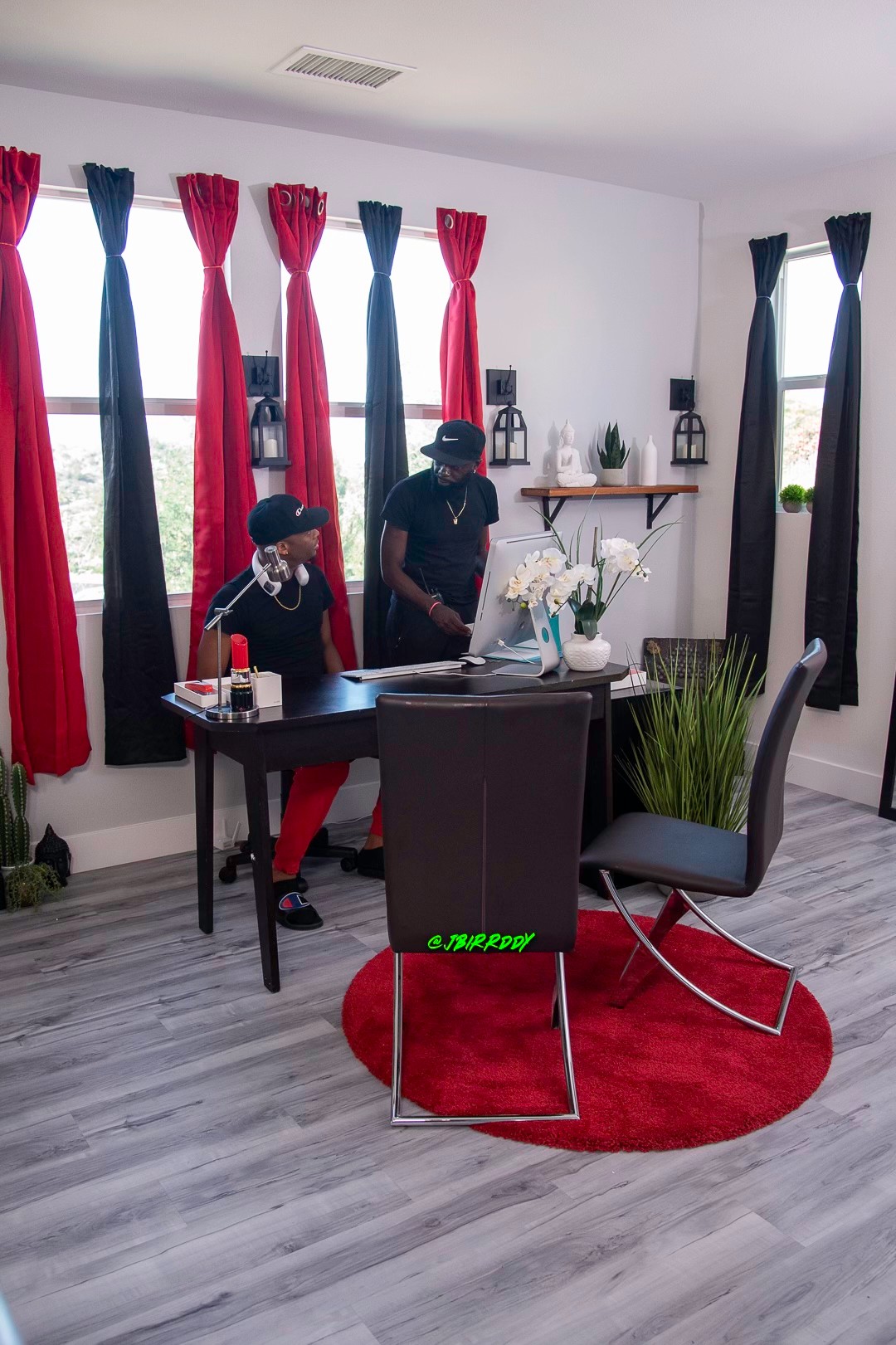 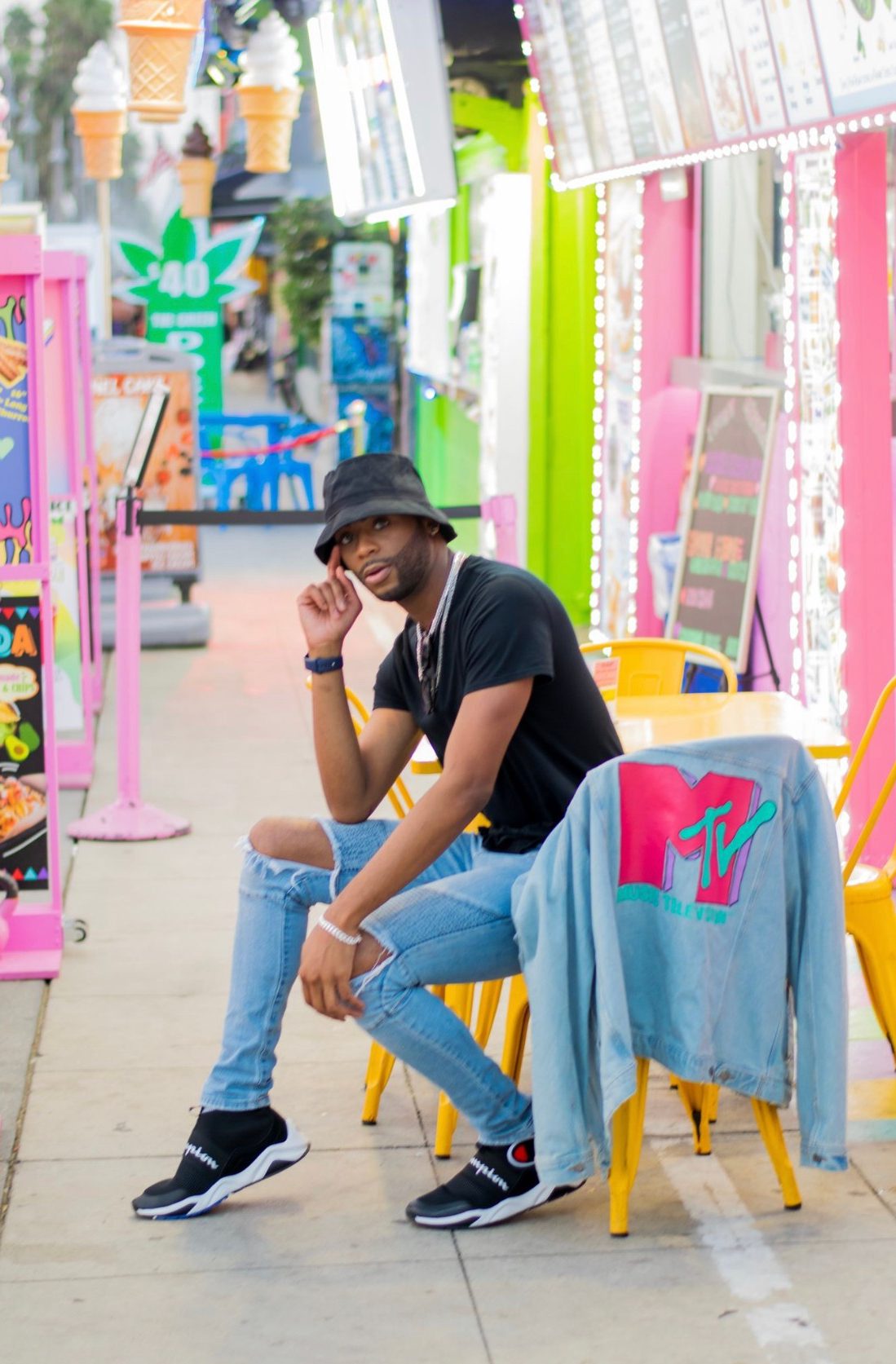 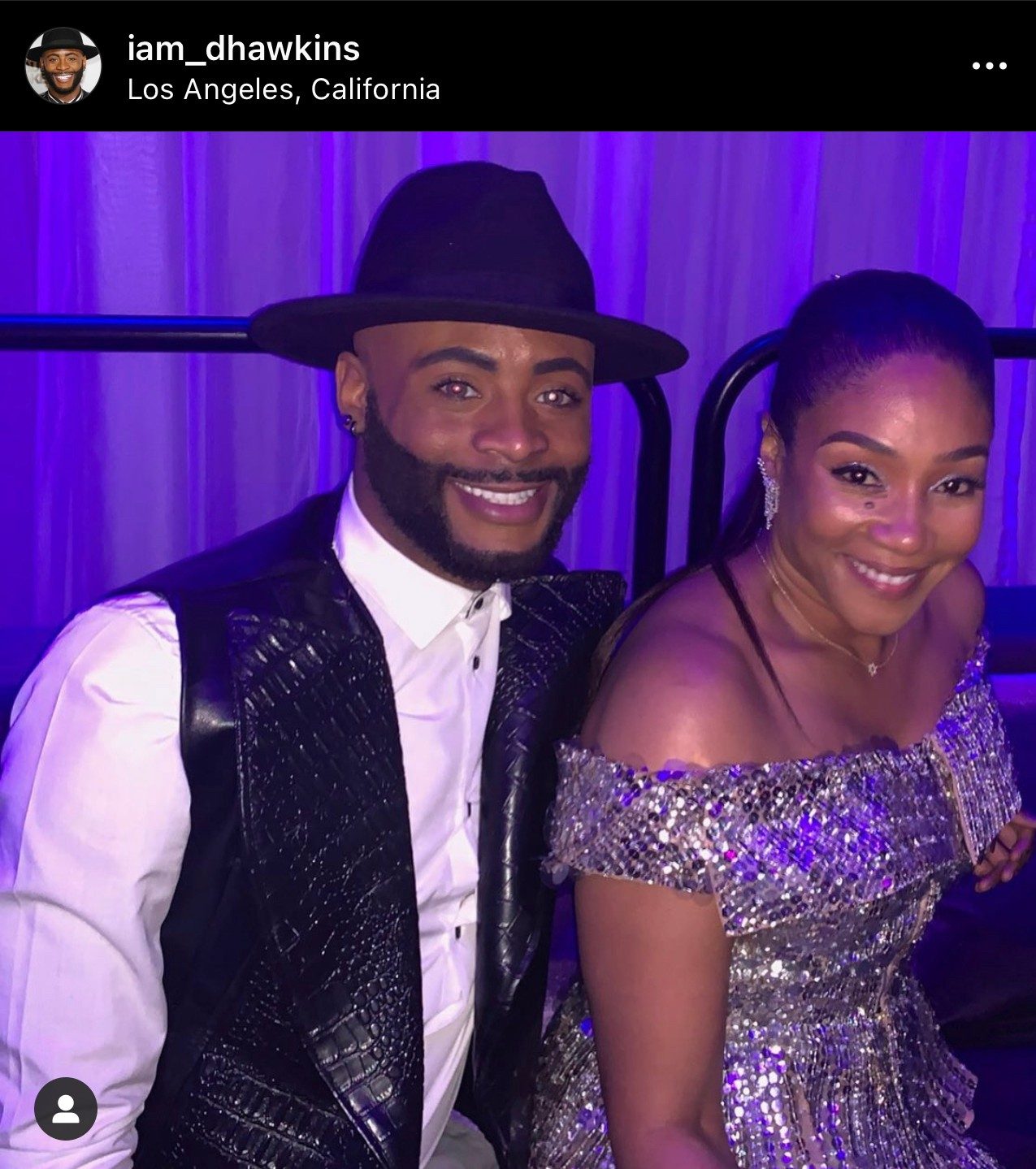 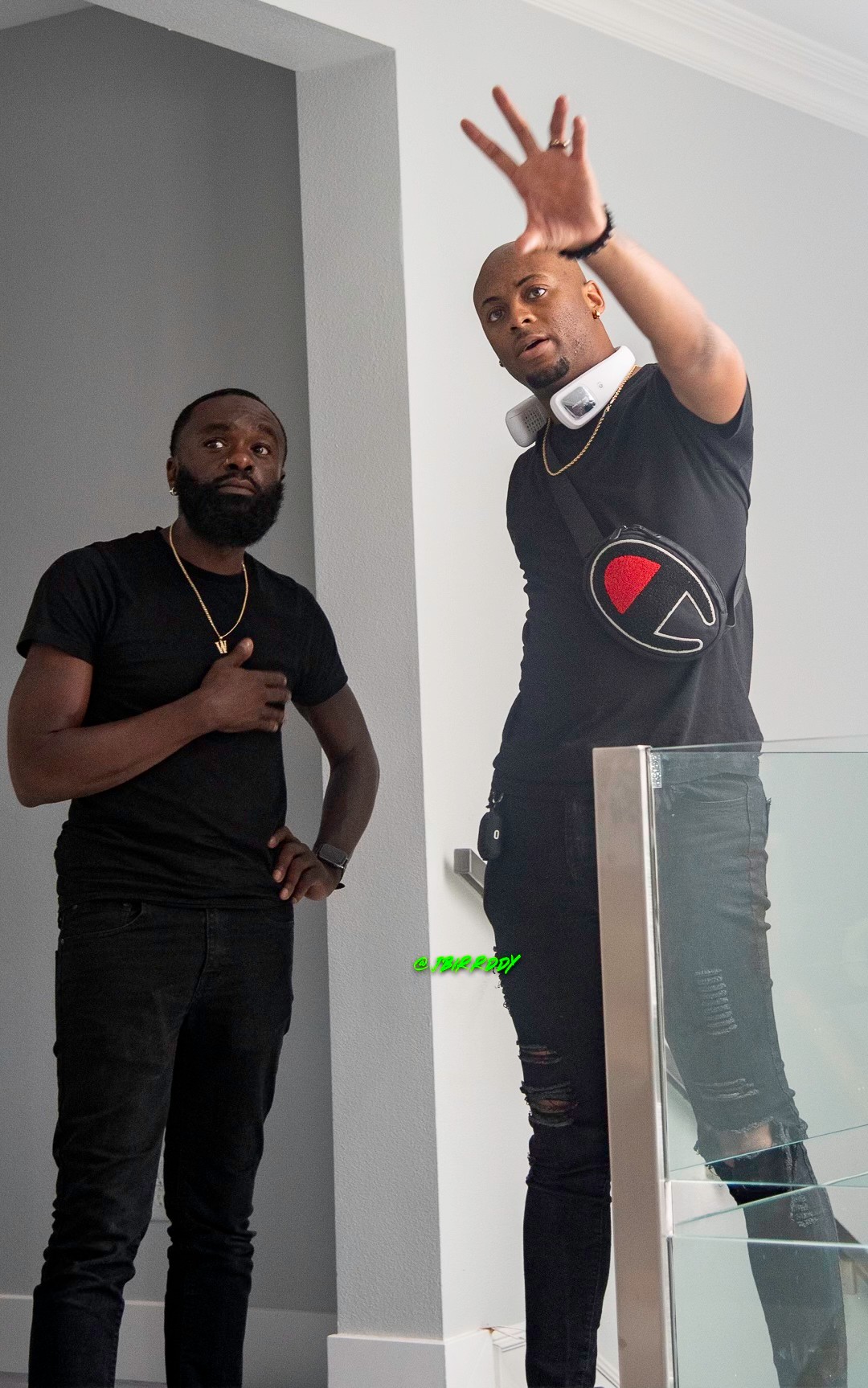 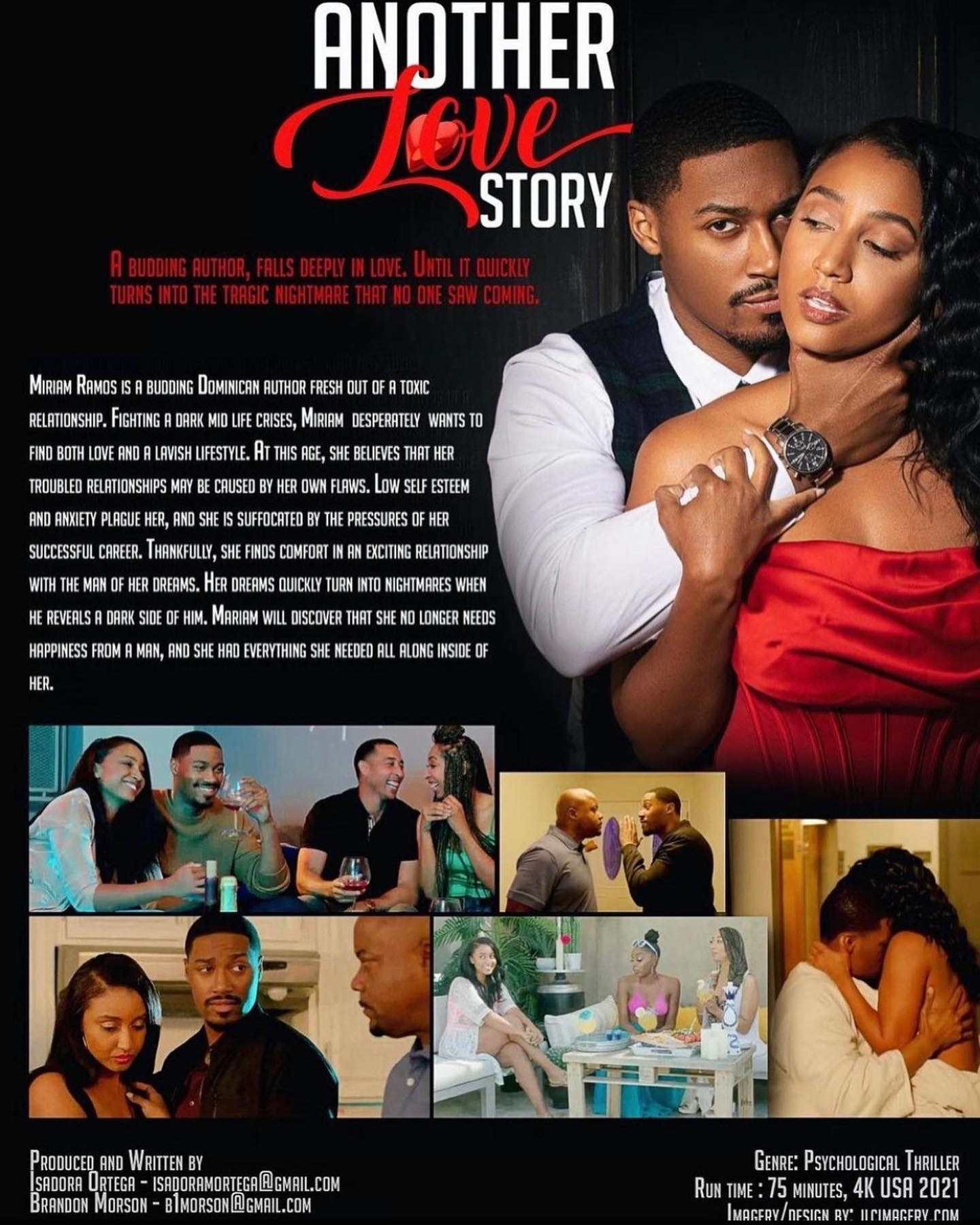