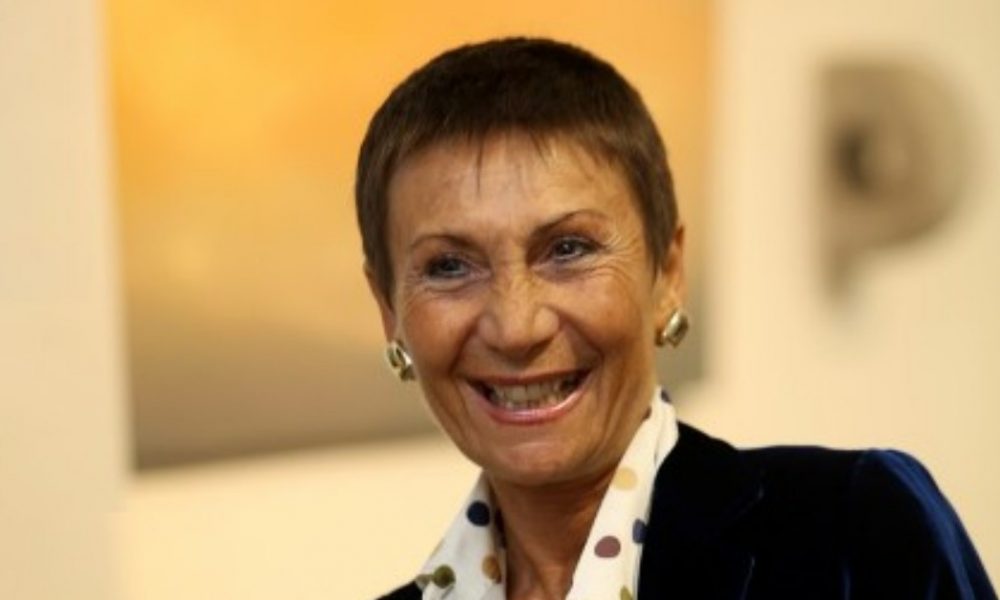 Today we’d like to introduce you to Cynthia Penna.

Hi Cynthia, we’re thrilled to have a chance to learn your story today. So, before we get into specifics, maybe you can briefly walk us through how you got to where you are today?
I can consider myself as one of the fortunate people who had the opportunity to live two lives instead of one not in a physical way but intellectually and operatively. I started in Napoli, Italy where I was born and lived for a large part of my life and where I took my degree in Jurisprudence at the age of 22. In a very short time, after only two years, I passed a National exam and I became a judge and I worked as a judge for criminal offenses for many years, fighting hard against mob and mafia. But since I was a child, I had a secret passion and a secret dream: Art. During the Summer, I used to go to the beach to look for pebbles made smooth by sea waters that I collected and then, equipped with oil paint and lots of brushes, I spent hours to paint. In my adolescence, I started to study history of art and to travel in Italy and abroad to see museums, monuments and exhibitions all over the world. In a certain way, I split my entire life between my work and duty as a judge and my passion as a scholar of art. So when I reached what presumably was the “half” of my life, taking for granted to live 100 years (!!!!!!!), I decided that it was time for me to devote myself totally to the Arts.

With my husband Renato, an attorney at civil law in Italy, we had collected art and paintings for many years, but we felt this position as collectors too “passive” for our spirits: we wanted to be more active in this particular world and to create something special for it. So we both left our previous jobs and in 2007 we founded a Company and a cultural Association named ART1307, devoted to organize exchanges of artists in two nations: Italy and California, mainly but also Japan. We put together and in connection worlds that are very different one each other giving to artists the opportunity to live and create in each country through residencies of art and lots of exhibitions. Today we can say that we are very proud of the hard work we have done for so many years because we have realized hundreds of exhibitions and events all over the world.

Would you say it’s been a smooth road, and if not what are some of the biggest challenges you’ve faced along the way?
In life, nothing is given without strongly willing it and fighting to realize your dreams. So yes, it was not a smooth path. At the beginning, one of the struggles along the way was to obtain credibility from people who looked at us always as lawyers and judges but not as competent in art. This situation was overcome with the practice and action as we could easily show our competence made after years of studies and frequentation of the art world. Other problems were mainly practical mostly found in the management of the entire organization of the exhibitions and the artworks that were moved back and forth between the Continents: Europe, Japan and United States. But nothing was so tough in comparison with the satisfaction to make them real and possible.

Can you tell our readers more about what you do and what you think sets you apart from others?
I am an art curator and I am specialized in having created a sort of bridge between Italian and Californian contemporary art. For this specificity, I am known in both art worlds of the two countries. In general, the work of an art curator is made of many steps: first of all I have an idea of a theme or subject to be realized/created by the artists; then I write the project, I have to select the artists inside our “stable” and I start to talk with them and develop ideas around the project. Plus, I write the texts for the catalogs which accompany the show. There is a lot of work to put up an exhibition and usually, we work two or three years around a project to arrive to the final step that is the official opening to the public. Plus we manage an Association and a gallery and we take care of all aspects of the artworks from the production to the final sale of them. I am extremely proud of our hard work because we have given to young artists an international visibility that in other situations, they couldn’t have had. My skill is maybe the high speed in thoughts and execution; also the speed in foreseeing difficulties and merits of artists and situations. In a word: a global vision of things that allow me to anticipate situations to face in a short time.

What does success mean to you?
Success for me the recognition and esteem of people for what you are doing so hard. 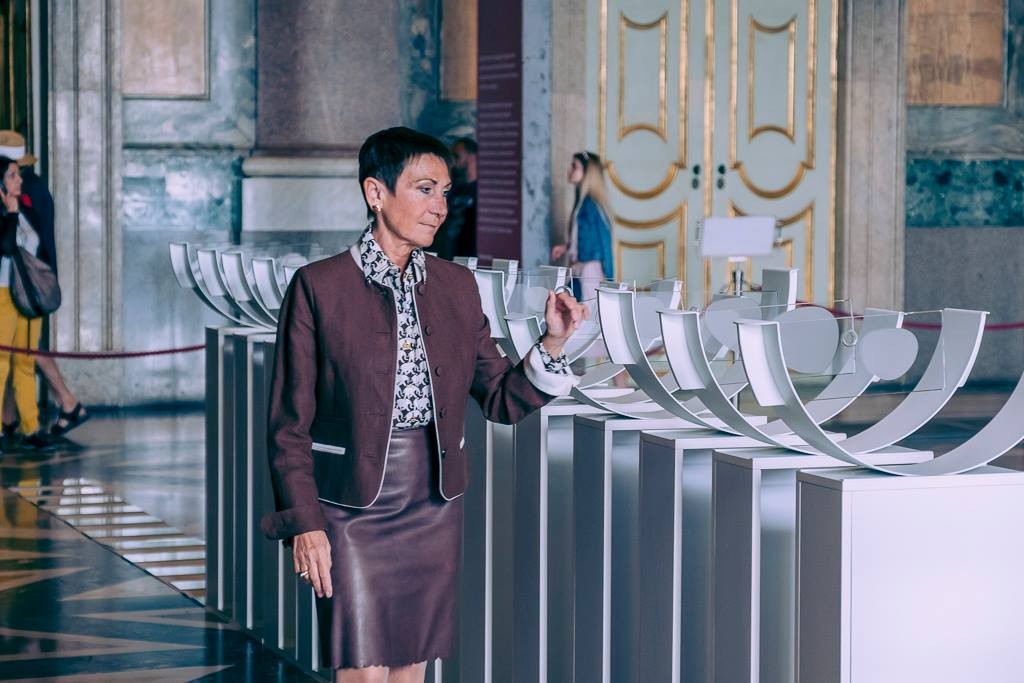 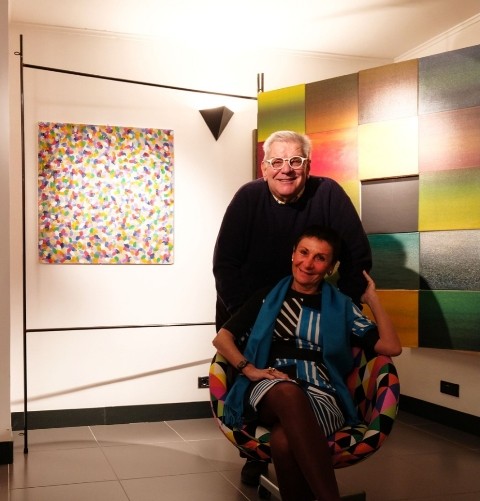 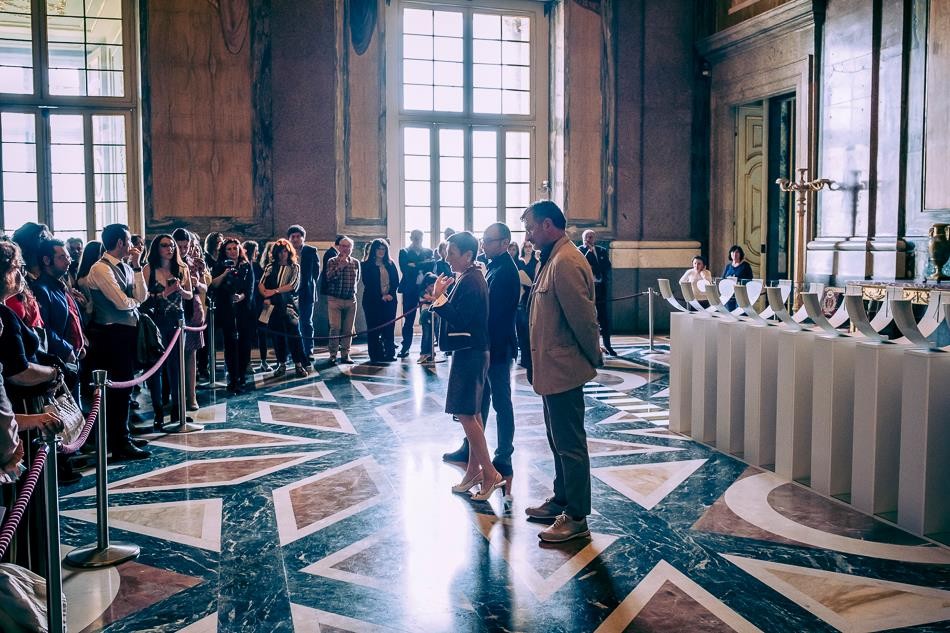