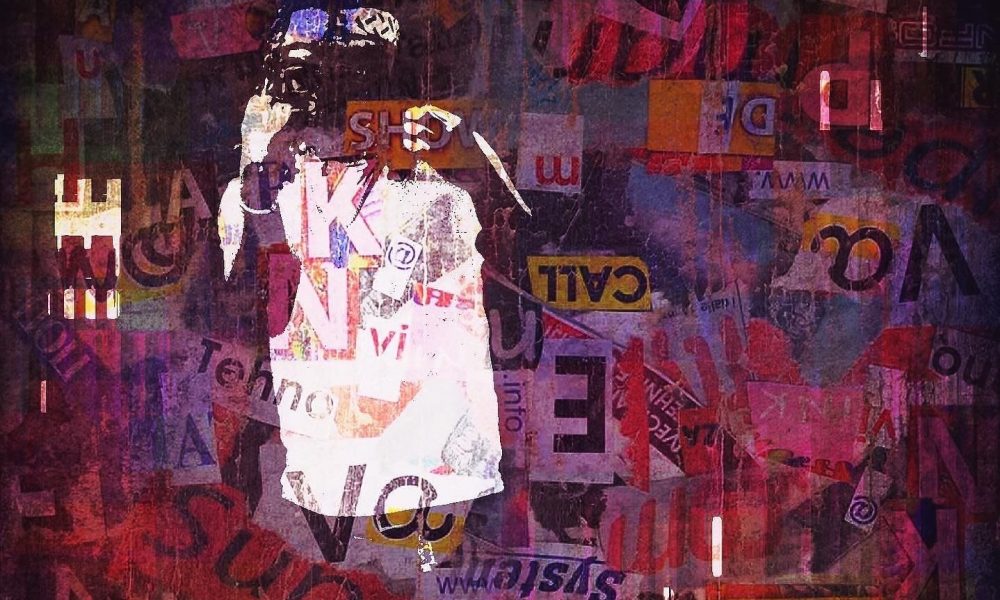 Today we’d like to introduce you to Curtis Jones II.

Alright, so thank you so much for sharing your story and insight with our readers. To kick things off, can you tell us a bit about how you got started?
Since a kid, I displayed creativity, ambition and more for music. From wearing top hats like Michael and performing for the family at all the family functions. It got serious when I learned my mom was offered a record deal from being in a church choir, but unfortunately, the knowledge of my peers cost her that opportunity. So, knowing that and learning that at a young age and realizing this is where my vocals come from this whole time I knew it was destiny to be not just an artist but a creative entertainer who’s 1 of many fields contains creating music. Middle school is when things started to honestly make sense, I decided to pursue poetry which later on led to writing dope songs not only for me but for others as well. While I pursued poetry I also joined the choir in 7th grade, of course, I sang tenor and became a beast at that. We went on to win three state championships and we were that for sure, out singing grown-ups and we’re kids. Of course, I didn’t stop there, while in the choir I played “Curtis” in Dream Girls and yes pun intended but it was okay because I still entertained as if I was in the movie myself.

Following that, I got off into producing around 8th-grade beating on tables at lunch while some students battle rap, at that point a name was being built and I didn’t even realize it. Going into high school unfortunately I let the fear of being teased for being a singer get in my head and pursued sports, I’d later down the line in high school regret it for a plethora of reasons logical ones at that. But, everything happens when it’s supposed to so I ran the course meanwhile I still did producing while playing sports taking my laptop to my chemistry class and making beats in the back shoutout to Mr. Shepheard for not stopping me most times and sometimes I’d believe he knew it before I did that this would be my key to a lot of doors. After I graduated I had no clue exactly where things were gonna go but I knew for sure I was going where the music was taking me this is 2013 at the moment. Fast forward to 2015 I started interning with LivTMG who’s now located in Oakpark, MI. Interning there I would say was the biggest stone I ever casted into the universe because till this day I’m connected with them and I engineer for their studio as a house engineer and being there in 2015 is where “C2” was born name given by one of the owners “Brandon Fletcher”.

2016 had a baby, so unplanned but I definitely am thankful because without that kid there’s no telling if I’d be casket bound or somewhere else where music is not. From 2016-2018, I’ve owned two studios along with my ex-business partner Ayebee awesome person artist himself and definitely helped mold my engineering skills teaching me ins/outs do’s and don’ts. I met Ayebee while we both worked at “Mix Factory One Studios” located in Southfield, MI owned and operated by one of the best in the game “IV Duncan”. After the split between us in 2018 I ended up losing my studio to a building fire while on the road working to come back and redo the studio I was going to do a complete make-over, God had other plans for me. That fire led me back into my original home with “Liv TMG”, and that’s where we are now, along with freelancing doing my mobile studio business and continuing to create.

We all face challenges, but looking back would you describe it as a relatively smooth road?
I can’t really call it smooth or rough because everybody smooth and rough is different. But don’t get me wrong it wasn’t handed to me I definitely put the work in. From battling depression, anxiety, personality disorder, and barely making it with the income I still feel I came out on top because I figured the most important thing out and that was “who am I” not so much as an artist but a person.

As you know, we’re big fans of you and your work. For our readers who might not be as familiar what can you tell them about what you do?
I’m an artist/writer/producer/engineer. A marathon man I’d usually say. Engineering is my specialty that’s my bread and butter when I’m hustling and it’s my getaway when the outside world is too much. I’m known for the way I approach songs and my voice, and how I’m able to switch up cadences and Melodie’s. The difference between my approach and others’ approach to music is the whole writing thing, I’m sure there are artists out there that barely or don’t write when approaching a song but, me I put the pen down maybe 2 years ago and that’s when I really started to notice my own ability to become a vibe off jump from the very first instrument that comes on or that very first drop of the song I’d have Melodie’s and cadences in my mind just running waiting for me to spill out some words.

Alright so before we go can you talk to us a bit about how people can work with you, collaborate with you or support you?
Catch me in the studio. Simple as that. Or email me don’t tell me I’m emailing you just do it and then send the DM. I check my emails more than I check my social media messages. 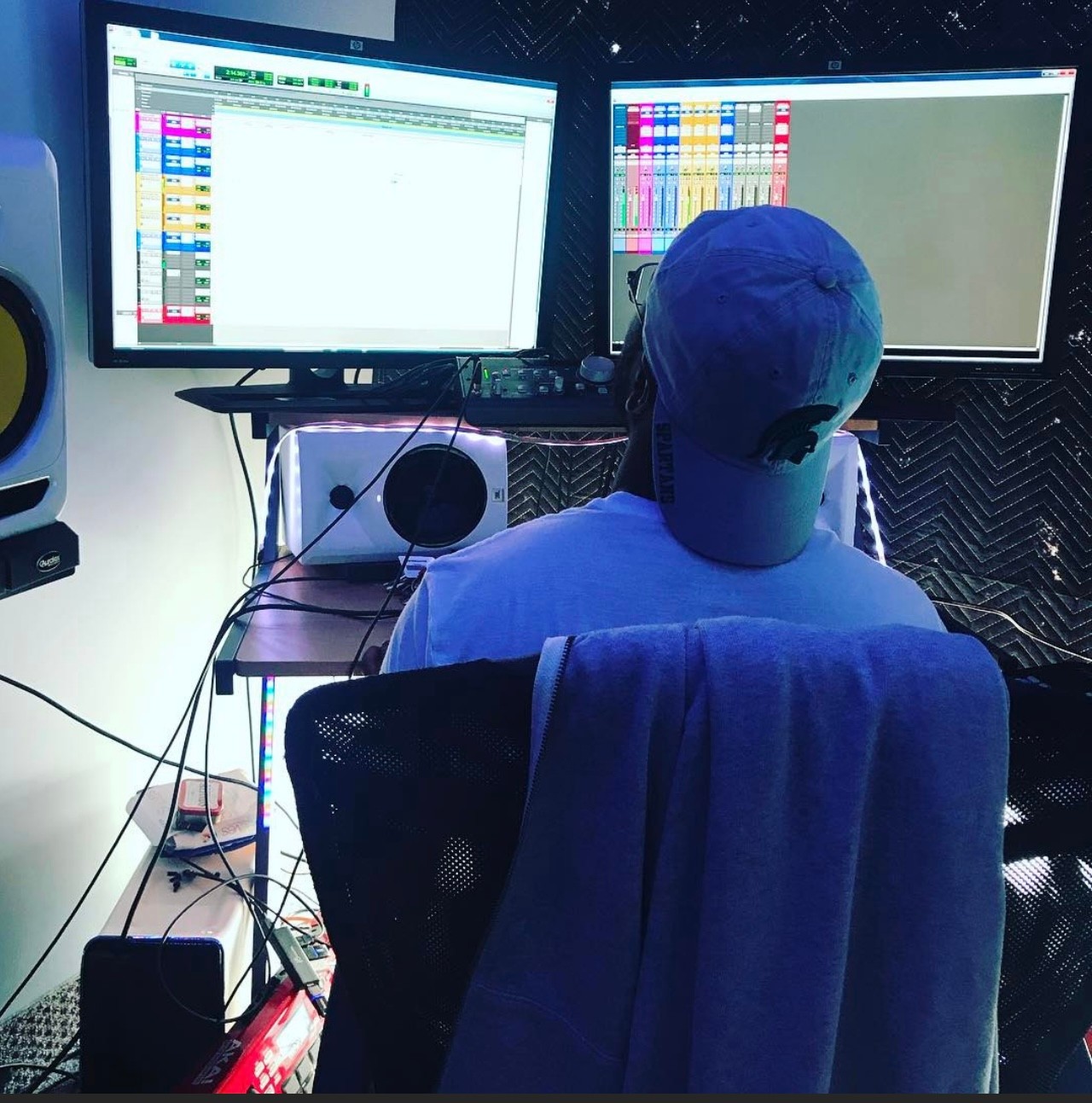 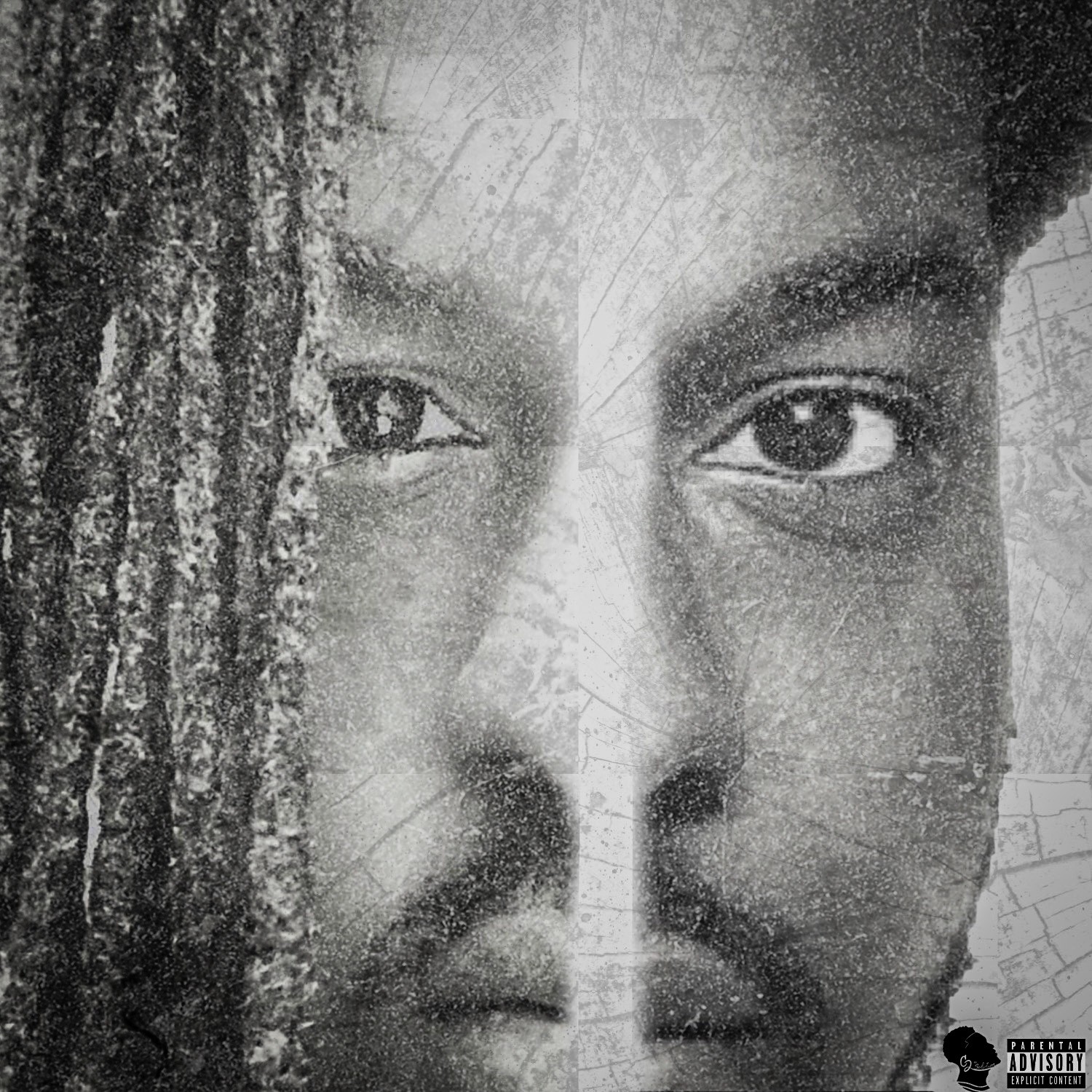 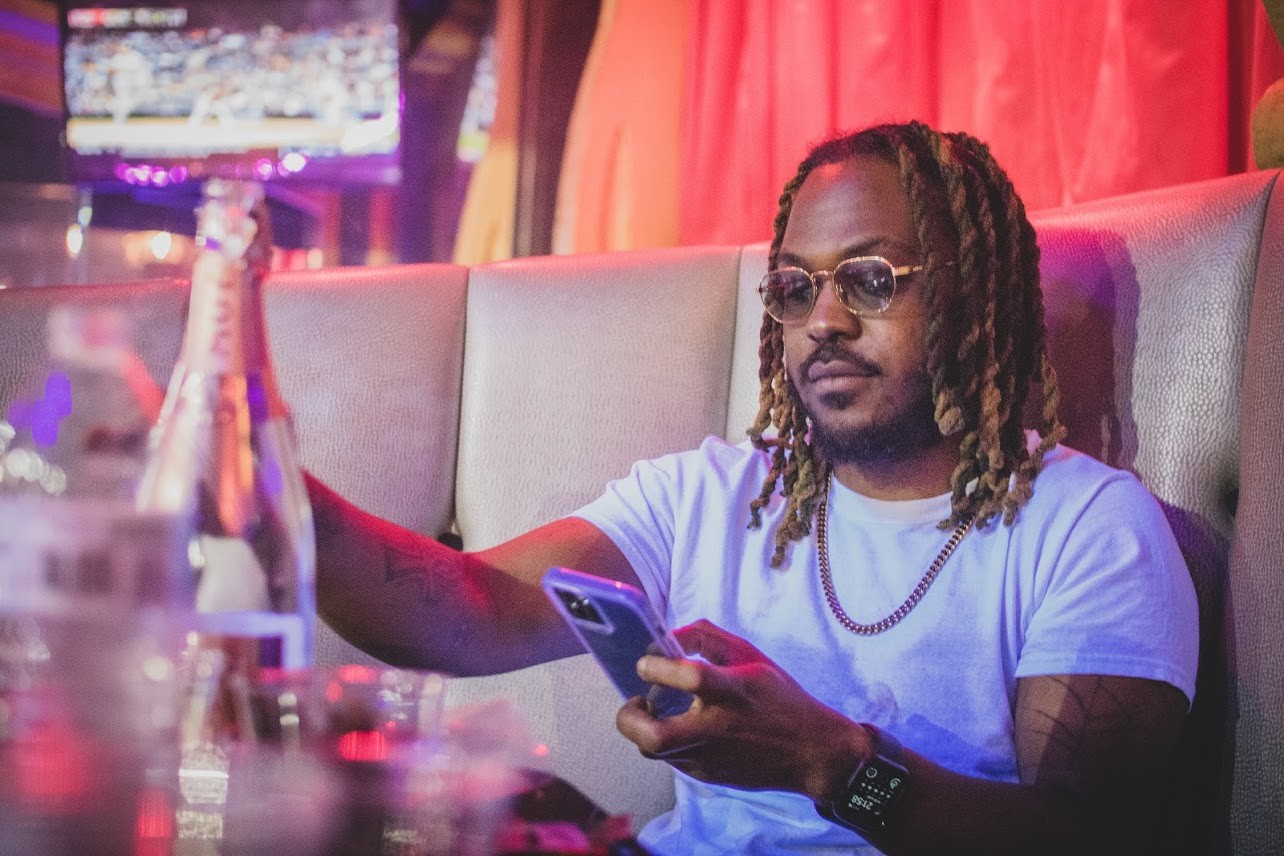 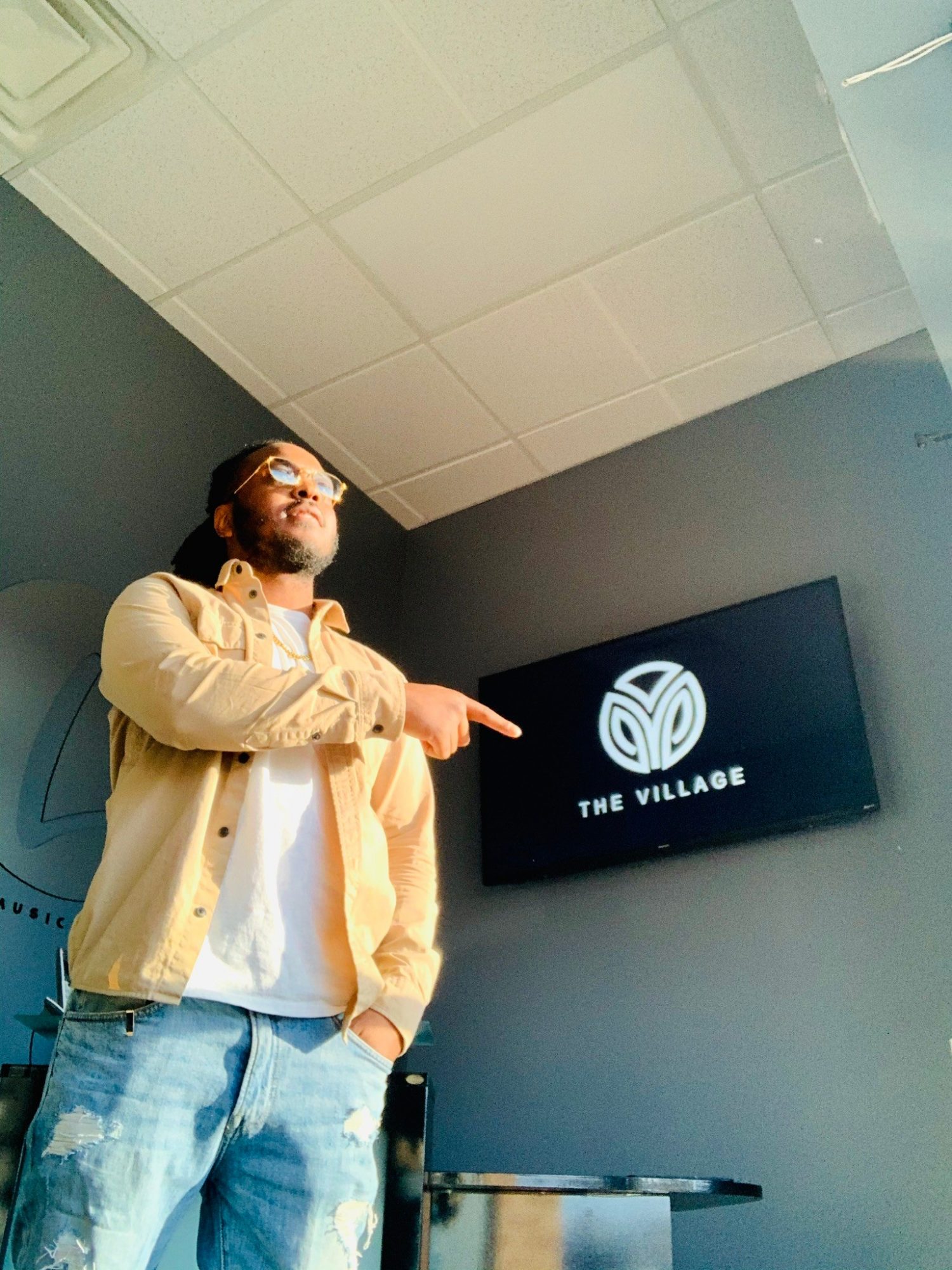 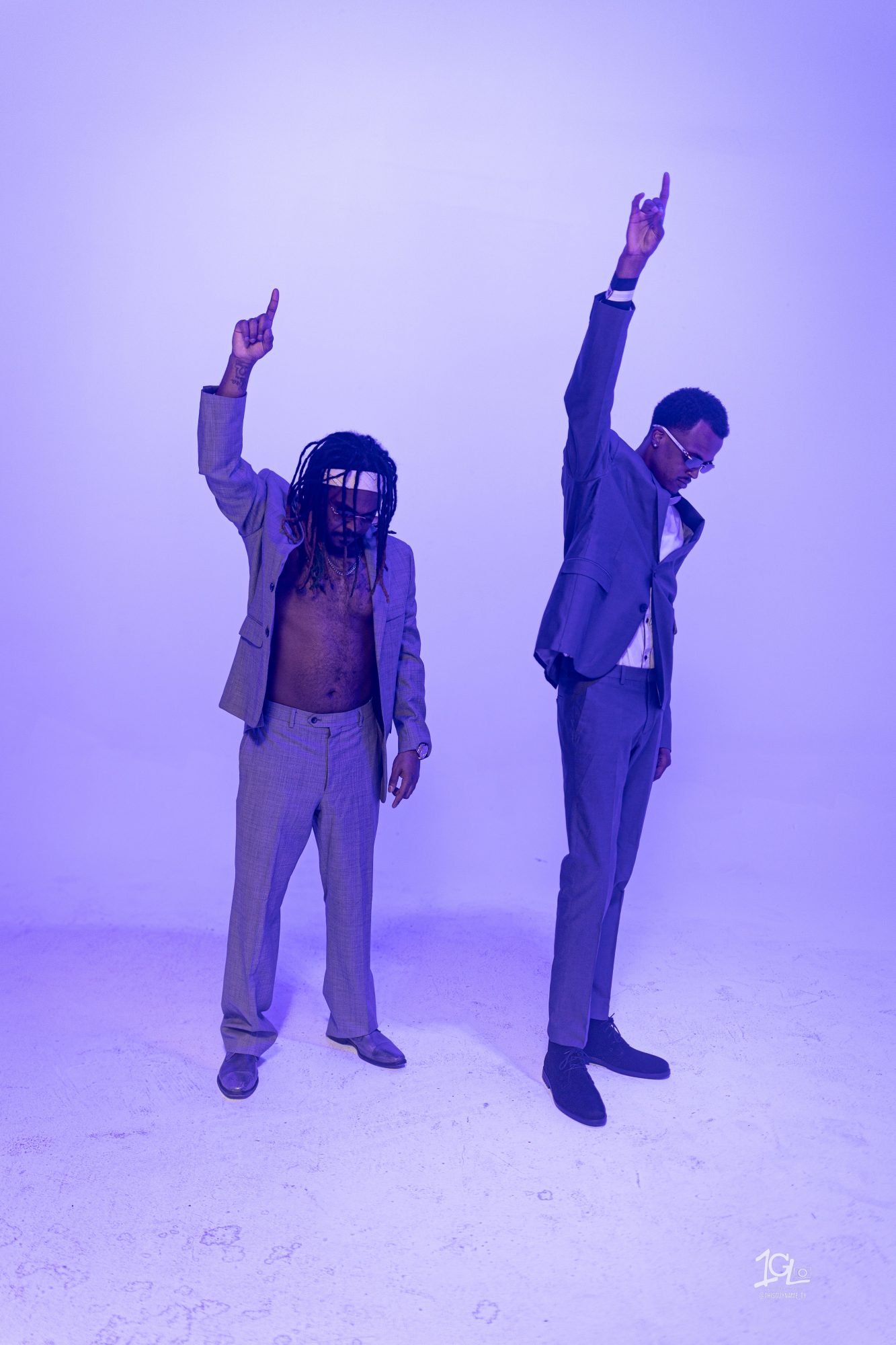 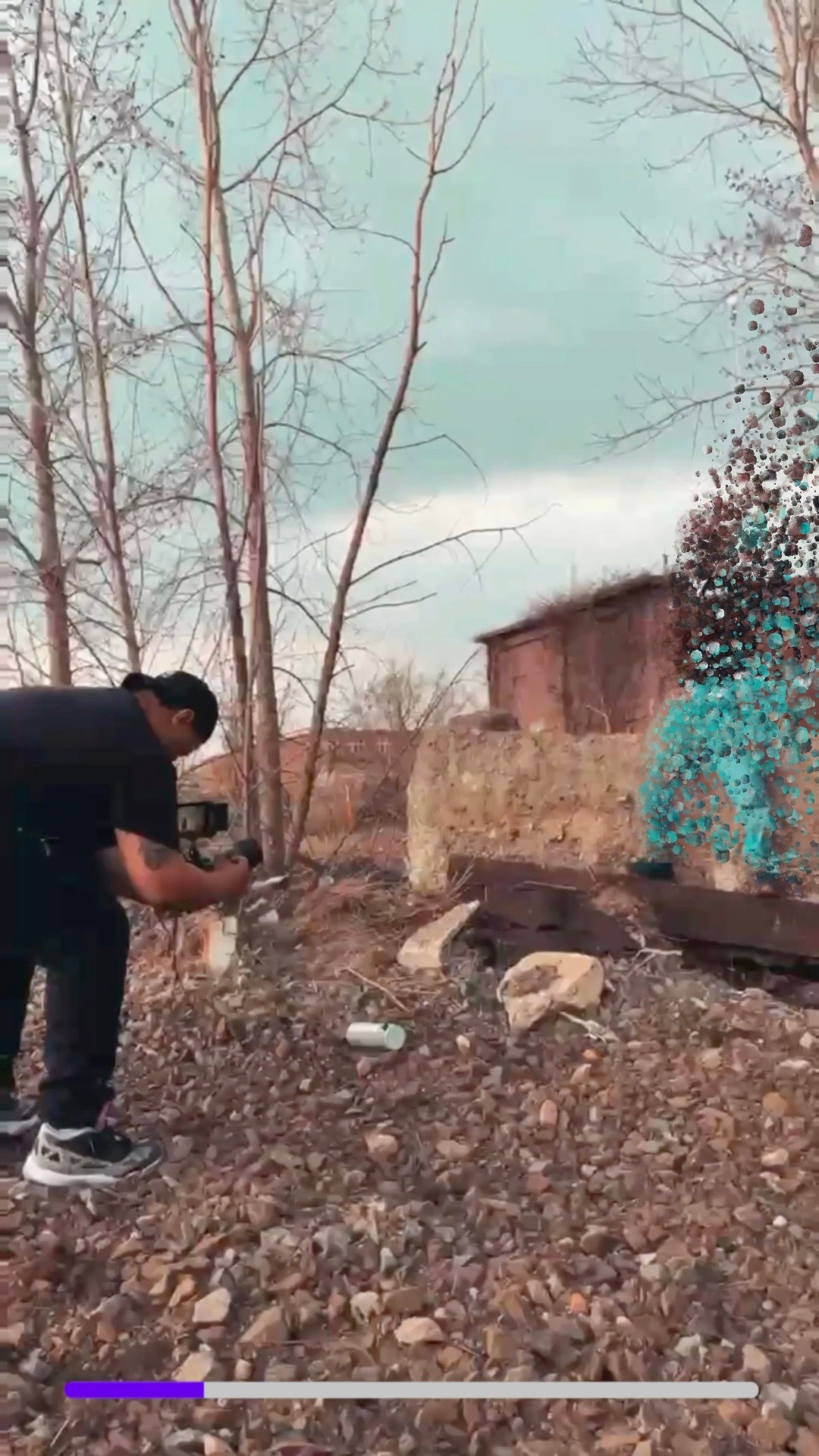 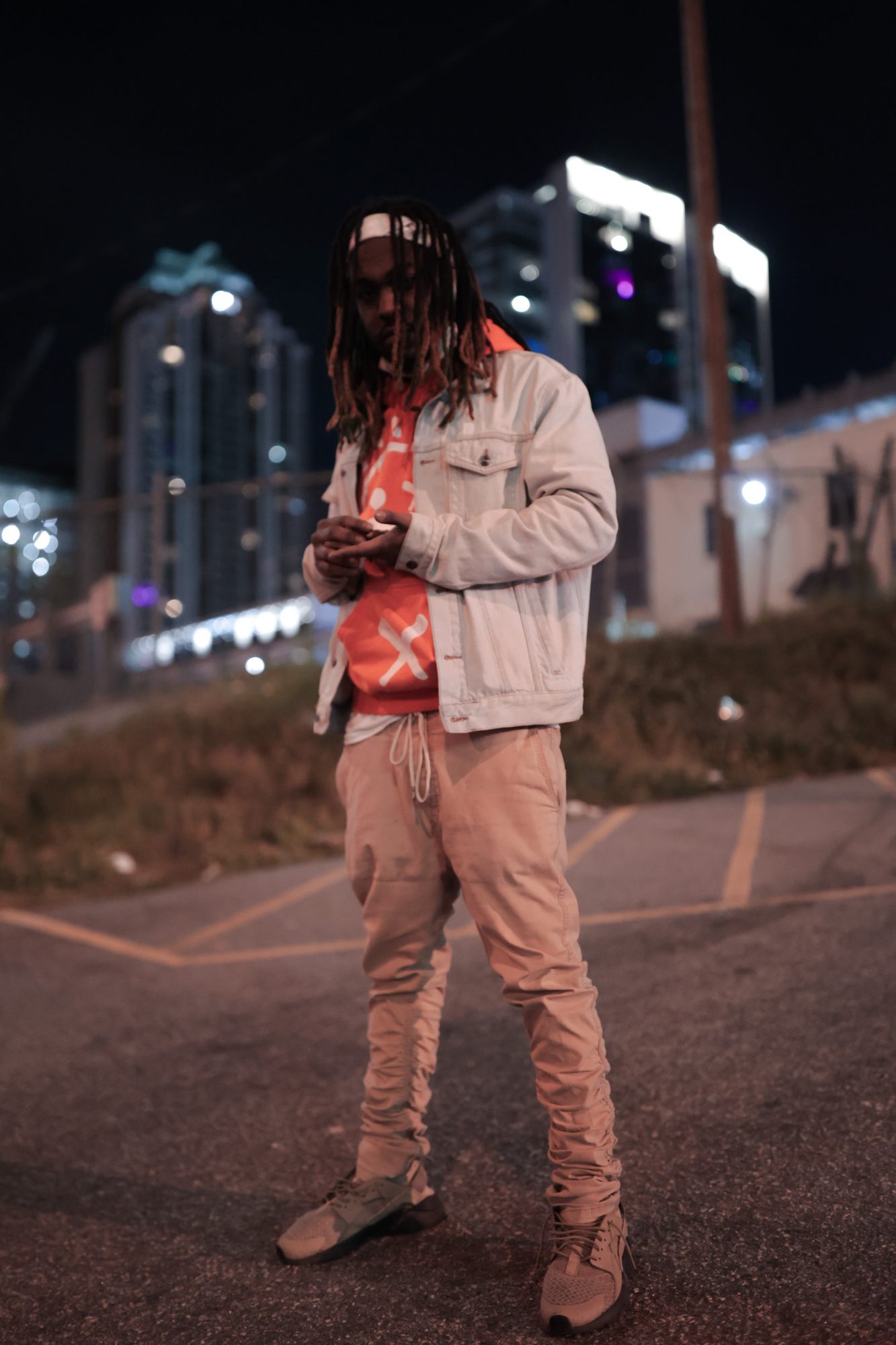 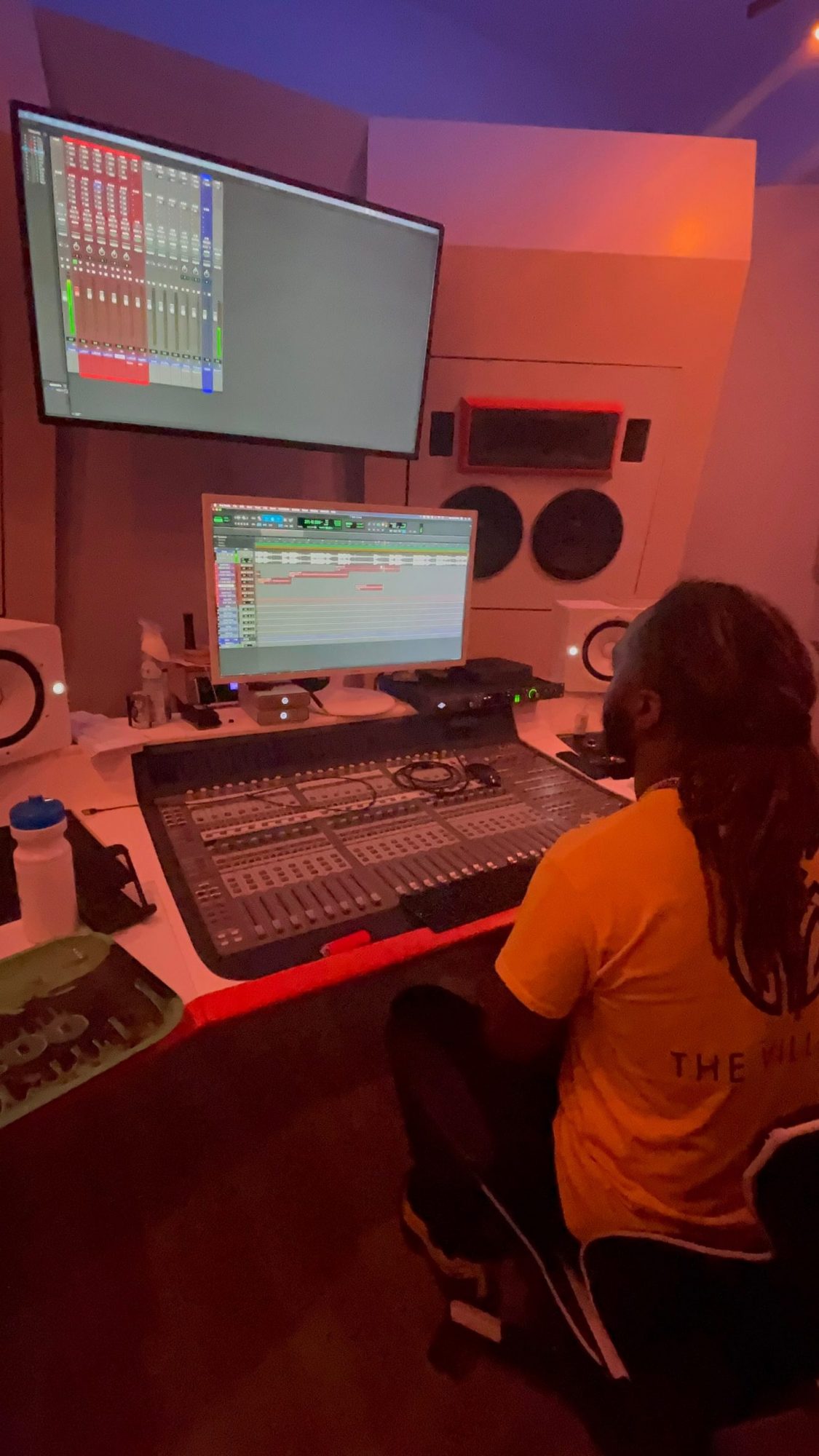