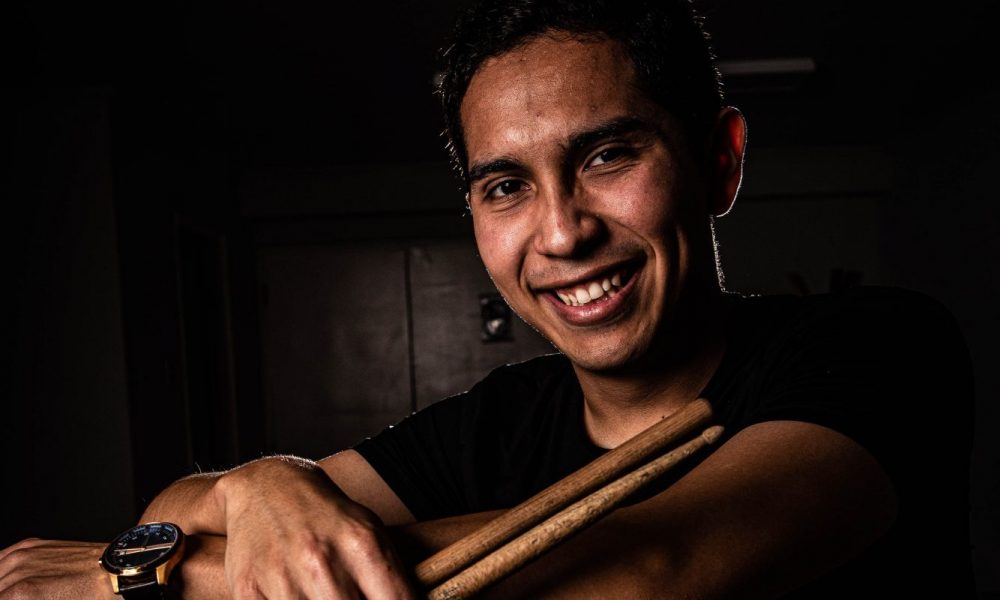 Today we’d like to introduce you to Cristián Tamblay.

Hi Cristián, thanks for joining us today. We’d love for you to start by introducing yourself.
I’m a drummer, composer and producer from Chile. I started playing at the age of three years old, the era when I was exposed to Rock and Pop music from local bands in my city. Later on, Jazz was an entity that was incredibly relevant and interesting to me because of a big band I was part of from school… since then, influences like Chick Corea started to be a very important factor in my playing and in my understanding of what music is. My passion for music started to grow considerably through my teen ages and that is how the dream of coming to Boston to study music happened. I had the beautiful chance to be part of Berklee and I’ve recently graduated from there, and today I find myself recording my own and other people’s music, as well as performing around the Boston area, along with some East Coast gigs and recordings.

Can you talk to us a bit about the challenges and lessons you’ve learned along the way. Looking back would you say it’s been easy or smooth in retrospect?
I had a lot of support from everybody, exclusively from my parents, to make it to the U.S. and become an international musician. Many any challenges were present nevertheless. Most of them were musical challenges. I was not really exposed to a big comunity of musicians back home, I had the concistancy with practicing drums and having the vision of being the best version I could be.

For instance, I remember coming to the U.S in 2014. There I was, an excited 15-year-old kid, with a lot of practice under my belt, feeling like showing off during a jam session night at the Drum Fantasy Camp was a good idea. James Genus was leading the band (Chrissi Poland on keys and vocals, Vinny Valentino on guitar). After a few drummers, it was my turn to play in front of an audience. With my palms sweaty and eager, I thought of nothing but the feeling I would have when my playing impresses James and everybody else. Evidently, this approach and mentality didn’t have the best consequences. Because of my lack of focus in the music, my playing kept disturbing the bass line, and James immediately noticed. We barely made it to the head of Cantaloupe Island, the song I chose to play before James’ hand signaled “stop”. He turned to me and started singing the correct bass-drum pattern. This repeated at least 3 more times before James gave up and we kept playing until the end.

This was a tremendous learning experience and an unbelievable challenge to me. Musically, I felt like I needed to grow so much more, personally, my focus needed to be more present, and I also felt that if I wanted to be a better drummer I would have to be a good musician first. This was clear while being at Berklee, since the musicians I was surrounded by were a very good reflection of my weaknesses as a musician and, without wanting to, they were showing me what I needed to work on as well.

As you know, we’re big fans of you and your work. For our readers who might not be as familiar what can you tell them about what you do?
I record and play a lot of music from people that believe in my playing and sound. I am also composing some new music material for exciting upcoming projects. It has been a blessing to be able to share so much music with great people around the Boston scene. I think that, since I was a little kid, I always wanted to be able to do this full time and with some of the best players. Today I find myself not only doing so but also trying to be better every day in many ways as possible. There is an inevitable growth that’s present when making music, certainly, and there is still so much more to come in the near future. I am proud of a lot of music that I’ve shared with everyone, some of my own music too, but my pride really lies on the ground of gratitude, because I am able to do what I love with unquestionable and impressive support from my family. I think of them often when I do music, you know.

Now, if I had to sort of put myself on a tent and describe what’s different on this person from others, I’d say not much. When you hear my music you hear excitement and passion, two of the very emotions that all of my peers have, and I admire that so much. If I had to describe a musical and a very practical comparison, I’ve noticed that some of my work with classical music has been one of the highlights. I’ve done some Shostakovich and Bartok quartets, with myself on drums. They are pieces that were written for string quartet and I’ve added drums to those masterpieces. It is something that got a lot of attention online a while ago, and I kept doing some other things that were similar since it all started with my interest in what they call contemporary composers. This time I am doing it again but live and with some excellent musicians. I haven’t seen anyone really doing drum set arrangements with contemporary works from these or some other composers, I believe that is why it got a lot of attention, and this time there are some good things in the making within the same nuances.

What are your plans for the future?
I’ve recently released two Singles. One is a Jazz Ballad dedicated to my grandfather, “Sergio”, where I play with Isaac Romagosa on Electric Guitar, Harold Charon on Piano and Kevin Barber on Electric Bass. A song that was written a few months after my grandfather’s passing. The second single released this year was a Sonata by Scarlatti arranged for a duet, featuring Antonio Cocuzzo on Guitar and myself on the Piano. In the following months I will be releasing more music, specifically music from the 70’s and 40’s, all Jazz standard arrangements where I am featuring some of the finest musicians from the Berklee scene, it is certainly a project to look forward to. I am also working with a string quartet I am putting together. We’re playing some very challenging music written by Bela Bartok, the difference is that we are adding drum set arrangements over them. It is something that I personally have done before online with the Carducci String Quartet from the UK for instance, but this time I’ll be doing it live. It is also a very exciting project and one that is quite demanding musically speaking, we’re all looking forward to sharing all this with y’all. 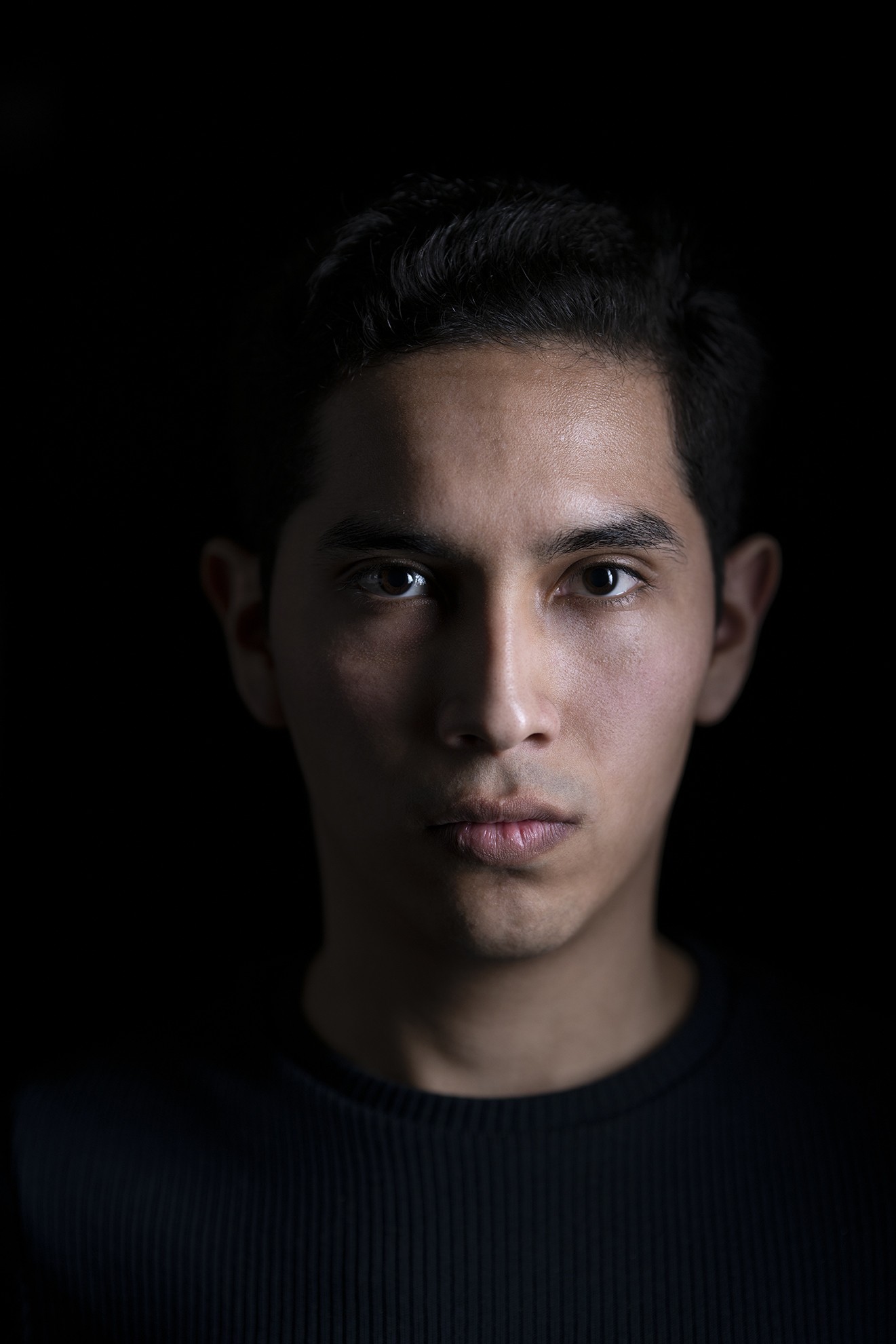 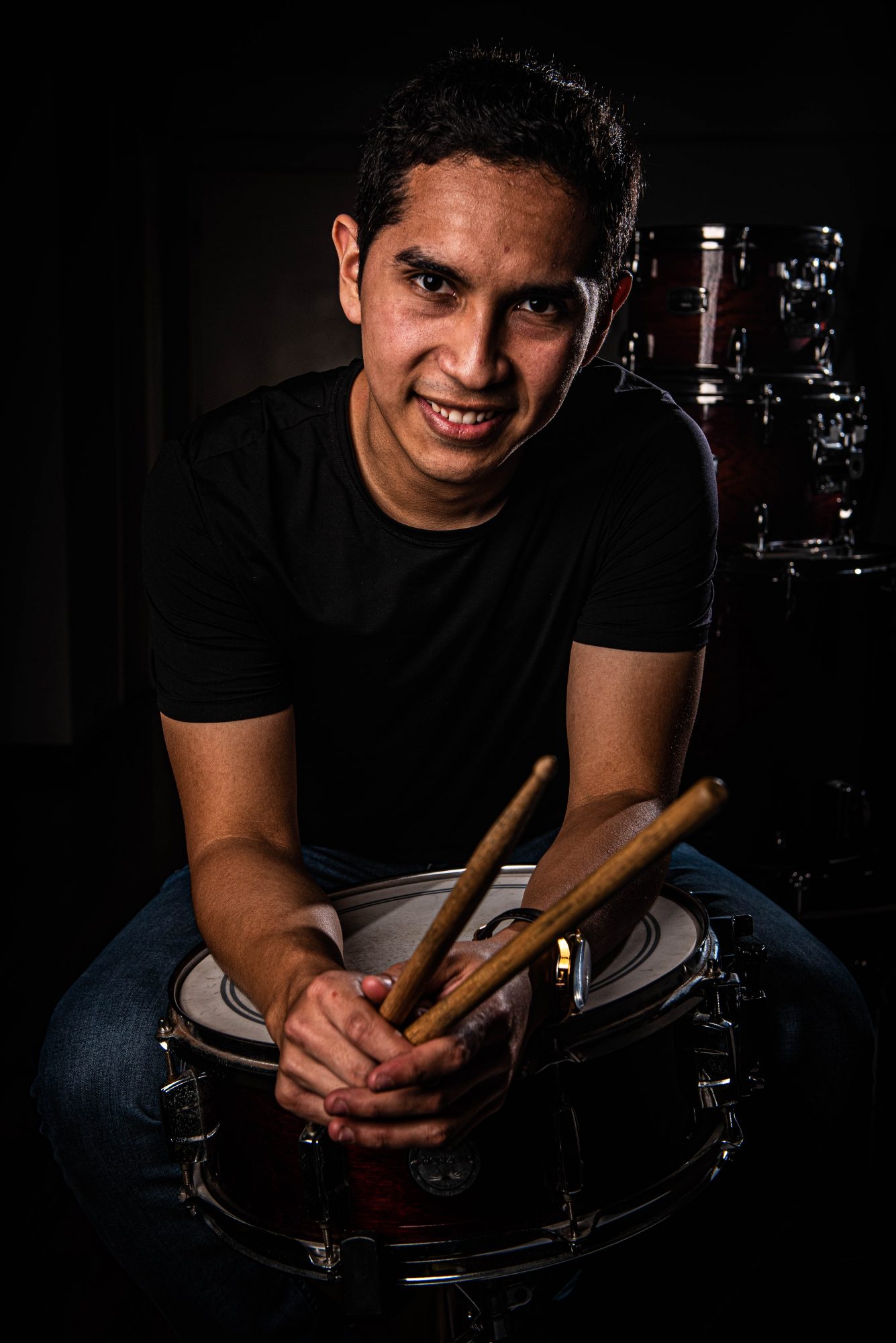 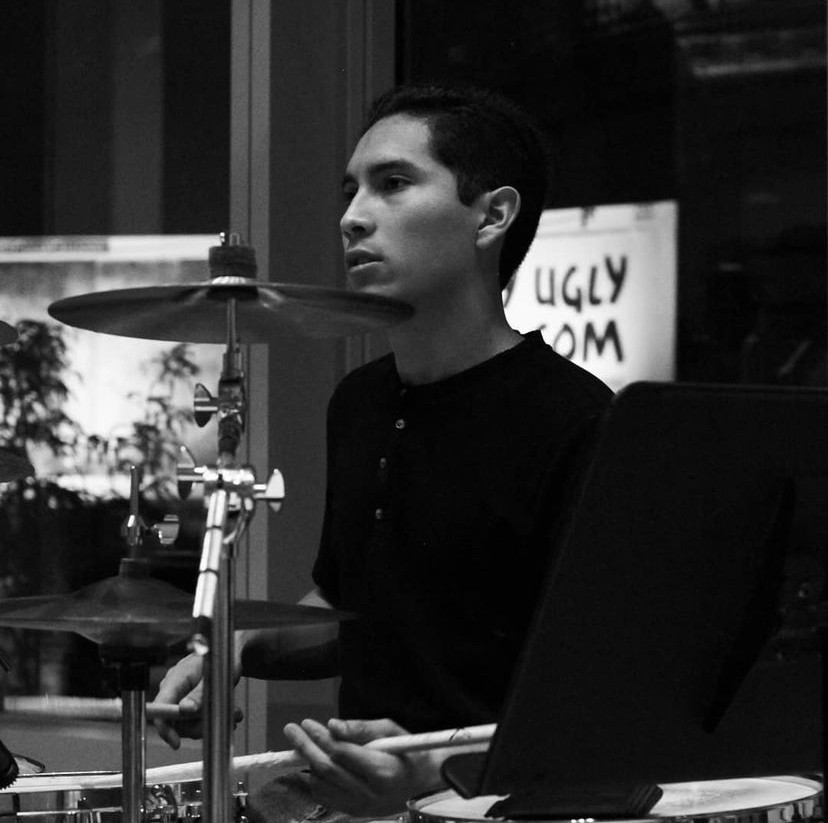 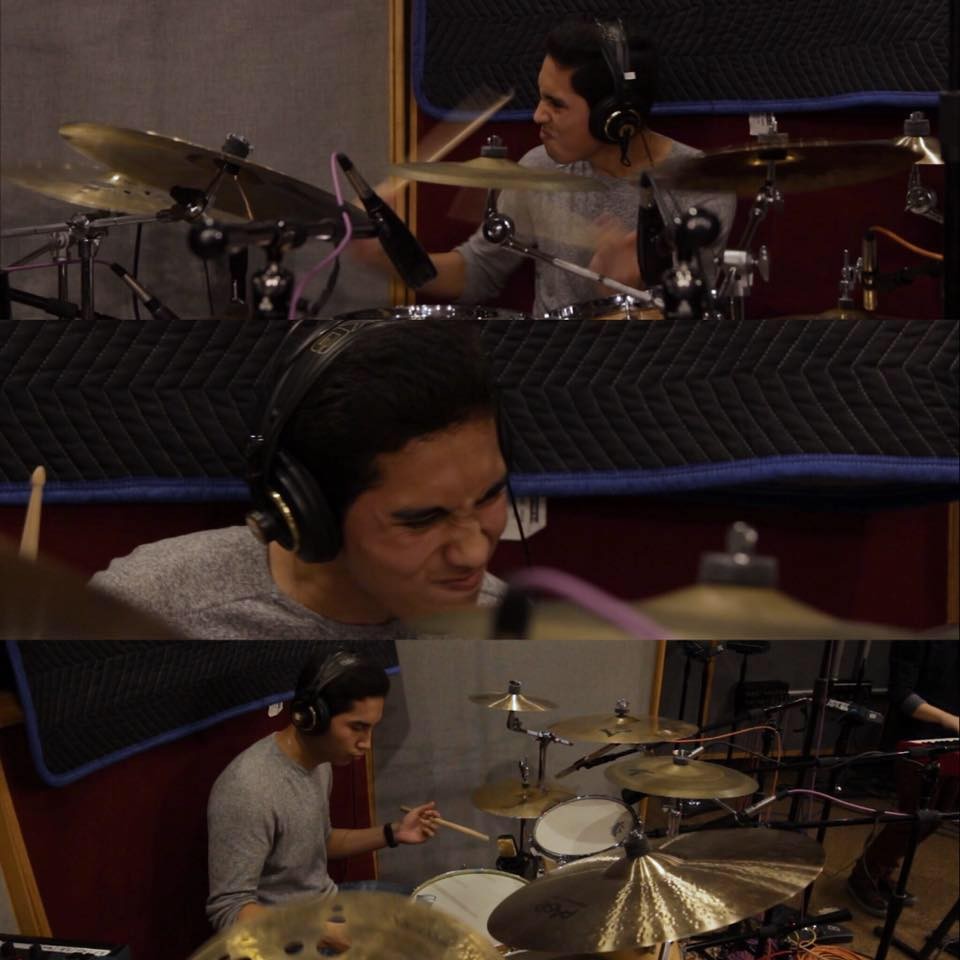 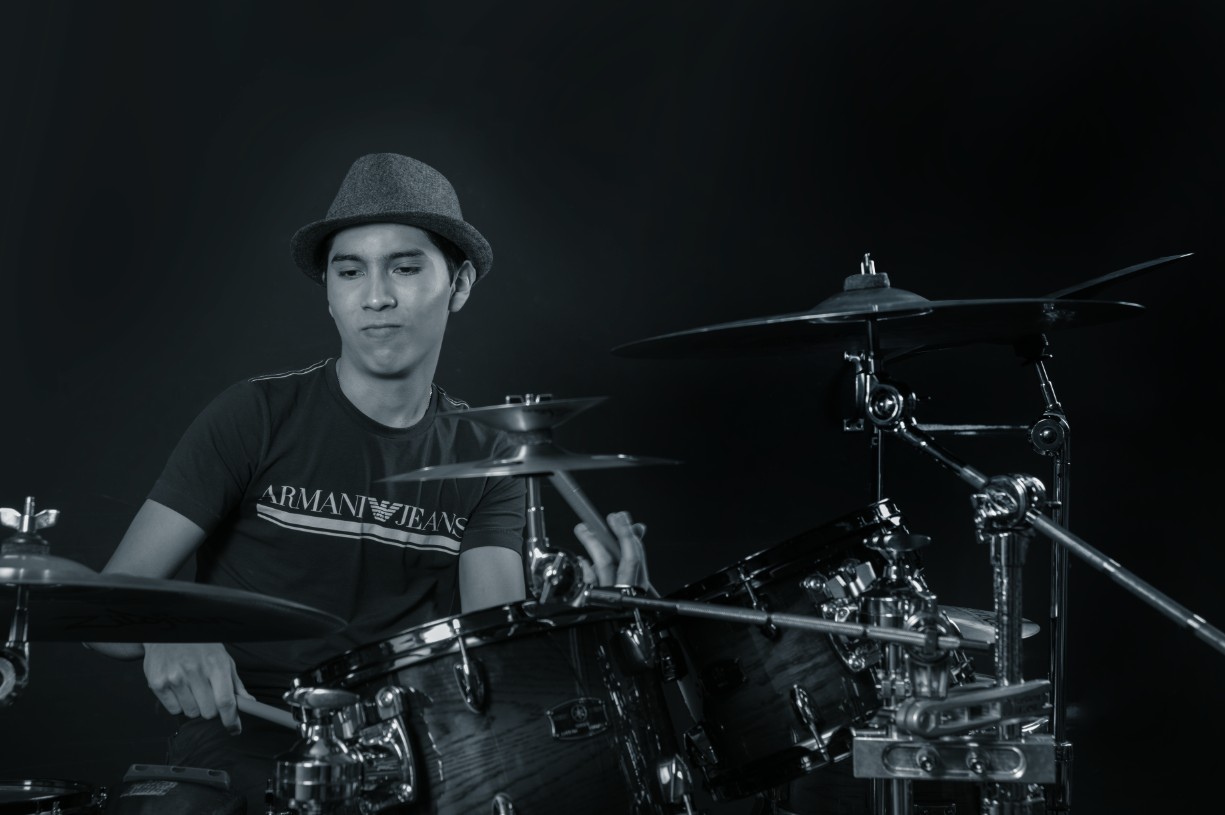 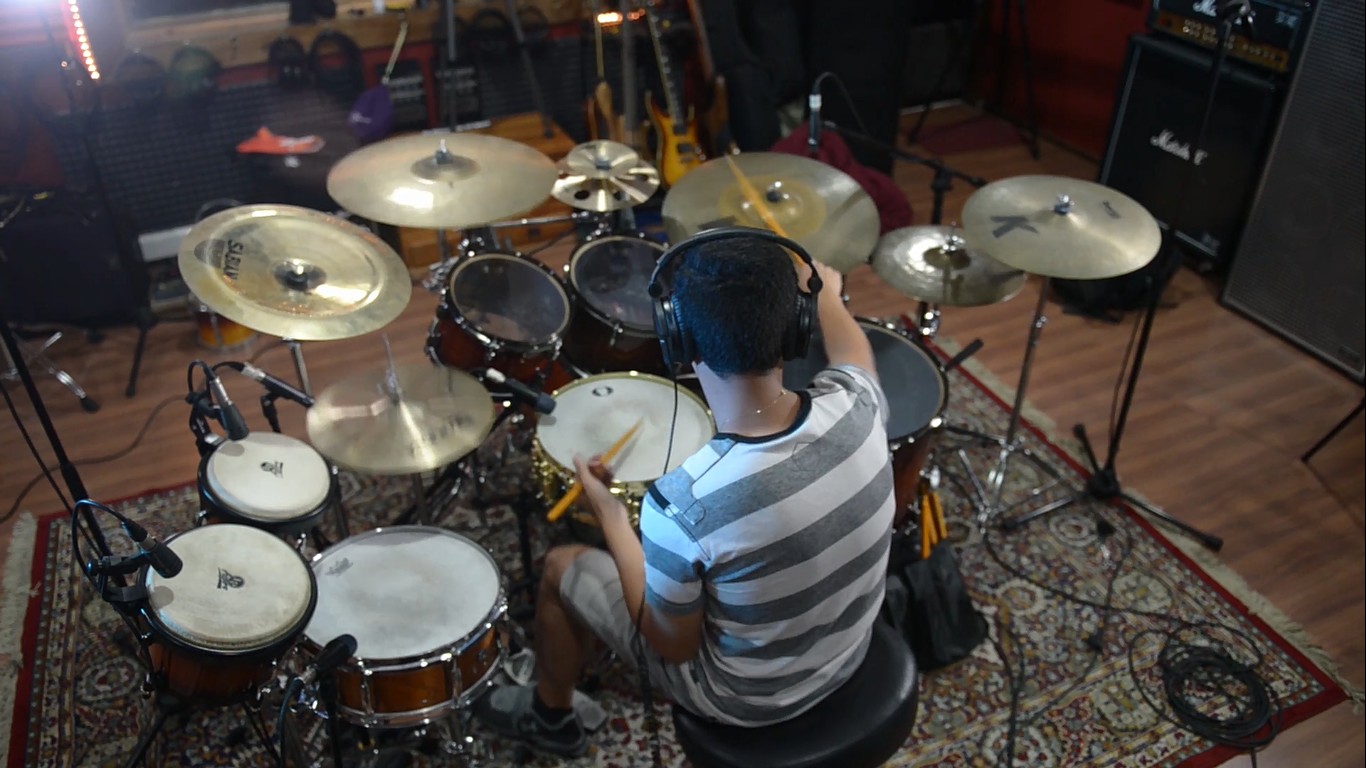 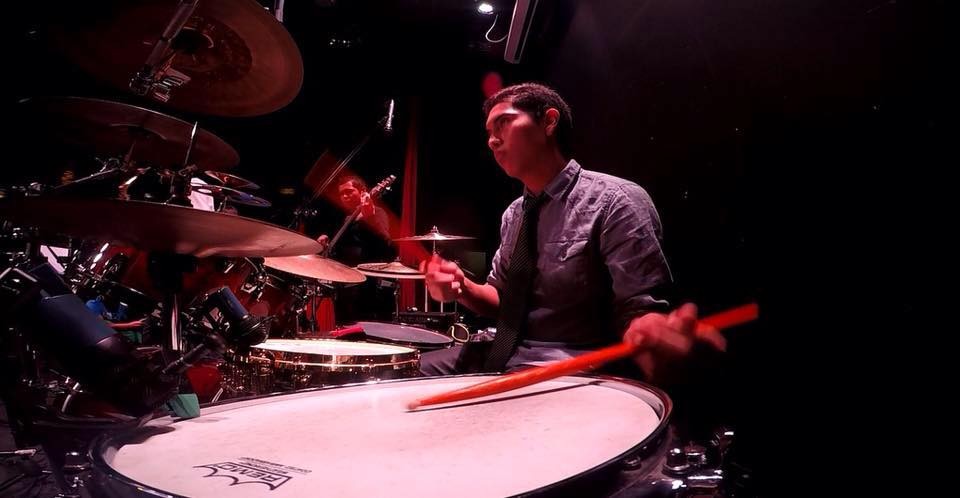