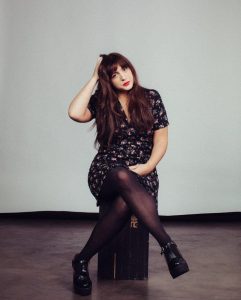 Today we’d like to introduce you to Courtney Pape.

Hi Courtney, we’re thrilled to have a chance to learn your story today. So, before we get into specifics, maybe you can briefly walk us through how you got to where you are today?
I was originally drawn to the acting side of storytelling, developing my skills in adolescence until I was accepted to UCLA as an undergraduate acting major. Upon graduating, I became immersed in the Los Angeles comedy world, taking classes at Upright Citizens Brigade, iO West and The Groundlings. I quickly began performing improv and writing & performing sketch, stand-up, variety and character-driven shows at UCB, iO West, The Hollywood Improv and alternative venues around the city. Then I decided to tackle my desire and fear of directing by just doing it. I had already been writing and producing sketch comedy, stand-up material and character-based live shows. I had yet to direct and to put those aforementioned skills to use in the medium of film but I wanted to make that leap. I wrote, directed and produced my first short film and have been hooked on creating from behind the camera ever since.

I’m sure you wouldn’t say it’s been obstacle free, but so far would you say the journey have been a fairly smooth road?
Making the transition to working behind the camera without having been formally trained at a film school was scary. First off, because I couldn’t afford to pay anyone to produce my films or knew anyone who would do it for free, I had to learn to produce my own work as I went along out of sheer necessity. But that obstacle ended up giving me an unexpected gift of another set of skills and discovering a role I thoroughly enjoyed. Directing was much scarier. With no producer or writer outside of myself, I realized I needed to find a true partner in the cinematographer. I needed to feel comfortable asking questions and admitting when I didn’t know or understand something. They, in turn, needed to be comfortable working with me in this open and collaborative way. I have been very lucky that I’ve found cinematographers who I trusted and who helped me achieve and elevate my vision with their talent without judging me on my perceived, or actual, lack of technical knowledge.

What sets you apart as an artist?
Many things set me apart as an artist and filmmaker. I’m a woman with a background in both acting and comedy and of course all of my specific and unique life experiences have shaped my artistic perspective. But perhaps what sets me apart the most is how I see storytelling: as entertainment, yes, but also as a medium that can influence and raise collective consciousness. For instance, I believe the top reasons why comedy is so universally loved is not only because it entertains people but also because it brings them relief; relief from fear, stress, the past or the future. Laughter is the best medicine because it is the quickest and easiest way to be in the present moment. Those moments when we laugh, we’re fully engaged in the now without fear. To me, those moments are magical. They have ignited something within myself and I feel compelled to do the same for others.

Appreciate you sharing that. What else should we know about what you do?
I’m a writer, director and producer of film, television and digital content. I have created my own short form projects including short films, a short TV series and music videos. I also produce projects for other filmmakers I believe in. My scripts have twice been an American Zoetrope Screenplay Contest quarterfinalist and a ScreenCraft Film Fund semifinalist. I was selected to participate in the Women in Film mentoring program as well as Project Mentor’s program being paired with female creatives and executives in the film industry. Most recently, I have directed, co-directed and produced music videos for the comedic band Crazy Girl Therapy, which can be seen on YouTube while my comedic series, Hermit, can be viewed on the free streaming app FICTO and the streaming service WILDE. 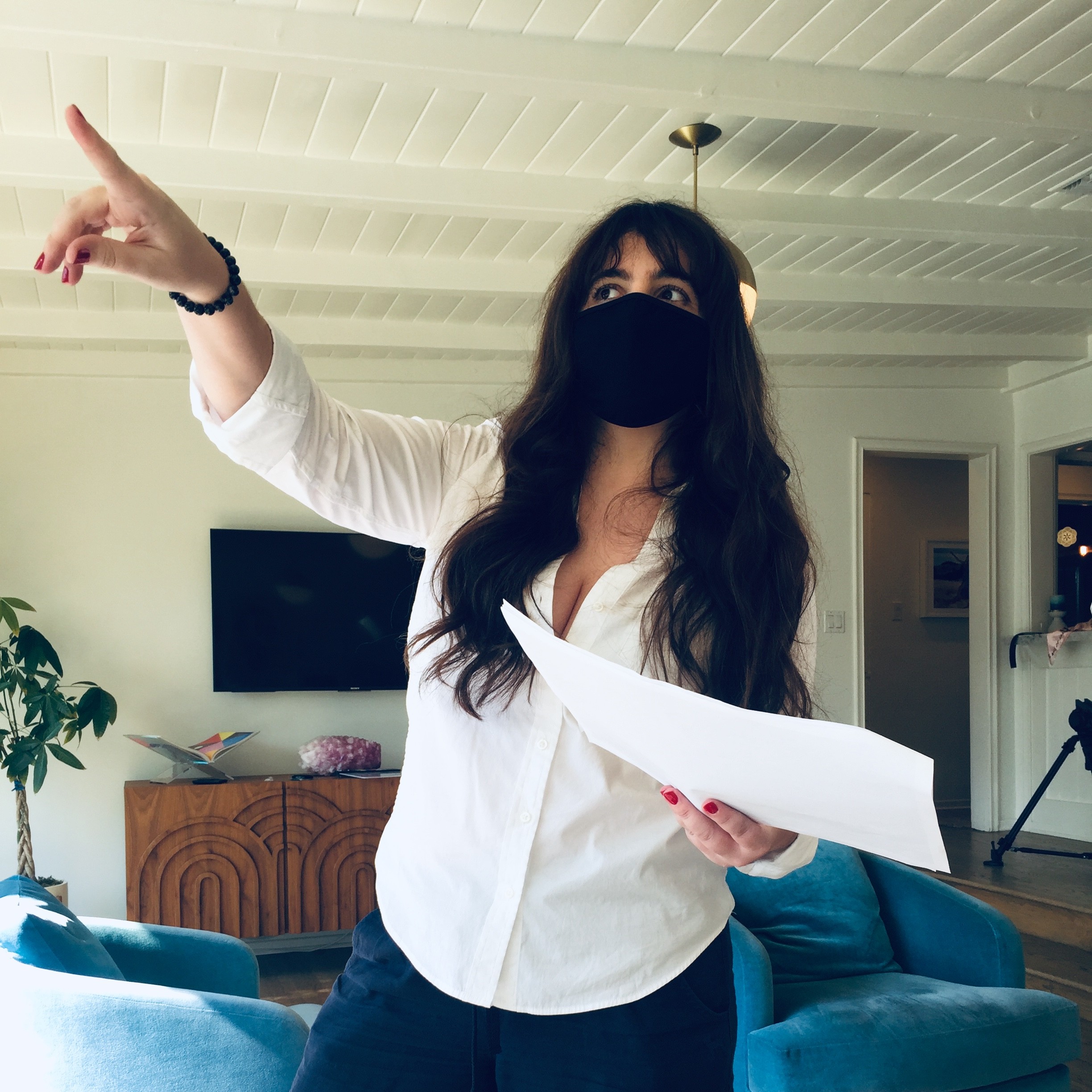 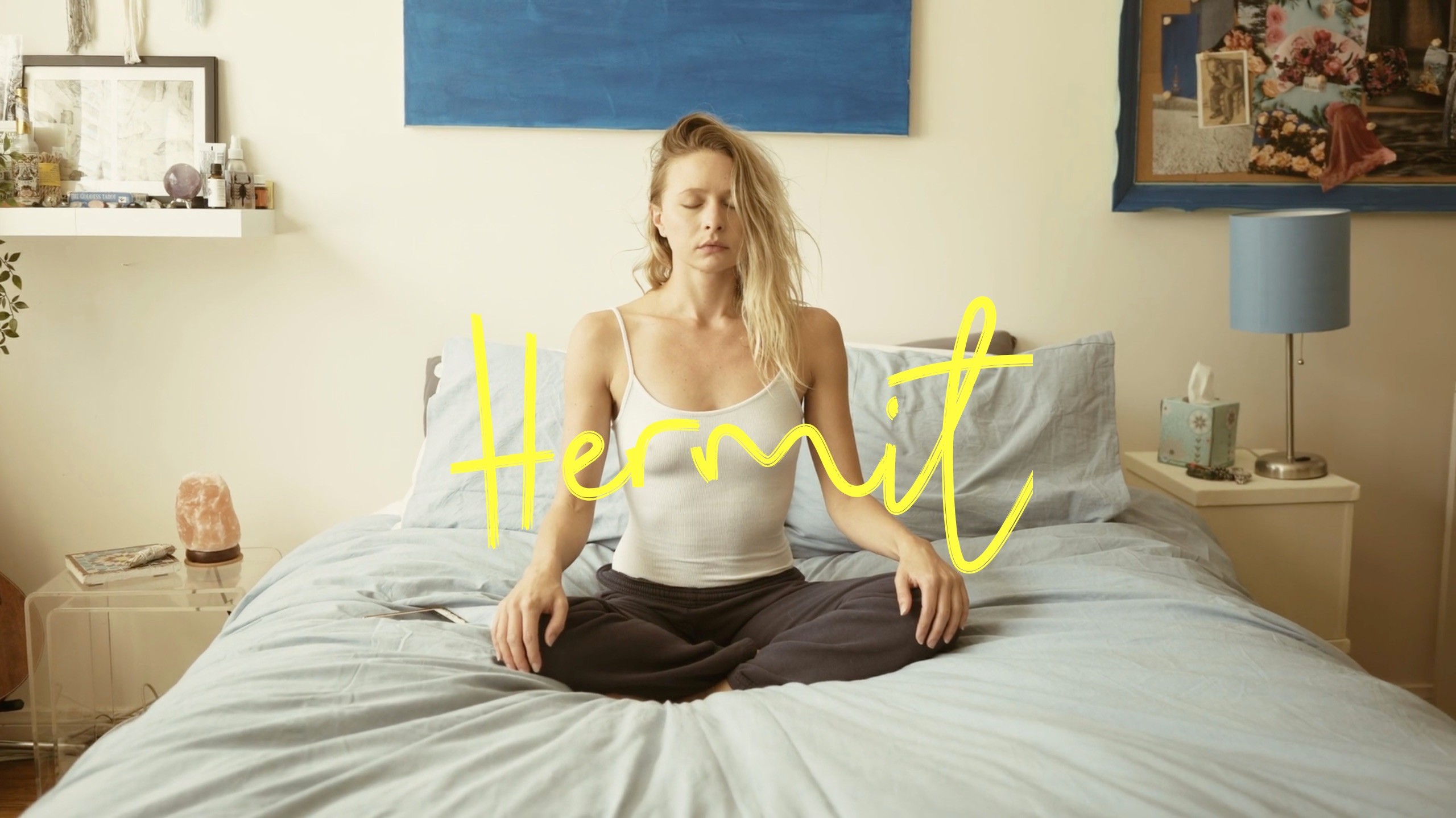 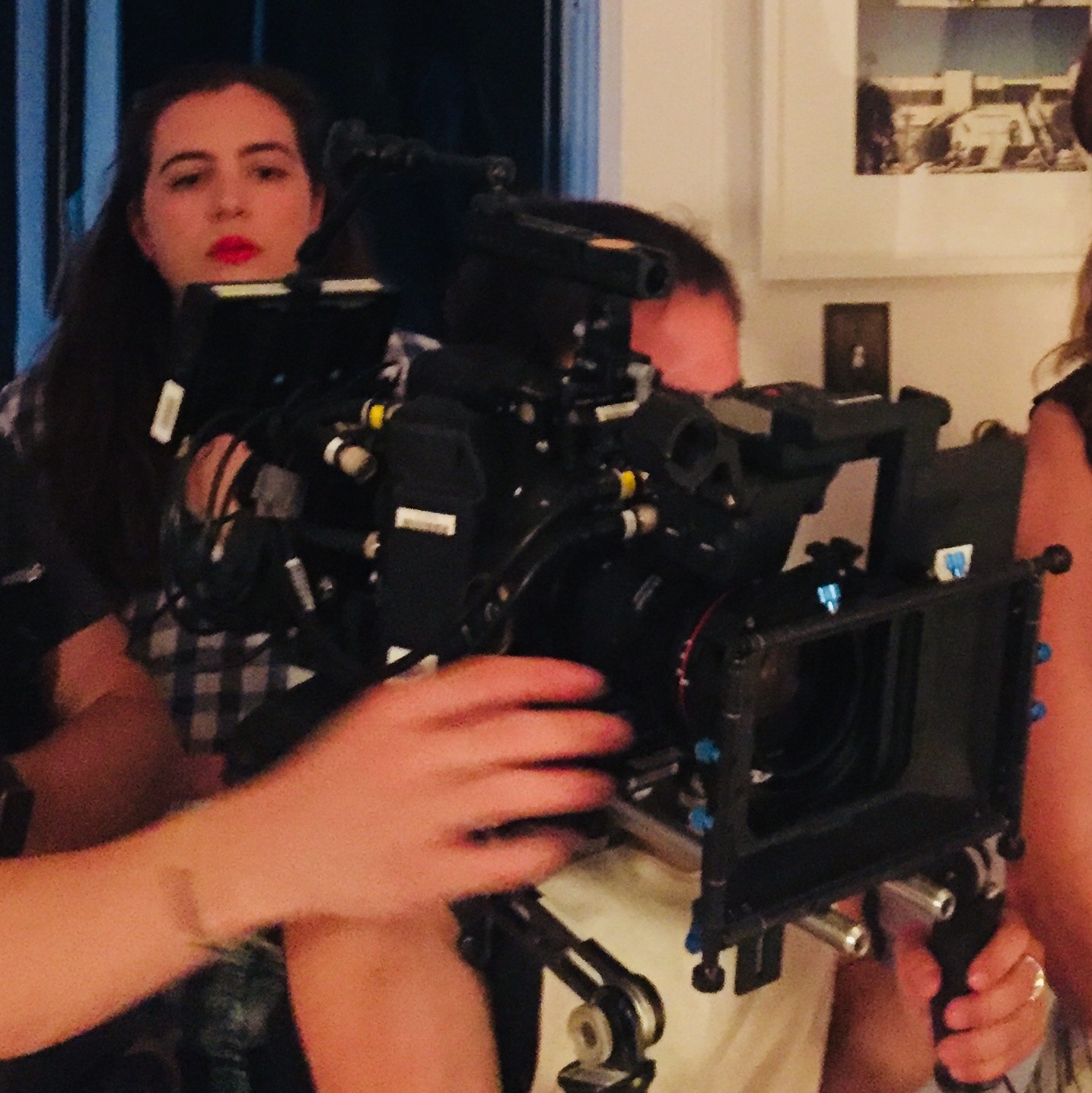 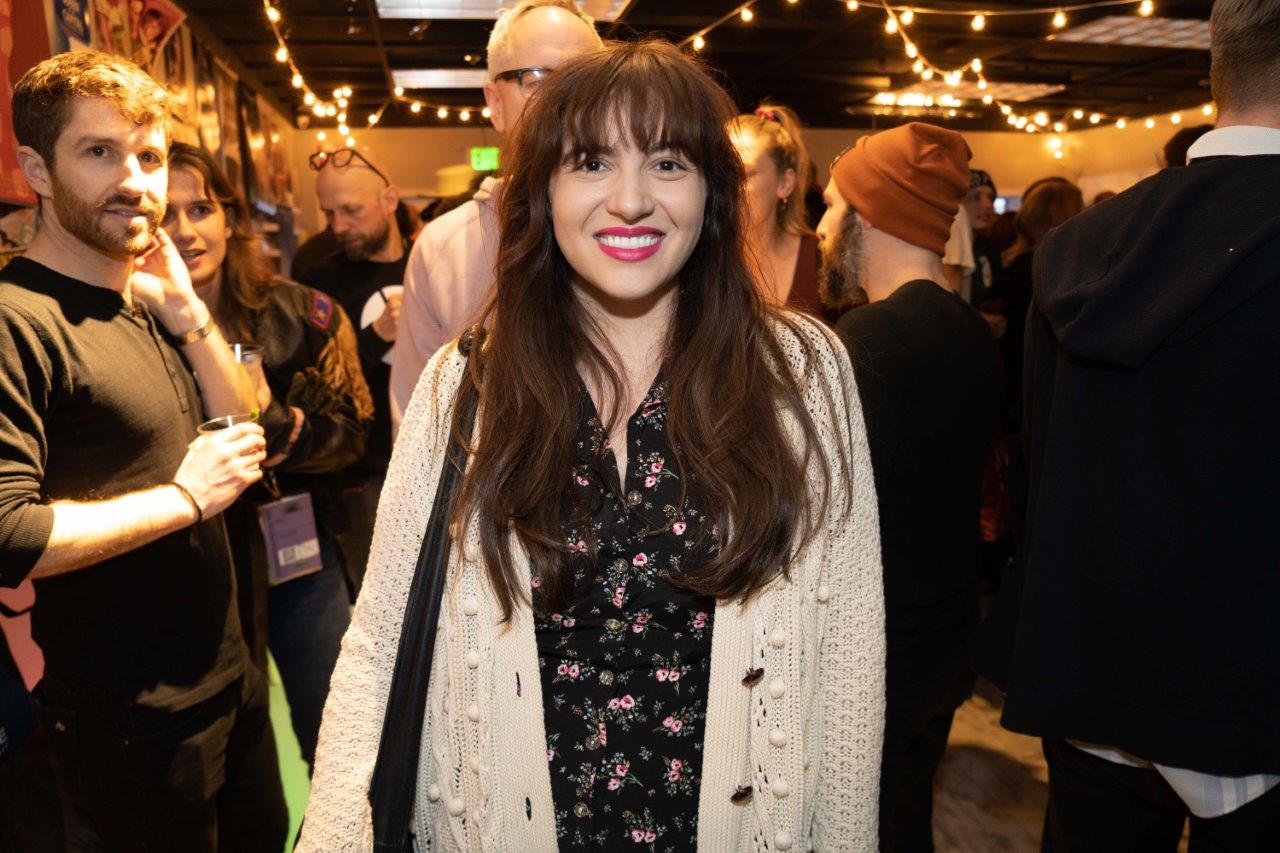