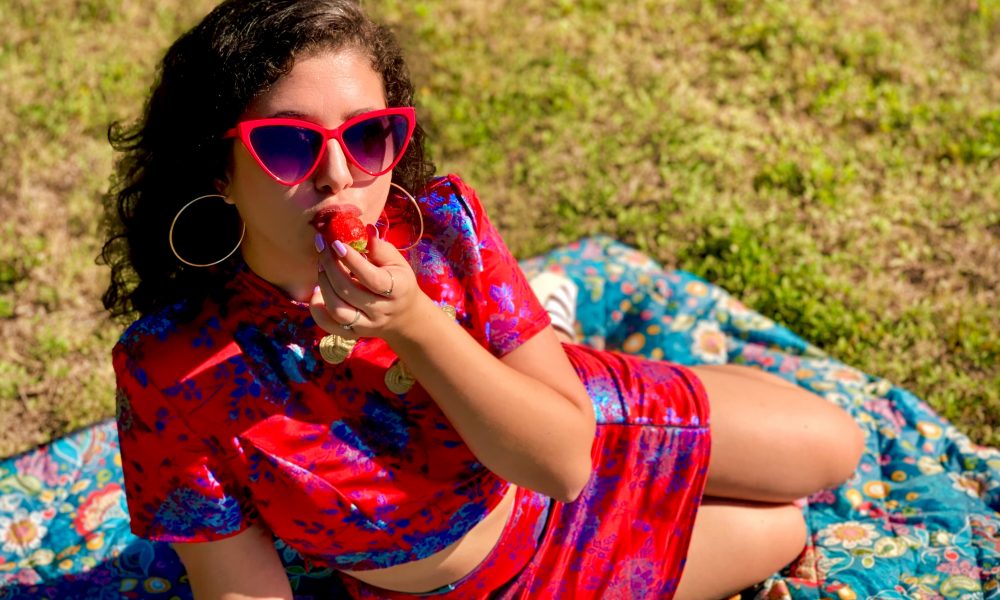 Today we’d like to introduce you to Corina Seas.

Hi Corina, we’re thrilled to have a chance to learn your story today. So, before we get into specifics, maybe you can briefly walk us through how you got to where you are today?
I basically started singing as early as I can remember. I was always making sounds and mimicking the singers I’d hear on Disney or the radio. I didn’t begin writing songs until I was in my late teens, and it wasn’t until I started freestyle rapping that I was able to take my singing and my love of poetry and turn it into a knack for songwriting.

I think I’ve gotten to the place I am today through a lot of perseverance and through trying to meet as many people as I could. Music is very much a game of networking and all in all, I’m not the best networker but I’ve managed to make some pretty meaningful relationships in this industry and I’m thankful for that.

I’m sure you wouldn’t say it’s been obstacle free, but so far would you say the journey have been a fairly smooth road?
It has not been smooth at all! Haha, I wish I could say it has been but definitely not. I’ve had to work all kinds of odd jobs along the path of pursuing music as a career so I have stories galore of the struggles of trying to finance the dream. My favorite struggle was when I chose to become what I thought was supposed to be a kid’s entertainer that dressed up like a princess and sang princess songs. Well, after I went through the unpaid training that was an hour and a half away from my place, I was told that I wouldn’t get to be a princess and sing princess songs because I wasn’t white looking enough like the princesses, and I’d instead have to be a clown. I think that’s pretty metaphoric of how my experience in the industry went for the first long bunch of years too, to be honest… but it’s all good, I take it in stride. It’s made me resilient and it’s helped my music out in the end because I’ve become a stronger writer and professional.

Thanks for sharing that. So, maybe next you can tell us a bit more about your work?
I am a musician known for writing songs in the styles of hip-hop, R&B, Pop and Rock predominantly. I wear trippy makeup during my shows and the idea behind the makeup that masks my eyes is that it’s covering the real me to leave space for the alien character that is Corina Seas. All of my musical EP’s as Corina feature some aspects of outer space and myself as an alien girl.

My music usually covers topics of depression, love or some form of rebellion or aspects of empowerment, while other songs are simply about enjoying yourself. I try to write my songs directly from my soul and the alien aspect of Corina is a visual representation of the opposition of all my doubts and fears. My songs are all written by myself and most are co-produced or executive produced by me as well.

I’d like to think that what sets me apart from others is just the heart and soul I pour into my music and my career. I think it’s easy to want to pursue music for the glitz and glamour, but the type of artist I aspire to be is the kind that truly gives itself in each moment and comes from a place of utter honesty. I also think I’m pretty versatile so that sets me apart. My voice can be bluesy, or pop-y, or jazzy, or I can go into a battle rap, so that’s pretty fun.

If you’re interested in hearing my music, I just released a laid-back EP with a producer friend of mine, JadedEye, and the project is entitled Strawberry Wishes. It’s a lo-fi/ alt r&b record consisting of four songs, 3 in English and 1 in Spanglish:

Strawberry Wishes, Liftoff, Baila Asi, and Smoke Me Out. Hope you enjoy it!

Who else deserves credit in your story?
My band deserves all the credit in the world for sticking by my side for so many years. Luis Castro, Sean Farrell, and Luis Torrealva have really been instrumental in helping me push Corina Seas and my musical palette as well as my skill sets. They’ve taught me songs, taught me charts, taught me how to do use so much gear I can’t even name it all, and they’ve just been great companions throughout the journey.

I’d also like to shout-out Delanie Fischer for pushing my music throughout the comedy and podcast worlds. She’s supported me since we met years ago working together and I can’t express enough how much she puts her money where her mouth is.

So many more people have helped and supported me throughout the years, so a big shout out to my family, friends and the fans I have that keep asking for music and listening to it when it’s out. It means the world to me to be supported and loved in that way. 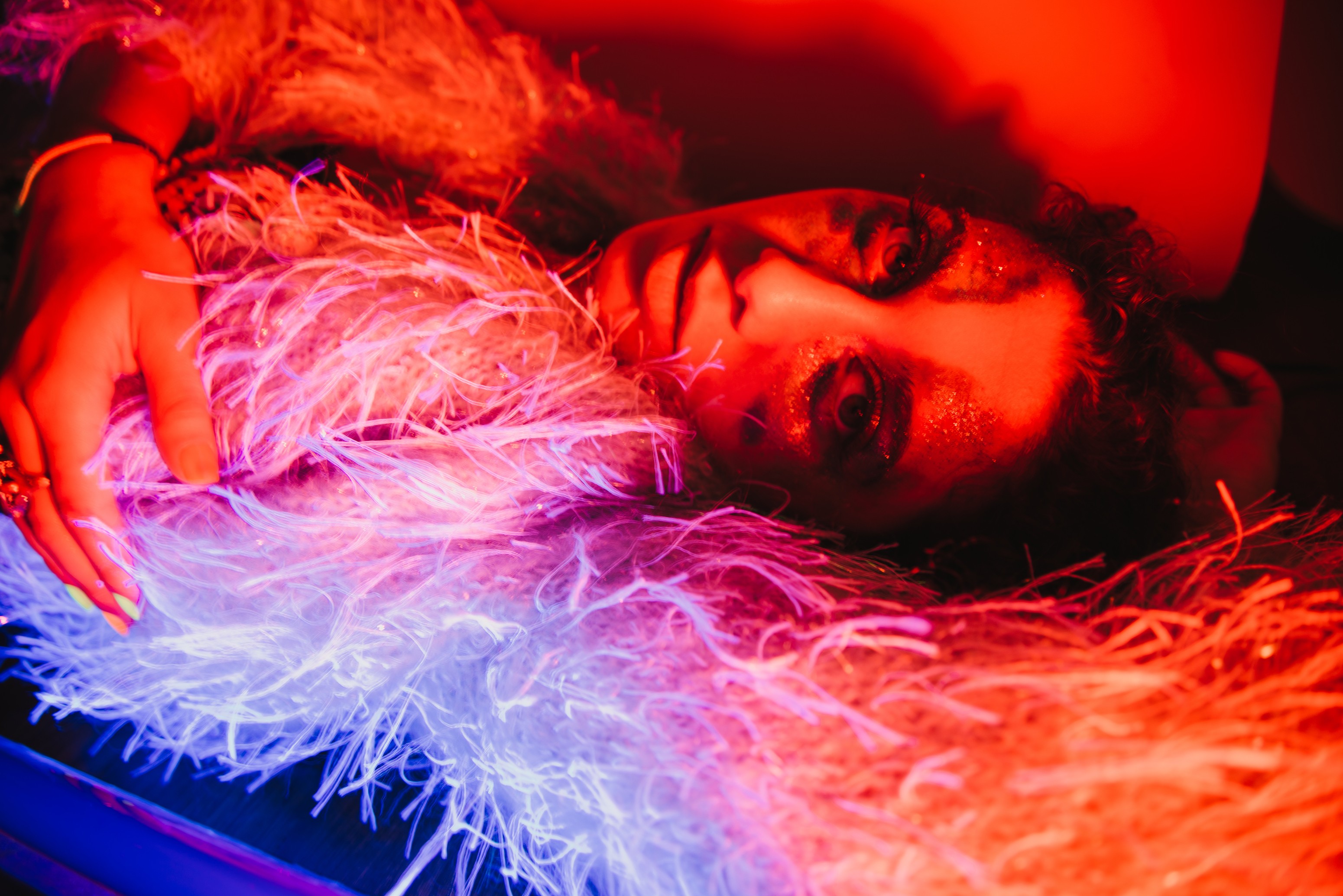 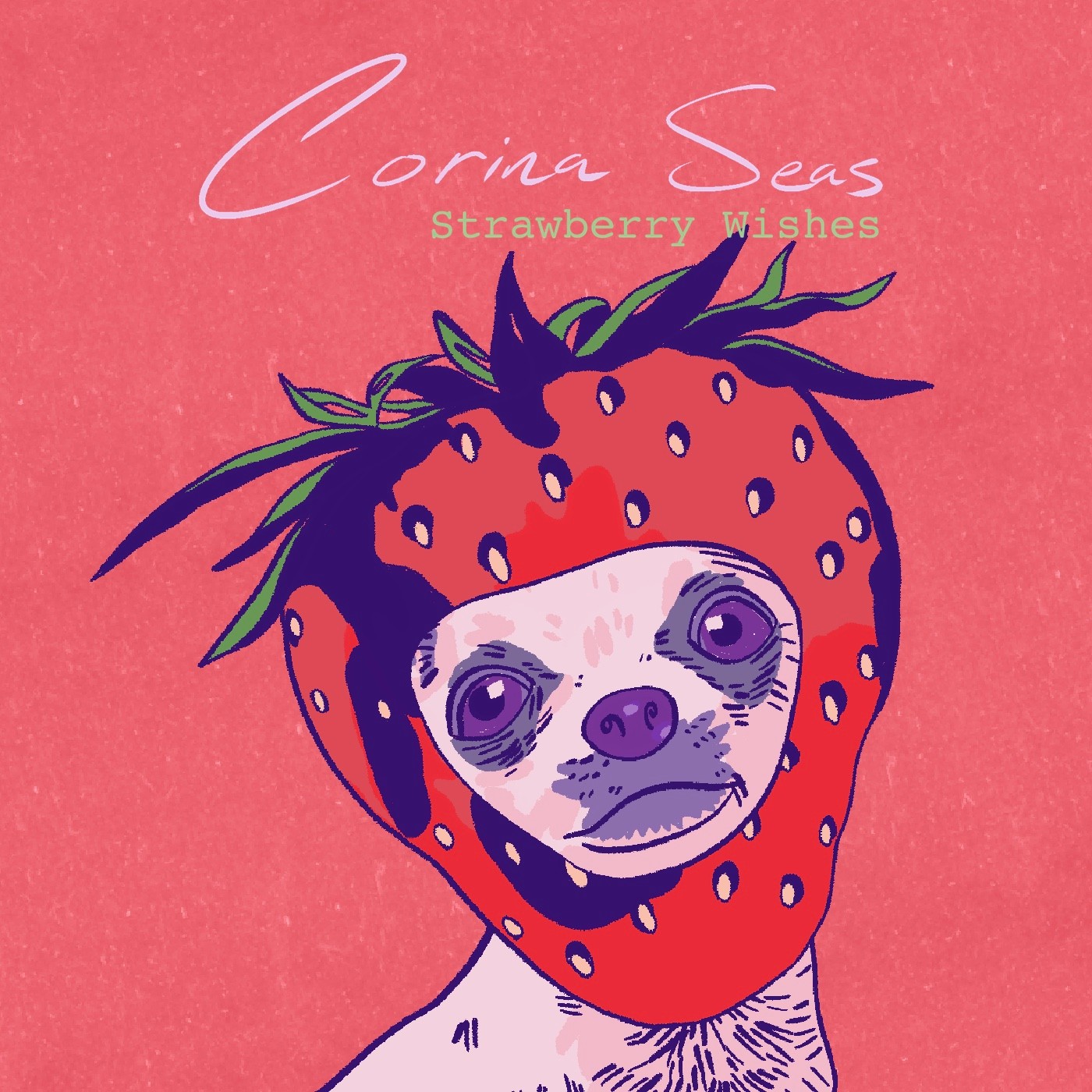 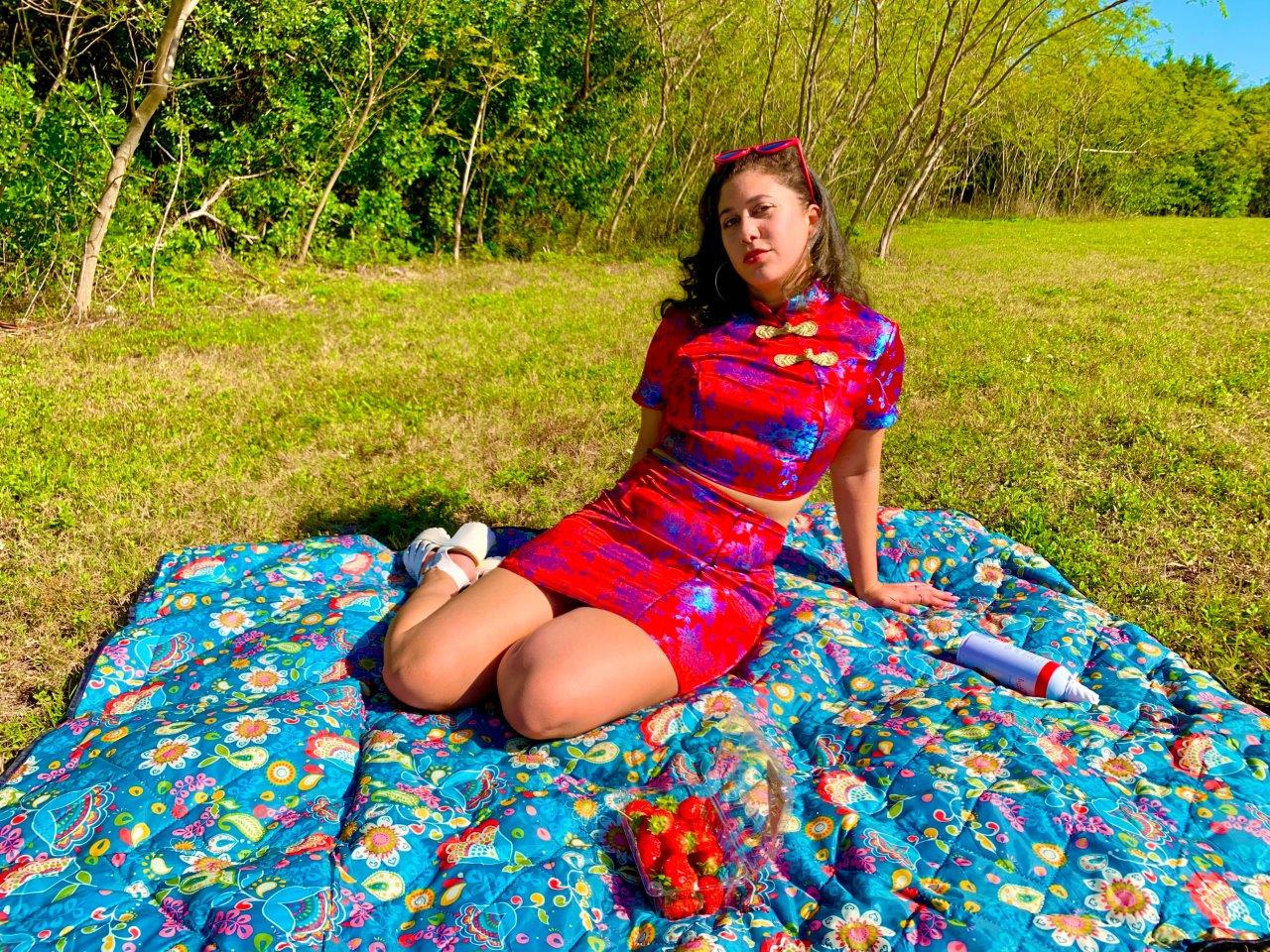 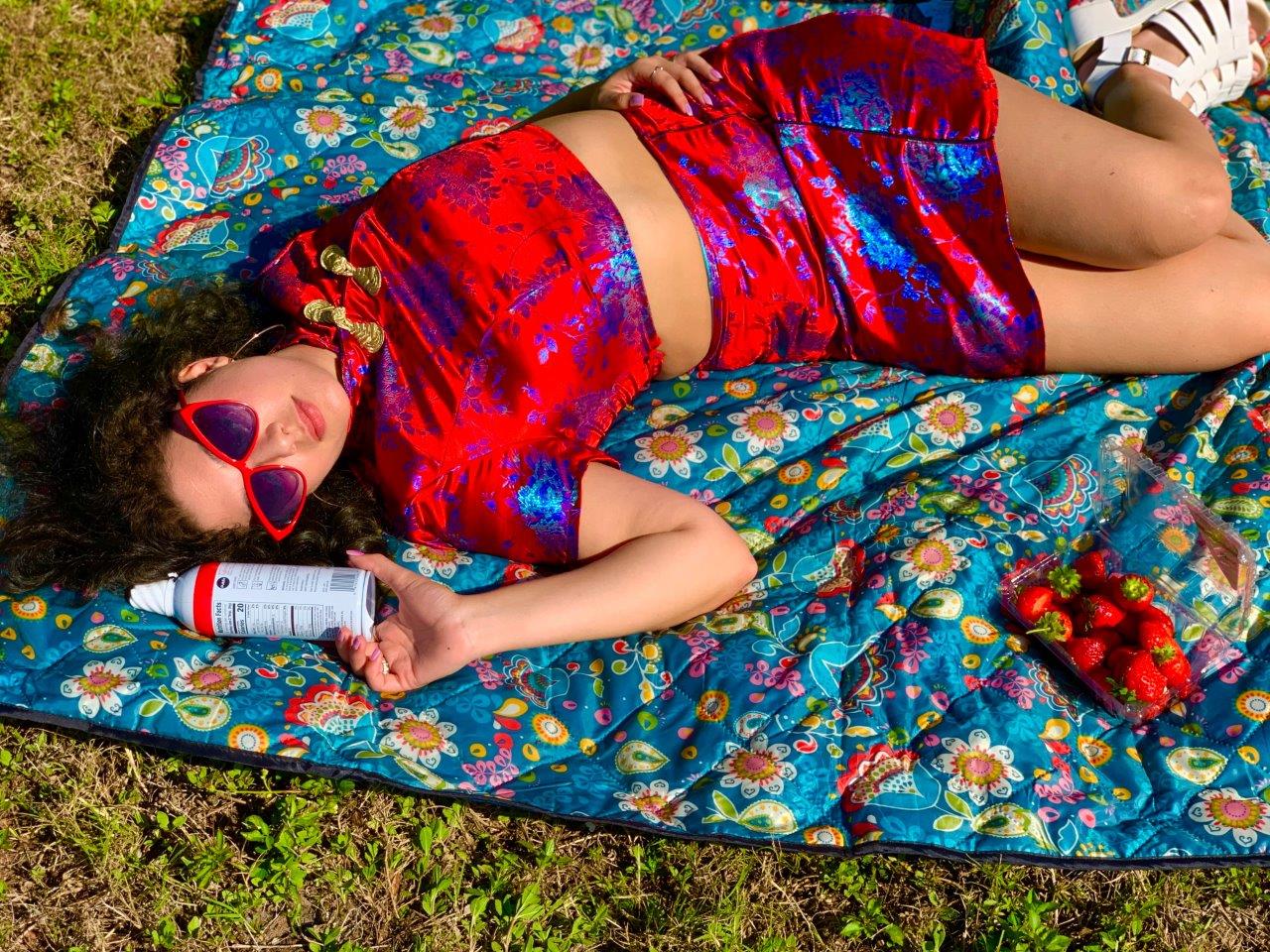 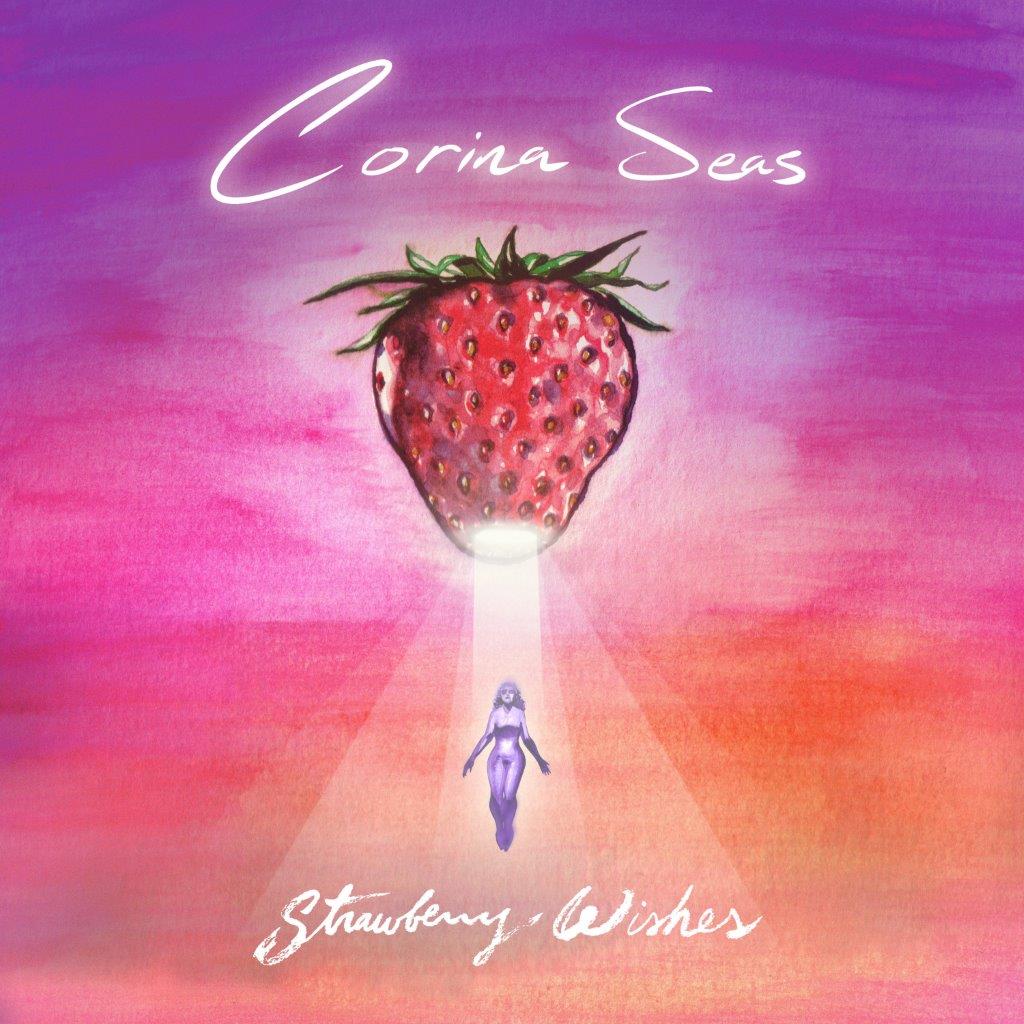