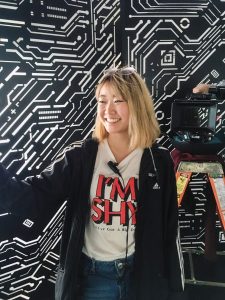 Today we’d like to introduce you to Christine Cho.

Hi Christine, we’d love for you to start by introducing yourself.
I have a tender spot in my heart for comedy and movies, mainly because my dad let me watch raunchy comedies with him from a young age, unbeknownst to my mother. I’ve always known that I would pursue a creative endeavor as my career choice, but I hadn’t fully landed on pursuing film until after coming out of undergrad with a Bachelor’s in English and a media studies concentration. I wanted to see more accurate and honest depictions of underrepresented identities on screen, and I knew that learning how to make film would be a good first step in the direction I wanted to go. I attended Chapman University’s Dodge College of Film and Media Arts and received my MFA in film and television producing in the summer of 2020. Now, I’m based in Los Angeles and freelancing at the moment, but I’m looking ahead to future opportunities to continue sharing underrepresented stories, including my own.

Can you talk to us a bit about the challenges and lessons you’ve learned along the way. Looking back would you say it’s been easy or smooth in retrospect?
One of the first things I learned about filmmaking is that it’s never easy. The whole process is a lot to handle, and it really takes a village. Looking back at the varying obstacles I faced in all stages of production, I can proudly say that overcoming them all to come out with a film in the end is the most satisfying success to experience. For my graduate thesis at Chapman, we took on the endeavor of shooting everything in South Africa. We also took on the endeavor of shooting the film abroad amidst a global pandemic. It was a challenge in itself to even get our project approved to shoot abroad, let alone trying to shoot a student film in a different country with few resources and a tight budget. Through the process, I really learned the value of putting yourself out there and being supportive among other creatives in the industry. It was amazing to create a strong system of support and collaboration in an entirely new environment, and I learned an immense amount of in-the-field production knowledge that really puts my student debt into perspective.

When we first got out to South Africa in February of 2020, it was a pre-lockdown America. We were so hyper-focused on shooting our film in Soweto while the world was changing before us. To this day, it still amazes me the feat that we had pulled. We shot the film in its entirety in mid-March of 2020, and immediately upon wrapping, we had to hustle to grab any available flight back to LAX – flights were getting canceled left and right. Out of the Chapman team of three that I traveled with, I was the only one who was able to make it back into U.S. borderlines on account of my citizenship. I made it back into the States and my classmates who weren’t able to make it back were communicating with the post-production team across different time zones via Zoom. It all feels like such a fever dream now, but we made an amazing film out of it. Our film, Lakutshon Ilanga (When the Sun Sets), screened at Clermont-International Film Festival and the Pan-African Film Festival this year, and it is still continuing on its festival run. The film has also recently been shortlisted for the GSA BAFTA LA Student Awards in the Live-Action category.

Appreciate you sharing that. What else should we know about what you do?
My online portfolio can be found at www.chocreative.com. I’m currently doing some freelance producing and graphic design work, and I’m also working as a producer at a small-scale production company called Story Mode (www.storymode.film). We produce creative short-form content featuring underrepresented talent and collaborate with other local artists.

Have you learned any interesting or important lessons due to the Covid-19 Crisis?
In going through the current crisis, I’m really learning the value of patience – as I’m sure a lot of us are. The crisis has undoubtedly affected the industry at a crucial point in my life, and I’m curious to see how it maintains its impact throughout the next few years. I believe WFH has found an entirely new meaning in this industry, and I’m excited to see how much more streamlined the patterns of this industry can become. 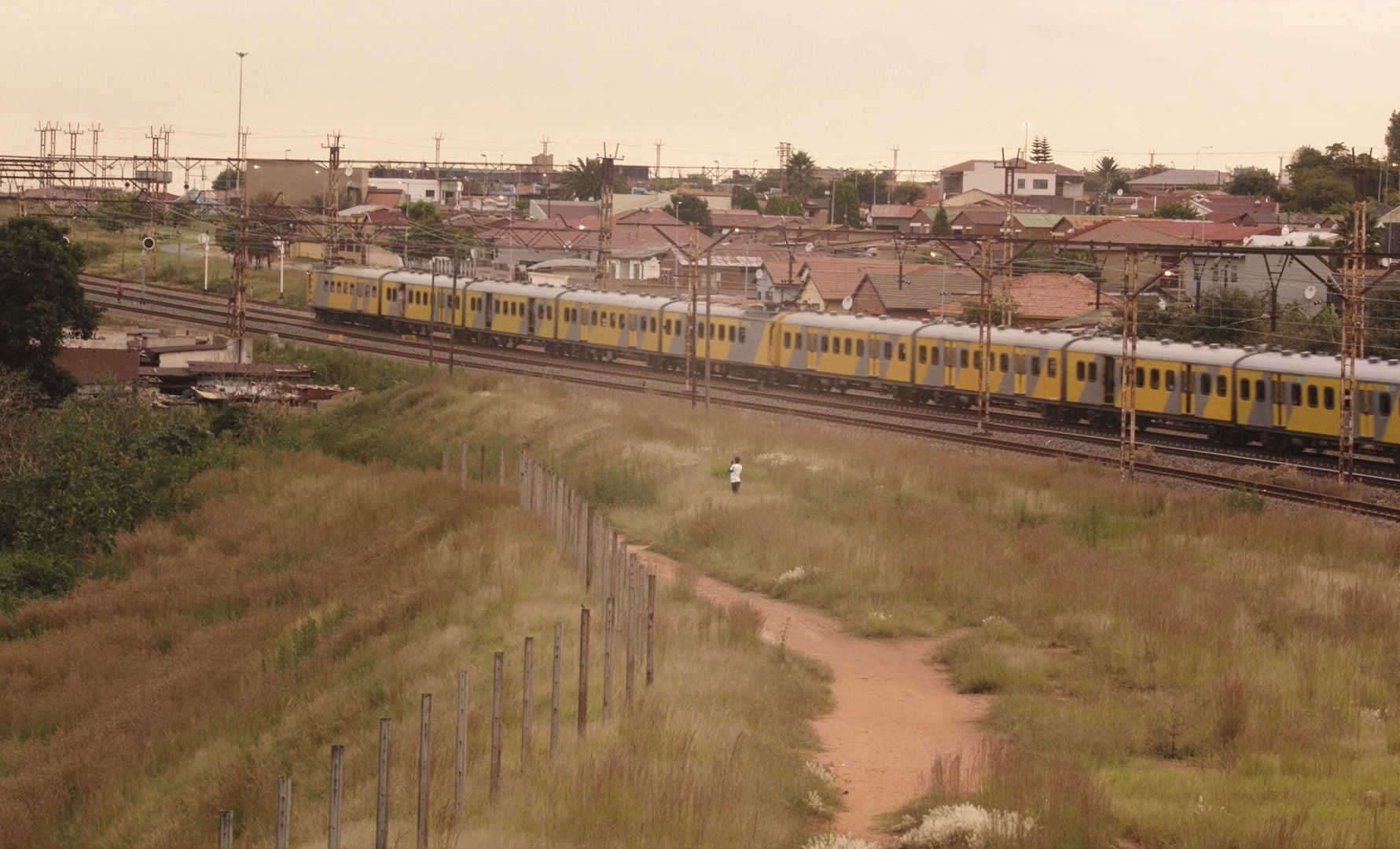 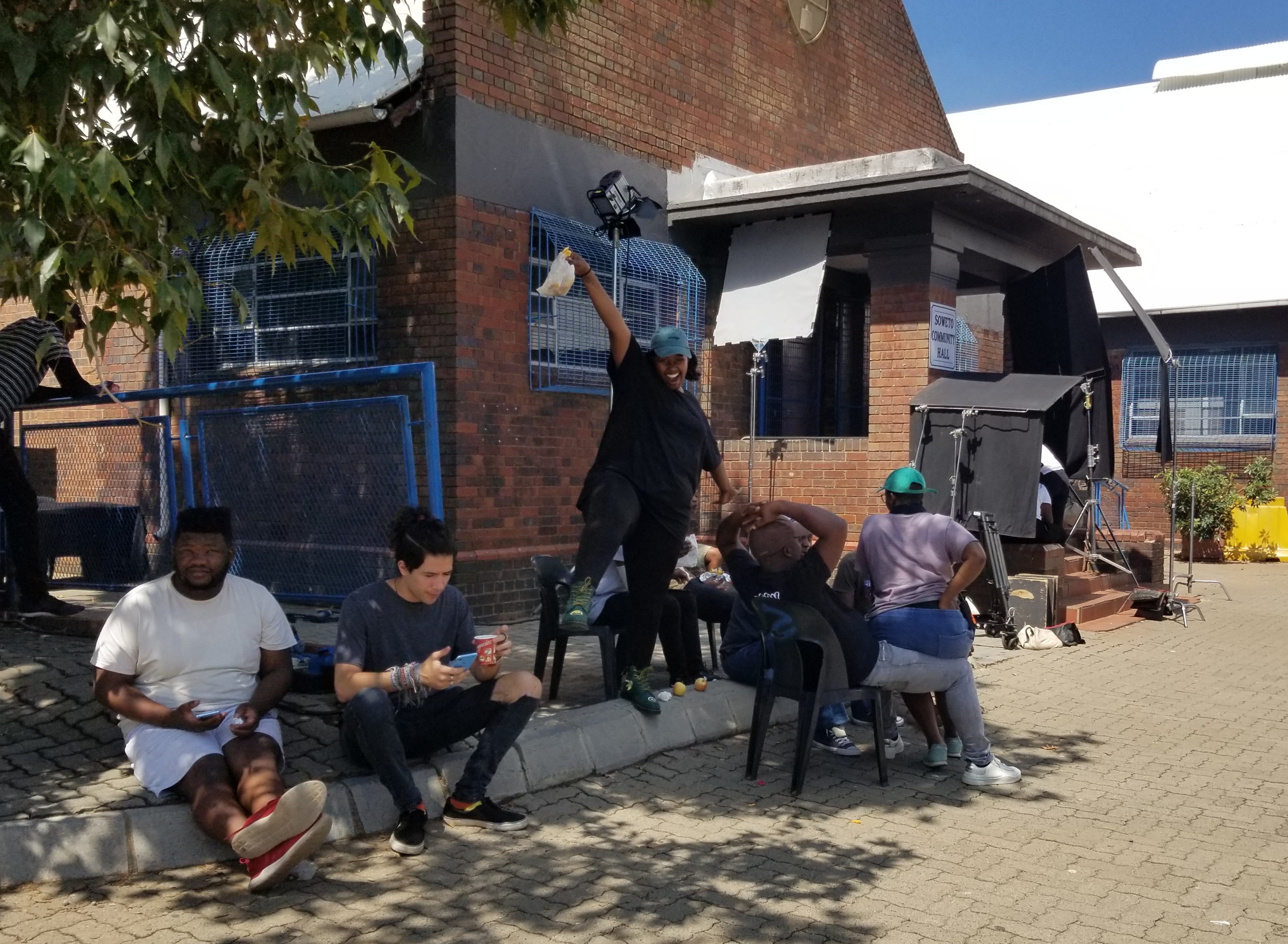 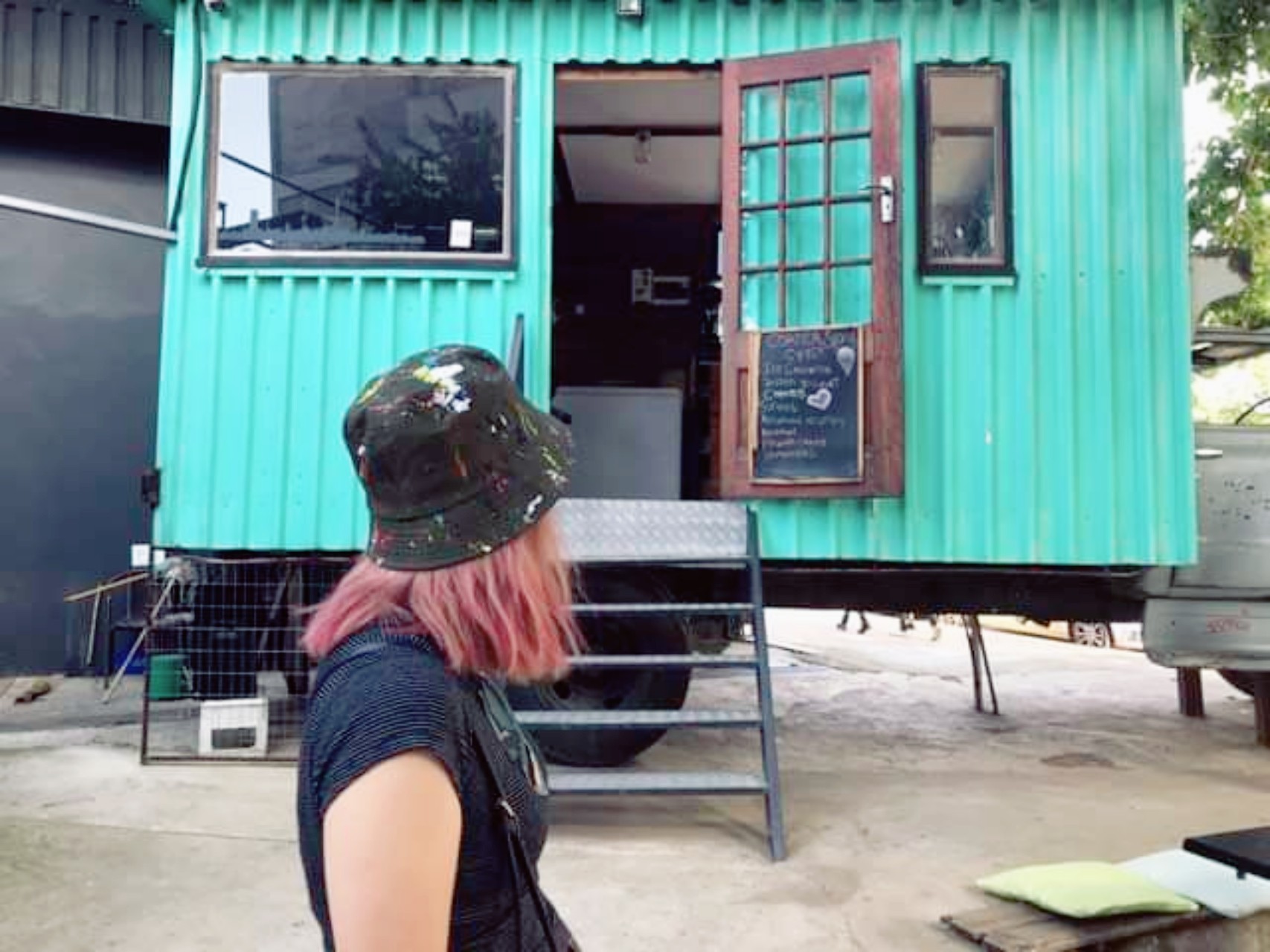 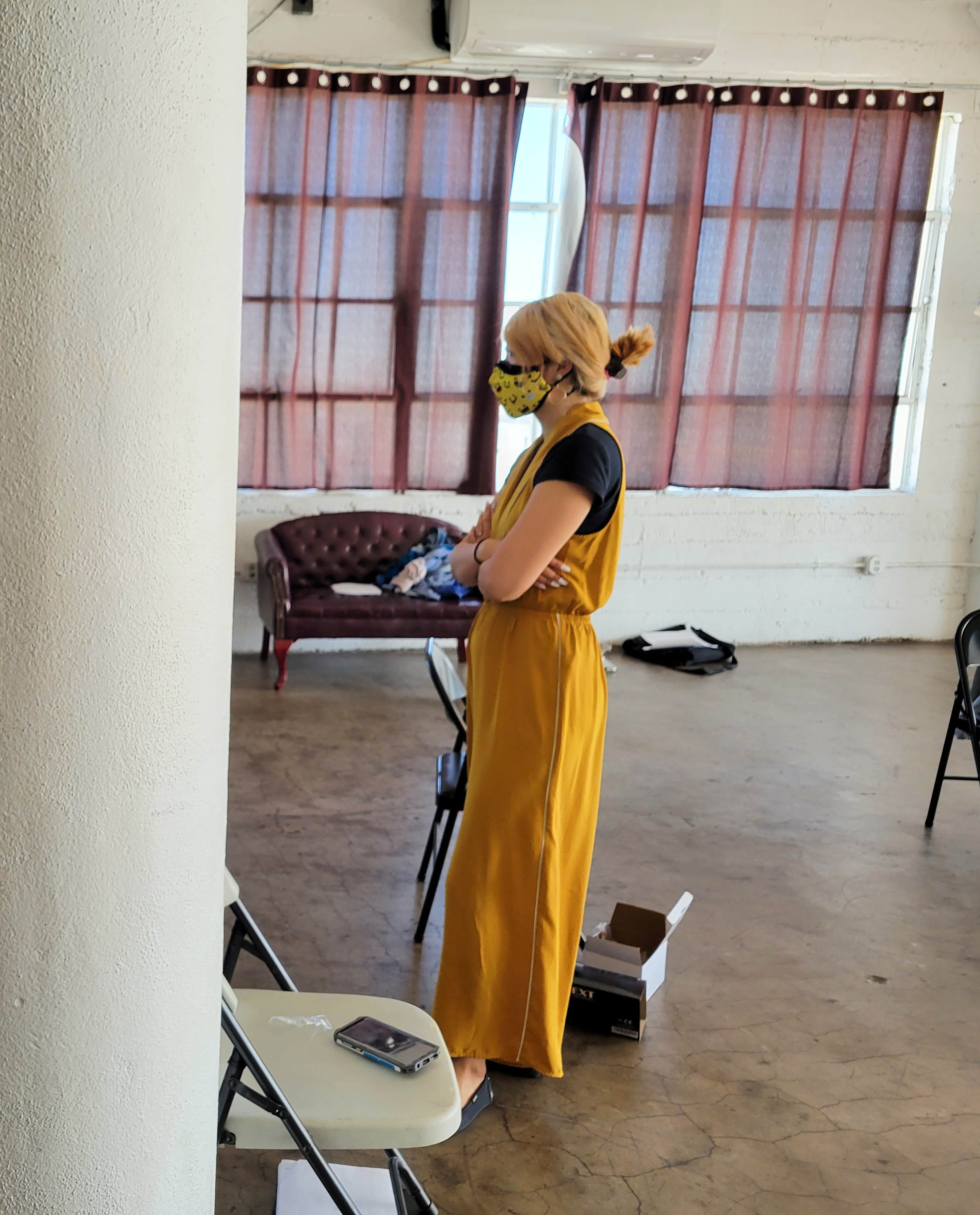 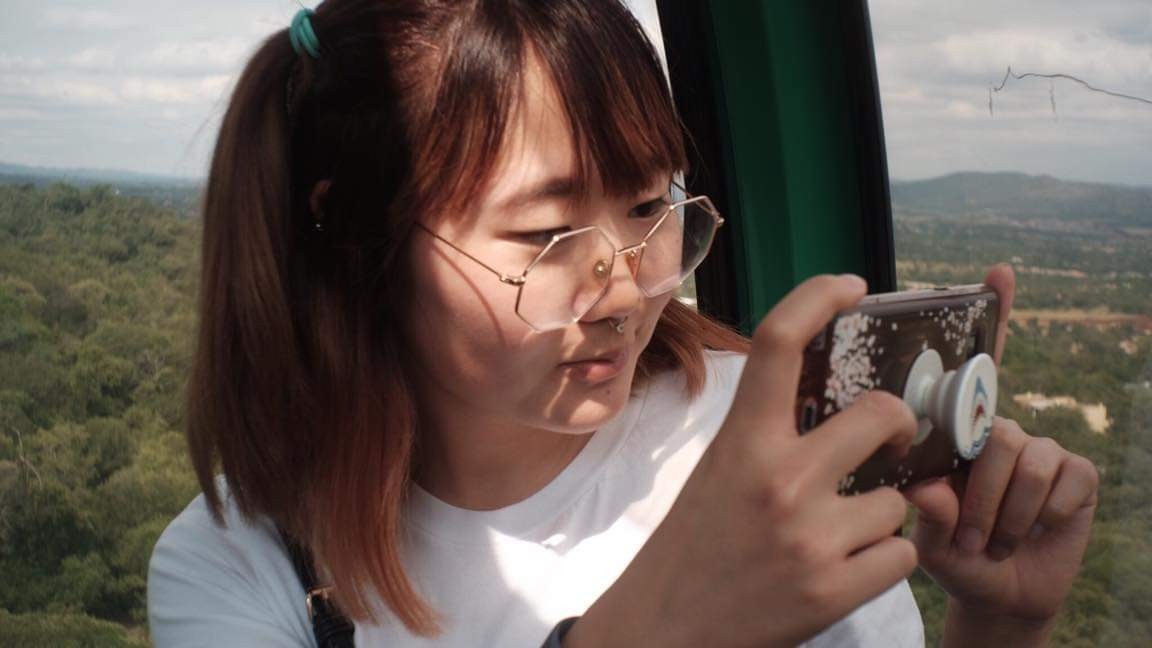