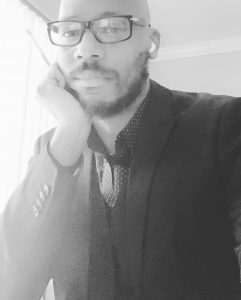 Today we’d like to introduce you to Chavonny Tillotson.

Hi Chavonny, can you start by introducing yourself? We’d love to learn more about how you got to where you are today?
I think the biggest thing that interests me in storytelling is the fact that I am so deeply impacted by my own inescapable internal conflict. It’s probably the most exhausting thing about being me. For instance, I have this weird internal conflict with myself where I want to identify as both a Southerner and a MidWesterner. But I never know which one to lead with because whatever you lead with is the thing you prefer, right? I have major critiques of both regions if I’m being honest. But I do have a slightly stronger fondness for the South.

I was only 2 years old when my parents moved me down to Jacksonville, North Carolina from East Chicago, Indiana. I had a southern accent for a while, and used words like “soda pop.” I learned to read and write and ride a bike in that small military town where my father was a marine. I was the only black child that I knew. And I knew I was different, but- for me- different didn’t equate to “something’s wrong” back then.

The first time I equated being different to “something’s wrong” was after my fully self-expressed, 4-year-old self, without consent, kissed my Kindergarten-crush. His name was Jeremy. Picture me wearing sandy brown sandals with white socks. It was the 80’s. We’re sitting next to one another in class, our desks side by side. The teacher has her back to us, writing something on the chalkboard. And with stealth precision, I lean in and kiss him on the cheek. And he gives me this look of shock and disgust and wipes his cheek off with his hand. And then goes back to ignoring me like it never happened.

Now, I’m super conflicted. Part of me wanting to try again; part of me wanting to pretend like it never happened. But I’ve already been seen by the other kids. And I spend the rest of my childhood making myself as small and as invisible as possible.

After that, self-expression was only for people on television. I remember watching daytime soap operas with my mother as a kid and wanting Erica Kane’s life. I loved Saturday morning cartoons as well, but drama was everything. Fast forward to middle school, and I can still remember the first time I saw Wilson Cruz playing Enrique “Rickie” Vasquez in My So-Called Life. I was stunned that this person was even allowed to exist. A gay teen who wore mascara, and hung out in the girls’ bathroom. And he was a person of color! I was instantly obsessed with the show and completely wrapped up in the lives of those characters. I wanted to be them. At the same time, I had completely bought into the idea that everyone else was so much more interesting than I was. I loved seeing the world through the eyes of another. But at the same time, it gave me a nice little inferiority complex to manage. The more I lost myself in other people’s stories, the less interesting I found my own.

So, when my Creative Writing professor in college told me that in order to write compelling stories about interesting characters, I needed to be interesting myself, I almost dropped the class. For a while, I thought I would tell compelling stories about real people as opposed to fictional ones. As an intern for the local ABC 7 affiliate in San Francisco, I worked in public affairs, producing segments for their local news magazine show. Myself and a camera crew would go all over the Bay Area, bringing awareness to regular people doing remarkable things like, for example, starting a nonprofit to raise money for disenfranchised youth to take free ballet classes. Eventually, I started producing entire shows, and I really enjoyed it. I even started feeling like I was actually worthy. In addition to my studies, I was making a name for myself in local news, all under the age of 21. But it wasn’t my absolute passion. My internal conflict was in full effect once again as I was still called forth by creative writing. So, I gave up any career opportunities in the San Francisco local news business and moved to Los Angeles after college.

My first series of jobs in Los Angeles included working as a CBS Page, interning for a small production company, and working in women’s shoes at Nordstrom’s. How I managed to do all three of those things at once is beyond me. The small production company was my favorite, though, because I got to read lots of scripts, and that’s when I knew that I had made the right move relocating. I wanted to write my own stories again.

Soon after, I enrolled into UCLA Extension’s TV Writing program, where I studied screenwriting for television. And I think being around so many other extremely talented and extremely insecure writers made me feel more normal. Knowing I wasn’t alone in myself deprecation made said deprecation less significant.

It was in my writing program that I wrote and submitted an episode spec script of Desperate Housewives to several writing fellowships. And I actually made it to the final round of interviews with the people who ran the Warner Bros. Television Writers’ Workshop. I didn’t make it past the final interview process, but that experience was still very powerful because I had to write a bio as a part of the interview process, and it forced me to stop and look at some of the things I had accomplished. And I actually walked away from the experience feeling fairly confident.

After that experience, a close friend of mine suggested that I tap back into some of the work I did in college. And I realized that due to the courses I had taken at UCLA Extension, I now belonged to a community of creatives. So, I used the skills I picked up as a news producer in San Francisco and started tapping into my community at my friend’s urging. And for several years, I interviewed and wrote articles about writers, filmmakers, actors, directors, and entrepreneurs for the NoHo Arts District’s online publication. I covered film festivals and press junkets. I worked the red carpets at several awards shows. It was a way for me to highlight some of my peers while also making valuable contacts.

And it was one of those contacts who suggested I try my hand at playwriting seeing as he owned his own theatre. I didn’t want to, which is why I knew I had to. And with more encouragement and support than I deserved, I wrote and directed my first play for the Sherry Theatre in North Hollywood. I got such great feedback from those who saw the play that I decided I needed to turn it into a television show, and I’m working on writing the pilot now.

Alright, so let’s dig a little deeper into the story – has it been an easy path overall and if not, what were the challenges you’ve had to overcome?
If I’m being honest, I think the biggest challenges I faced were perceived threats rather than actual threats. Even just being candid and open about my own story on a public platform is a challenge for me. Yes, there were definitely times where I worried about money. But for the most part, my basic needs were always met.

I always struggled with my own internal conflict and limiting beliefs about what was possible. I would tell myself that there’s no way someone like me would ever make it in Hollywood. Yet, I couldn’t walk away. I didn’t want to. I wanted to be like the characters I fell in love with on television. I wanted to be compelling like the filmmakers I interviewed and wrote articles about. I wanted to be interesting too.

And, of course, no one likes rejection. And I was met with tons of it, which was and is challenging, but mostly because it supported and reinforced the limiting beliefs I showed up with. Again, more a perceived threat than a real one.

Also, I’m very much guilty of being a perfectionist as well. I would always write more material than necessary, then agonize over what to cut. Then I would spend way too much time trying to get everything just perfect. I was addicted to taking classes, doing research, and pouring over other people’s scripts- all in an effort to avoid actually writing because if it wasn’t perfect, it would be a waste of time anyway.

I think the thing that makes the difference, though, is creating a prosperous future to live into. Not one based on the past and what you did or didn’t do, or what did or didn’t work. But a created future from nothing. And then taking actions consistent with the future you’re envisioning for yourself. For me, it was very challenging to consistently engage in an empowering conversation for my life and for what was possible. I still haven’t mastered this.

Thanks for sharing that. So, maybe next you can tell us a bit more about your work?
I think the thing I’m most proud of is taking on the challenge of writing a play with no evidence that I could do it. I had never written that genre before, and I think part of me was okay with it potentially not being good because I could always say that I wasn’t traditionally trained, or it was just a writing exercise. It wouldn’t mean anything about me as a person or my value. I had unintentionally given myself the freedom and ease to create without having to immediately think about a possible outcome.

Now that I’m turning it into a series, I’ve been really diving into the process of world-building since my story takes place in a world very similar to our own- with our natural resources dwindling in the face of many different social and political movements on the rise. And I think one of the things that makes me uniquely qualified to write this story is the fact that it’s from the perspective of three individuals who also feel powerless to impact the way their society is evolving, but find their voice in unexpected and consequential ways…

When I’m not writing, I’m studying up on Cryptocurrencies and learning to speak French. One of the things I’m creating in my future is my eventual relocation to France. I want to have a life abroad and one in the States. Such an experience would surely make my story awfully compelling.

The crisis has affected us all in different ways. How has it affected you and any important lessons or epiphanies you can share with us?
I think the thing our response to Covid has really opened my eyes to is the fact that our institutions in this country have to do better. And it really is our response that’s the problem, not so much the virus itself. A response given by the profit motive in our healthcare system which totally screws the American people. I knew it was bad, but I didn’t know it was this bad. It’s one of the reasons I want to live abroad, actually, because it’s not just our healthcare system that is inadequate, but many of our systems. And as more and more people lose trust in our institutions, crime goes up, people become militarized and radicalized and empires fall. 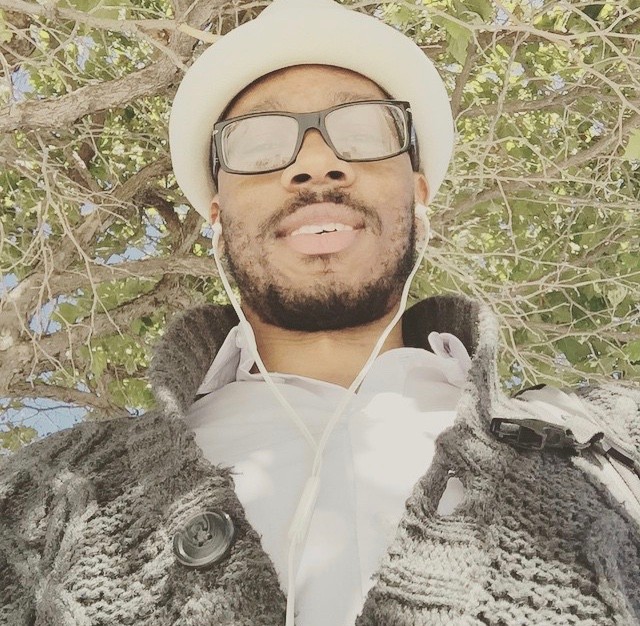 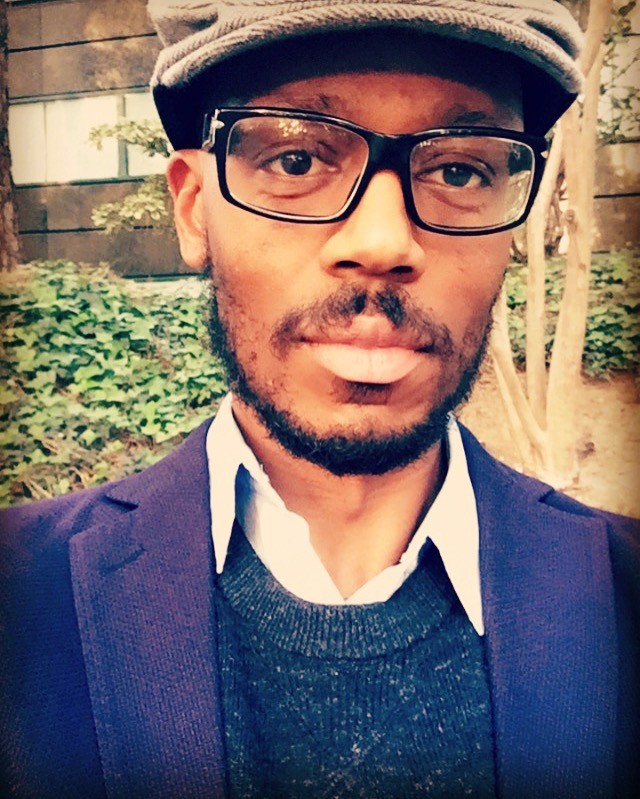 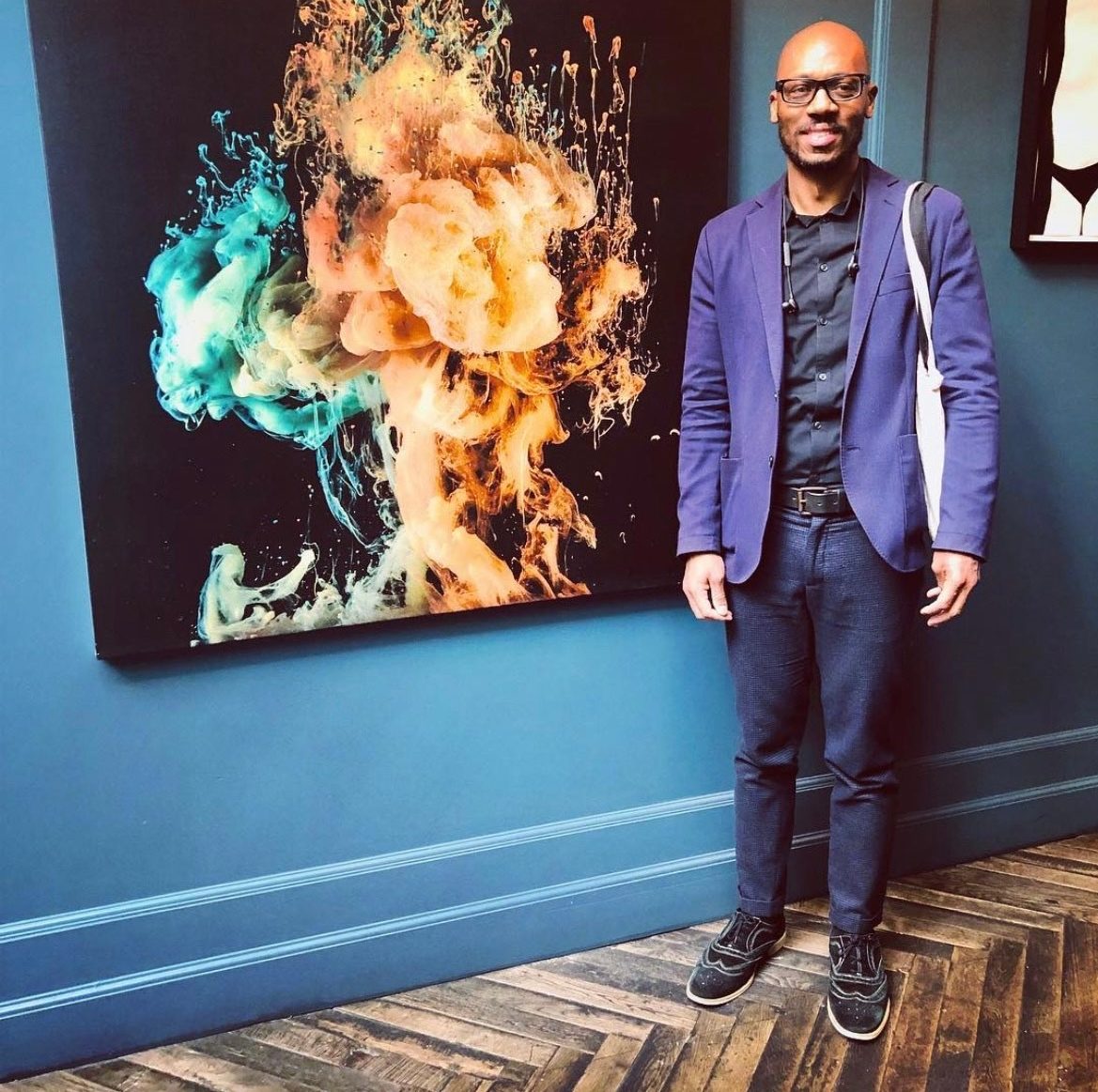 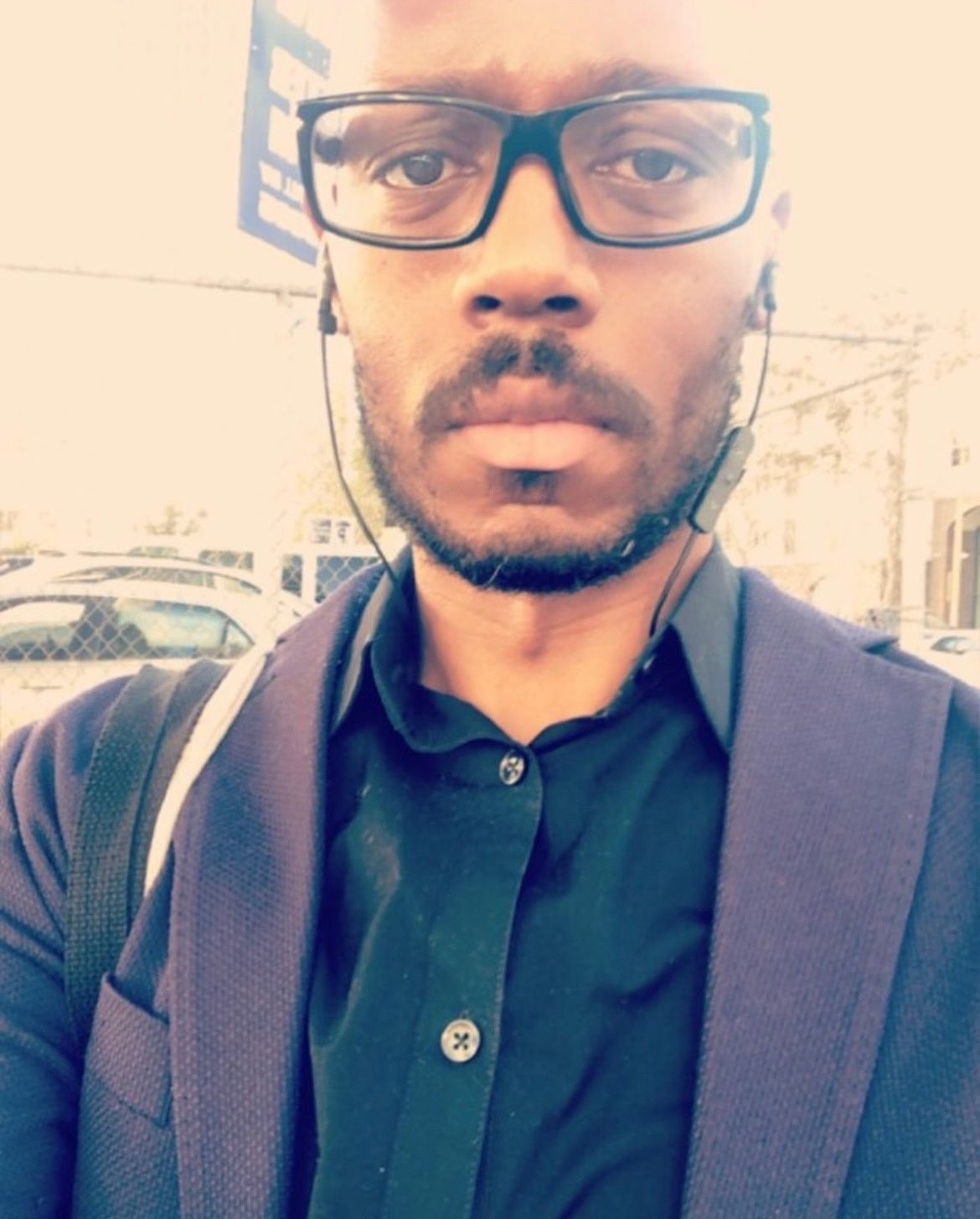