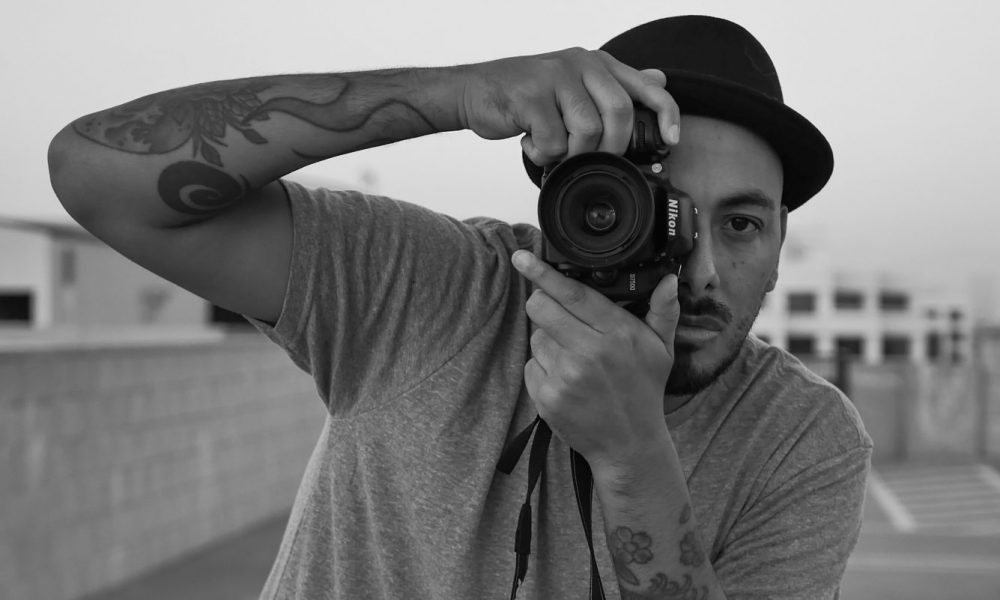 Today we’d like to introduce you to Calvin Leonard.

Hi Calvin, thanks for sharing your story with us. To start, maybe you can tell our readers some of your backstory.
I have always been into visual arts. Never thought I would actually pick up a camera and be doing this. But I went through some real bad anxiety. My girlfriend at the time let me use her camera. That got me out of the house and got me shooting. Then eventually, I bought my own camera. I started out doing Landscaping shots and Street photography. Eventually, I moved into portraits when I got better at editing.

Would you say it’s been a smooth road, and if not what are some of the biggest challenges you’ve faced along the way?
Wasn’t as smooth as people would think. Sometimes you could be biased with your own work. And think it’s great and it’s really not. I had to work at it a bit. Learn the proper settings and learn how to edit the proper way. When I first started, I had some pretty bad photos that I thought were good. Shadows in the face the white balance off stuff like that. But that was pretty much in the beginning. I got good real fast.

Thanks for sharing that. So, maybe next you can tell us a bit more about your work?
What I do from actually what I like are two different things. I do real estate photography. And behind the scenes for TV commercials Still shots. What I specialize in is Street photography and portraits. I take a lot of pictures of the lowrider scene skateboard scene and the surf scene. I’m still doing landscaping portraits also. And what I’m most proud of. Is the book that I put out a year ago. During covid, I did a bunch of shooting on a film camera. When things are barely starting to open up. Put a lot of those photos together and created a photo book. Which ended up selling in three different book stores in Los Angeles. I’m also proud of the several published pictures I have. And I was able to do a photo exhibit for the city of Santa Monica. Nothing like doing a photo exhibit in the city where you grew up in. I have a few other galleries that I’m going to be in during the month of September. 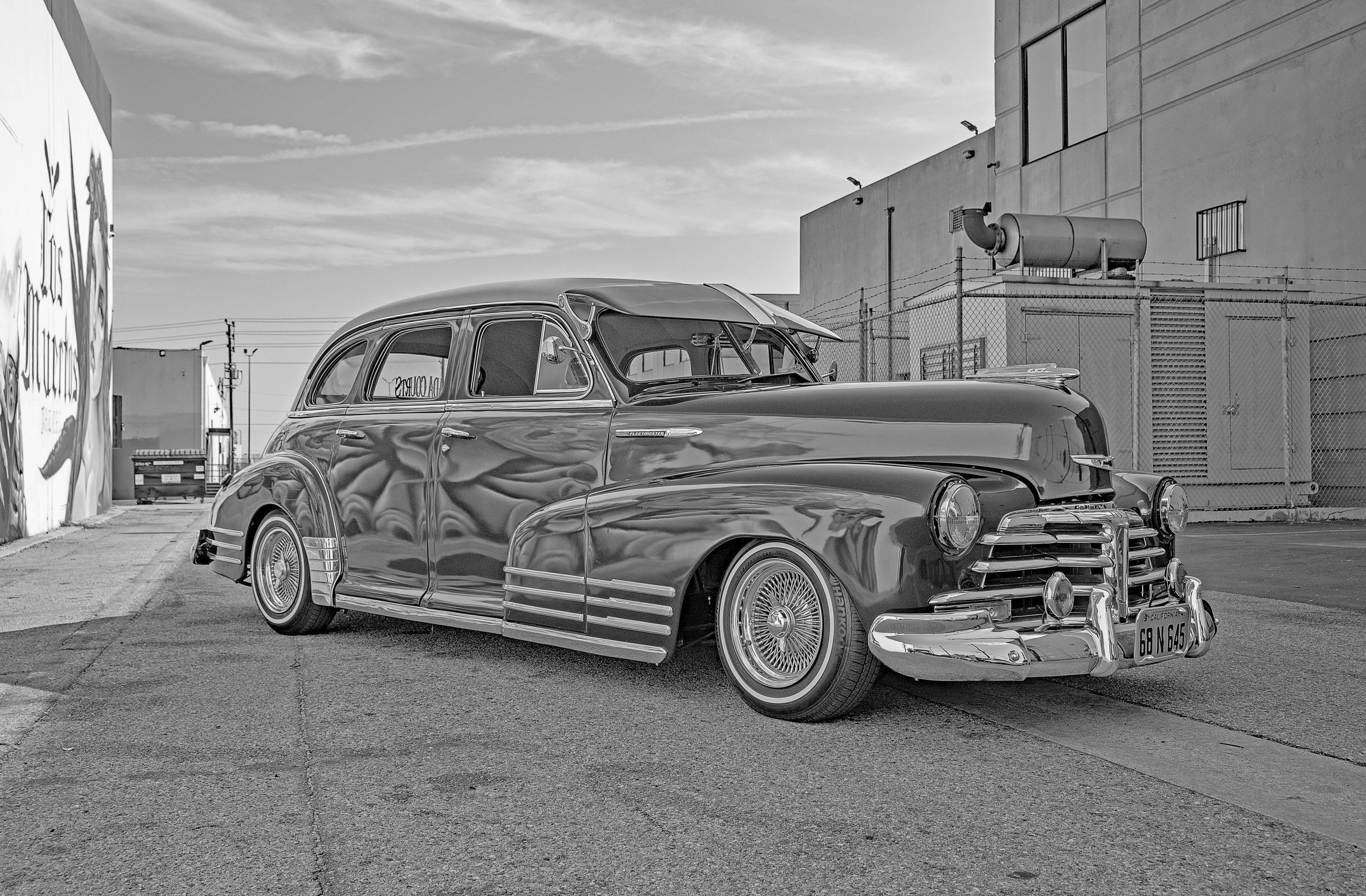 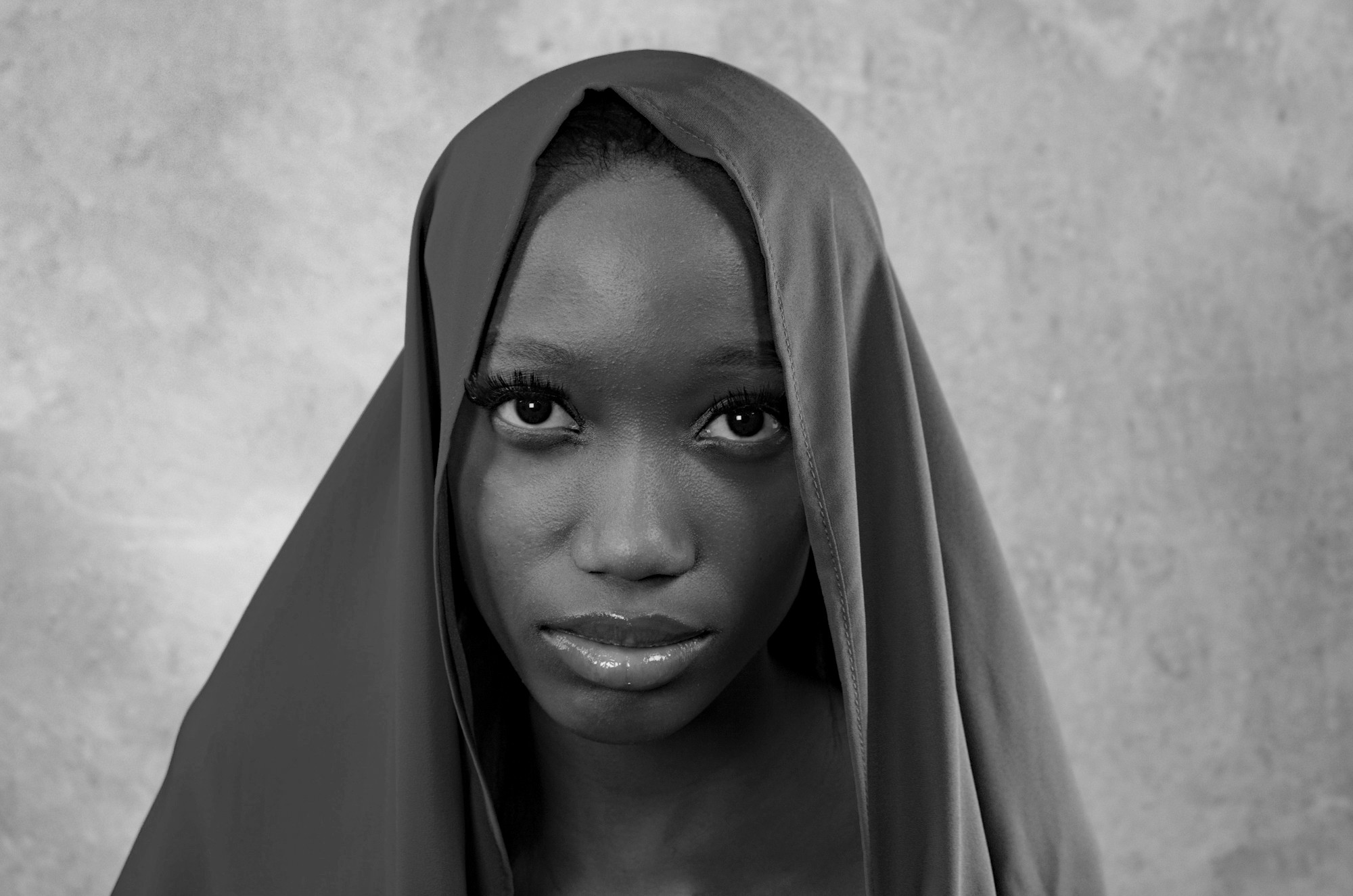 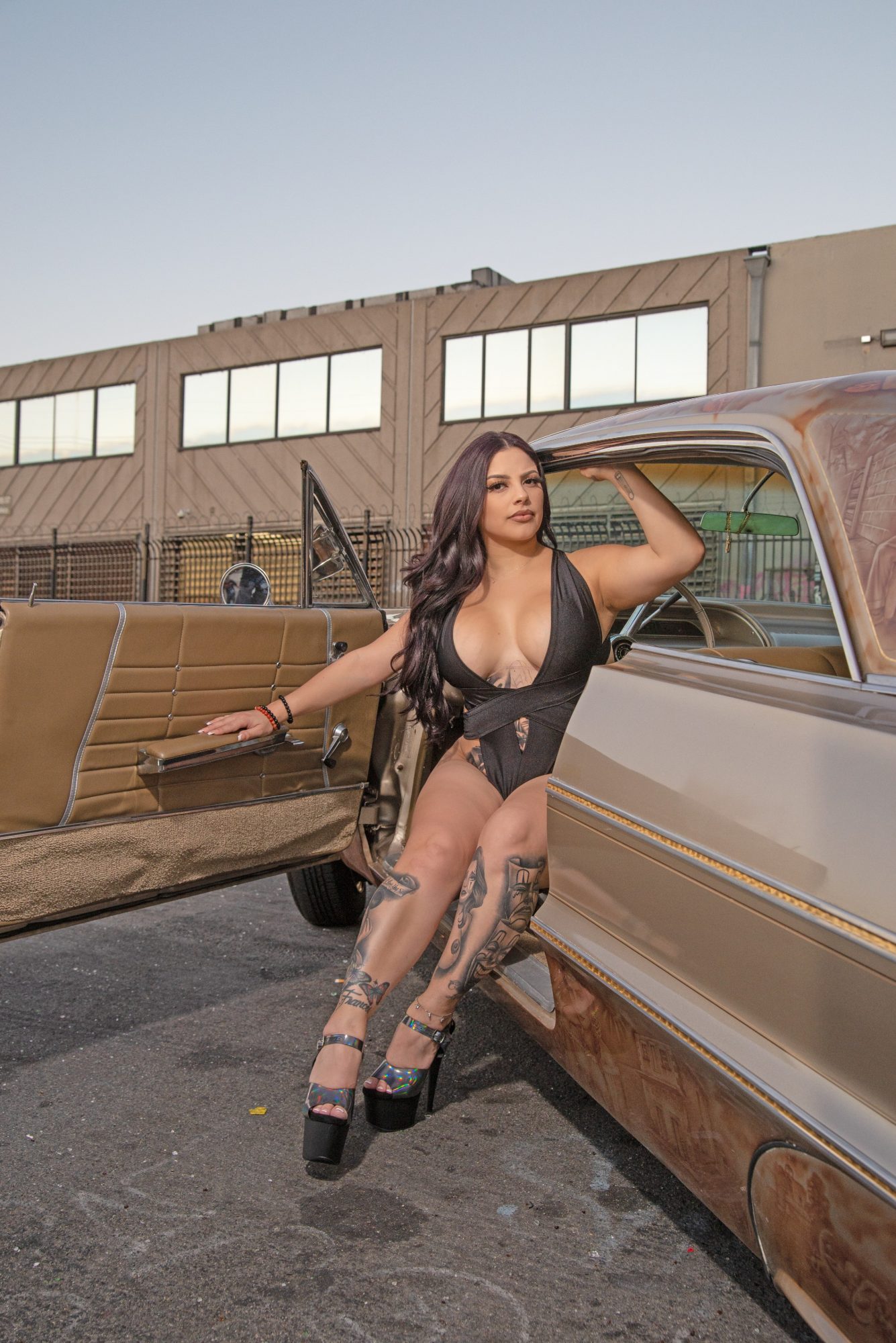 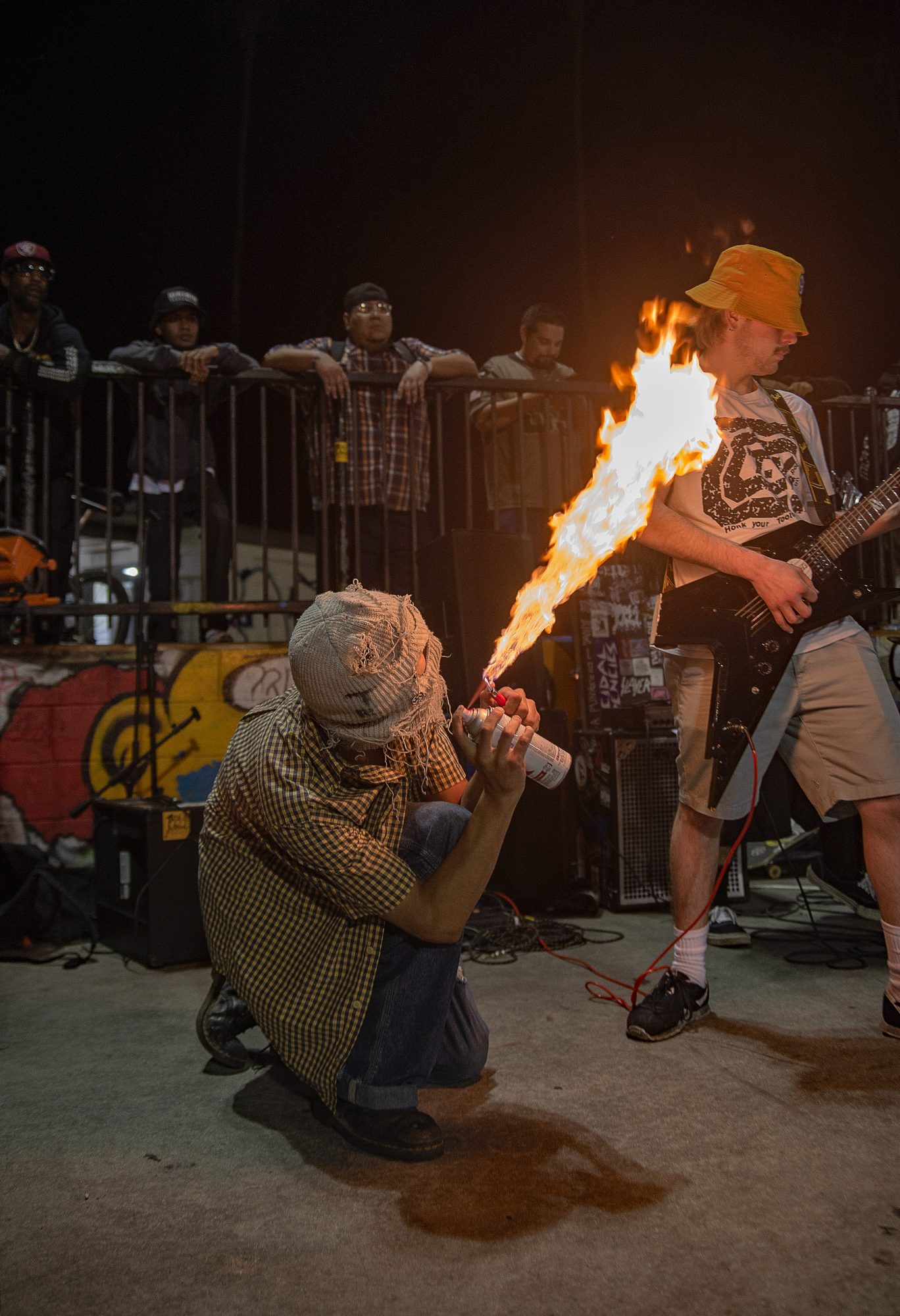 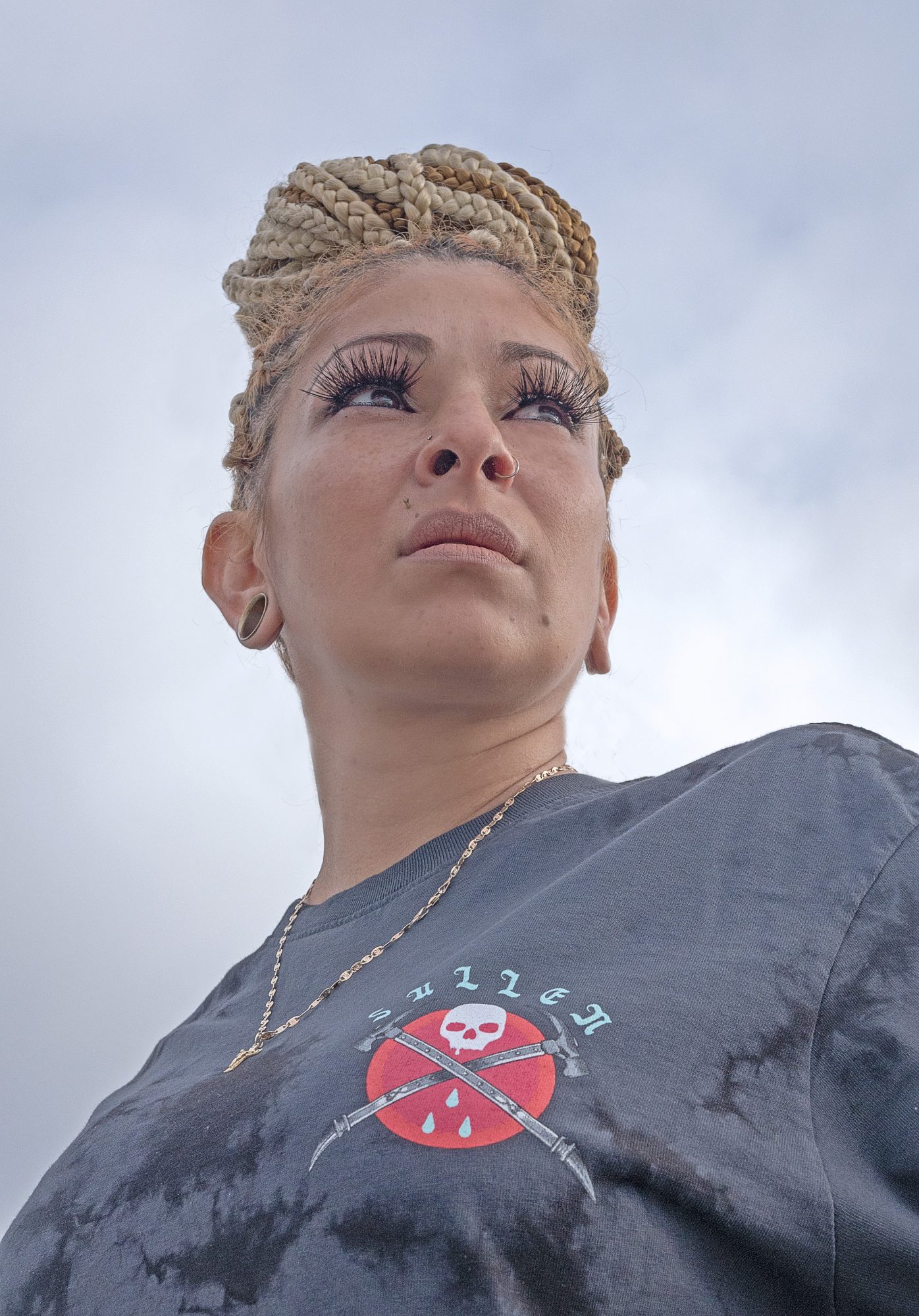 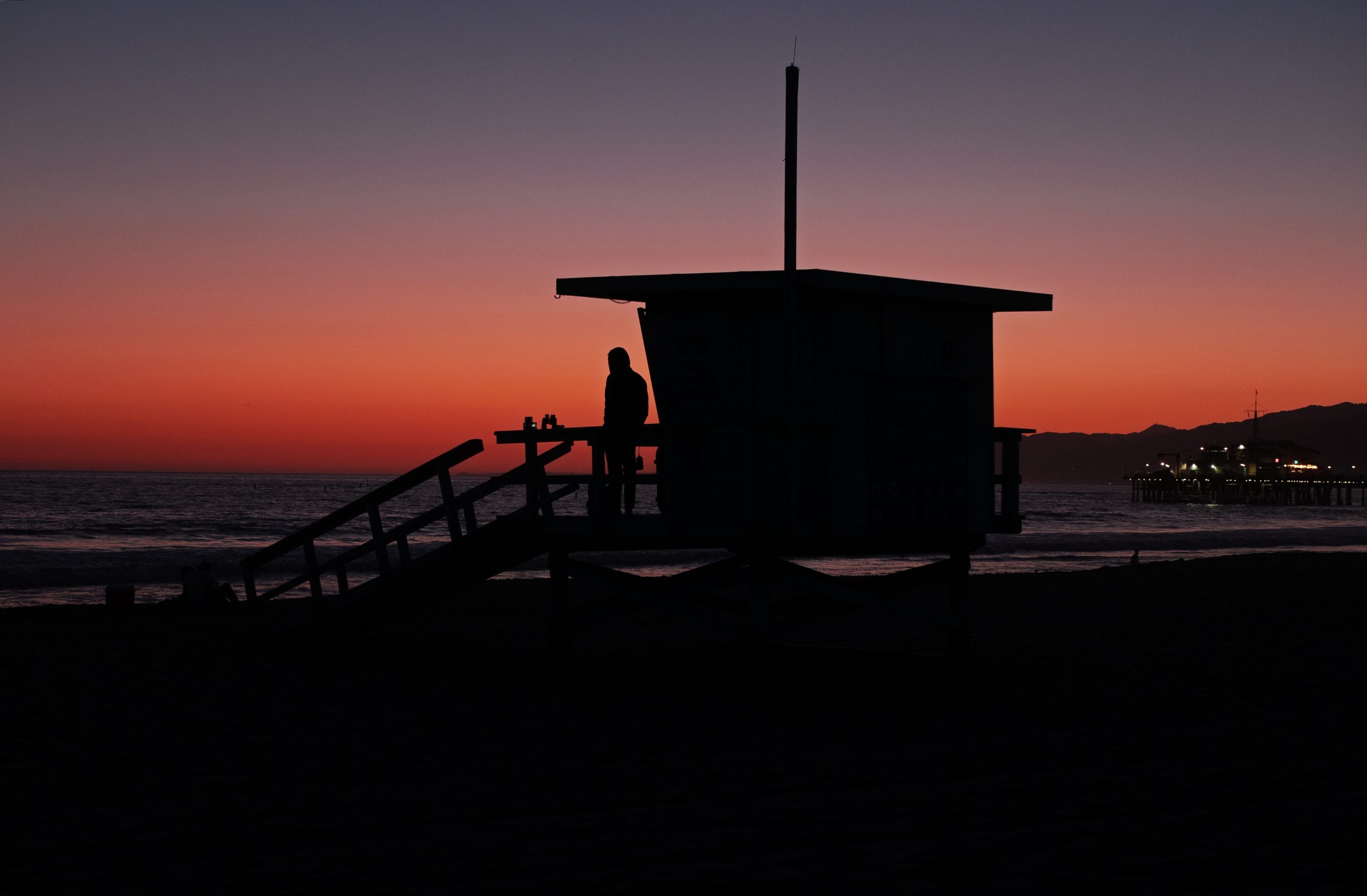 Image Credits
All images by me Calvin Leonard