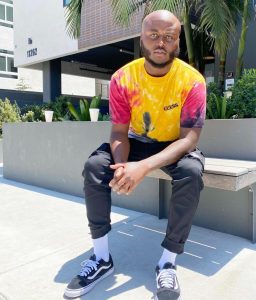 Today we’d like to introduce you to Buzy Baker.

Baker was born in Washington, DC. Growing up in the culture of Go-Go, Baker began hosting various events at a young age. Baker had plans to be a business marketing manager one day, but while attending Towson University he began to discover a passion for the entertainment industry. He started a show called “Lesbake Radio”.

Baker started off interviewing artists on the phone for his show and one day started to conduct on-camera interviews. From there, his interview with Ty Dolla $ign landed him a position with HotNewHipHop.com in 2014.

With the positive feedback Baker received from that interview, Baker decided to reach out for more opportunities. This allowed him to interview other artists like A$AP Rocky, Wiz Khalifa, Lil Boosie, Rae Sremmurd, Migos, Tinashe, Mack Wilds, and broaden his scope by covering red carpets and festivals. Baker currently works for The Shade Room as a Host/Producer conducting Instagram Live Interviews along with executive producing his show “Keep it 100”.

Can you talk to us a bit about the challenges and lessons you’ve learned along the way. Looking back would you say it’s been easy or smooth in retrospect?
This journey hasn’t been a smooth road at all. While attending Towson I applied to multiple radio stations in my hometown area and even other states doing multiple airchecks to apply as an “on-air talent”. I even reached out to Program Directors from different stations just to introduce myself outside of applying on various websites. It became at a point where I kept hearing endless “No’s” even from my hometown stations that my passion for radio began to shift quickly. I probably applied to over 30+ radio stations across the country and only ONE called me for an interview which was in Phoenix, Arizona but unfortunately I didn’t get the job.

I realized hosting events in DC and Maryland while doing interviews when I could just wasn’t cutting it. I needed to figure out the next way to excel the brand I worked so hard for.

When I graduated in 2014, I knew I wanted to move to Los Angeles but didn’t have the courage to really make that “Leap of Faith”.

Lost my first 9-5 job the day after I graduated and was unemployed for two years. Within the two years, the grind was real trying to put out as much content as I could and apply to as many jobs in Los Angeles, New York or wherever an opportunity was available.

In 2016, I got another 9-5 working for the government which helped me pay bills and feed my passion.

Over the next few years while working at my job I knew this wasn’t where I wanted my career path to be. I felt stagnant going to work everyday and not doing what I loved. It was either make this move to Los Angeles or this “BuzyBaker” brand you built from the ground up has to end.

In 2019, I decided to quit my great government job after 3 years and make this move to Los Angeles with a certain amount of money saved up and no job.

A week after moving to LA, I got a part-time job working with Spotify. I always wanted to work there but my position at that time was an “Office Manager” when I had goals of working in their music department creating playlists or something in that field. Within that time, I built my own relationships by networking across Los Angeles. It’s all about “Who you know?” in this game. Outside of that, I was doing InstaCart to help pay the bills because the money I saved up was running low. Even throwing a few parties and doing some extra TV appearances.

As you know, we’re big fans of you and your work. For our readers who might not be as familiar what can you tell them about what you do?
Right now I’m a host/producer for The Shade Room. Conducting Instagram Live interviews along with Hosting/Executive Producing a show called “Keep it 100”. Where a special guest and myself goes shopping for a whole outfit within a $100 budget. They can get more money if they answer “Tea” questions that fans want to know.

Interviewing various public figures has been a passion of mine for a while because I’m able to ask questions fans want to know but don’t necessarily have the opportunity to. Alongside that creating content, hosting and just being a voice for my generation where people value my opinion whether they disagree or agree when it comes to speaking on topics.

Growing up, I started hosting go-go’s in the DMV which is our genre of music with live instruments. I’m always going to make sure my hometown’s culture is always being represented in anything I do.

I’m most proud of never giving up because I’ve been through a lot of trials and tribulations in life but most people would’ve broken down and gave up. Every situation I encounter whether it’s good or bad is always a learning experience for me.

Alright, so to wrap up, is there anything else you’d like to share with us?
Don’t give up on your plans. My plan A always had the same goal. I just had to recreate it a little bit. Remember anything you want to do in life go for it, regardless if people around you don’t support it at first. Live your life for YOU and no one else. 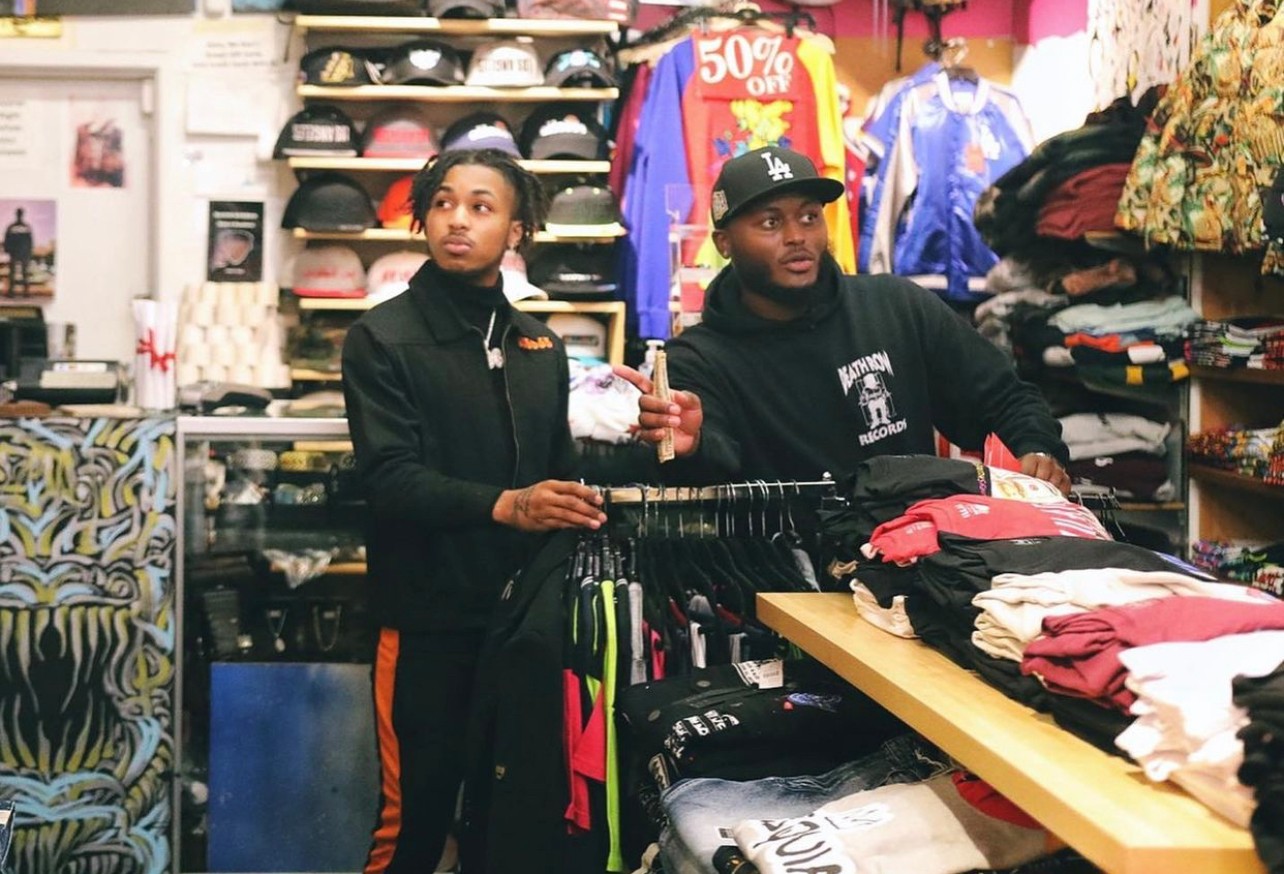 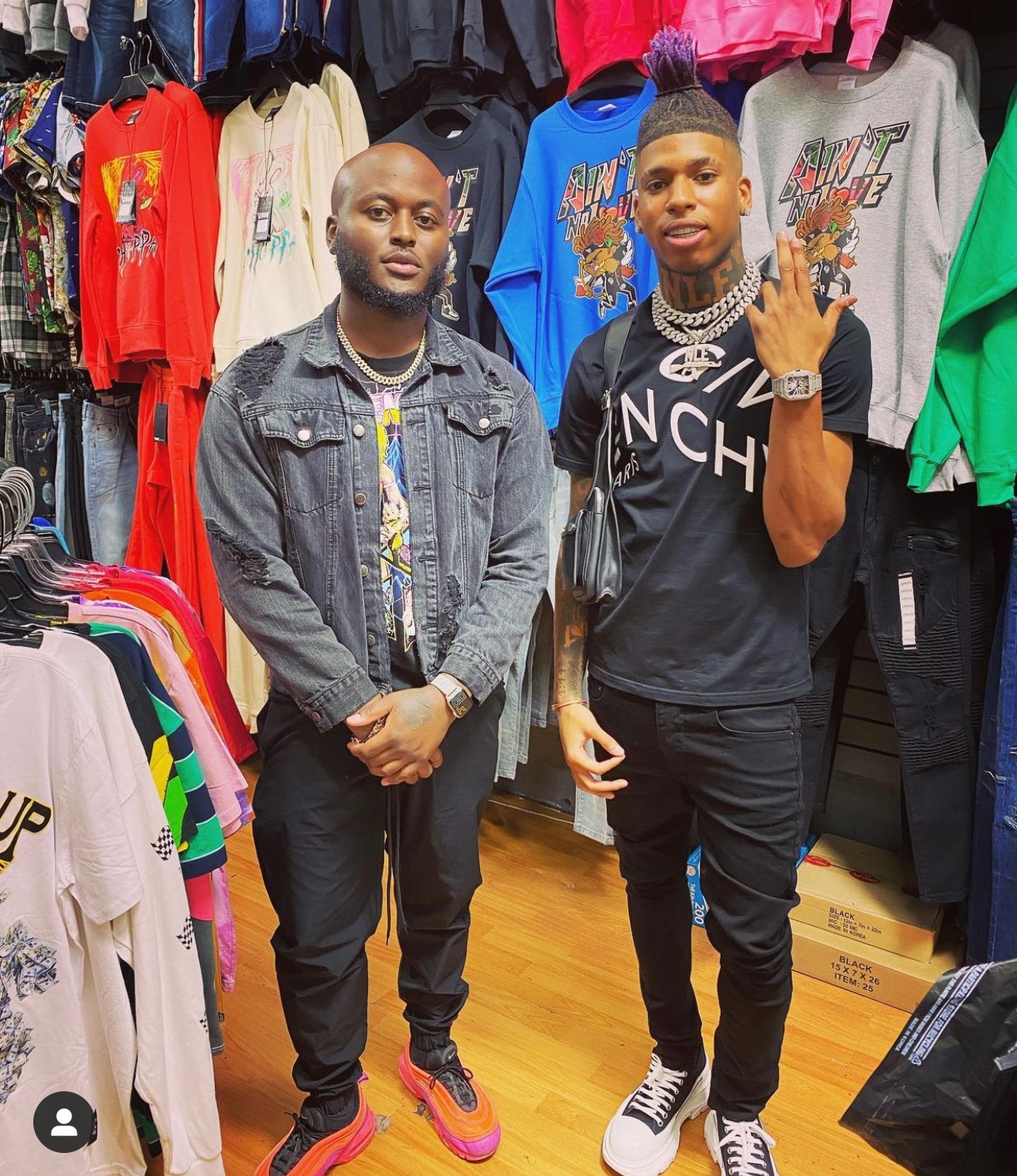 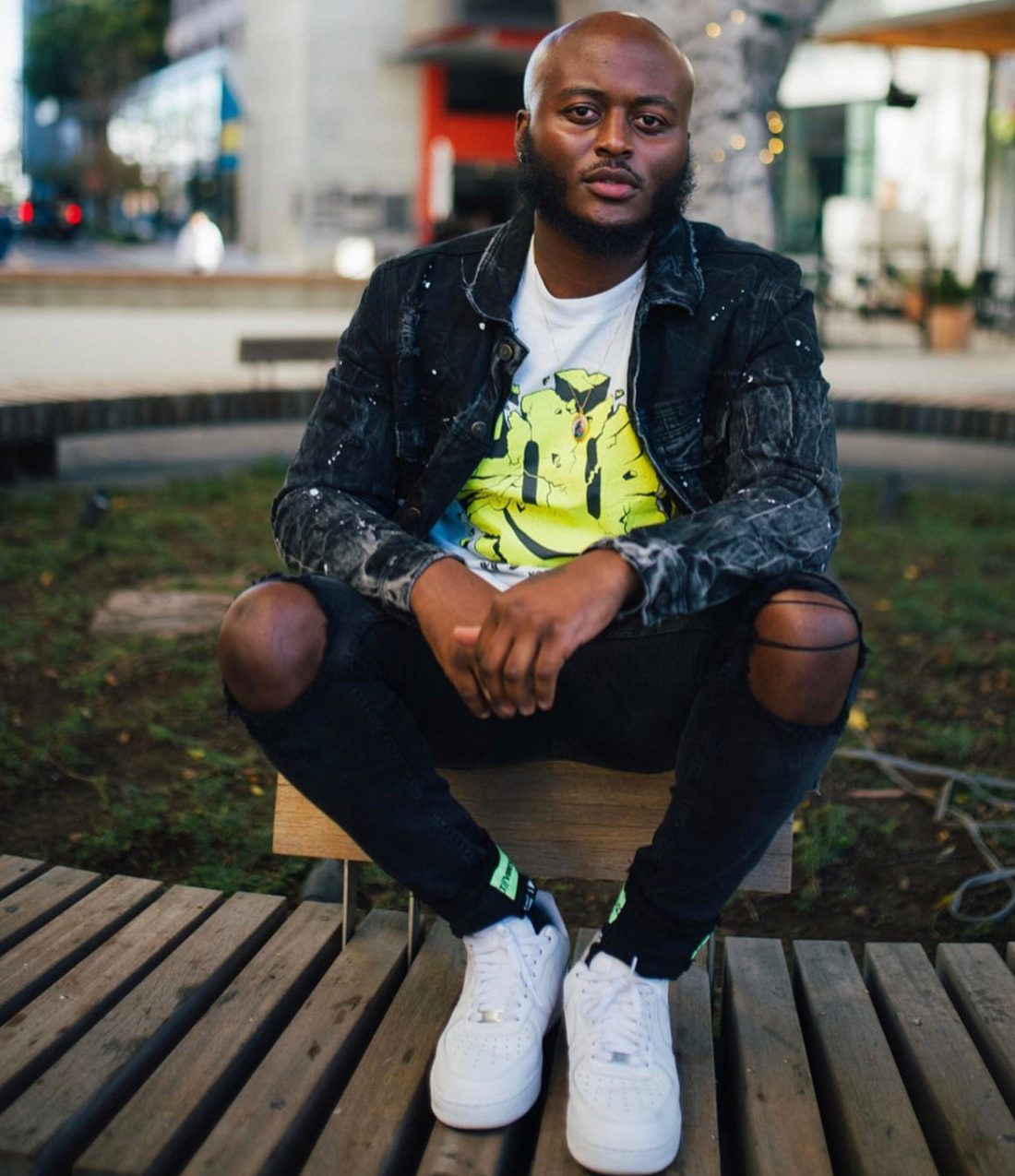 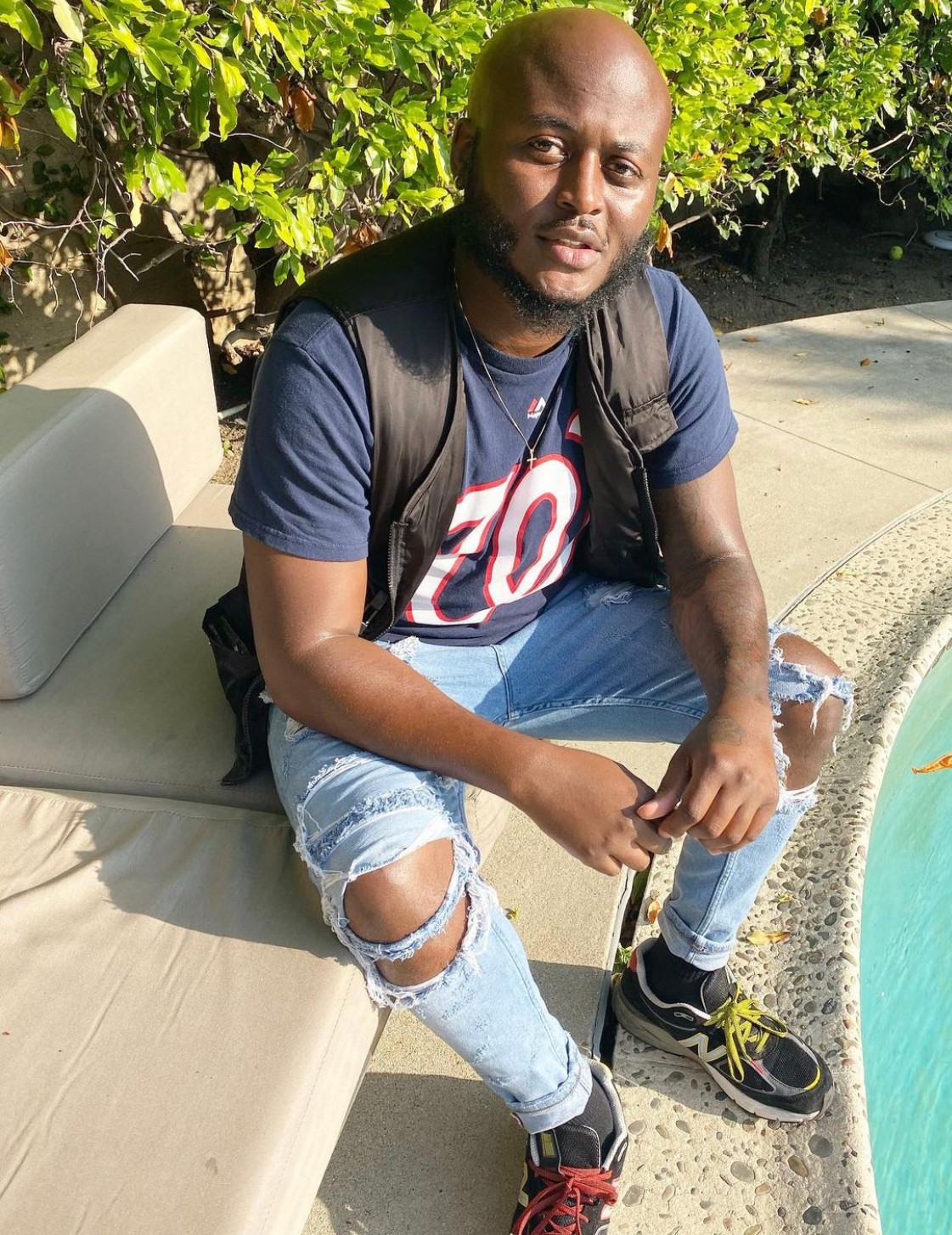