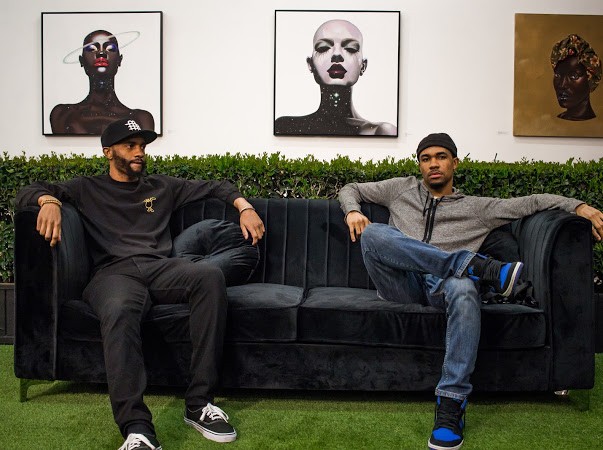 Today we’d like to introduce you to The Brothers Mitchell.

It’s an honor to have you on the platform. Thanks for taking the time to share your story with us – to start maybe you can share some of your backstory with our readers?
When younger our parents would take us to Hollywood Video and have us pick out a movie each. My brother and I would always pick out crime/gang movies, such as The Godfather, Scarface, and Casino. Not knowing this would be our first introduction to film/movies. We later focused on football and both received full scholarships to The University of Arkansas at Pine Bluff. I André Mitchell finished at UAPB, as to my brother transferring to Graceland University and finishing there. We both majored in Mass communications and film where we remembered that film/movies were our true passion from the beginning.

Would you say it’s been a smooth road, and if not what are some of the biggest challenges you’ve faced along the way?
Let’s just say that we’re familiar with the phrase of being a struggling artist. From us barely making it home from a shoot with our gas tank on E. To us now struggling to break into the industry. From the late nights to the early mornings, it has made us want it more. Without the help of our parents, we wouldn’t know where we would be today. We thank them every day for letting us pursue our dreams and letting us put our dreams into a reality.

Thanks – so what else should our readers know about your work and what you’re currently focused on?
My brother and I have a film company that we started early last year called Two Black Sheep. My brother is an audio mixer and boom operator, I’m a Cinematographer and Editor. We’re always known as the one-stop-shop brothers by us handling Pre-production, Production and, Post-production. We’re most proud of us being able to work together on set, as well as having the same work ethic. My brother and I have always been go-getters ever since we were little. 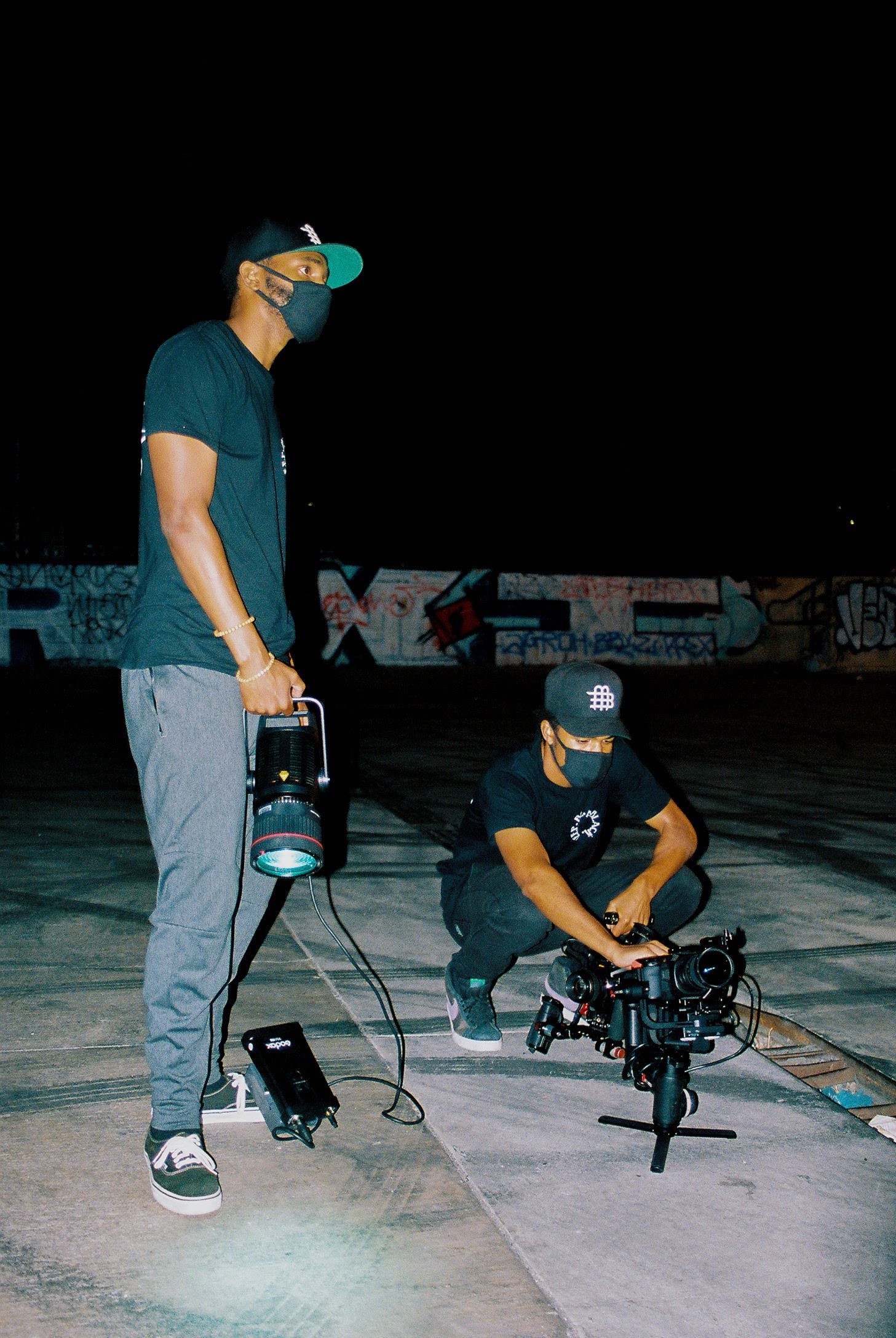 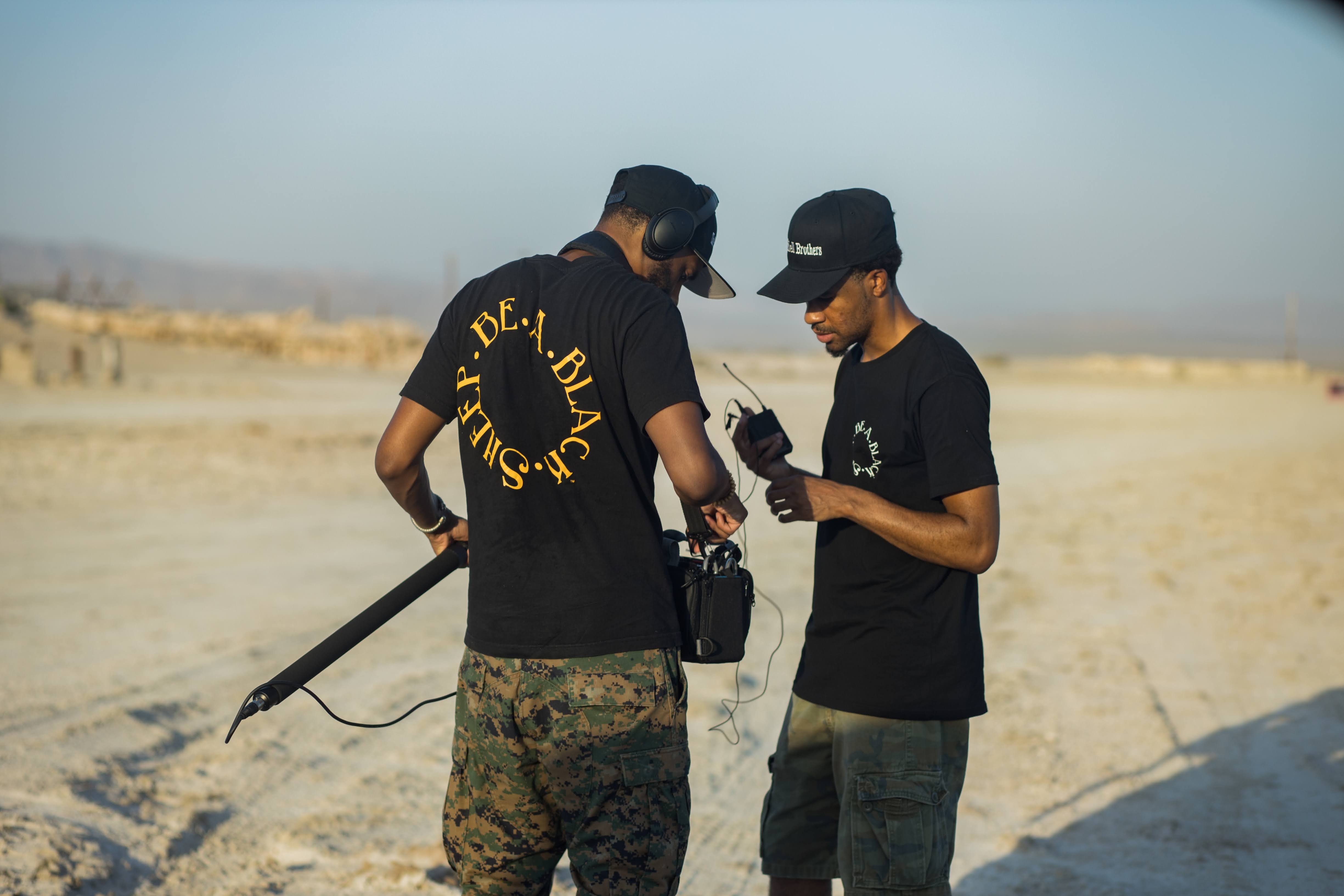 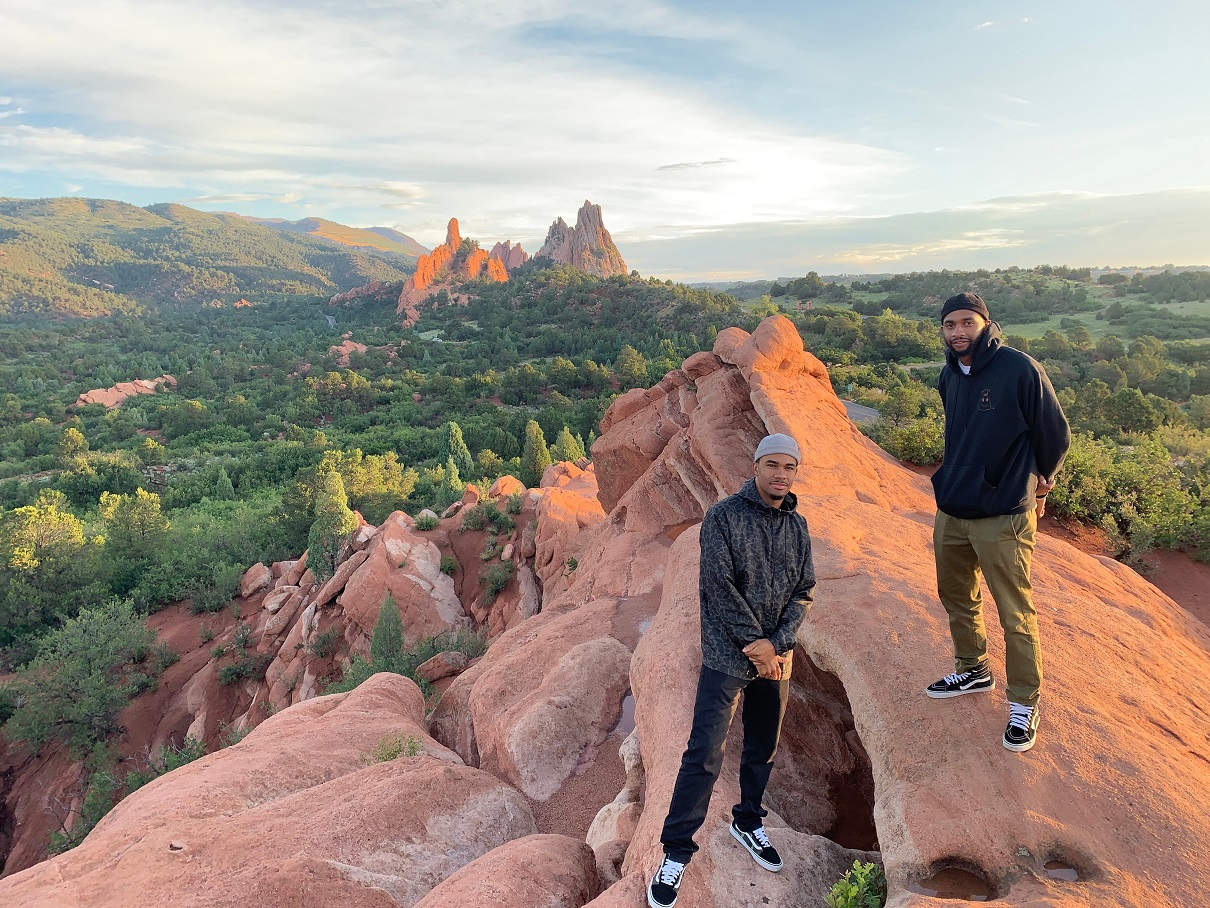 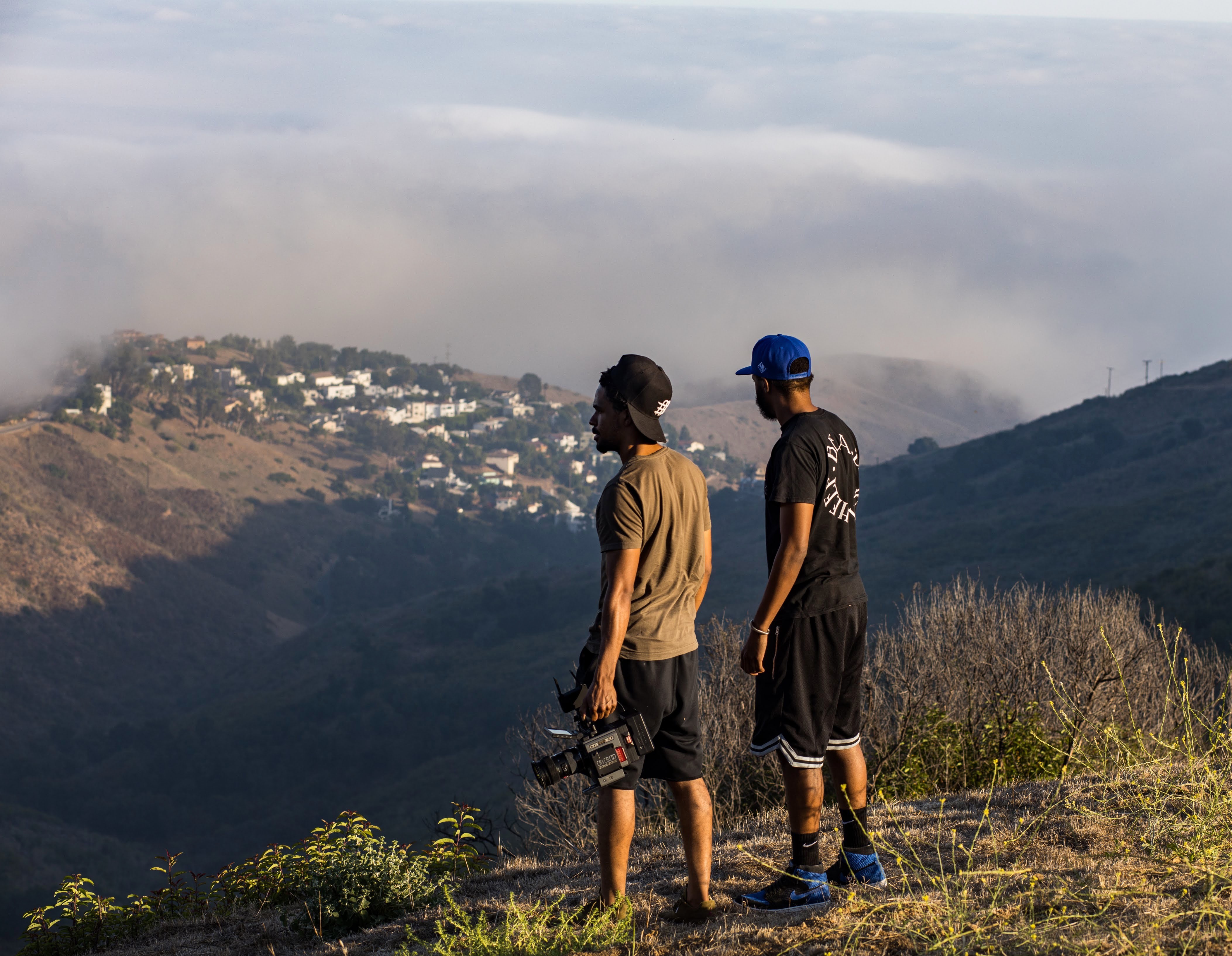 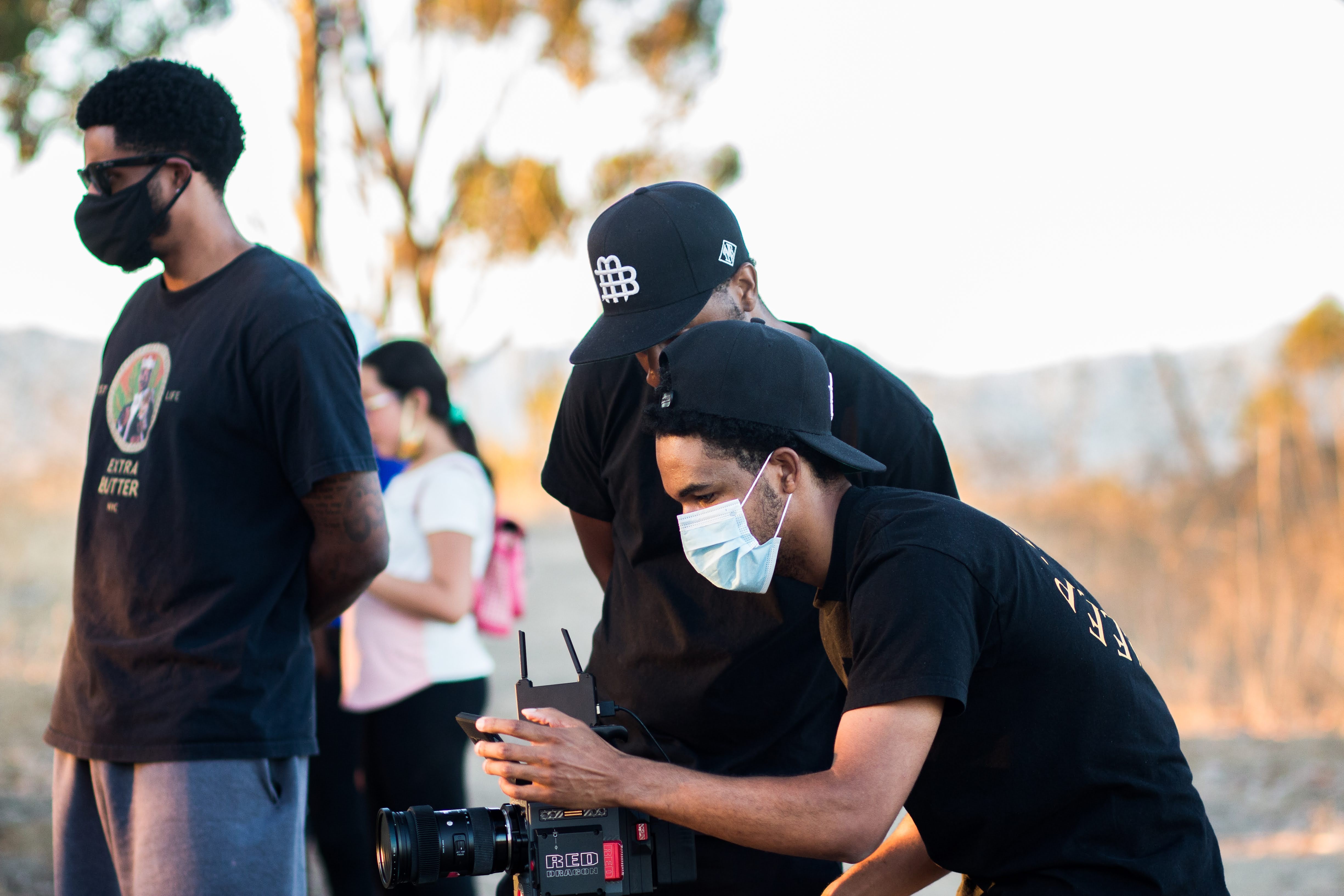