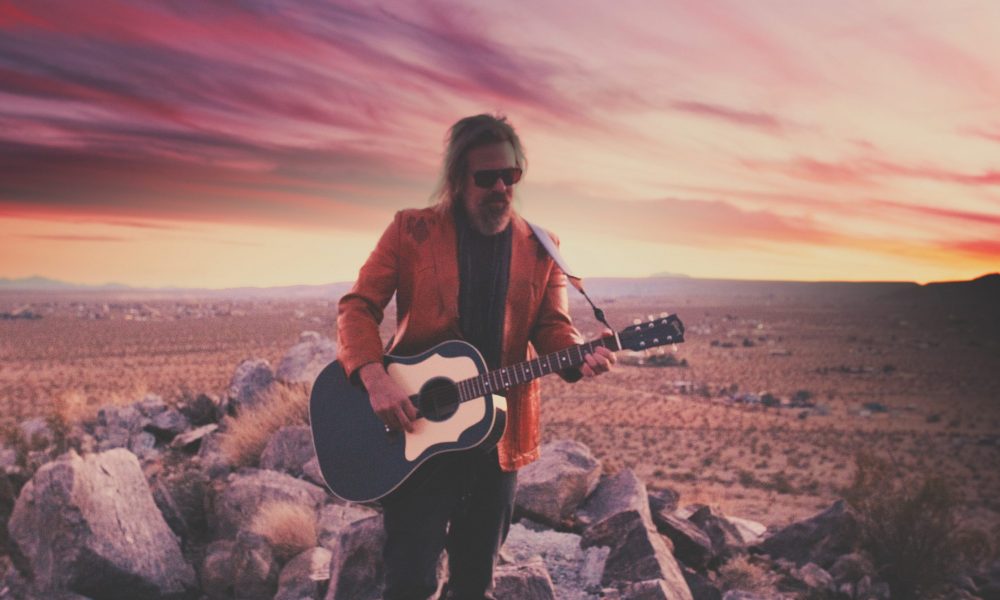 Today we’d like to introduce you to Brad Byrd.

Hi Brad, we’d love for you to start by introducing yourself.

I’m from Massachusetts originally and grew up in a very musical family. My father and brother are guitarists and my mom plays piano. My brother and I would jam in the basement daily. They were all big influences of course. Always records being spun on the turntable… mainly Beatles and John Denver that I can remember, but then at six years old came my obsession with Kiss. 🙂 I played a lot of air guitar (on a hockey stick) to U2, The Cure, and Def Leppard in the early days. Later, I went to Syracuse University on an athletic scholarship where I befriended fellow singer-songwriters Pete Yorn and Adam Cohen (Leonard Cohen’s son), and although I vaguely recall studying liberal arts, I spent most of my time listening and playing music with these guys. After college, I moved to New York City and continued writing songs and turned my Brooklyn apartment into a recording studio. From there, I cut my first album and piqued the interest of some top producers in LA, so I decided to move out in 2001. From there, it’s been a long road of putting out records and touring. Can’t complain, it’s been a fun ride thus far.

Ahh, if it were only smooth… 🙂 Here’s to all the difficult times and the songs that came from them, right? Well, I really struggled financially for many years and also battled some inner demons such as depression and alcoholism along the way. It takes what it takes as they say, however, today I’ve fortunately turned the corner on a lot of that. Feeling really good and pretty balanced at the moment and grateful.

Mainly I’m a songwriter. Been consistently writing songs since my late teens and I’ve amassed quite a catalog to date. I’m also a multi-instrumentalist and producer and have several records out. I’m told my sound is very cinematic and that my songs work well in tv and film. Must be why many of them have been featured in over 60 television shows and a few films over the years. I have two songs off my latest EP “Where Were You When the World Stopped?” already in two major films this year, one of which features Mickey Rourke and the other, a highly anticipated documentary about the pandemic and the environment! I’m also a bit known as an abstract painter and film producer…

Are there any apps, books, podcasts, blogs or other resources you think our readers should check out?

mmm. I know podcasts are all the rage but I wish folks could get back to appreciating and respecting how much goes into crafting these songs, and making these records, and spend some time listening again, I mean, I really try to keep up with blogs and podcasts, but I’m not truly invested in any of them. I exercise a lot, hike the dogs in the am, hit the gym mid day, and then yoga in the evening plus I try and meditate 2x a day…  ha, i think it all helps?:) otherwise, I spend most of my time creating and working with my creative teams on the day to day business of making $ from my art. Never a dull a moment. Thx for reaching out and for your time…  ! 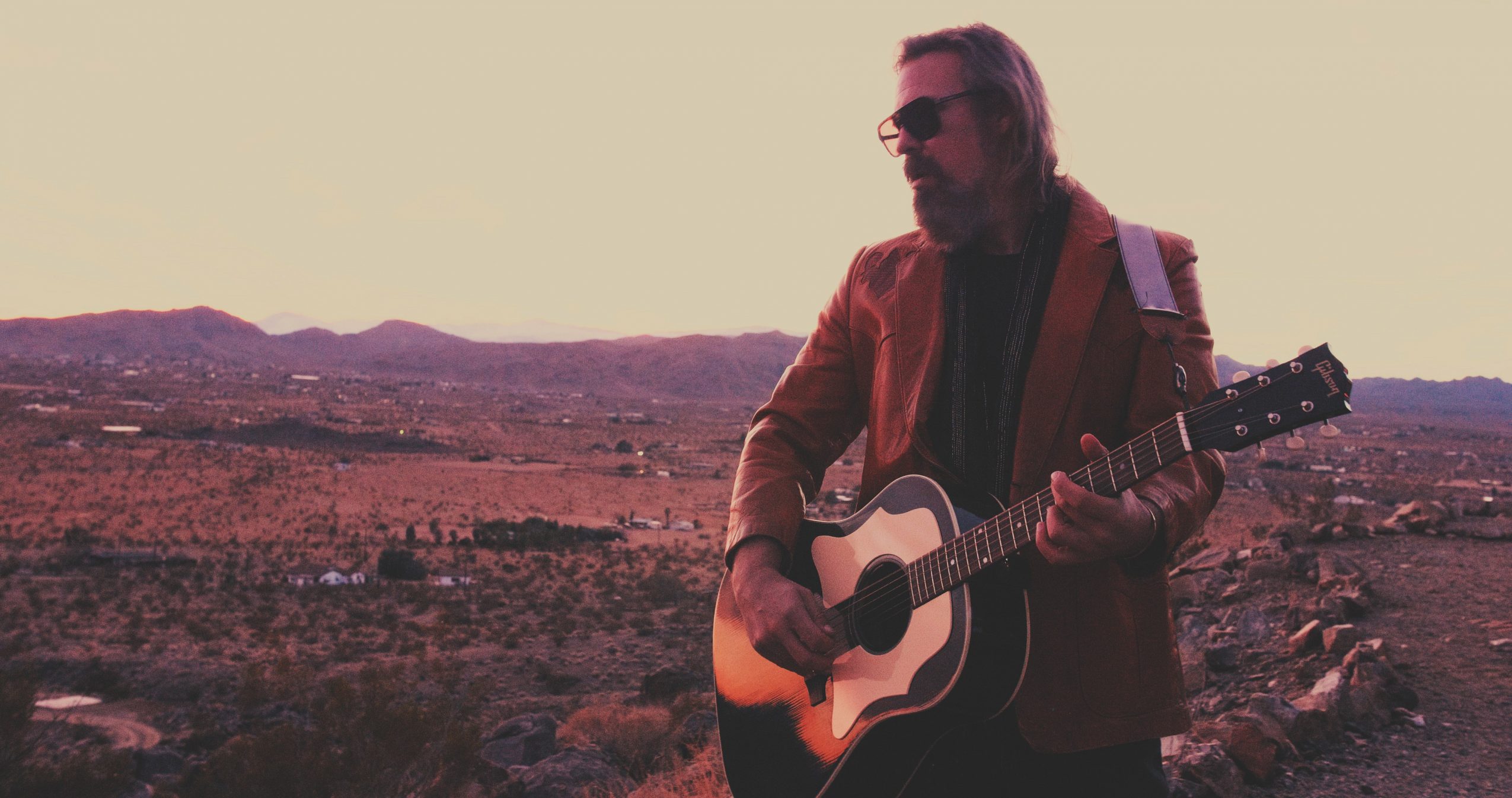 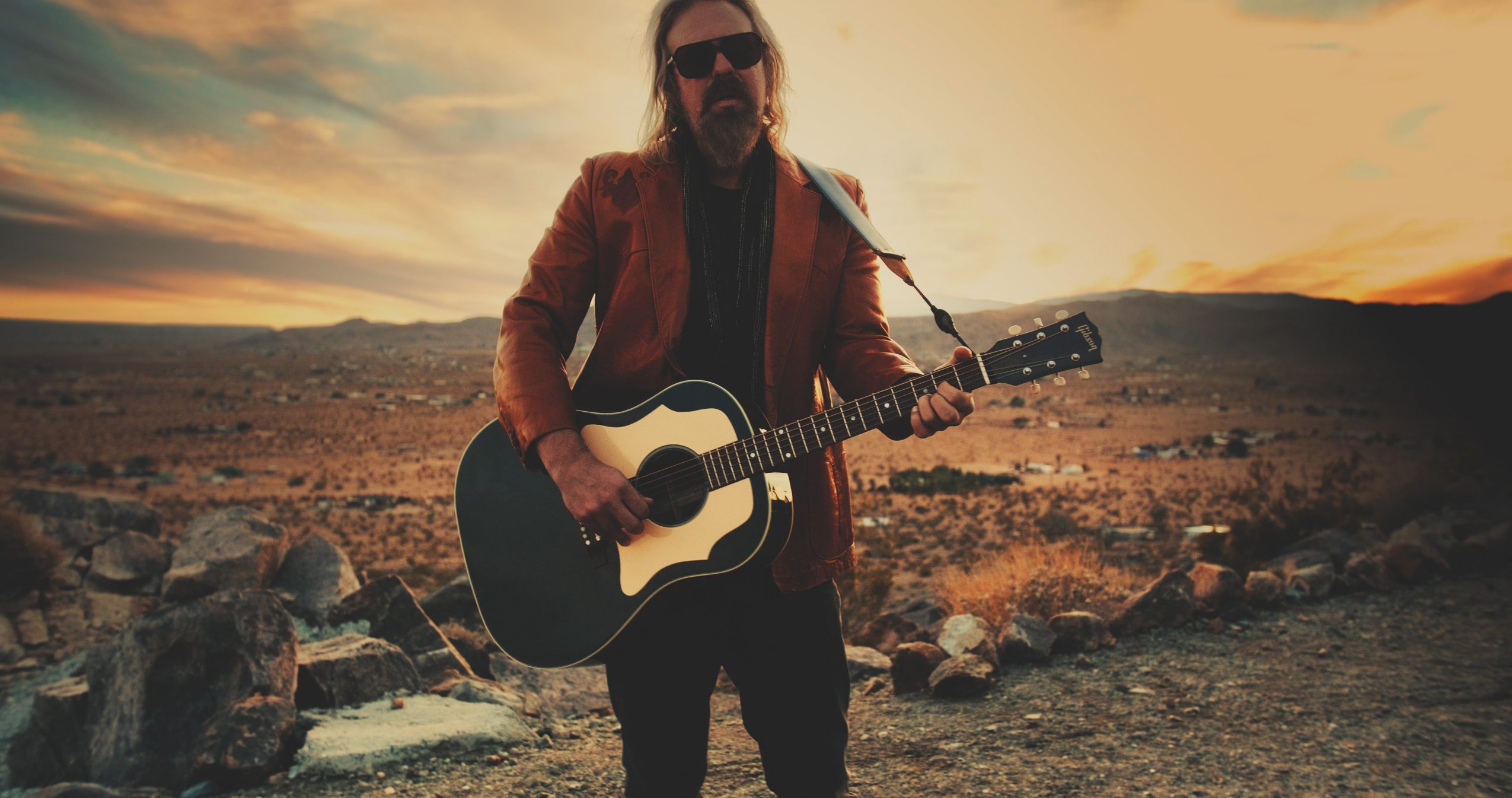