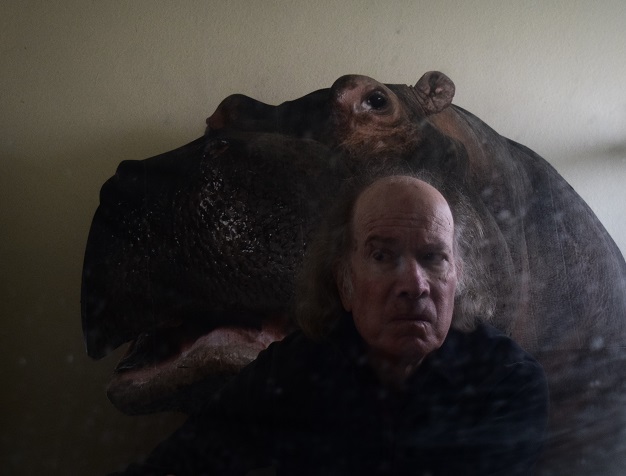 Today we’d like to introduce you to Bondo Wyszpolski.

Hi Bondo, thanks for joining us today. We’d love for you to start by introducing yourself.
Let’s start with Goethe, shall we? “Tell me with whom you associate, and I will tell you who you are. Once I know with what you occupy yourself, I know what you can become.” Well, I’m getting too old to play the leading man in the ongoing story of my life, but I was on the footpath of becoming a writer from no later than the age of seven when I filled tiny spiral notebooks with illustrated novels. Fell into journalism and have been trying to get my feet out of it ever since. But I’ve liked engaging with interesting people and have interviewed hundreds of them. A few you may have heard of, too. I was the man behind the art show, “L’aura Borealis: 100 Ways to Look at the Muse” (Manhattan Beach, and then Rolling Hills Estates) and recently helped instigate “Are You Thinking What I’m Thinking?” on view last fall at the Palos Verdes Art Center and this past spring at the Malaga Cove Library Art Gallery. The receptions for both were well attended. And then, perhaps, a novel or two: Sometimes we get our moment in the sun just before twilight.

I’m sure you wouldn’t say it’s been obstacle free, but so far would you say the journey have been a fairly smooth road?
Often the obstacles in the road are ourselves. You need the right amount of confidence, plus drive and discipline. Commitment. I hope my tombstone won’t say: “Wasted too many hours on social media.” It’s that whole thing about making lemonade from lemons, isn’t it?

Alright, so let’s switch gears a bit and talk business. What should we know about your work?
I believe I have an active imagination. I could have written Boccaccio’s “Decameron” and indeed have composed a busy beehive of vignettes. I used to write 3-4 pieces a week for a weekly newspaper. I was rather proud of that, now that I think of it, and now that I think how pathetic the arts section of the Los Angeles Times has become. I’d be interviewing Peter Greenaway and August Wilson and Werner Herzog and reviewing books by José Saramago, László Krasznahorkai, Robert Musil, and Sándor Márai. Plus operas, recordings, art exhibitions and film, performances of every stripe. But lots of local people as well, as there’s talent everywhere. The City of Torrance gave me their Excellence in Literary Arts Award, which was a nice validation. I used to wonder, when I was in my 20s and 30s, if one could still be a Romantic in one’s later years… or would one come off as slightly pathetic (a word I used above, but it applies here). It was easy to mock and belittle old lions like Robert Graves who was still chasing Muses in his 80s, as it’s now easy to dismiss, let’s say, Woody Allen. I like people who have a vision, who are visionary, who persist… despite the fickle winds of fashion and trend. And so, yes, one can be a Romantic in one’s later years.

What matters most to you?
A simple question but not an easy one to answer. Many people might respond, My faith. Not me. Julian Rios has a line, “When you think you’ve lost everything, you can still lose your dignity.” So, yes, dignity matters. Also, not betraying the ideals and dreams of one’s youth. And of course, our health matters, mental and physical. Furthermore, beautiful, intelligent and elegant women at the opera or an elite art exhibition–perhaps the best argument for Divine Creation. And for writing poetry. Bryan Ferry wrote “Slave To Love.” Well, there you go. 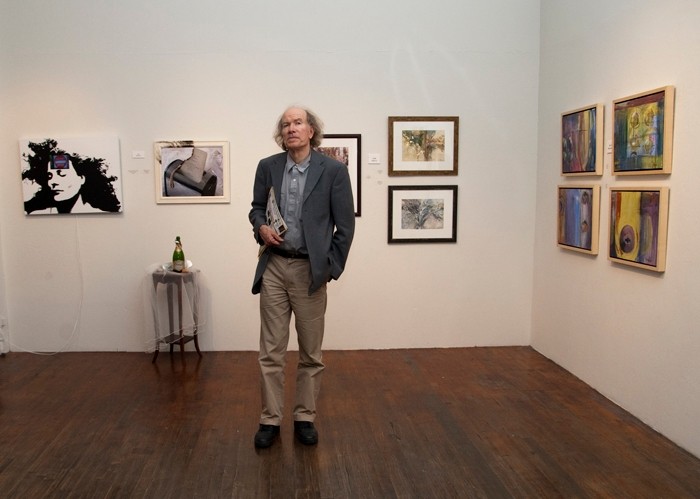 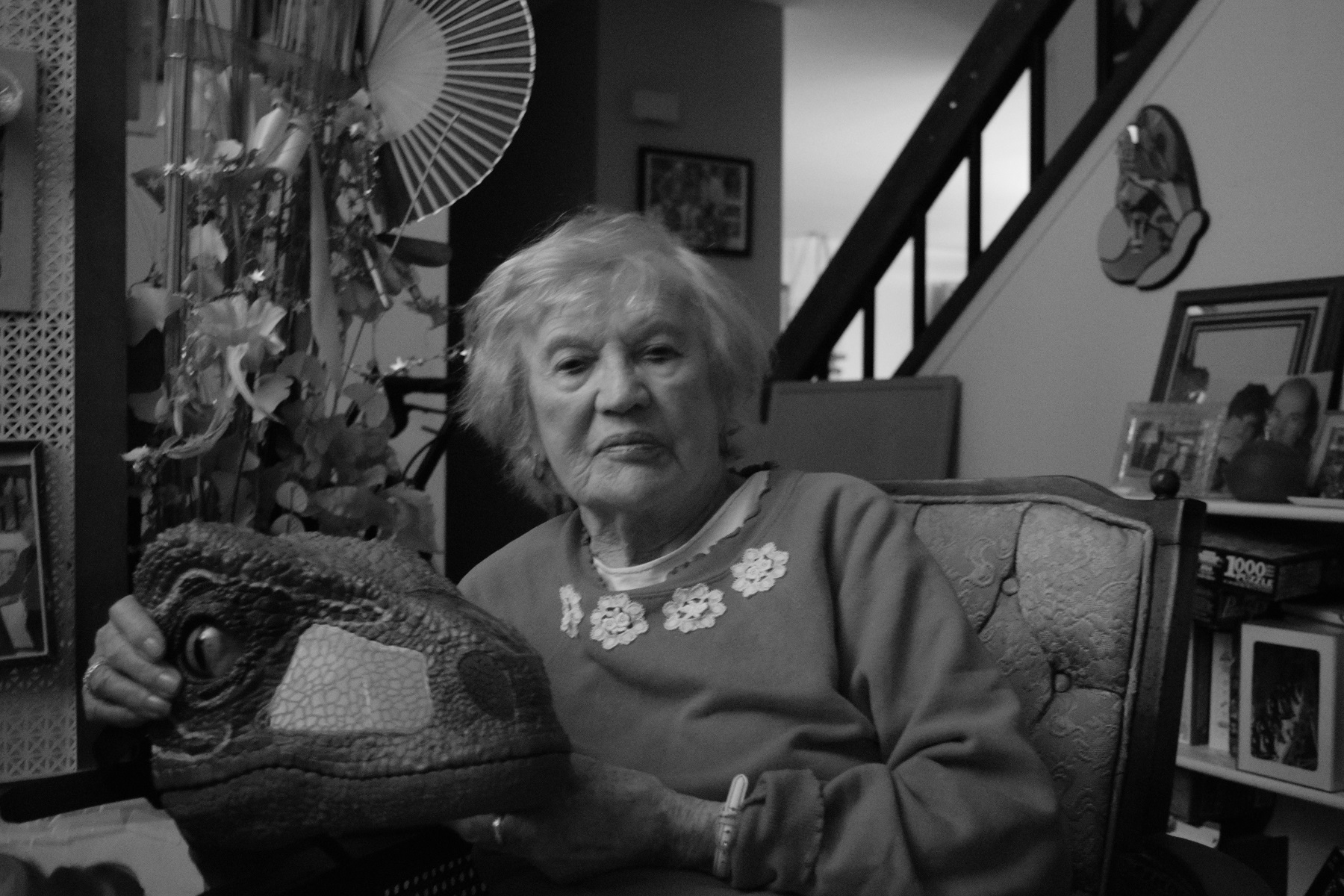 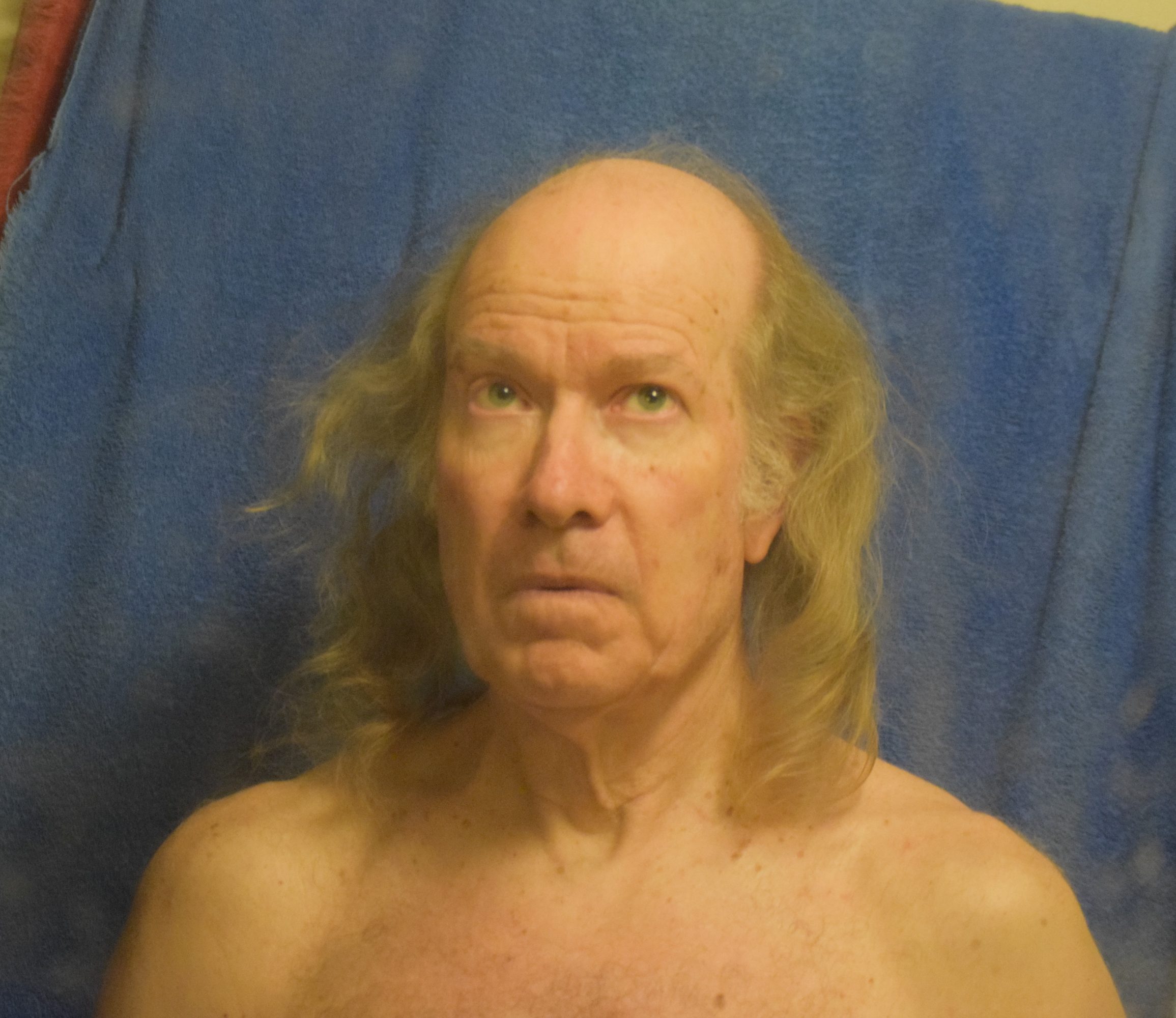 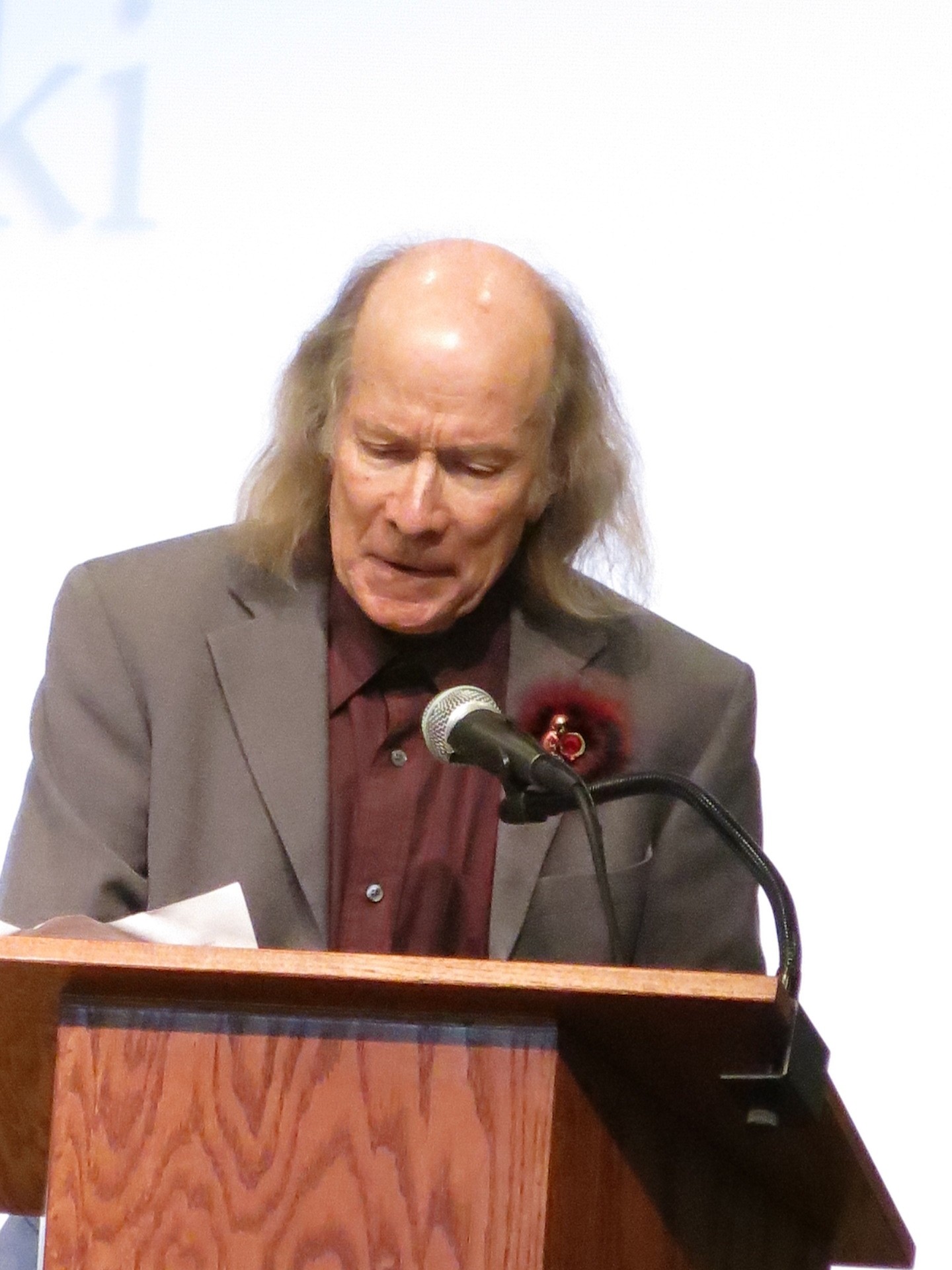