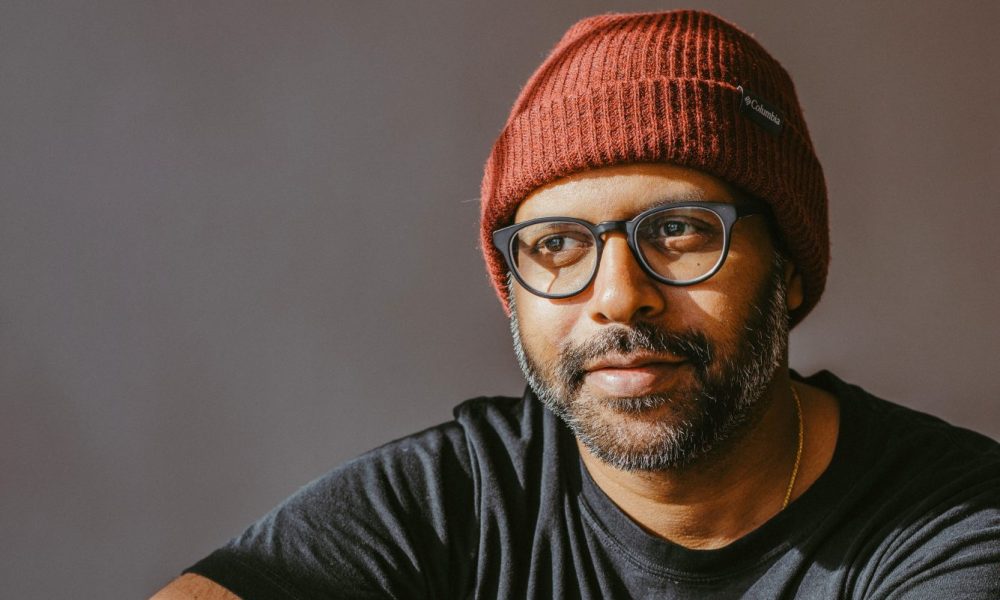 Today we’d like to introduce you to Bhi Bhiman.

Hi Bhi, so excited to have you on the platform. So before we get into questions about your work-life, maybe you can bring our readers up to speed on your story and how you got to where you are today?
I started playing guitar around 7 or 8 but I didn’t take it seriously until I was about 13. I was playing in a baseball tournament and got injured badly enough that I was out for six months. During that time, I became obsessed w/ playing guitar and it’s been that way since. I didn’t start singing or writing music until I was about 17 or 18. I was in various bands and eventually focused on my solo career. I was lucky enough to have a manager who really believed in me and since working together, I’ve put out four albums, toured the world and collaborated with some of my heroes.

I’m sure you wouldn’t say it’s been obstacle free, but so far would you say the journey have been a fairly smooth road?
Definitely not…for a few reasons. First off, I’m a brown guy with a weird name. And, even though I was born and raised in St. Louis, MO, I’ve never felt totally accepted in the various spaces that my music occupies (Alt / Rock / Folk / Americana). I’ve had a lot of critical success but not so much commercial and despite getting great reviews etc, I’ve never been signed to a label which means I’m self-funded and all that. But, I can’t complain too much. I’m getting to make music for a living and that feels pretty lucky.

Can you tell our readers more about what you do and what you think sets you apart from others?
I’m a singer-songwriter and am known for my vocal style, guitar playing and lyrics. I think I’m most proud of writing songs that touch on the human experience and social issues in a way that is relatable and not preachy. I like looking at issues from both sides of the coin and sometimes writing from the perspective of the antagonist (much like Randy Newman who I count as a huge influence).

Is there anyone you’d like to thank or give credit to?
There are a lot of people but in particular my manager who later became my wife. She has pushed me from the beginning and works incredibly hard to get me heard. Also my agent, Mike Leahy at Concerted Efforts who took me on when I was just starting out. And I’ve gotten to work with great producers like Sam Kassirer, John Dragonetti, and Jon Shamieh who have helped me take my songs to the next level. 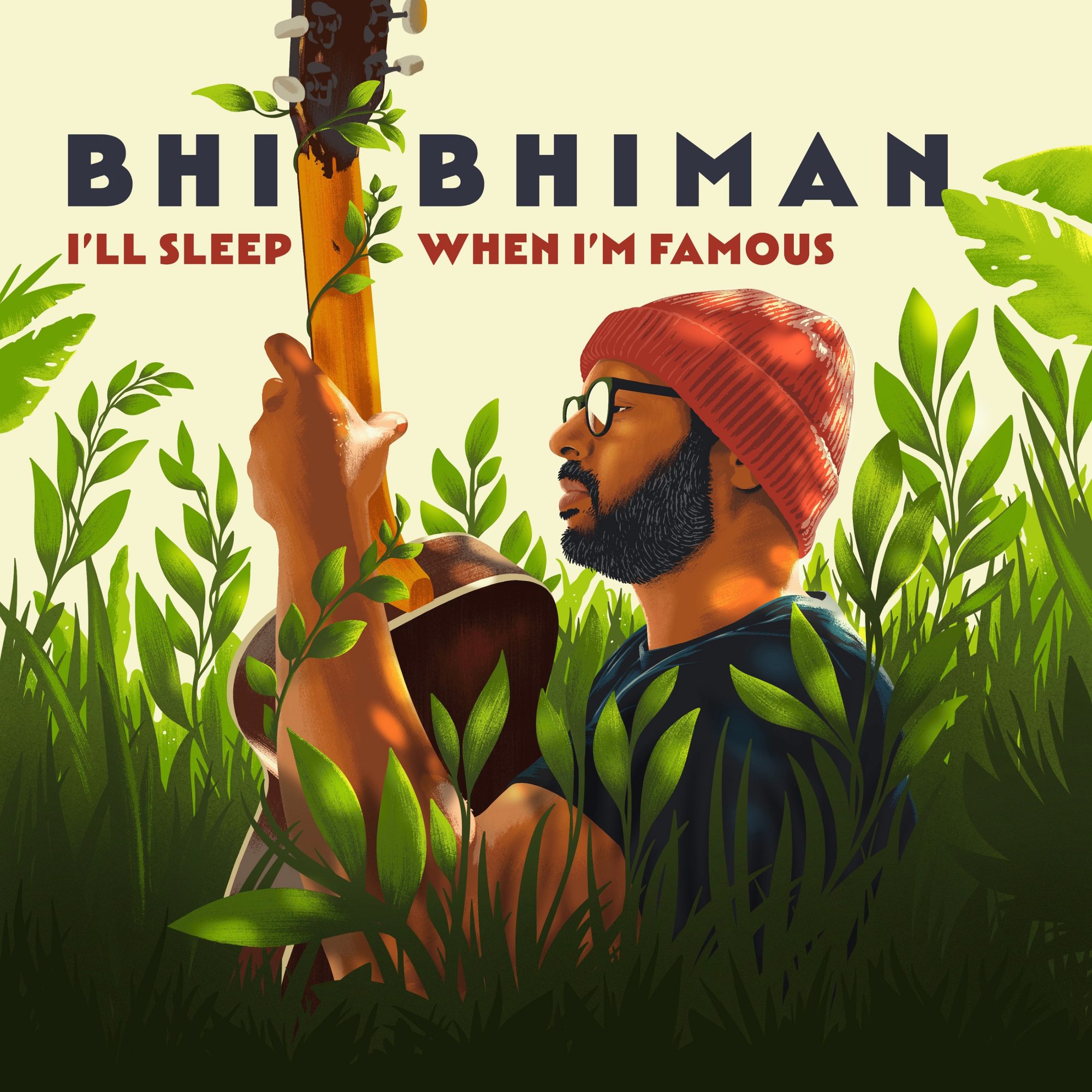 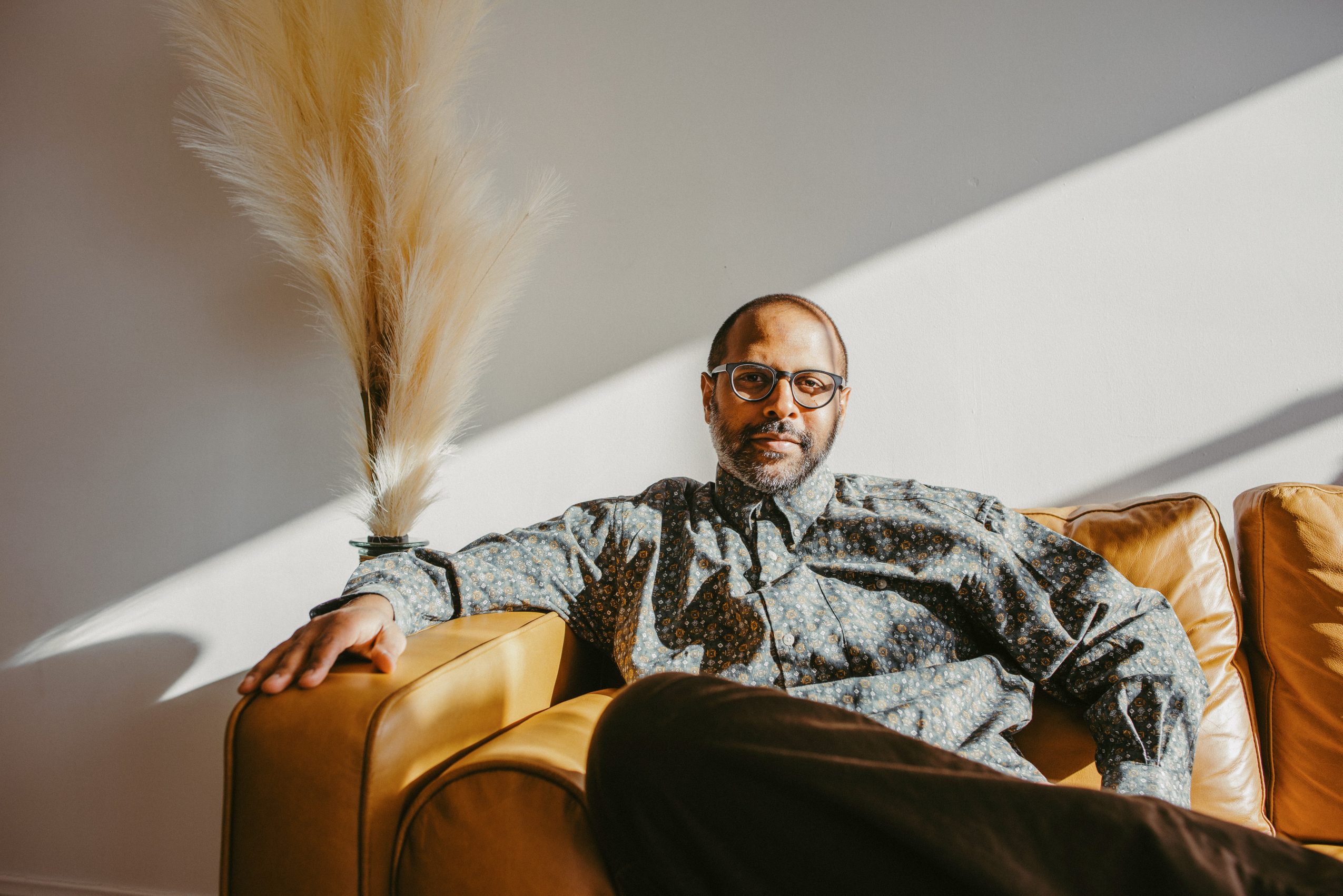 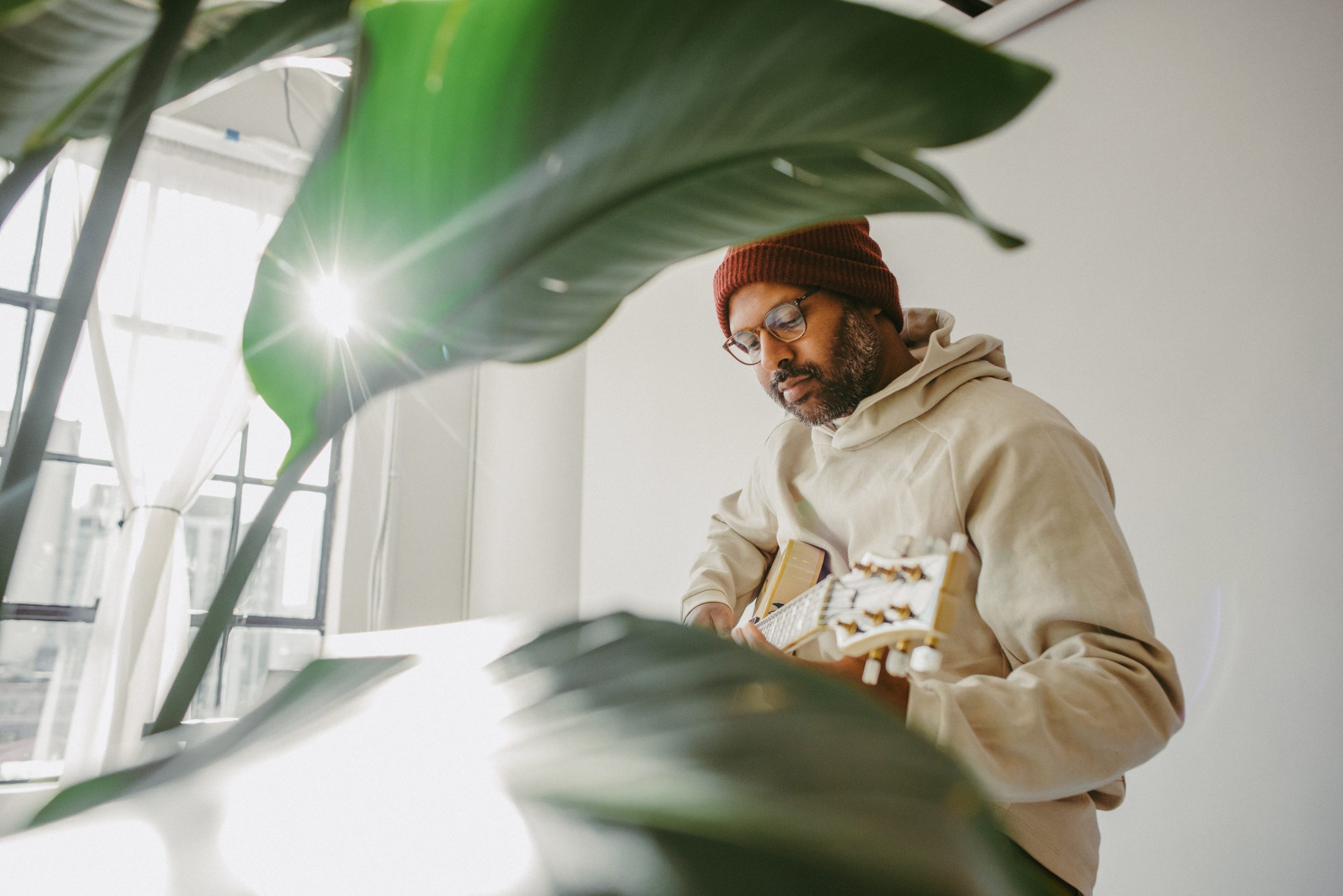 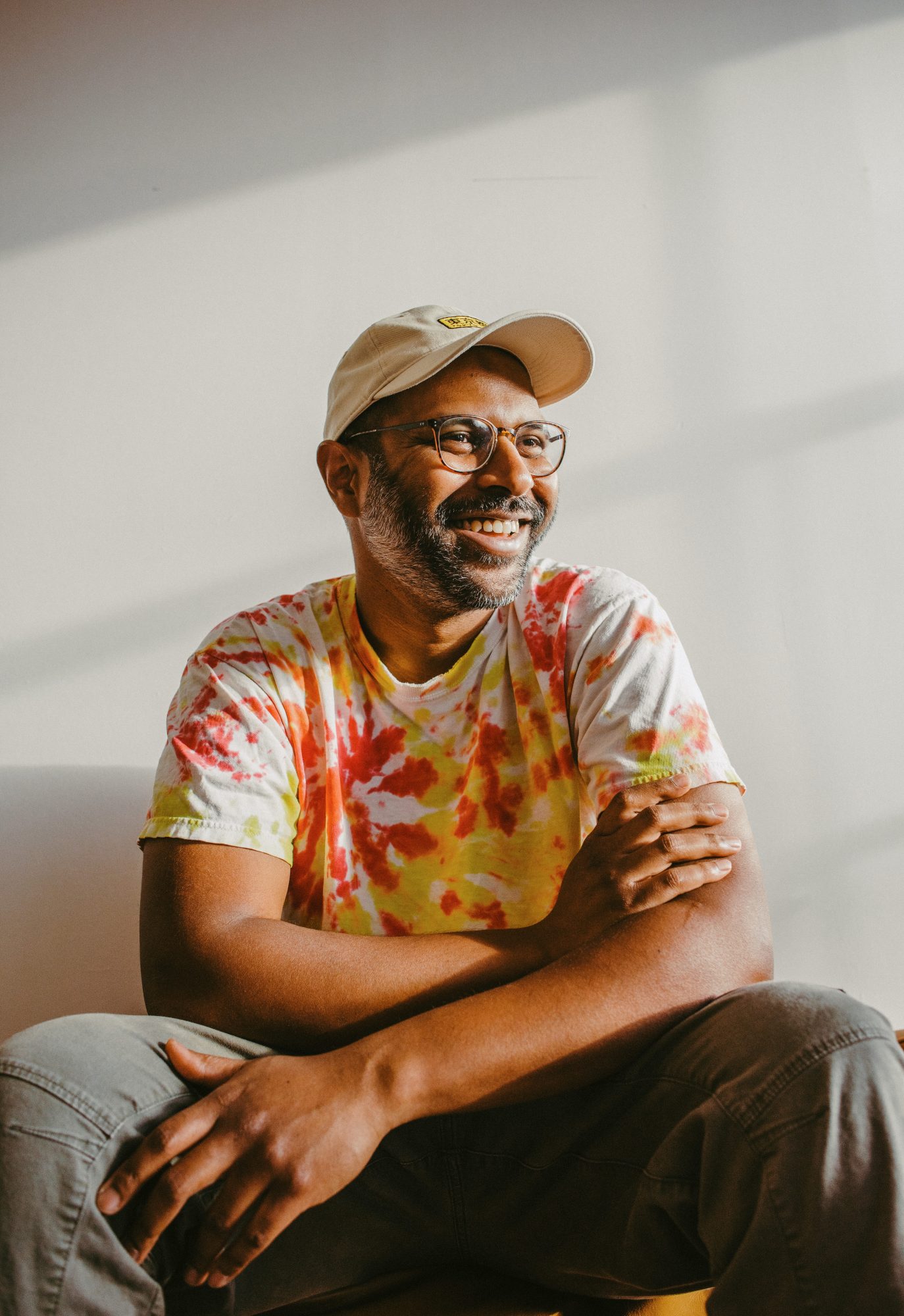