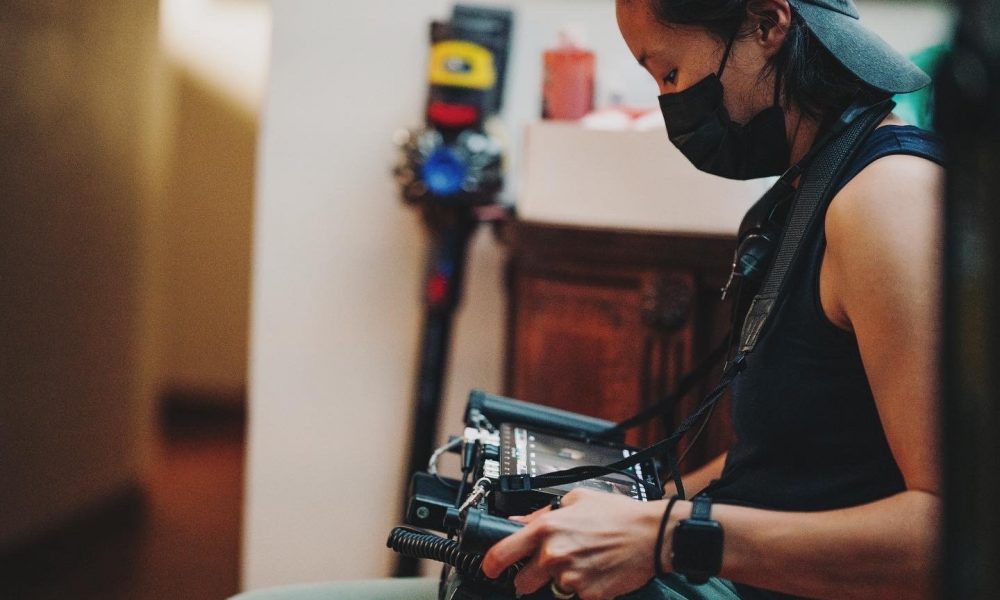 Today we’d like to introduce you to Becca Suh-Hee Han.

Hi Becca Suh-Hee, so excited to have you with us today. What can you tell us about your story?
Although there were always clear signs that I wanted to be a filmmaker, it wasn’t until college that I truly realized it. I was a 20-year-old student working as an additional production assistant the first time I found myself on a professional film set. While working in the Assistant Director department, I fell in love with process of creating “movie magic” and transitioned to become a special effects technician (and eventually worked as an on-set foreman).

Despite trying to keep my dreams a secret, I applied to graduate school to pursue writing and directing…which is how I ended up in Los Angeles! Since coming to the West Coast, I’ve worked as an assistant director while obtaining my MFA from USC School of Cinematic Arts. Currently, I work as a physical production coordinator and am pursuing my writing and directing career however I can. Most recently, I directed a horror short film (written by and starring Korean Americans) and participated in a fellowship aiming to unify the next generation of South Korean and American creatives.

Can you talk to us a bit about the challenges and lessons you’ve learned along the way? Looking back, would you say it’s been easy or smooth in retrospect?
Despite being born on U.S. soil, I spent my early childhood in Mok-dong, South Korea, and didn’t learn English until my family moved to Tennessee when I was in elementary school. Growing up as a conspicuous outsider in a predominantly white, small town, I perpetually grappled with my identity and a feeling of otherness. No matter where I looked, within the community around me, or television shows and movies I would watch to escape reality, I never saw anyone who even remotely resembled me.

When I eventually began to work within the film and television industry, I often found myself being the only AAPI person on set and typically worked on all-male SPFX teams. Although it felt very discouraging to be a young Korean American woman during certain moments, I started to learn how to find my own voice and not let stereotypes stand in my way. As I continue to work with other diverse filmmakers to create more representation within the scripts that I write or direct, I’m always doing my best to grow in whatever ways I can.

Alright, so let’s switch gears a bit and talk business. What should we know about your work?
I’ll be the first to admit that I’m constantly trying to figure out the next chapter in my life. Despite working as a production coordinator by day, I write scripts whenever I can and am finishing postproduction on the short film that I previously mentioned as well. At my core, I tend to gravitate towards dark comedies and crime thrillers, specifically stories that include AAPI women. As a Korean American filmmaker, my passion for storytelling is rooted in my heritage and the desire to give voices to underrepresented and misrepresented communities on-screen.

The various paths that I’ve previously taken within the entertainment industry have helped me develop a wide variety of skill sets, from making cars explode with pyrotechnics to rigging vomit rigs. I’ve been a part of numerous productions as a 1st AD, creating schedules and bringing crew members together during both pre-production and on-set. I’ve been blessed enough work with crews of various sizes, from a handful to over a hundred, and direct short indie projects as well. All of my previous career experiences meld together with my dual heritages and continuously impact my writing and directing style.

Do you have any memories from childhood that you can share with us?
A lot of my favorite childhood memories revolve around a magnificent maple tree that we had in the front yard of my parent’s old house. My two sisters and I used to play on it every day and knew where each knot and limb was like it was the backs of our hands. One section, in particular, was our “lookout area,” with wide limbs that would transform into mighty stallions whenever we mounted them with our imaginary armor. Another area was my older sister’s special throne, forbidden for me and my little sister.

As we became older, we started to venture higher into new territories and continued to build our imagination. Being afraid of heights, our tree even became a way for me to try to challenge my fears. When my parents eventually moved, I remember missing it more than anything else from our old house.

I’m still scared of heights, but I’d give anything to climb that tree again. 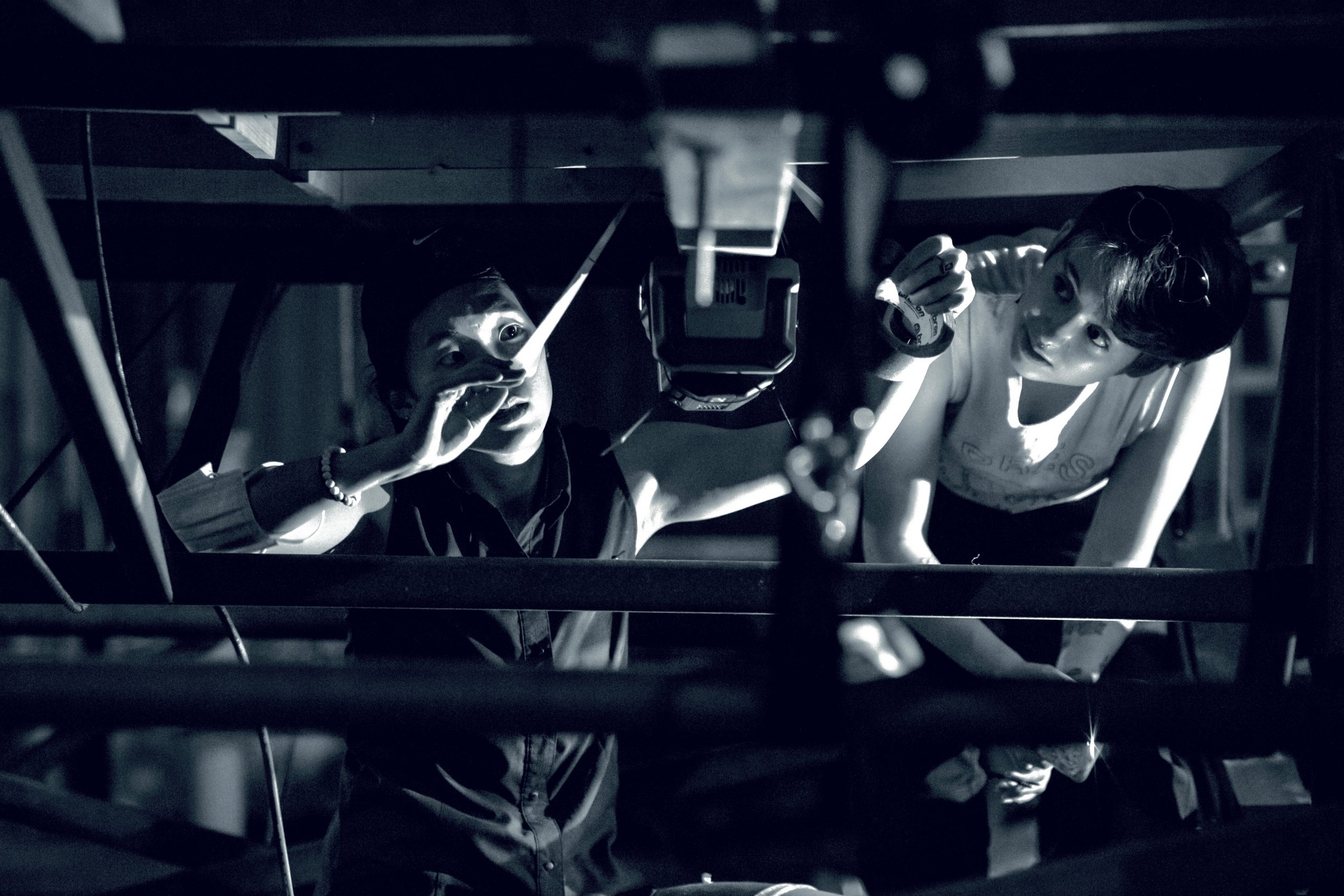 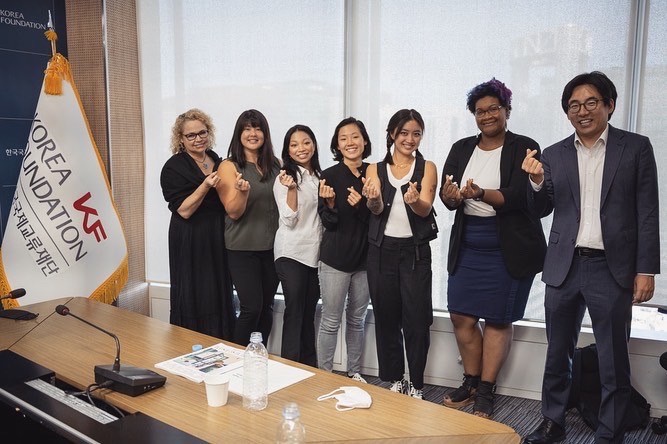 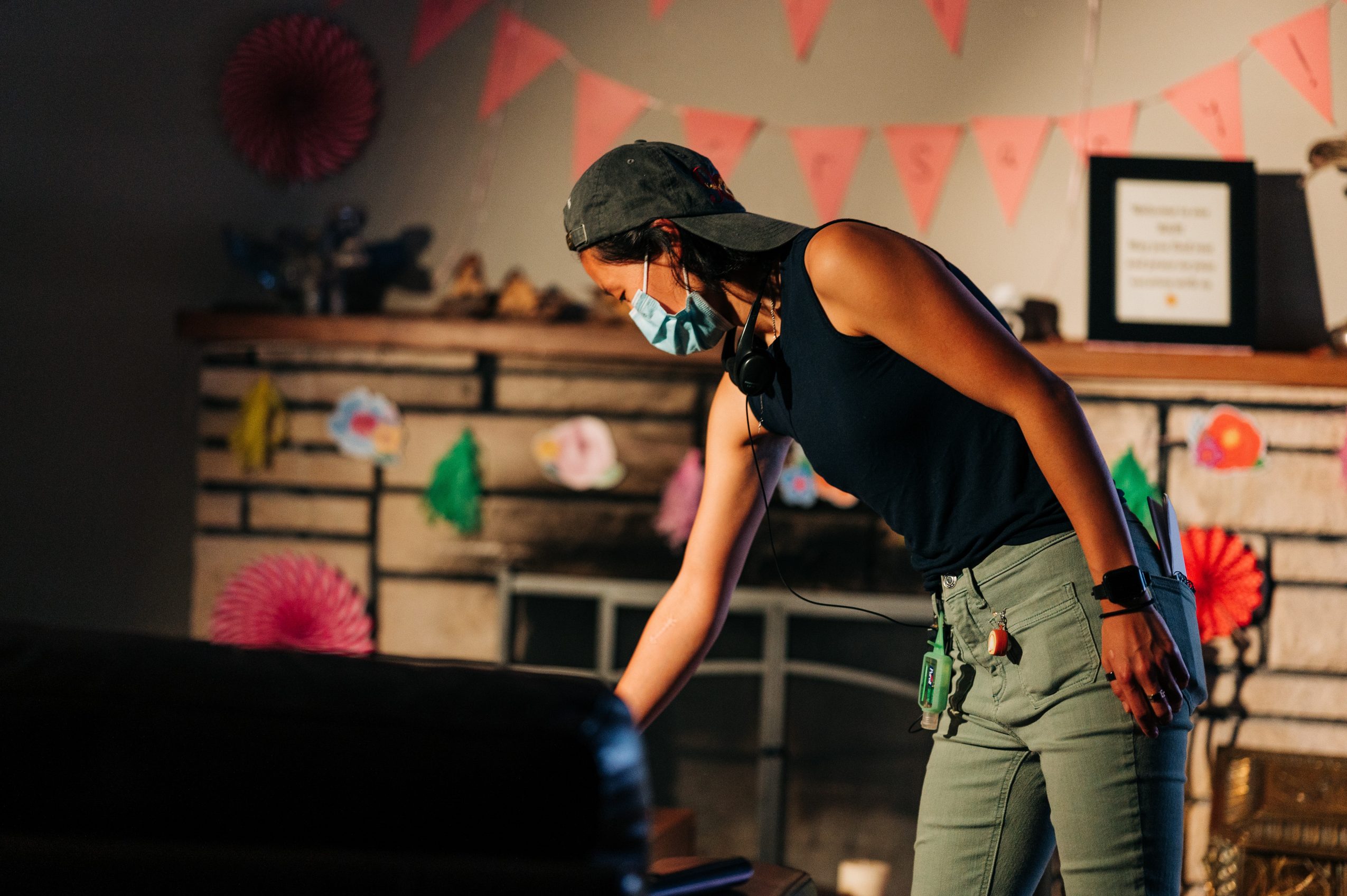 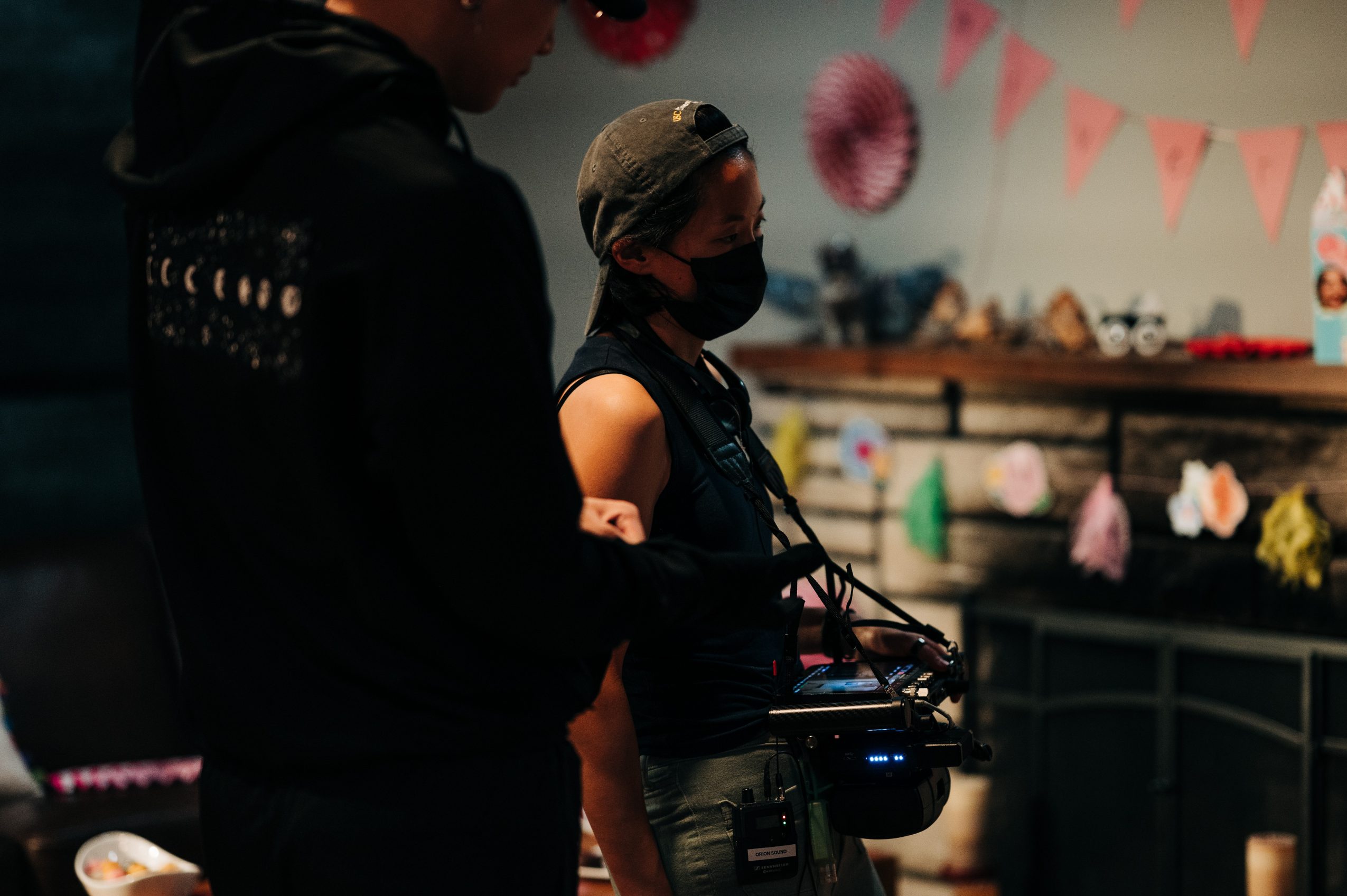 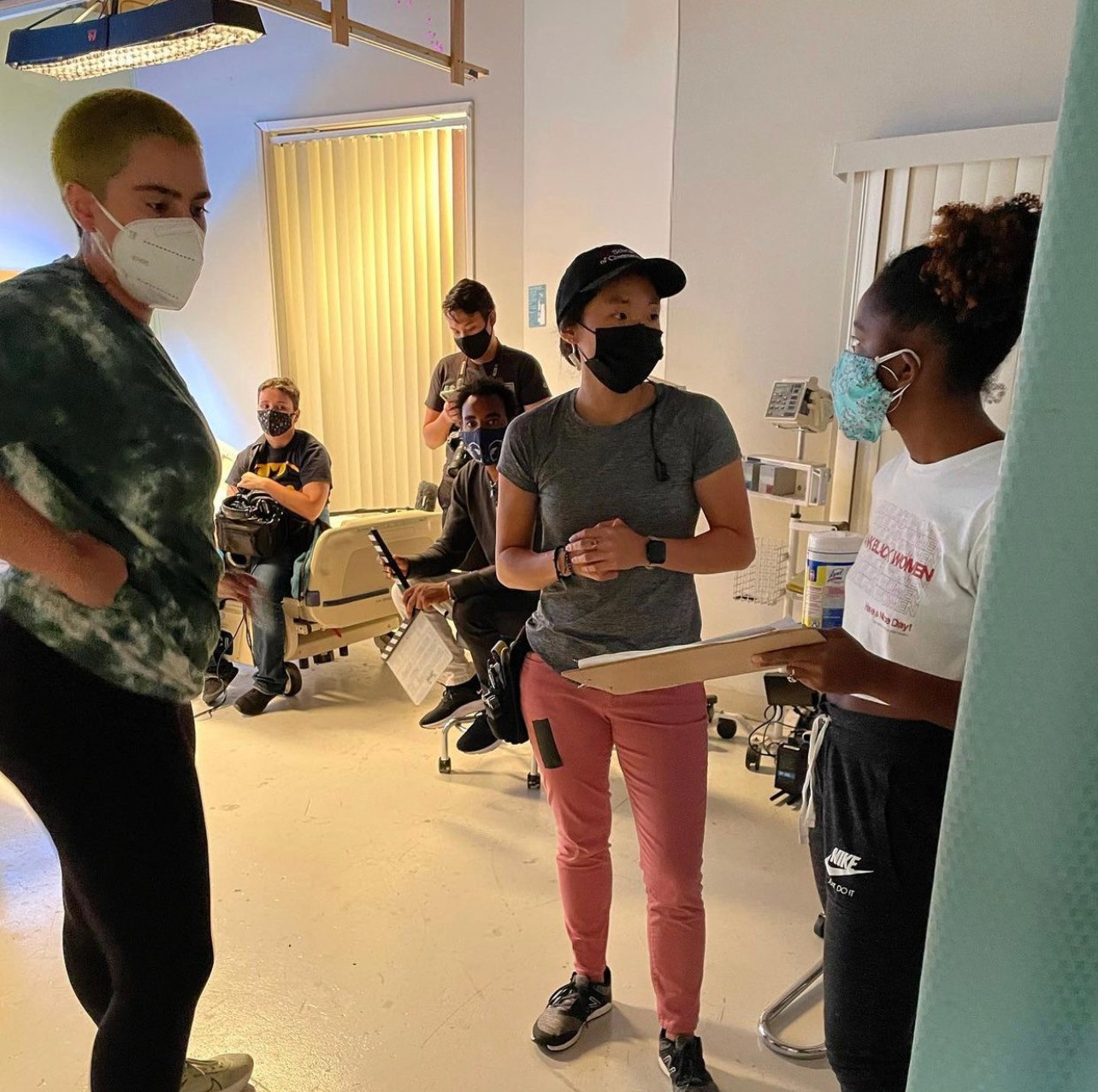 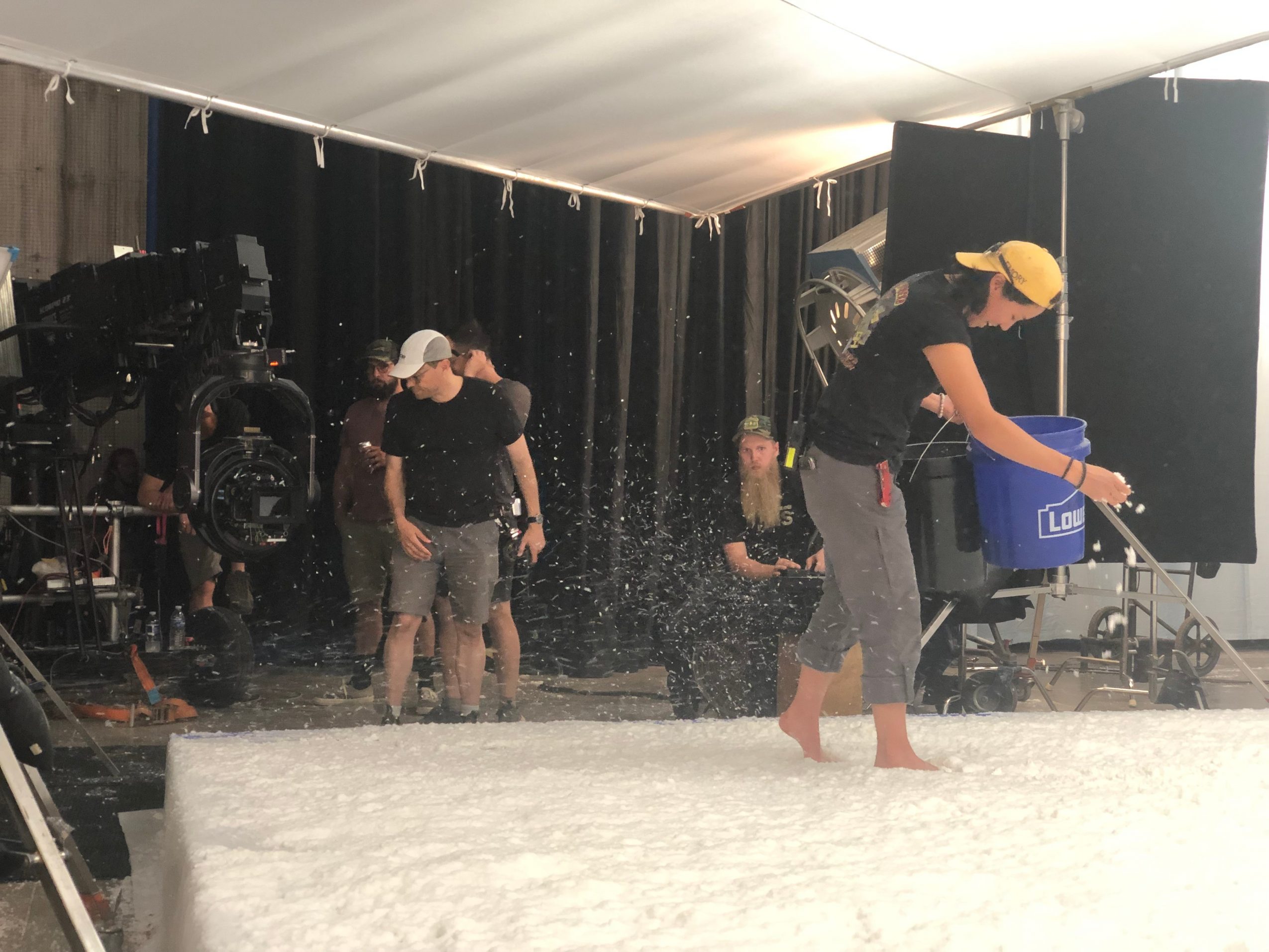 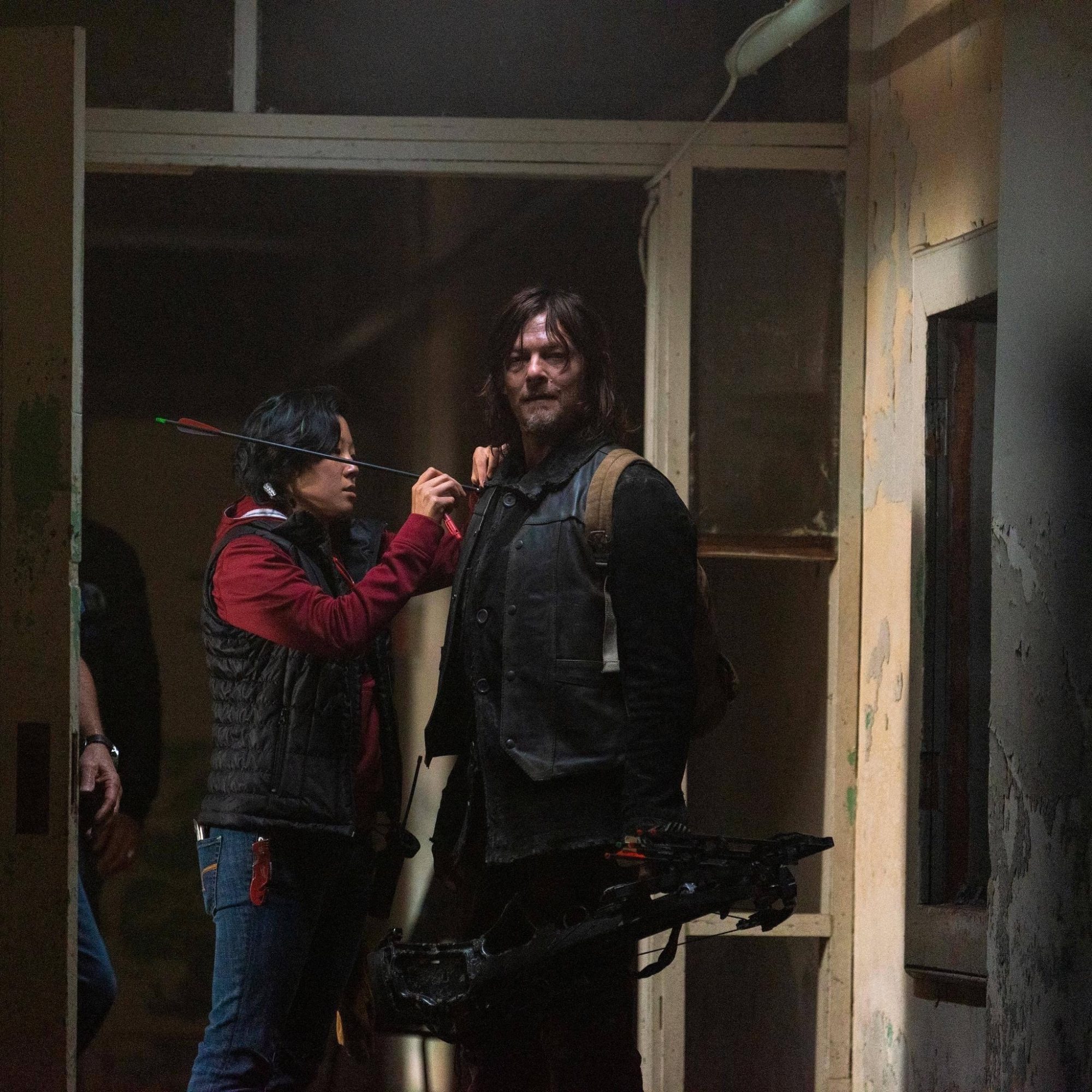 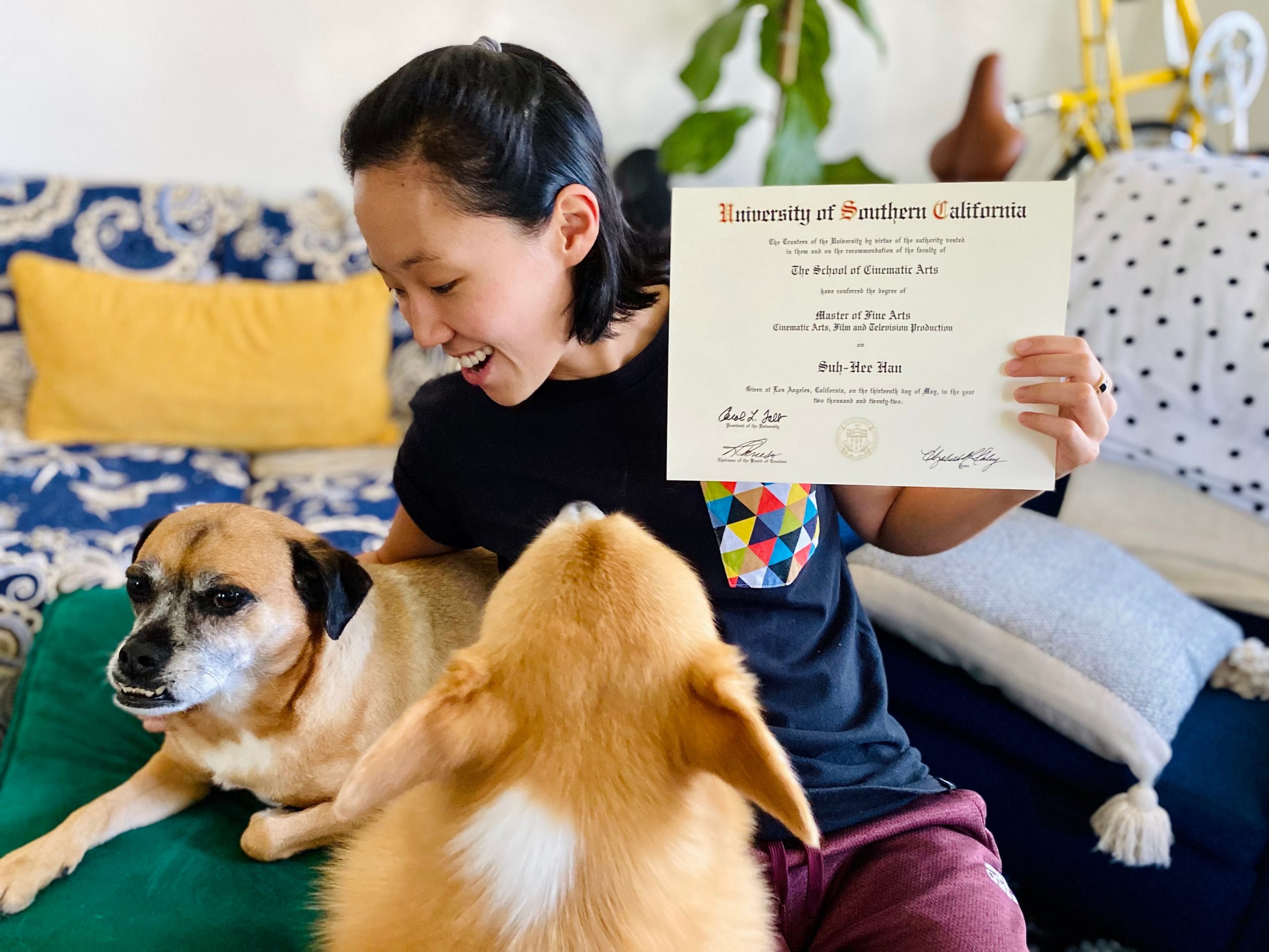