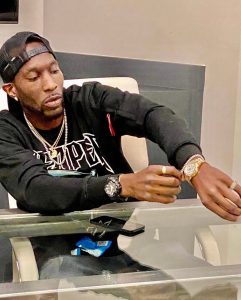 Today we’d like to introduce you to Banks 1433. Them and their team share their story with us below.

Thanks for taking the time to share Banks’ story with us. Can you give us some background on his story.
Banks is originally from Baltimore, Maryland but currently resides in Los Angeles, California. He has an architecture degree and prior to entering the entertainment industry, he worked as a draftsman for a major Engineering firm in the Minneapolis St Paul area. Although Banks loves designing architecture, the day-to-day workings as a draftsman didn’t fit his social and outgoing personality. After leaving the architecture world, Banks began his career working in radio as an on-air personality. This is where he got his first introduction to the entertainment industry. Banks started his career working as a Brand Manager/A&R for some of Hollywood’s top talent. What makes Banks unique is his ability to provide himself and his clients with end-to-end solutions, starting with brand development all the way through orchestrating top-tier bookings. Banks proposition: “I’ll keep you booked and busy”. His passion for music combined with his expansive network and in-depth knowledge of the industry-led Banks to where he is now, emerging on the scene as an Artist himself. Over the past year, Banks has been working tirelessly to complete his debut album. Stay tuned!

I’m sure you wouldn’t say it’s been obstacle free, but so far would you say the journey have been a fairly smooth road?
Banks is no stranger to overcoming obstacles. From personal challenges like growing up in the hood and dealing with the vices of being a black man in America daily to being doubted and rejected at different points throughout his career, Banks has persevered. Banks take every no as a not right now and continues to learn from every failure. The key is to never give up.

Alright, so let’s switch gears a bit and talk business. What should we know about your work?
Banks has over ten years of experience in Brand Management/Business Development. Banks most valuable competitive advantage is his network. While working in radio, Banks began coordinating events for the different celebrities visiting the radio station. Since then, he’s developed a comprehensive rolodex of celebrities and decision-makers across the entertainment industry. His network-building strategy is based on participating in Hollywood’s largest events. Banks has attended the Grammy’s, the Golden Globes, the Oscars, and more.

In addition to running his own consultancy, Banks is on the A&R Director for the Hollywood World Entertainment. His experience with large-scale clients has enabled him to gain insights into top industry standards, expectations, and aesthetic.

With his skillset and ever-expanding network, banks decided to put himself to the test and break into the industry as an Artist himself. With the perfect mix of rap, hip hop, and charisma, Banks began recording his debut album in 2020. Banks goal is to build an empire and leave an everlasting stamp on the music industry.

Some quotes that Banks has lived by throughout his career:

“As a Brand Manager, my primary goal is to make sure that me and everyone is aesthetically pleasing to the decision-makers within the entertainment industry.”

“Facebook TV, Netflix, everyone is looking for a particular aesthetics to fill their entertainment roles, unfortunately, a lot of up-and-coming entertainers don’t understand the nuances behind navigating these fields.”

“I’ve developed a specialty in building brands from the ground up.”

“Oftentimes, what makes people extremely successful is their ability to leverage their network. Having skills is great, but it means very little without the opportunity to showcase them. Your network determines your net worth.”

Can you talk to us about how you think about risk?
Banks motto – no risk, no reward. Life is all about putting yourself out there and taking risk. Banks first major risk was transforming from an architect to a brand manager in the entertainment industry. Two extremely different career paths; however, he didn’t let his fears debilitate him. Had he stayed drafting up building plans behind a computer, Banks would have never reached his full potential or been fulfilled in his career. But he didn’t stop there. Banks took his talents even further getting behind the mic. A risk that is still underway and requiring Banks to push himself to the limit daily. 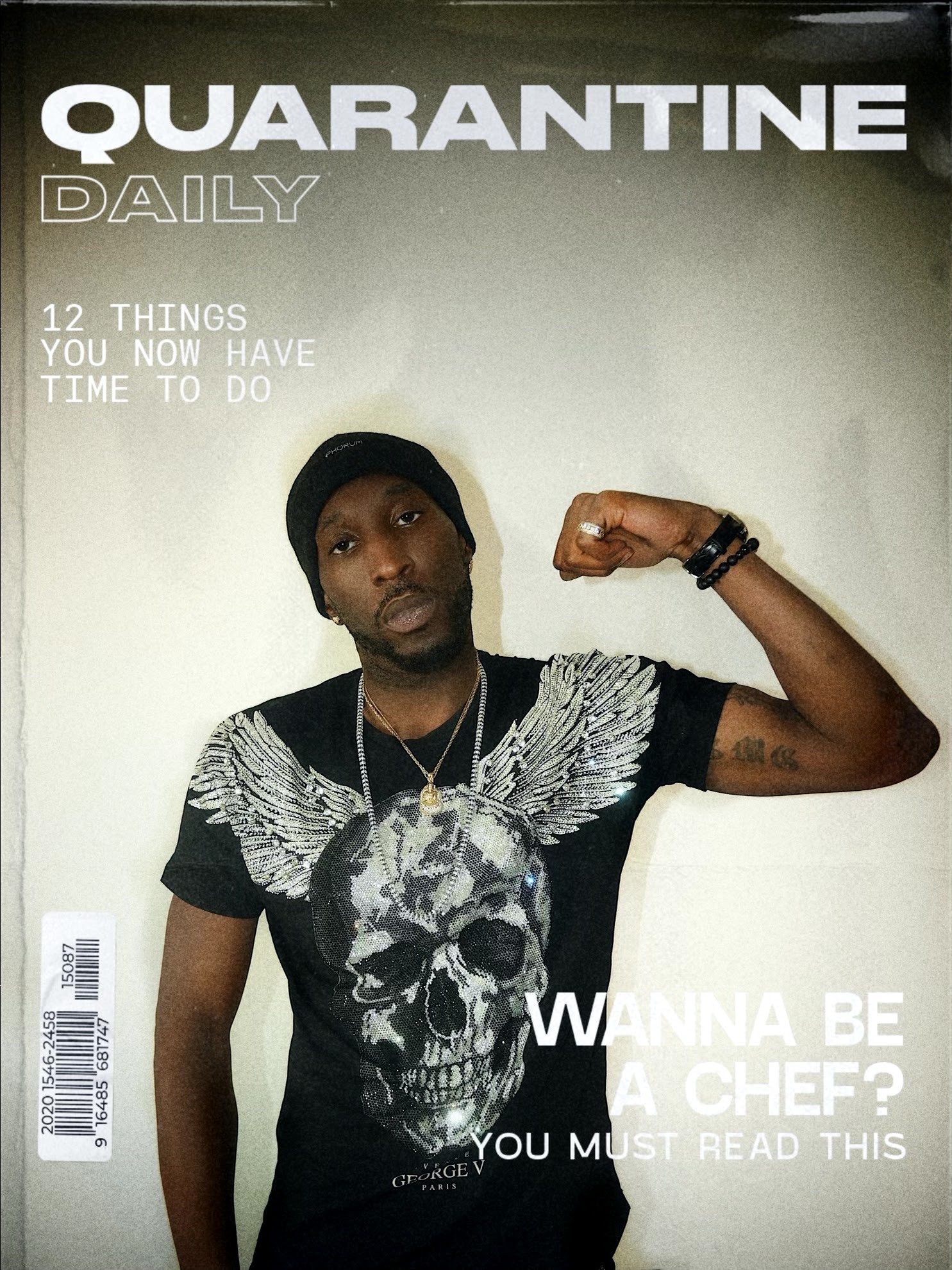 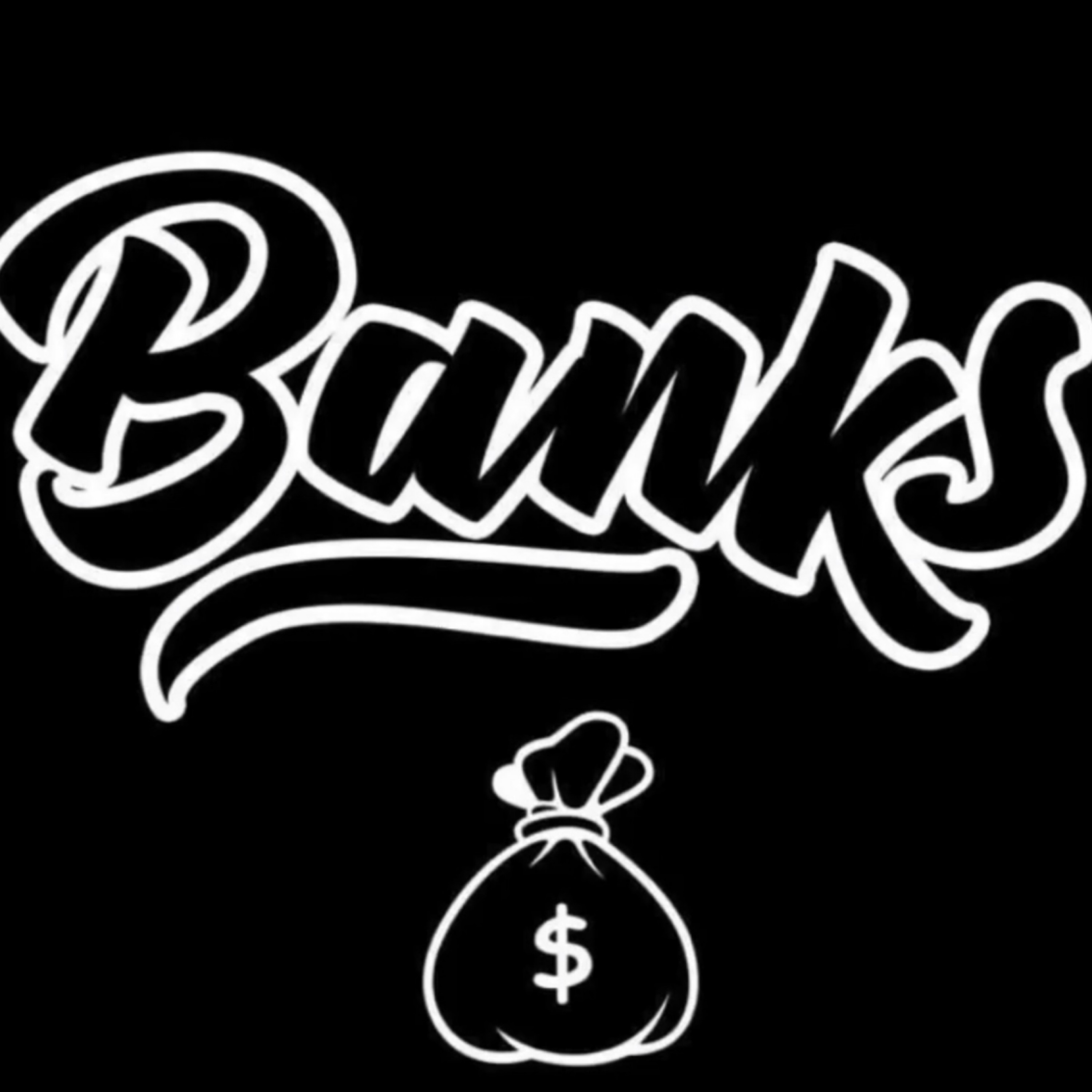 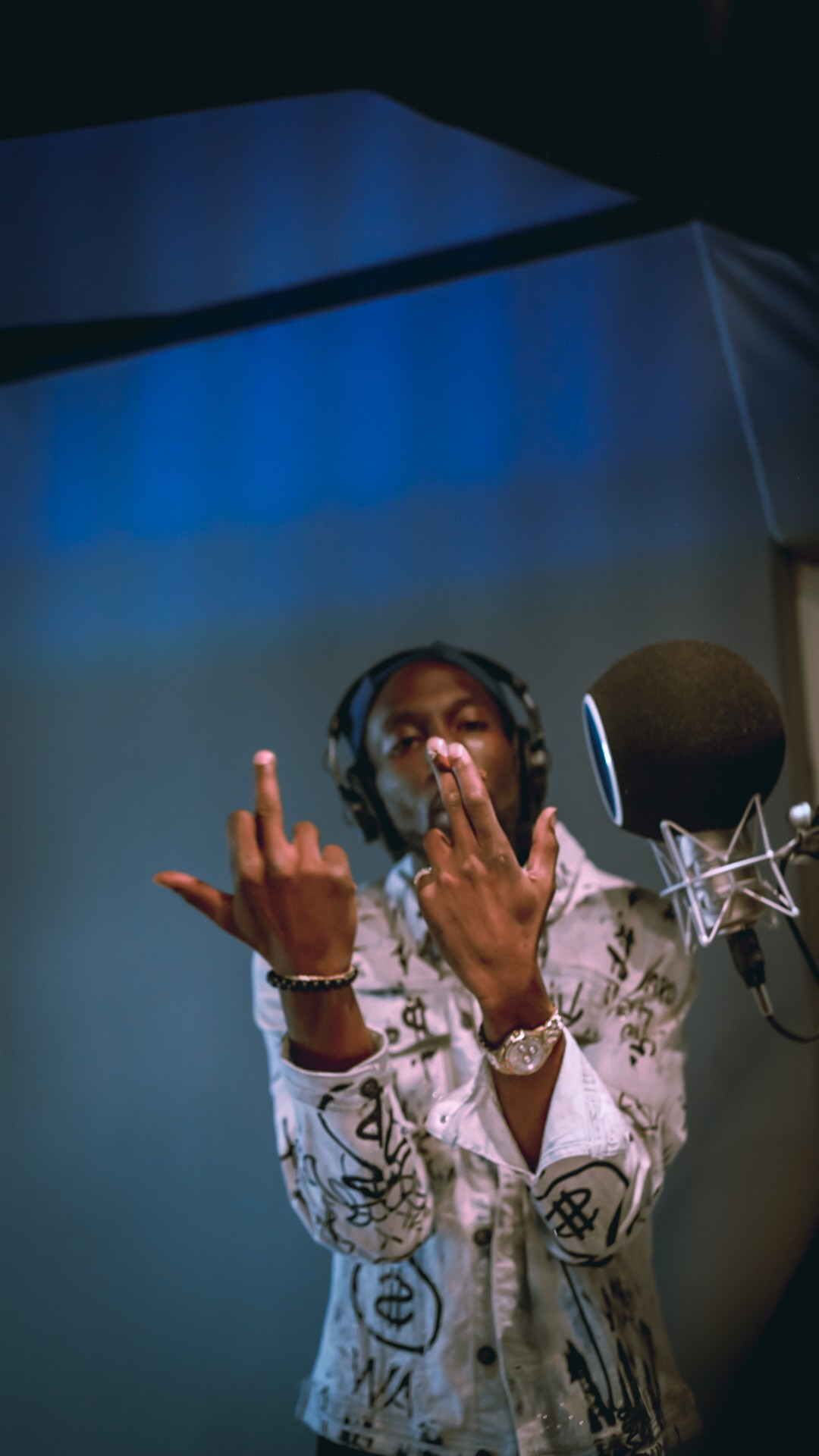 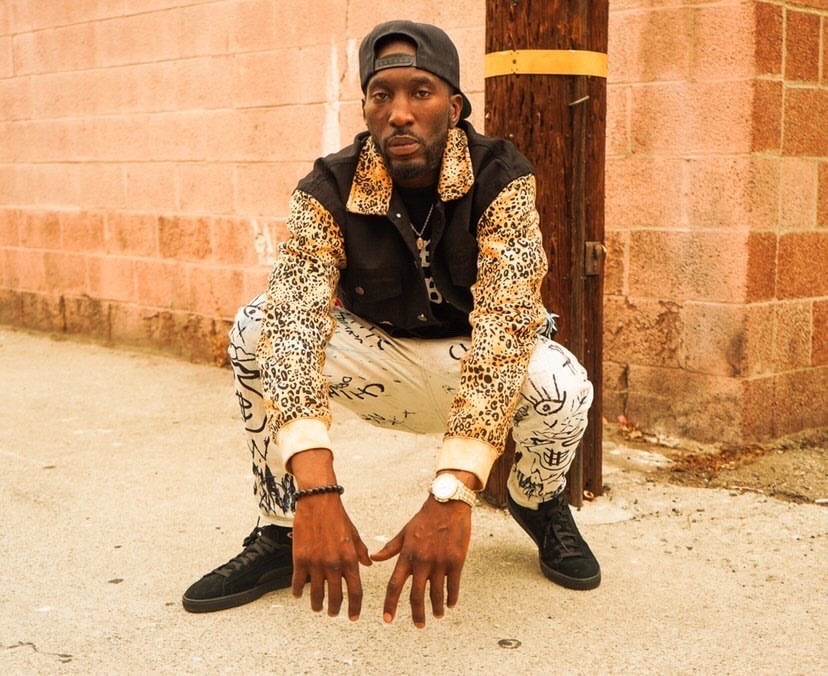 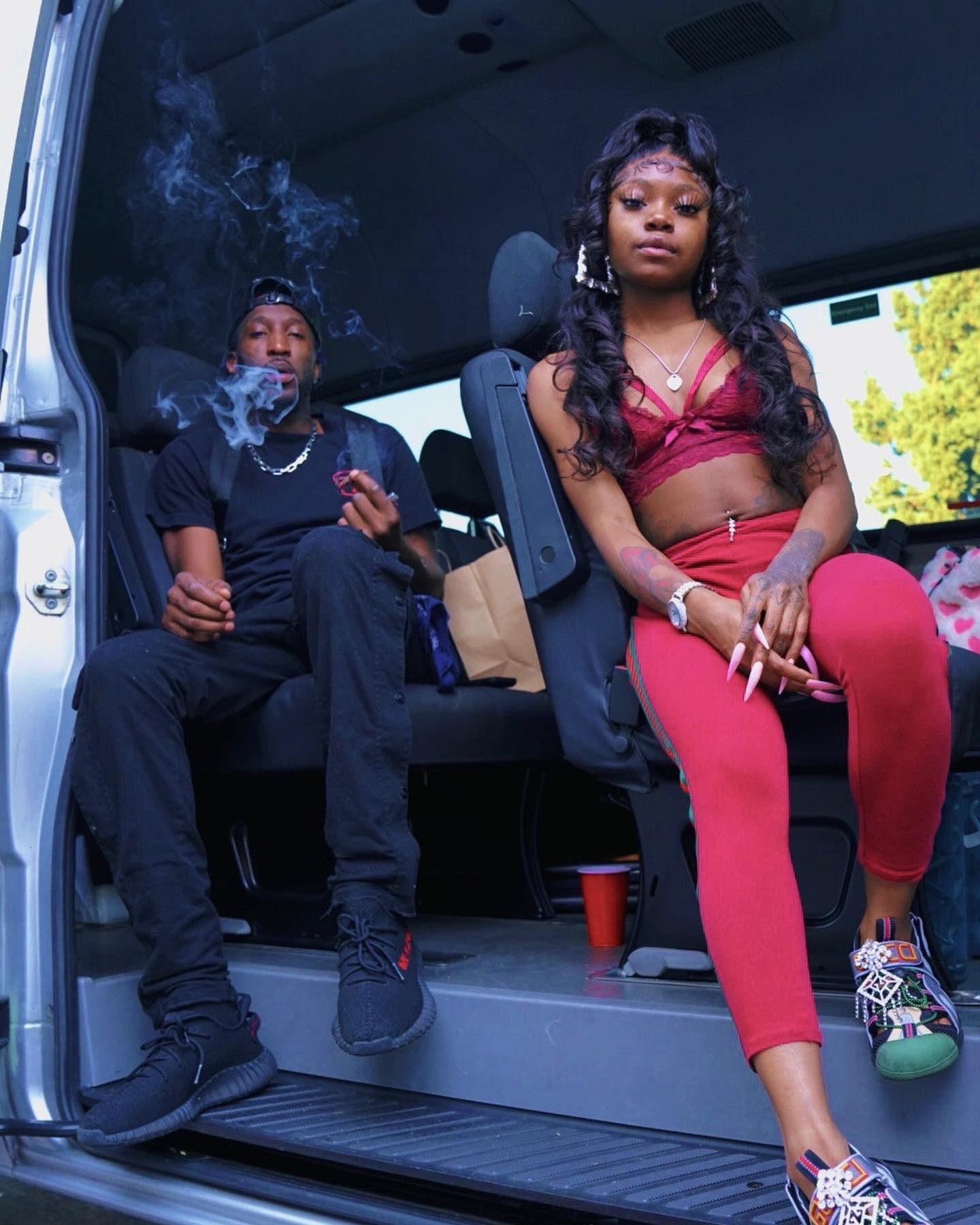 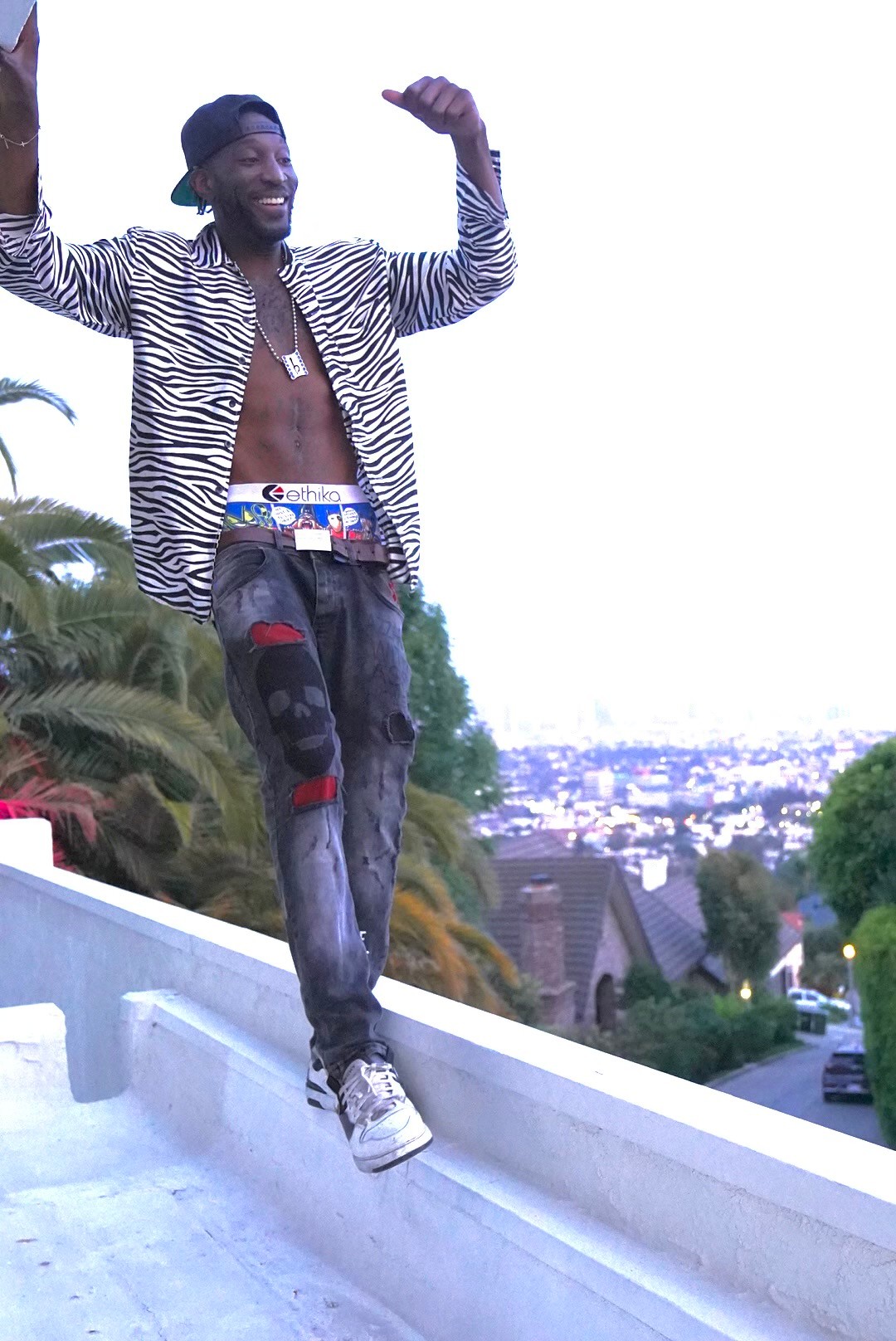 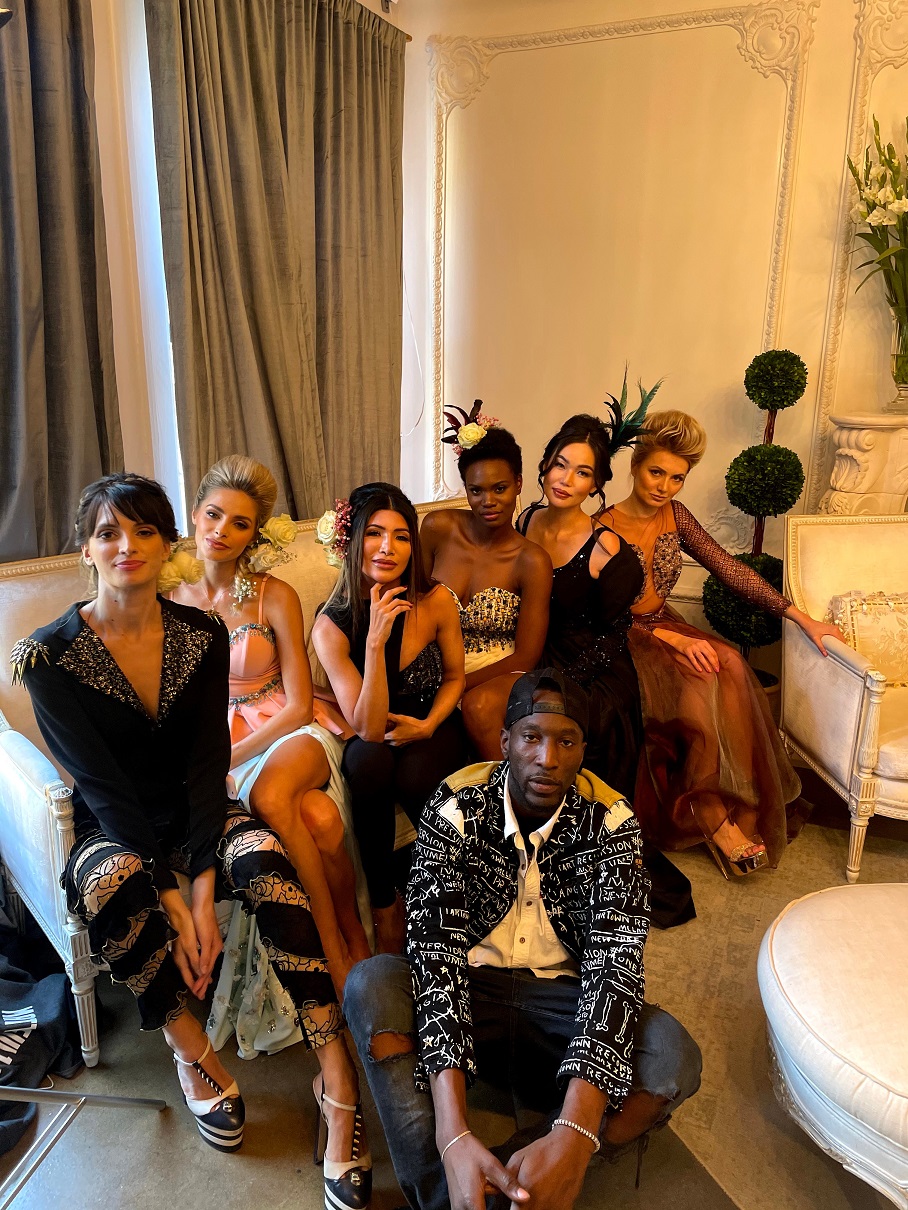 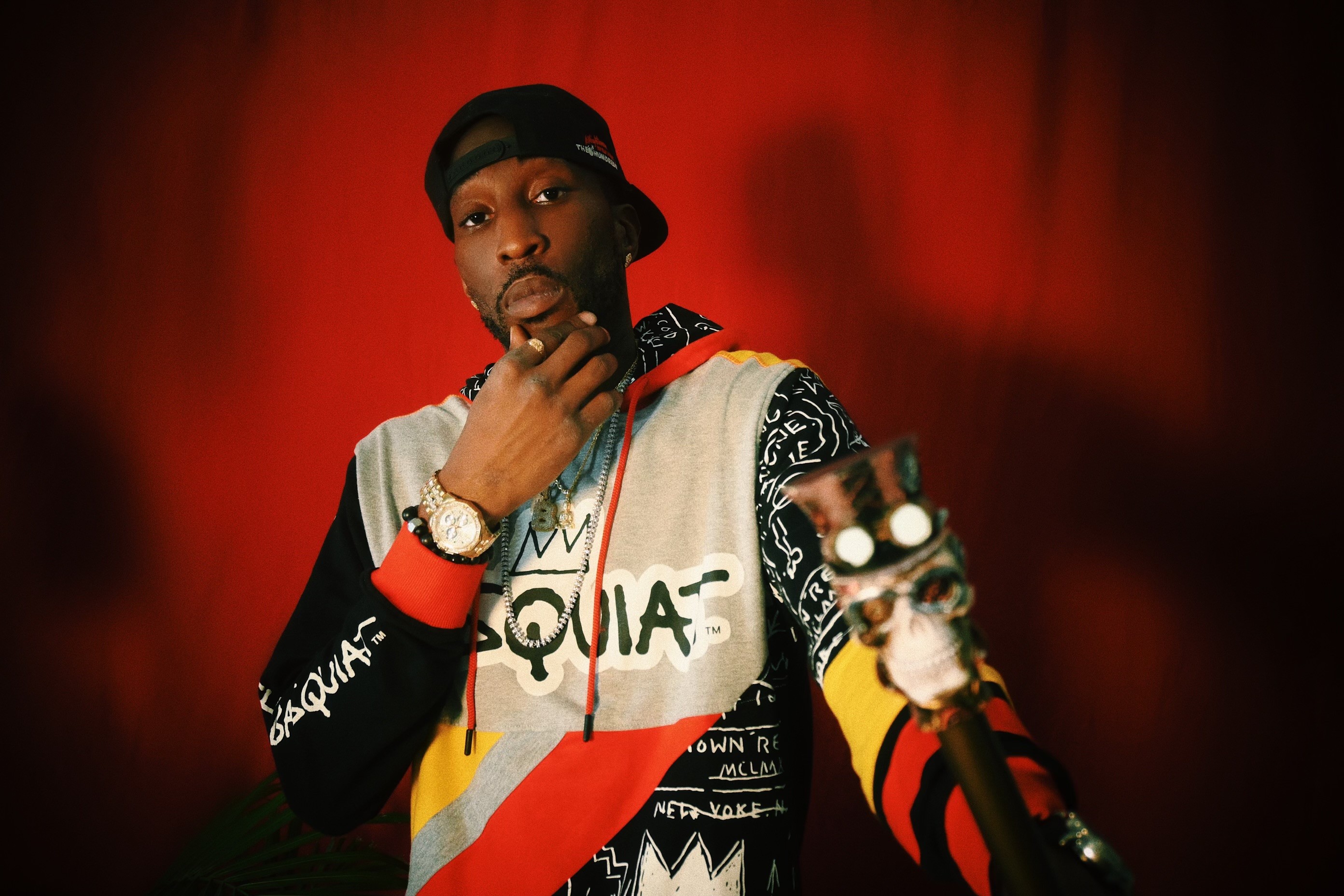