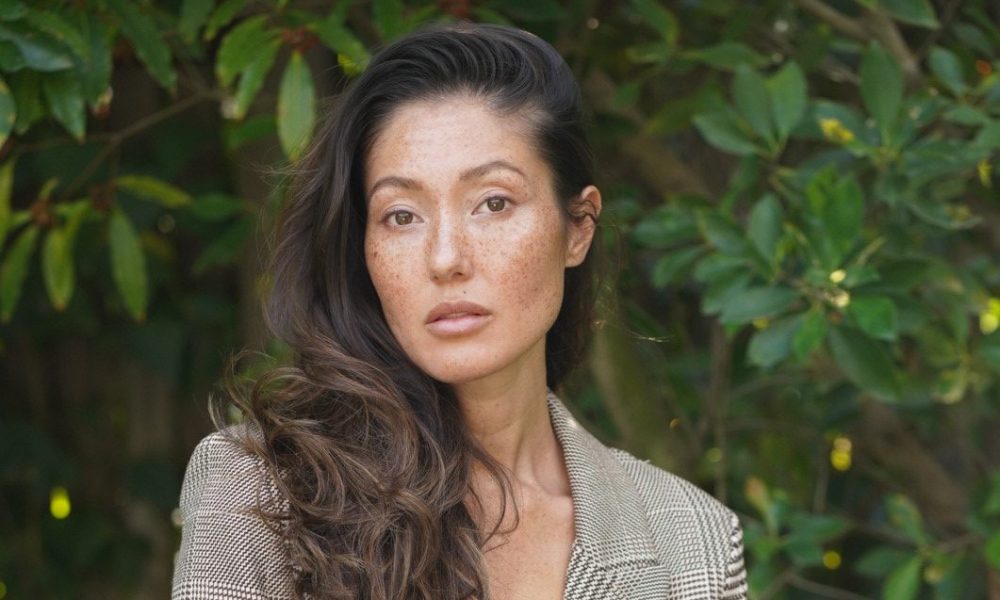 Today we’d like to introduce you to Aylya Marzolf.

Hi Aylya, we’d love for you to start by introducing yourself.
Where to start… born in Hawaii, grew up in Indonesia and Oahu, made a quick detour to Missouri before making it to Los Angeles. The one this that was always a constant no matter where I lived was my need to perform. As a young kid, I remember climbing on stage during an intermission and dancing to the music til they had to come drag me off so they could start the actual show again. I started dancing at a young age and did theater in Indonesia with the Jakarta Players, performed with Honolulu Theater for Youth in Hawaii, performing arts classes in high school and performed on any stage that would take me. I actually moved to LA to dance and sing, acting was on the back burner. But quickly, my body told me that dancing 8 hours a day was a no go, so I took some acting classes and realized that was just as much home as dancing was. It’s been a long, arduous road-building my career. I’ve worked in so many bars and restaurants to sustain.

I’m the meantime, I got married, had a son, got divorced, and imperfectly navigated my way to a balance between my career and being a single mom. For a long time, commercial and modeling is what really brought in the money. Being mixed Asian American with a face full of freckles and looking very ethnically ambiguous has been a bit of a disadvantage for film and television. My look was too specific and not specific enough all at the same time. A few small roles in movies and tv shows, and then came Siren. To play a mermaid was a dream. I spent three years on that show. It was the most collaborative set I’ve ever even heard of. We all were happy to be creating this world together and it showed. I’m still great friends with my mermaid family. Since Siren ended, I’ve filmed a couple of movies, a couple of commercials and done a good deal of modeling, all with a pandemic thrown in there. I’m excited to see what’s next, but for now I’m enjoying a bit of this slow time for me, lots of family time, growing a garden, cooking, writing, etc.

I’m sure you wouldn’t say it’s been obstacle free, but so far would you say the journey have been a fairly smooth road?
Definitely not smooth. Somehow nothing in life comes easy. Luckily, I’m resourceful and I’ve found ways to grow and actually find joy in some of the struggles. Being mixed and ethnically ambiguous has had its challenges. I don’t really fit into any box, and it’s hard to fit into a community. I once was having a chat with a few fellow actors about being Asian American in this industry and was asked if I was even Asian. I had a manager who refused to let me out of a contract but also refused to do any work. Surviving in LA itself is a struggle sometimes, but honestly I’m proud of how far I’ve come. The biggest struggle I’ve faced is surviving domestic violence and making the choice to leave, making me a single mother. Being a single mother in such an unpredictable industry has definitely had its challenges as well. Always trying to balance work and home life, all while trying to pay the bills. I’ve had so many wonderful friends babysit so I could go to auditions, and my mother would help when I had to go shoot, and currently my boyfriend is a wonderful support system.

Thanks for sharing that. So, maybe next you can tell us a bit more about your work?
As an actress, I’m definitely known for playing Katrina on Siren. The brooding, badass, misunderstood “villain” of the mermaids. But before that I usually played the best friend or the girl on a date, mostly nice, supportive roles. It wasn’t until Siren that I fell in love with playing the “bad guy.” My background in dance really facilitated all the stunt work, and I LOVE fight scenes and underwater work. I really hope to do more of that in the future.

I think what sets me apart from others… I mean the obvious answer would be my look, but I think it’s my experiences in life and how they inform everything I do. Not sure how else to quantify that.

Can you talk to us about how you think about risk?
I take risks, but only if it’s betting on myself. Or I guess also if it’s based on believing that all people are good natured and will act with integrity and warm hearts. I’ve definitely lost that bet more than a few times. Risks don’t always pay off, but I think if the risk is betting on yourself, then at the end of the day you can feel good that you valued yourself, stood your ground and that eventually that risk will pay off. 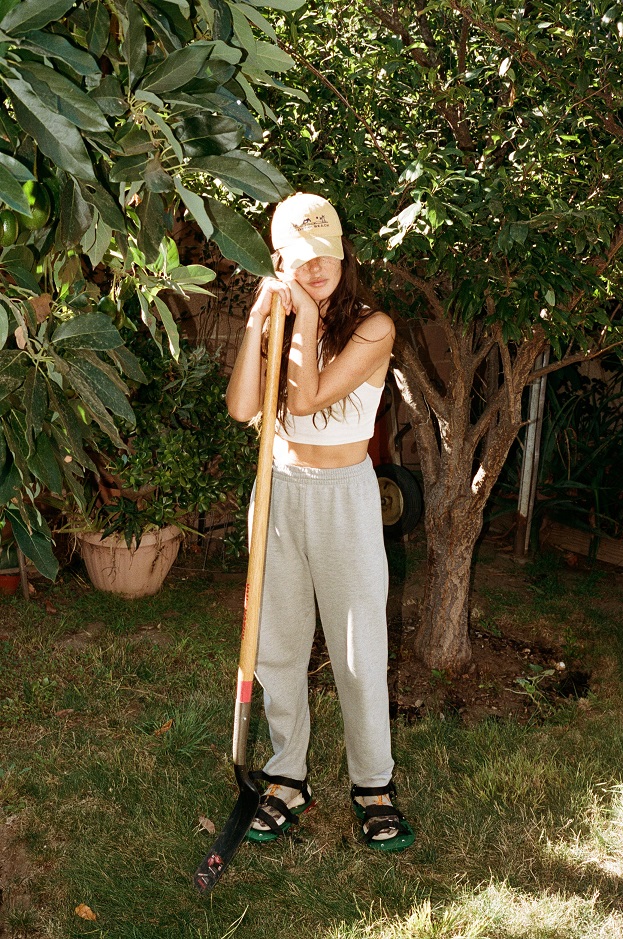 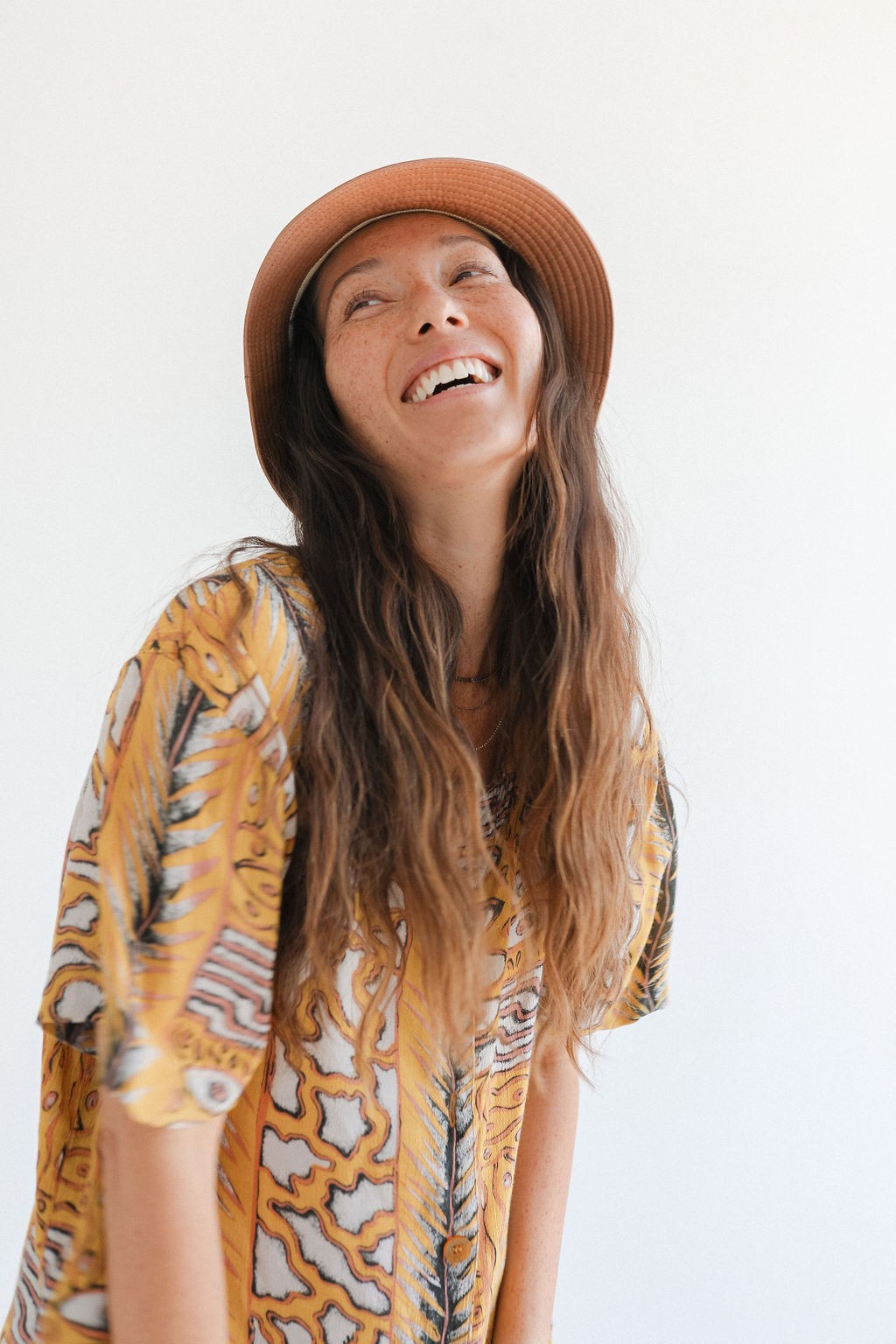 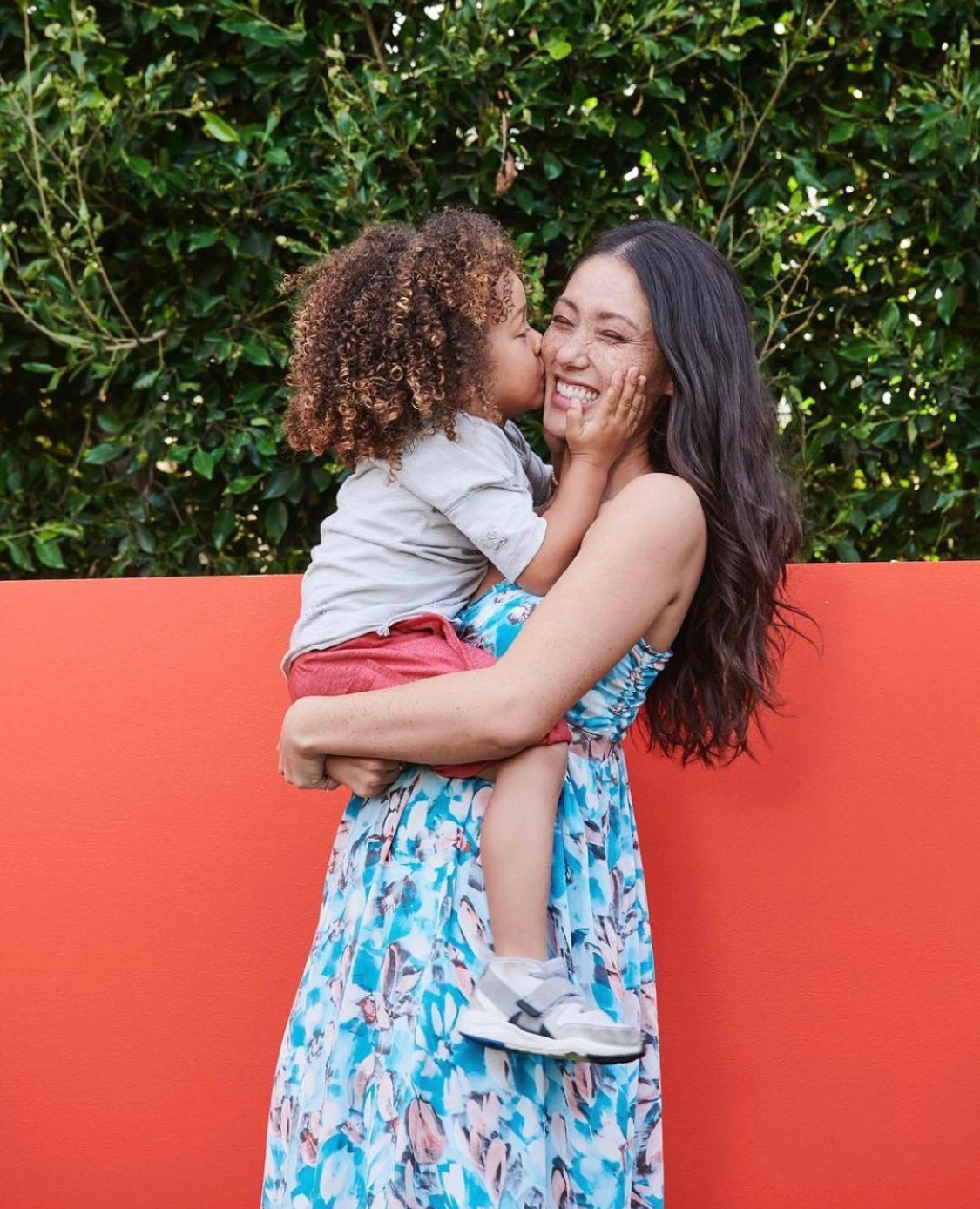 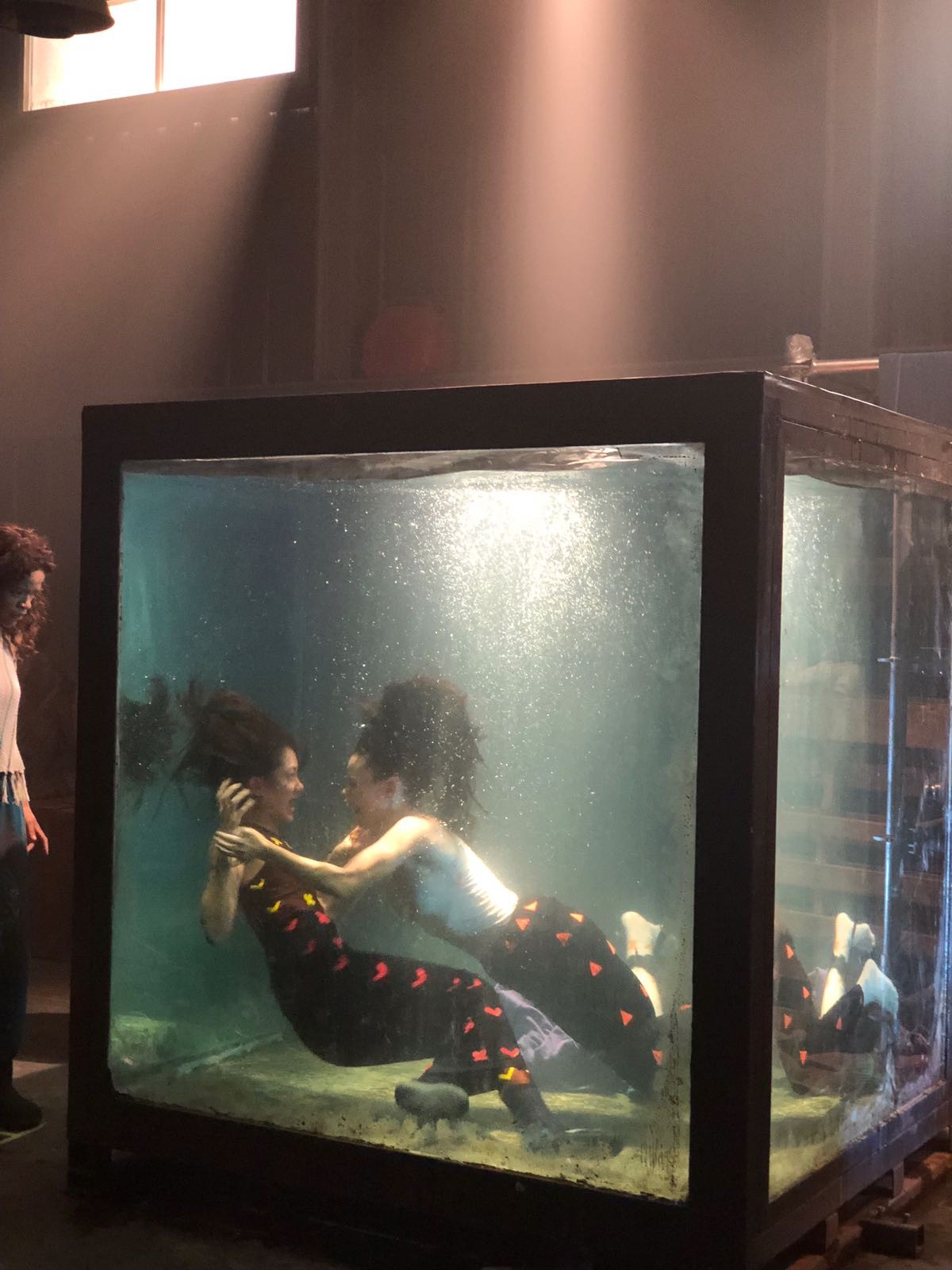 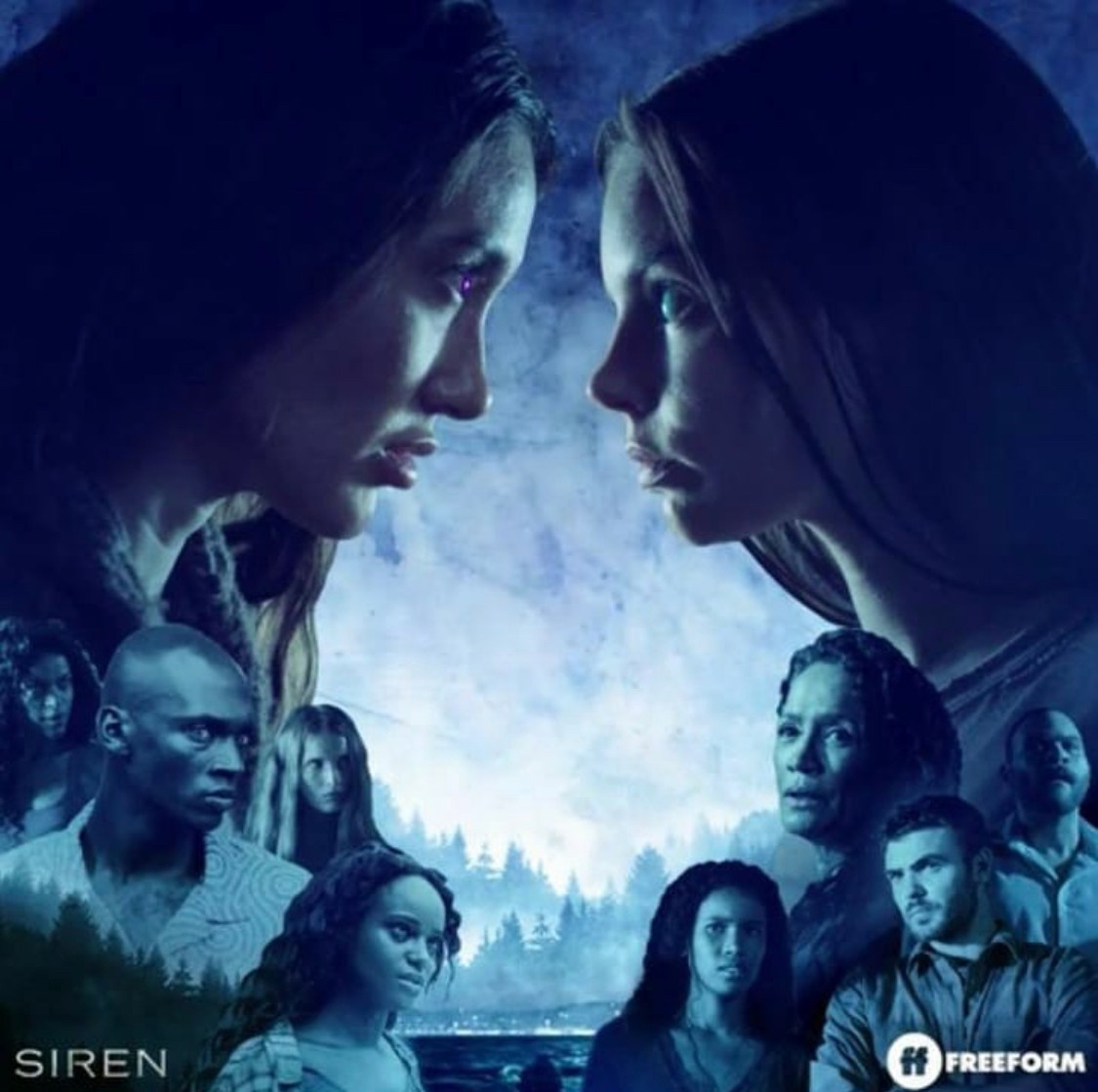 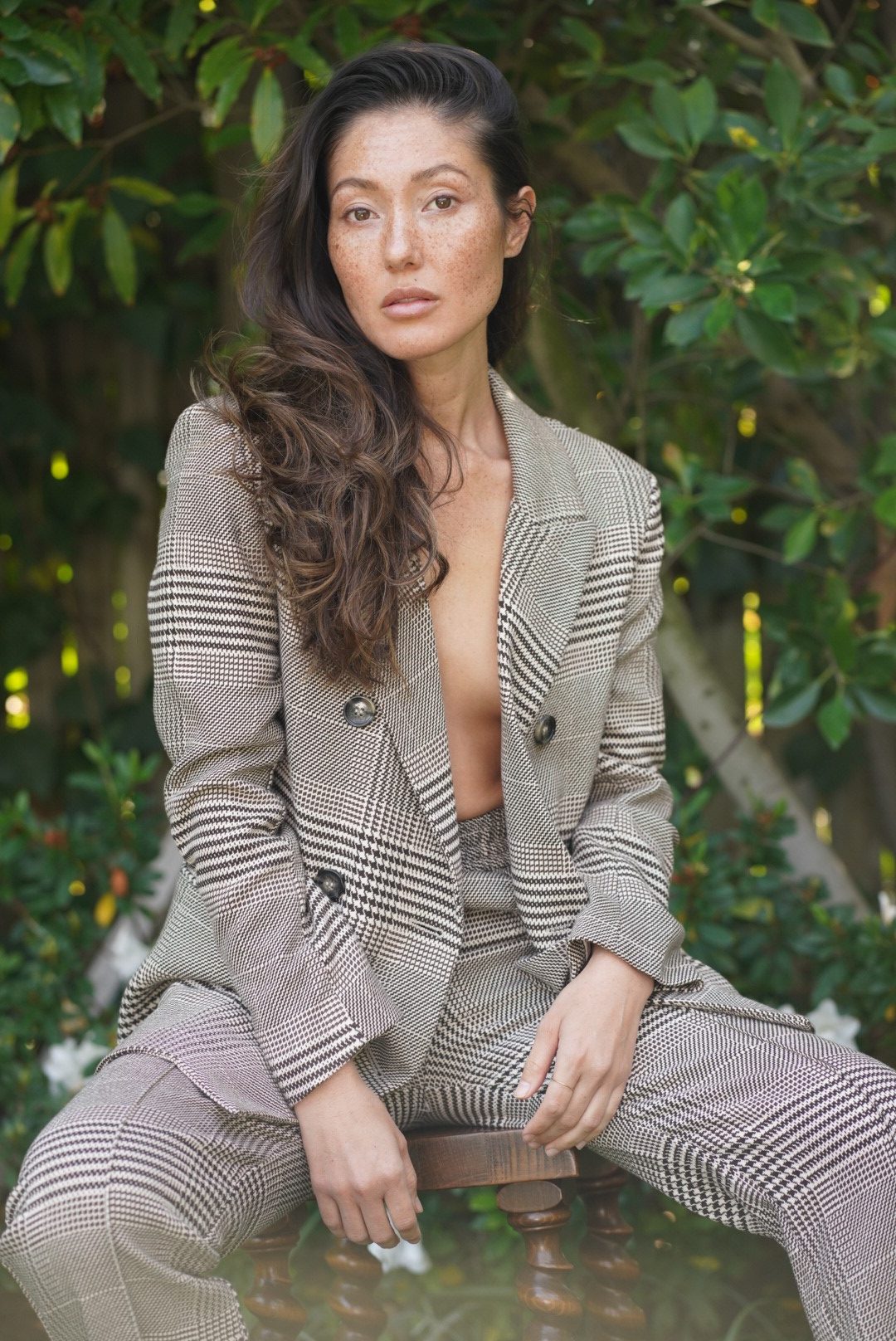 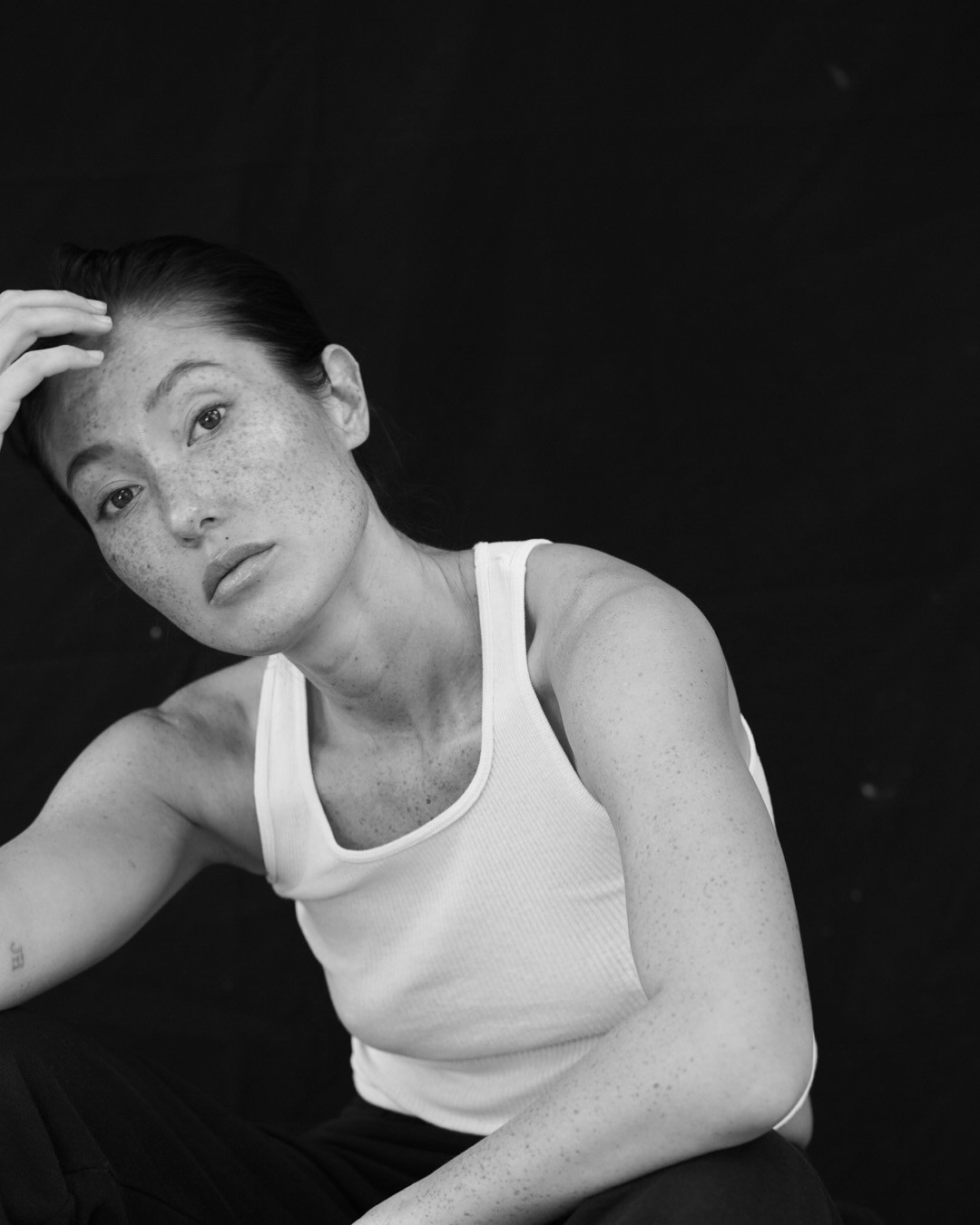 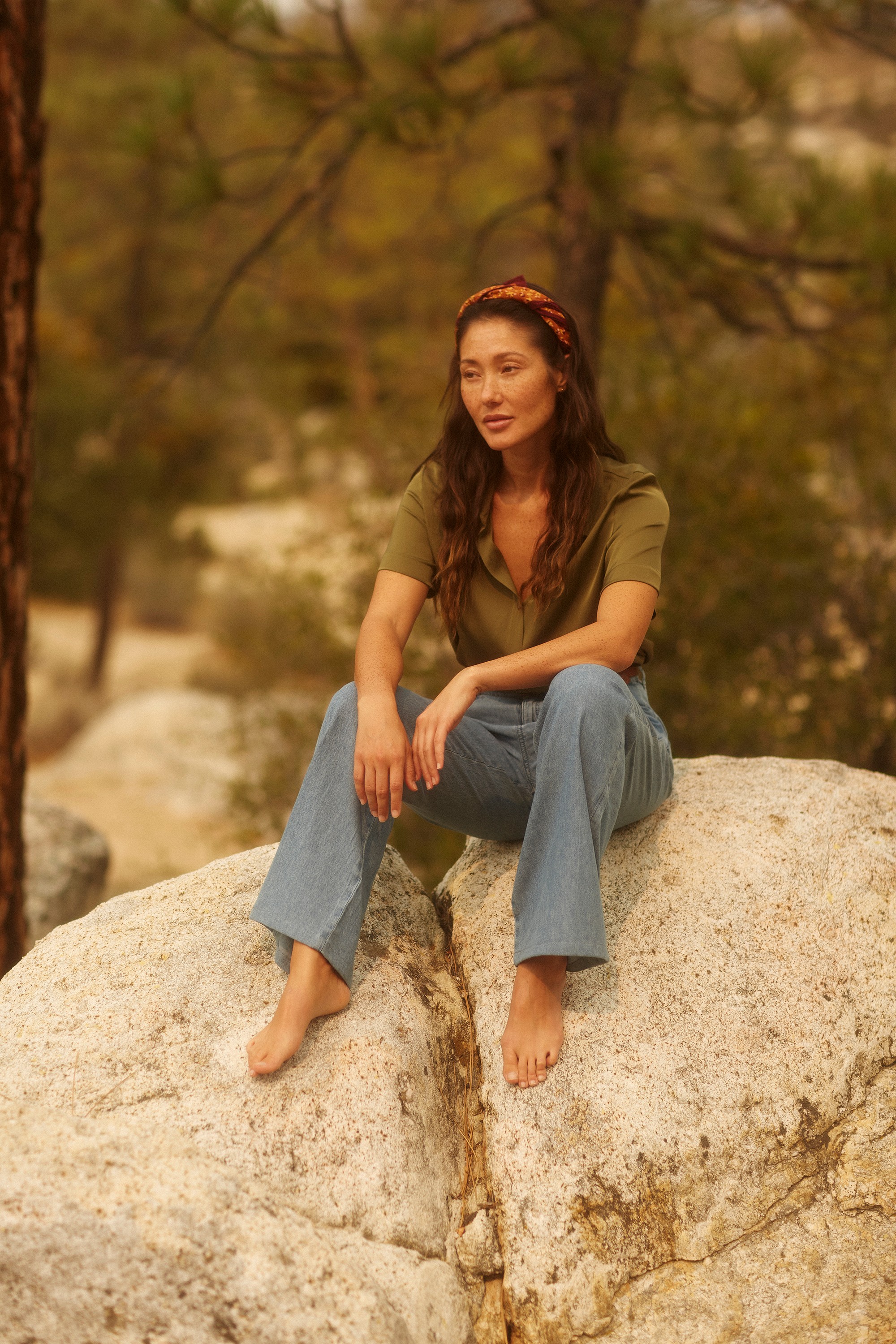