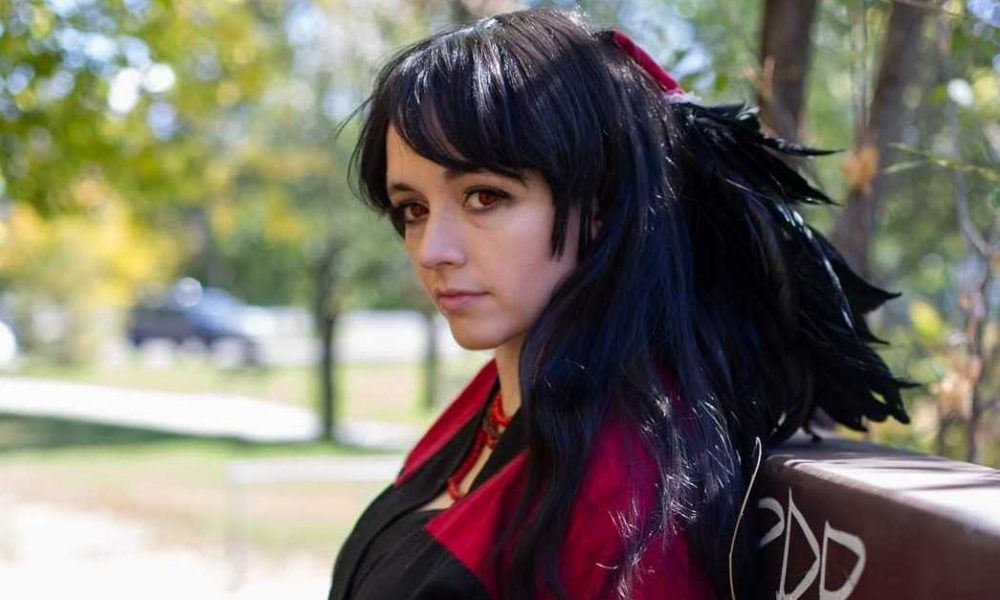 Today we’d like to introduce you to Ariel Benham.

Alright, so thank you so much for sharing your story and insight with our readers. To kick things off, can you tell us a bit about how you got started?
The fastest way I have to introduce myself is as a Spanish-American who was born and raised in Japan and speaks Russian to her Chinese dogs. But none of that really has to do with how I got started.

I’m a technical writer by day working remotely for a company in El Segundo, and in my spare time, I’m a seamstress, cosplayer, craftswoman, and in some form or fashion, advocate and ally for the LGBT and PTSD communities.

There are a lot of seamstresses in my family, and while I’m mostly self-taught the name of the game starting out was quilting. Then my best friend came back to university after the summer in 2012 and basically, to appropriate the meme, said “Get in losers, we’re going to comic con – Ariel, you’re sewing.” Three months, some crash courses in learning how to use and change up clothing patterns, and the better part of six costumes later, the squad headed out to Anime Banzai in Layton, Utah, a small anime-focused con about four hours away.

A few months after that, we went to the first Salt Lake City Fan X – and I personally have been going to that con ever since, both as FanX and Salt Lake Comic Con, bringing new cosplays I’d crafted with me every time. I’ve covered, at this point, Ariel, Belle, Megara, Scarlet Witch, Lina Inverse, Jessie from Pokemon’s Team Rocket, and several RWBY characters – Ruby, Pyrrha, Maria, and Raven to be specific. There are probably a few more cosplays I’m forgetting, but you get the point. Along the way, I started getting commissioned to make cosplays, in whole or part, for other people – everything from Brandon Sanderson characters to the Mini-metal skin for Jing Wei of SMITE, to Jester from Critical Role, working with linen, chiffon, feathers, hand-embroidery, and everything in between.

Then the pandemic hit, and cons were put on hold.

Having decided at a previous con to go by “ChaosLily Cosplay”, and as I started expanding into different crafts, “ChaosLily Creations”, I figured one afternoon that it was time to figure out a logo and started drawing lilies.

I accidentally came up with a rainbow-colored flower that, frankly, looked like it would be very at home in a Pride festival. Having some vague notion that other flags existed for other identities, I spent an afternoon or two designing flowers for different flags. A completely unrelated podcast 69 episodes long about fairy tales later, I showed them off on TikTok with the throwaway comment that maybe they’d be fun to turn into pins.

This idea, it turned out, had a lot of support – and four Kickstarters, 35+ pin designs, and not quite a year later, I’m now selling the pins on Etsy and traveling around as both a cosplayer and a vendor at multiple events in Utah, Colorado’s Denver FanExpo, and, most recently, Texas for RTX, with hopes to turn up in California for Pride next year. It was at RTX, incidentally, that I also won my first award for cosplay while dressed as RWBY’s Raven Branwen. I also competed in last year’s Geekbounding Fashion Competition with an evening dress inspired by Miraculous Ladybug and will be competing again this year.

But, it’s not really about the awards or the money for me. Frankly? I’ve seen a lot of really ugly things in this world, resulting in developing C-PTSD. Something I really enjoy is bringing a bit of beauty and joy in the things I create, even if it’s just in my own little corner of the world, to combat that.

Can you talk to us a bit about the challenges and lessons you’ve learned along the way. Looking back would you say it’s been easy or smooth in retrospect?
Oh gosh. Picking up new skills, learning how to use different fabrics, discovering more complex patterns and sewing techniques, figuring out how to run a small side hustle, changing jobs in the middle of everything a couple of times, and graduating from college, all while reckoning with being a survivor of childhood and early adulthood mental/emotional/spiritual/sexual abuse….it’s been a busy decade.

Appreciate you sharing that. What else should we know about what you do?
As I’ve mentioned, my day job is as a technical writer – basically, I translate Software Developer-speak for others, primarily in the area of writing user manuals teaching people how to use products and publishing updates on how the product is developing. Stereotypically, I think it’s fair to say that tech writers aren’t known for their creative personalities, and that’s where I’m a major difference. I make sure that everything I write has a personal voice and touch to it, reflective of the company voice and not just dry instructional manuals. By the time anyone’s turning to one of those, they’re usually pretty frustrated with whatever they can’t get to work right, and I find a human voice saying, “I’m here, I’ve got you, let’s do this thing” is often, if not exactly comforting, often mitigating. I specialize in writing these manuals and actually turning them into and building out Knowledge Bases for the different companies I’ve worked for over the years. There’s a lot to be proud of there, I think.

Do you have any memories from childhood that you can share with us?
I honestly don’t know. Probably spending time with extended family when we came stateside over the summers or movie nights with friends in high school. 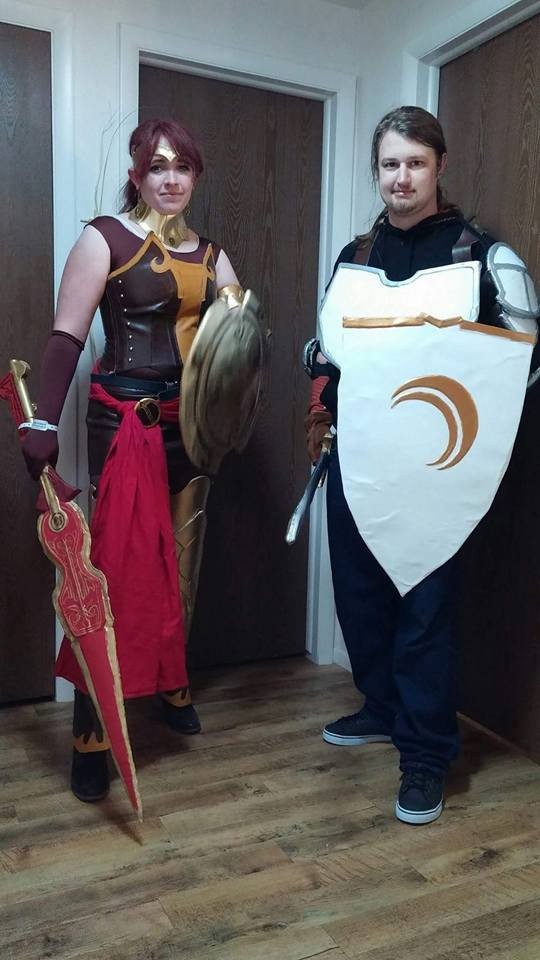 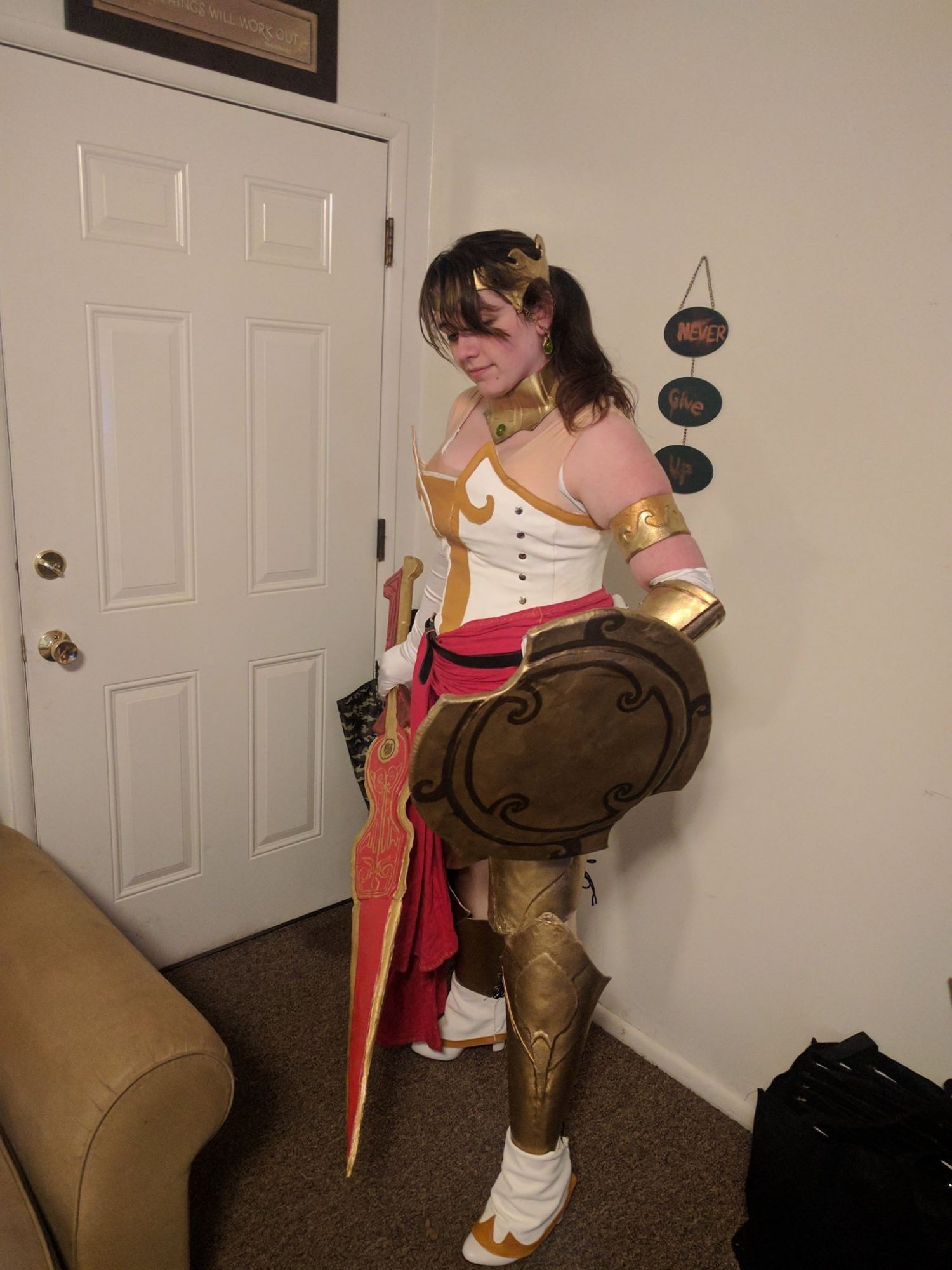 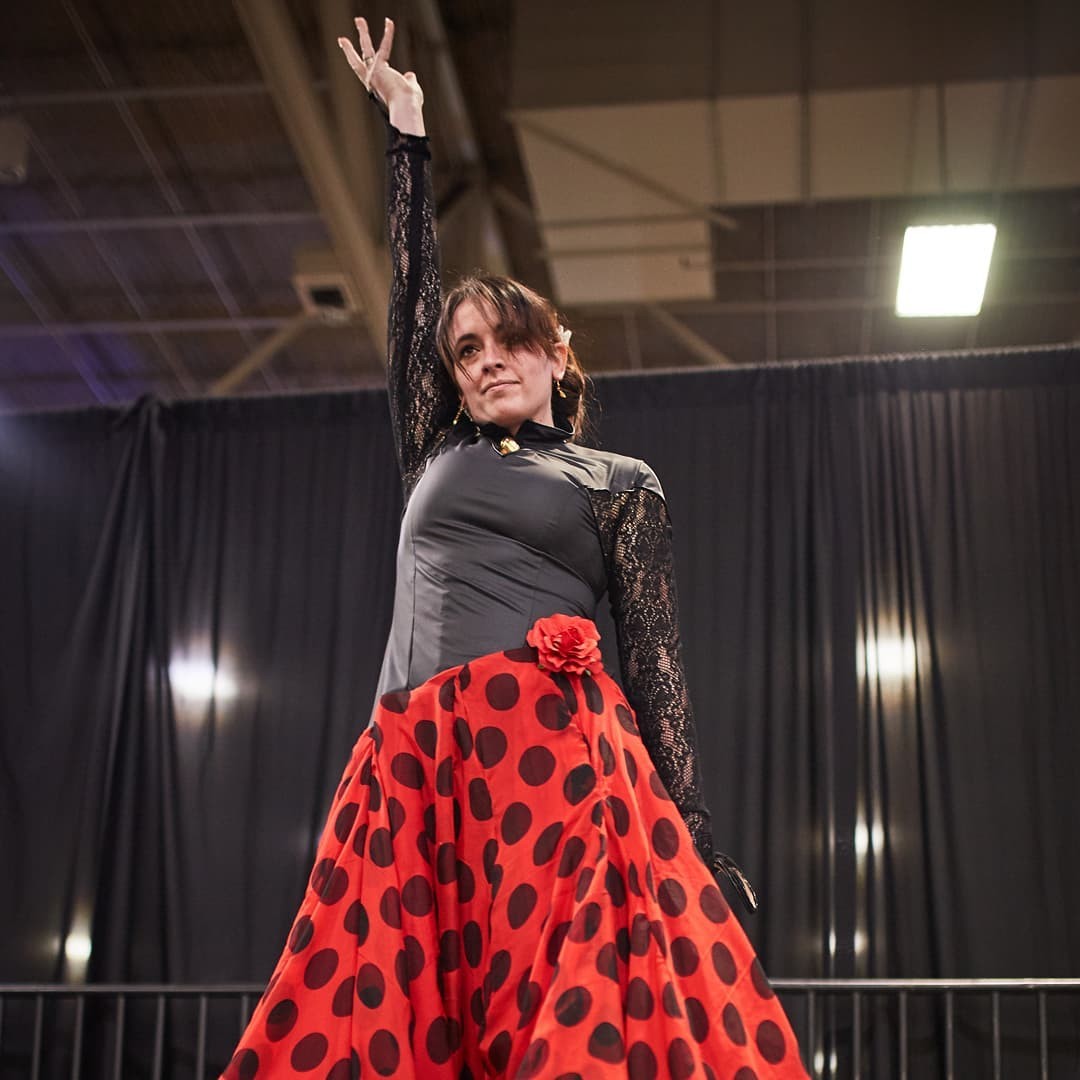 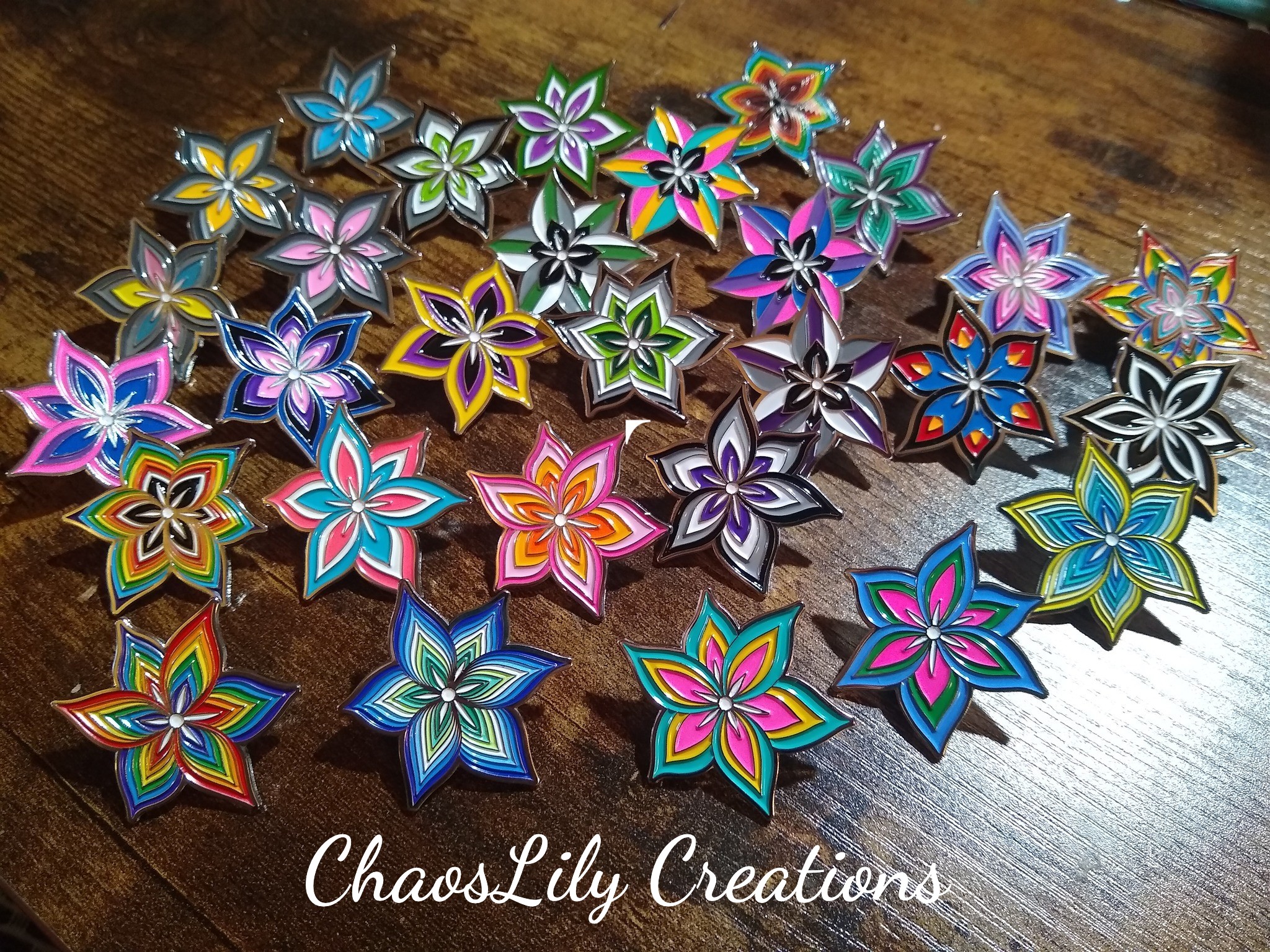 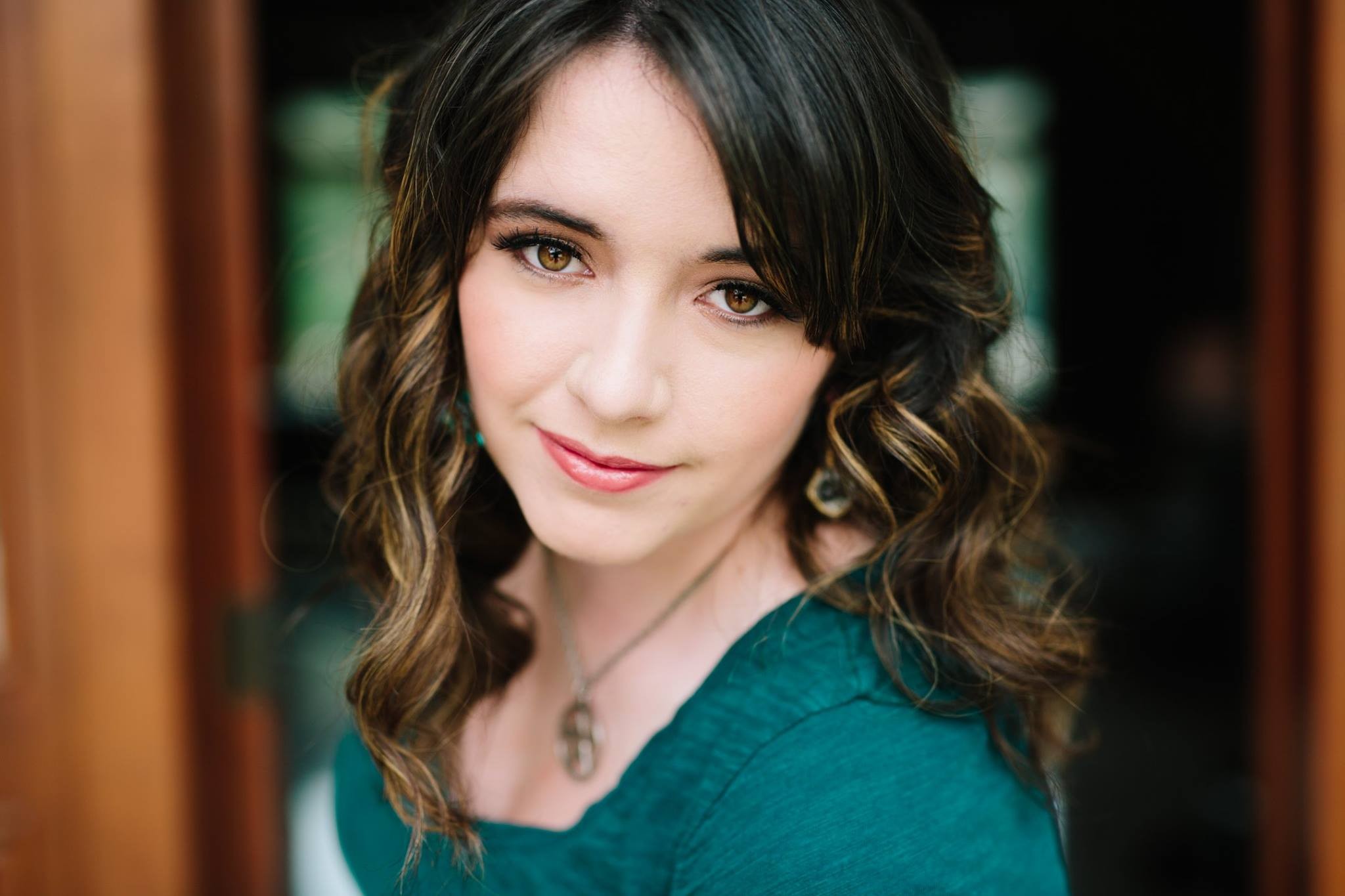 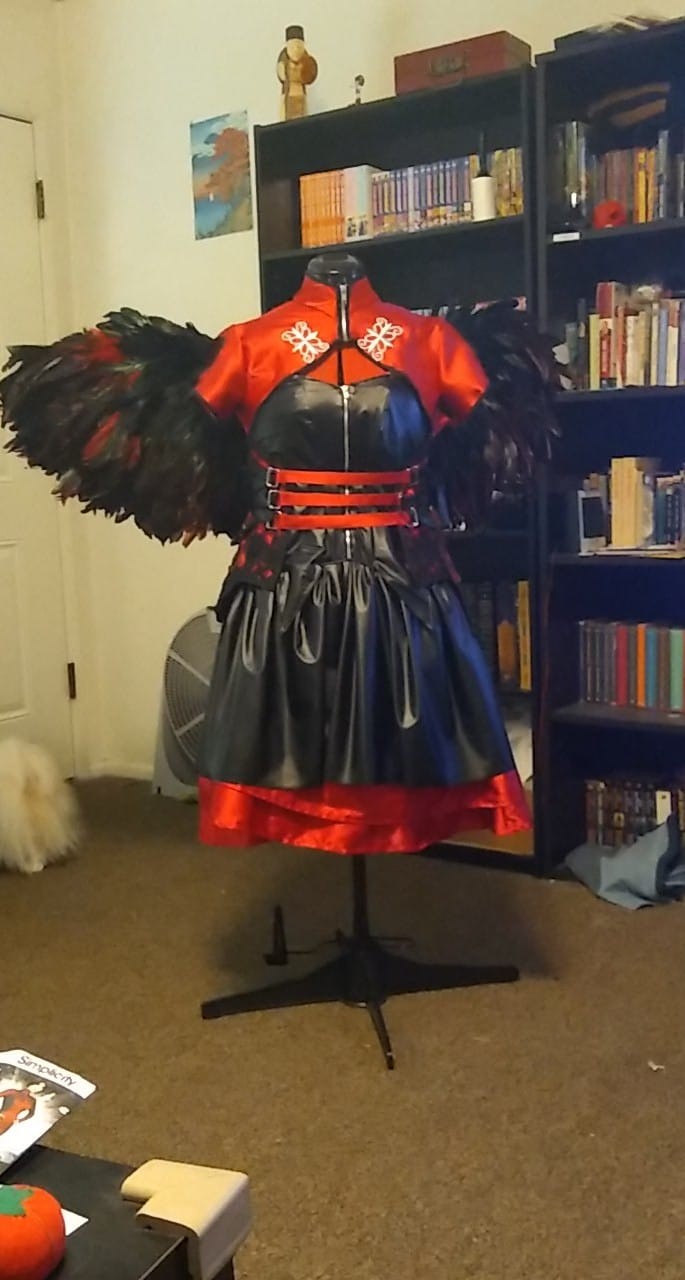 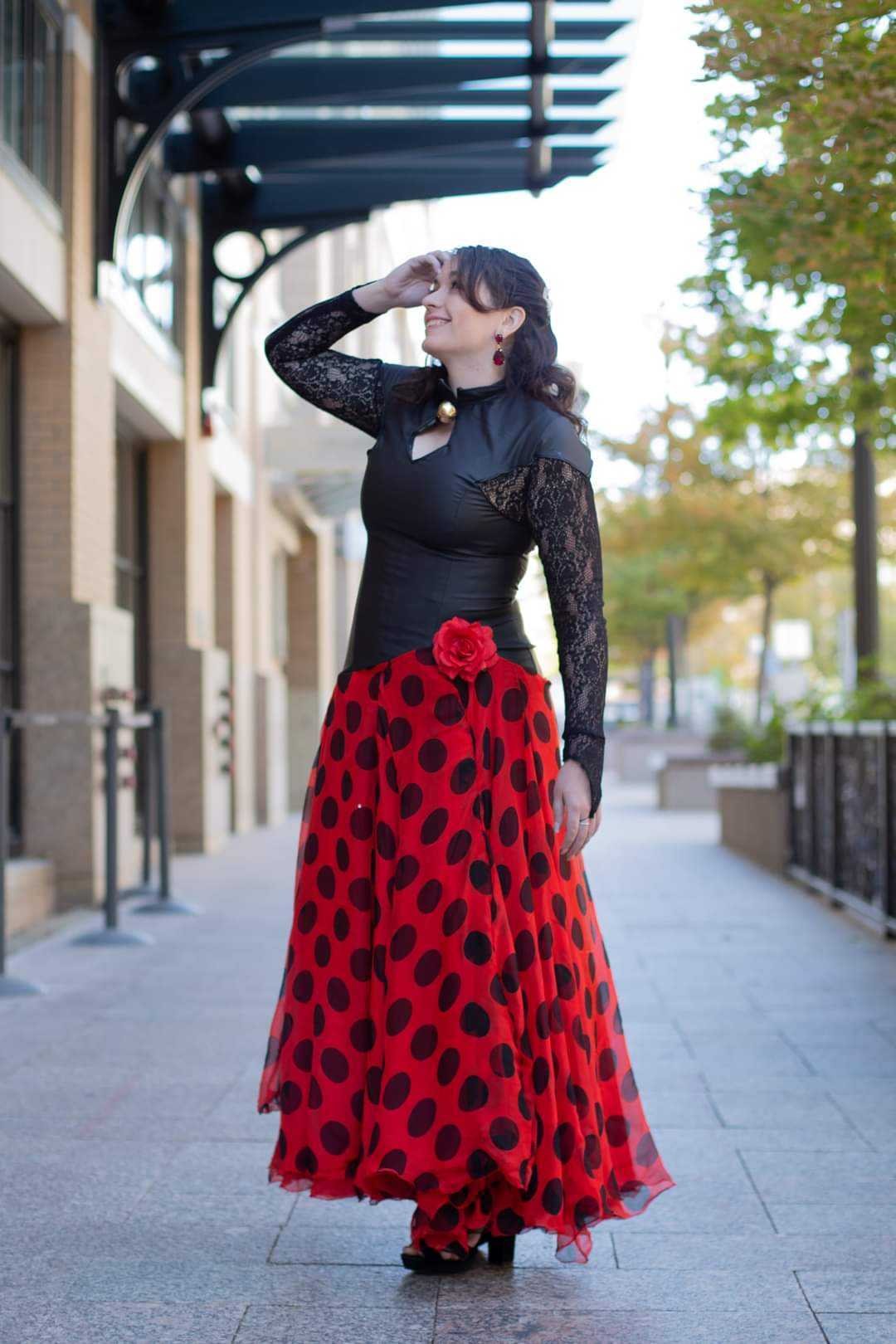 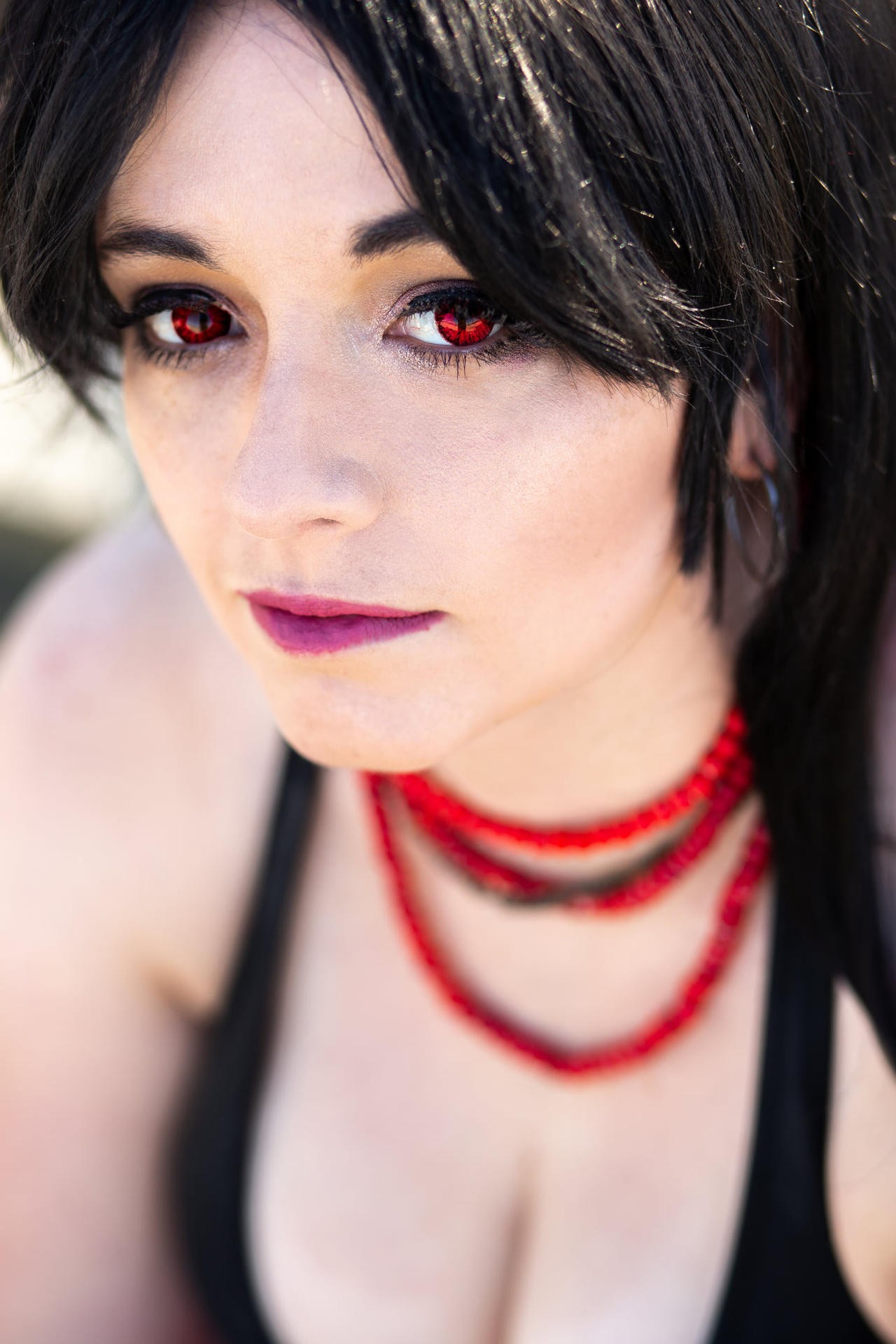 Image Credits
All photos taken by me, @MenchikunDraws (Instagram and Facebook), The Haven Retreat, or Spencer Taylor Studios.