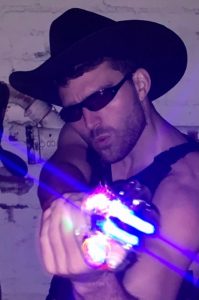 Today we’d like to introduce you to Antoine Buisson.

Hi Antoine, thanks for joining us today. We’d love for you to start by introducing yourself.
I was always pretty artistic growing up – creating with Legos as a kid, playing in a band in high school, minoring in photography in college – but it was after I graduated when I found my passion for electronic music and DJing. I was really into rap and metal throughout high school and college, skimming the surface of EDM with artists like Skrillex and Diplo, but it wasn’t until I went to a small festival after graduation that my eyes were really opened to the electronic world.

I remember seeing RL Grime headline that weekend and I never looked back. I got my first post-grad job and moved to Baltimore in 2017. I didn’t know anyone, so I started DJing for fun in my bedroom as a hobby, never really thinking it would blossom into anything more. That summer, I went to Bonnaroo, where my friend convinced me to go see Claude Vonstroke over Major Lazer or Portugal the Man. That set in motion my obsession with tech house, and thus, my journey into music production. I kept my focus on DJing for a while until I realized that in order to get more opportunities to play shows, I probably had to become a better producer.

Now, this mentality has shifted, and I pride myself more in producing than DJing, although to compare them wouldn’t be fair – I love them both equally in different ways. I moved to LA in the fall of 2019, played one show, and then the pandemic hit unfortunately. In my eyes, I wasn’t ready to be playing shows as an artist anyways and took the opportunity to double down on producing. I probably made roughly 100 songs in 2020, some more finished than others. With how depressing this past year was, I see kind of a silver lining in respect to my music. I’ve put out remixes here and there on Soundcloud, but a fellow producer and friend finally convinced me to release my first EP, Club Love. I put it out in December and it’s gotten a much better reception than anticipated. I’m now thinking about my releases for 2021 and shooting to get a few singles and EPs signed by labels.

Alright, so let’s dig a little deeper into the story – has it been an easy path overall and if not, what were the challenges you’ve had to overcome?
Definitely not a smooth road – probably one of the bumpiest I’ve been on actually. Any artistic pursuit is full of struggles, but music production is a different beast. First you have to learn your DAW (Digital Audio Workstation) and all the tools at your disposal. Then there’s understanding songwriting and song structure. You need to build some understanding of how sounds are made and the ability to synthesize your own. Finally, putting that all together and applying that to your own vision and unique sound design – well, it’s not easy. I started just over three years ago and I feel like I’m finally starting to put things all together. Then there are the artistic struggles of self-doubt, falling into creative ruts, comparing yourself to other producers, and more. With all that being said, it’s also been the most fulfilling endeavor in my life and I really don’t know where I would be, or more importantly, who I would be without it.

Thanks – so what else should our readers know about your work and what you’re currently focused on?
So obviously, I make electronic music, but more specifically, I fall in the realm of house/techno and hyperpop/bubblegum bass. I’ve called it “bubblegum techno” or “hyperclub”. I explained earlier where the house and techno passion comes from, but the hyperpop and bubblegum bass influence comes in a little earlier. In college, I discovered the, at the time, underground “PC Music”, a label founded by AG Cook in the UK. PC refers to personal computers, rather than what people think of when they hear the term PC today. It takes very synthetic “computer” sounds and uses them in a way to create an exaggerated, more clubby take on pop music. (For those unfamiliar with AG Cook, he produces a ton of Charli XCX’s music).

Sophie is another artist closely associated with the PC Music label and is personally one of my biggest influences. That in combination with a decade of American EDM has created an emergence of a new genre, infamously dubbed “Hyperpop” by Spotify. PC Music, bubblegum bass, and hyperpop are inseparable from the underground queer community which I am proud to be a part of. I love that scene and the uniqueness of it. However, that scene is a pretty stark contrast with the “bro-ey” tech house/EDM scene. Don’t get me wrong, there can be plenty of diversity and queerness in that realm, but tech house and EDM are notorious for being taken over by the EDM bros. It’s something I think about a lot – kind of being in between those two worlds and maybe having one foot in each, rather than fully immersing myself in one. While I hope I can fully pursue a music career, at the end of the day, I do and make what I like, and we’ll just see what that leads to.

Can you tell us more about what you were like growing up?
I’ve always been pretty reserved and introspective. I’m not really a man of many words, I prefer being in tune with feeling and emotion. Like I said, I was always doing something artistic as a kid, whether that be playing piano, bass, or guitar, taking drawing, painting, and photography classes in high school, and pursuing photography in college. I was also raised in a French family and I have a Dominican stepmom so I like to think I have a pretty open worldview, which has led me to more exploration in life. 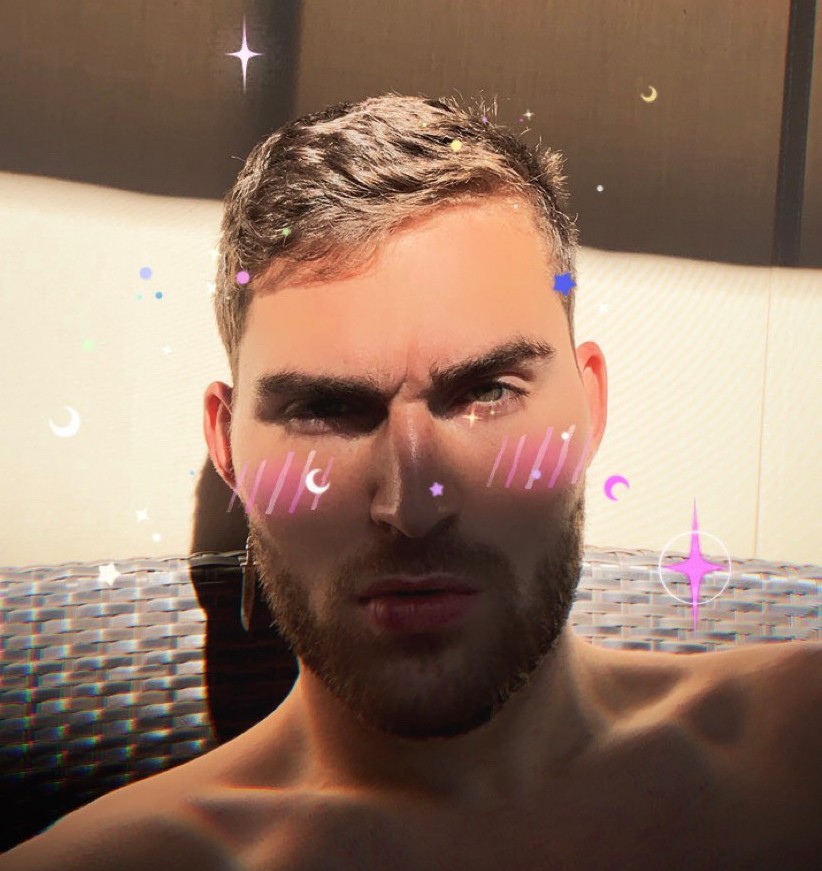 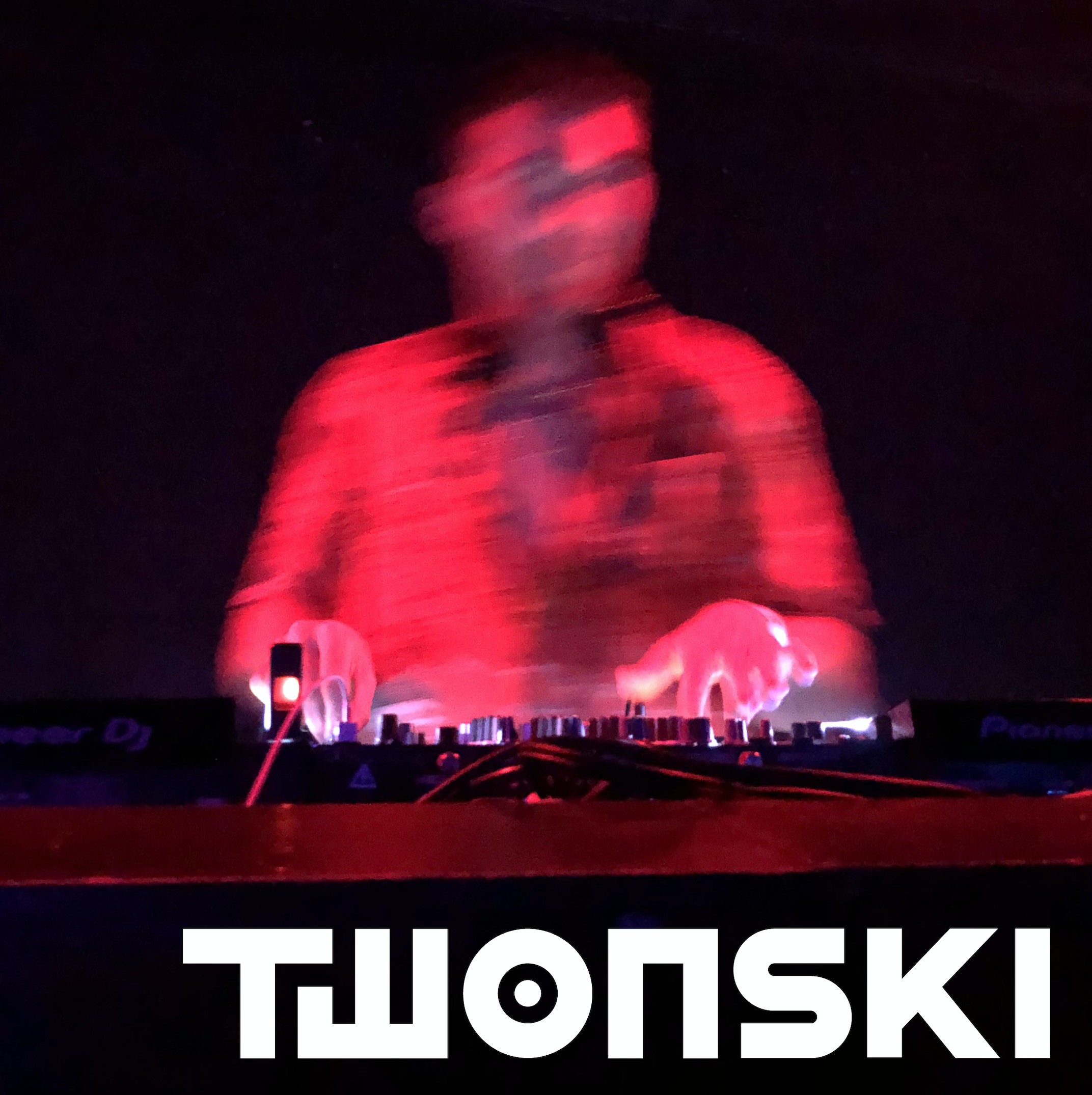 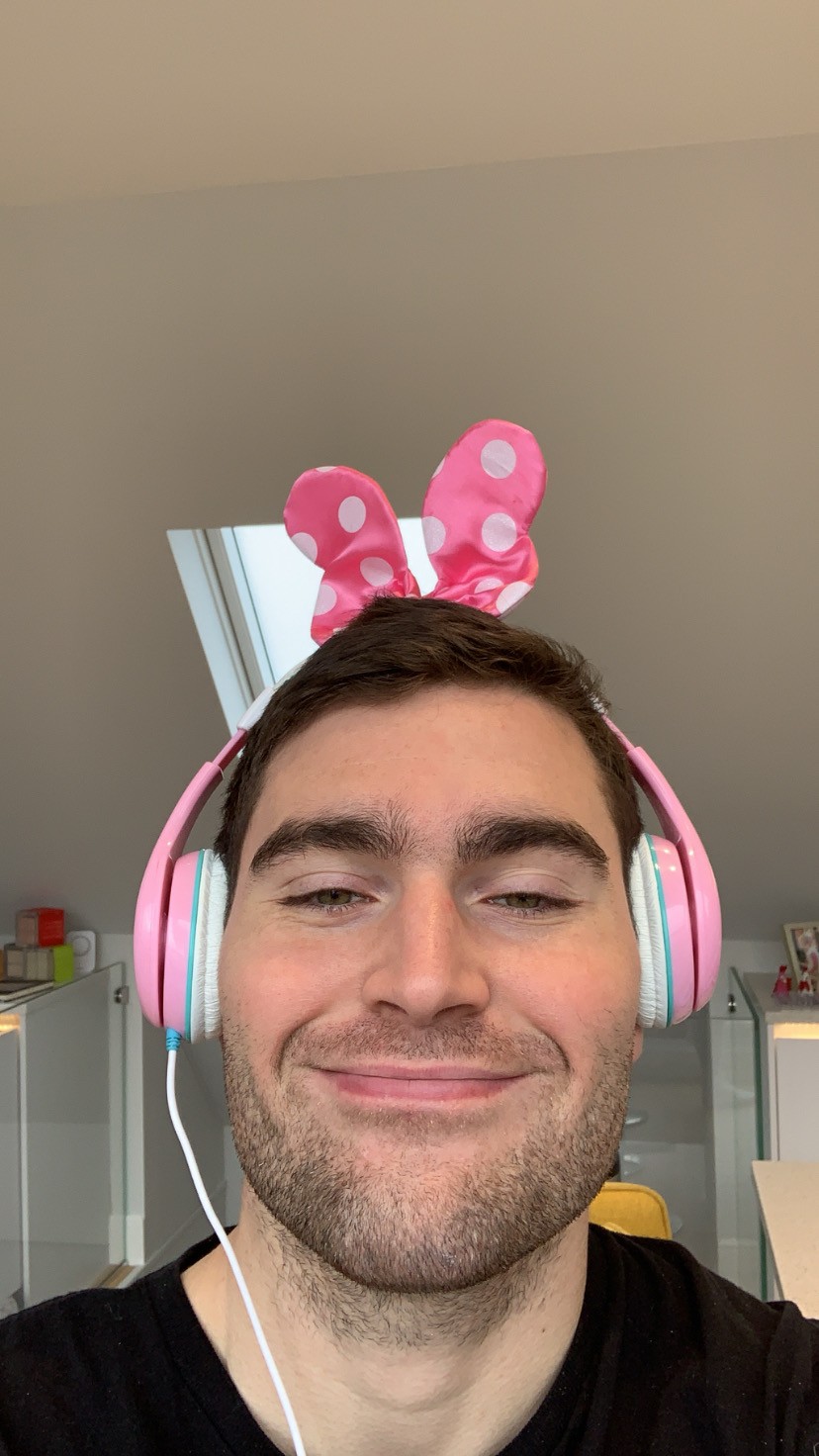 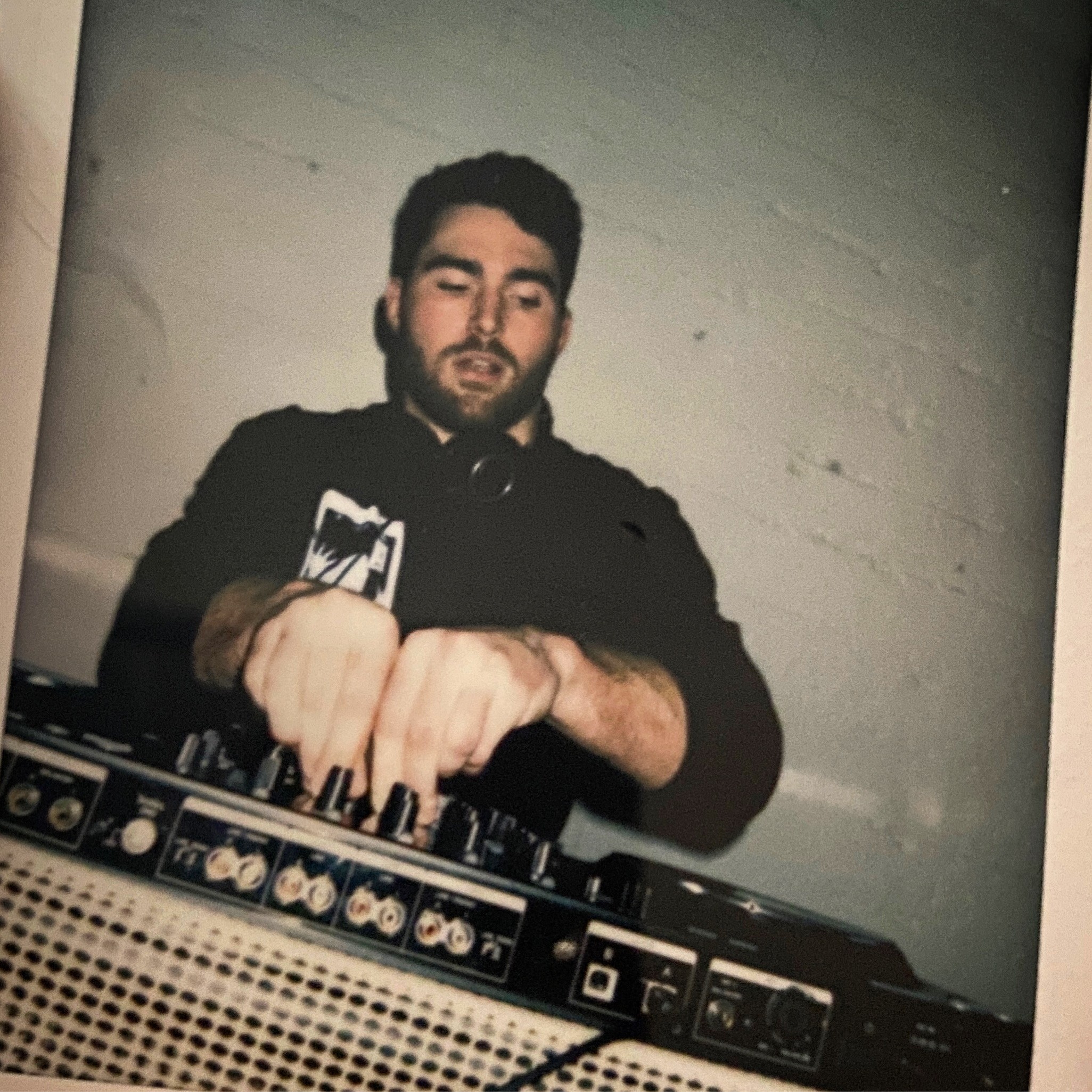 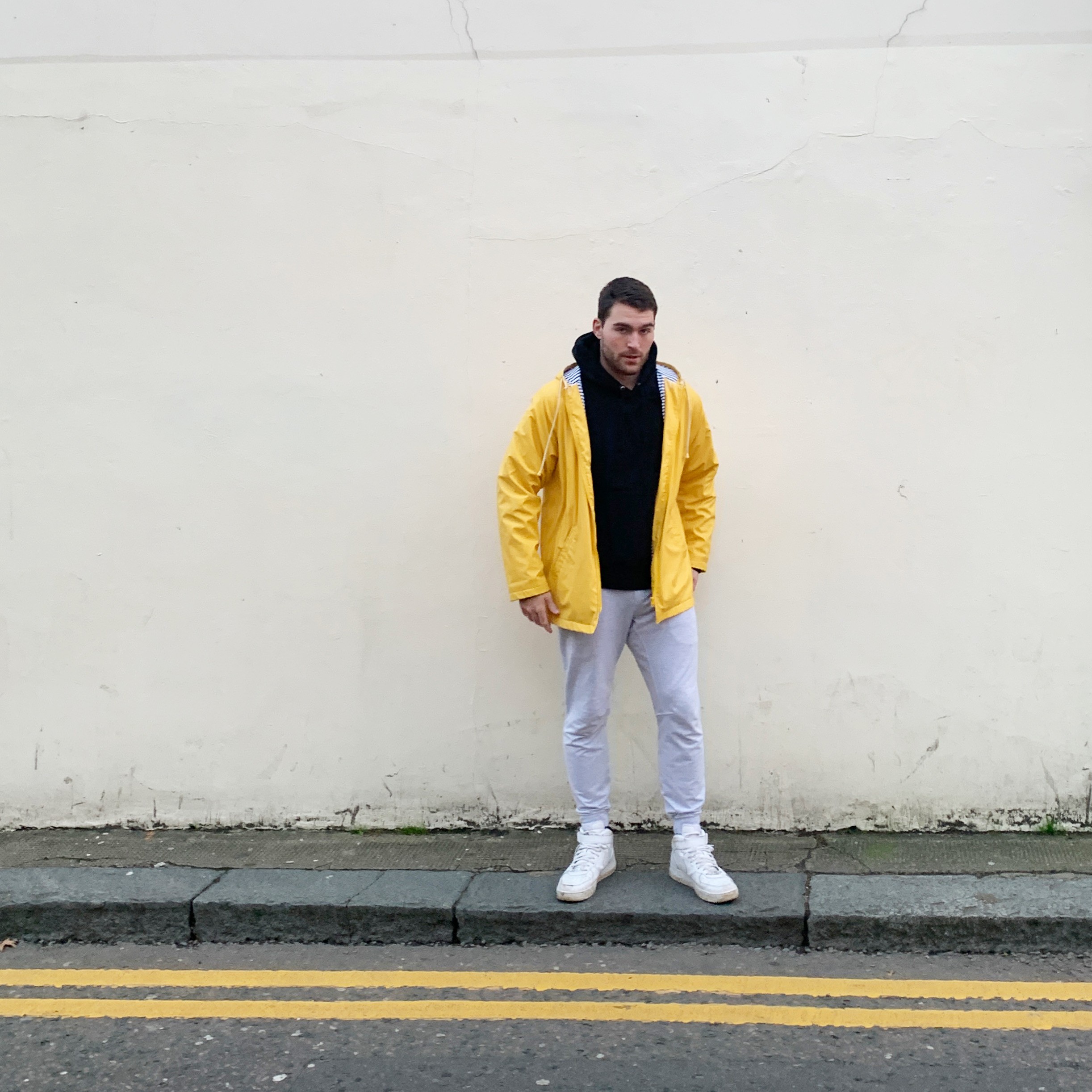 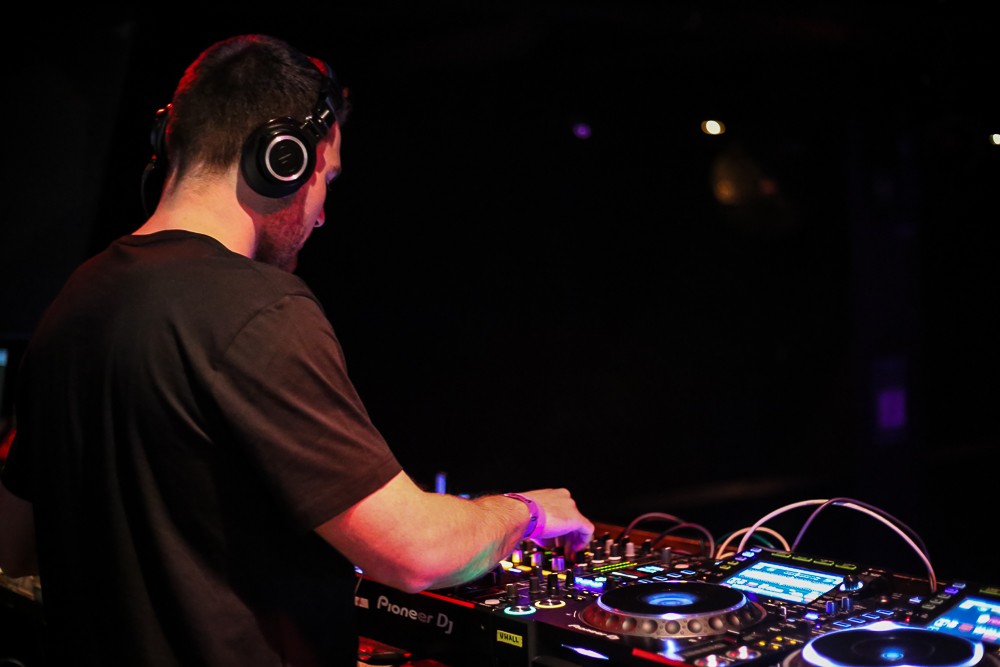