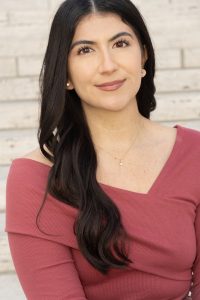 Today we’d like to introduce you to Amy Melendrez.

Hi Amy, thanks for joining us today. We’d love for you to start by introducing yourself.
I was born and raised here in Los Angeles. Despite living in such an artistic and cultural city, the arts are not really prioritized in school settings. My elementary and middle schools produced staff-written plays and our programs were always very underfunded. High school came around and I still felt super disappointed with the programs being offered – so I looked elsewhere.

My first venture into higher scale theatre came when I joined Biola Youth Theatre in high school – where I was able to take part in larger scale musicals on a real stage with a much larger budget. It was here that I learned all about professionalism, auditioning, and theatre etiquette. In addition to teaching us performance skills, our staff members always emphasized why we were performing – that it wasn’t for fame or glory or applause, but to share a story with others, collaborate with your peers, and make others feel less alone. They taught us that your curtain call bow isn’t supposed to say, “Look at me, I’m amazing,” but instead, “Thank you so much for spending your time with me today.” So much of who I am and what I do as an artist started here. After high school, I attended USC, where I double majored in Psychology and Theatre (Acting Emphasis). I was able to study with incredible professors who were so knowledgeable about their respective fields. Here, I performed in main stage plays, independent student productions, and concert workshops of new musicals.

To be completely honest, I was only cast in shows about half the time – but those semesters where I wasn’t cast made me work that much harder. Looking back, I think I learned more, grew more, and pushed myself harder in those semesters where I wasn’t cast! Once I graduated in the Spring of 2019, I took on the real world. I began auditioning like crazy – driving all over LA and Orange County, waking up at the crack of dawn for open calls, and recording self-tapes in my free time. In that year, I worked at the Aquarium of the Pacific in Long Beach, where I performed as an actor and puppeteer in educational shows to help guests learn about marine life in a fun and engaging way. I also starred in the interactive theatre piece The Séance with Crossroads Escape Games in Anaheim, in addition to singing in various concerts throughout LA.

I’m sure you wouldn’t say it’s been obstacle free, but so far would you say the journey have been a fairly smooth road?
One of the biggest struggles for me was being a lighter-skinned Latina and how that affected what roles I was considered for. I have lost track of the amount of times a role asks for a Latina, and I come in and they ask me to try the audition again, but with a Spanish accent. I’ve been given feedback to act more “chola” or “be more like Sofia Vergara.” Then on the flip side, I’ve often been the only Latina in a room full of white girls up for a role. It’s frustrating to constantly be too ethnic for “white” roles while simultaneously not being Mexican enough for Latina roles. I’ve seen this improving in recent years, but it was definitely a challenge starting out.

Thanks – so what else should our readers know about your work and what you’re currently focused on?
Before quarantine, I was working in interactive theatre spaces, which was completely new to me. It’s a whole different skill to have to actually respond to audiences in real-time while still managing to stay on script. Each show was different, each audience was different, and I had to learn how to slightly tailor my shows to each group of people. While in quarantine, I helped produce a series of virtual benefit concerts over Zoom and Facebook Live that raised ~$15k for charity. Funds were donated to Tara’s Chance, an equine (horse) therapy center for children with disabilities. With the money we’ve raised so far, we have been able to fully fund therapy for two children on the waitlist while also educating viewers about various disorders. I’ve performed in several of these concerts as well.

Most recently, I’ve been working on two virtual musicals – “Spring Awakening,” produced by Marcus Daniels and AhHa! Broadway and “In the Heights,” produced by BroadwayMania. These have been so incredibly challenging but also so rewarding. It’s strange not being in the same space as your fellow performers, but it also opens up so many doors that were previously closed – “Spring Awakening” has performers joining from coast to coast, and “In The Heights” has cast members from seven different countries! It’s been a challenge to be an artist in quarantine, and there has definitely been a learning curve – but there’s also been a lot of new connections and friendships that wouldn’t have happened otherwise!

What do you like best about our city? What do you like least?
I love seeing so many different people. I see all races, cultures, and styles represented here. My least favorite thing is the economic disparity that is so prevalent. You can be near a very wealthy area and then turn the corner and see a block full of homeless people. It’s sad to see how two different groups of people can live such different lives but be so close to each other. I think more of us, myself included, should participate in some outreach to give back to everyone who shares a city with us. 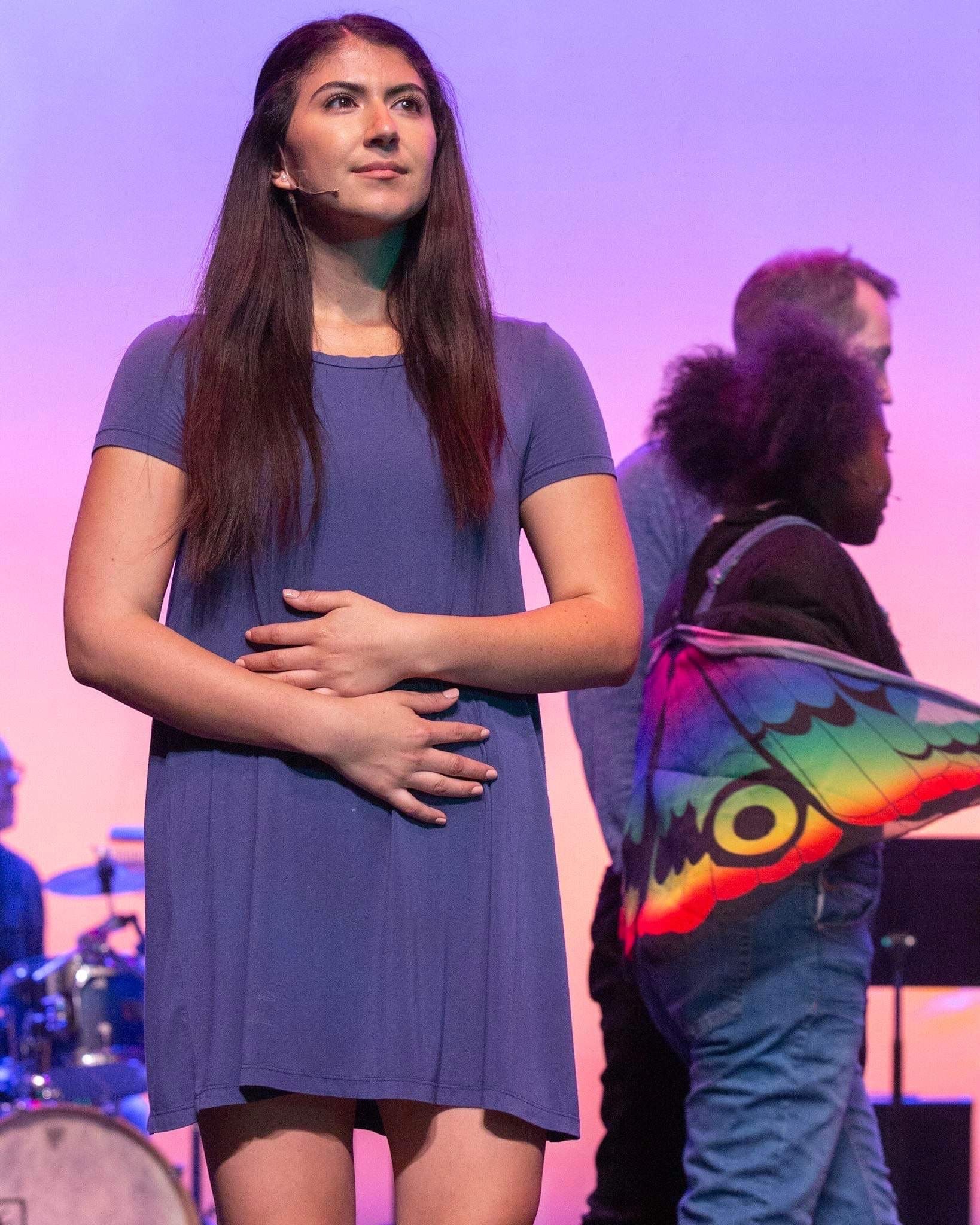 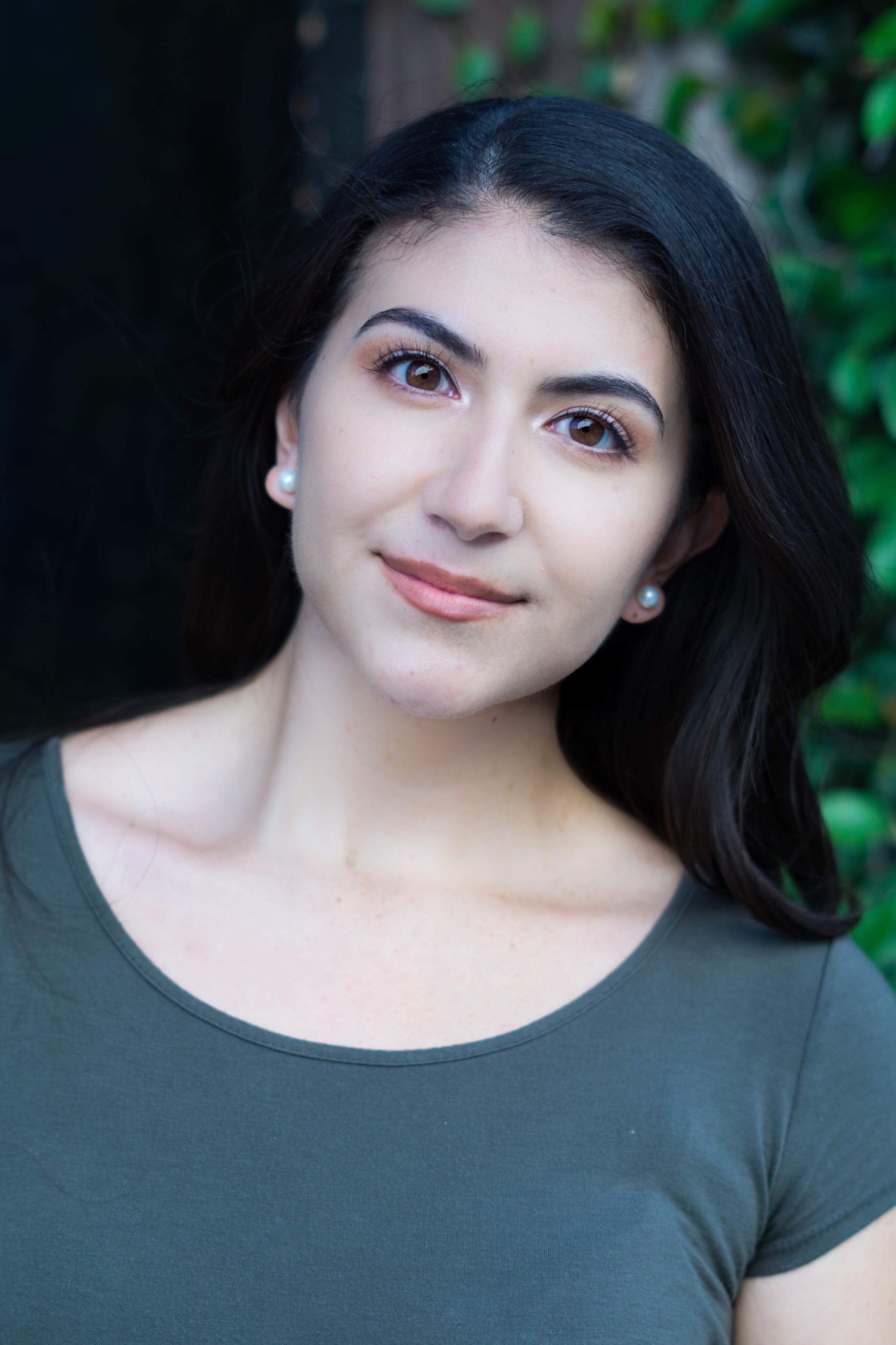 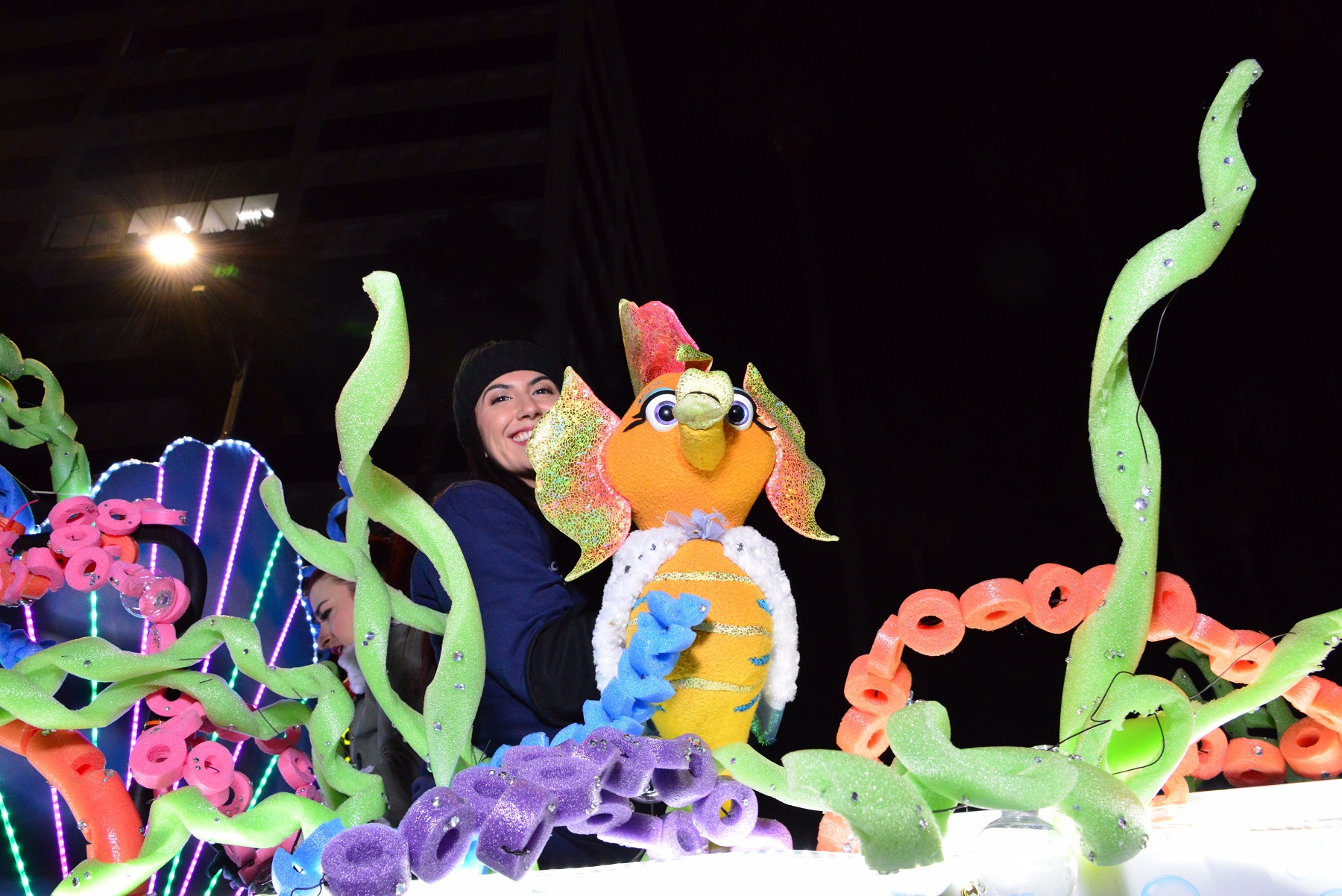 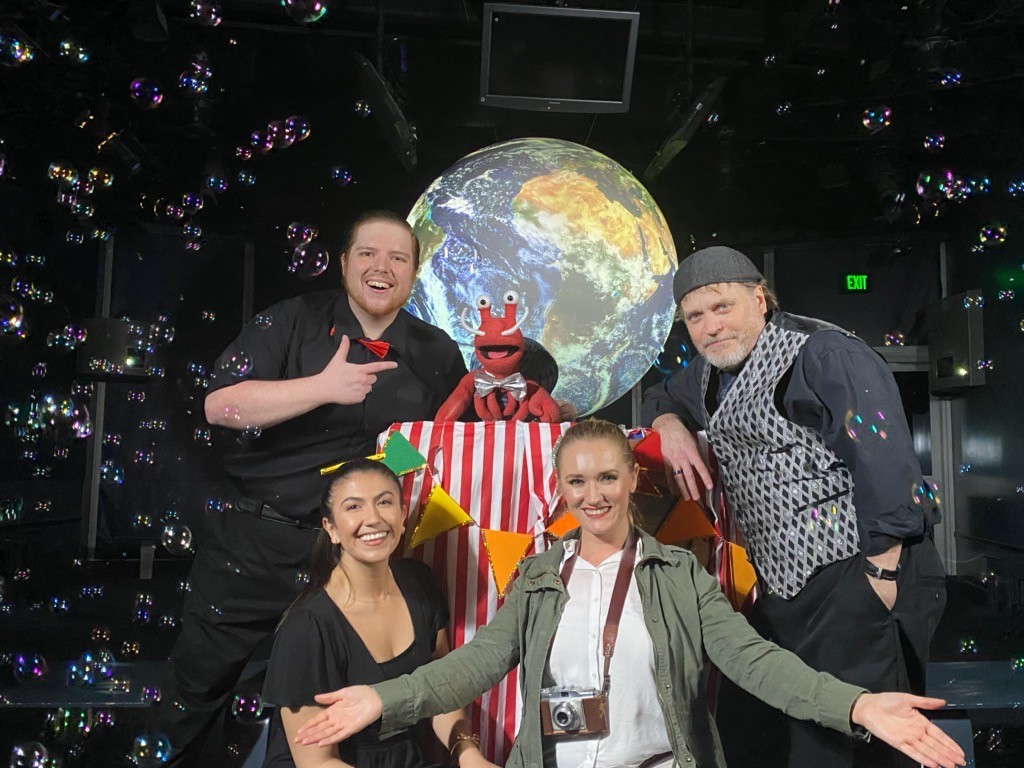 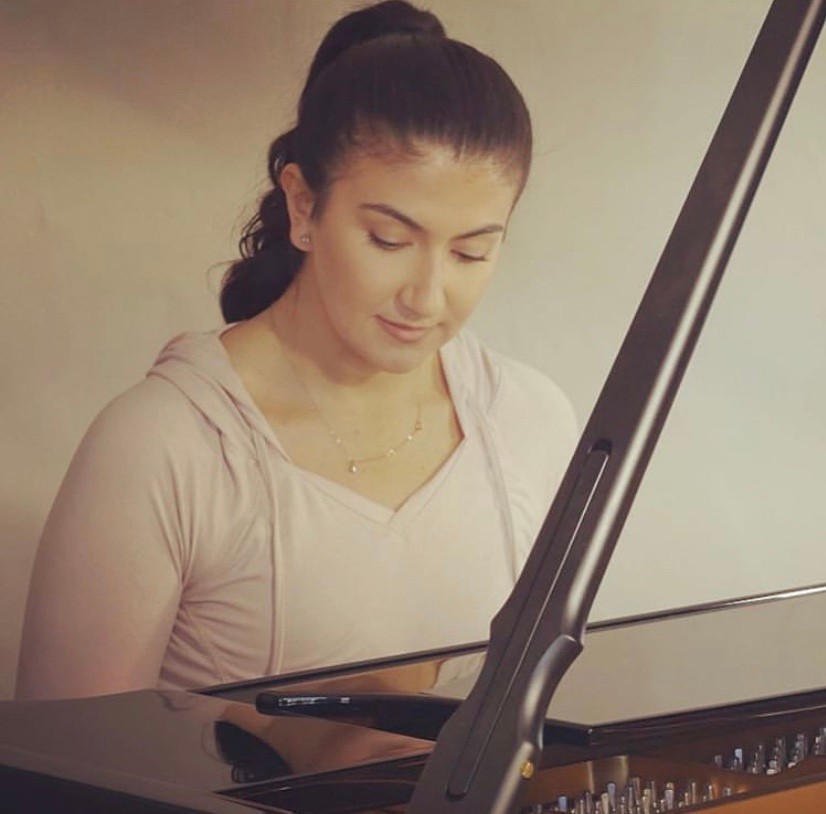 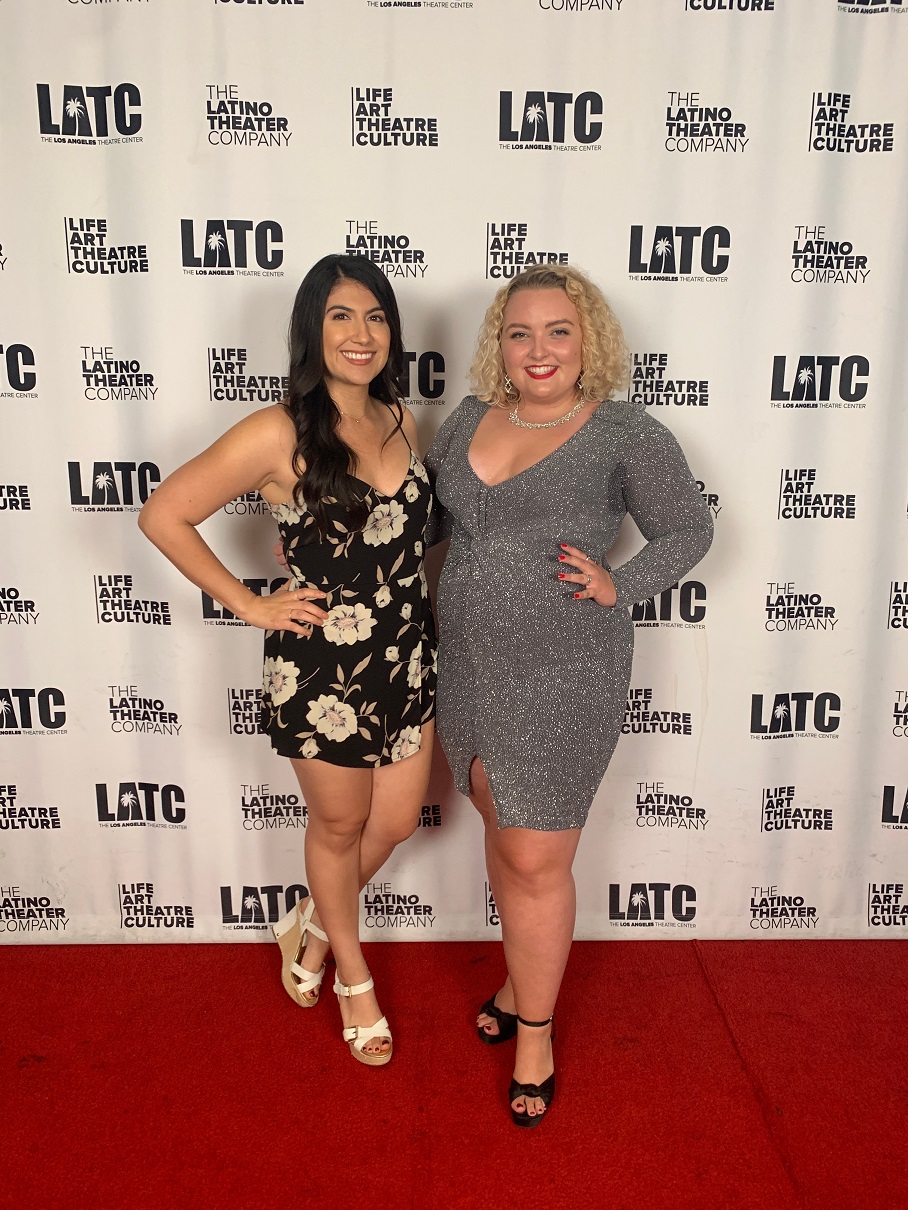