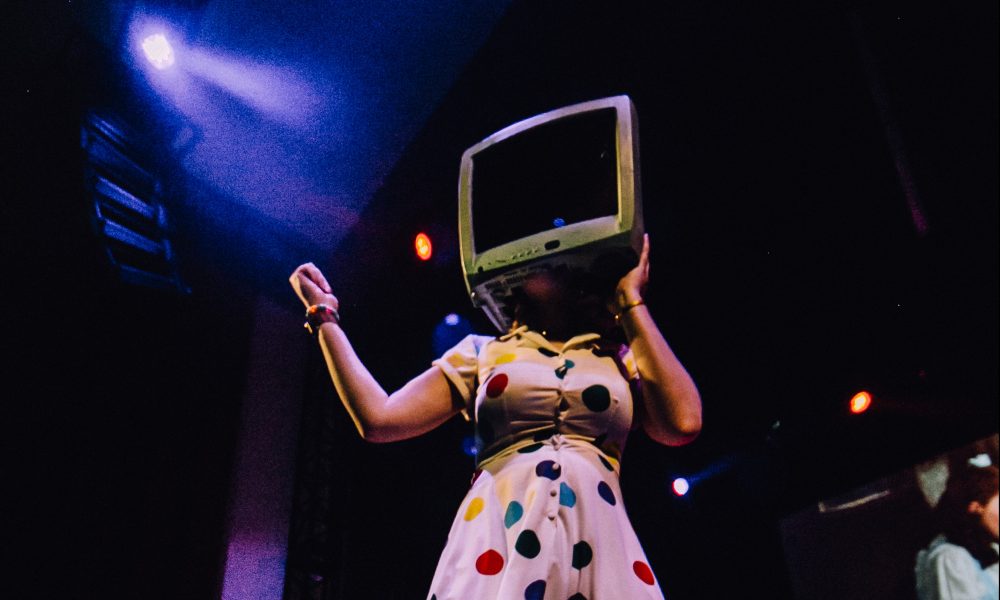 Today we’d like to introduce you to Alyssa Moore. She shared her story with us below:

GWIZ has a reputation in the EDM/indie space for passionate, energetic performances across the country. Featuring her TV helmet, GWIZ is known for originals, remixes, and contributions to video game soundtracks such as Skydevilpalm’s ‘Victory Heat Rally’.

GWIZ also takes influence from her days on the track as an amateur test stock car driver. Bringing the speed behind the decks and behind the wheel helps make her a larger-than-life personality on stage. It’s time to turn it up to 200bpm//mph!~

GWIZ came to Los Angeles in 2019 after several years of performing in her hometown of Oklahoma City.

Can you talk to us a bit about the challenges and lessons you’ve learned along the way. Looking back would you say it’s been easy or smooth in retrospect?
I’ve been doing GWIZ music for a very long time. Long before I came to Los Angeles, I was born and raised in Oklahoma City and did GWIZ there first. Although currently, only a few songs are public on streaming services, the story of GWIZ goes back to around 2007.

I used to produce trance and video game remix music on bootleg music creation software because I couldn’t afford expensive license keys. Being resourceful in the adolescent internet days naturally led me to key-generators for a lot of these programs, plugins, and sound libraries. Through keygen music and other early-internet culture influences (Flash movies on Newgrounds, Early Youtube, Forums, MySpace), my music has always been tied to internet culture. In 2010 I sidelined GWIZ in favor of performing in local bands in OKC full-time.

In 2017 I returned to the project with the goal of it being a DJ/composer project. I began traveling around the US, performing at festivals like SXSW, MAGFest, and other shows like that. After several years of spinning happy hardcore, DnB, gabber, and producing original music and video game music, I’m now finishing up my debut album.

When I returned to performing as GWIZ in 2017, despite having years of fun performing in indie bands, I didn’t feel fulfilled as an artist at all.

In 2017 I decided to start performing as GWIZ again and because of a lack of confidence, I decided to wear a TV on my head to help me improve stage presence and confidence.

Over time, I slowly gained confidence in my ability to perform and now I barely ever use the TV head.

My story from 2017 to now has been learning to accept I’ll never not be an awkward, enthusiastic, fun-loving dork and I’d much rather jump around and be a fun DJ than be afraid of being myself.

As you know, we’re big fans of you and your work. For our readers who might not be as familiar, what can you tell them about what you do?
I grew up going to old Winston Cup NASCAR races with my family and had a go-kart that I used to drive in a make-shift track on my parent’s ranch growing up.

My love for racing followed me into my adult years, with me doing some testing for NASCAR team Patriot Motorsports in 2017.

My experiences in and around racing culture have shaped the debut GWIZ album, which I’m currently working on.

Pursuing first-hand experiences in driving and in the racing community in recent years have inspired me more creatively than anything else for this album. The southern rock-inspired guitars, rock drums, and general bombastic sounds, matched with 200+bpm hard dance all take influence from my time on and around the track.

Is there something surprising that you feel even people who know you might not know about?
Something that next to nobody knows about me is I have a passion for children’s entertainment. I’m a big fan of Christian Jacobs (The Aquabats, Yo Gabba Gabba). I would love the chance to work on music for a children’s video game, TV show, movie, or anything really. 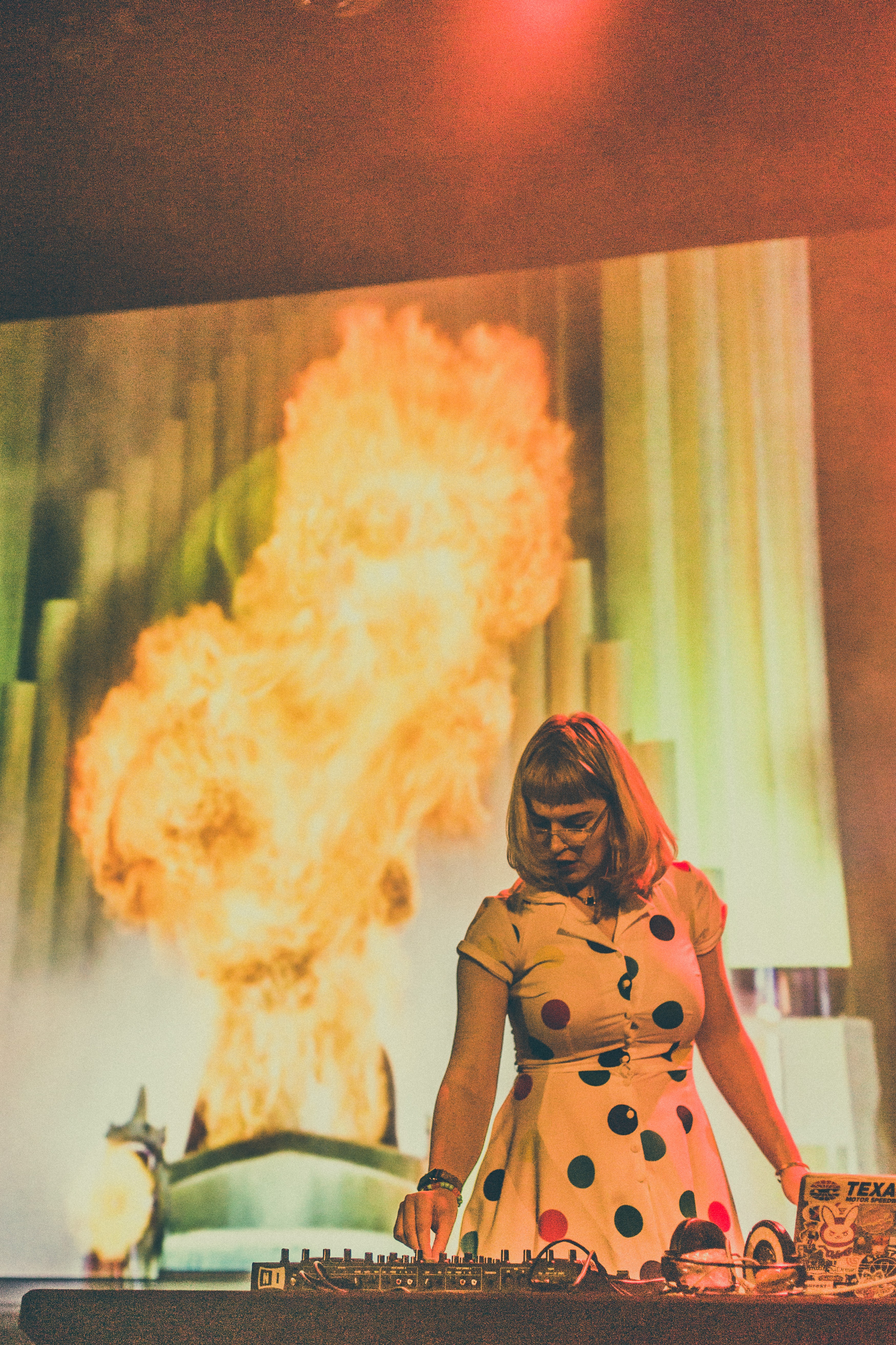 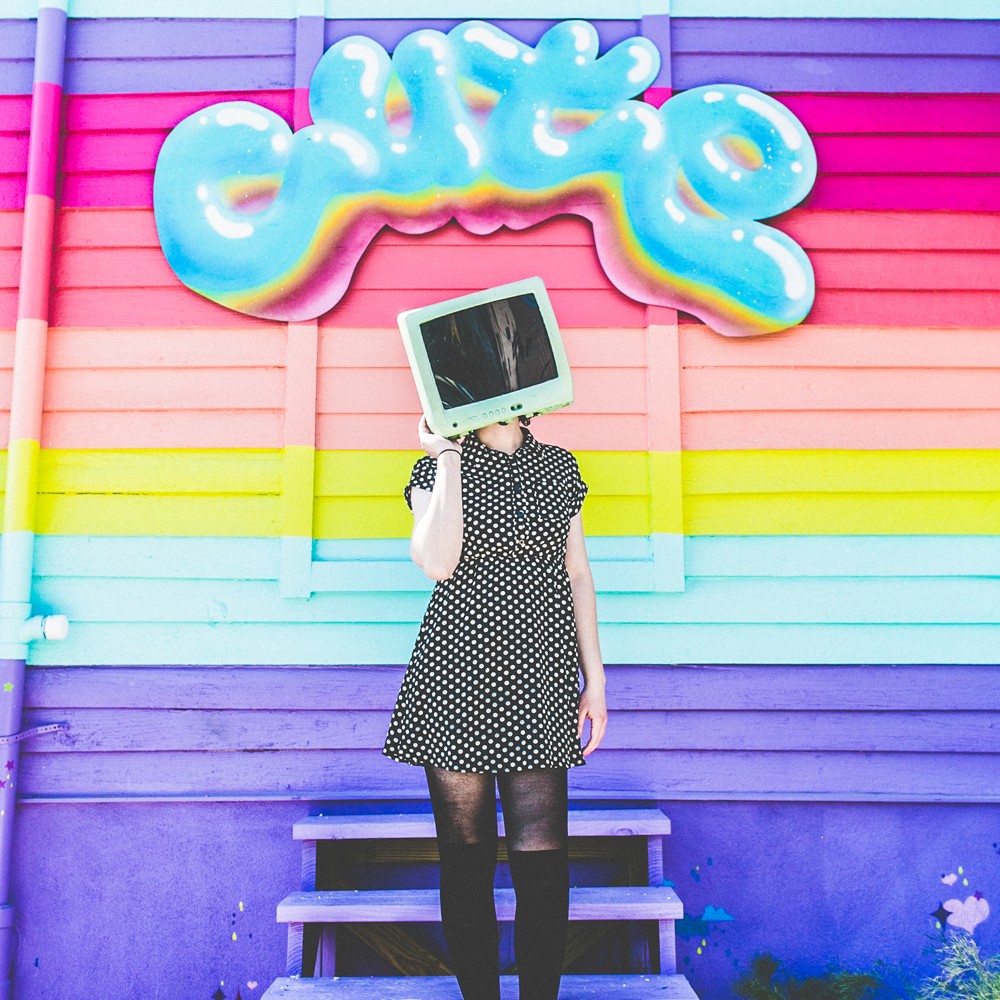