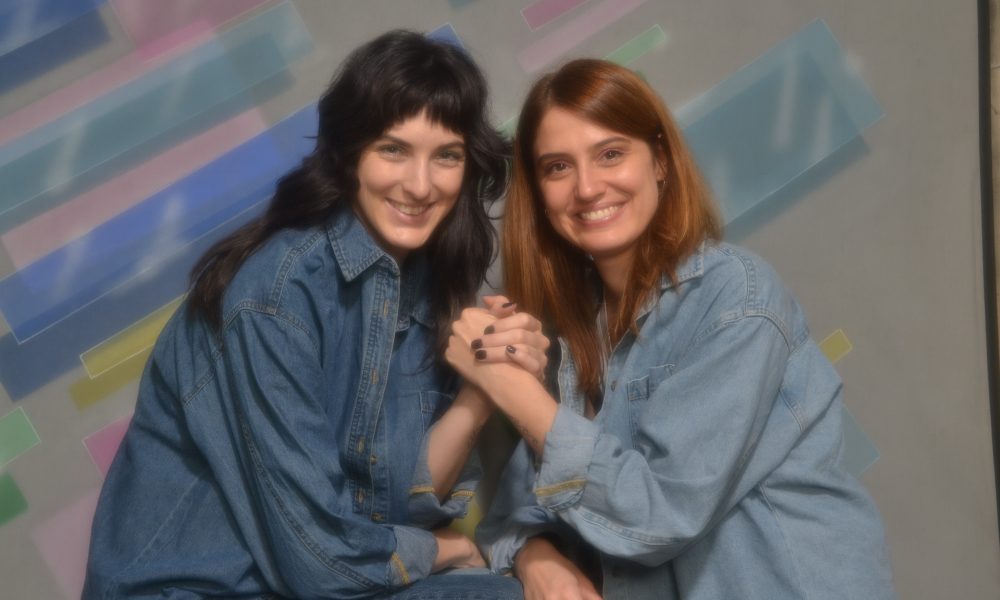 Today we’d like to introduce you to Allyson Brainard Smith and Jennifer Fernald. Them and their team share their story with us below:

Having grown up in different parts of the world, Ally and Jenn met in Los Angeles only five years ago. At the time, they were both working in fashion, feeling stuck and uninspired. In 2019, Ally left her job in fashion to pursue acting, a career she had aspired to in her youth. Discouraged by the lack of complexity offered in female roles, she turned to best friend Jenn, who had been involved in theater and creative writing while growing up.

Together, they wrote an innocuous short script titled “Elephant” and filmed it later that same week. Riding the high of their success they were inspired to keep creating, strategically navigating the difficulties that come with DIY filmmaking. They’ve been writing and producing their own content under the moniker of “Films by Circe” ever since.

Alright, so let’s dig a little deeper into the story – has it been an easy path overall and if not, what were the challenges you’ve had to overcome?
The road has been far from smooth. Between job losses, family pressures, and the financial struggles associated with low-budget filmmaking, we have had to overcome a lot to get to this point. When we started Films by Circe, we were both fresh out of long-term relationships and were living together in a one-bedroom apartment with no doors, except for the bathroom. The lack of privacy actually helped in a way because we were constantly bouncing ideas off one another, and there was always opportunity for funny situations to arise. Many of these are still issues we deal with today, except we each have our own bedrooms now – with doors!

Can you tell our readers more about what you do and what you think sets you apart from others?
Films by Circe is a production company devoted to dismantling the male gaze one vision at a time. Formed in Los Angeles in 2019 by female filmmaking duo Allyson Brainard-Smith and Jenn Fernald, they have written, produced, and released nine short films that reformulate the female narrative while empowering collaborators and viewers alike.

By challenging long-established filmmaking stereotypes, Films by Circe cultivates high-quality films on a provident budget that pass the Bechdel test with flying colors each and every time. Their mission is not only to create a space where womens’ voices are valued but also to build a platform for them to stand on.

How can people work with you, collaborate with you or support you?
If you’d like to support us, please visit our website, www.filmsbycirce.com. From there, you’ll find links to our social media pages, a full library of our films, and contact information. We love meeting new people from all walks of life – everyone has a story to tell, in our opinion, and inspiration comes from everywhere. If you’d like to collaborate, have an idea, or just say hi, you can shoot us an email at filmsbycirce@gmail.com. We’d love to hear from you! 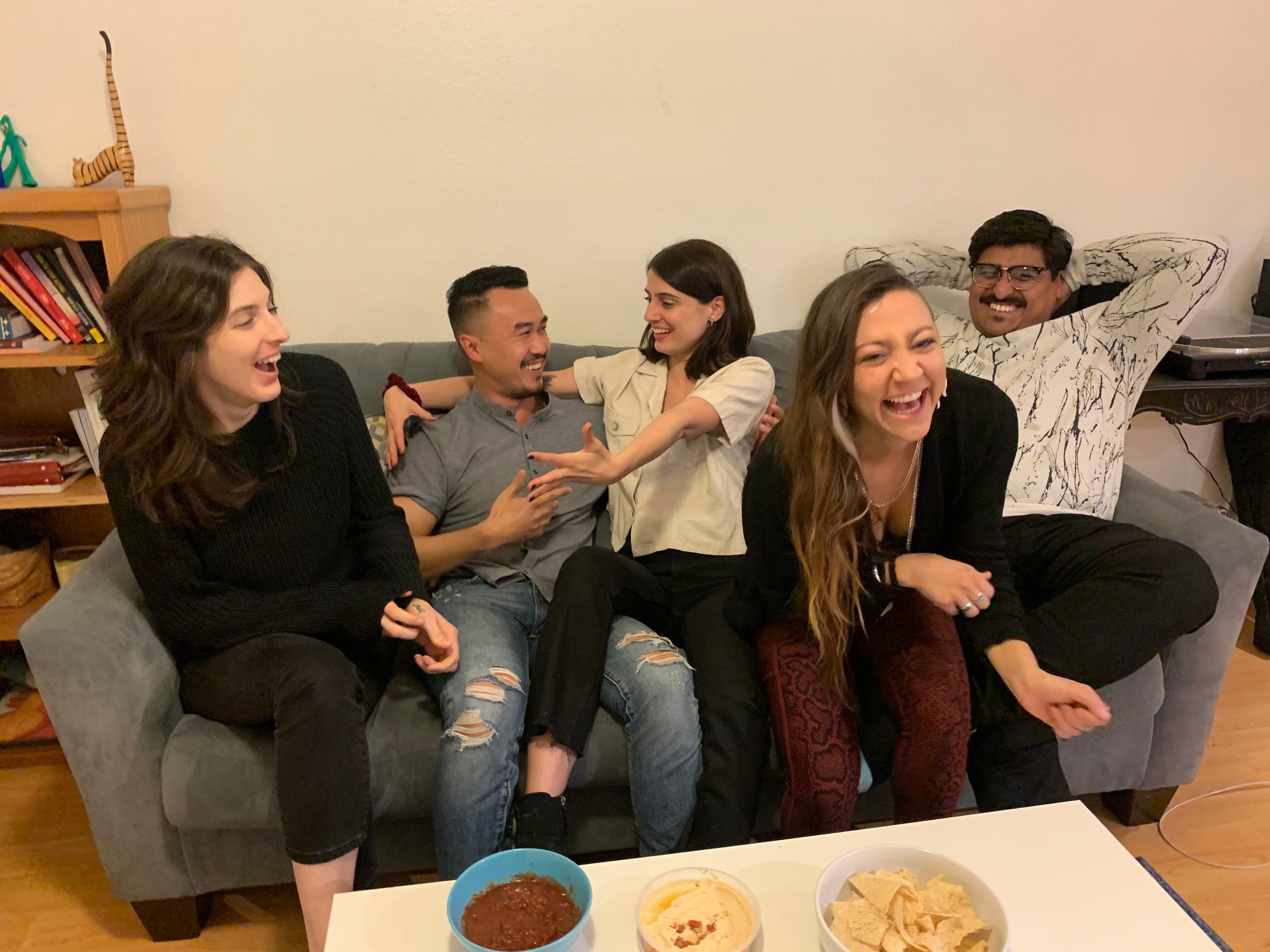 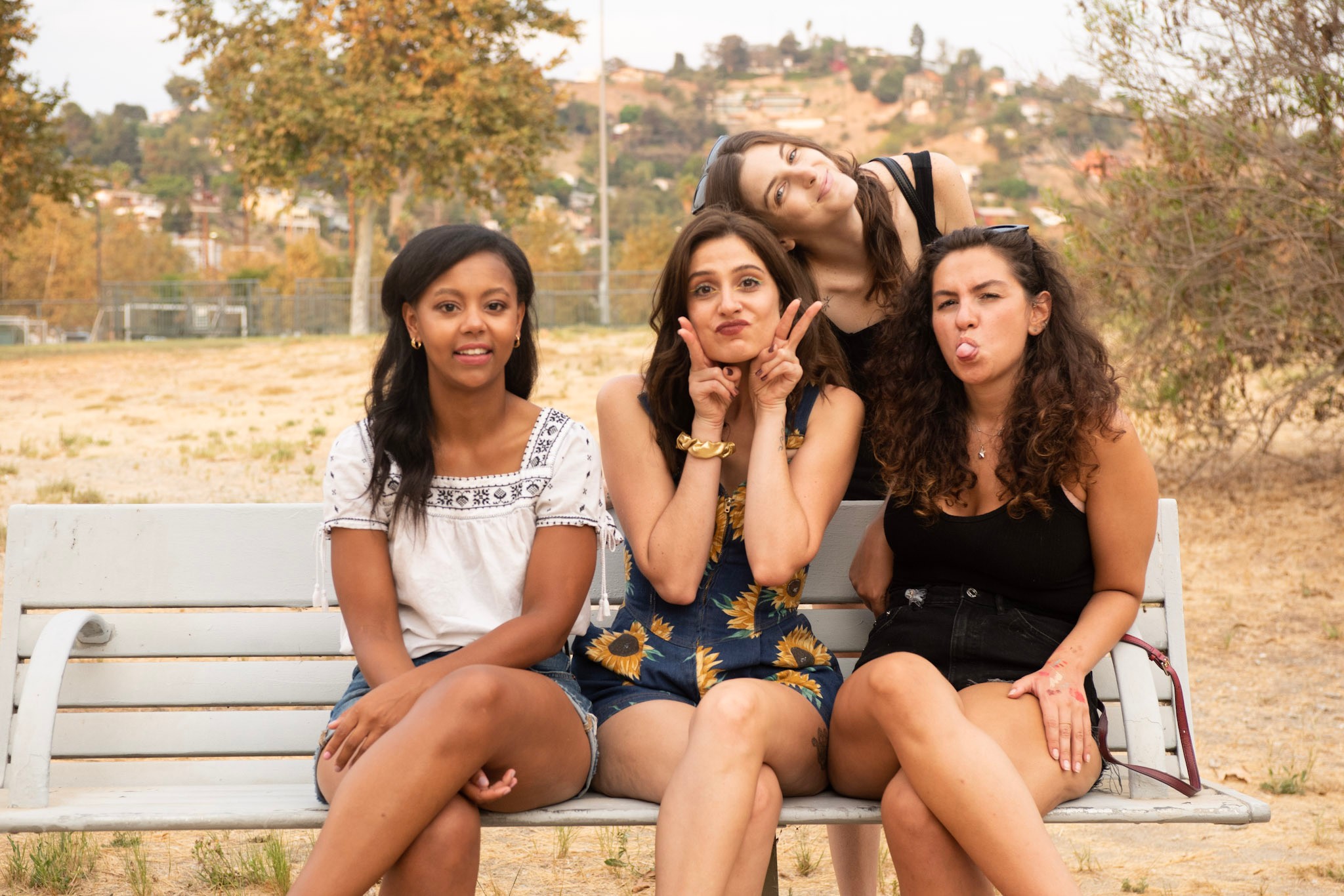 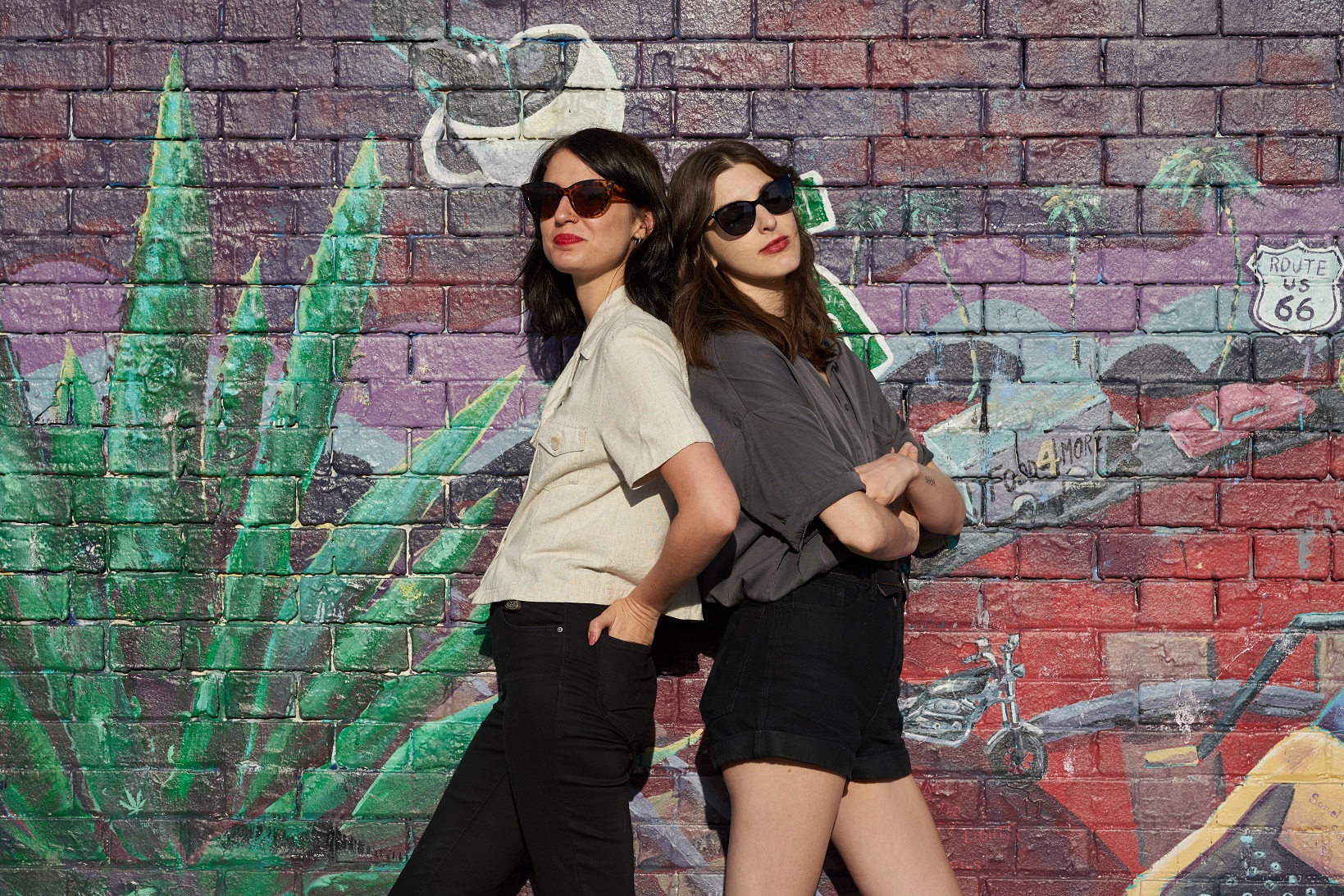 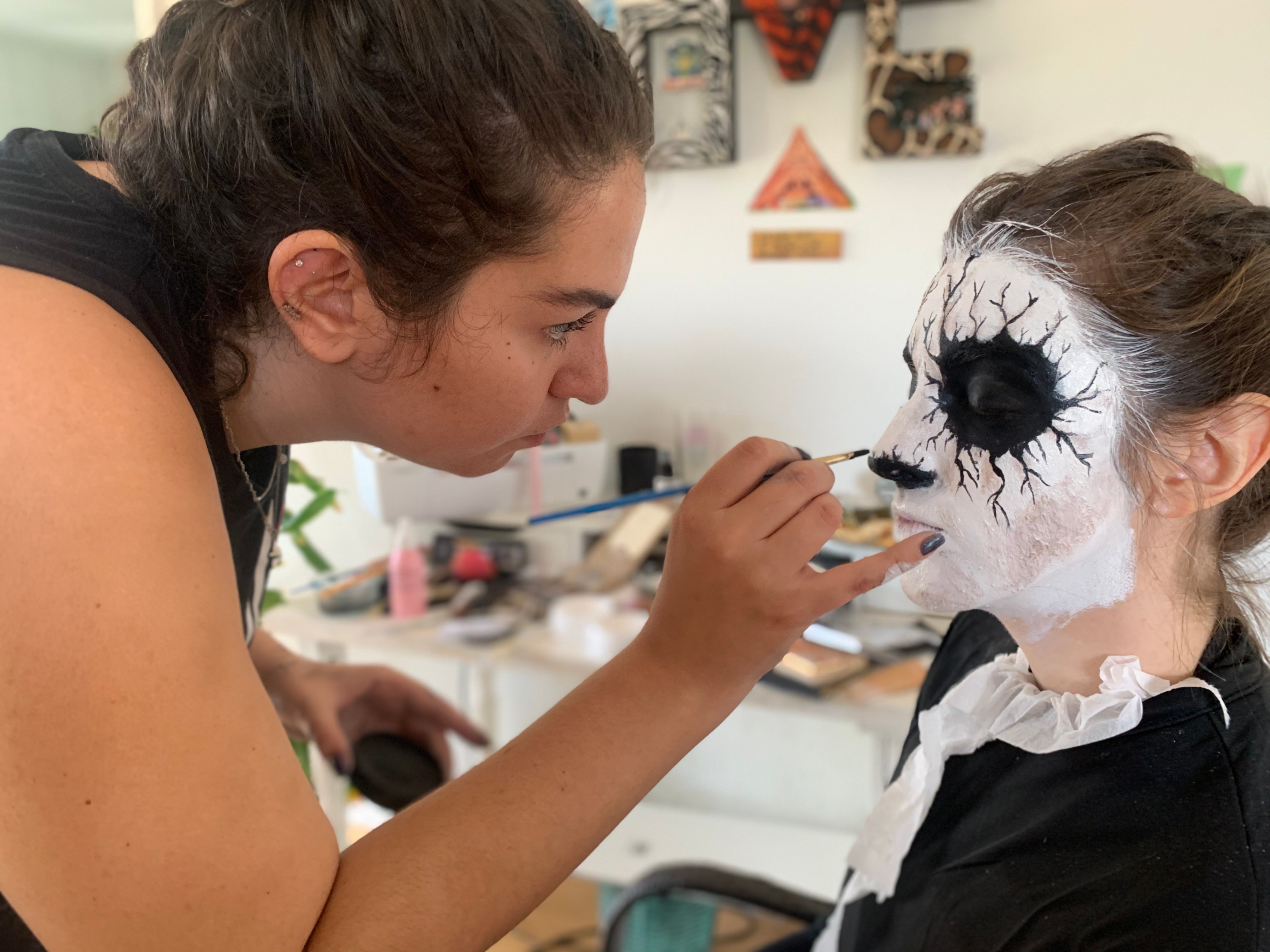 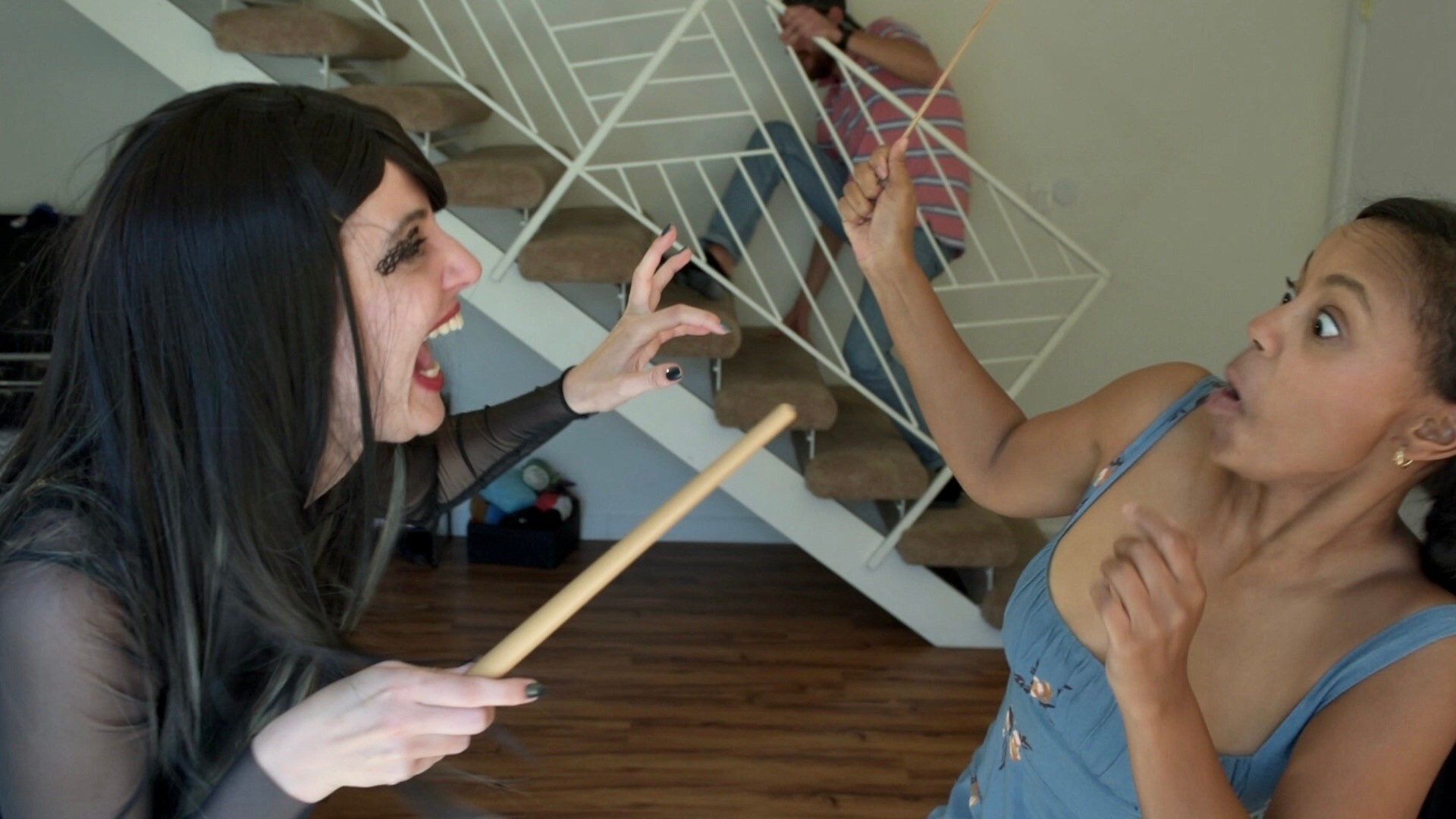 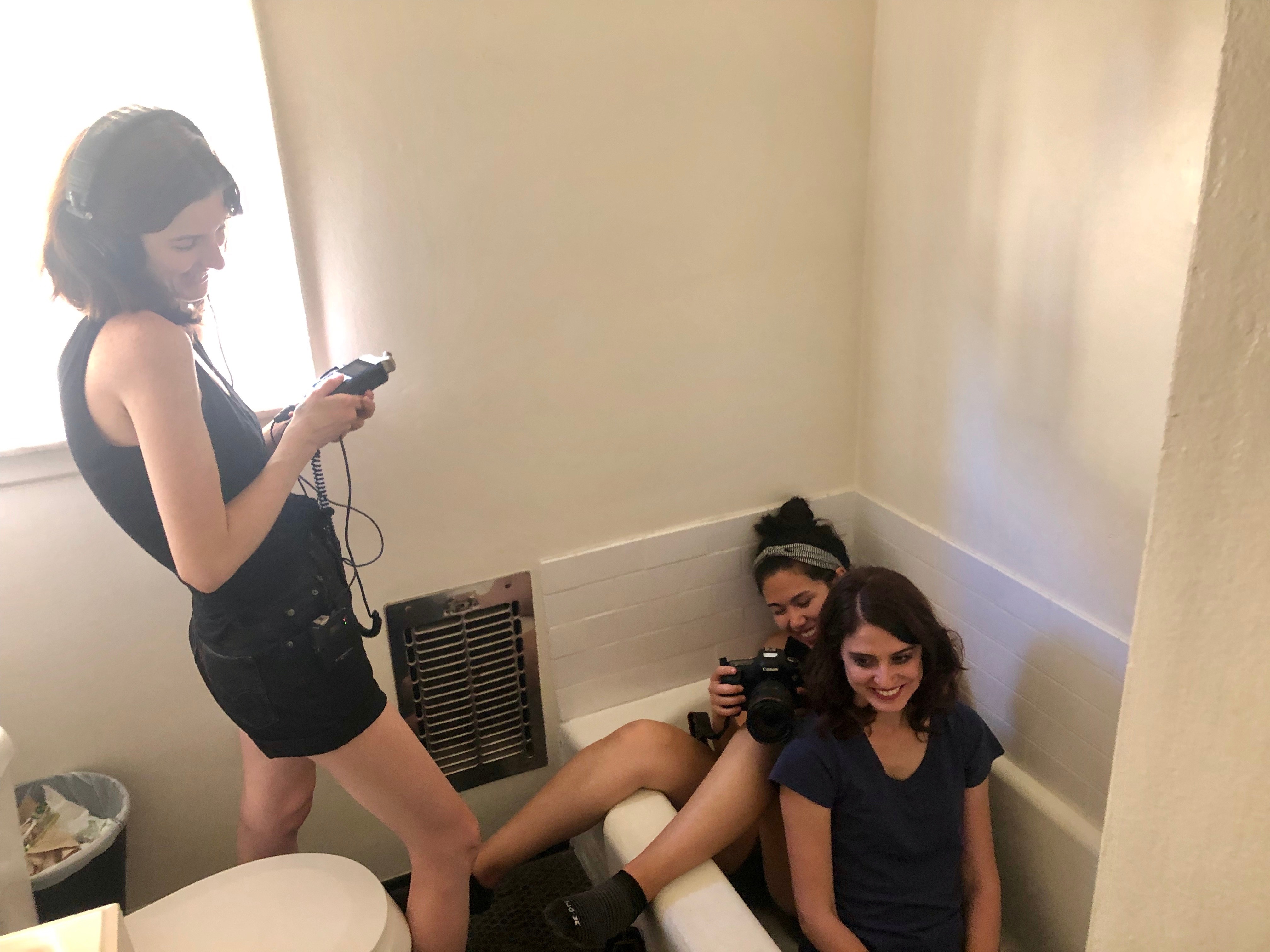 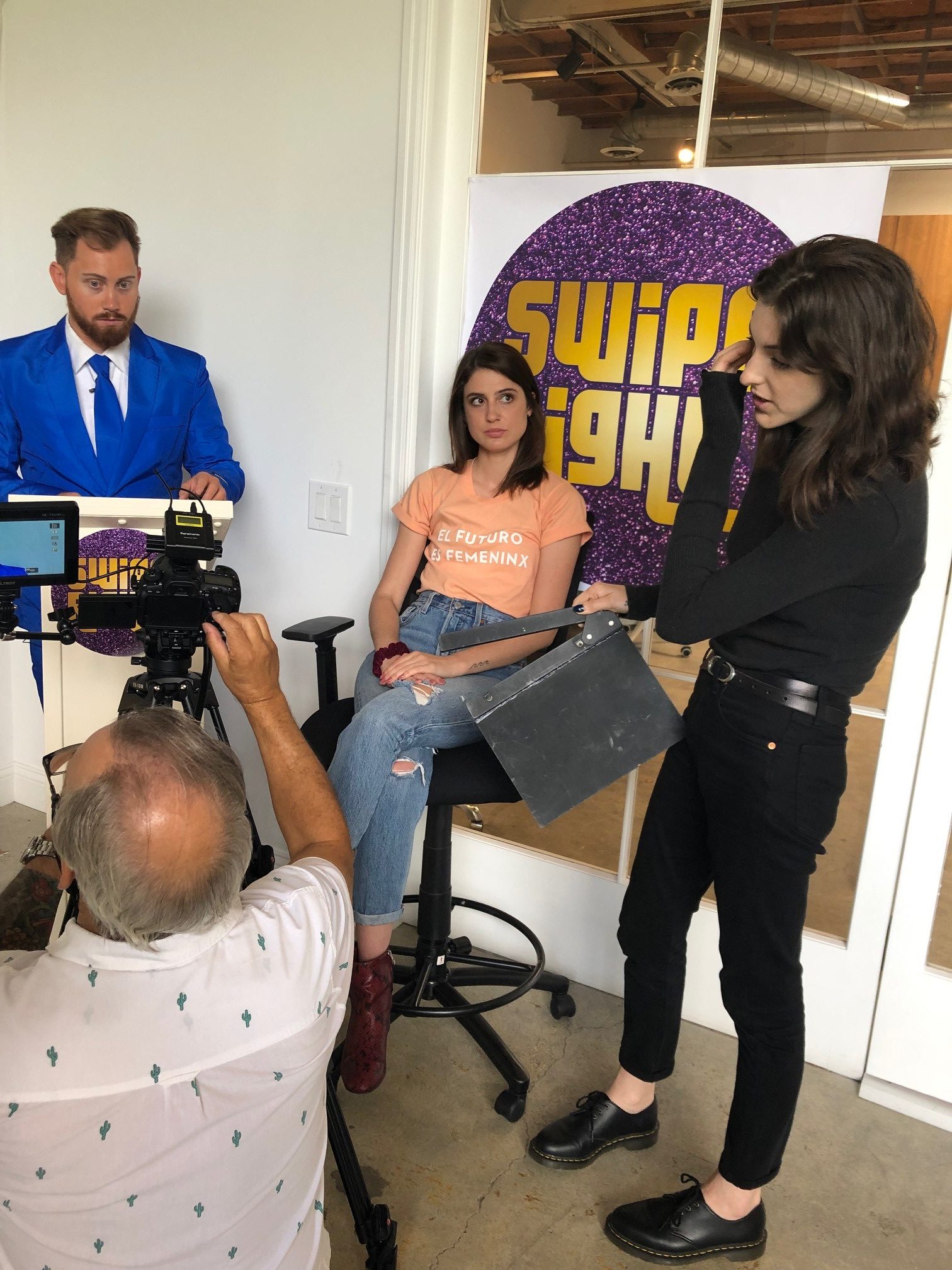 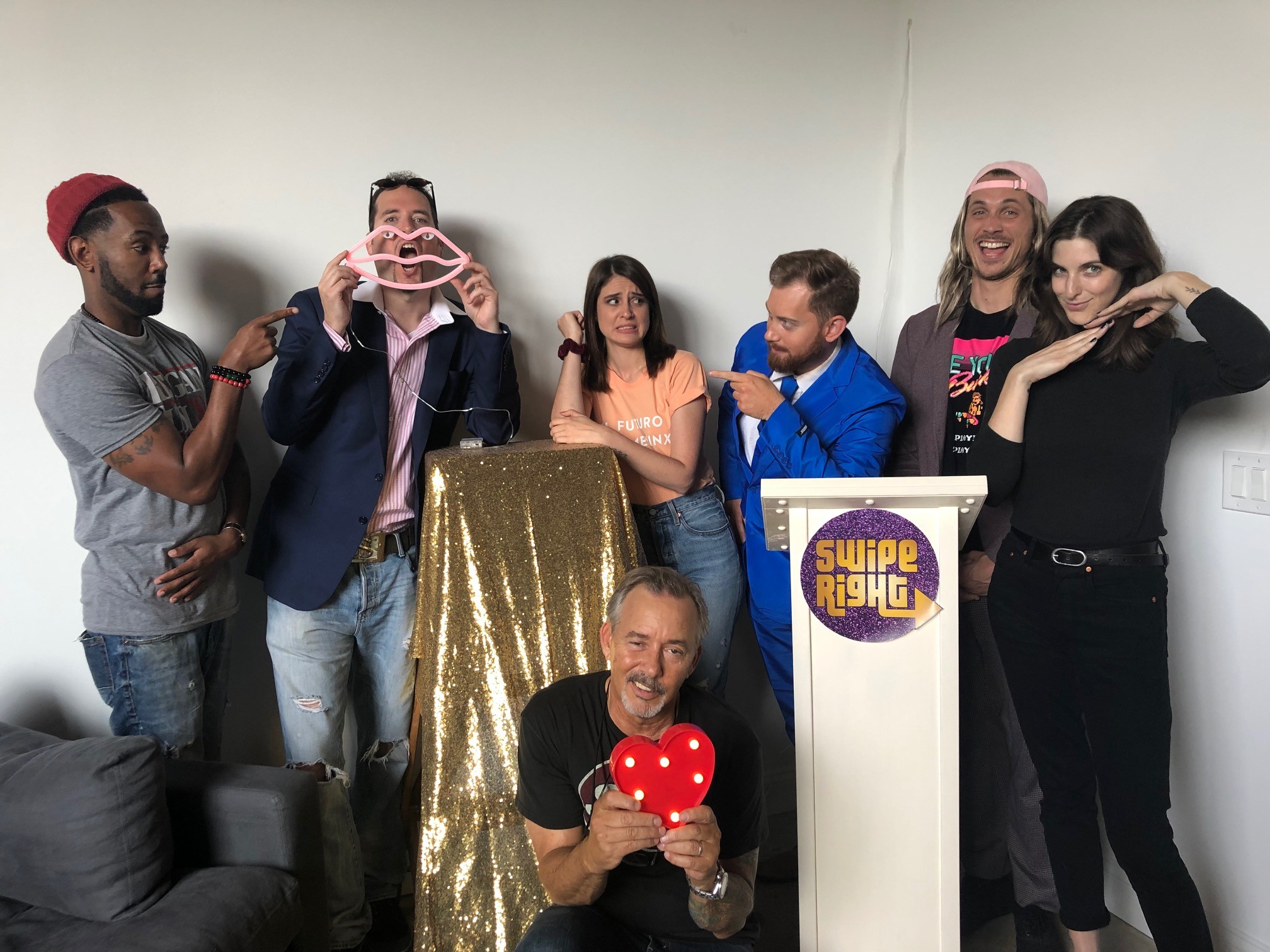