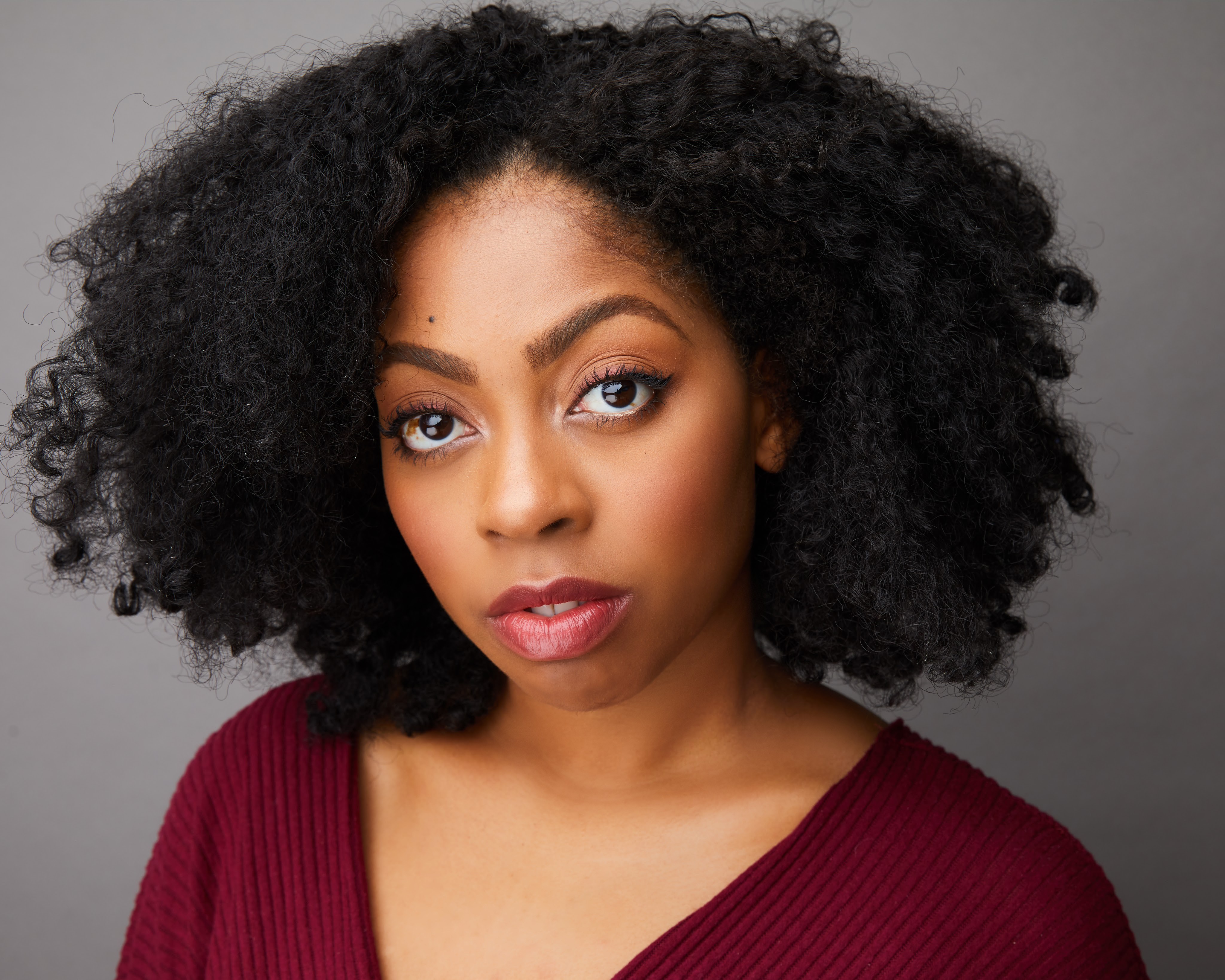 Today we’d like to introduce you to Aliysa Shareef.

Hi Aliysa, it’s an honor to have you on the platform. Thanks for taking the time to share your story with us – to start maybe you can share some of your backstory with our readers?
I was born and raised in Atlanta, GA with my mom and three older brothers. You could say I have a pretty artistic family. My brothers were into art, music, fashion, and photography, so growing up I always knew that my career would fall somewhere in the artistic realm. I used to make up little songs with my brothers from as early as preschool. It was not until the age of eight that I was introduced to the art of theater at my school. I remember being fairly good at a lot of subjects (except sports), but there was just something about being on stage that made everything click for me. My first role ever was a munchkin in my school’s production of “The Wiz.” I had no speaking lines, but I still remember the exact dance choreography. From there, acting and singing became my loves. My mom did everything she could to make sure I received the best education in the arts. I continued down that path throughout high school. I knew that I wanted to end up in Los Angeles, so after high school, I came straight to LA and majored in musical theater at UCLA. Currently, I am a professional working actress and singer and I am loving the journey so far.

Alright, so let’s dig a little deeper into the story – has it been an easy path overall and if not, what were the challenges you’ve had to overcome?
The road has definitely not been smooth. To this day, I credit my mom to being a superhero and my biggest inspiration. She supported four growing children by herself and made sure that I never went without. I already put it out there that the first mainstage award I receive will be dedicated to her. Most people didn’t even know that we struggled just by how she led us. And in my career, there have been struggles, too. But honestly, all of the bumps in the road have built my character and made me stronger.

Appreciate you sharing that. What else should we know about what you do?
I am a theatrically and classically trained professional TV, film, and stage actress and singer. My credits include a number of leading and supporting roles in feature films, shorts, web series, and theatrical productions. I made my voice acting debut on the Netflix show “Mortel” as an English dub for the role of Nora. I can also be seen in national commercials of large brands such as Red Bull, Norfolk Southern, and Google, to name a few. I’m often described as a very talented, versatile actress with a youthful and earthy spark.

Is there any advice you’d like to share with our readers who might just be starting out?
Yes, definitely. Go in the direction of your dreams. Even if you don’t think you have all the tools right now, start with what you have and continue on. Never stop. Little by little you’ll get to where you want to be. Embrace your journey. 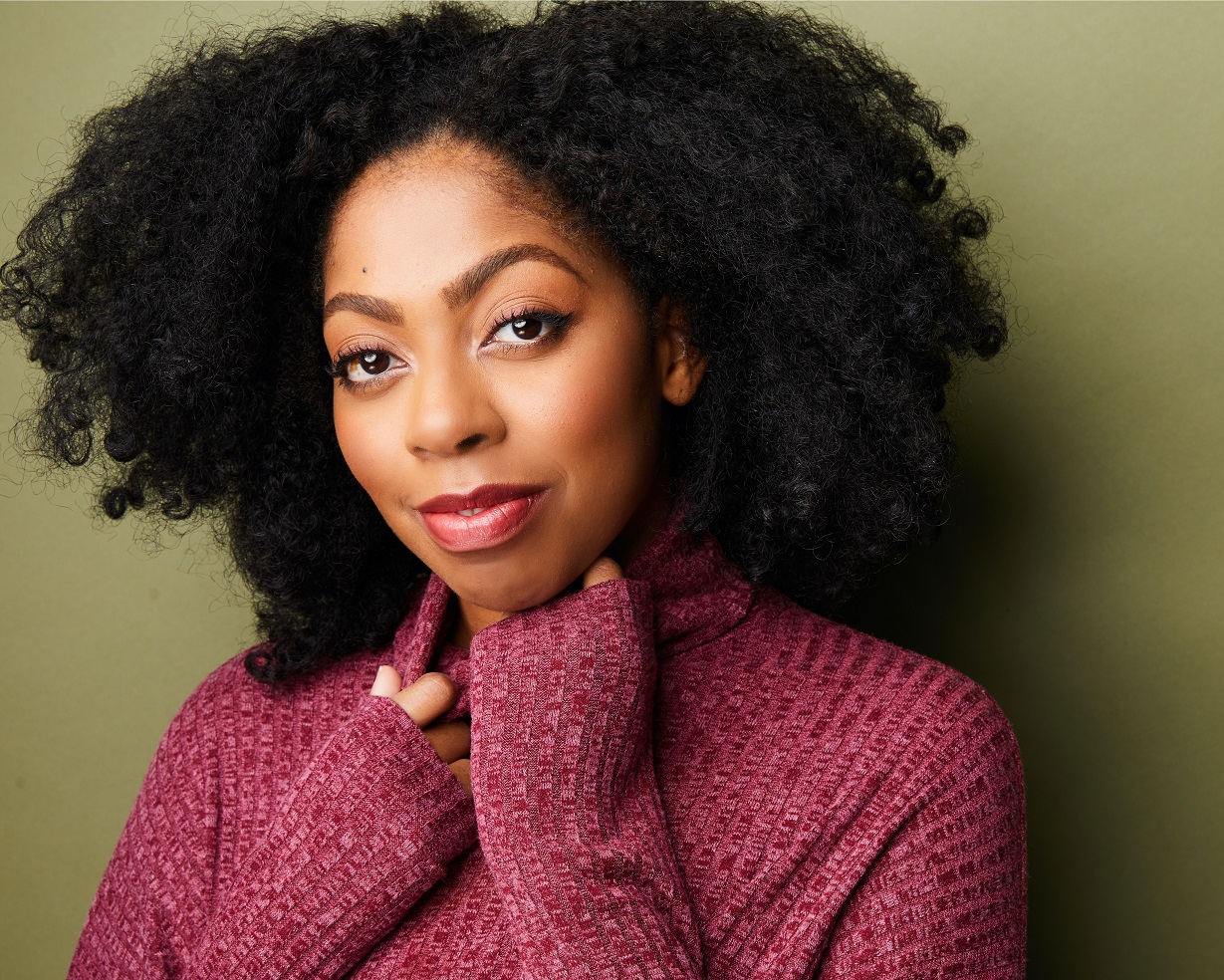 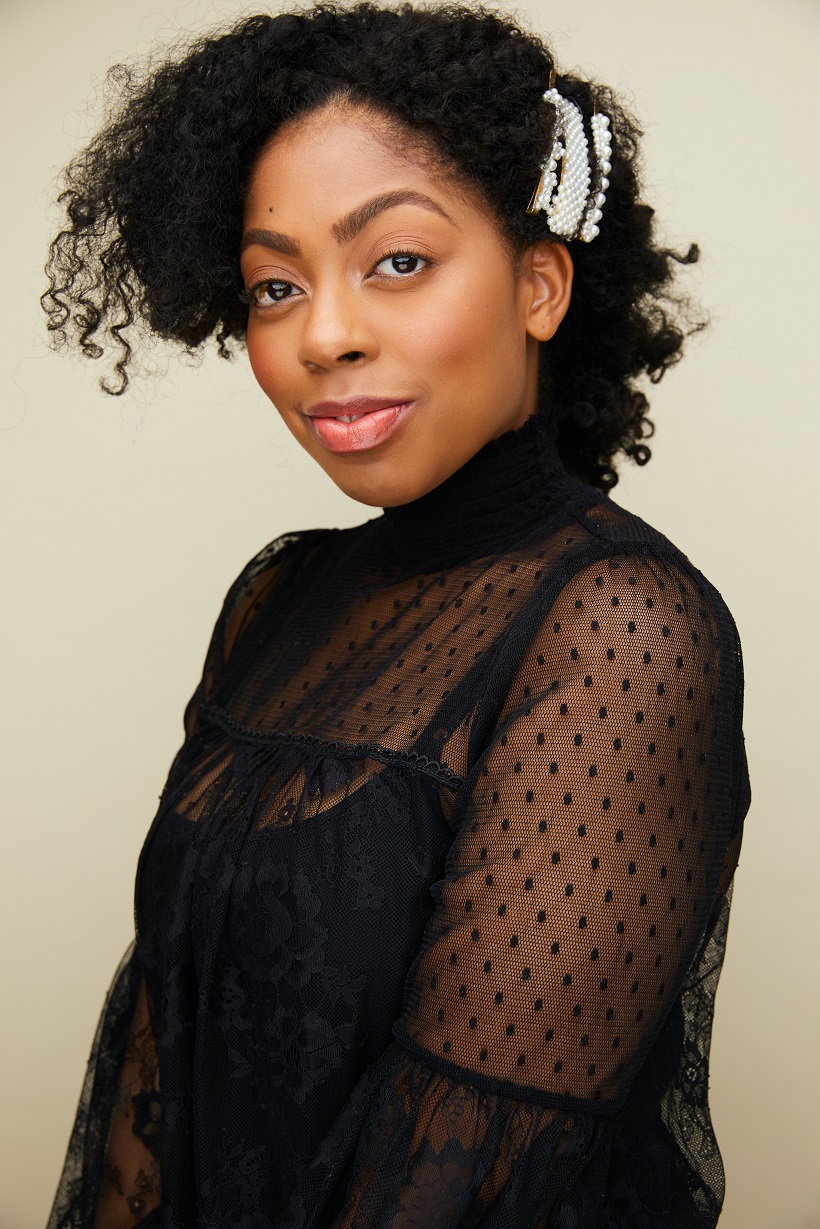 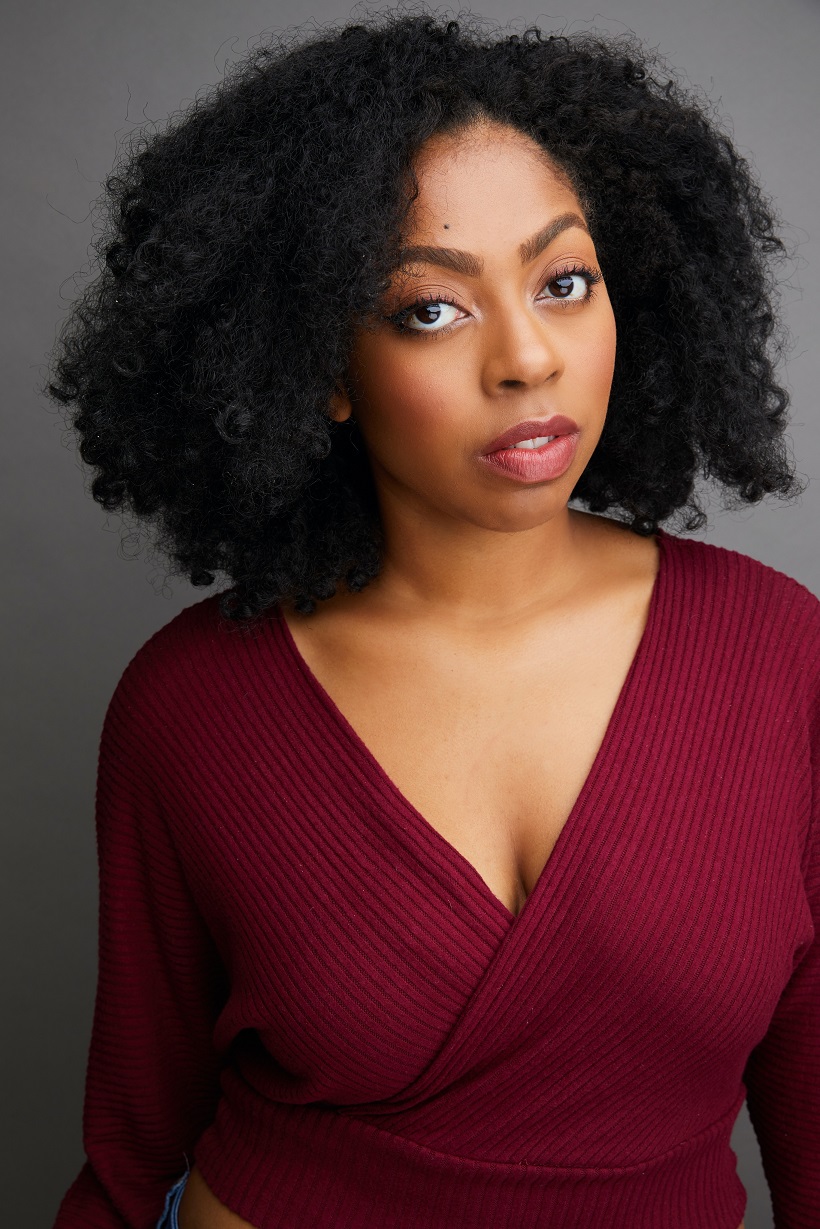