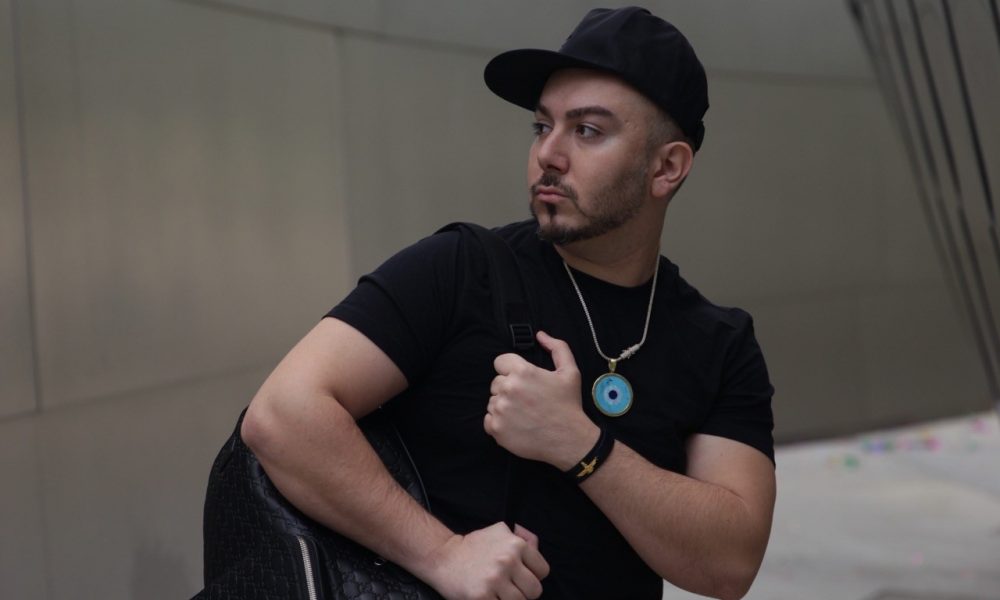 Today we’d like to introduce you to Ali Elohim.

Hi Ali, we’re thrilled to have a chance to learn your story today. So, before we get into specifics, maybe you can briefly walk us through how you got to where you are today?
I was born and raised in San Jose, California. Growing up in Silicon Valley, I was introduced to a lot of cultures. I have Persian parents, spoke Farsi at home, studied Korean martial arts from an American woman, my first friends were Taiwanese, Australian, and Chinese, I enjoyed Mexican food, Vietnamese soup, and loved American music. It made me a very diverse person not only in history and languages but most importantly in music. My parents are from Iran so I grew up listening to Persian music (Fataneh was my favorite) as a little kid. I loved how upbeat and happy her music made me feel. I fell in love with fast, uptempo music that made me want to dance. I was too young to describe it but the feeling it gave me was undeniable. I was also into poetry. My parents would try to translate Persian poetry for me. It was complicated for me to understand but I still loved it.

Later on, as an adult, I read the English translations of poets and philosophers such as Hafez, Rumi, and Saadi. They not only inspire me to write and make music but they also provide me wisdom to live by. The Persian poetry tradition dates back thousands of years ago. It’s one of the oldest languages and cultures. I’m blessed to have been connected to this tradition through my parents. I later sang and danced listening to Michael Jackson’s music, the biggest star in the world at the time. I wanted to sing and dance just like him. Growing up in the San Francisco Bay Area, I loved seeing the evolution of the hip hop scene. I loved MC Hammer as a child (another one of the biggest artists), giving me even more pride to be from the Bay. He was like the Michael Jackson of hip hop in the way he put on a performance and production for his audience with dancing and rapping at the same time.

After that, Tupac and E-40 were and are two of my favorite rappers also both Bay Area/California artists. I admired their authenticity and the fact that they carved out their own lane. I loved hip hop — the first CD I ever bought was the Dangerous Minds soundtrack. I became an instant fan of Pimp C when I heard him on the chorus of track 3 “Havin Thangs.” His delivery was just so amazing and what he was saying about having a nice car, jewelry, and beautiful women. Even at an early age, I felt him and was into having jewelry after that. I don’t remember exactly when I first heard the song “Regulate” by Warren G ft. Nate Dogg, but Nate Dogg’s voice just stood out to me so much that I memorized the lyrics and became a lifelong fan instantly. After hearing these artists being able to express themselves, I felt like I wanted to also express myself through this medium because I felt like I had something to say and needed to be heard. Music combined with the spoken word — mixing poetry and rhythm became my calling.

Overall, Tupac became a big influence where I listened to his music for years, even to this day. He was the reason I wanted to create, be an artist, and developed a deep love for hip-hop music. After getting my bachelor’s in finance at San Jose State University, I wanted to continue my education at UCLA for music business, so I decided to move to Los Angeles to be closer to the music industry and its creative environment. I live in Westwood, the heart of the Persian-American community, where I enjoyed having Persian food, ice cream, and literature found in the bookstores. I really enjoy the atmosphere of that area of LA where the culture and creativity thrive. I’ve always been involved in the real estate investment business, but the artistic part of me and love for music pushes me to use my business knowledge to invest in my music career which is a full-time priority for me. That’s why I am here today creating my brand, writing music, and sharing it with my fans in hopes to touch people’s hearts and minds.

Alright, so let’s dig a little deeper into the story – has it been an easy path overall and if not, what were the challenges you’ve had to overcome?
A smooth road? Not exactly. I’ve been stabbed in the back by people who were supposed to be my brothers. I met a lot of unsavory people both in and out of the music industry and found it hard to open up and trust people. Though heavily populated, LA can be a lonely place because many people aren’t trustworthy and don’t have the best intentions. I began to isolate myself at times and smoked more weed than I wanted to. I’ve realized that everybody (for the most part) is only looking out for themselves and I have learned to understand that and accept it as well. I eventually decided to no longer alter my mind with marijuana or alcohol and I make it a daily priority to remain that way. I eventually linked up with a community of like-minded fellows who helped me begin to trust again — not just in good people but really trusting in a loving higher power that is guiding me. Finally, I’ve gotten to a place where I’m learning and growing every day. I hope to translate that growth into my art. I’m grateful for all the obstacles and challenges I’ve faced because I’ve grown and learned from them. In comparison to some stories I’ve heard, I feel blessed to have had a pretty smooth ride so far but I need to keep striving to release quality music and to connect with my audience and peers.

Can you tell our readers more about what you do and what you think sets you apart from others?
First and foremost, I’m a lyricist. I take pride in rhyme patterns. I rap, sing, and do spoken word poetry. What sets me apart from others is my versatility and hip hop knowledge. The music I’m most proud of I haven’t released yet, so stay tuned.

What quality or characteristic do you feel is most important to your success?
The number one quality is to never give up. I learned to trust my instincts and intuition. I don’t let anybody tell me that I can’t do something. I know myself and strive to be true to myself. Authenticity is key. It’s not how many times I get knocked down that matters, it’s how many times I get back up. A good quote I keep in mind is “a black belt is the white belt who never quit.” 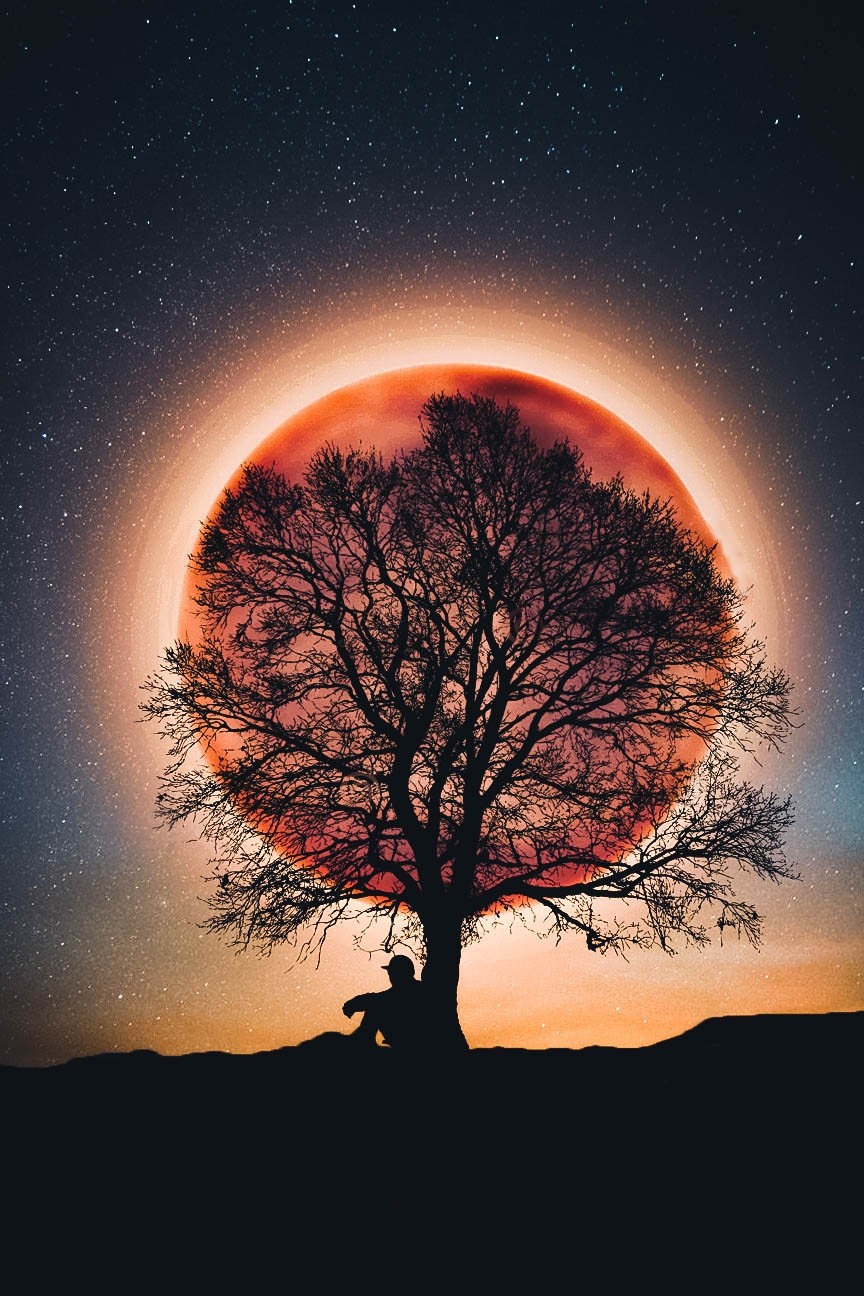 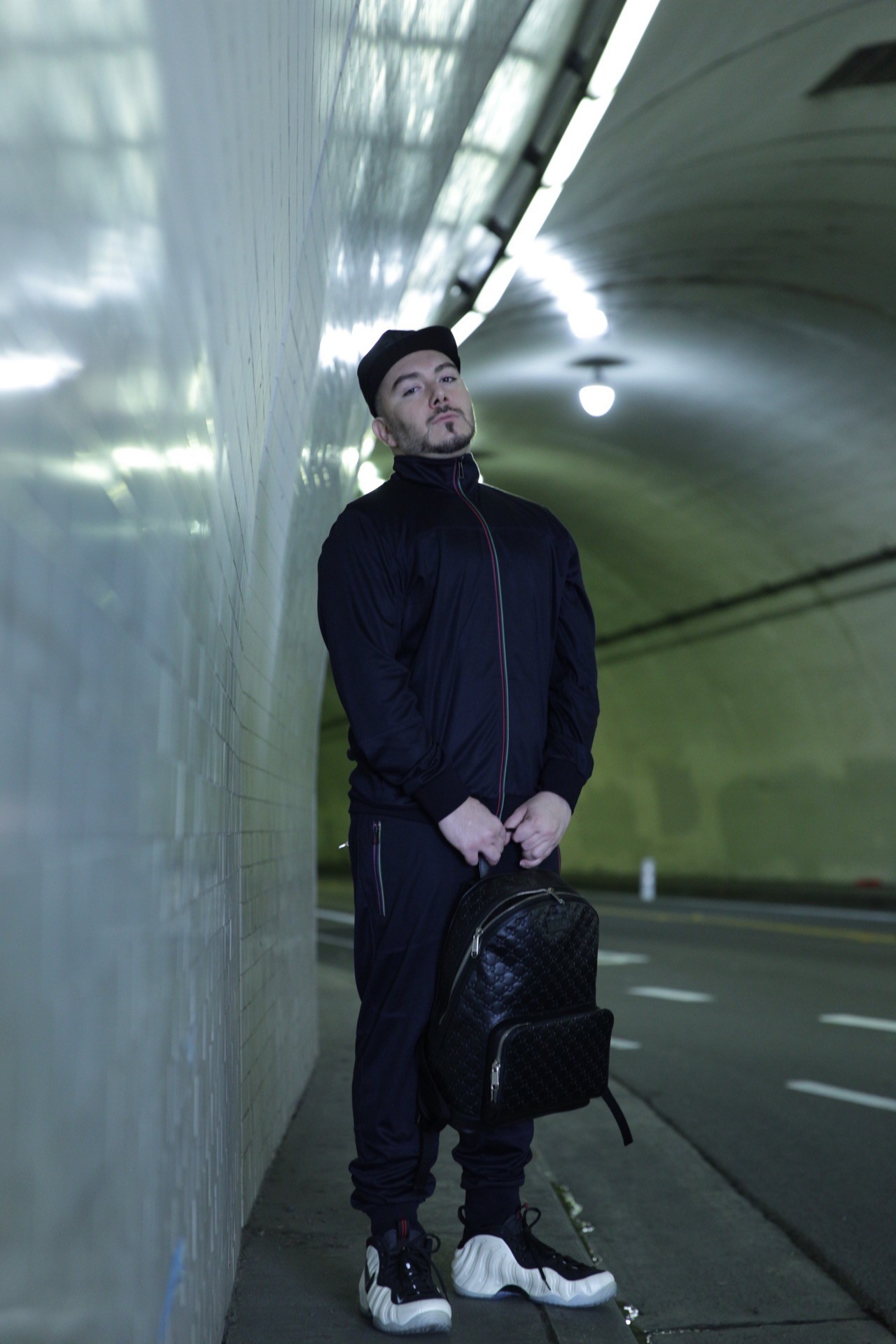 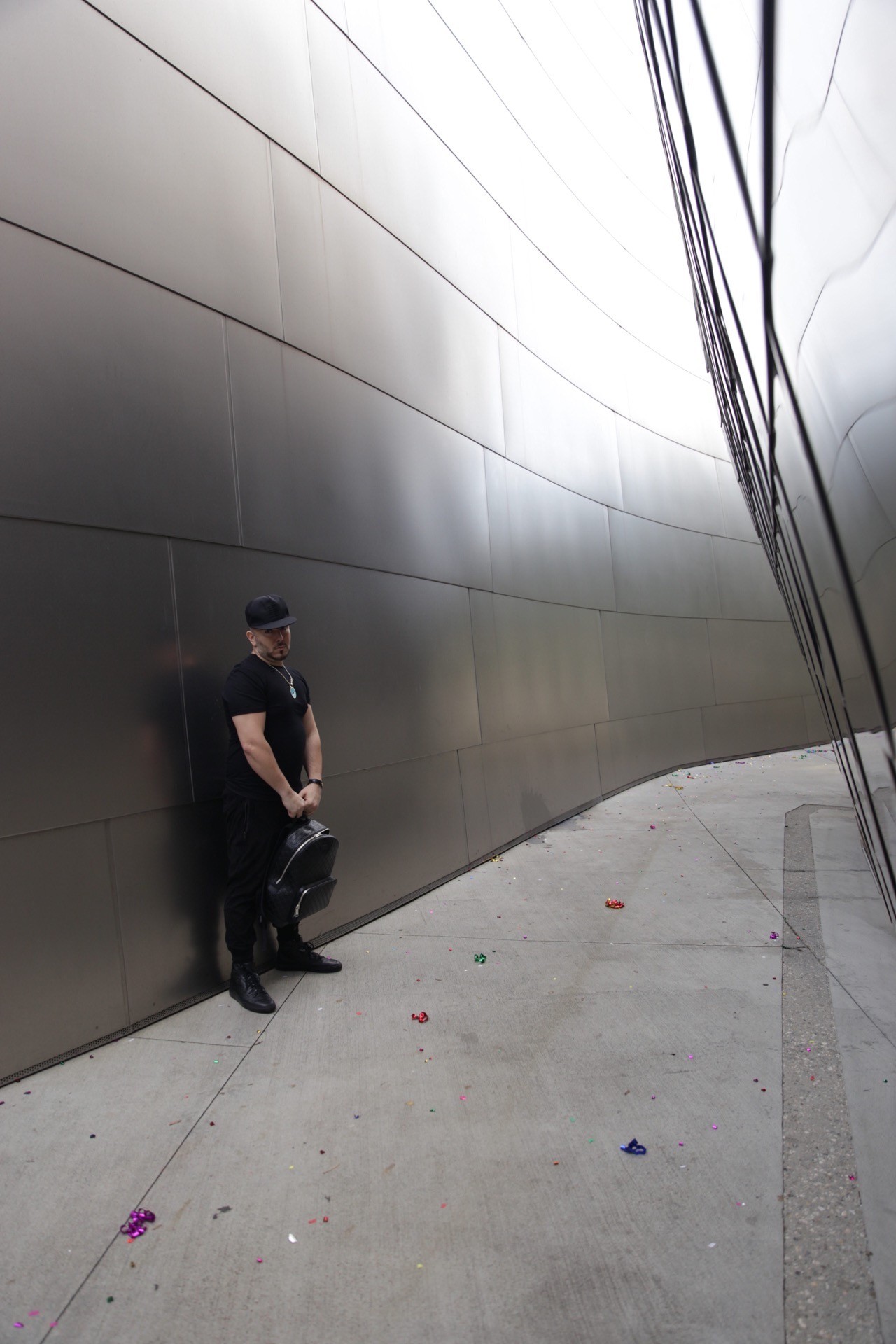 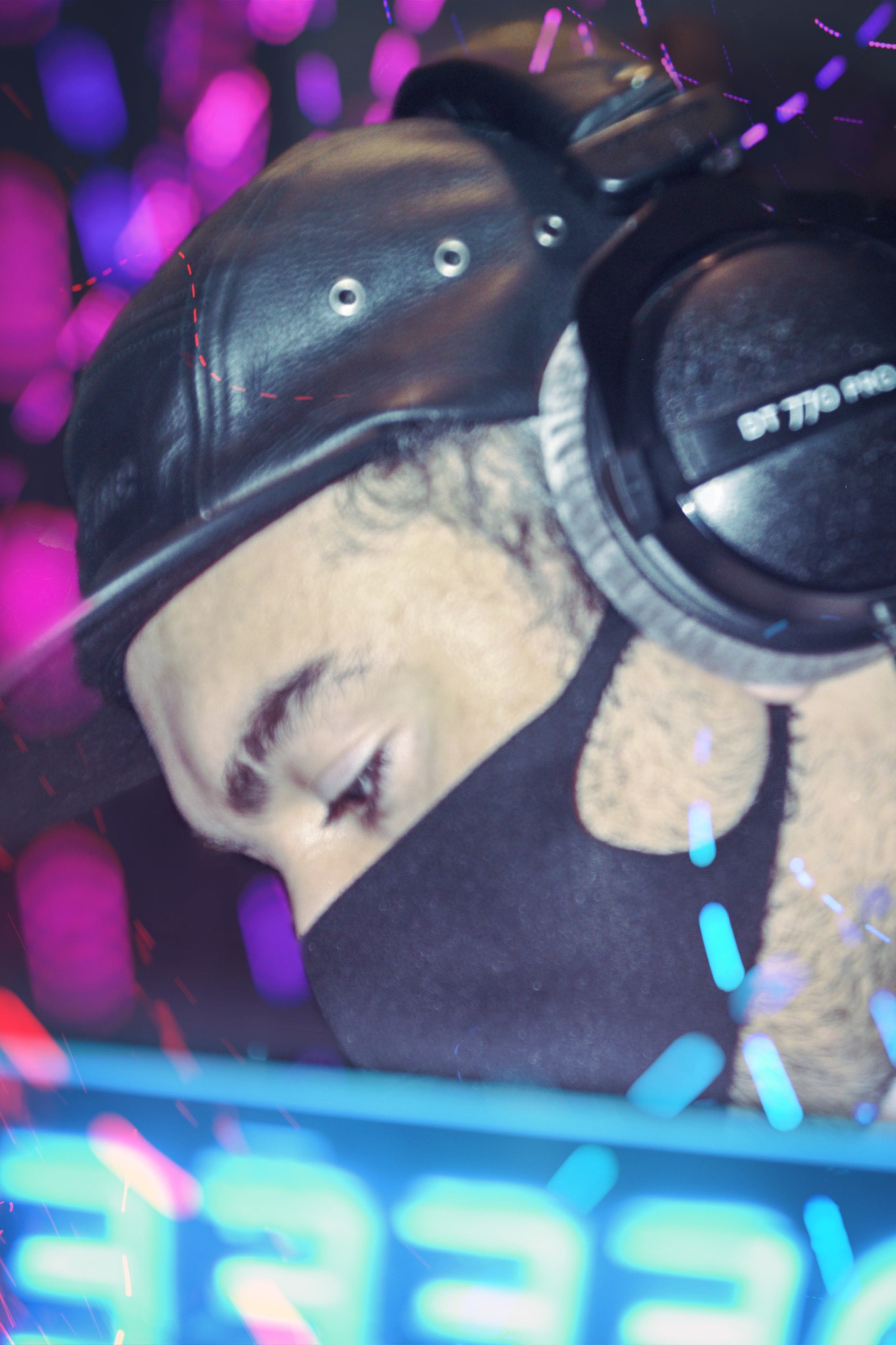 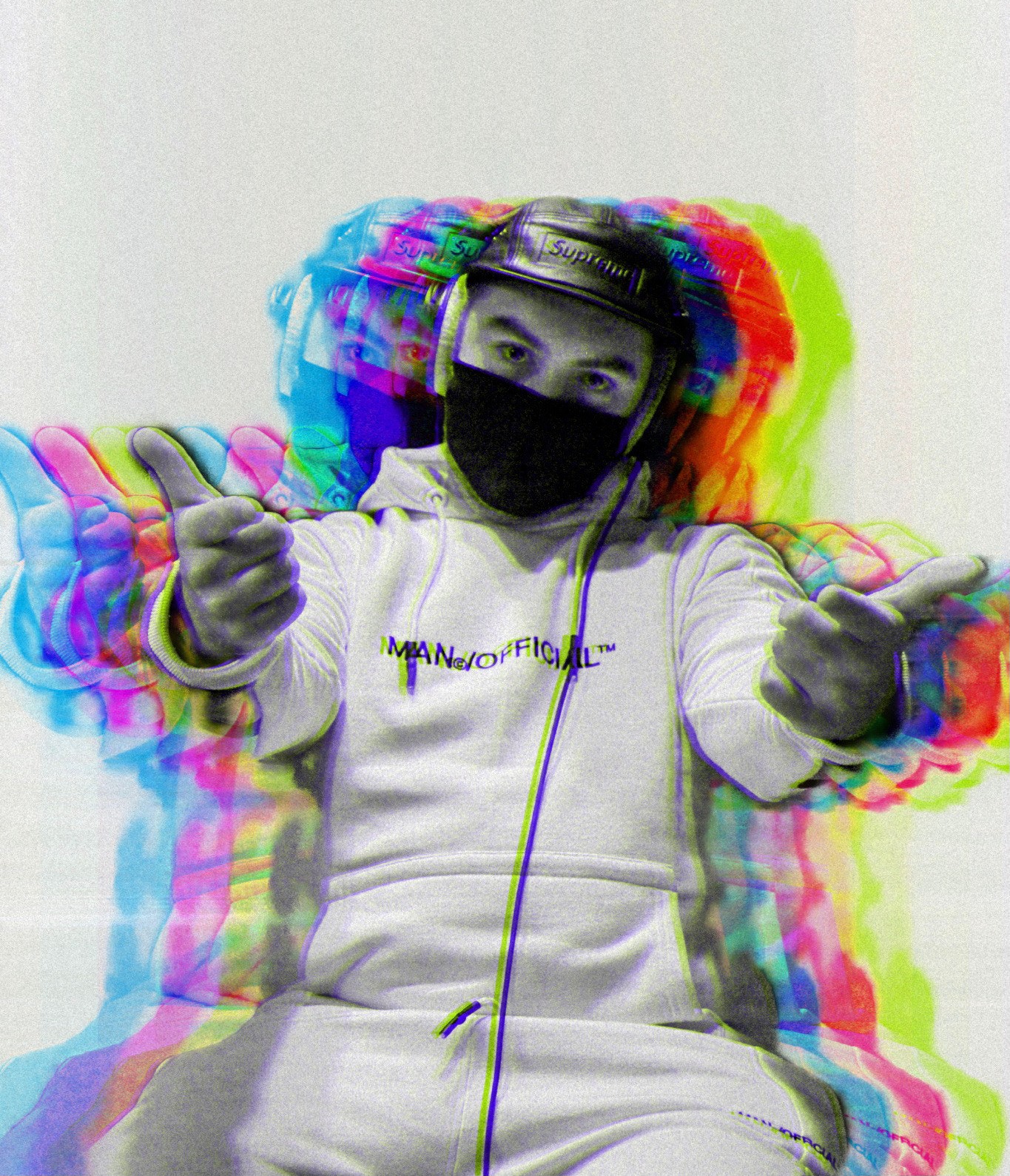 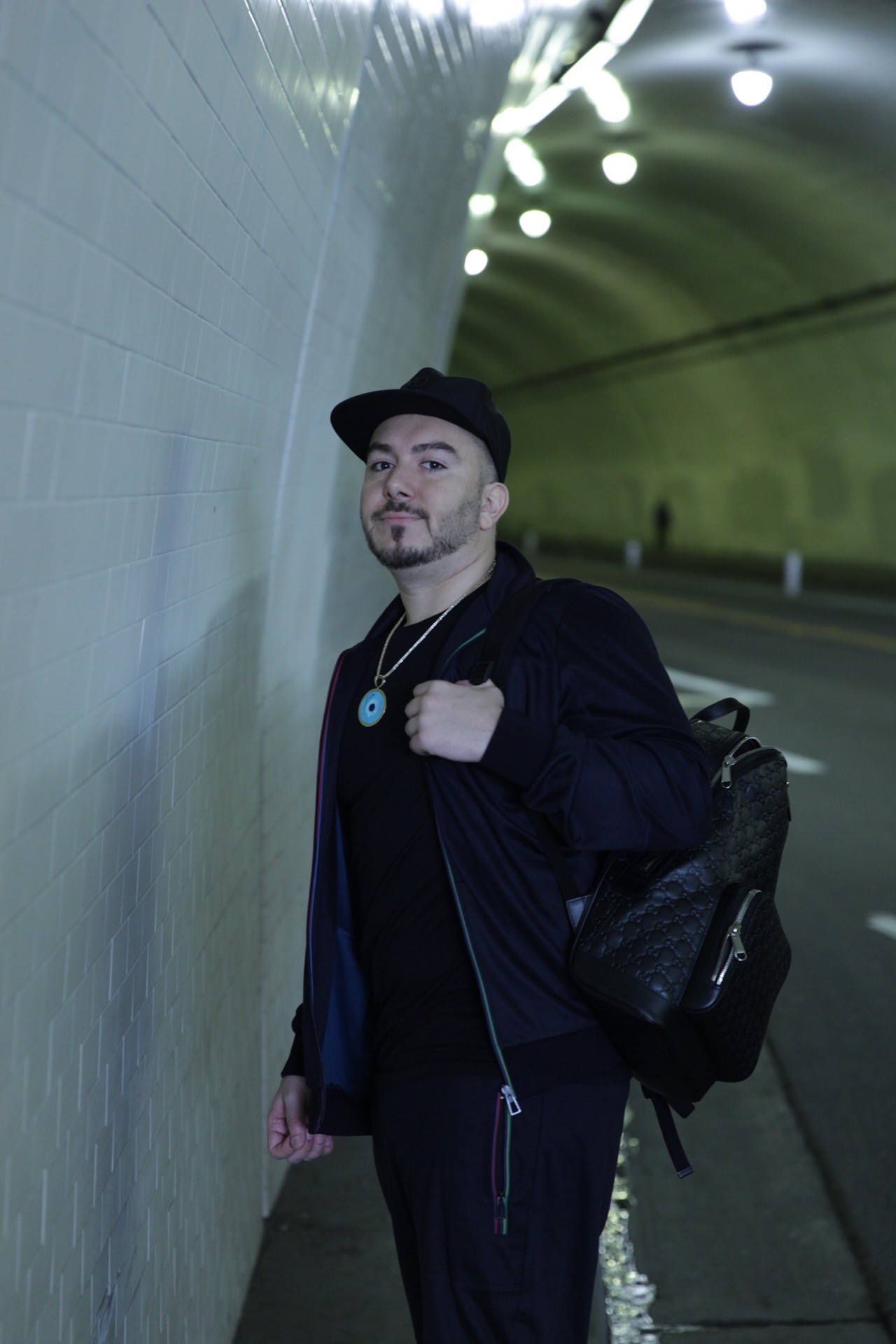 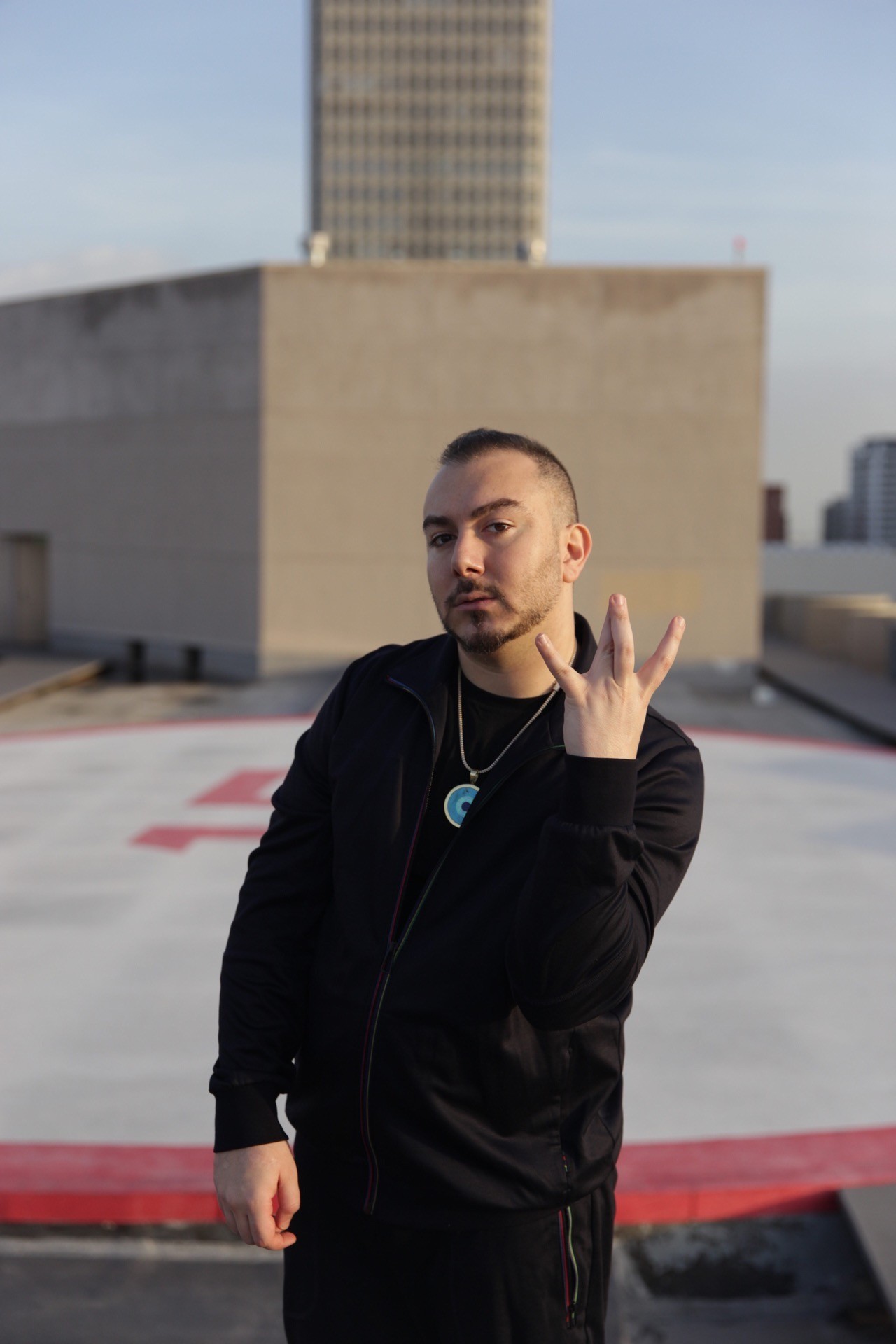