Q and A With Founder, Publisher and CEO of INSCMagazine, Robert D. Cobb 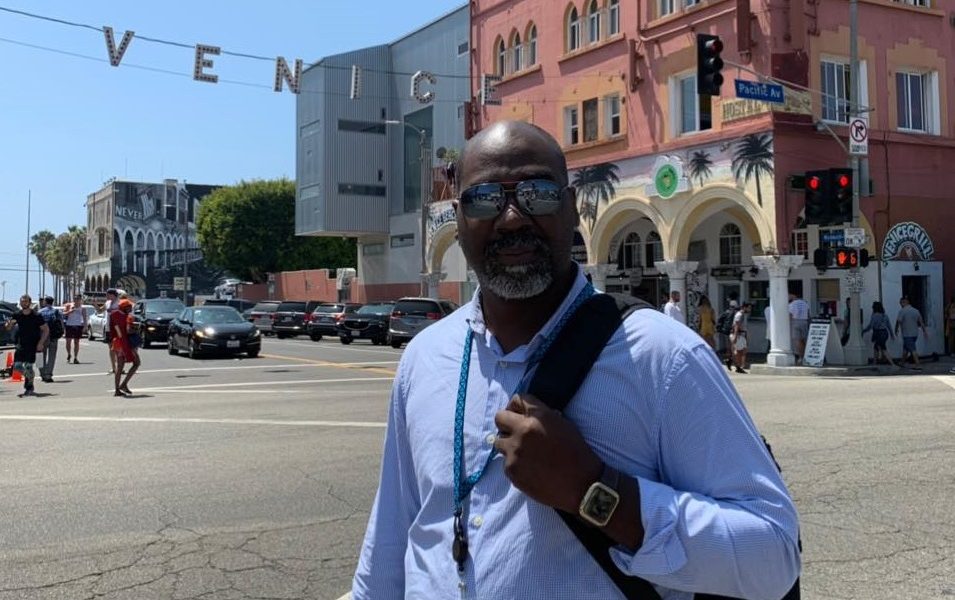 Today we’d like to introduce you to Robert D. Cobb.

So, before we jump into specific questions, why don’t you give us some details about you and your story.
Greetings from The Land and the 216 in Cleveland, OH!

How I first started and got into journalism was when I start writing for my high school, Heights High, and their newspaper, The Black & Gold in the fall of ’93 and covered our high school’s hockey and soccer teams. Following graduation, I was hired as a ‘stringer’ for our area local newspaper, The Sun Press in ’95 and my assignment was covering our Cleveland suburban-area high school hockey tournament, The Baron Cup and our rivals, Shaker.

Fast forward a few years, and I am living now in Pittsburgh working as a freelance sports and comic book cartoonist for Carnegie Mellon University’s student paper, The Tartan and Point Park University’s newspaper, The Globe from 1996-2001. It wouldn’t be till 2010 that I would write again, this time for Bleacher Report covering my hometown Cleveland Browns as a Featured Columnist from 2009-10 before accepting a position at the now defunct football website, National Football Authority.

I was a staff writer at NFA from 2010-11 before ultimately ending up at the now-defunct blog network, Rant Sports. At Rant, I was in charge 25-30 writers who would end up being featured on the likes of ESPN, Yahoo! and other websites. It was a great run, but there was a lot of politics behind the scenes happening above my pay grade which ultimately led to my dismissal and termination.

Shortly after that, I decided to follow my life-long dream of founding and running my own magazine, which is now INSCMagazine that I would found in Dec. of 2012 and has gone one to become a media-credentialed, four-time award-winning publication that has covered big events such as Super Bowl LV and most recently both the Bentonville Film Festivals and the Toronto International Film Festival (TIFF20).

What is even more excited is my decision to expand into photography in founding our in-house media and photography division, INSC Media & Photography that has covered UCF Knights Football, media days for the American Athletic Conference (AAC), Mid-American Conference (MAC) in addition to the Mid-American Conference Football and Basketball championships here in Cleveland and up in Detroit, the Denver Nuggets, The Pro Football Hall of Fame Enshrinement down in Canton and Sundance up in Park City.

We have a lot of great projects, photo shoots and interviews coming up, so stay tuned!

We’re always bombarded by how great it is to pursue your passion, etc – but we’ve spoken with enough people to know that it’s not always easy. Overall, would you say things have been easy for you?
The road to success is never easy and has been fraught with a lot of personal and private setbacks and failures. To quote LeBron, everything is earned. And that one must endure pain in order to grow and evolve.
I say this because I’ve been through a lot in suffering the loss of my 19-week-old son, Terrance to the dissolvement of my marriage and ultimately divorce, two former partners stealing our media creds and poaching members of my magazine and them going around proclaiming we were ‘dead’ by using the hashtag, #MyWatchHasEnded

It was painful and very stressful and hurtful that all of those things happened at the same time, but now I’m grateful as it showed just how tough and resilient I am and also how sticking to your vision, instead of going for quick get-rich-quick schemes doesn’t translate to long-term success. In my time in running INSC, I cannot even begin to tell you the number of blogs, pages, etc. that pop up out of nowhere about how many likes they have, followers they have or this and that.

I’ve seen it all, been there and done that.

Most blogs and sites don’t even last 2-3 years, for the fact that INSC is about to enter it’s eighth year of operation and has truly grown even more since ’16, is nothing short of remarkable considering that those who left are either in a less fortunate position today flopped, or trying to come back to the magazine now. Karma is so sweet and success is the best revenge.

One thing I’ve always learned and observed is that there are too many people who talk about what they’re gonna do, or blow hot air–talk shit–about this and that. My one simply keys in being successful.

EXECUTE. Period. It’s as simple as that.

Follow through on what you say. Like Nike, just do it. Make it happen. Because as in business as in life, being in the media industry is all about having a certain work ethic and building and developing relationships, not about making a quick buck.

Build bridges, relationships, collaborate and develop strategic alliances with like-minded individuals, and you’s be shocked as to what doors and opportunities will come your way.

So, as you know, we’re impressed with The Inscriber Digital Magazine – tell our readers more, for example what you’re most proud of and what sets you apart from others.
The Inscriber: Digital Magazine (INSCMagazine) is a digital online publication that covers lifestyle, sports and entertainment. We publish and create content on a wide range of topics ranging from models, home decor, fitness, travel, sports and living.

When I founded INSC back in 2012, I wanted my magazine to ‘dare to be different’ and not try to be the next Joe Schmo-type of blog, because there are already 5 billion sports blogs out there and I didn’t want to try to compete against the likes of ESPN, Fox Sports and Bleacher Report.
What I feel sets us apart is that while we can do up-to-date sports coverage, we choose to focus on ‘smart content’ and quality over quantity. I say that we are most proud of being ‘outside the box’ in terms of opinionated content. What I’m also most proud of is the many different relationships we have with a wide range of publicists, media relations and communications personnel and companies from sports, media and entertainment that we get the pleasure of working with.

That’s what I truly enjoy. Working with people and others towards a common goal.

Below is also a link to our press release announcing being named “Best Blogs To Follow” and “Best Blogging Sites” by Blogfrog.com, as well as a list of all of the social media personalities, models, celebrities, brands and events we have been media-credentialed for: https://theinscribermag.com/inscmagazine-named-one-of-the-best-best-blogs-to-follow-in-2018/

So, what’s next? Any big plans?
Don’t want to put all of my cards on the table, but since we do already work with a lot of models, publicists and PR firms, we MIGHT decide to dip into the public relations/PR pool. But we will see…

In the meantime, we are planning our first-ever trip to Eastern Europe and the lovely capital city of Sofia, Bulgaria to work with a very talented and beautiful model and actress who many are calling the next Angelina Jolie… 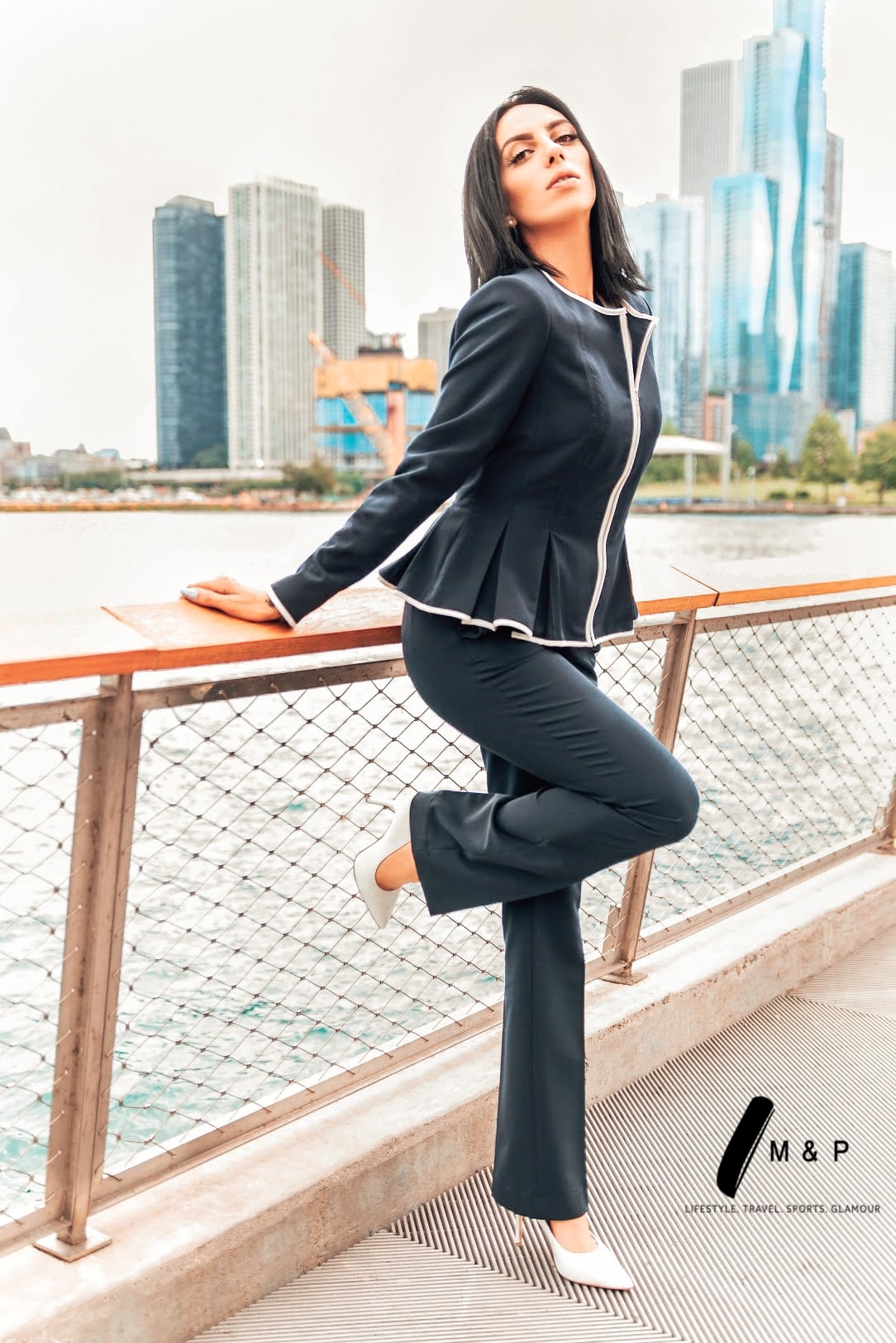 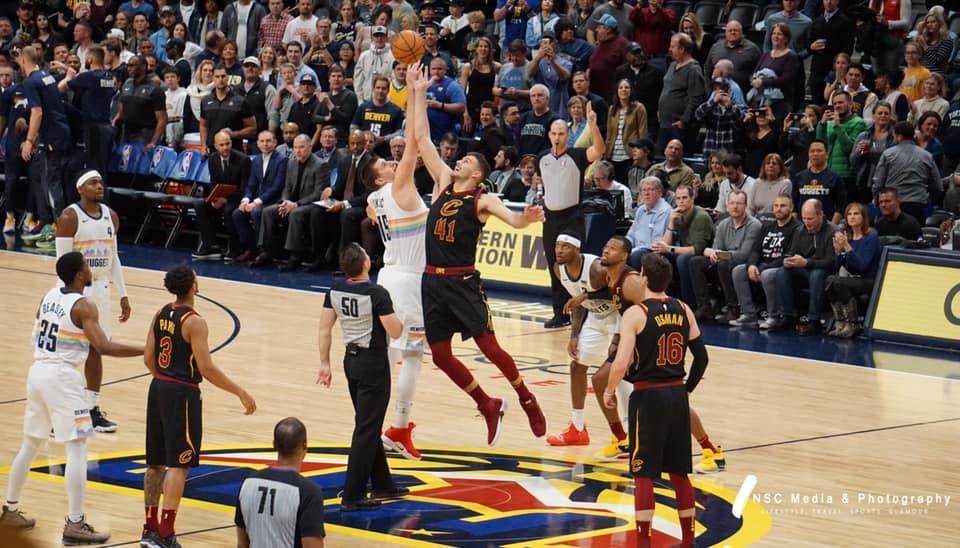 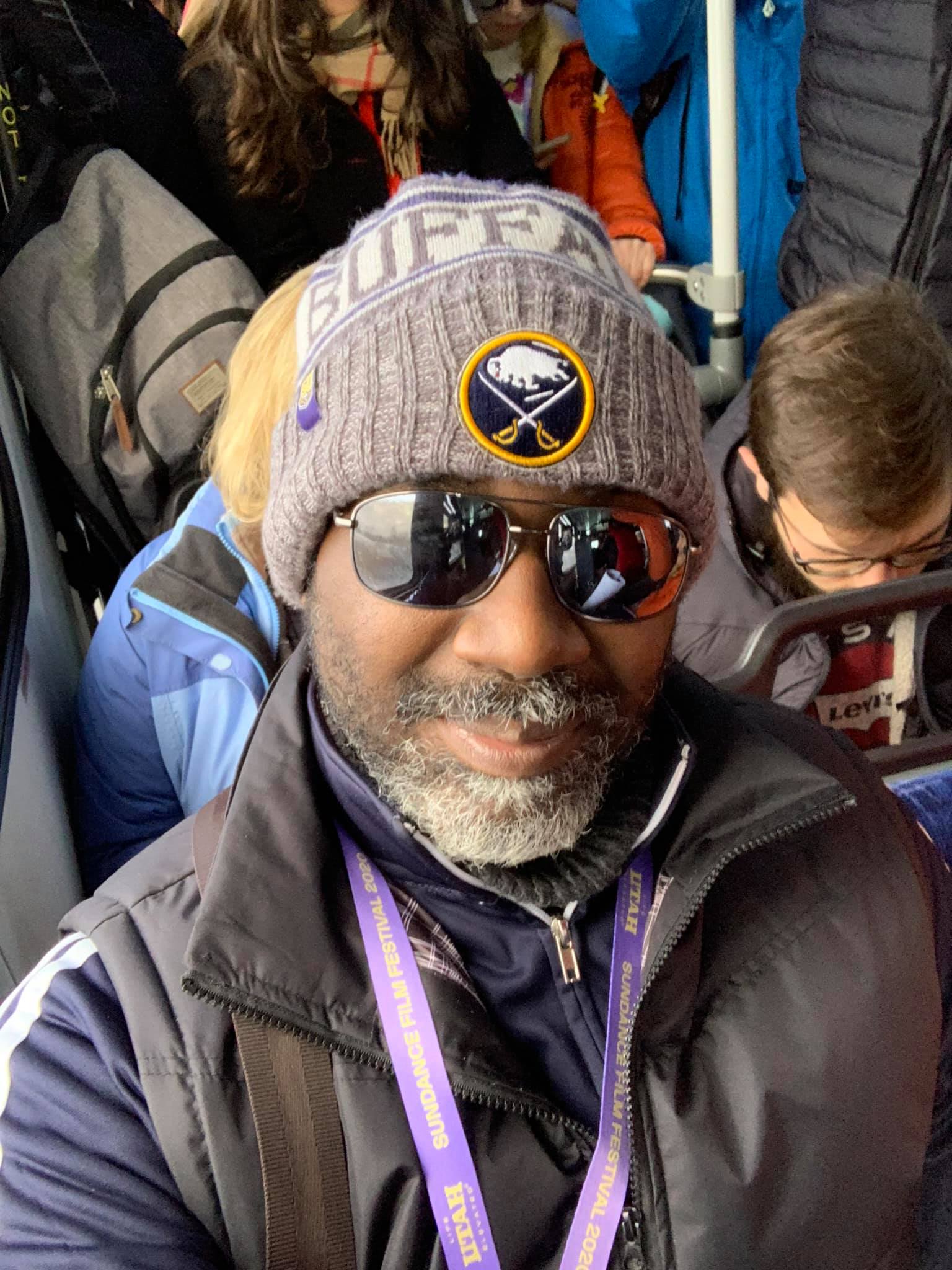 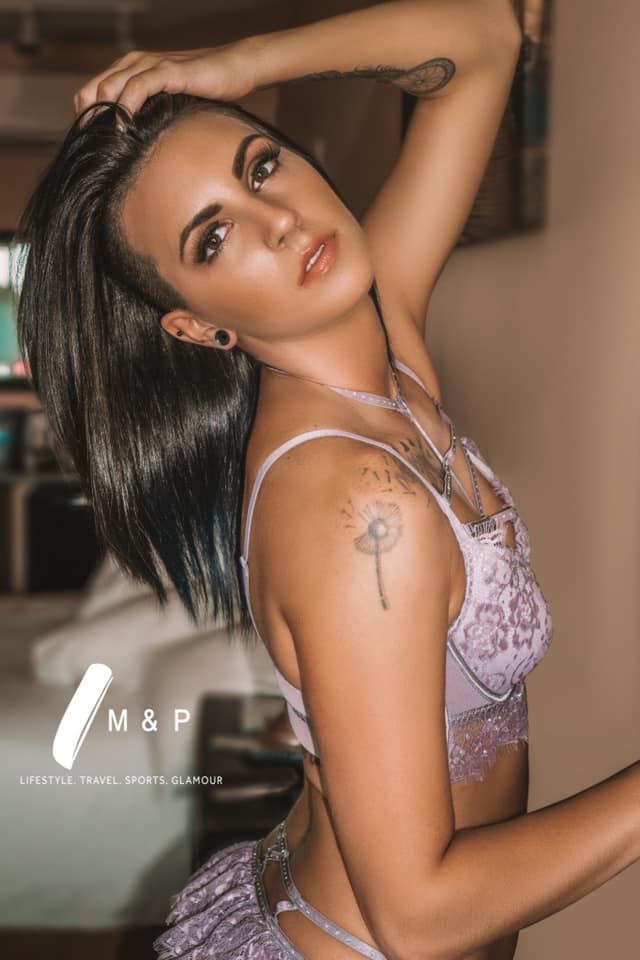 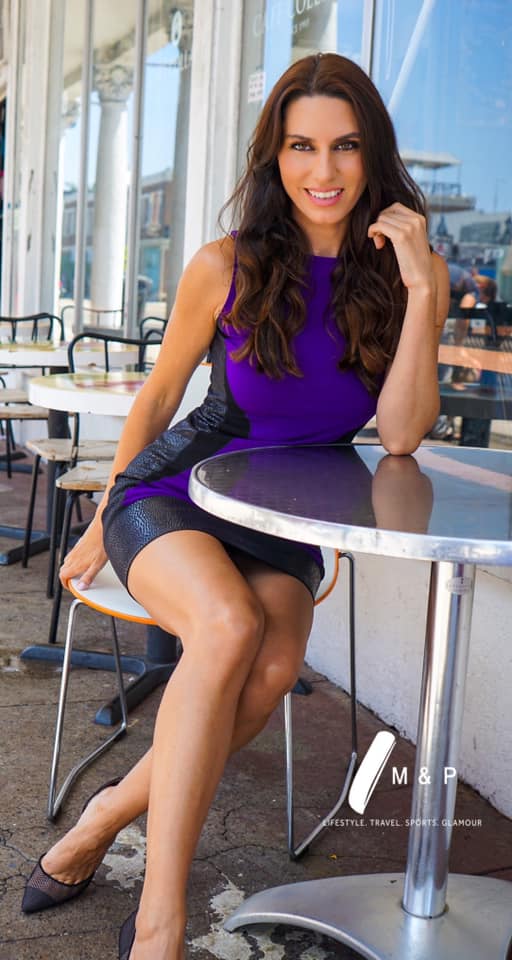 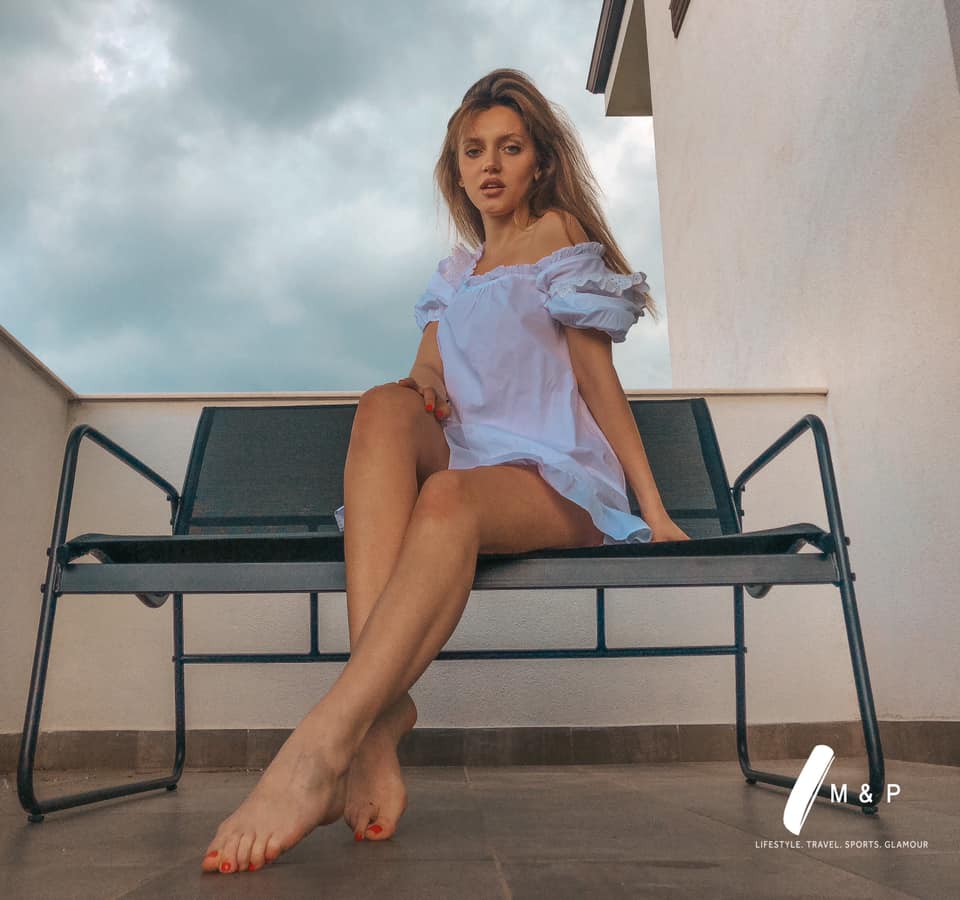 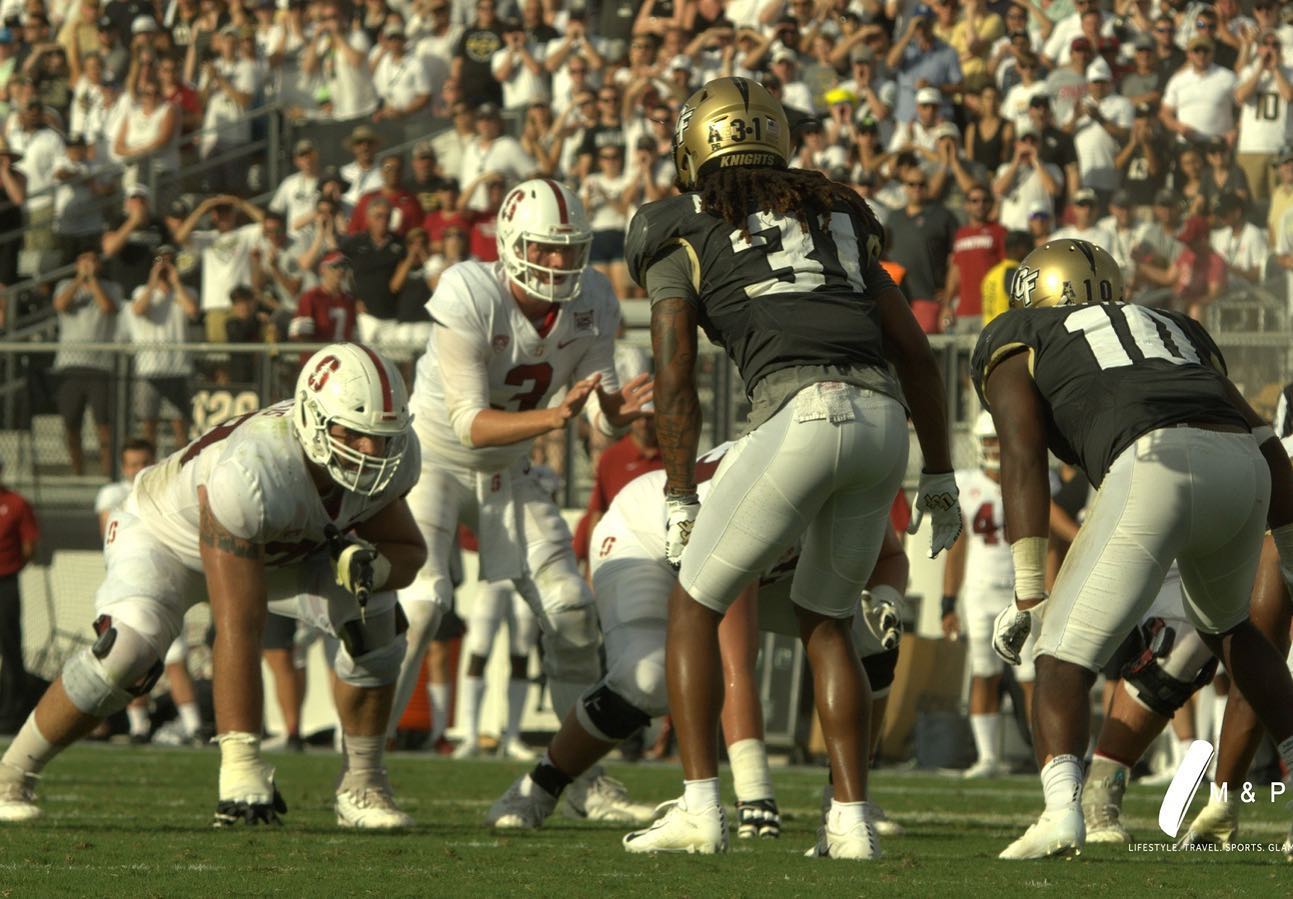 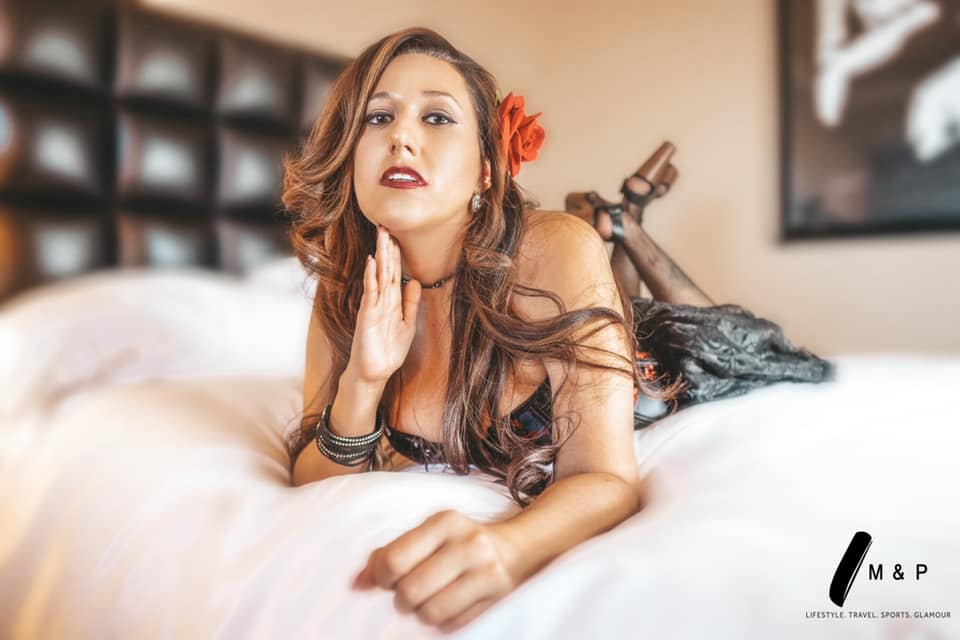 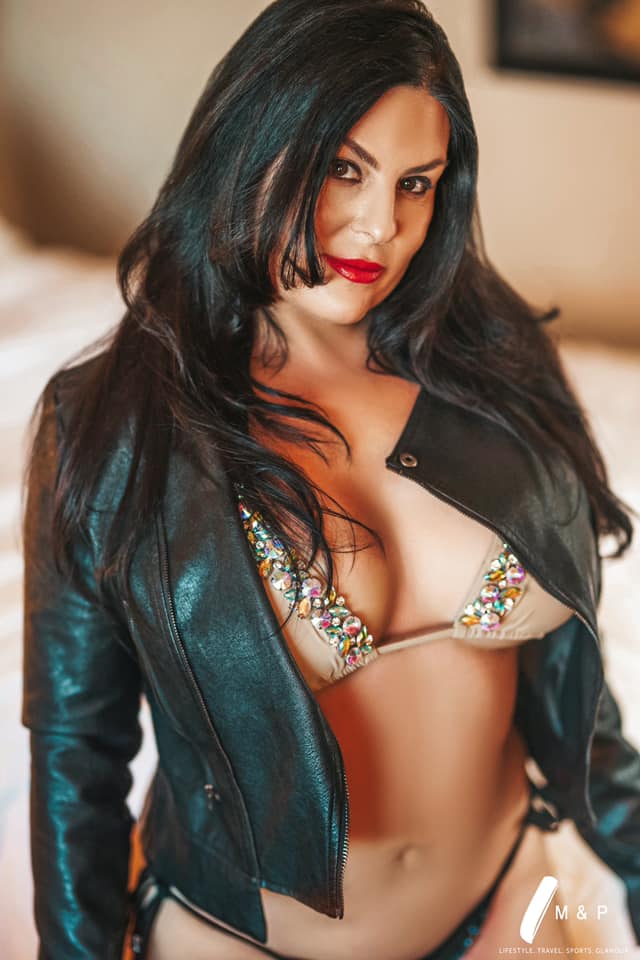 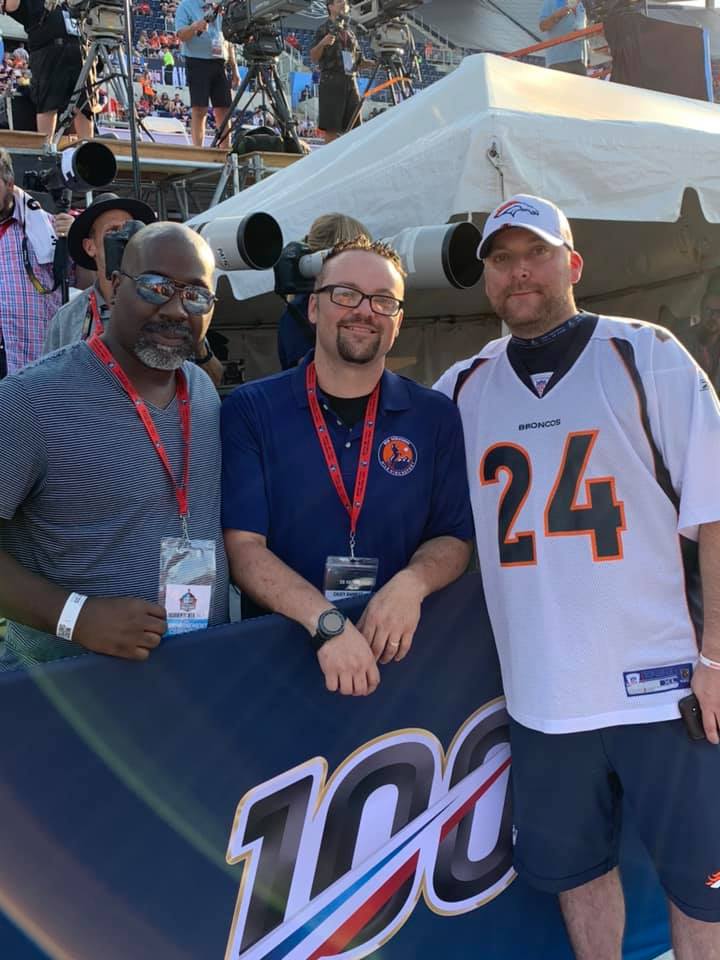