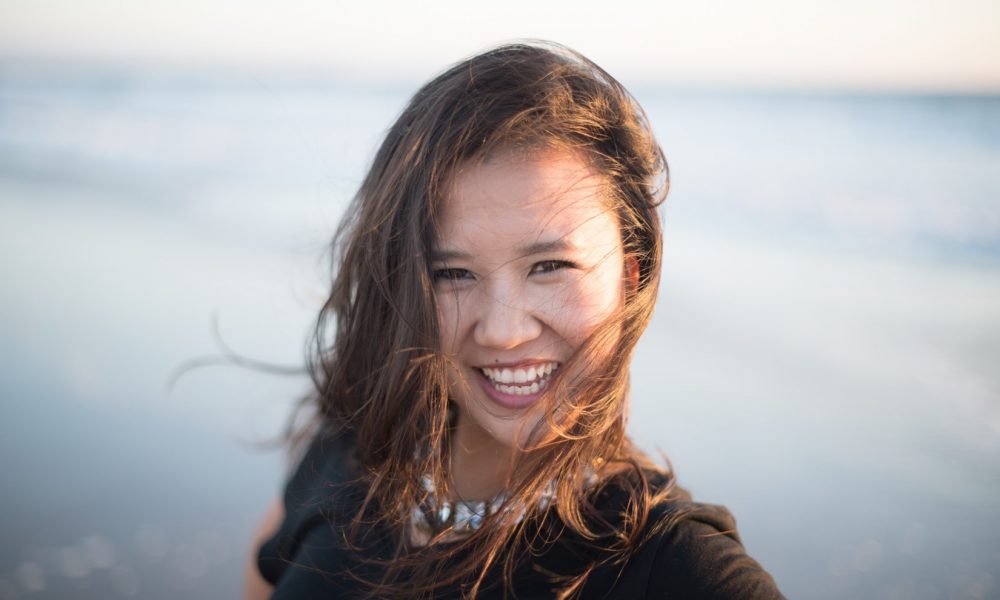 Lucy Liora Photography began as a cubicle-confined dream back in 2014. Leaving a Big Four Accounting firm was one of the scariest and most difficult decisions I made in my adult years and certainly one made with the most comprehensive analysis. When I was still a college student living in Manhattan, I saved for months to purchase my first DSLR. Read More>> 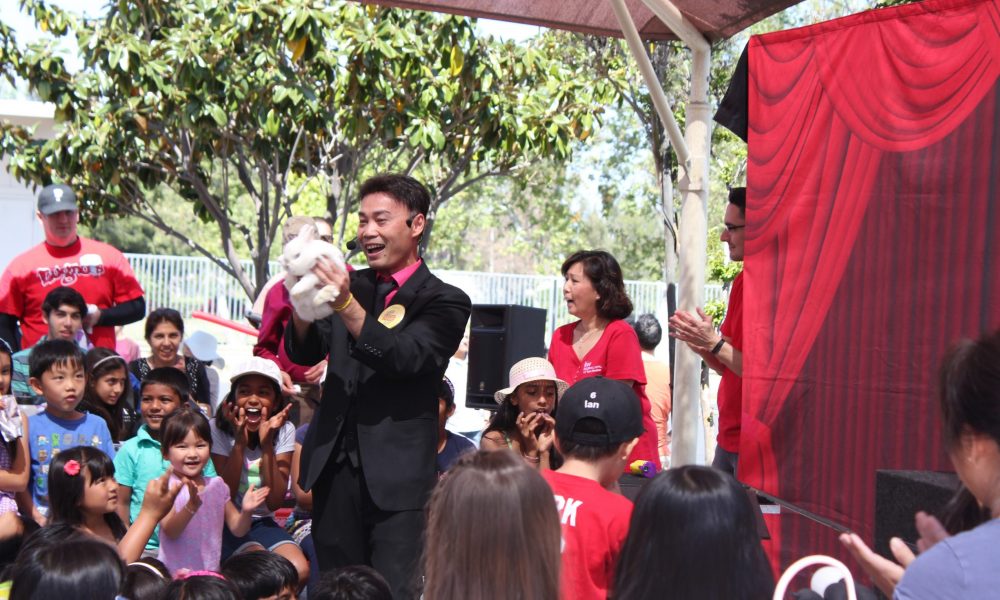 The magic bug bit when I was about 10 years old after seeing David Copperfield vanish the Statue of Liberty! In the old days, I would walk, bike, or take the bus to our city library and check out all the books on magic. Today, kids learn magic on YouTube from the comfort of their home on their cell phones! Read More>> 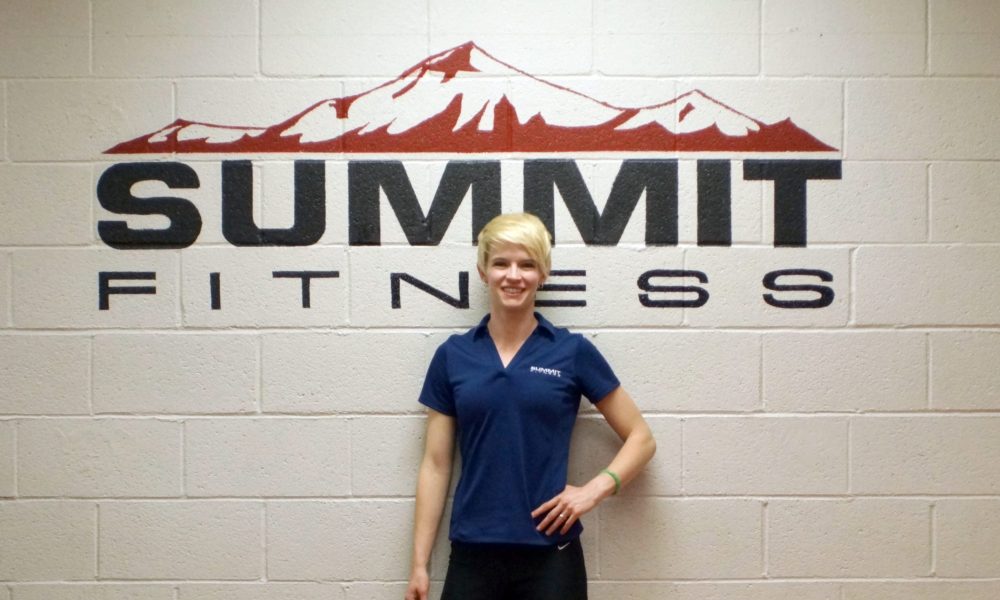 Summit Fitness was originally started by my husband, Chris Nguyen, and his business partner Mike in May of 2013. They both came from a large commercial gym where they were in management and they wanted to create a more personalized approach to personal training and fitness. I found the gym in 2014 as I was working on my personal training certification and knew it was a special one of a kind place. I began training my first clients there in late 2014. Read More>> 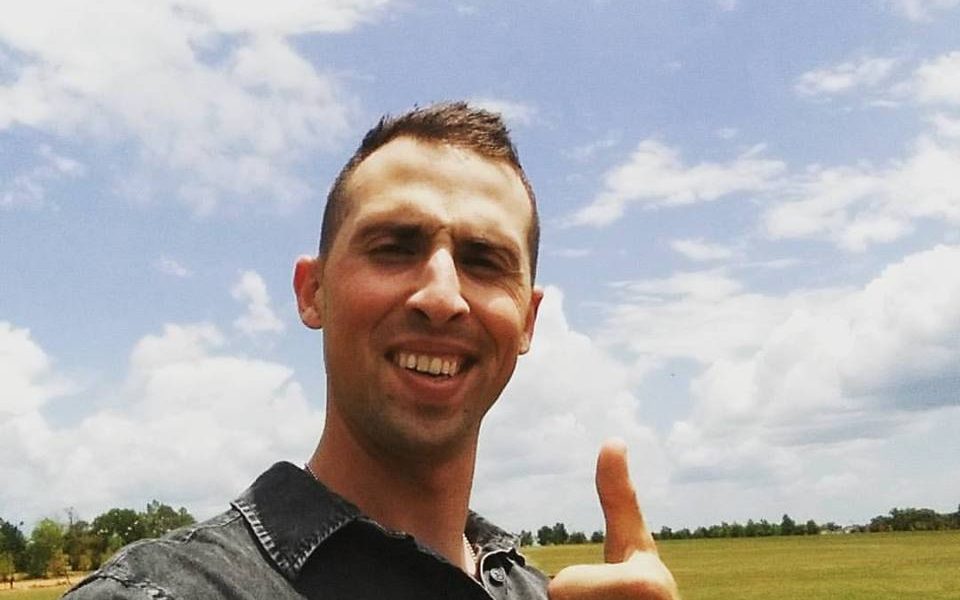 Dunton Records started in the summer of 2007 on Dunton Dr., in the city of Whittier, CA when I wanted to record my own music. It was something I knew nothing about at the time and that both scared and excited me. I have always loved learning a new craft and this was my new addiction.  Read More>> 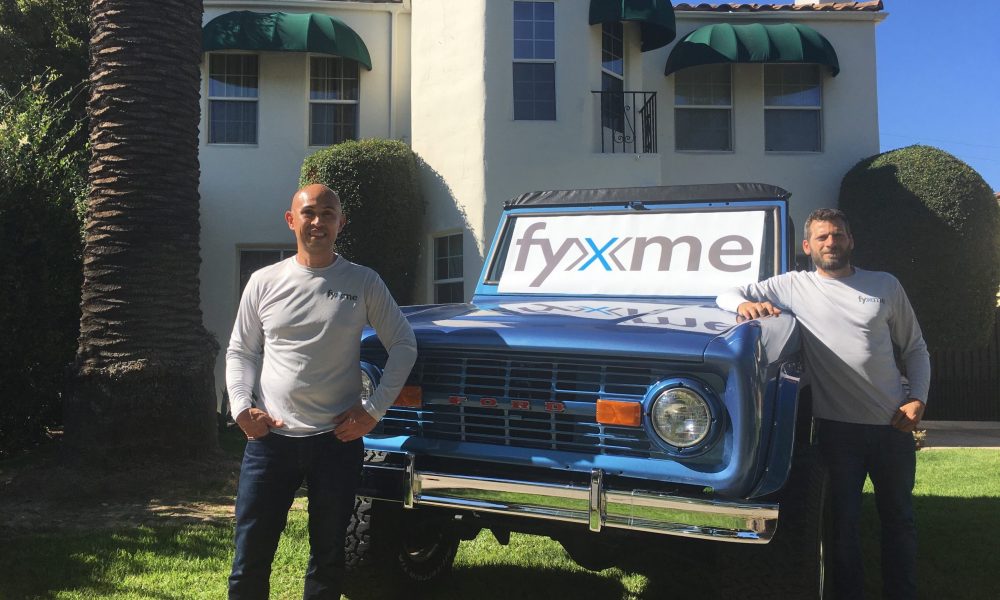 In today’s face-paced world, we all have many challenges and know that one of those are having some dents and dings your shiny, new car. One of our founders suffered this fate, not once but twice in 1 week and then discovered how difficult getting your auto body damage repaired without giving up days from work or time away from your family. This situation caused him to look for an alternative and after lengthy discussions with a couple of his close friends, they agreed that there needed to be a better way to fix the auto body damage on your car without losing a big part of your daily life too. Read More>> 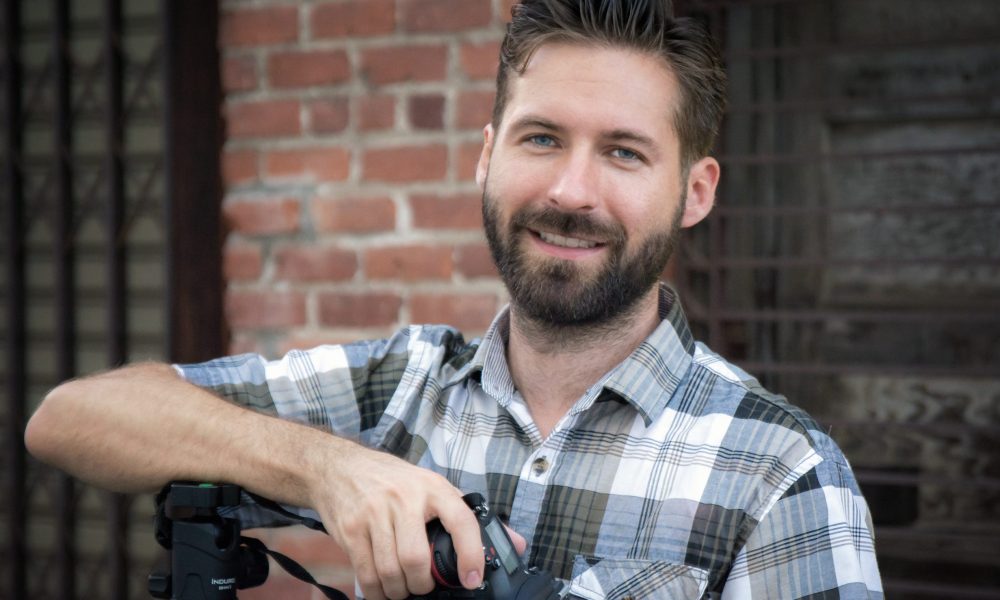 It all started in college when I was attending Cal State University, Los Angeles for a Film and Video Broadcasting degree. During that time, I took a few photography classes as electives. I interned in the “Hollywood Biz” and discovered that it wasn’t for me and in turn started investing more of my time in photography. Read More>> 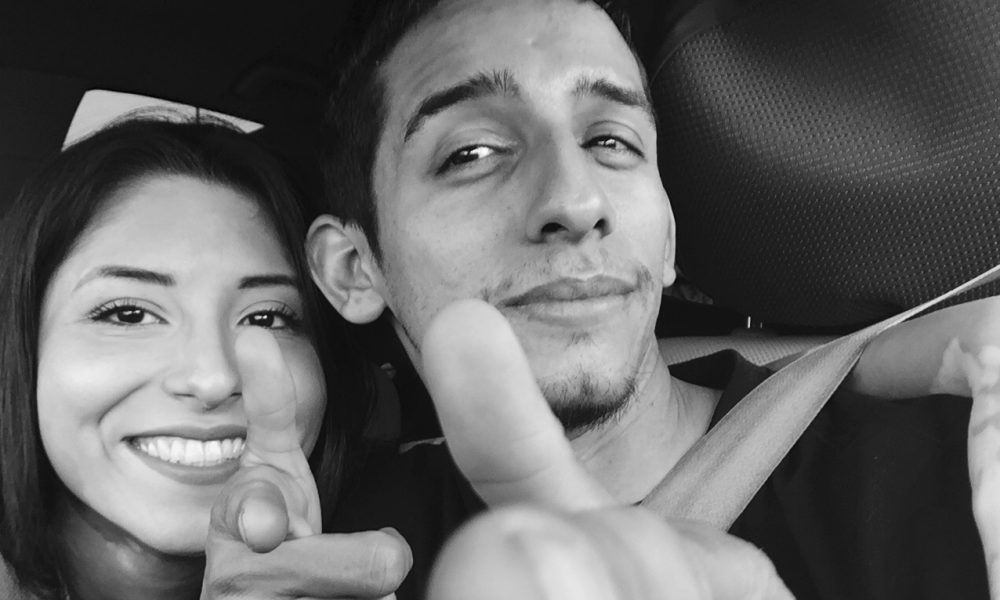 We were just like any other couple, young and with a baby on the way. Naturally, it made us think of how we would survive if one of us could not work in a 9-5 job since there is no full-time baby sitter available. The idea of starting a cleaning company came from a friend who already had her own business. Read More>> 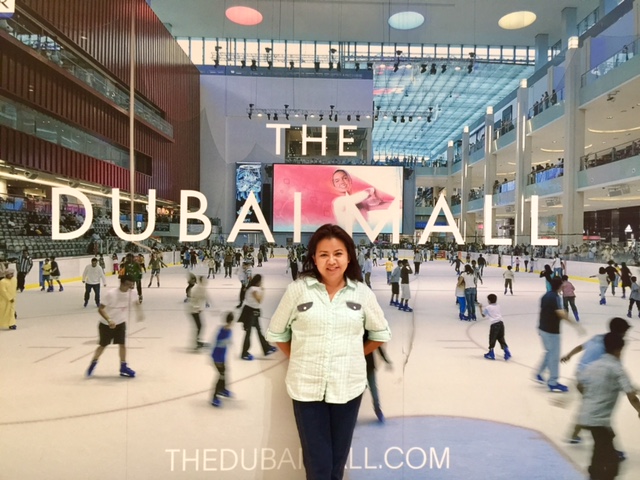 For 16 years, I worked as Worker’s Compensation Claims Assistant. In March 2009, I was laid off from work then the following month (April 2009), I decided to go home in the Philippines, I found the herbal soap samples by accident in our coconut land in Barangay Balat Atis, San Antonio, Quezon Province. I used the soap samples, I like the effect on my face and body. Read More>>