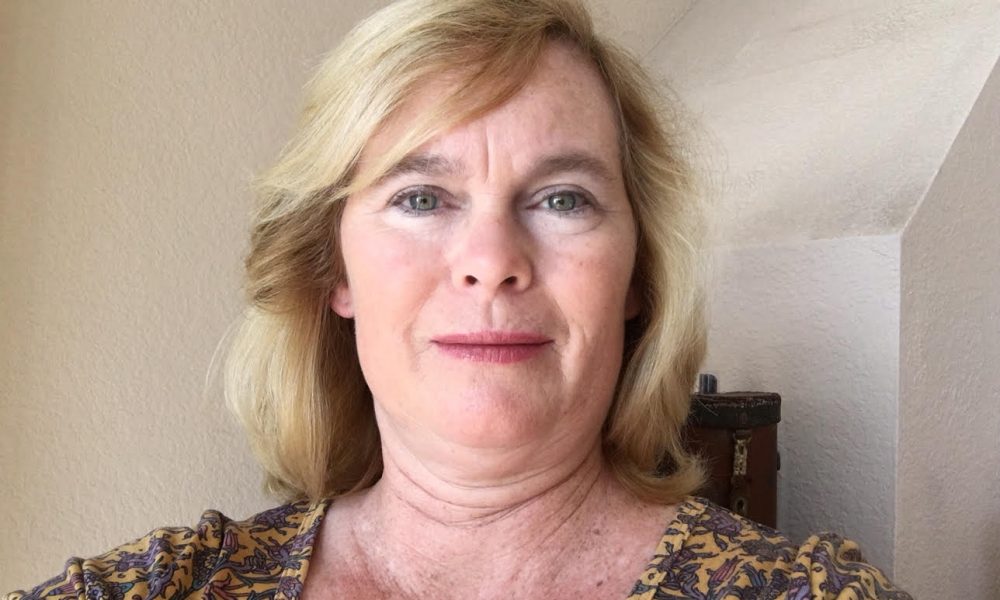 My career started as a lawyer. I practiced law for 15 years. One day in 2004, I came across information about Dream Dinners. Read More>> 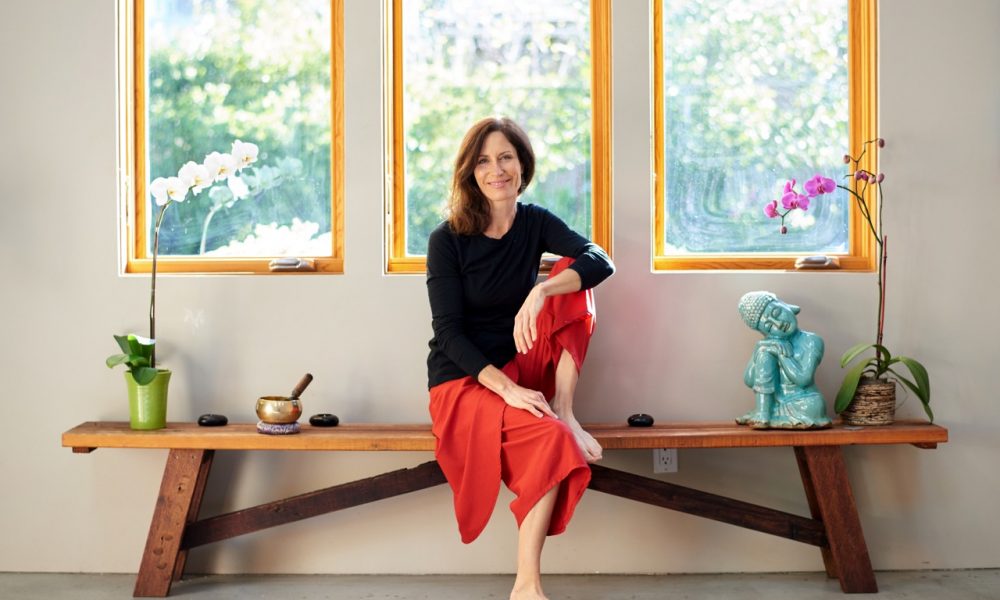 I love to dance, but I was never really a “dancer”. There was an early obsession with Eastern cultures (my favorite book in high school was Siddhartha), but I thought I was going to study Economics. Read More>> 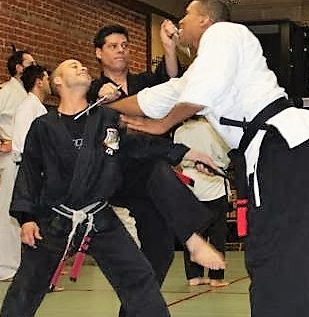 As a young child, Master Jeffcoat studied several martial arts. But it was learning Kenpo Karate from Ed Parker, the founder of art, that transformed him into an instructor. Sharing that transformation with others is what inspires Mr. Jeffcoat. Read More>> 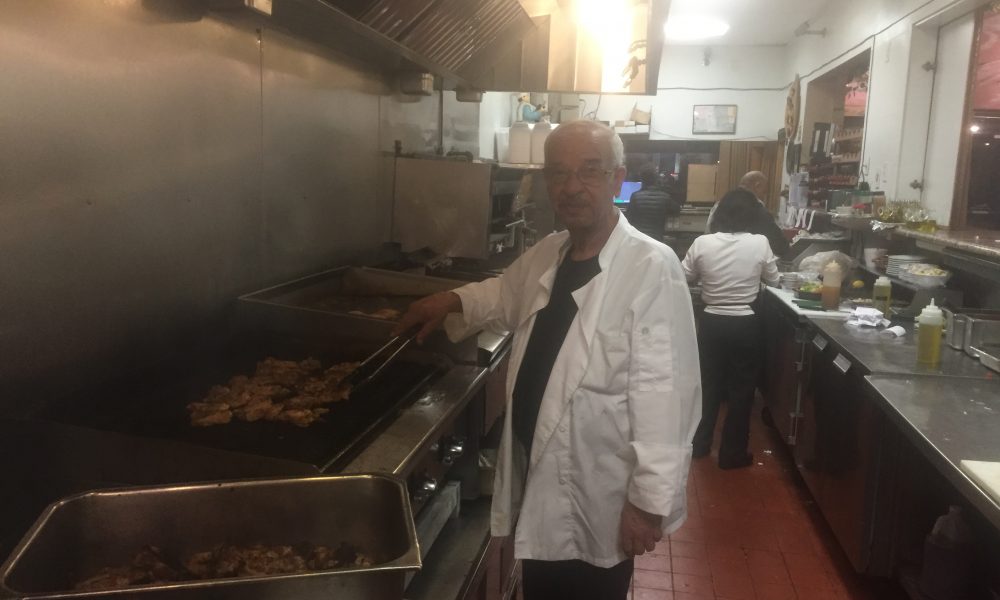 My wife and I were born in Beirut, Lebanon. In Beirut, I opened and owned a downtown restaurant called Wahib’s Union. In 1979 we immigrated from Lebanon to California and opened the original Wahib’s Middle East Restaurant in Alhambra in 1982. Read More>> 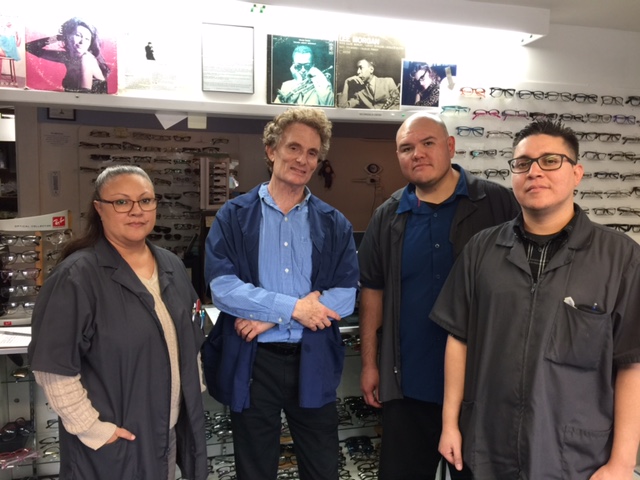 After working for many years for either private practice doctors or health centers, I decided to open up my own optometry practice in 2009. It’s never been a completely smooth road. Read More>> 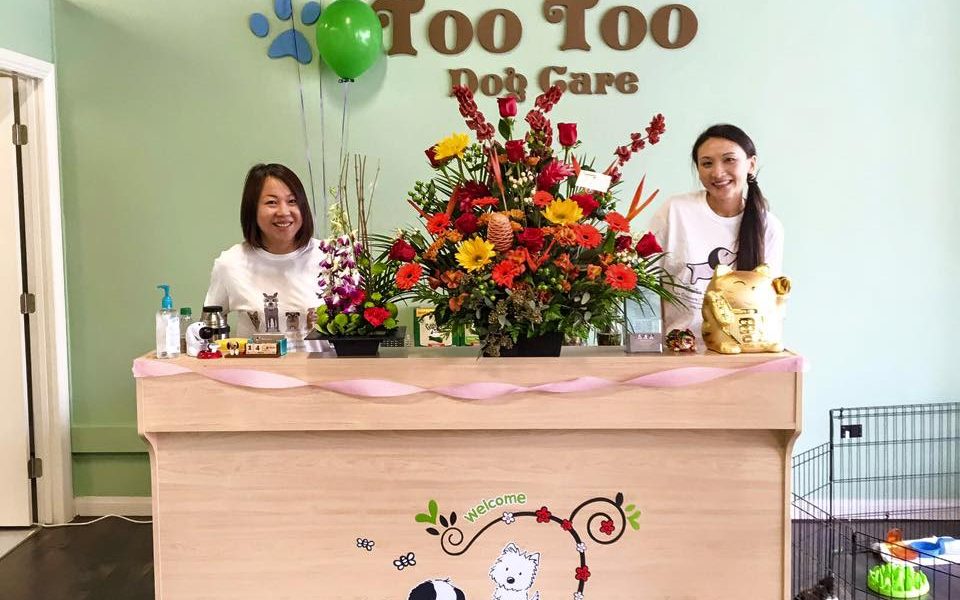 We are two best friends who love dogs and always want to work in an environment full of cute fur babies! After years talking about our dreams, the opportunity came and we went through all the legal process and found a perfect spot for the store. Read More>> 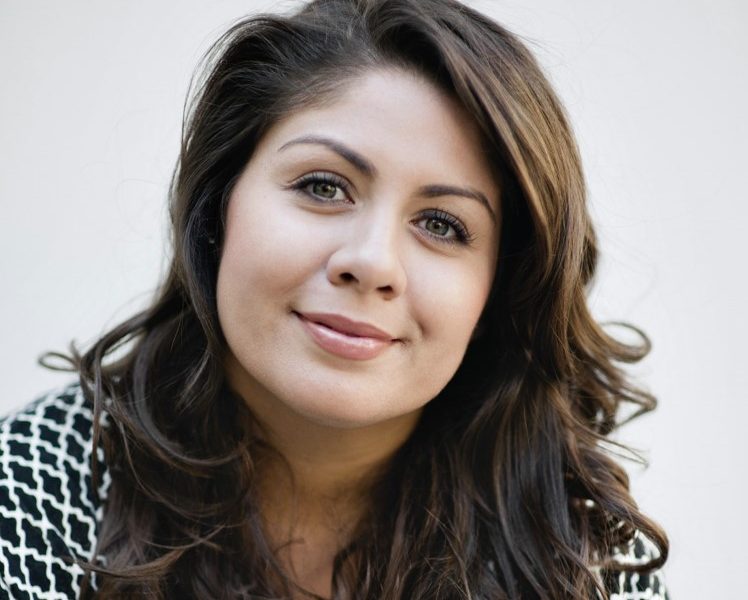 The hospitality industry is something I was born into. My father and my uncle have been in the baking business since 1972. Read More>> 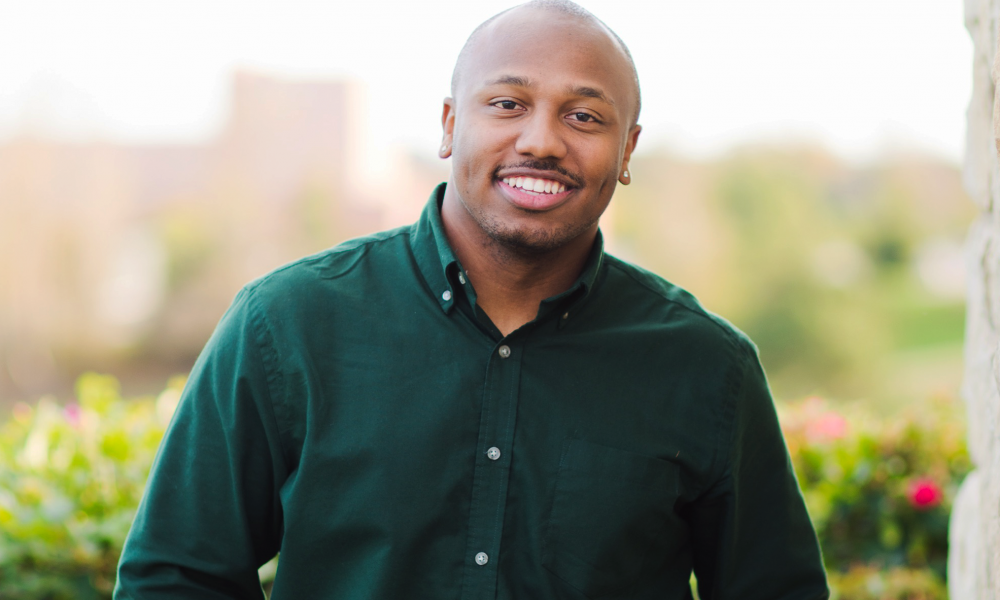 I was born and raised in Los Angeles, California. I started with a camera in high school, but took it more serious after graduating. The birth of my daughter helped me realize how precious moments are and the importance of capturing those moments. Read More>>

Jeff Kiesendahl, owner of Stil-Mor Automotive has been working in the automotive industry most of his life. Born in Eugene, Oregon, his family moved to California and eventually settled in La Crescenta, where he grew up. Read More>> 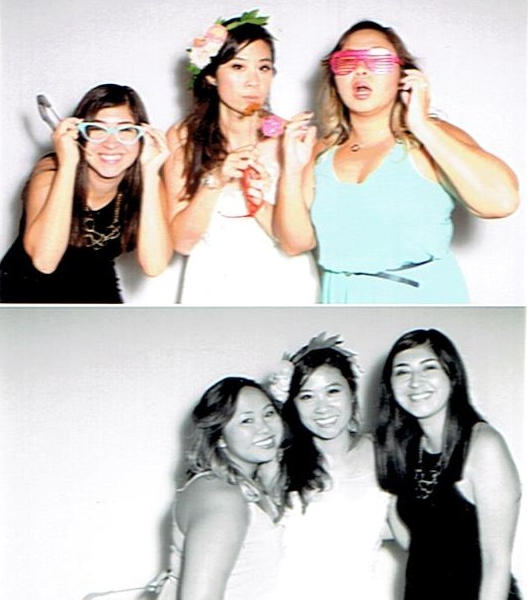 I’ve always enjoyed planning events. It dates back to high school when I planned fundraisers, prom, and even family gatherings. After I graduated UCLA, I worked a few different jobs and decided I wanted to give event planning a shot. Read More>> 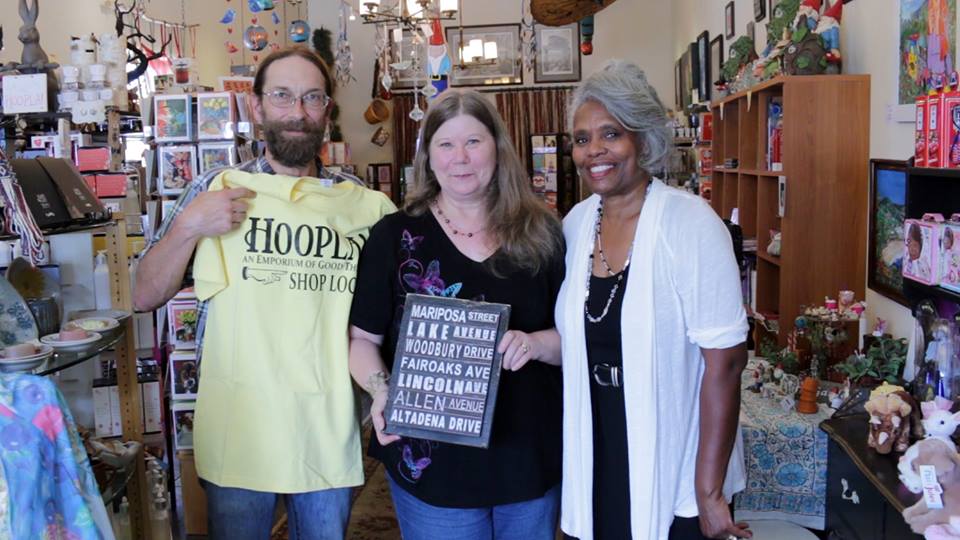 The Webster family has been retailing in Altadena since 1926, when H. Frank Webster bought a pharmacy on Lake Avenue in Altadena and founded Webster’s Of Altadena. Read More>>