Well! This has been a very organic process. Being neat and tidy was something I was expected to do as a child, of a minimalist mother with OCD tendencies. Read More>> 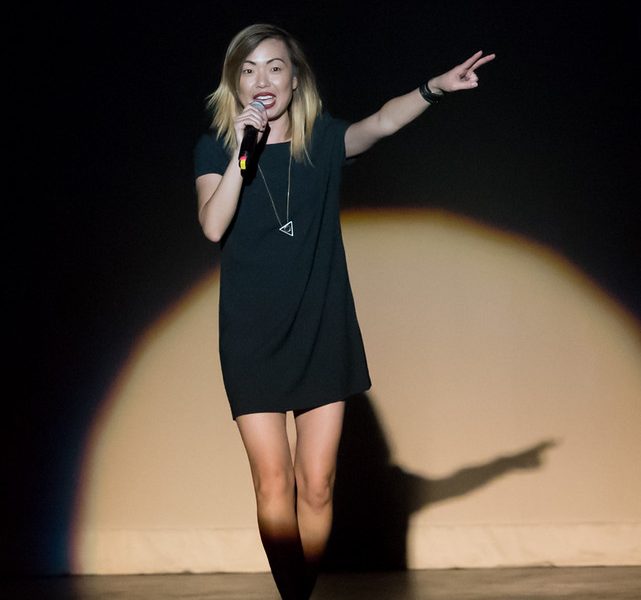 I was volunteering at the studio one day a week when it first opened in 2004. A year later, I was promoted to the General Manager. Four years ago, I became the Studio Director. I’ve held almost every position here at the studio from a work study to an Instructor to now leading the studio with its programs, Read More>> 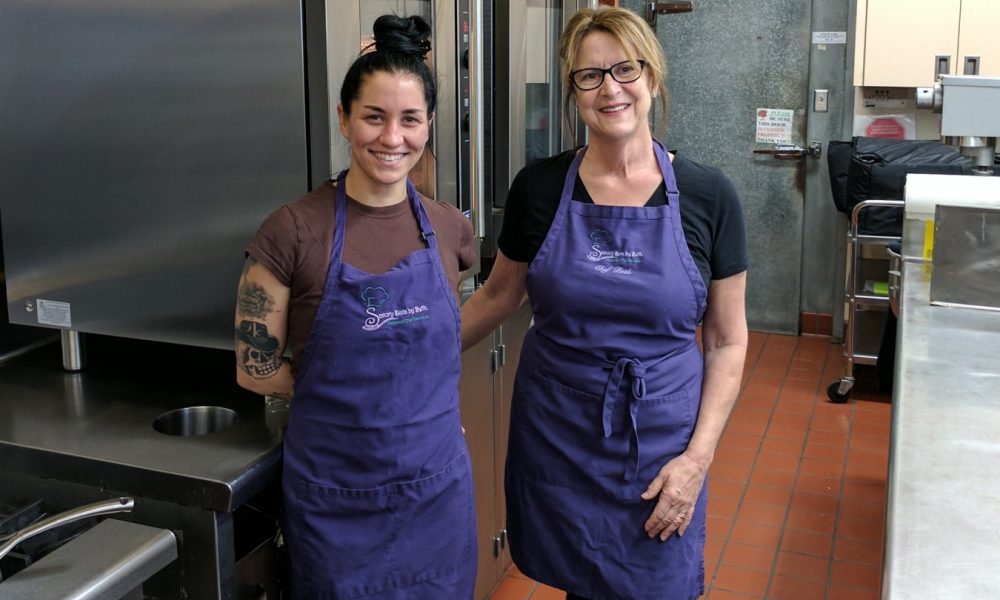 I have always been passionate about food and cooking. From as early as childhood in my grandmother’s kitchen to today. It started as a hobby, cooking for family and friends. Read More>> 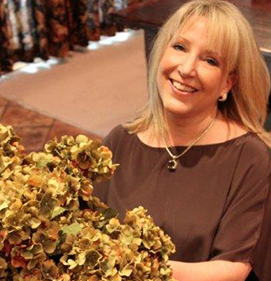 I’ve followed my heart, and have never looked back! As a USC Law Center grad, I had a flourishing career as in-house counsel for 2 powerhouse television production companies. I loved my “day job,” and at home, I loved to entertain for any reason. And, I did it well. Read More>>

Aquafuzion was founded in 2004. After the movie “The Wedding Planner” by Jennifer Lopez appeared on screens, and being a designer, Debbie was often mistaken as a wedding planner on a few occasions. So she became inspired and started to help friends and family plan their parties and weddings. Read More>> 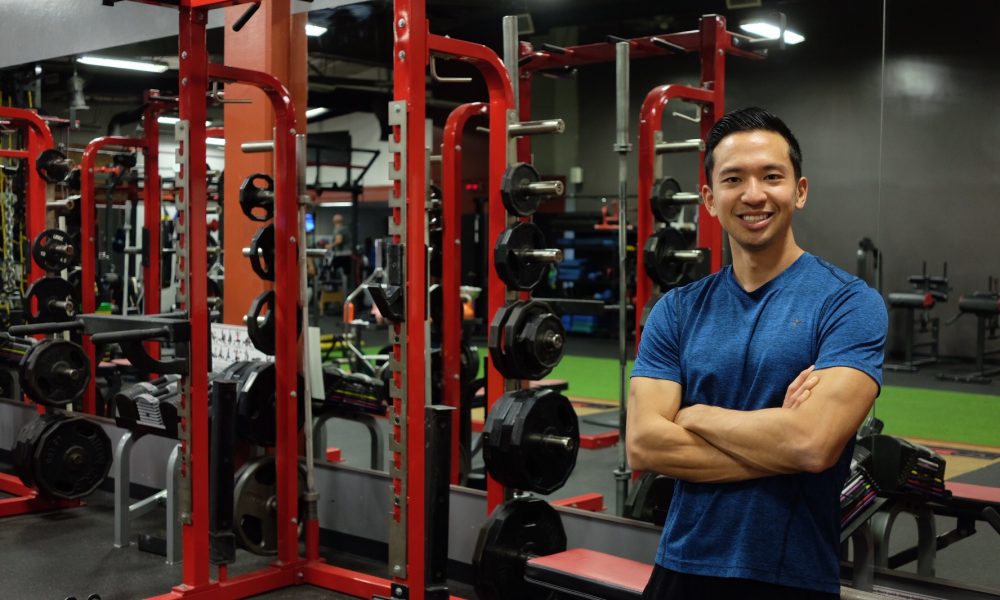 My initial exposure to lifting came at age 16 where I noticed immediate improvements in sports and was hooked on the gym. Most notably the stronger I got the better I became as a cross-country runner. Read More>>

My name is Sherri Jane and I am a lifelong lover of photography. I started my career at the young age of 17 photographing children’s portraits at the mall- where I quickly learned about posing, how to get kids to smile, and how to win some awards. Read More>> 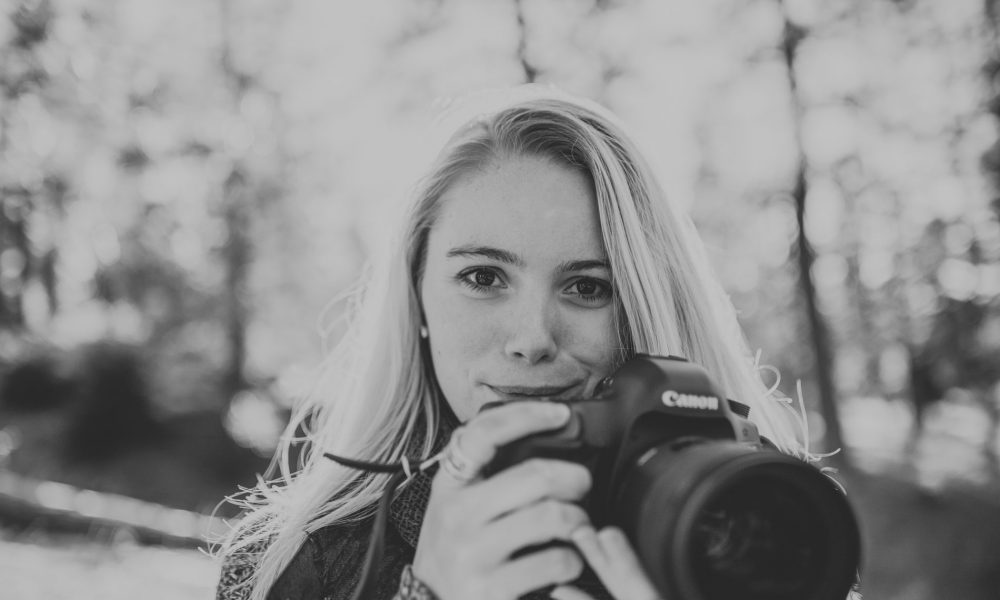 I come from a long line of photographers, my grandfather was by today’s standards, a fine art photographer and took stunning images of everyday life. My mother by contrast was a documentarian and photographed quite literally almost every day of my first year alive. Read More>>

I live in Los Angeles and have been practicing Reiki since 2001. I was first introduced to this amazing healing energy by a Hawaiian cousin who learned Reiki to help manage symptoms of Parkinson’s disease for her mom. Read More>>

I’ve been in business since 2010 after I was fired from working as an adult ESL teacher for L.A. Unified. Simply put, three adult female students falsely accused me of sexual harassment. Read More>> 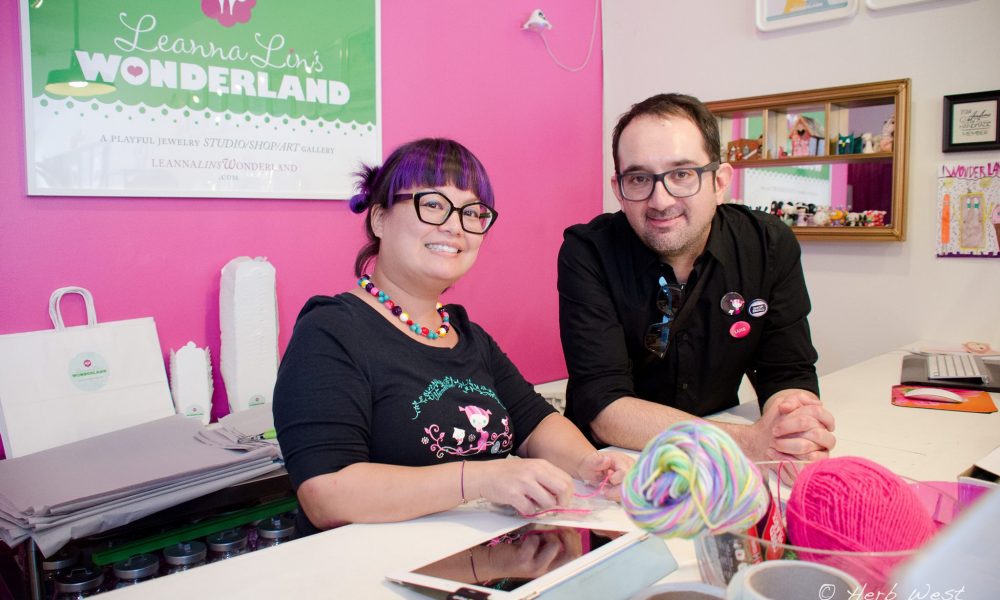 I studied Visual Arts and Fashion Design and have always loved art, fashion, photography, architecture, and anything Japanese since I was a kid … maybe it all started with Sanrio! Read More>> 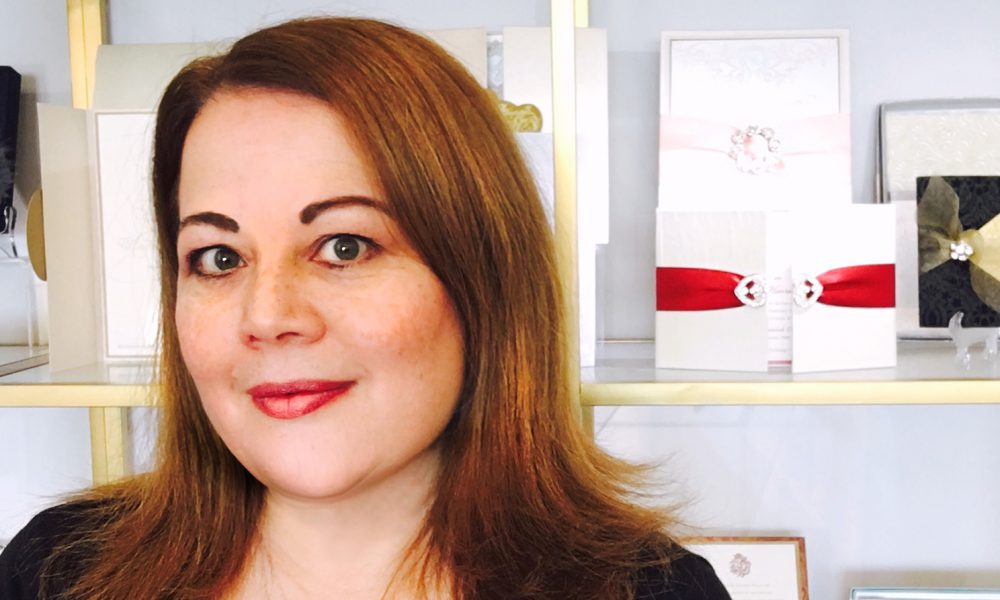 I started designing invitations about 15 years ago. I was working at a big financial firm downtown. A couple of my colleagues were getting married and they weren’t happy with the invitations that were available on the market. Read More>> 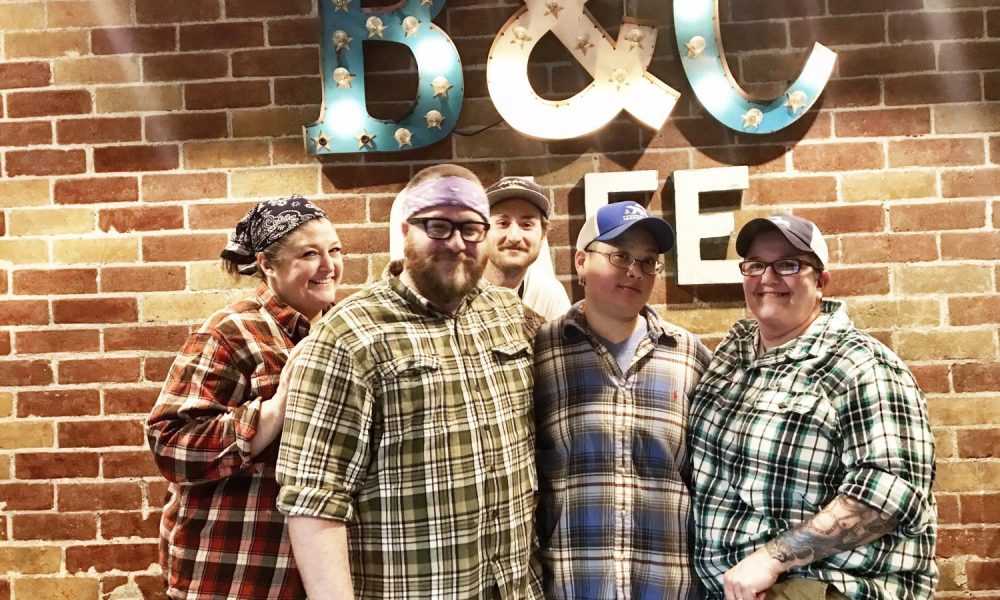 On our second date, Ty (my now-wife) and I were sitting in The Griddle in Hollywood and I said to her, “One day I want to own a place just like this.” It’s been a long road and a lot of hard work, but fifteen years later, here we are. Read More>>