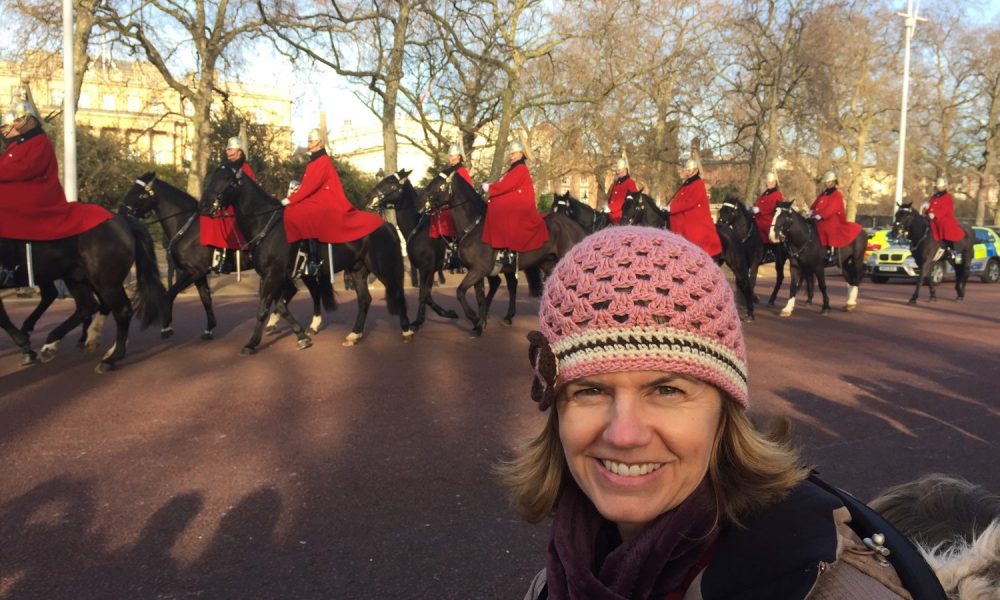 I started on my journey 12 years ago after giving birth at home to my third child. My midwife suggested I see a therapist for the issues I was having with my in-laws. She gave me two referrals. Read More>> 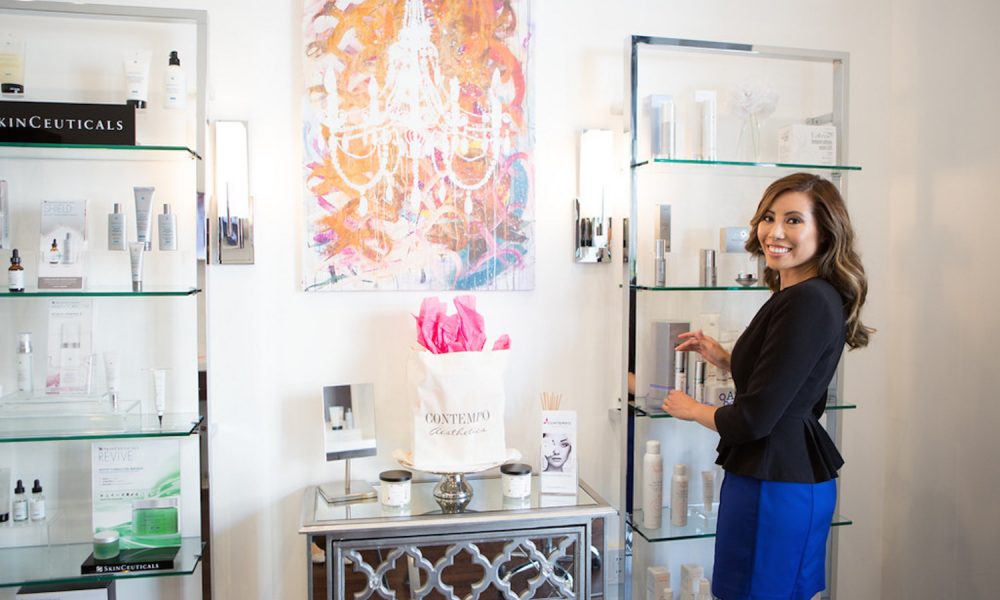 Since a young age, I have always been fascinated by beauty and cosmetics. Sneaking into my mom’s cosmetic bag at 5 years old became all too typical! During my preteen years, I tried out nearly every mask available at the pharmacy’s cosmetic aisle. Read More>> 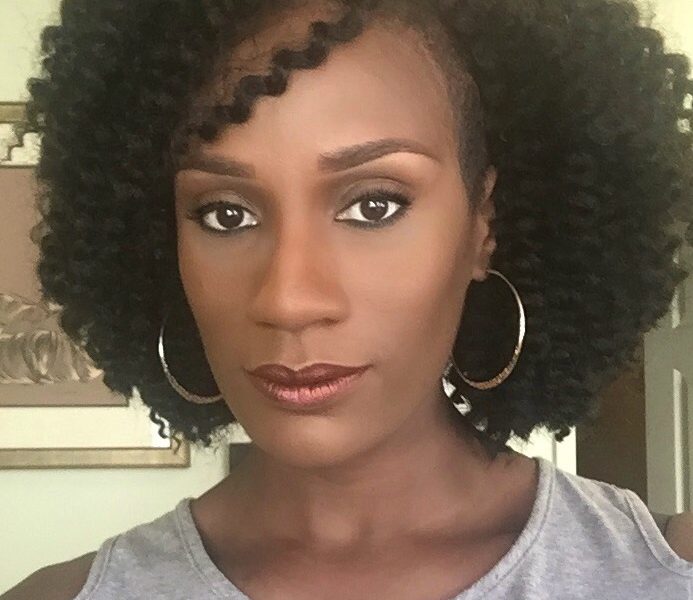 My interest in skin care began long before my career as an Esthetician. I dealt with sensitive skin issues from childhood, which only grew worse as I reached adulthood. Read More>>

HighLow opened about 5 years ago here on Green Street in Pasadena. I had been in entertainment for years in creative executive positions…FOX & MGM. I wanted to do something new but still where I could use my skill set from entertainment. In addition to film & TV, my other love has always been fashion. Read More>> 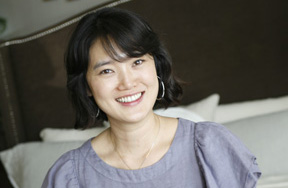 As a young girl and teen in Seoul, South Korea, I helped my father Dae-Seob Kim at his Palmpring mattress company, which he founded in in 1996. He created the country’s first all-natural mattress without using metal springs. Read More>> 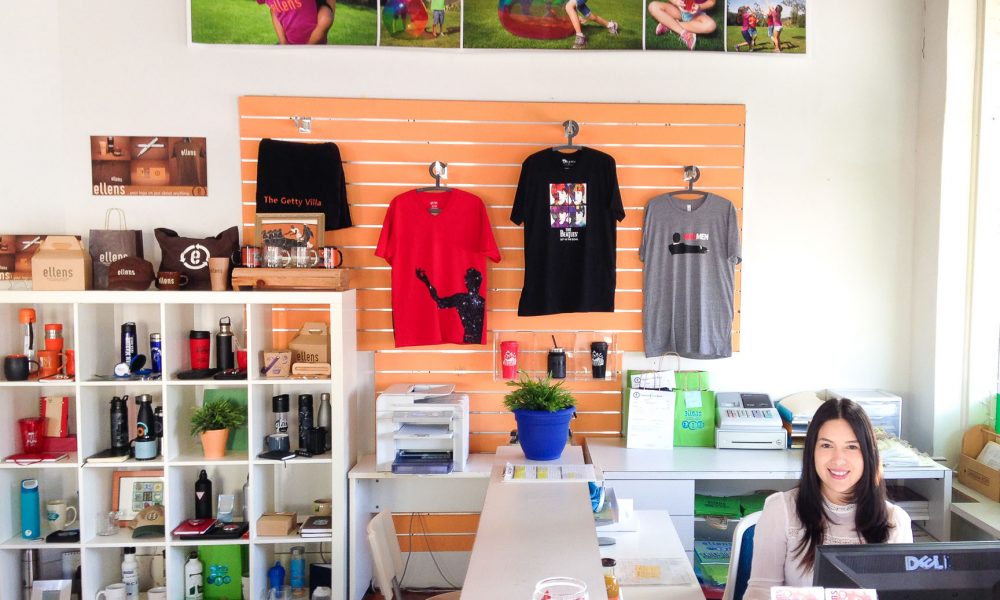 Ellen Daigle, as a recently divorced mother of 3 and a registered nurse at the time, decided to take some courses to learn how to become a sign painter in order to work at home and be closer to her children. Read More>> 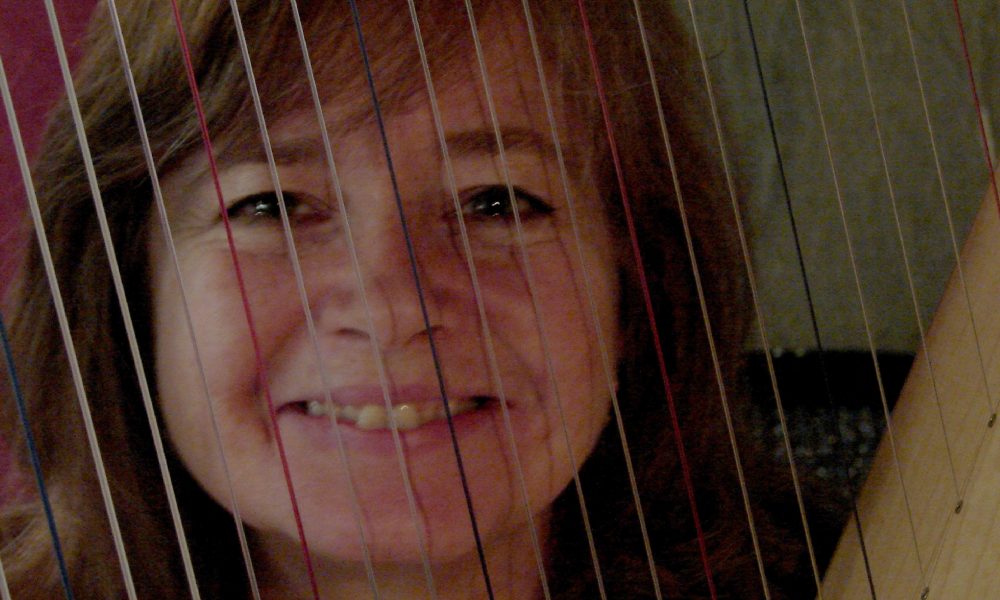 When I was 7 my dad bought an old, black upright piano for my mom. I still remember that the ivory on middle C was missing. She didn’t play it, but I found a beginning book in the bench and taught myself to play and read music. Read More>> 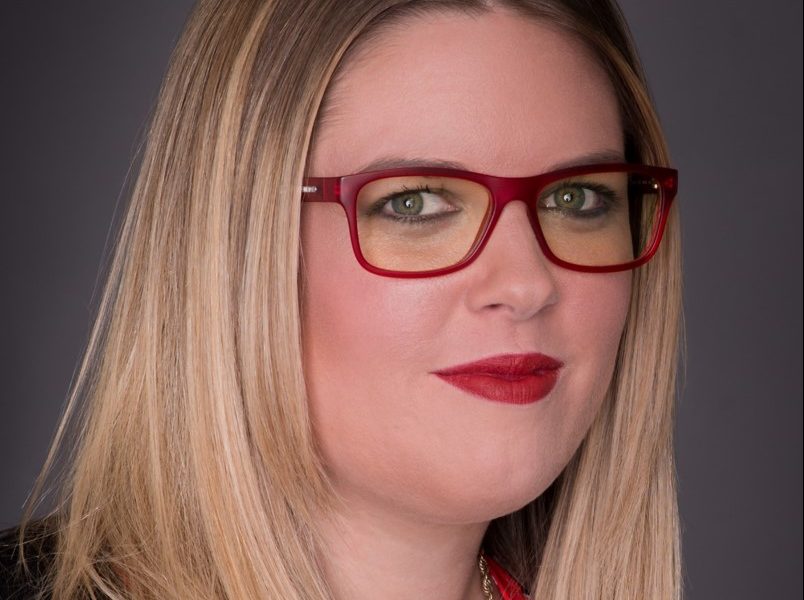 My parents had already owned art galleries for about 10 years before I was even born and my grandparents were entrepreneurs before my parents. So I suppose entrepreneurialism was in my DNA. Read More>> 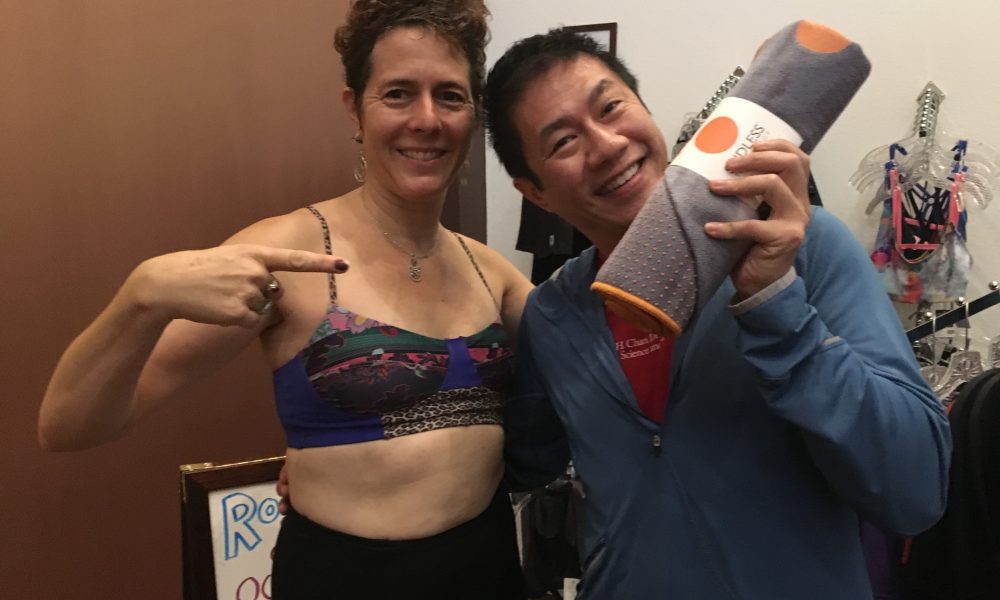 I started practicing Bikram yoga in 1996. (20 years ago!). I was only 28, but my right hip was already developing arthritis from a break at age 13. The yoga helped reduce the pain, improve my range of motion and regular practice meant I could throw away all the pain pills given to me by western doctors. Read More>>