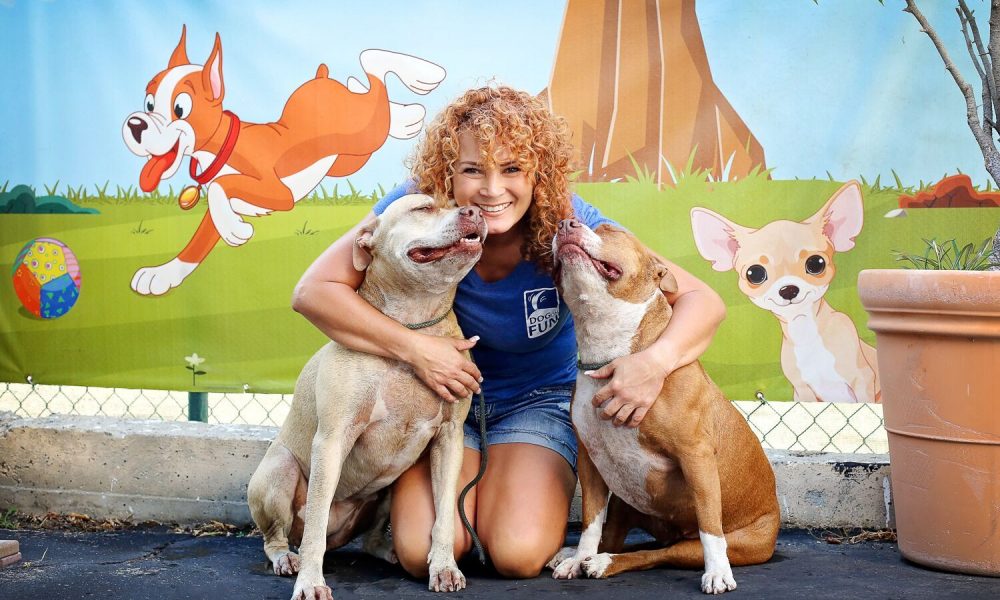 My career stemmed from 17 years of cosmetology and 4 years in real estate until the crash in 2008. While I was successful and enjoyed those jobs, there was always something missing. I had been studying dog training under a mentor on the side since 1997. In 2008 I became a Veterinarian Technician and used the opportunity to learn more about her passion. I began training on my own later that year and so was born Dog-On-Fun. Read more>> 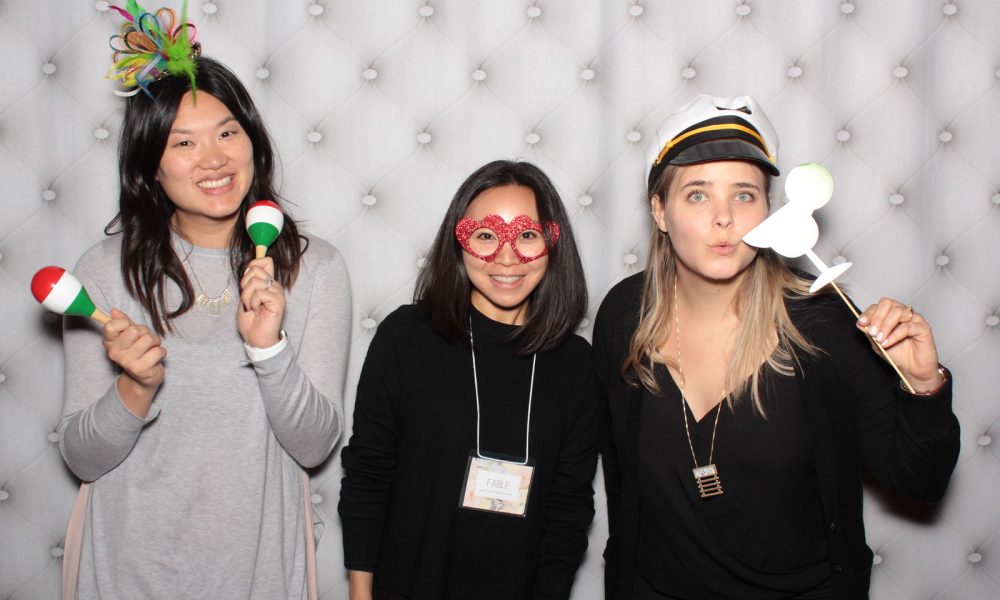 It all started when my sister-in-law needed help planning her wedding almost 6 years ago. She and her fiancé were both medical students at the time, working on their rotations in a different city every few weeks – there was no way they could plan a wedding on their own (and they were working with a tight budget, having already taken out a bunch of student loans). Read more>> 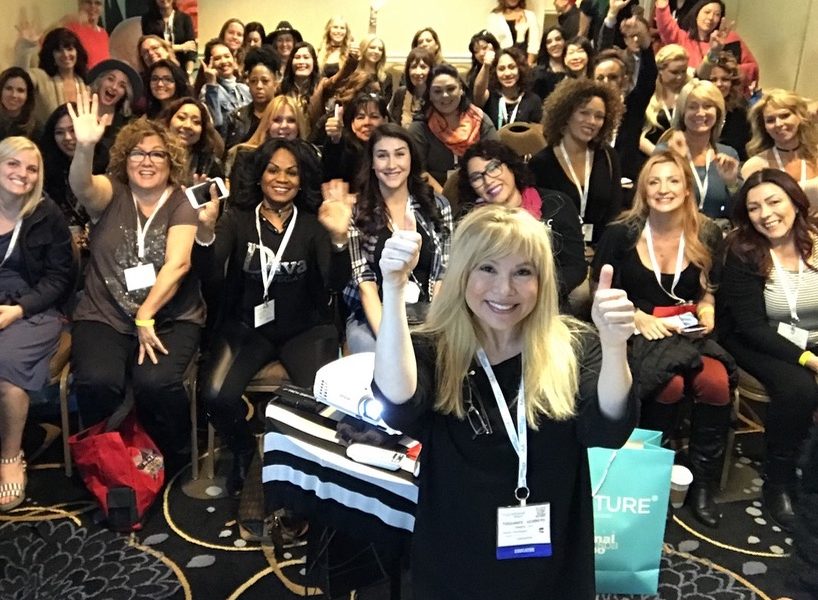 I first discovered eyelash extensions in 2005 at a trade show in Long Beach and fell in love. After taking a year to learn this new craft and working as a trainer for a national brand, in July of 2006 Integrity Lash opened its doors in Pasadena. It started with me in an 80-square foot space in Old Pasadena (affectionately called my “cracker box”), and in 2010 I moved to a larger location (2000 sq./ft.) with Integrity’s first employee. Read more>> 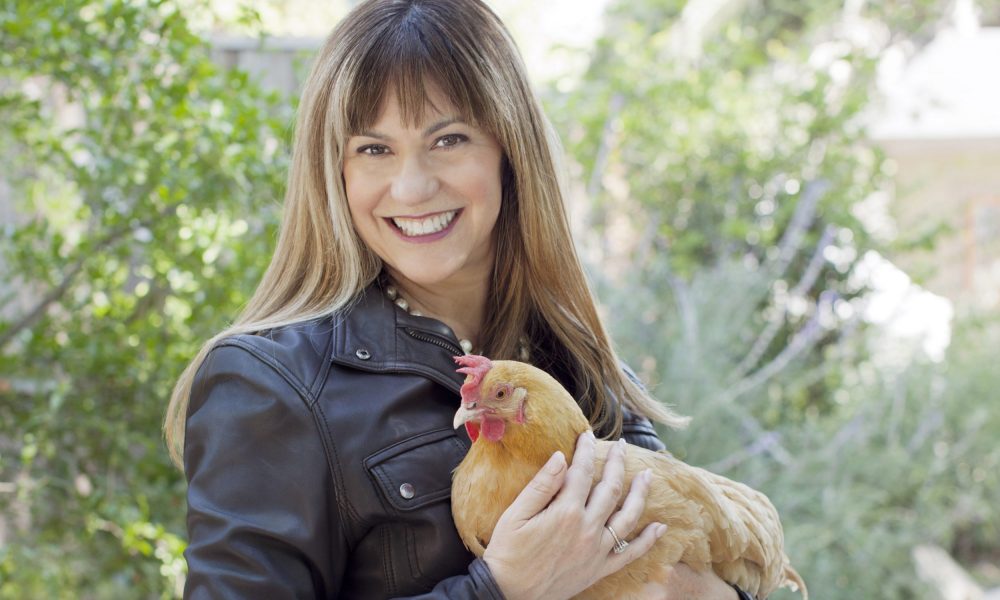 When we bought our house in the Pasadena area, we were inexplicably gifted 2 baby chickens by the sellers. As a New Yorker, I had no earthly idea what to do with chickens. But I fell madly in love with them and they became an important part of my life. When it was time to get married, I knew, since I was a “later-in-life” bride, that I had no interest in a poufy-foofy generic bridal veil. I wanted something that represented my personality and confidence, something with a bit of whimsy but also very elegant. Read more>> 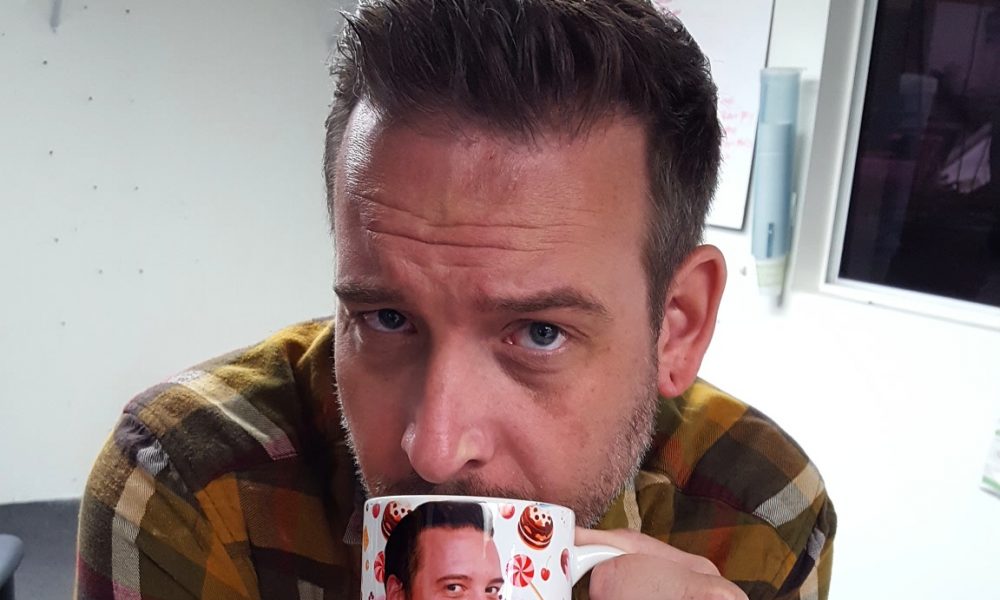 Let’s go back to 1993. I was a Freshman in High School. I was in art class, which the teacher decided maybe art wasn’t my thing, so they moved me to Graphics Class. That was the start. Printed my first T Shirt that year. Took the class all 4 years of High School. My senior year, the teacher said, “Geiger, you’re in my class again? First half of the year do your work, second half, do what you want. Read more>> 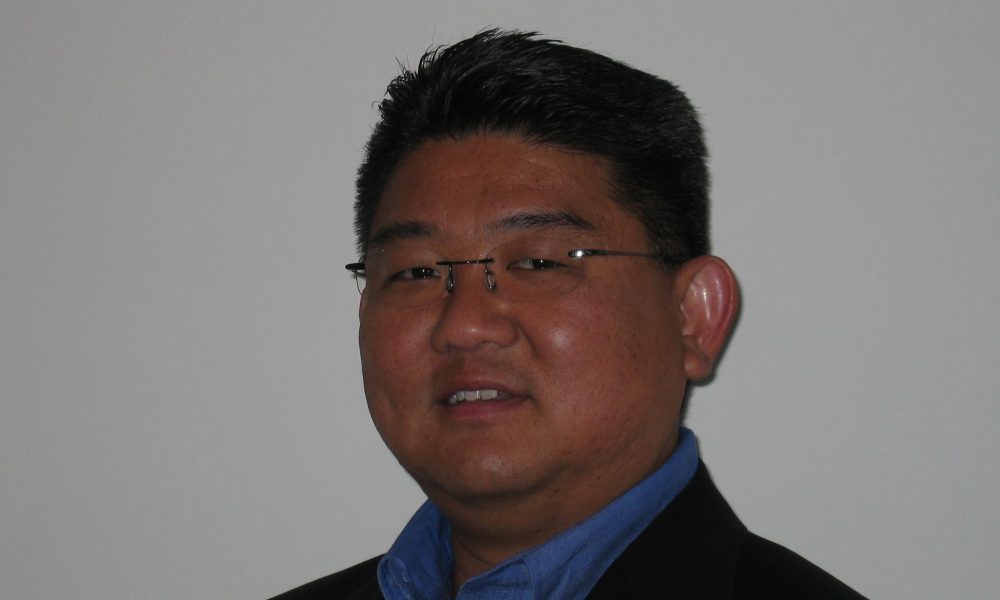 I got into banking by accident. I was at on campus interviews at CSULA and my professors all said go to as many interviews as you can, just go for practice! My first interview was with Bank of America for Private Banking and I got an offer on the spot! Read more>>

For as long as I can remember, I have had a passion for fitness and sports. I played soccer for many years until suffering from an injury that lead me to studying Kinesiology in college. I studied at Arizona State University and worked in many fitness and health facilities for adults and athletes. Read more>>