Sue Oliver is the go to person at Taylor Plastic Surgery Center. With her skills as a nurse she reassures patients relating to preparing for surgery and the follow up care needed. She works closely with each patient and treats everyone with the utmost care to make sure that their experience is rewarding. Read More>> 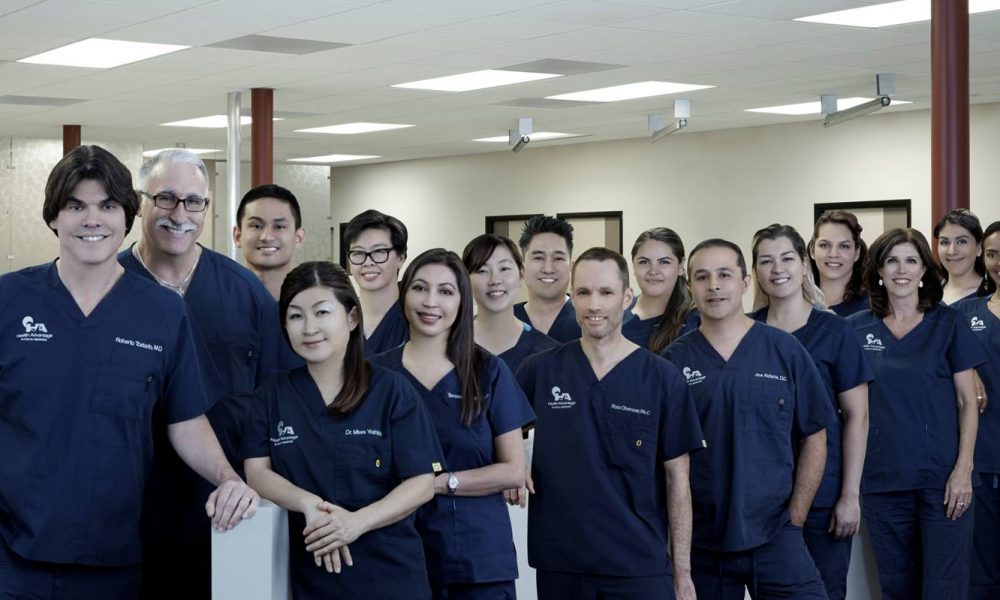 In 1985 I was working in the grocery industry and injured my back. I started seeing a chiropractor and it helped me tremendously not only with the injury but in the direction of of my life personally and professionally. I started running and ran a marathon. I started back to school taking classes after my girlfriend broke up with me on my birthday. Read More>> 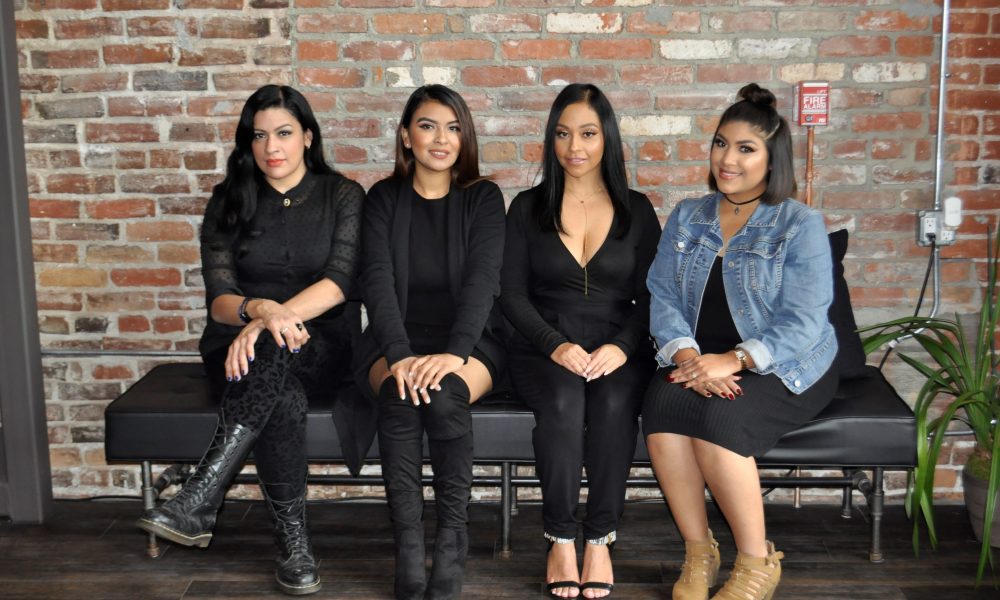 Basically it all started with the ambition of wanting to do something different and make a change. My business partners and I believed in taking something and making it different by simply doing things right. Read More>> 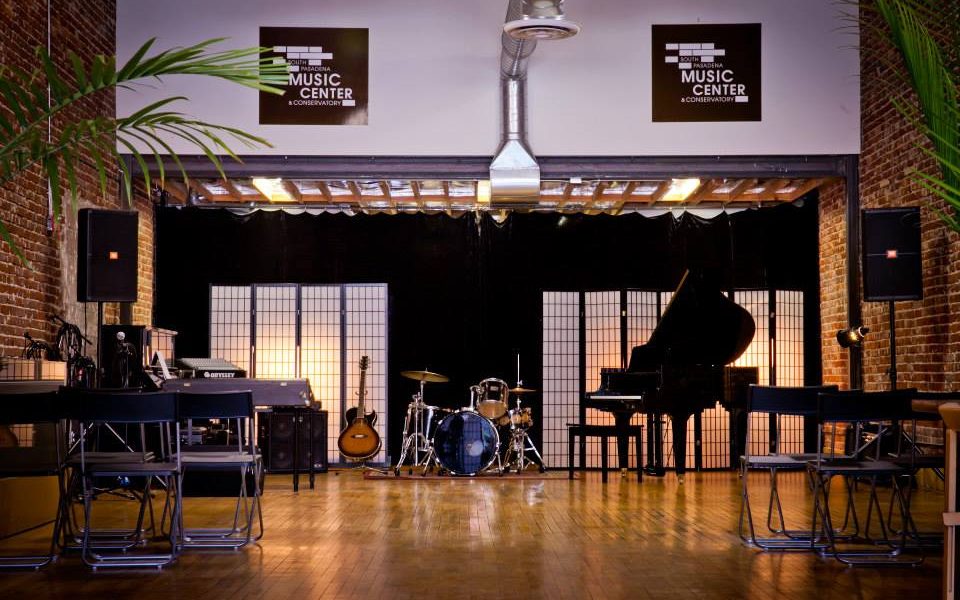 South Pasadena Music Center & Conservatory started as a 1100 square foot small storefront music school 16 years ago with 6 teachers and 70 students by husband and wife team Walter and Rachel Zooi. Walter Zooi had a background in music education administration, working both at USC’s Thornton School of Music and Cal Arts and Rachel had a background in early childhood music. Read More>> 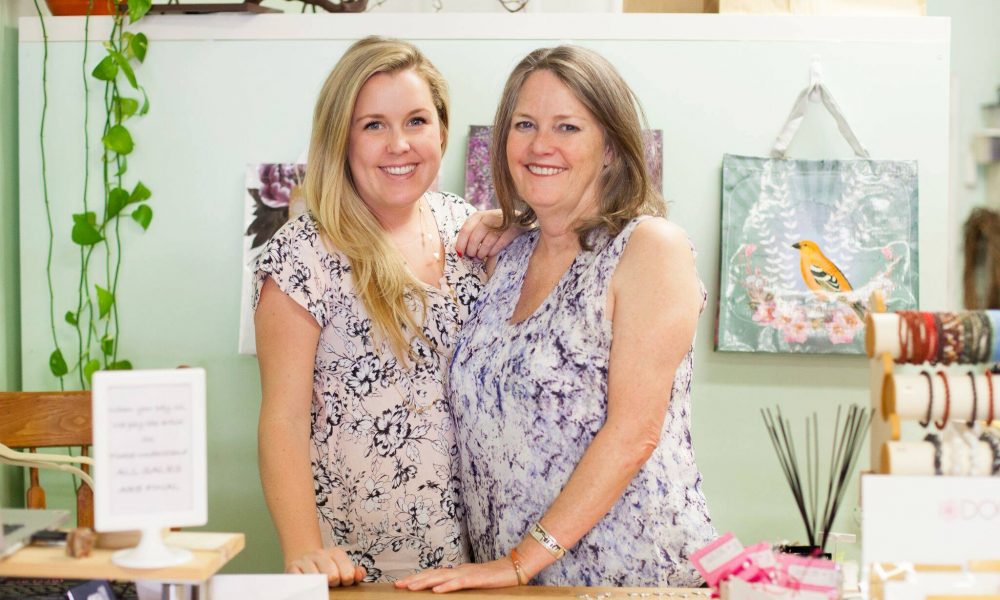 My very first job was working in a clothing shop at the local mall. I enjoyed the customer service and energy of the retail world so from there I went on to work at large chain stores such as Abercrombie & Fitch and Tilly’s. A much as I loved retail, however, I did not enjoy the corporate aspect of it. Read More>> 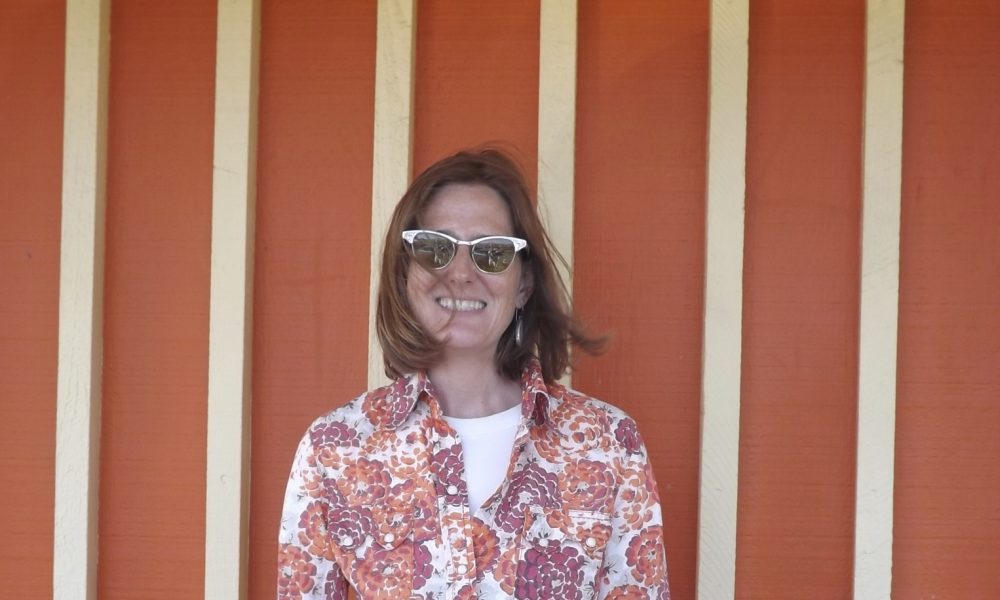 I’ve dipped in and out of music for decades, starting with being a radio DJ in college (I did jazz, blues and alternative rock shows), doing marketing for record companies, and I started my own music magazine which ran for three years. I’ve also played music (guitar) and managed bands and music has always been the central love of my life. Read More>> 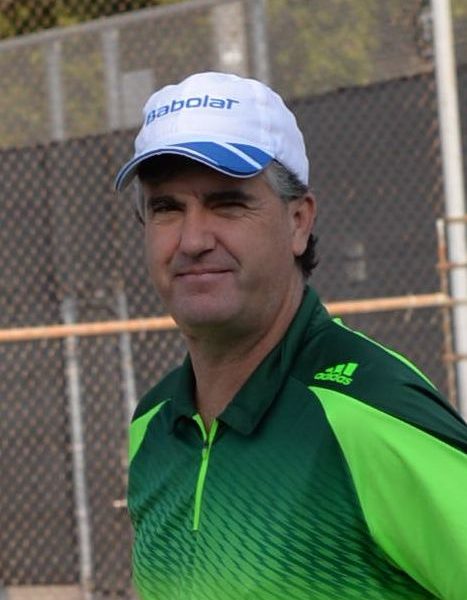 iTennis was founded in 1998 by John Letts. John was a former United States national Junior Champion, All-American at Stanford, and Wimbledon competitor. He graduated from Stanford University and pursued a professional tennis career competing in all the Grand Slams in the 1980s. He attended Northwestern University School of Law and practiced Intellectual Property law in Chicago until moving back to California in 1998. Read More>> 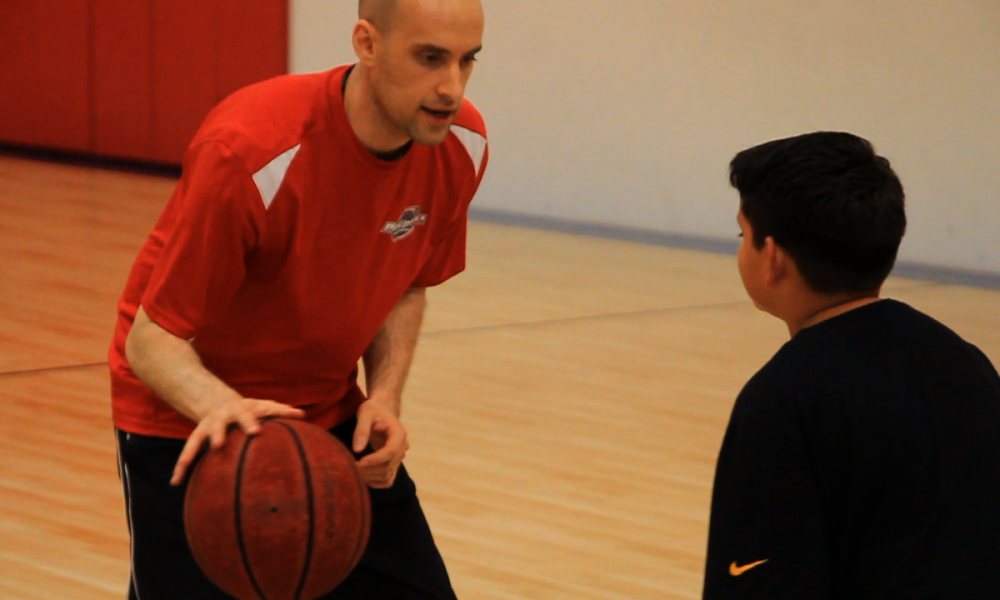 When I was in college, I first thought of the idea of improving the basketball experience for all of the people that love to play ball. I steadily developed a plan for a basketball-focused business throughout the years, when I was working in corporate finance jobs. In 2011 I quit my job at Citibank, and launched PickUp USA Fitness. Read More>> 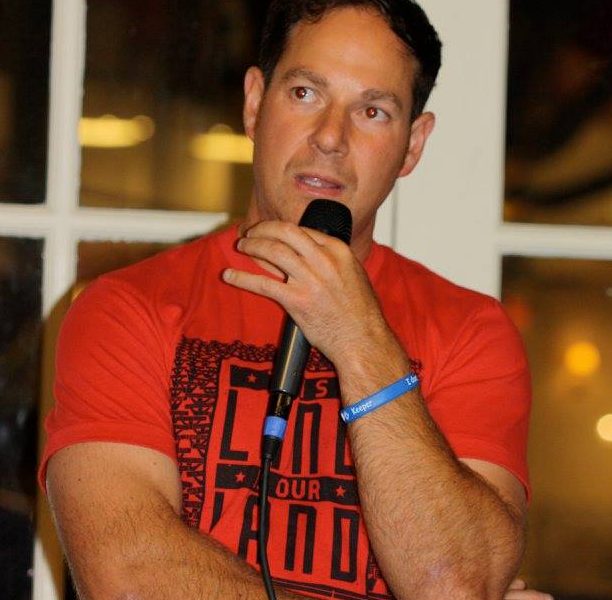 THE LA Goalkeeping Academy began as just a simple website to demonstrate my private goalkeeper training. I was tired of all the politics, and restrictions of working with just a club, or college. I wanted to do something different. From my few years as a personal trainer I had learned that there was a strong market for private training/tutoring. At first I tried Craig’s list, word of mouth, placing ads in sports shops, but nothing worked. Read More>> 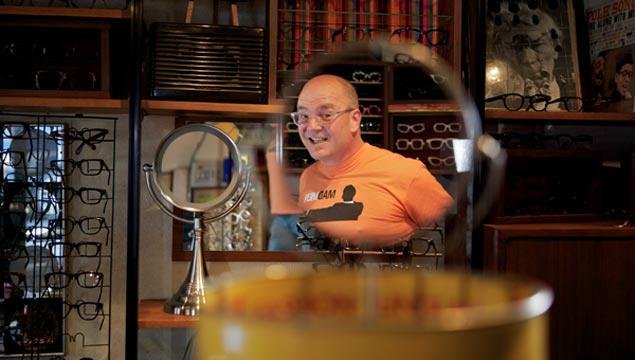 I had a dream 35 years ago, that I was walking through my neighborhood and I passed a porch where a senior citizen was sitting. I told him that I liked the glasses he was wearing, and he said “Here, you can have these old focals” and handed me his glasses. Read More>>

My mom & I opened this little sandwich shop back in 2013 as a way of commemorating my brother who had passed away several years earlier. We have his art-work on the walls, & some of his favorites books, like Calvin & Hobbes on the back counter for customers to enjoy while eating a sandwich. Read More>>