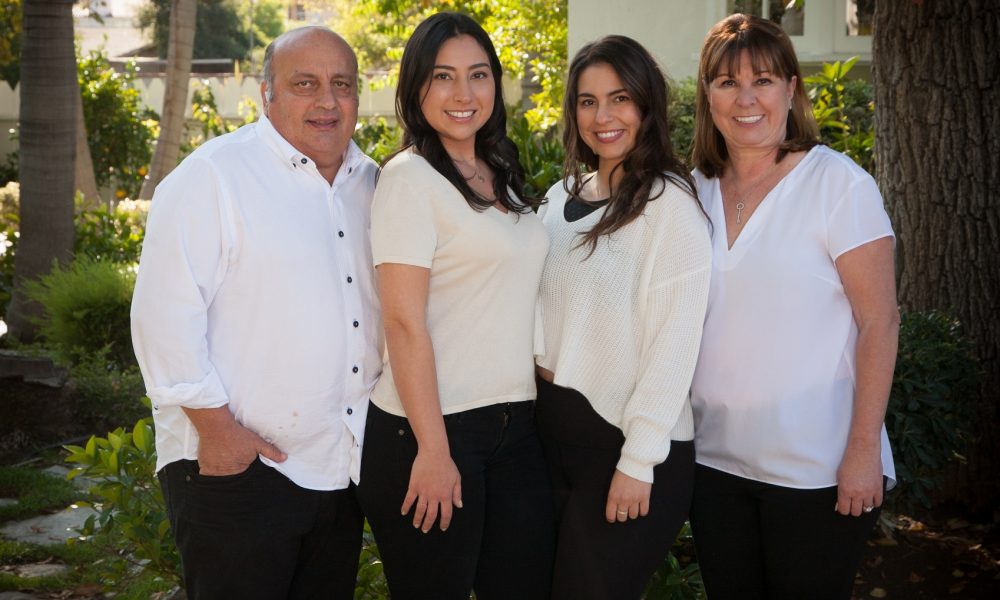 In the 1980’s I was in the mortgage banking business. During this period many of the banks, and savings and loans were merged with lager institutions. After several mergers, I decided I was done with number crunching and wanted to enter a more people oriented side of the business. Read more>> 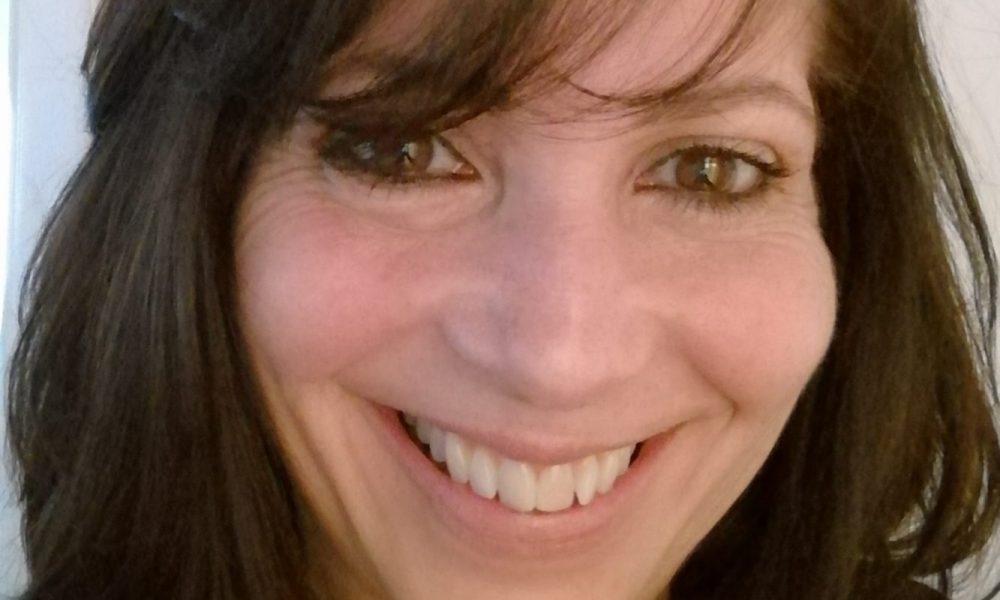 WISH was created when a group of mothers had a vision. We wanted to provide a place for homeschooling families where children could come together, develop friendships, and learn in a safe and nurturing environment. Not only was it important to implement this for our children, but we felt it was essential to create a community of support for parents, as well. Read more>> 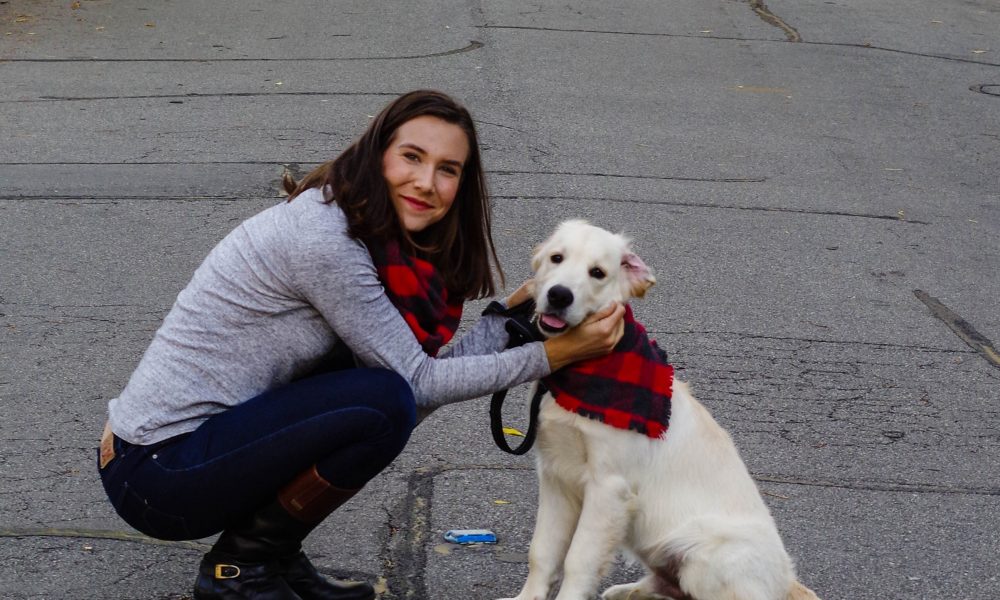 My story really starts when my health began to inexplicably and rapidly decline at the age of 20. 4 years later I discovered that was suffering from Lyme Disease and other tick borne co-infections. The treatment I am on now has helped me get some of my life back and makes me somewhat stable, but definitely nowhere near as functional as other 27 year olds. Read more>> 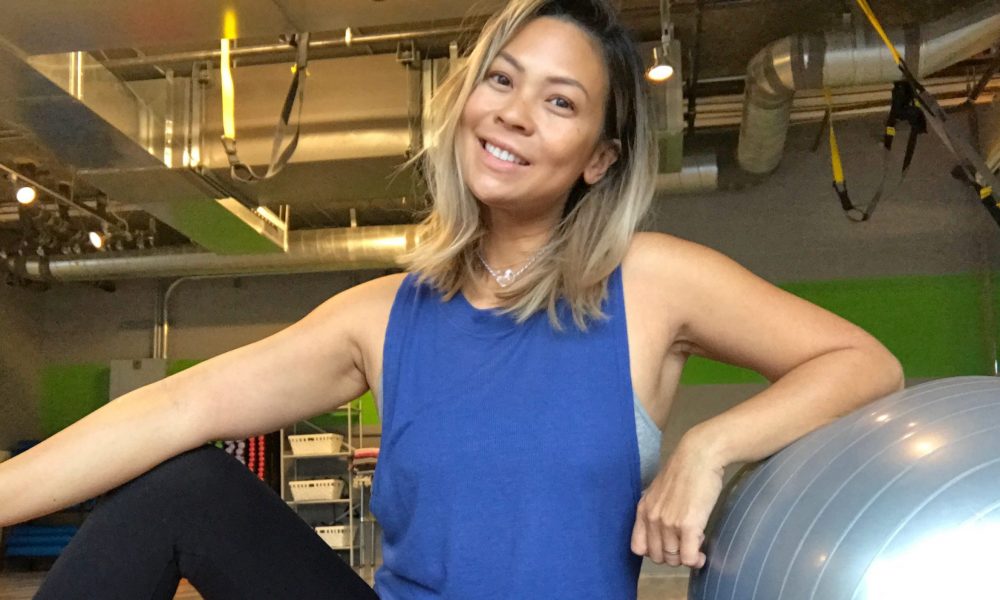 As I’ve always loved fitness and health, I never would have thought this would be my career. Straight from college I headed into the fashion industry, and eventually started my own accessories line. My business was doing great and at it’s most successful time, it also ended up being the most stressful time. Read more>> 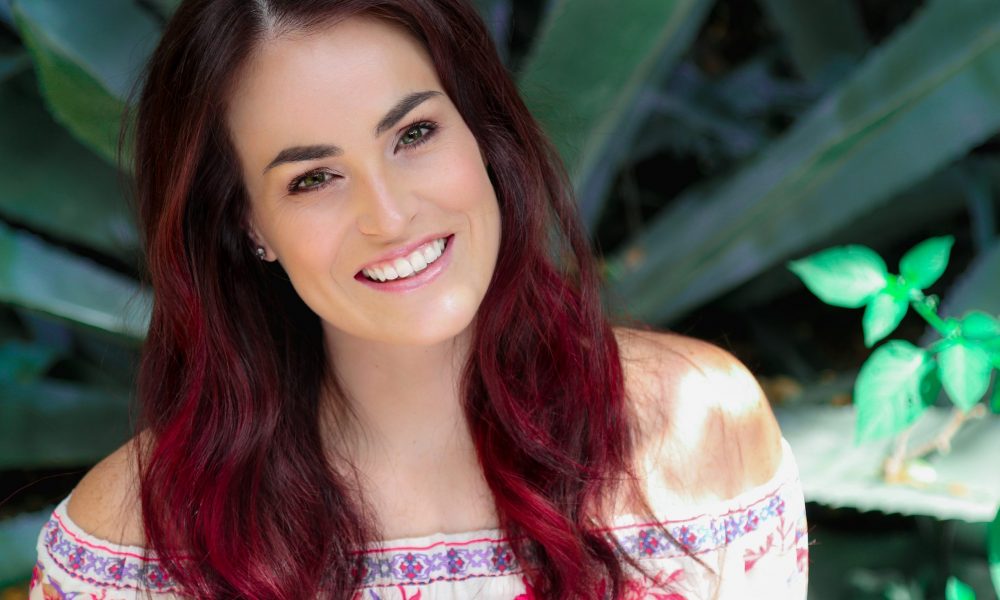 After receiving my degrees in Dance and Theater from Western Oregon University, I moved to LA to pursue acting. While attending acting schools in LA, I also began to venture into producing films, directing and writing. I figured that I would make a better and more holistic actor knowing other parts of the entertainment industry. Read more>> 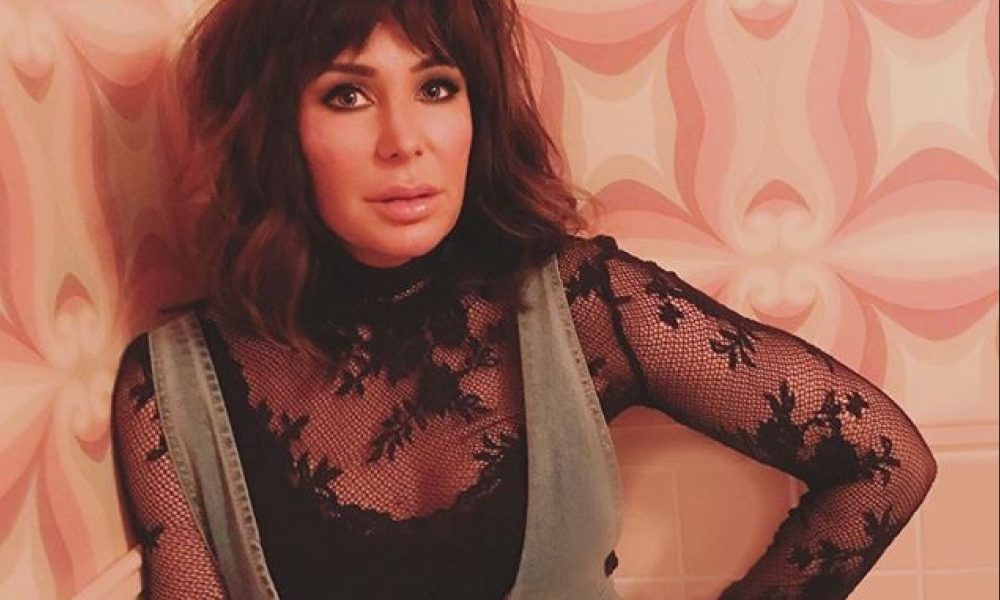 When I was a little girl I started getting bored with the same look all of my Barbie dolls had , so I started cutting up the clothes they came with and designing new outfits for them . I would cut their hair into bobs and pixies , gave them bangs and used watercolor markers to give them colorful streaks in their hair. Read more>> 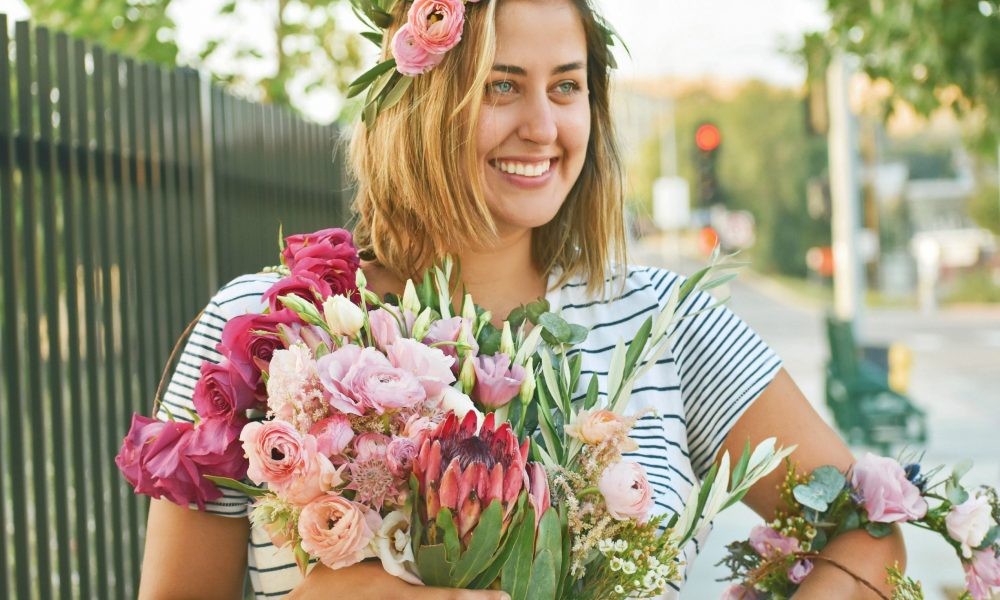 The name of my business translates to “the rose that grew’, which comes from a line in a poem turned song by Tupac Shakur. It’s about overcoming obstacles despite giving very little to do so with. I was raised in a home with drug addicted parents, and later faced the same demons myself, getting sober at 23. I am the rose that grew from the crack in the concrete. Read more>> 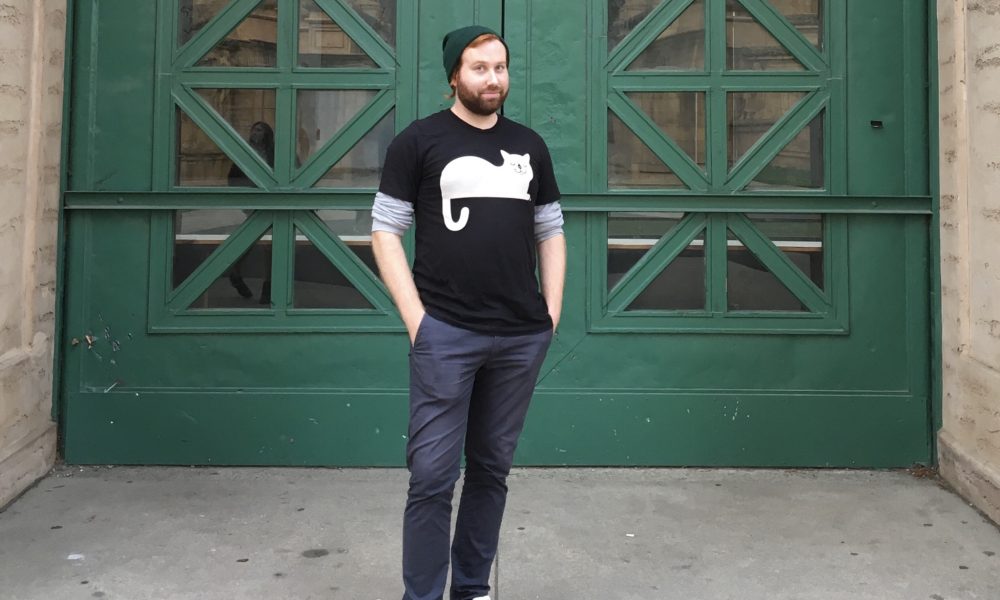 I have always enjoyed creating artistic things and doing crafts, and also have my degree in illustration. I had some limited experience making paper structures, but didn’t really think about making paper flowers until a year ago when our church asked me to help with decorations for an Easter event. Read more>> 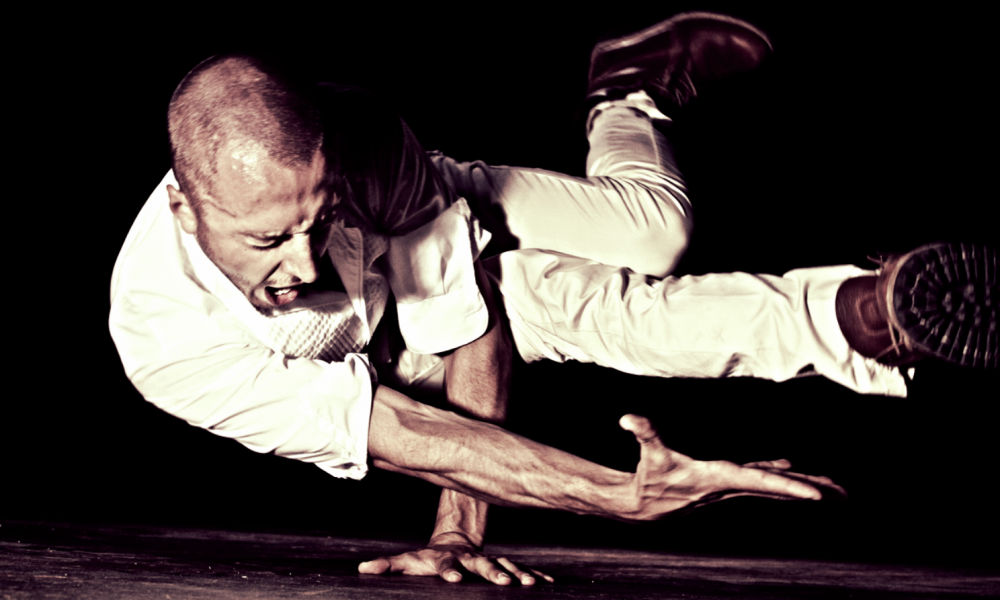 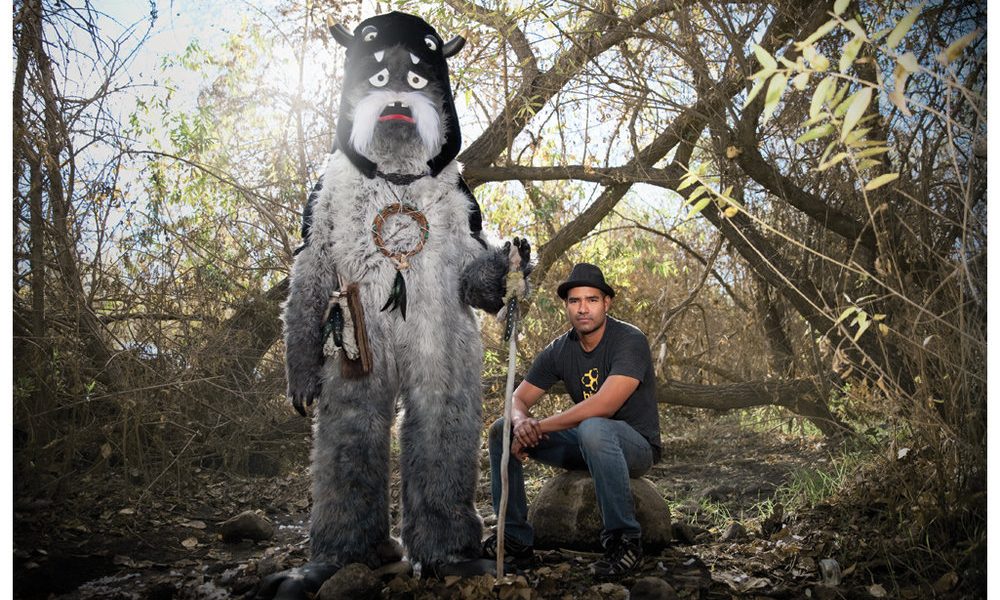 Well, I am the fourth youngest sibling out of twelve. I am the proud son of once undocumented Mexican immigrants now U.S. citizens. My father came alone to the United States from Mexico at the early age of fourteen to work on a ranch. Read more>> 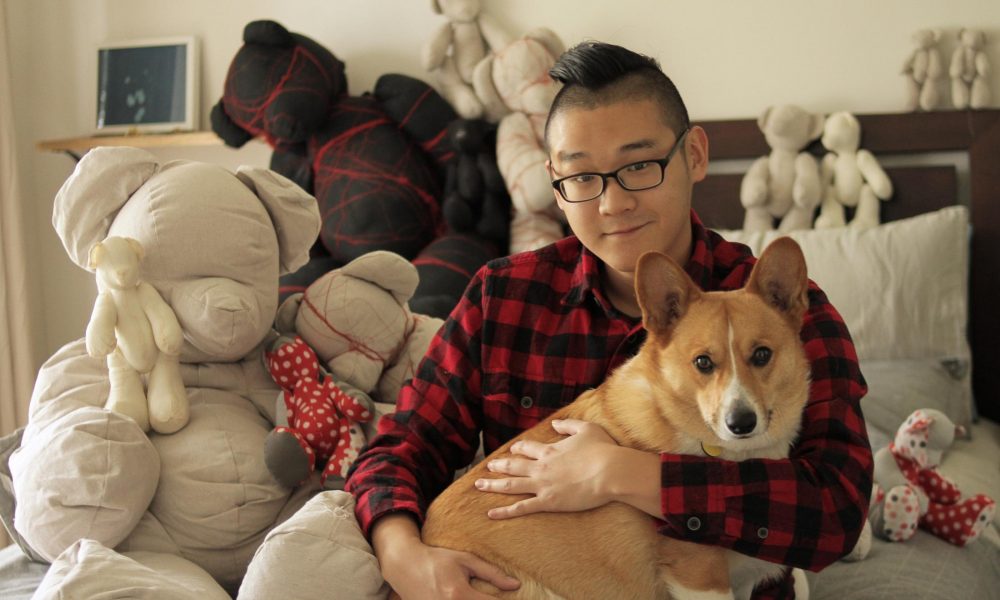 I didn’t think I will be making bears later in life. At least, my 15 years old self did not expect. Funded by three of my close friends, I signed up for a hobbyist place near my high school while I was growing up in Seoul, South Korea and learned how to make teddy bears. Read more>> 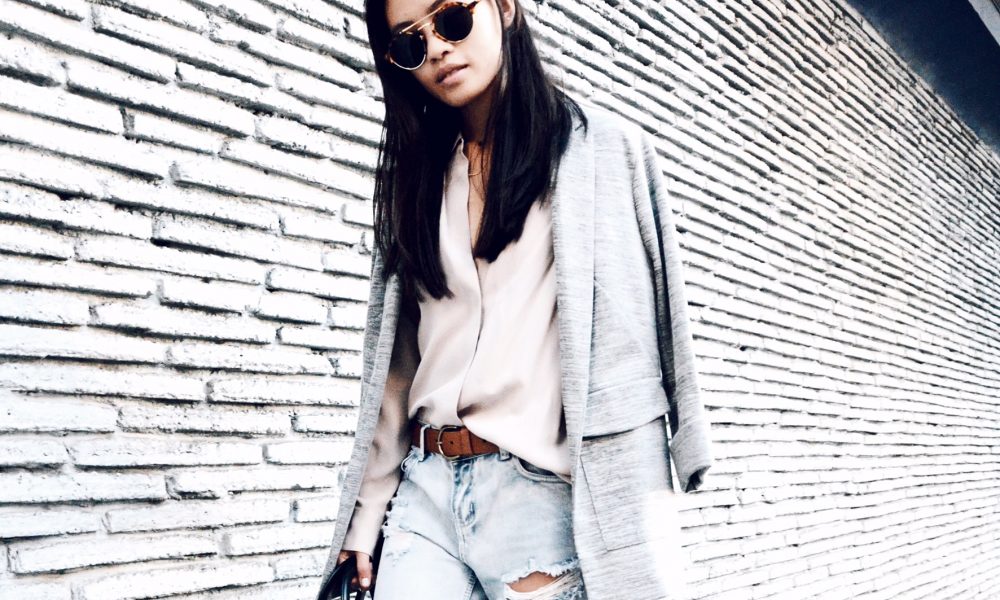 I started Just Goh With It as an outlet to share my love for style, travel, and beauty. I think my followers can relate to me because I’m pretty “normal”, and can still be inspired by the posts that I share (I hope, haha). I’m especially thankful for those who have followed me on this journey since day one! Read more>> 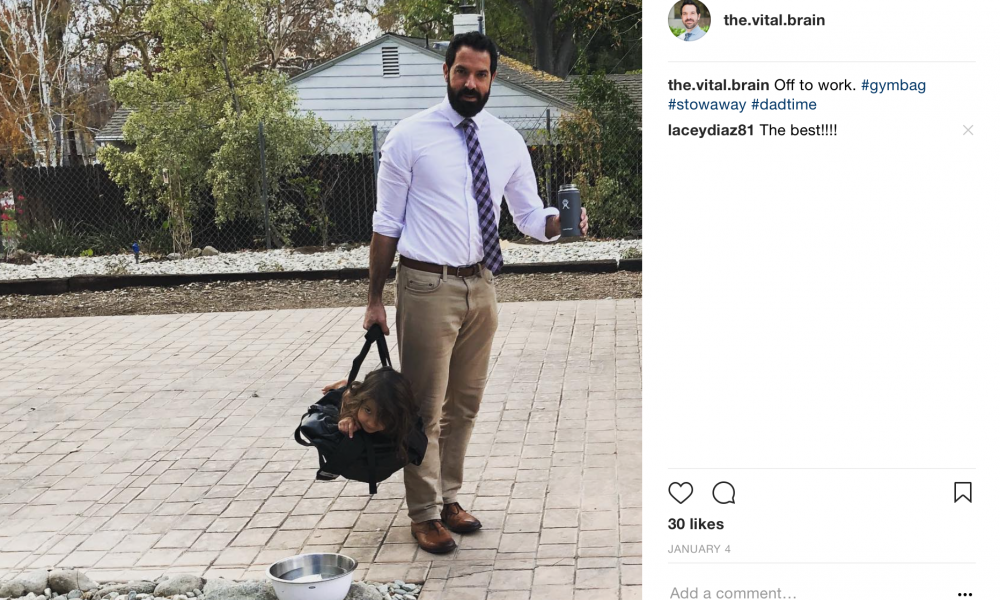 Vital Head and Spine is turning 10 years old, serving a very special niche of men and women with chronic pain. I am one of only 250 doctors in the world with my unique focus, and have the privilege of helping over 2000 clients experience deep transformation in their brain and body… and it never feels like work! Read more>> 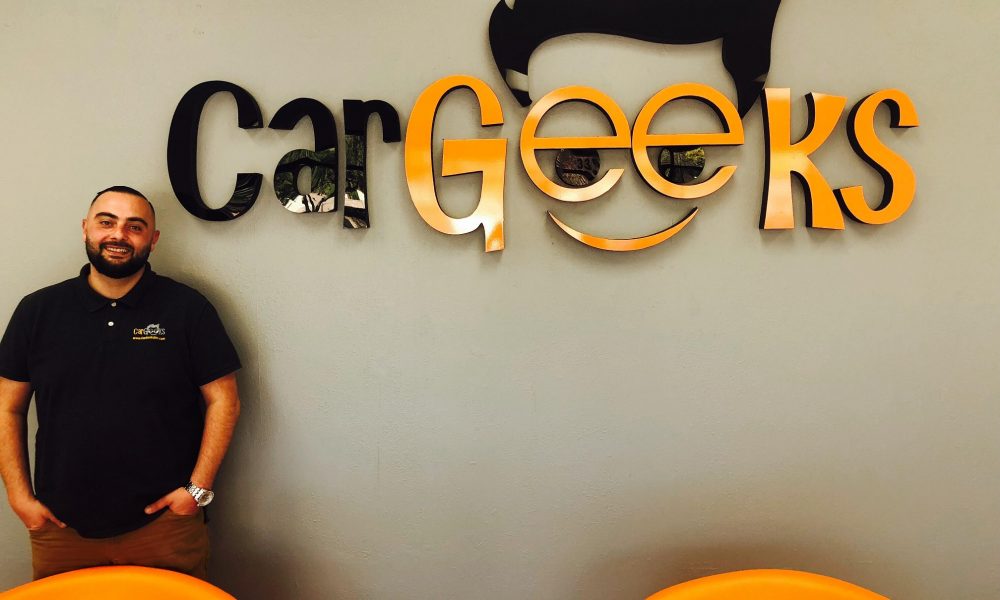 I have been in the auto business for 6 years, I started my own company back in 2015. There have been a lot of ups and downs, but I have always remained motivated, and stayed positive. There have been times where I felt as if I was completely wasting my time doing this, but then I reminded myself why I had started. Read more>> 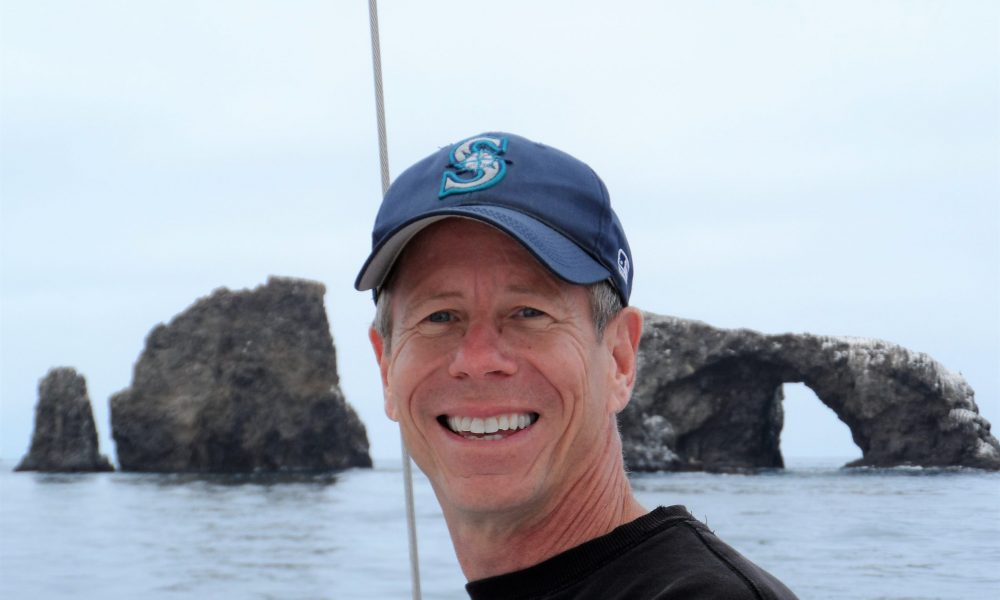 You have to leave the dock to start any voyage. The same is true for any business venture. The surprising start to my sailing company is that I shoved off from the dock without even having a boat! My company started with a daring promise I made to a CEO in Irvine. Read more>> 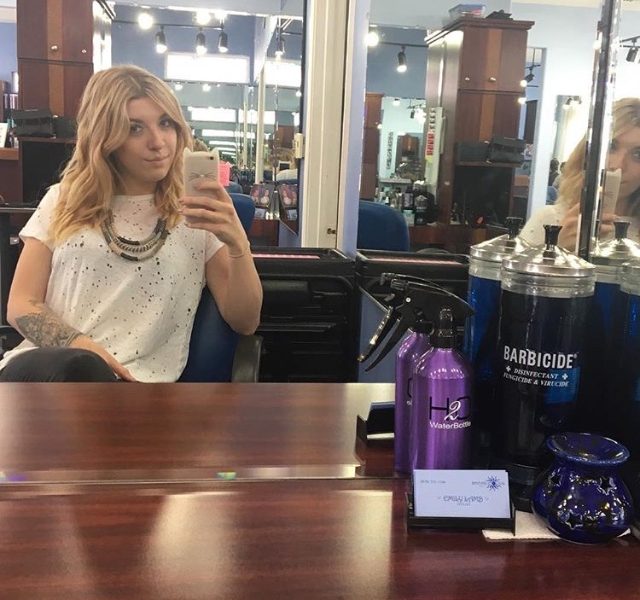 When I had turned 18, I was in the final months of high school , and I was struggling to figure out what I wanted to pursue as a career. A friend of mine mentioned that she was going to join Cosmology School to learn about becoming a make up artist and refereed me to attend. Read more>> 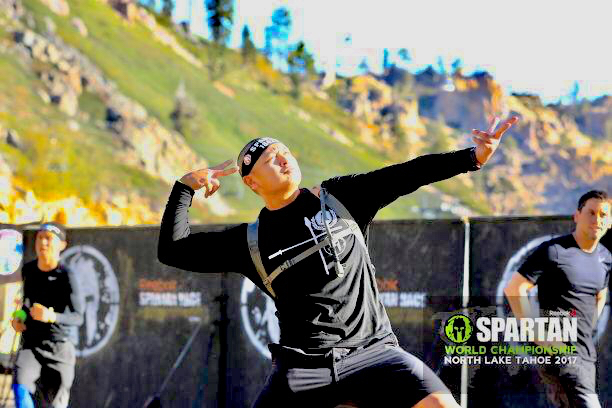 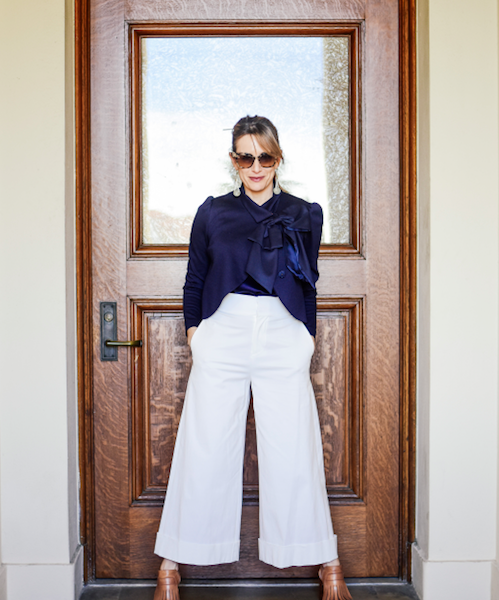 I was only 21 years old when I came to the US from South Africa: a ballerina with a degree in finance with dreams of becoming an actress. As most of these stories go, I quickly realized that I was going to have to find an alternative source of income, since being a ballerina and aspiring actress was not going to pay my rent! Read more>>