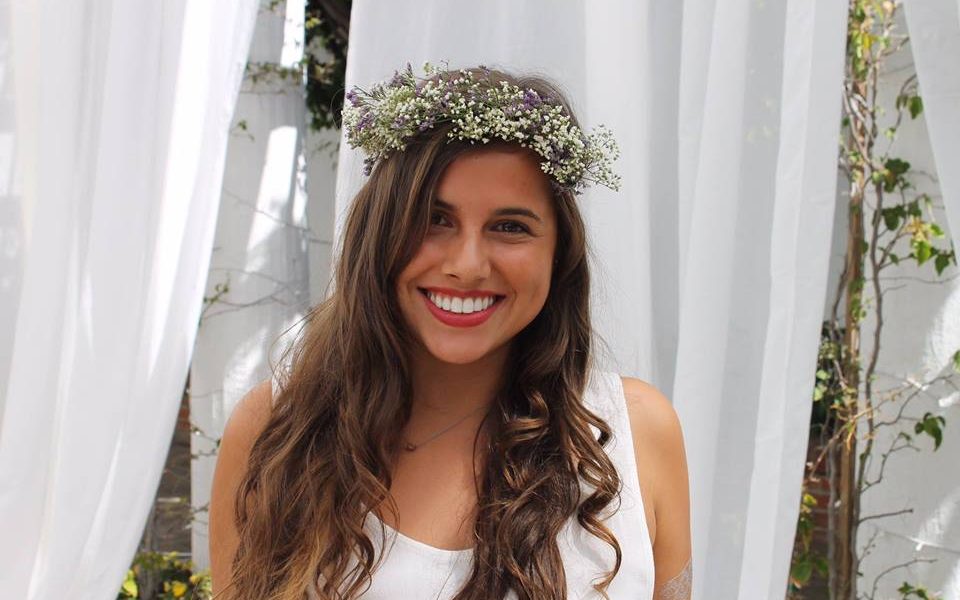 I was born in Laguna Beach, California to parents who held prominent positions in the architecture and graphic design world. At a young age I demonstrated my ability for creating sculptures, ceramics, and large art pieces for the Orange County Community and even created medical products to benefit patients. Read more>> 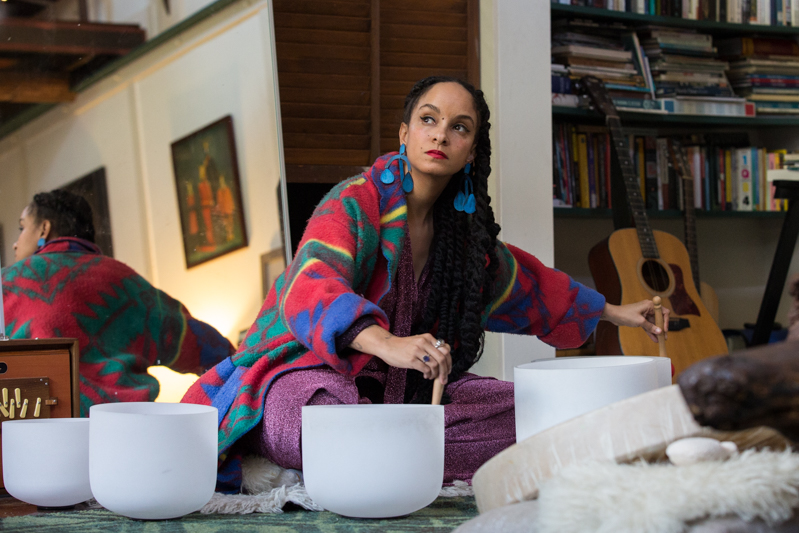 I never wanted to be a medium. This path was never one I thought I would dedicate her life to. I had experiences with the other side as a child that terrified me so I made a point to block out my gifts for decades. It was only in the midst of a serious depression that I decided to take stock of where I was in my life and discover if I was pursuing avenues that actually made me happy or just should make me happy. Read more>> 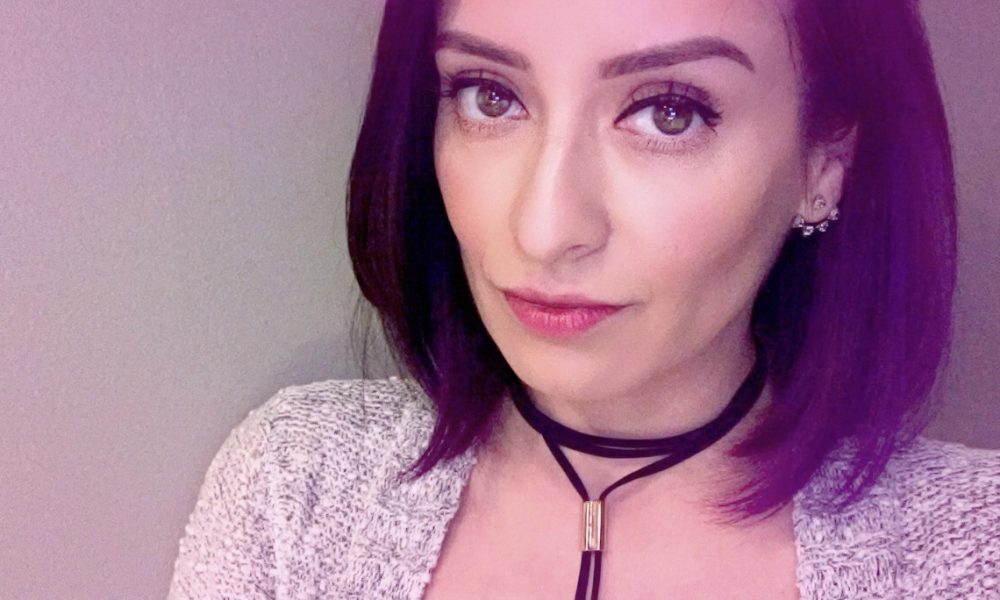 I was encouraged by my mother to take cosmetology courses should my pursuit in a graphic design career not work out. Immediately after obtaining my license I started assisting at a hair salon. There I met an artist whom would later be my mentor in directing my path towards brow artistry. Read more>> 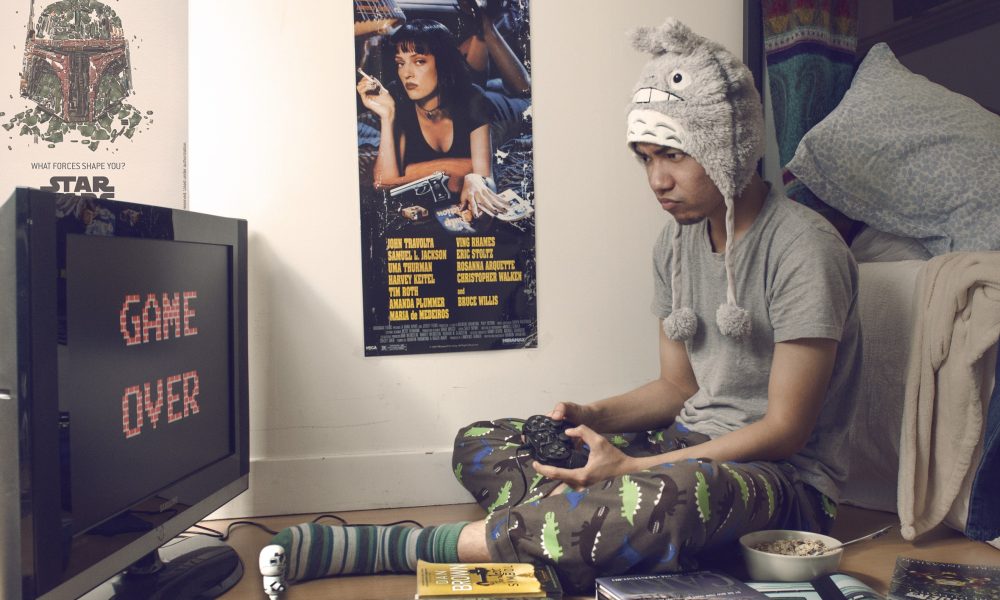 Hi! I’m Patrick and I was born and raised in the Philippines. The introduction of photography to me as an art form was in a photography class in college back 1999. We were using film cameras and I immediately was interested in the media. But it didn’t become a hobby for me for practical reasons. Read more>> 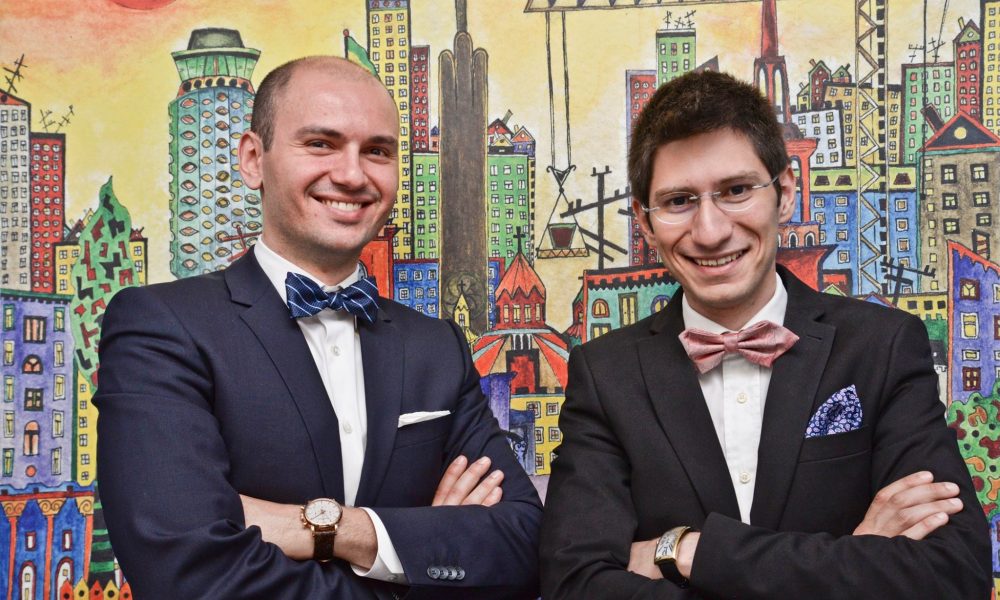 So far, my journey seems like a long string of negotiations. You’ve seen the cartoons where an angel and devil pop up on opposite sides of the main character and start pulling the toon in different directions? Well, I’m that middle character… except that the angel and devil end up agreeing with one another. Read more>> 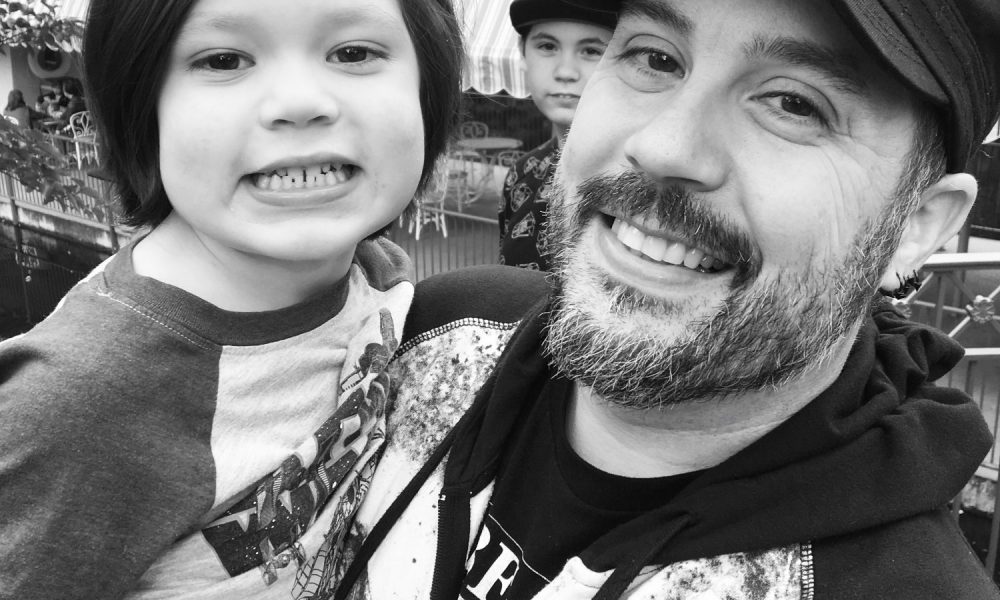 I’ve always had a love for art. I was constantly drawing and sketching as a child. In my early 20’s I started getting serious about sculpting and working on getting my name out there which was greatly helped by a few celebrity clients. Read more>> 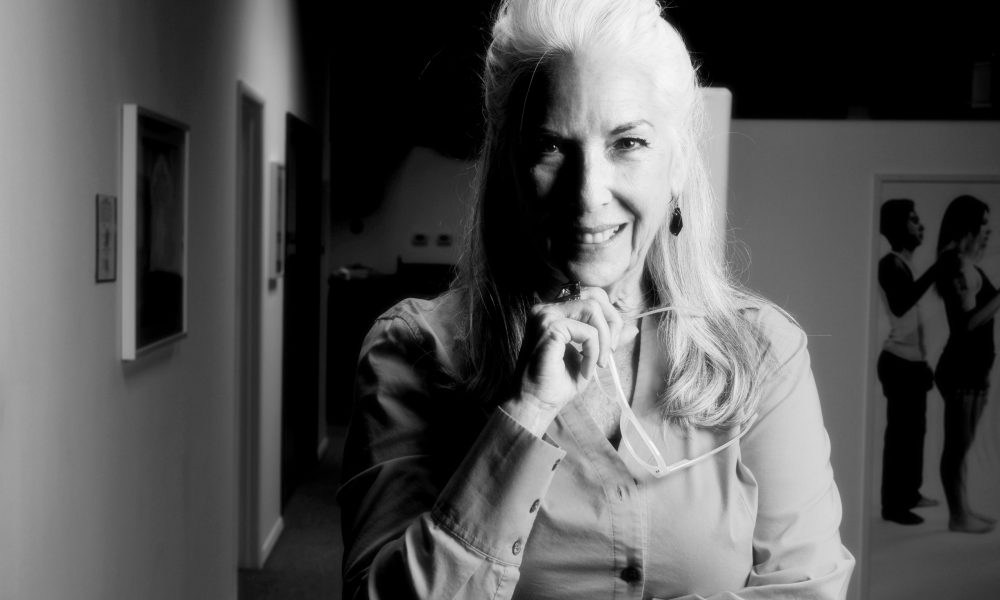 I left Phoenix, Arizona @ the age of 17 to pursue a career in music. I worked various jobs to pay the bills and was fortunate to have some talented friends pursuing creative endeavors themselves who from early on became my “new family”, my support system. While I enjoyed some success with my music, I came to realize that I had to find another creative outlet that would both provide opportunity for self-expression as well as income. Read more>> 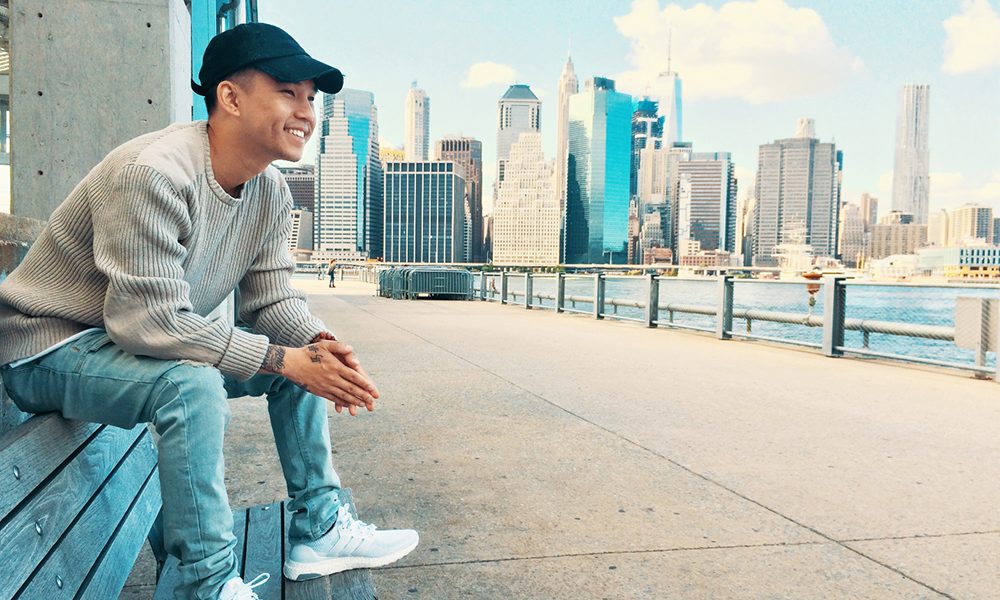 Growing up, I was extremely shy. I was negative, lazy and hated going to school. I hated school so much I dropped out when I was 16. After dropping out, I didn’t have any purpose or goals in life. But, I knew that making silly homevideos and playing music/guitar was something I was decent at. Read more>> 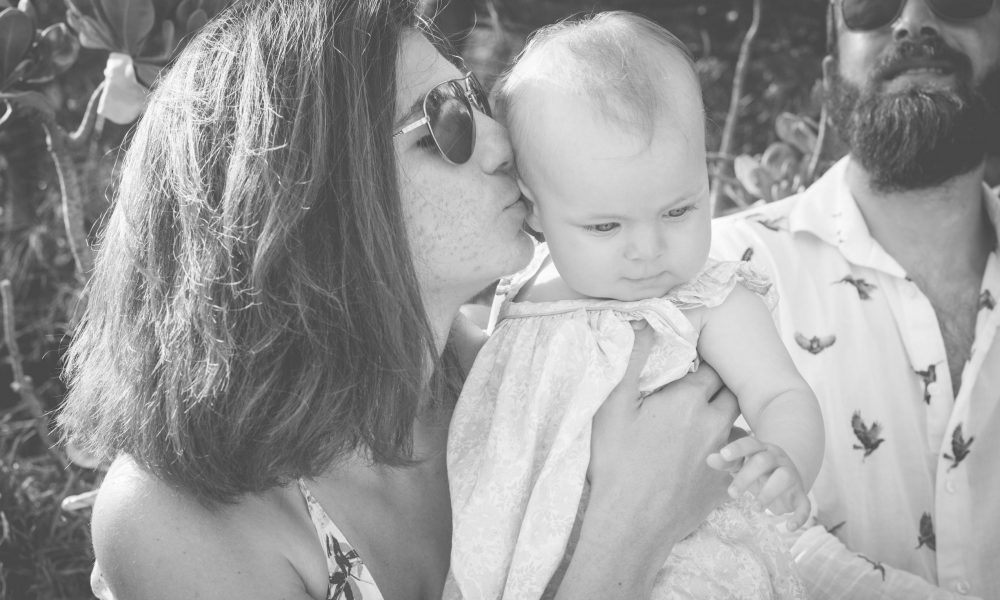 After graduating from college with a major in art and a minor in sociology, I was working in the design and video editing part of the Los Angeles world. I found myself not fulfilled by the work and annoyed at how women were constantly represented in media (not to mention treated in the office). Read more>> 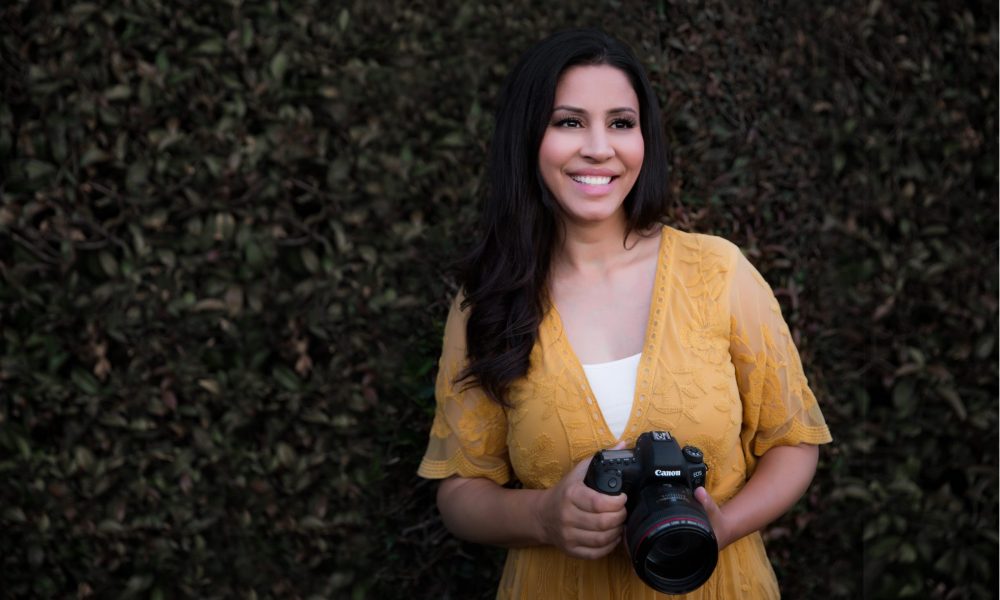 My 20+ years as a photographer began with a film course in high school. I continued taking photographs in college, mostly for fun, with my children as the subject. I had never really considered photography as a career until my son had been signed to a talent agency, in which I was his photographer. Read more>> 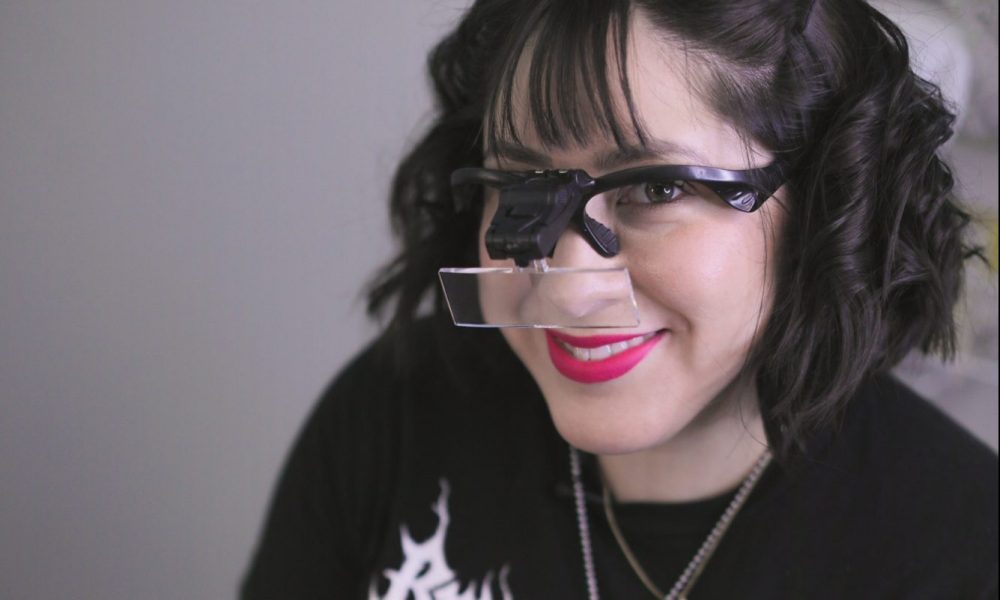 I consider myself a late bloomer, but good things are well worth the wait. As a natural artist and entrepreneur, finding my place in the world had its many ups and downs. I consider myself a life long student, always eager to learn a new skill, process, and technique. Read more>> 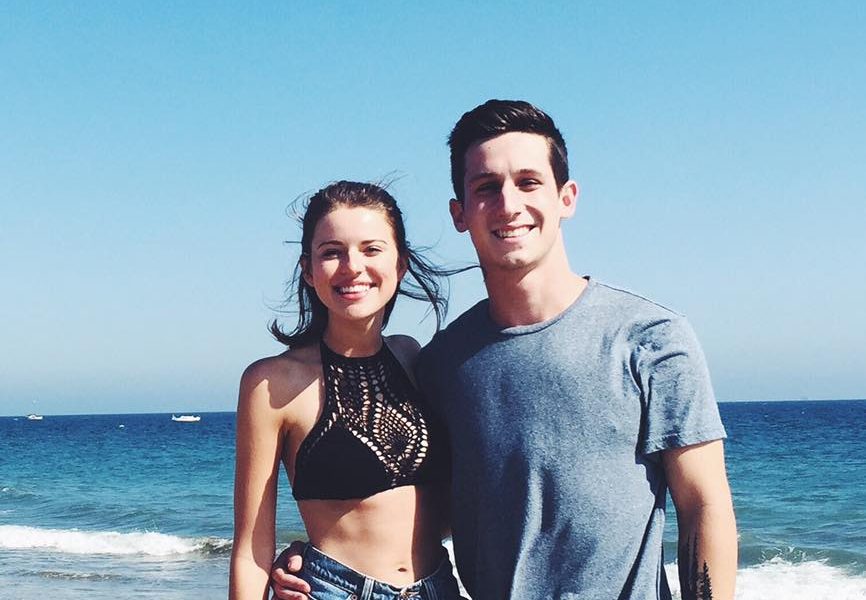 I was born in Corona and raised in a large family. My mom raised all five of us on her own by working nights and weekends. When I finished up high school I had every intention of becoming a teacher, but things change. I caught on with a company in Corona that I quickly moved through, and earned my degree by taking night classes. Read more>> 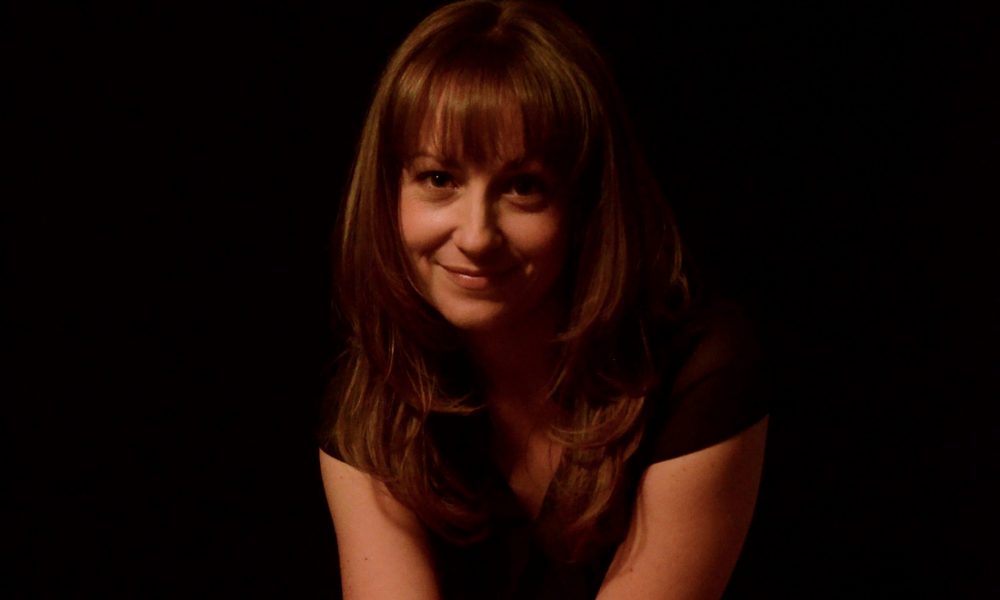 My curiosity about anatomy and kinesiology began as a child and increased each year with my experience as a dancer. I was not only fascinated by the aesthetic of movement but also by the biomechanics. It was through my own injuries and repetitive pains that I realized the importance of understanding the body in order to take care of it. Read more>>

YouBar was launched in 2006 after mother-son founders, Ava Bise and Anthony Flynn, began creating custom protein bars at home to meet their own nutritional ideals. Since then, YouBar has been recognized nation-wide by hundreds of media outlets, including the The New York Times, ABC News, Business Rock Stars, Good Morning America and The Today Show. Read more>> 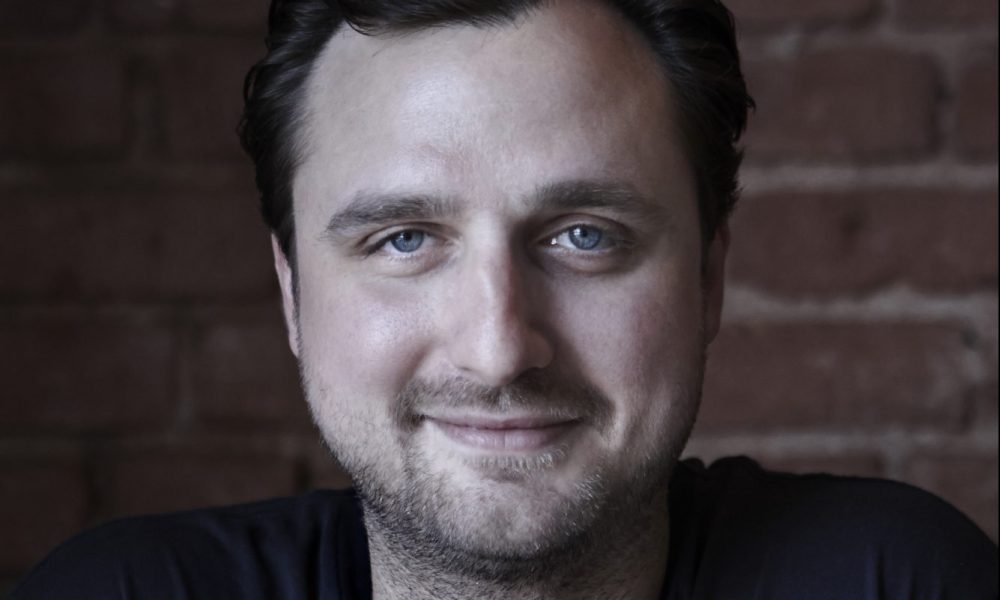 Grew up in Oklahoma City. Worked in restaurants though high school, Mainly font of house positions like bussing and bar backing. Moved to the Kitchen at 18 and it really clicked for me. After working in a Japanese restaurant for three years during college I decided to move out to San Francisco. Read more>> 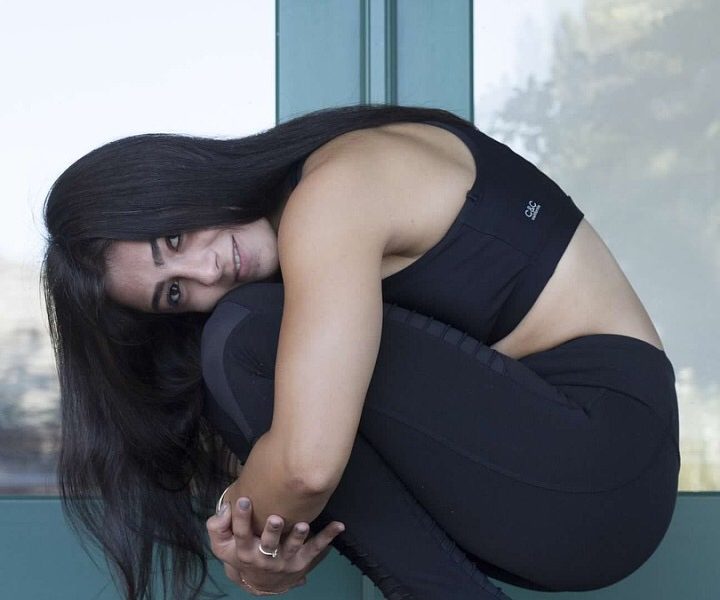 My story is a bit extravagant, but I’ll try to keep it somewhat short and simple! In the spring of 2014, I was enrolled in a yoga/pilates class at Pasadena City College along with a few other courses needed for my major. I was then proposed to by my ex-husband, and needed to drop all my courses for the semester to take on a full time receptionist position in order for myself to show income for the both of us to pull out a loan and purchase a house. Read more>> 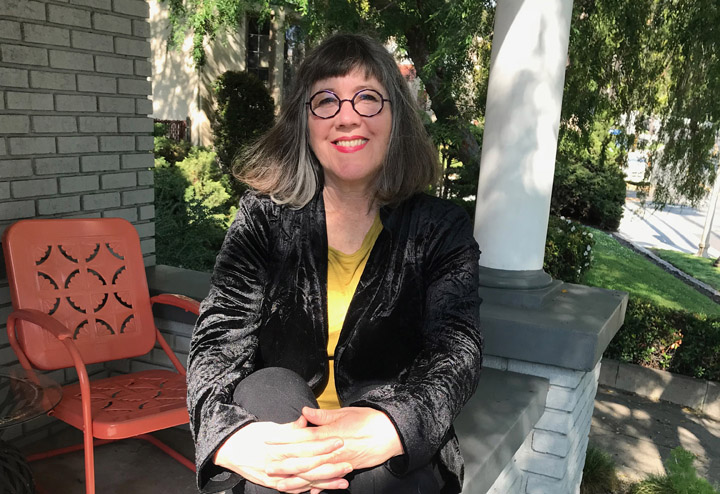 I have been making art in some form or another for most of my life. I earned my graduate degree from The School of the Art Institute of Chicago and have exhibited my sculpture, paintings and collages in Chicago, where my career began, and in Los Angeles. Read more>> 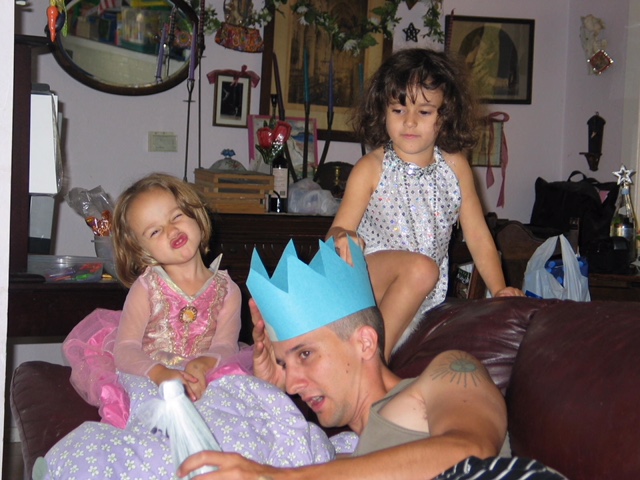 I’ve been in this industry for 30 years now, starting when I was 15 bussing tables. I travelled all over the country working my way through every kind of restaurant I could to learn everything I could. I love food and making my version of it. I recommend this industry to no one, but it is all I will ever do because I love it. Read more>> 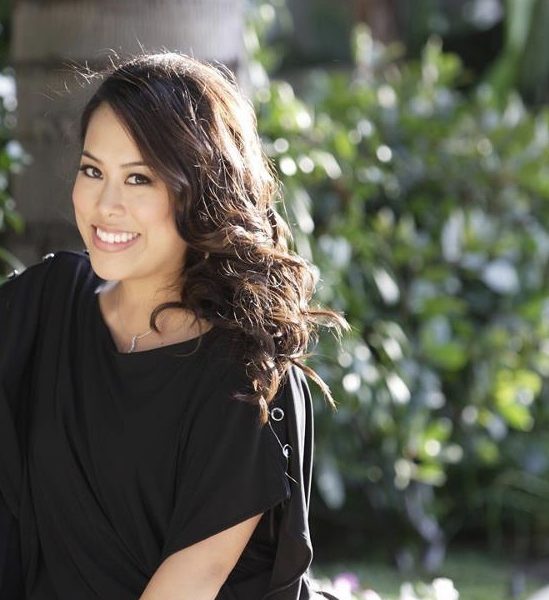 I started my event planning career after I graduated college back in 2007 working at the Ritz Carlton in Pasadena {now the Langham Huntington Hotel & Spa} as part of the Weddings and Special Events team. I left the Ritz to join Corporate America and did Marketing for The Walt Disney Company for 8 years but always had a deep passion for planning, events, and weddings and periodically did it on the side. Read more>> 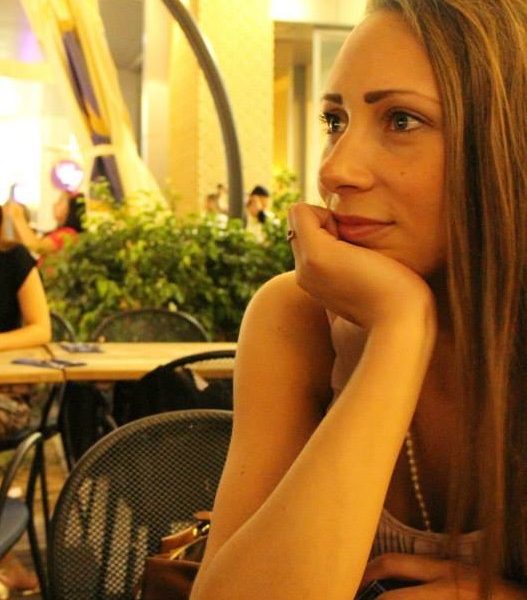 Opened Dec 1st 2016. Through sheer grit and perseverance, built and oversaw the construction personally. Arguably the nicest décor and ambience Nail Salon in all of Los Angeles. I used to live in Dubai and had some friends here, I took a leap and dove into the L.A area hoping for that American dream. Read more>> 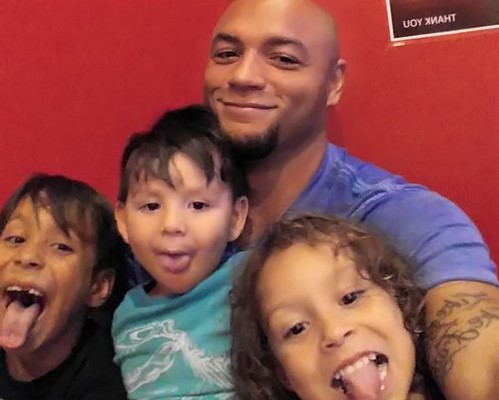 I was raised in the City of Roses, Pasadena. Growing up I was a strong student and a strong athlete. However, I had to grow up extremely fast when faced with the reality at a young age that my father was a victim of the crack epidemic in the 80’s in Los Angeles and spent a good portion of my life in and out of prison. Read more>> 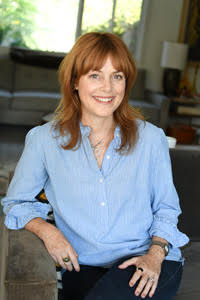 As a real estate agent and senior partner with deasy/penner & partners, I bring over a decade plus of experience in real estate serving clients throughout Southern California. Although I live in the South Pasadena area, I also work in the Silver Lake, Eagle Rock, Altadena, Mount Washington, Glendale, Highland Park, Downtown LA, Hollywood Hills, and Palm Springs areas. Read more>>

I am a “New Yawk” born and raise copywriter, having grown up in Brooklyn, New York. I started as a fine arts and Spanish major at Brooklyn College. I then transferred to SUNY @ Oswego (that’s State University of New York) for Spanish and jewelry making. I came back to New York City and attended the School of Visual Arts (SVA) and earned a Bachelor of Fine Arts (BFA) in advertising. Read more>>