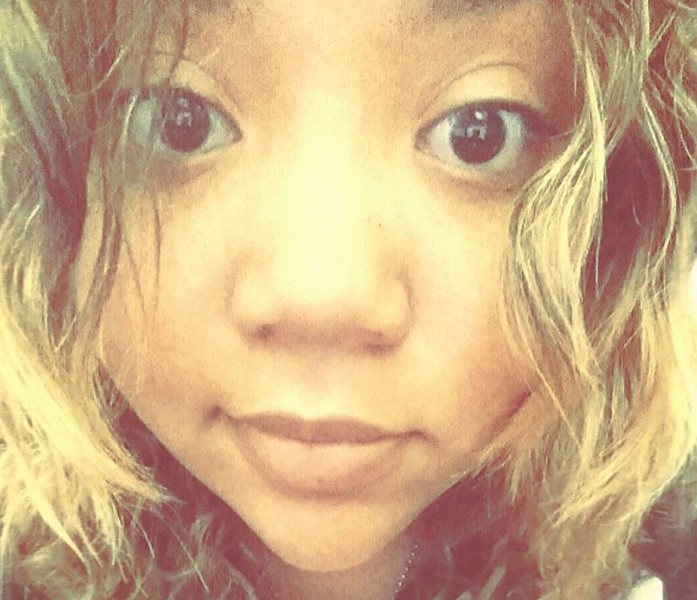 My passion for design and illustration started when I painted my mother’s beautiful white carpet green when I was 2 years old. From then on everyone knew I was going to be in some sort of creative field. Throughout my public school career, I continued to take as many art classes as possible. It got so crazy, I was taking double art classes by my Senior year in high school. I originally started as a watercolourist, but then one year in high school we gained a new teacher who was into digital art and she was the coolest person I had ever met. She told me I could scan my paintings and illustrations into photoshop and make digital collages – this blew my mind. After that, I attended the Art Institute of Phoenix, Arizona, got my BFA in Graphic Design and then everything just blossomed into today. Read More>> 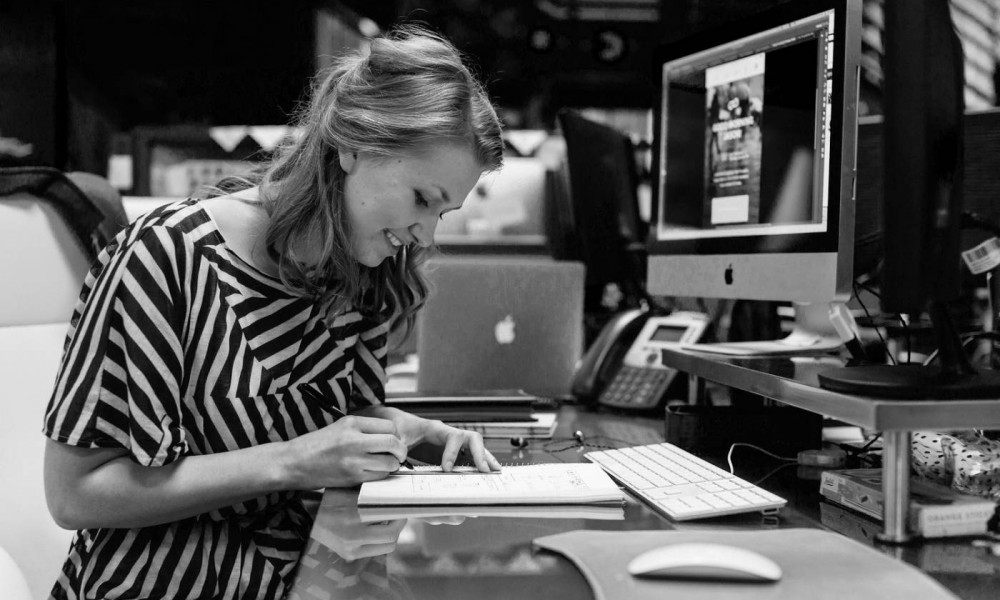 My career began in high school with a very influential photography class. I decided this was going to be my path. It was not too long after I began college that I decided I was better suited for graphic design, from yet another influential class with Professor Lana Grover in “Design and Color”. I made it a priority to do as many internships as I could. Read More>> 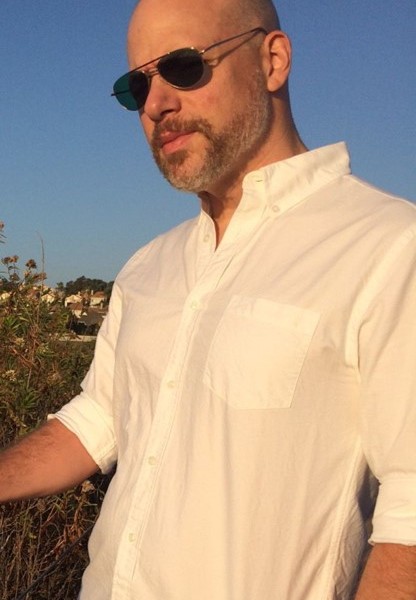 My career as a graphic designer, art, and creative director began 20 years ago in New York City. I worked in the Flatiron district, which at the time, was teeming with designers, photographers and ad agencies. The entire area was as specialized and unique as the field itself, and it was brimming with creativity. At that time, I was fortunate enough to work with and for, some of the true creative geniuses in our field. I interned and later worked for, Larry Lurin, who designed the movie posters for Raging Bull and Platoon among hundreds of others. I worked for Joe Caroff at Kirschener Caroff Design who designed the James Bond 007 logo and the West Side Story poster. It is these creative roots that enabled me to continue to build my own business and go on to freelance for ad agencies like Ogilvy & Mather, and then go on to run my own design studio with fortune 500 clients. My client list includes Pepsi, Avis, Milgard, Ocean Spray, Dannon, Mearsk, Equal Sweetener and many more. Read More>> 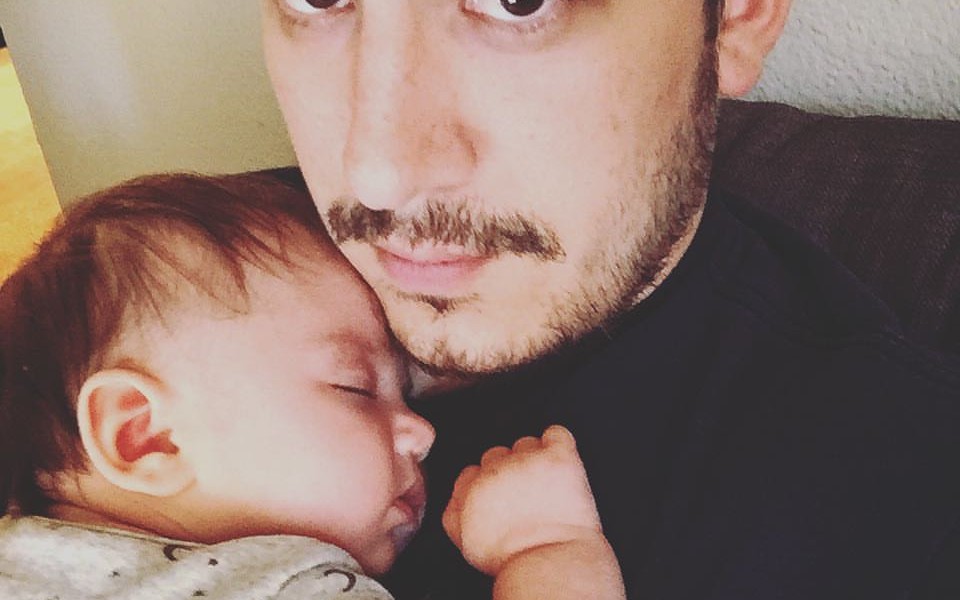 Growing up I was constantly creating stories, characters, videos, drawings, etc. I grew up in the late 80’s / early 90’s and looking back I feel like it was so saturated with new and interesting things for kids my age. Ninja Turtles, Batman, Spider-man, X-men, Star Wars. All of those classic cartoons / movies really drove my imagination forward. With all of that influence, it made sense that I originally wanted to be an animator. Read More>> 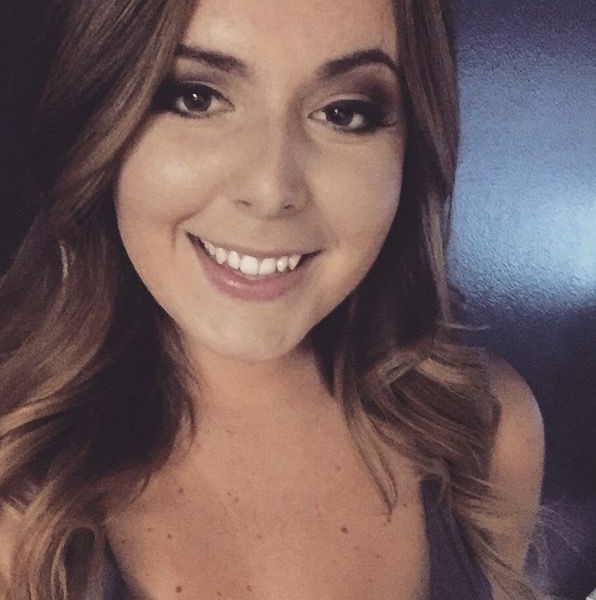 I’ve always been an artistic person. Growing up you would never catch me without my sketchbook and I knew early on that I wanted to be in an artistic field. By the time I had made it to high school and early college, I had tried my hand in a few other artistic areas like musical theater and improv, but ultimately decided to turn my focus back to art and majored in graphic design. While I was at college, I busted my ass carrying a full-time school schedule along with a 40 hour/week job working for the forum host, ProBoards.com. There I started in community moderation but transitioned into a graphic design role that gave me my first dose of professional experience. By the time I had graduated college, I had learned to code and had a decent body of work my belt. From there I went on to work for a few other agencies doing UI and UX work while maintaining a hefty amount of freelance on the side. Read More>>