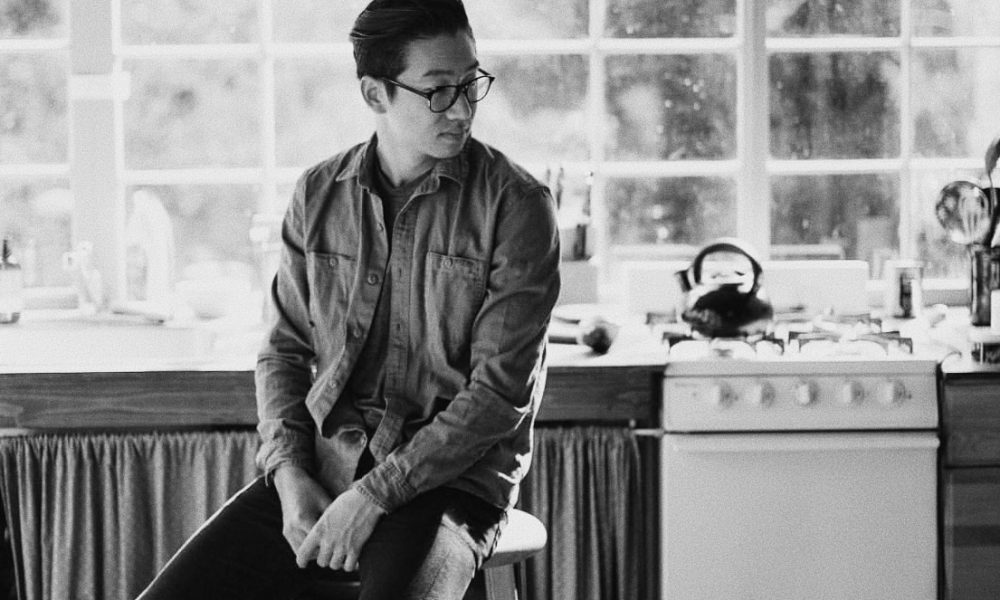 I first got introduced to a camera when I was in high school. I had to take an art elective class to fulfill my requirement to graduate haha. Being an asian, I had to get straight A’s or my parents would’ve killed me, so I believed photography was my best chance at not getting a bad grade. I loved it, but I never thought it would turn into my career. Read more>> 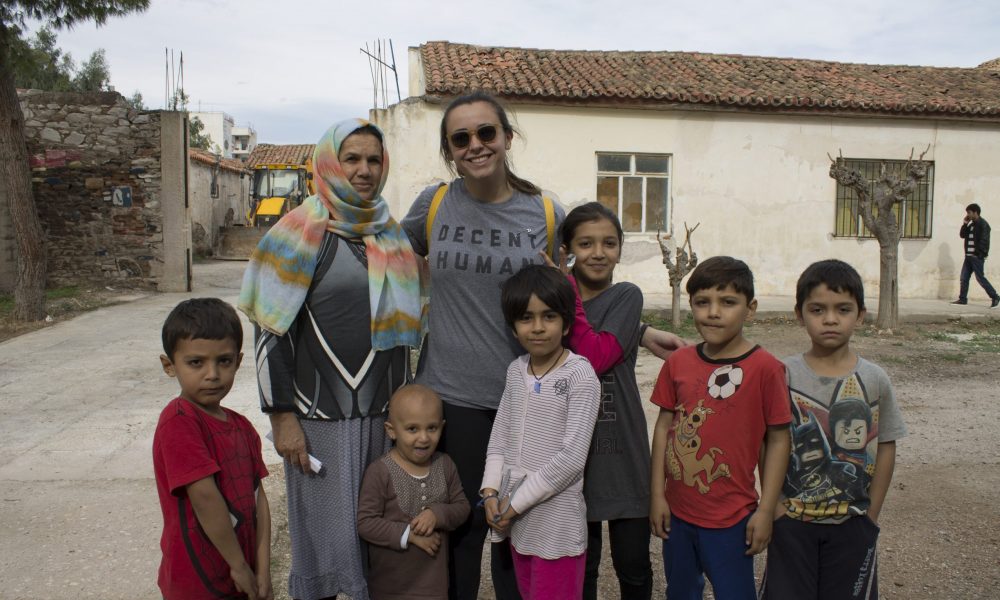 I always knew that I wanted to a fashion designer, so I went to Parsons for design and had every intention of moving to Paris and working in couture That was until I learned about the refugee crisis. At first, I thought there wasn’t much I could do to help, which bothered me. So I threw myself into learning everything about this crisis and discovered that clothing was actually playing a key role in the difference between life and death for refugees and homeless. Read more>> 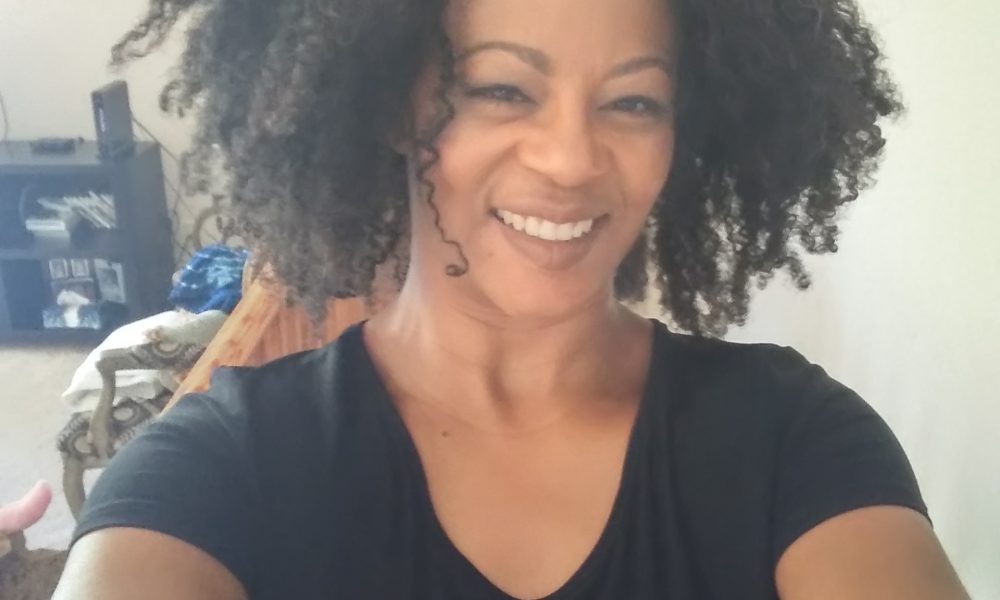 My Professional Career begins with me realizing I had lost my VALUE. I was a College Graduate. I was a Married Women. I was a Mother, now 8 months pregnant with our 7th child, Although my life appeared Full, my VALUE was lost! I remember washing clothes and noticed there were blues… browns… blacks… grays… but NO PINKS… PURPLES – you know, colors that represent… me. Shortly after this awareness, I was invited to a MARY KAY Party. Read more>> 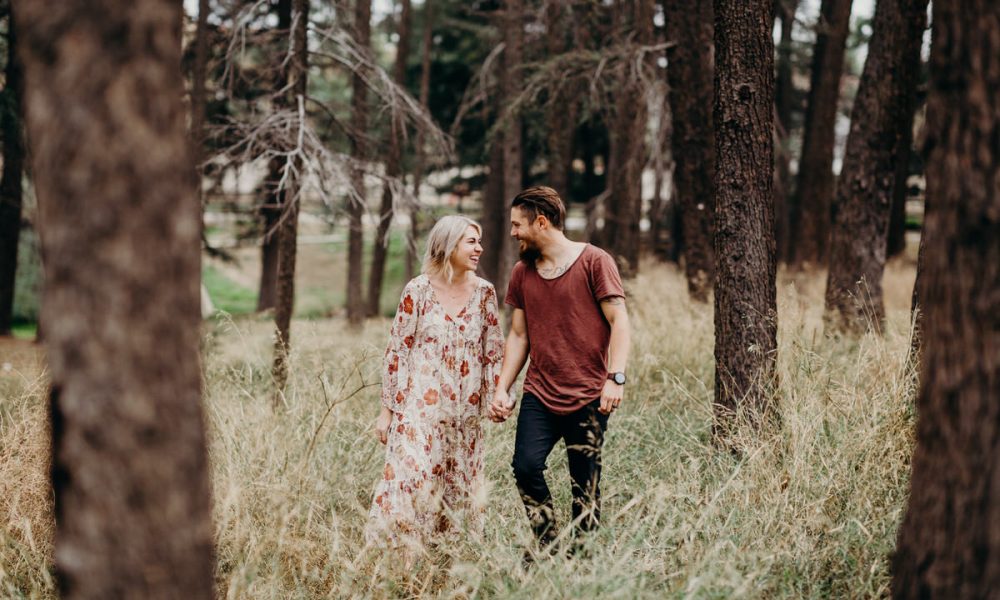 Ashley and I started doing weddings in college while we were still dating. I had just gotten into photography about a year or so before Ashley and I met, and the thought of doing photography full time one day was enticing. Ashley took a coupe photojournalism classes and brought herself up to speed in the photo world real quick. When I knew that I would be proposing, a small part of me wondered if we could make the “husband and wife photography duo” thing work. Read more>> 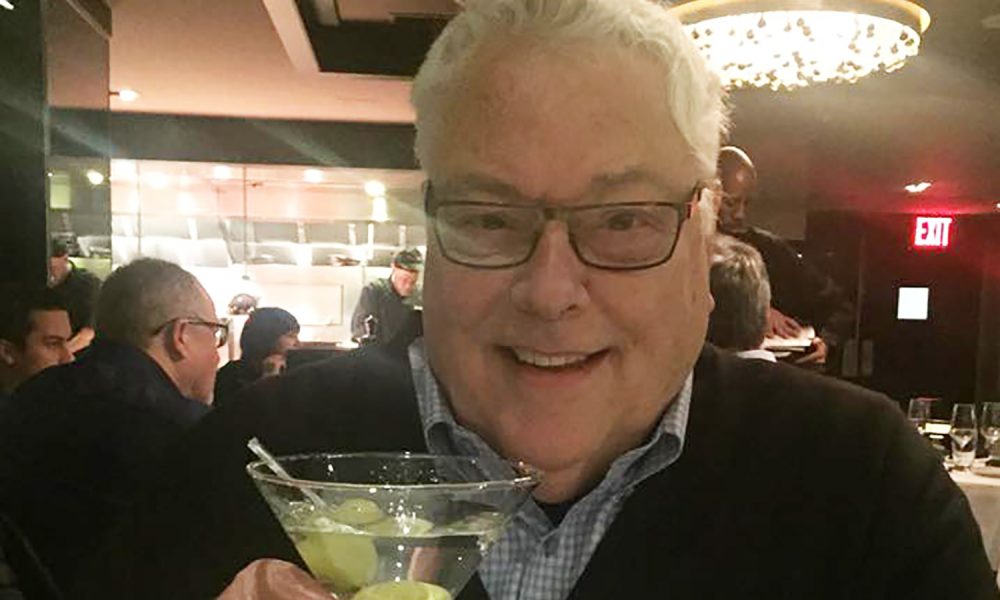 I was a radio and television reporter in Boston, Washington, Los Angeles and New York, In Washington I developed the medical beat for local news, and I also did national reports for CBS. I did cover other stories from time to time, including some that have become historic events. I was one of the first reporters on the scene after the nuclear accident at Three Mile Island. Read more>> 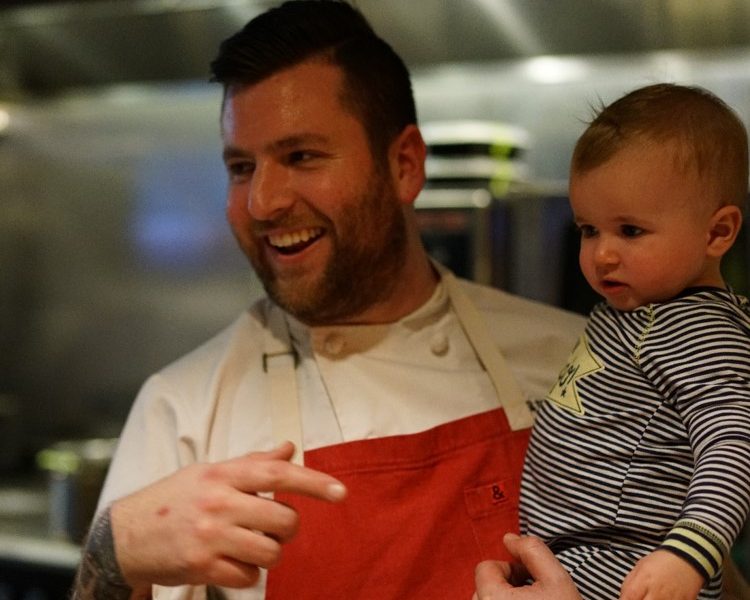 Playground is the result of 3 incredibly lucky moments, fortuitous decisions, and a rebellious 25 year old novice chef. I cooked for several months at a restaurant I hated and the started a food truck with a friend of mine. We experienced great success and from there we both went on to open mulitiple business of our own. What an exhausting question, of course there have been challenges along the way. In fact, we still very much face new challenges every day. Read more>>