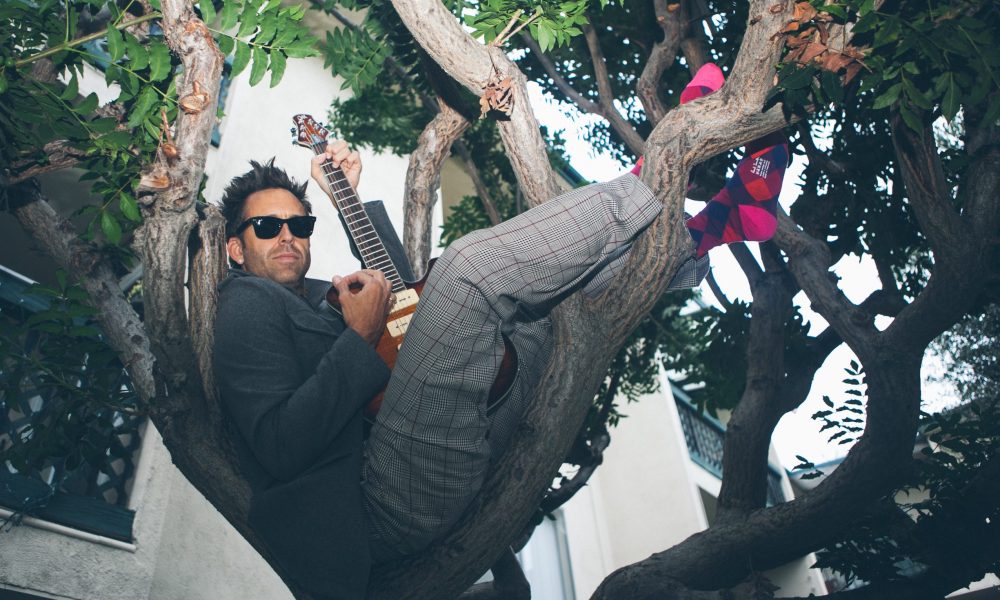 I kid that moved a lot, struggling to fit in. From a wonderful household, that was full of music. Guitar became my best friend in high school a long with getting loaded. Both progressed quickly. I started excelling at guitar by 15, and really screwing up school. Read more>> 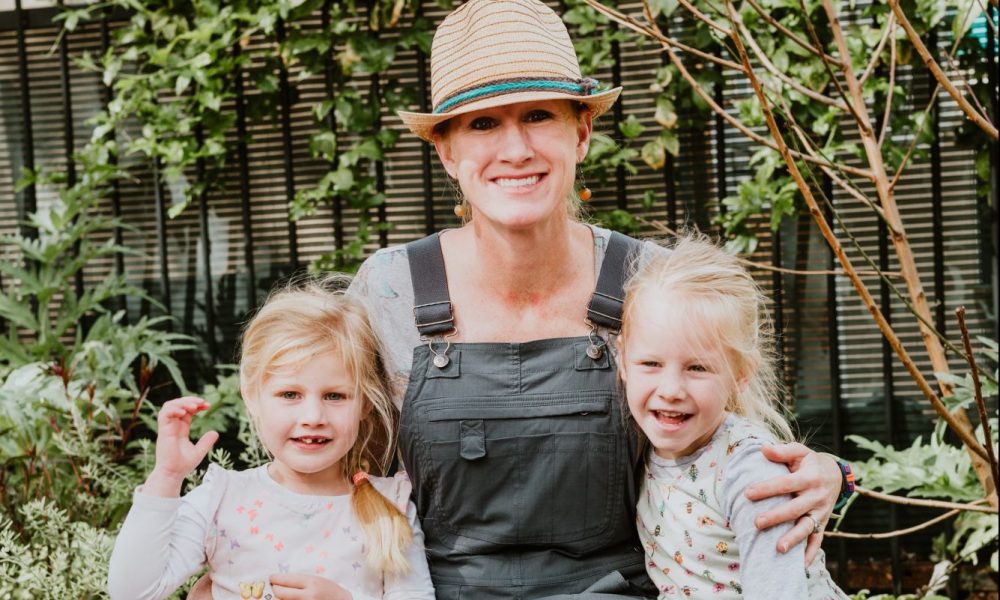 Back in 2009, I had just gotten married. I had attended Cal Poly San Luis Obispo, and graduated in 2001. After college I moved back to my hometown of Orange, CA. Cal Poly was a wonderful place to go to college. There is an amazing Thursday night farmers market where the entire City comes out to buy local produce, listen to music, grab dinner, and just be part of a community. Read more>> 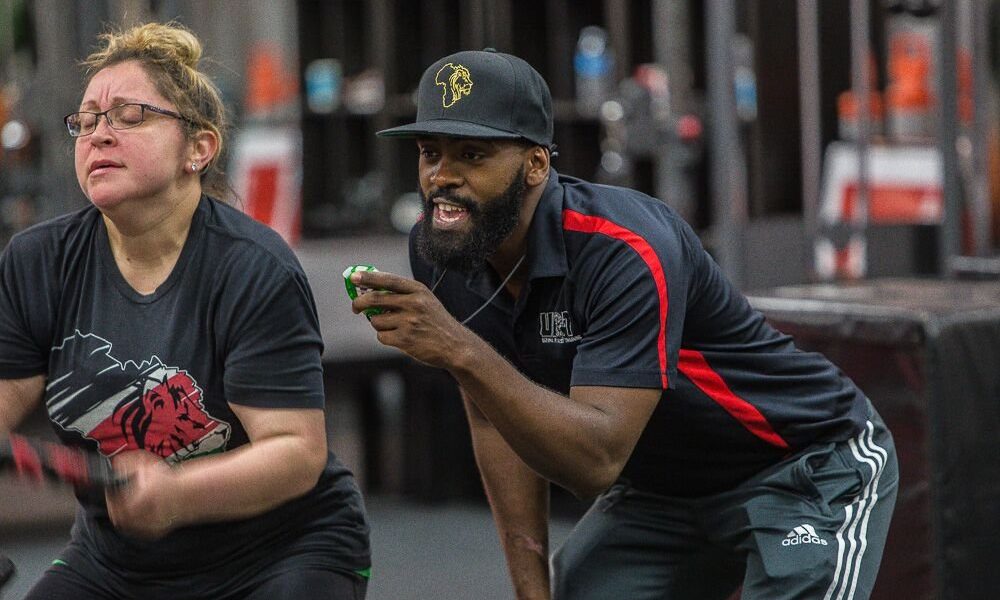 I was born and raised In Kenya until the age of 10. At 10 i moved to the United States, i was not suppose to come, someone else was suppose to come instead of me. This was a blessing in disguise because i later found out i was HIV positive. Read more>> 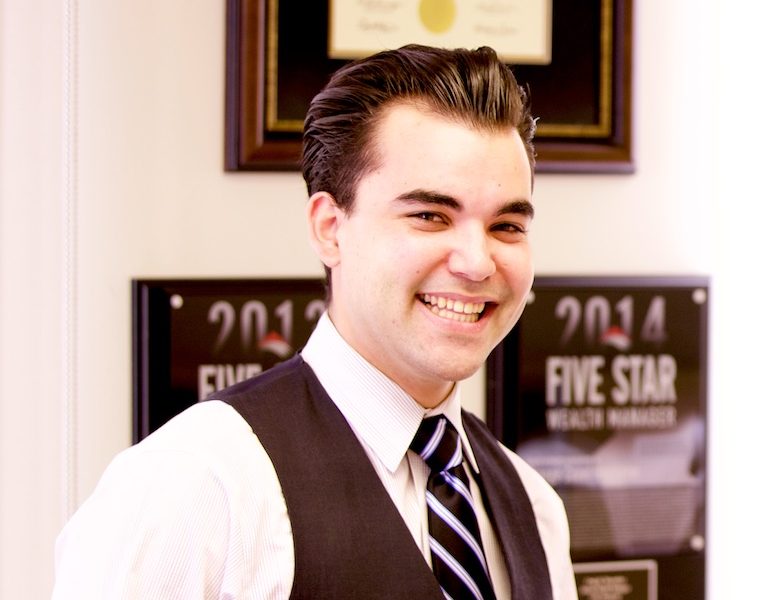 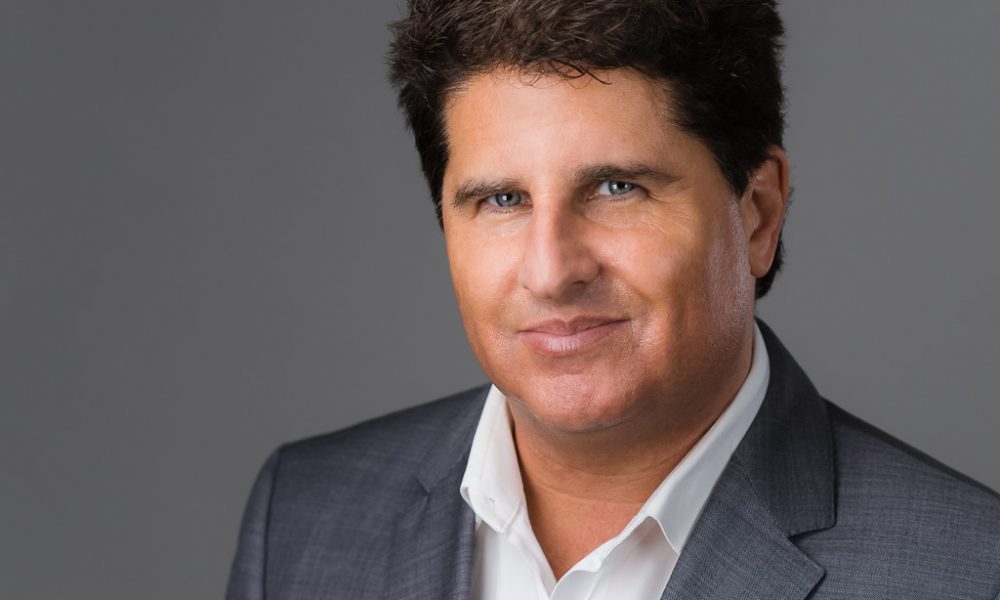 I am an idea guy. I always have ideas, some good, some great…really great. Others, well, you know. My modus operandi is to look at what’s possible, what can be created and what the potential is in any given situation. I am not only the person who will connect the dots, I’m the guy who will create the dots in the first place. Read more>> 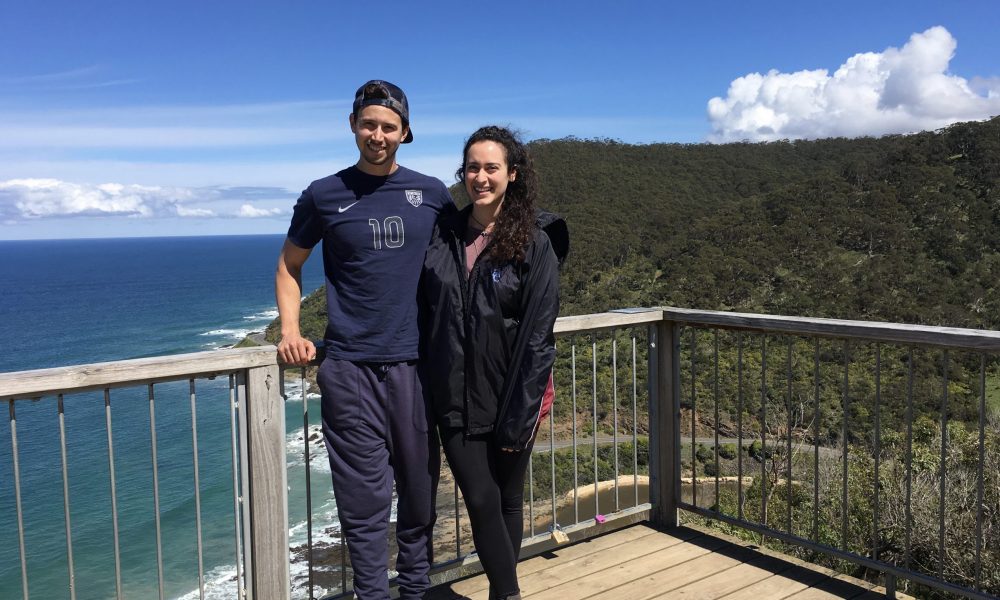 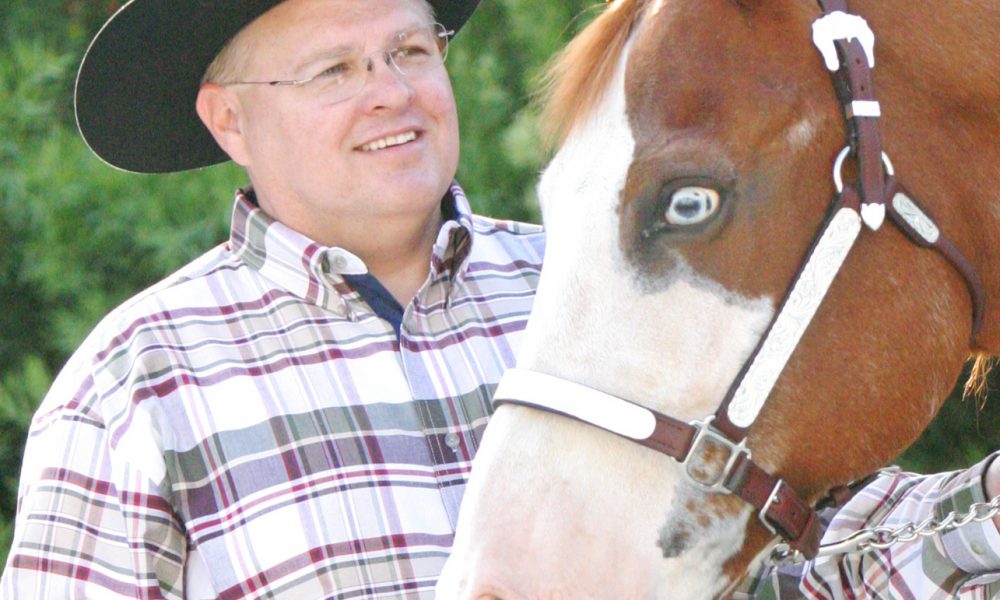 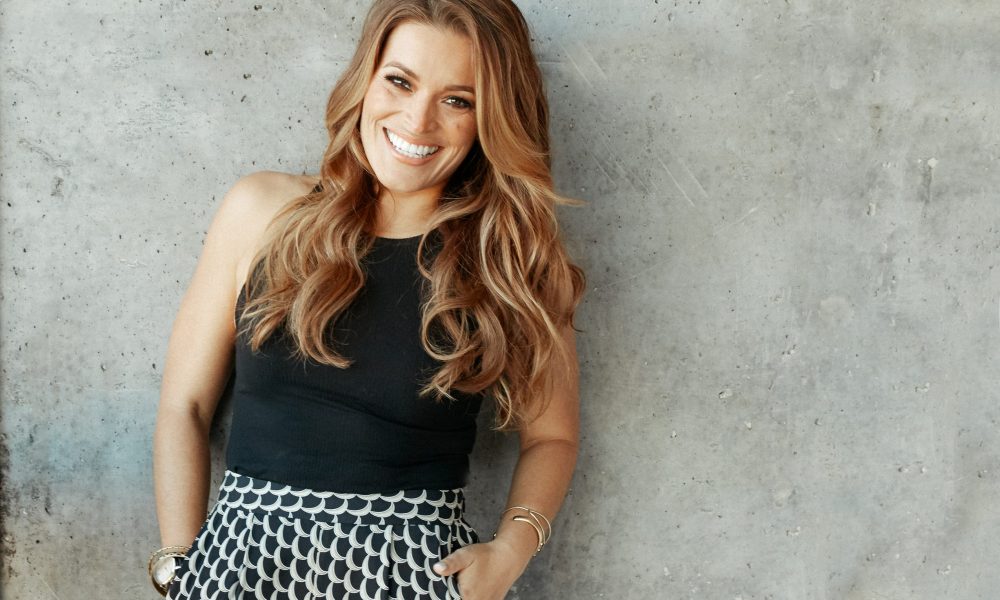 In 2005, I dropped out of UCLA Law School when I discovered my mom had a relapse with brain cancer. It was such a difficult time in my life because I was forced to reckon with the fragility of life, and what I–truly–wanted to do as a career. Read more>> 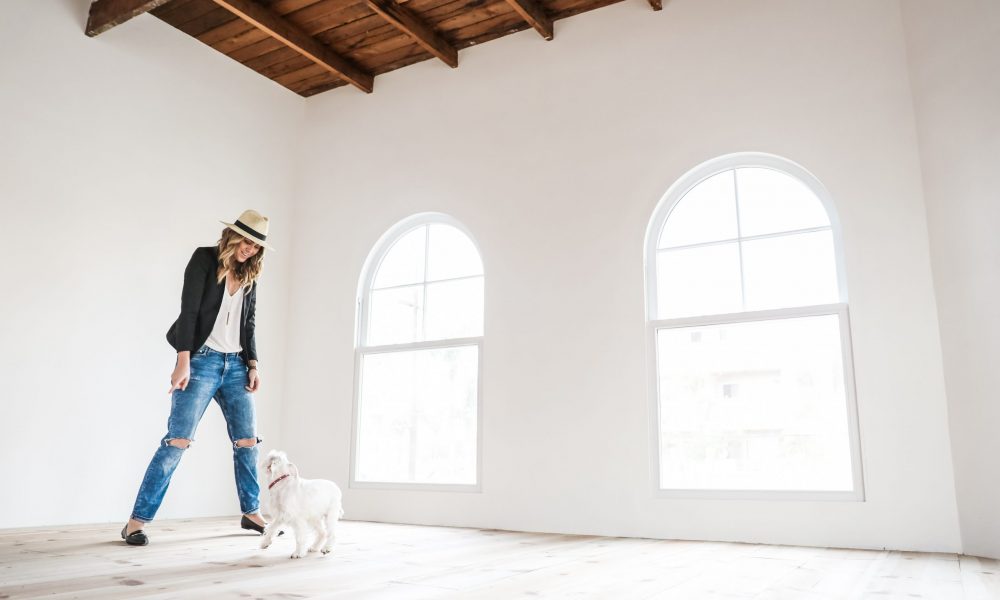 My journey into photography began in the midst of my career as a casting director. I was extremely unhappy in my career at the time and was looking for another form of creative expression. I never thought that when I purchased my first DLSR ( a Nikon D200) that it would lead to an entire career change and I would become a full time wedding photographer. Read more>> 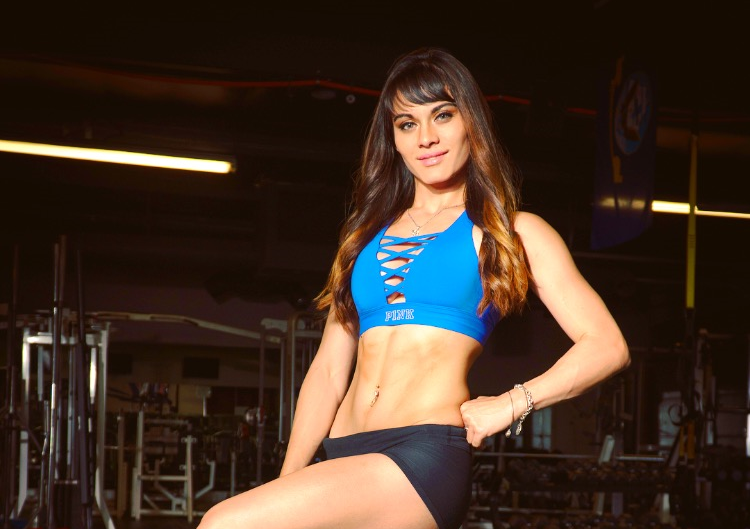 I grew up in Palm Springs, Ca and moved to Orange County at the age of 15 to further pursue my tennis career at the prestigious Brymer-Lewis tennis academy in Irvine, Ca. I was one of the top recruits for my year and received a scholarship to play tennis for UC Santa Barbara. Read more>> 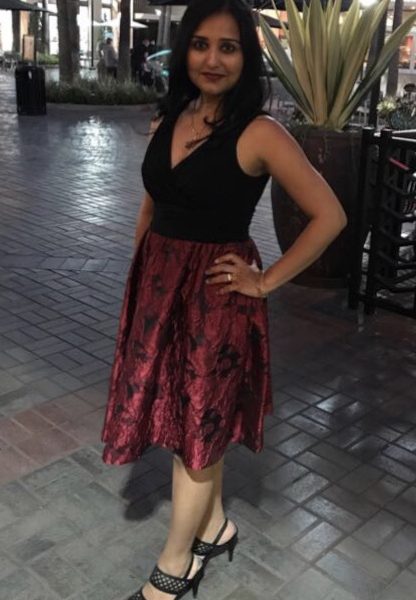 The art of Cake decorating happened to me by chance. I decorated my first cake for my son’s birthday when we couldn’t find the cake in the stores to suit our needs. After that I had done many cakes for friends and family on various occasions. When I was young I always used to watch my mom baking cakes in the kitchen which comes in handy now that I am baking professionally. Read more>>

I was adopted from Karachi, Pakistan, but grew up in the United States from 3 months old … first in Indiana and then in California. My parents divorced when I was 6 and I spent my childhood living with my dad during schooI time in Pleasanton and summers and holidays with my mom in San Jose.  Read more>>