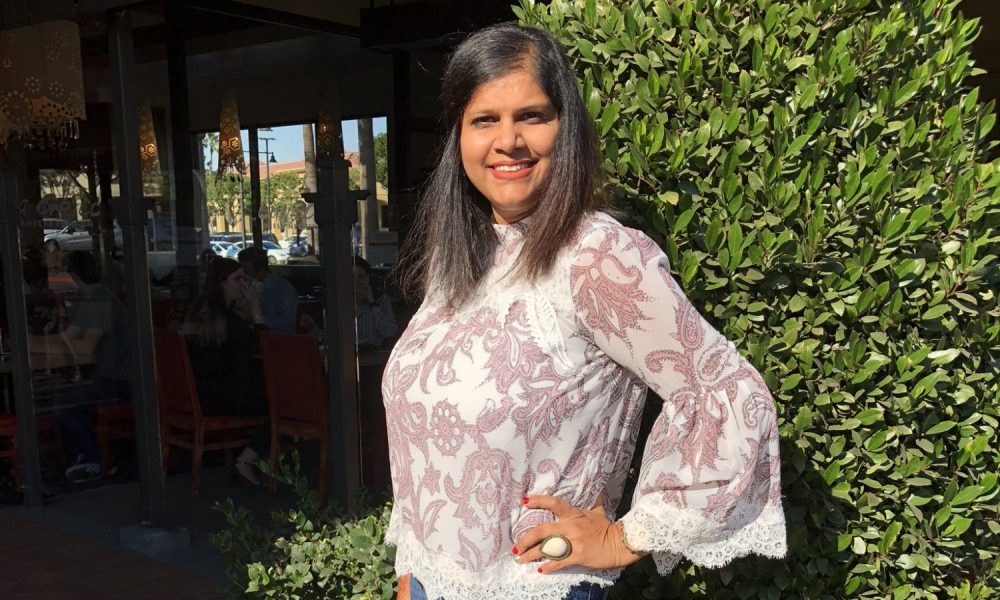 My Main Profession Is Graphic Designing/Visualizer. As a kid my passion was to draw on any surface using any medium. My most favorite was/is you can state is Henna Art. I loved doing Henna Art on everyone, keep practicing on paper or any surface. Read more>> 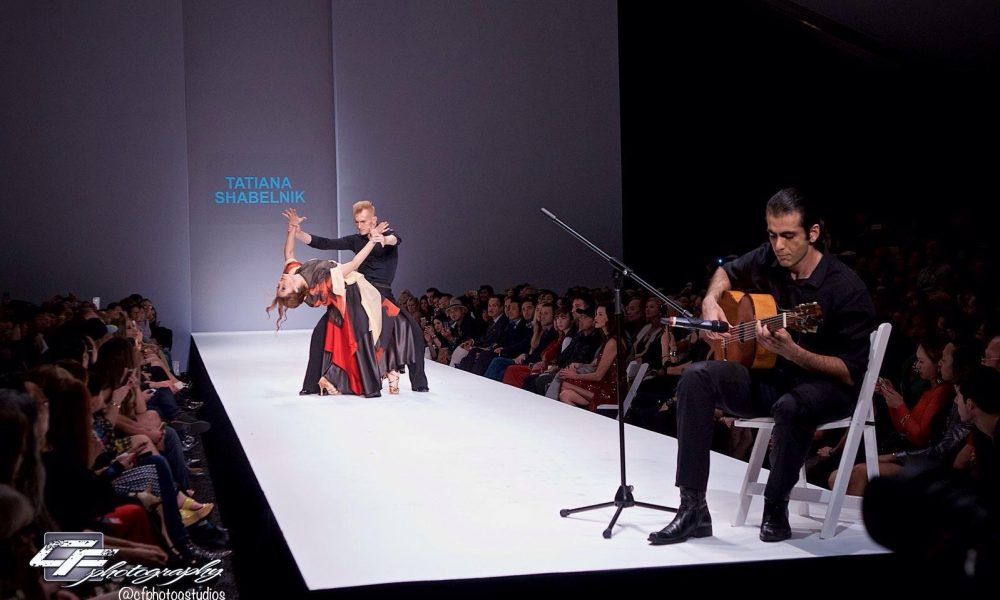 Ballroom dancing, including; choreography, music, costume design, hairstyles and make-up, became an excellent base for my creative self-realization. After earning my degree in choreography, I decided to expand the scope of my abilities and prove myself in the fashion industry, by earning a Masters Degree in Art. Read more>> 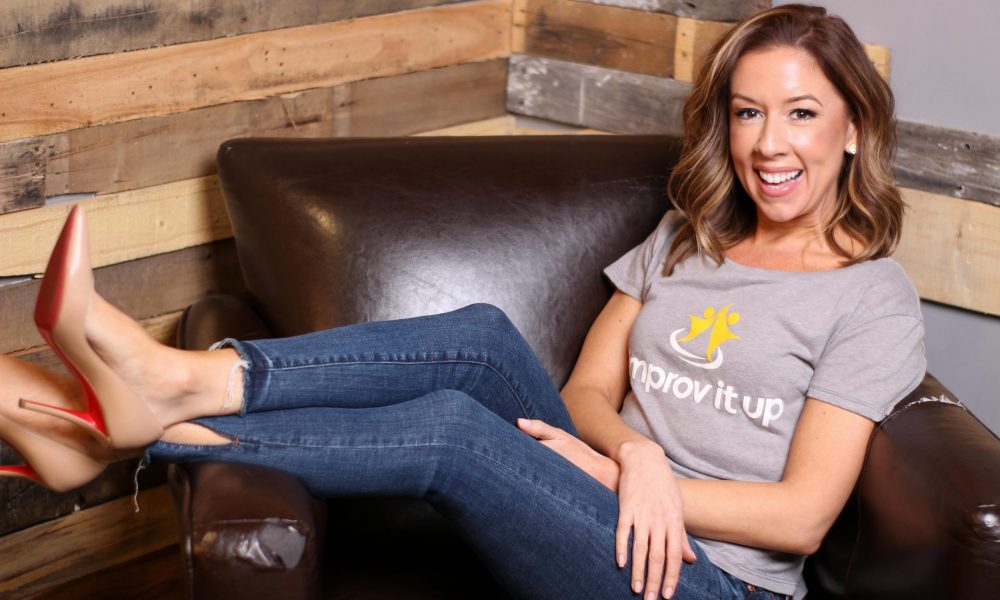 I began my journey in 1995 when I transferred to an Arts High School in San Francisco. The arts, and specifically Improvisation, have been incredibly freeing for me. In 2001, when I attended the Neighborhood Playhouse in NY, I lived on the East Side of Harlem. Read more>> 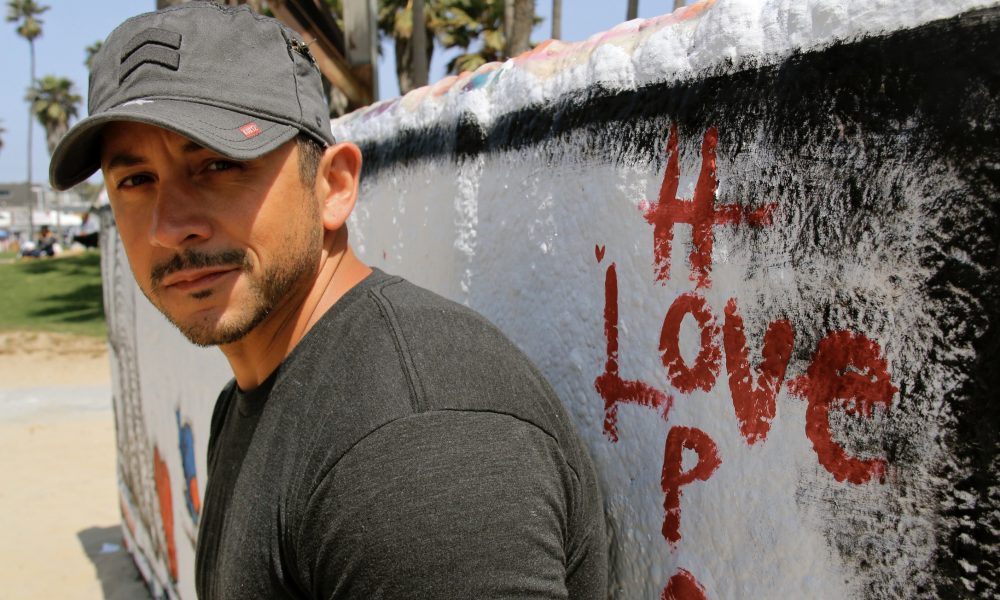 In 2004 my wife and I welcomed our second child into the world. Our little girl was born with a severe heart condition that caused her to face several heart operations starting at 5 months old. The months we spent with her in the hospital affected the art I was creating. Read more>> 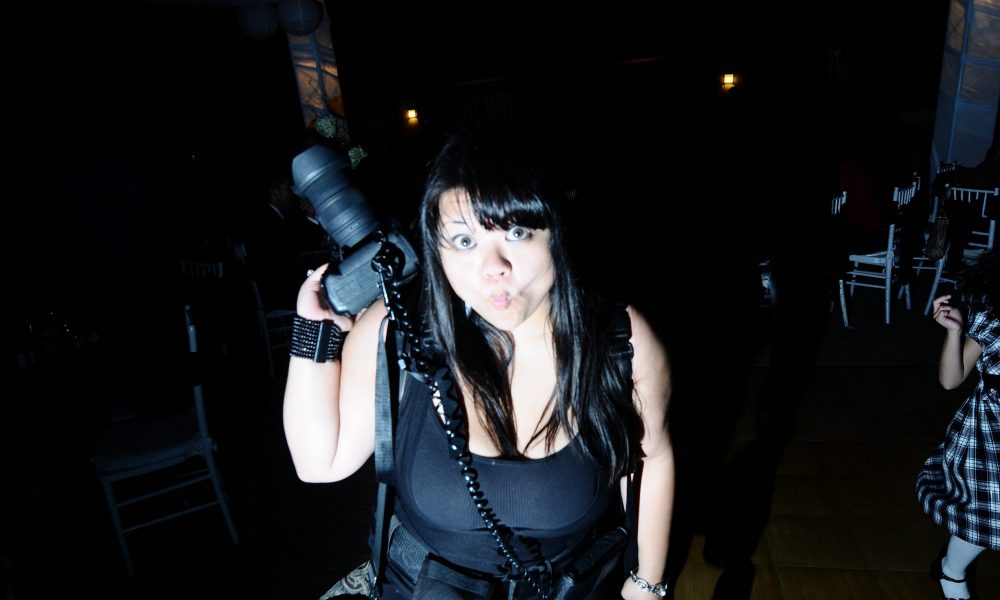 I’m Stephy Nash, I like cake and long naps on the couch. Why Wong you ask? It’s my middle name …. which I hid forever until now! I just said embrace your asian-ness (is that a word?) I have been shooting people (with my camera 🙂 for over 10 years and I have had the privilege and honor to shoot the most wonderful amazing clients and their beautiful Engagements, Weddings, Maternity, and Family photos! Read more>> 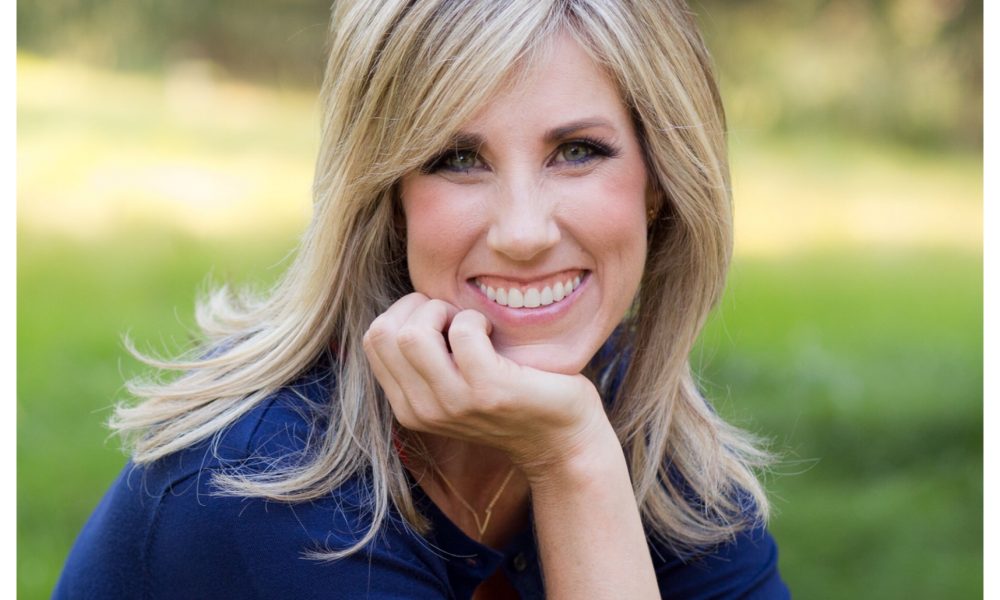 For as long as I can remember I have always been interested in love, relationships, and human behavior. Growing up I remember wanting to make an impact in the lives of children as a teacher, but when it came time to declare my major in college, I chose psychology. Something drew me to the topic. I wanted to learn more. Read more>> 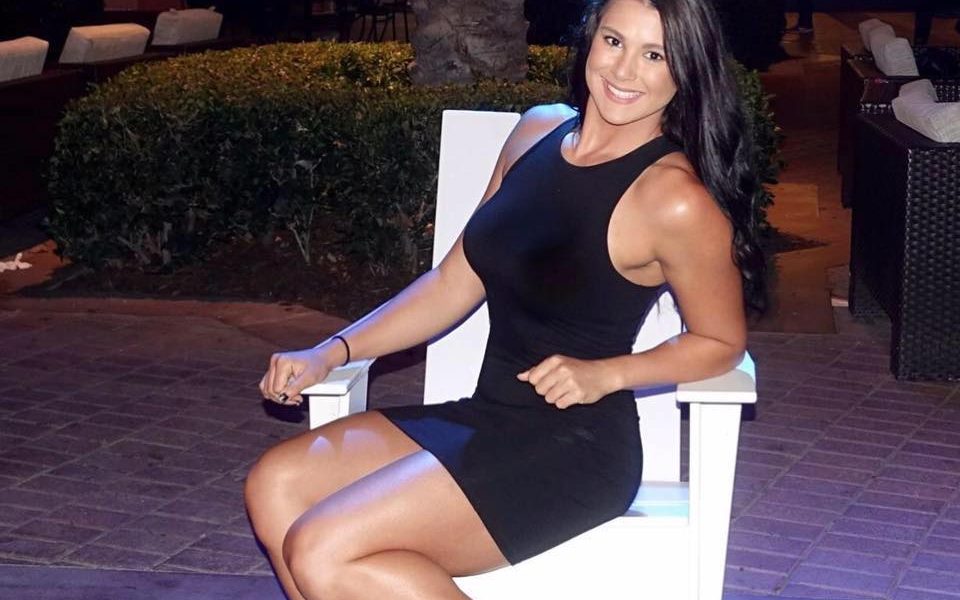 It all started 5 Years Ago, I left Los Angeles after film school and moved back home because I did not have a direction in where I was going in life and didn’t know what to do with my film background. I dealt with a lot of anxiety and was over weight working at Wendy’s for $9.00 an hour. Read more>> 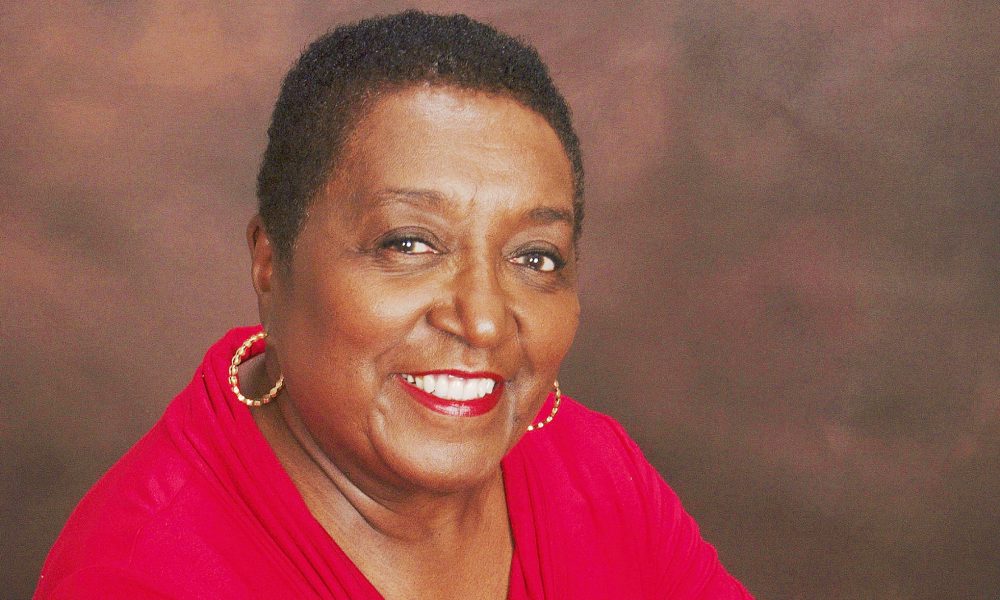 I can’t remember when I wasn’t reading and writing. I was an entrepreneur as early as 10 years old when I discovered I could make money selling handmade potholders and other crafts to mother’s beauty shop patrons while they sat captive under the dryer or waited their turns. Read more>> 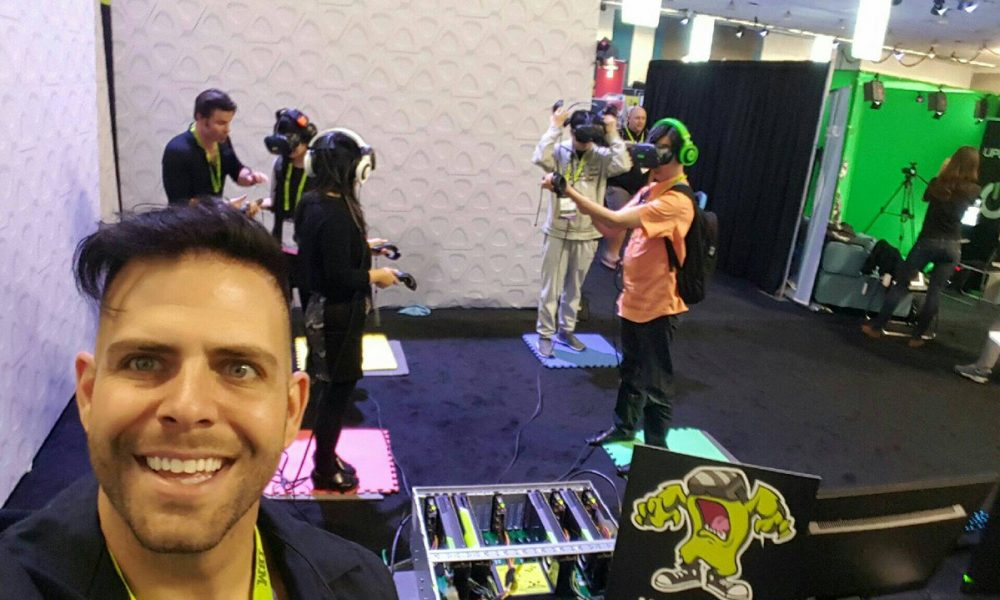 Started out as a food truck owner until I backed a project on kickstarter call oculus. Oculus head set came in the mail (mind was blown). Started a community in OC for VR developers and enthusiast called OCVR. OC Virtual Reality on Meetup.com. Did tons of events, social, eduational, vr conferences. Read more>> 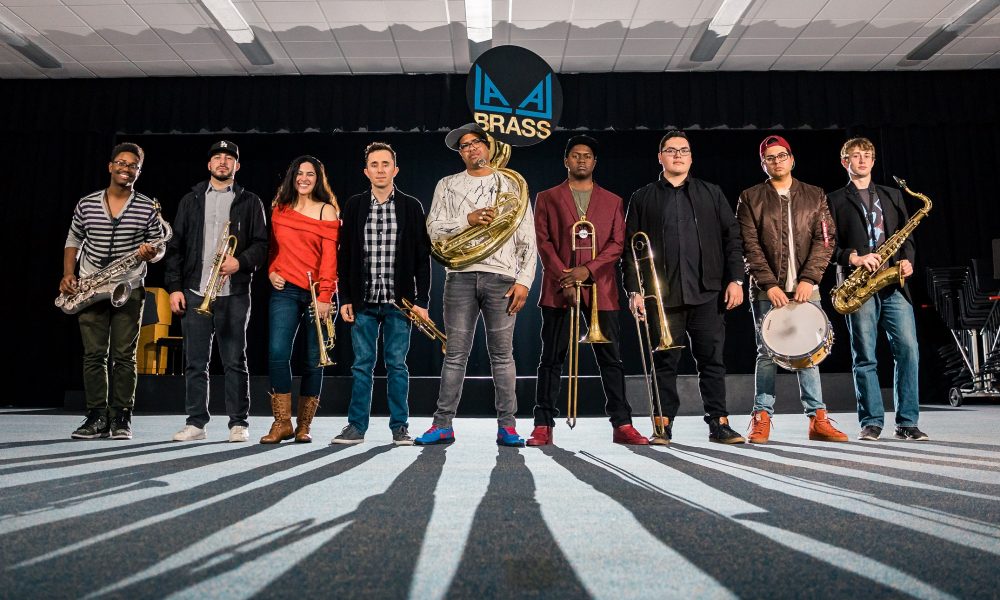 When I was in nor Cal during college a buddy of mine visited New Orleans and came back a different man. He was obsessed with N.O. Culture and decided to start a second line brass band in that same tradition. I knew nothing of second line music but dabbled in jazz. Read more>> 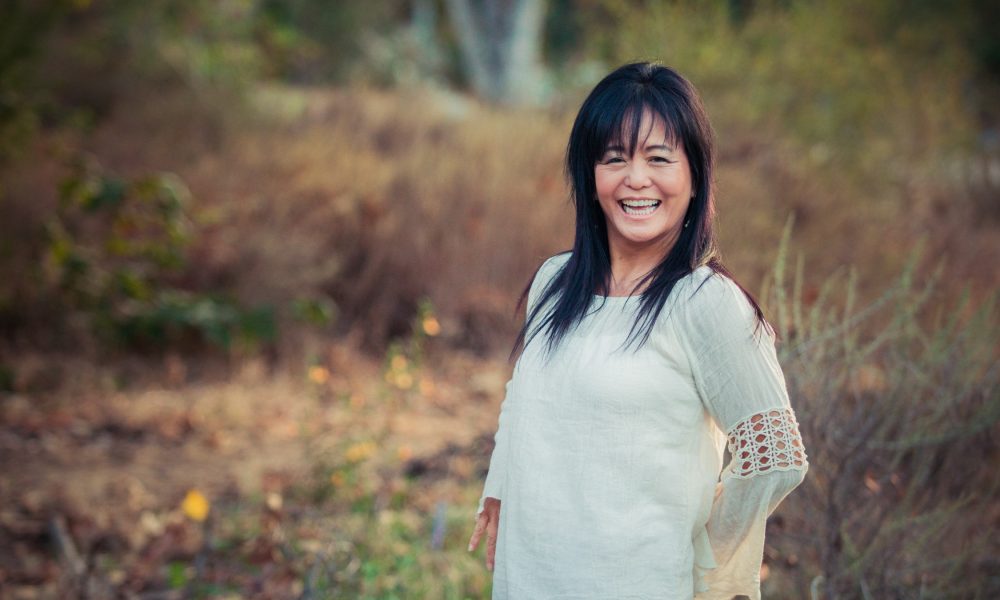 I am fortunate to be in Laguna Beach, it happened on a whim. My husband and I had been living in China for the past 3 years while I was working with Doctors without Borders. When we returned we were exploring options of where to settle. Read more>> 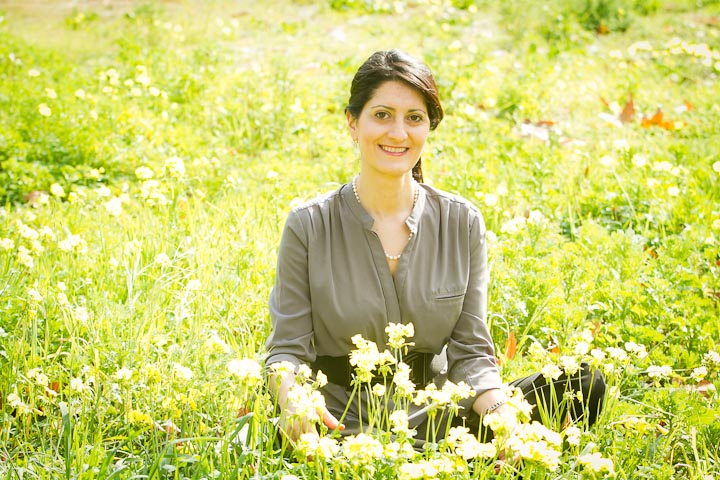 My story began at early age, both parents in healthcare industry my decision was to be a health care giver. I went to college in Tehran study Cellular Biology with Microbiology, After undergraduate studies my dad had encouraged me to move to US and pursue my education and while deciding on how to proceed, I had stumble upon world of chiropractic; learning more about it I realized this is what I like and continue my education in this field. Read more>> 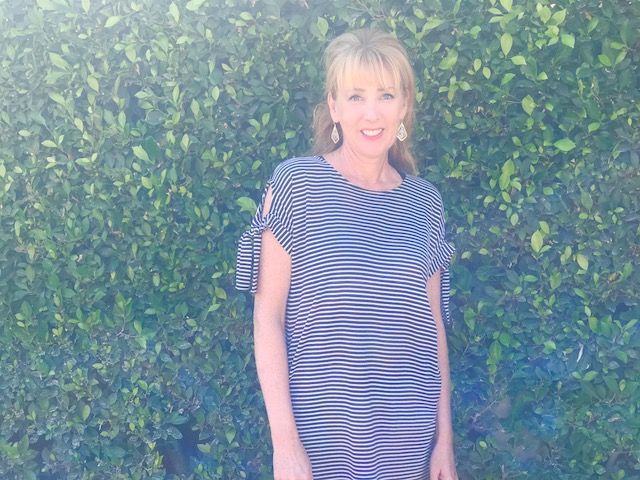 Tennis Serves Others started in January 2016. It started from an inspiration and a desire to help others. Utilizing my past experience, and with the help of tennis friends whom believed in the concept, we worked together to form an organization, a new type of “tennis team”, to use our passion for tennis to serve others. Read more>> 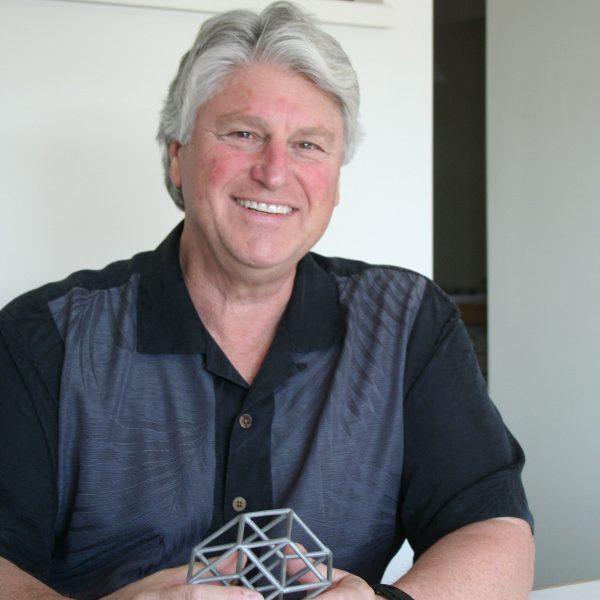 I grew up in Brooklyn, NY, and got my degree from Pratt Institute. I worked in New York City for several years and then moved to Woodstock, New York, and built my house by hand and became the local building inspector. After 5 years of small town, woodsy life, I moved to Aspen where I worked for several firms designing many exciting projects for various colorful clients. Read more>> 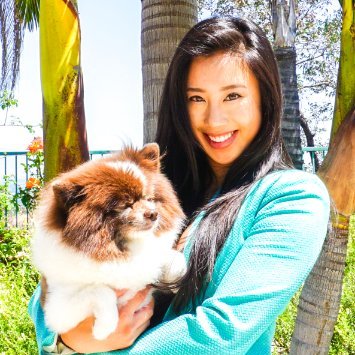 As exciting as it is to own a business, it’s sometimes hard to believe I currently own a brand in the pet industry called Petique (pet boutique). My story all started from when I was a little girl. I was never allowed to own any pets, except fish. The reason being, my mom was bit by a dog when she was a little girl and now she is traumatized by dogs of all sizes. Read more>>