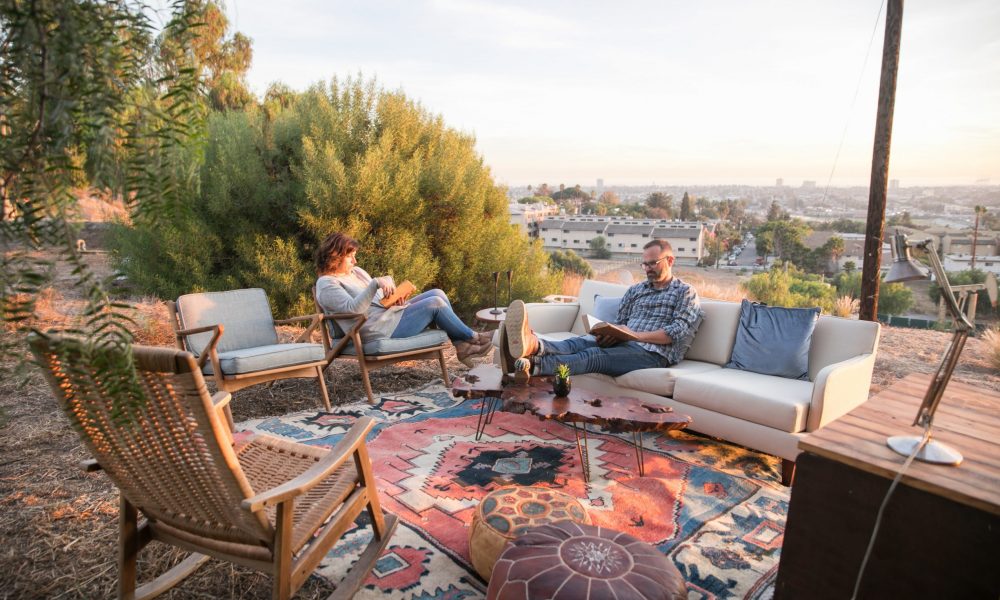 My career has felt like more of a happy accident (Bob Ross quote) rather than a well charted path. As a painter’s kid from Texas I figured I should do something else besides paint houses lest I go crazy so I started apprenticing with Kevin Stuart McGee who did all those awesome Bristol Farms murals back in the 1990’s. Read more>> 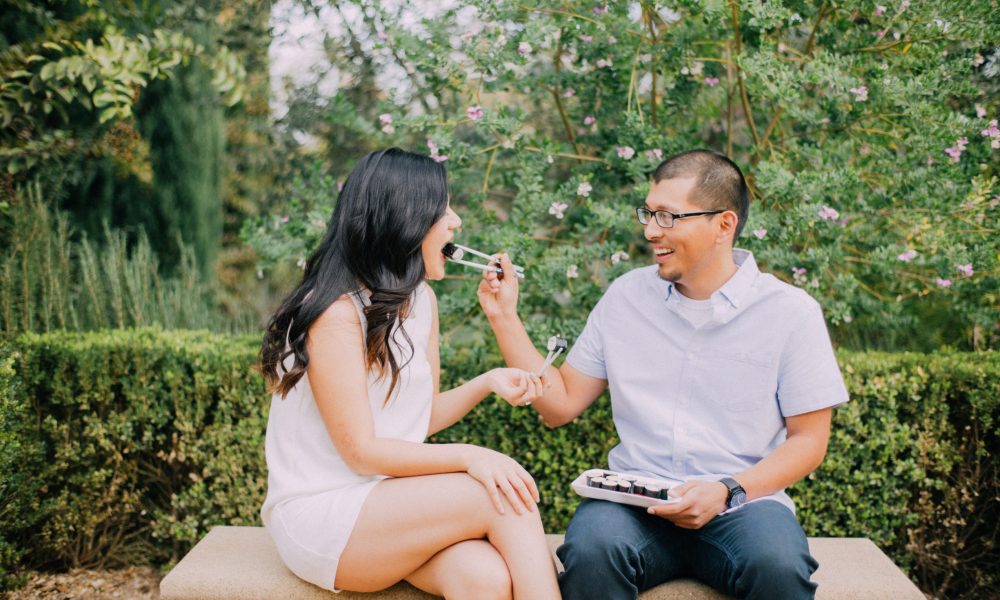 I’ve always had a passion for food, something that’s ingrained my culture where sharing meals are a way to bond with family. I started a blog in 2010, but quickly realized that I did not enjoy writing about food as much as taking pictures of it. Read more>> 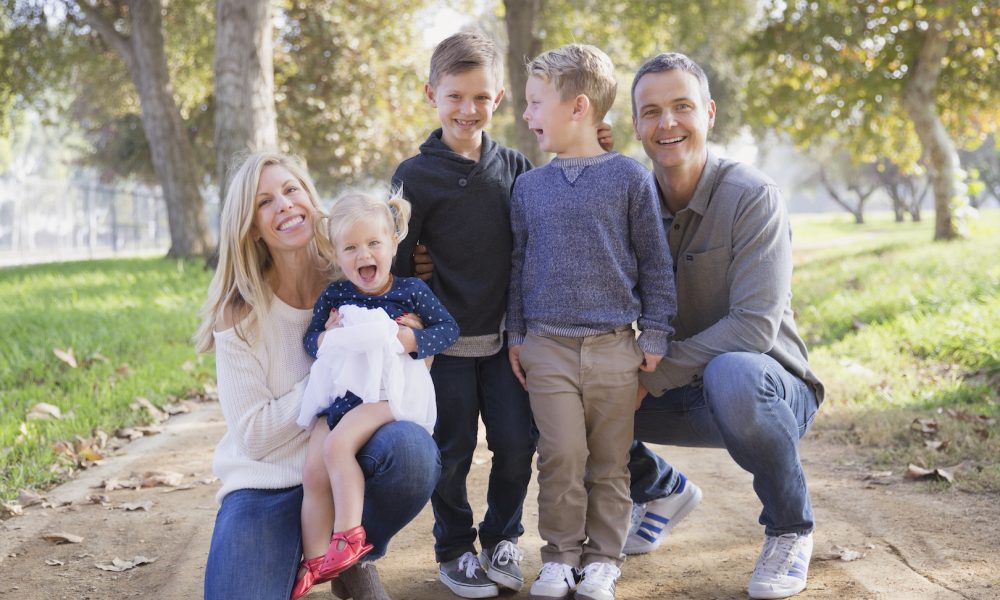 Shop Common Thread opened in 2006 as a maternity boutique called Xpecting. The shop evolved over the years and quickly became the one stop shop for busy moms in our coastal Orange County community. After many years of women telling us our name is misleading we are excited to announce Shop Common Thread! Read more>> 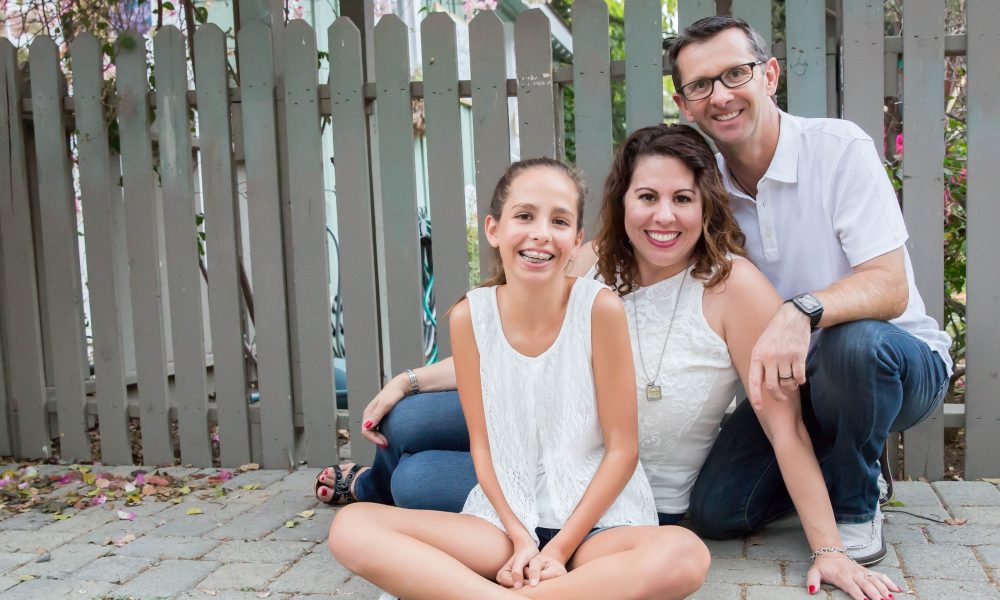 Fresh in from my hometown of Fairbanks, Alaska, I remember my first day of college at California State University, Fullerton being a pivotal moment in my life. It was in my Interpersonal Communication class that a light bulb went off when I realized that I could study how people communicated, resolved conflict, and had different communication styles based on gender and culture. Read more>> 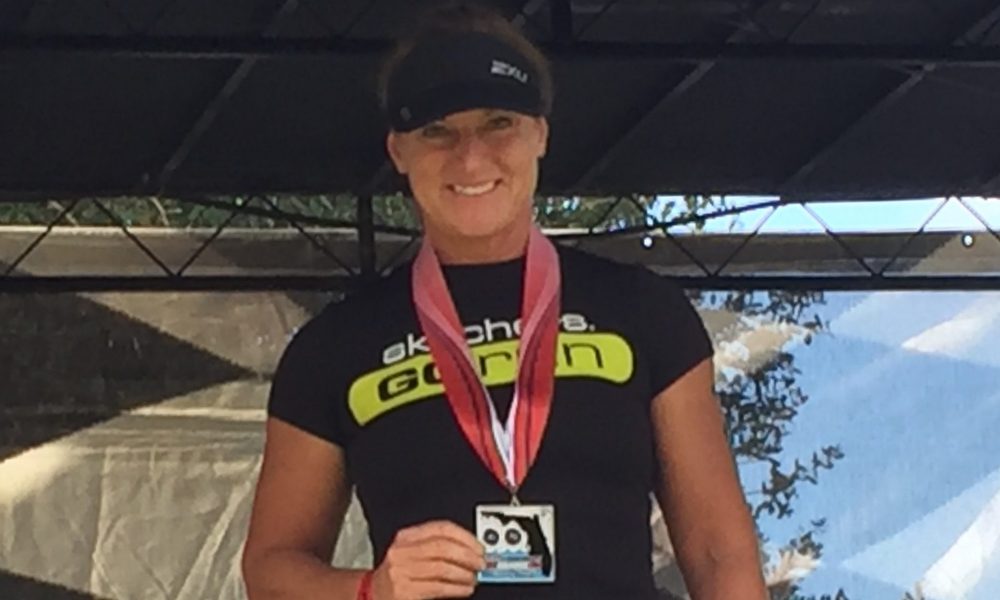 10 years ago I began a cash based Sports Physical Therapy practice, combined with Sport Specific Athletic Training This, after working in traditional outpatient orthopedic clinics for 20 years. I was frustrated with the lack of one on one personal sports rehabilitation and individualized care, being thwarted by insurance companies lack of reimbursement, making PTs out there treat many more patients an hour than they should see, to get real results. Read more>> 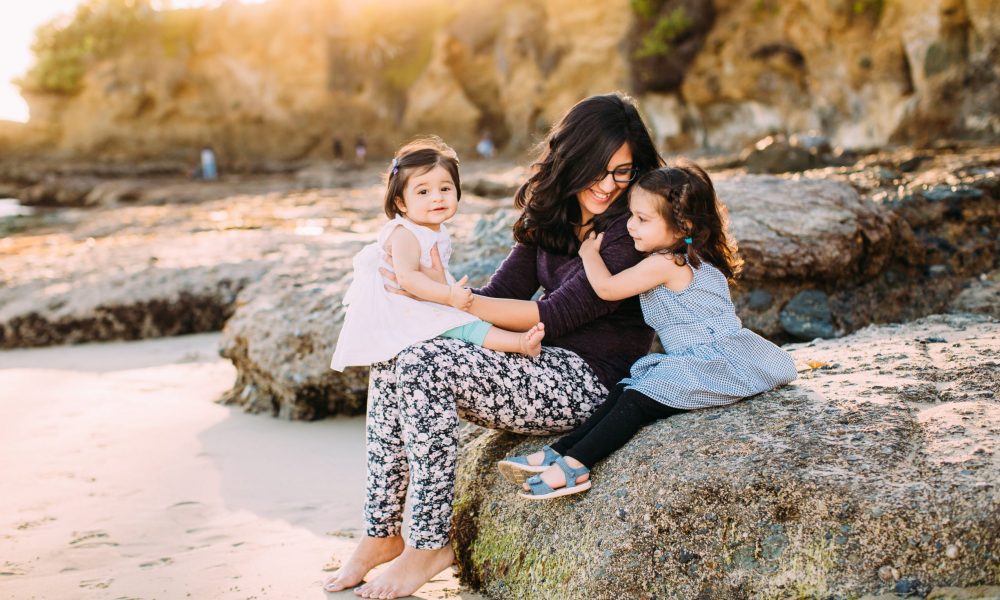 Babies4Babies is a niche line of ethically and artfully made Bassinet to Beach™ blankets that our founder, Kate, started while pregnant with her first baby about four years ago. The idea of creating a product in an ethical way instead of the cheapest and then giving away part of profits to mothers in need didn’t necessarily make the most business sense at the time, but she knew that mothers would love the product and the meaning behind it. Read more>> 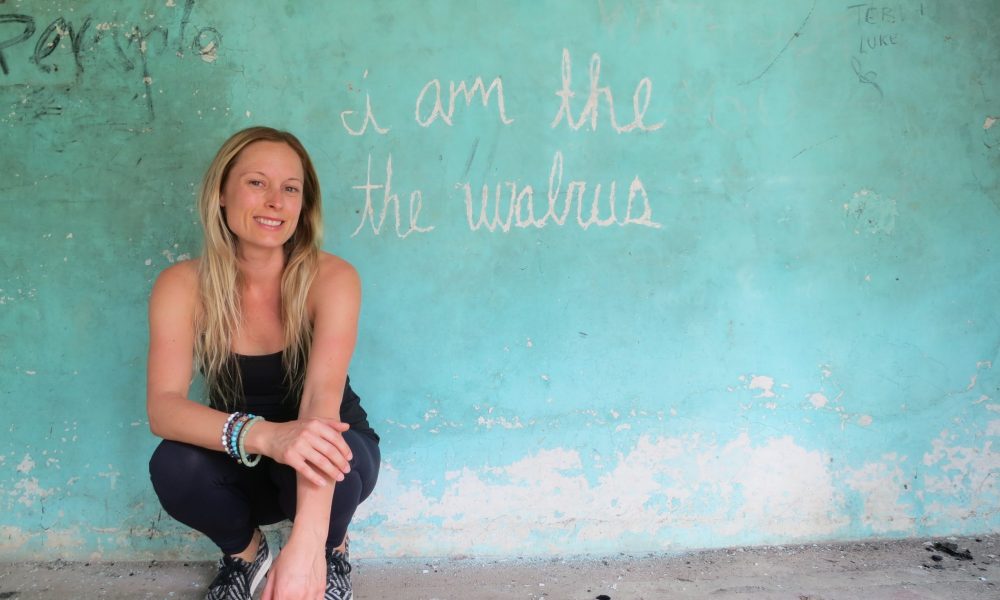 After I developed a social conscious in college, I could never unsee the suffering and disparities present in the world around me. For awhile I was unsure of how to tackle the large-scale social, political, economic injustices but I eventually decided to focus on public health as the way I would organize my efforts to change the world. Read more>> 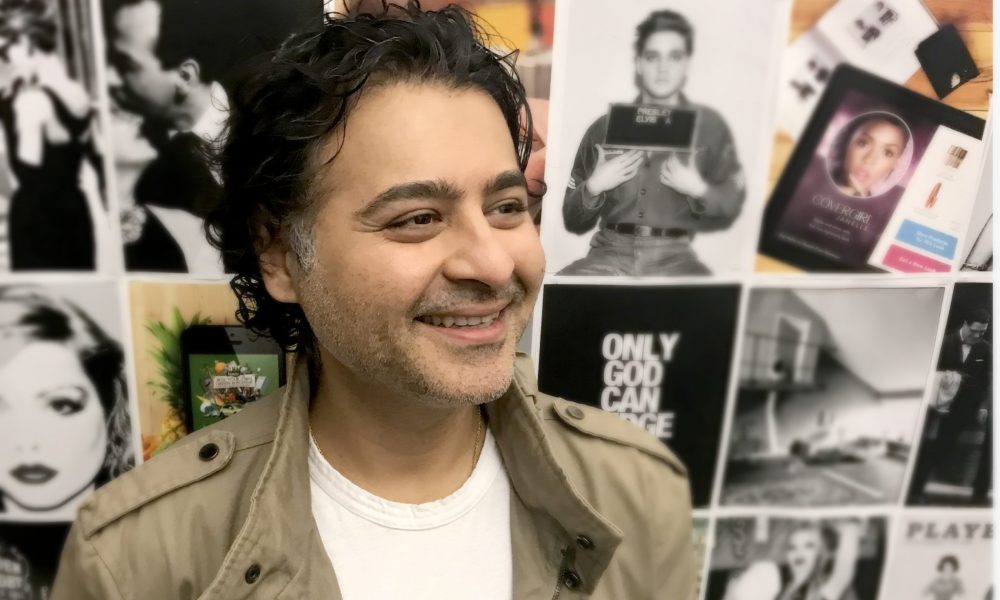 I got curious about wine about 7 years ago and waned to learn about it. However, I realized very quickly that there was blog, no digital resource such as videos or podcasts, no influencer that I could turn to that was relatable to me – a 32 year old who embodies a typical modern consumer. Read more>> 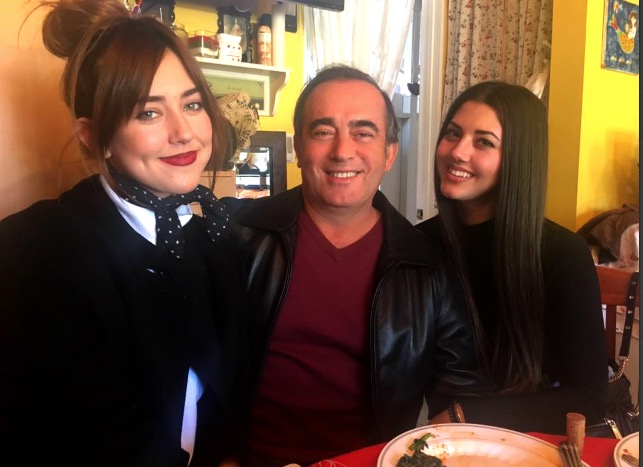 VINCE CRIVELLO: Our family immigrated to California back in 1975. And, as a young teen-ager, aside from going to school, I was working at a local delicatessen. My other four brothers also worked part-time in restaurants having been raised by our parents who are both great chefs. Read more>> 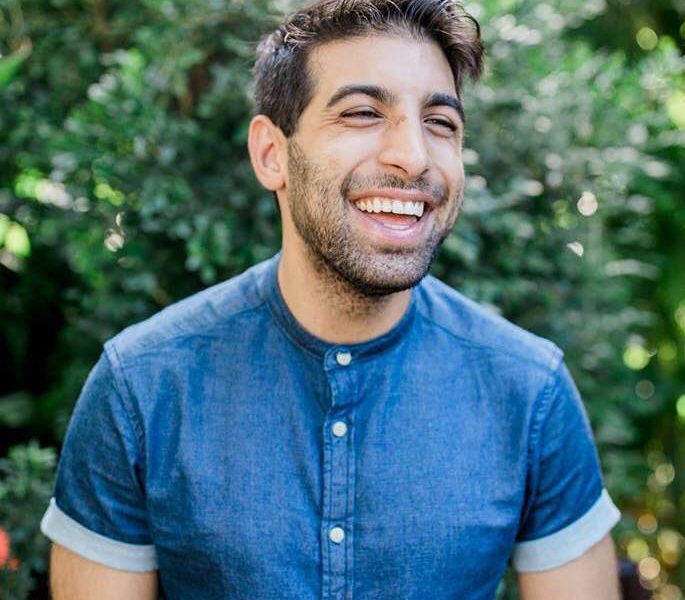 I started at a very young age. Ever since, I saved up enough for my first computer in Highschool– I started to learn and play around all-over the internet. I loved gaming, and started picking up basic HTMl programming. Next thing I knew it, I started to create what I call overnight kiddie companies during that age. Read more>> 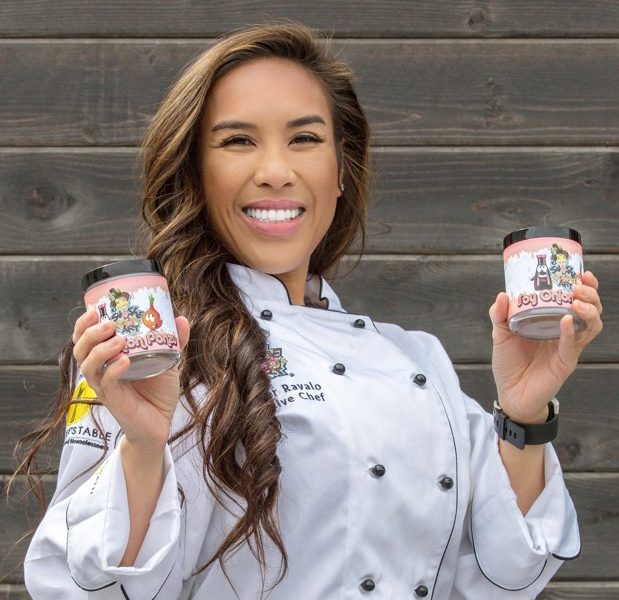 When I first decided I wanted to be a sushi Chef I was told that there wasn’t many female sushi chefs and that I would only be making sushi rolls at a supermarket. That didn’t stop or discourage me from going after my dreams. Read more>>