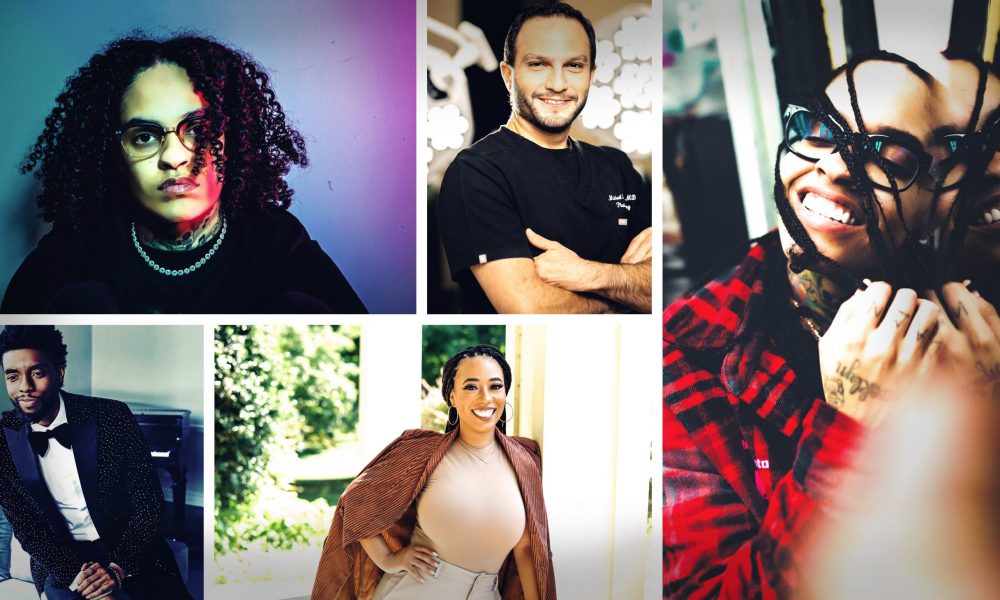 Every day we have a choice. We can support an up and coming podcaster, try a new family-run restaurant, join a boutique gym started by a local fitness champ or we could keep giving away our money to the handful of giants who already control so much of our commerce. Our daily decisions impact the kind world we live in; if we want a world where small businesses are growing and artists and creatives are thriving then we should support them with our time, money and attention. We’re proud to highlight inspiring creatives and entrepreneurs each week in Hidden Gems series.  Check out some of Mid Wilshire’s gems below. 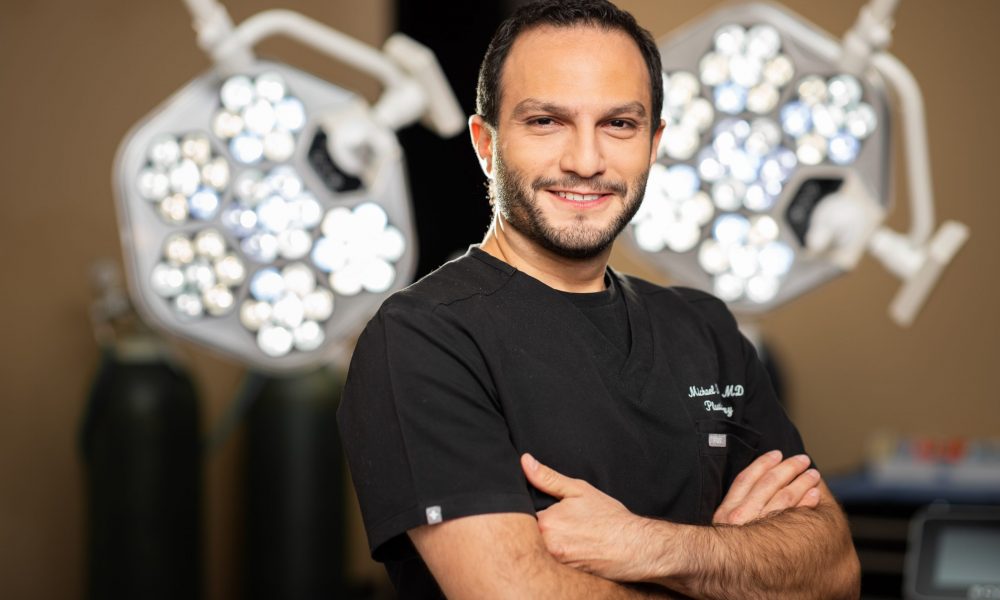 It is basically the American Dream. I came to America with my family in 2001. I went to UCLA for undergraduate and medical school. Then I did my plastic surgery training at Loma Linda University followed by an aesthetic fellowship in Sacramento. And I have been in private practice since then. So you can say for my training I never left California. Looking back twenty years ago all I had was a dream and the love of my family. I discovered my passion for medicine early on in life. I am sure having a surgeon father and my mother being a nurse had a lot to with it with early exposure to medicine. In medical school, I decided to pursue plastic surgery. It was a perfect combination of surgery, art and interpersonal skills. You really get to connect with your patient at a different level. The surgical result goes beyond the aesthetic improvements. These patients feel better about themselves, have better self-esteem which leads to stronger relationships and even professional life. Read more>> 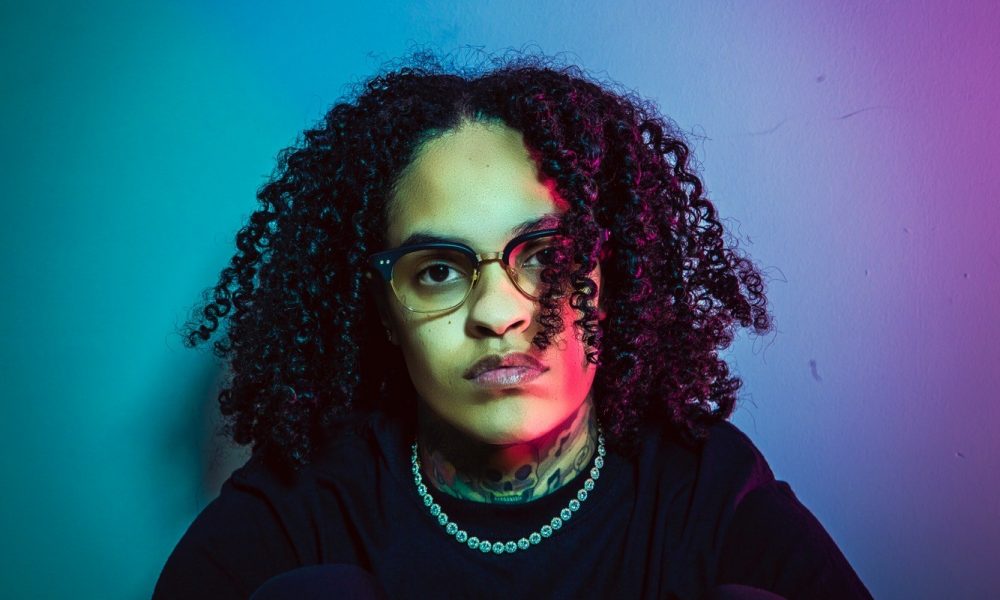 My real name is Michele but I’m known to the world as “Siya”. I’m an emcee, singer, songwriter, and actress amongst other things but I will keep it short and to the point lol. I began writing poetry at the age of five and by the age of six, I was a full-on rapper. Imagine me as a jit spitting bars looking like a mini Layzie Bone (Bone things inspired me to rap by the way) in front of the television. It was a sight to see because I was actually really good at it. I’m well into my 30’s now and have been in the industry since I was 12. I’m from Bedstuy Brooklyn so I owe much of my grittiness and flow to my city. A product of Roosevelt Projects to be exact. I grew up in the same streets as Hip-Hop greats such as Jay-Z, Biggie, Lil Kim, to name a few. The concrete jungle molded me and ultimately gave me the wings I needed to fly. I will skip the hardships because I’ve been reminded my whole life of them and you can hear it clearly in my music. Read more>> 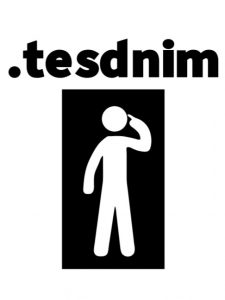 I’ve learned that a positive mindset leads to a positive life! So I’m here with my Clothing Brand *.tesdnim* to be a beacon of light to whoever is in need of a little positivity! I’ve faced adversity basically my entire life thus far, and each and every time God gave me a way to get through it. I truly don’t believe that anyone would have a story if each and every one of us didn’t go through something. So by me realizing that obstacles, trials & tribulations are a part of what builds our character I decided to create a brand that just might be able to spark a light in anyone in the smallest way. Tesdnim was created in 2021 by spelling mindset backward.  Meaning that no matter what adversities you’re facing,  you can always find something positive in your situation by reversing your mindset! Read more>> 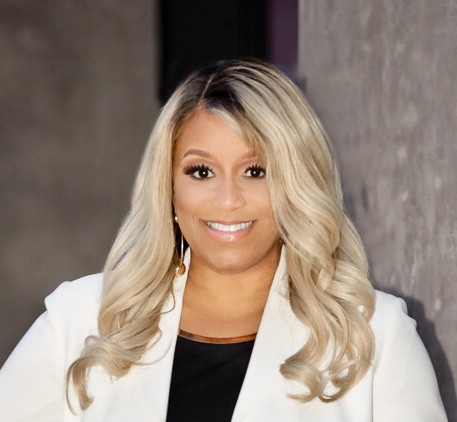 I own Kengen, a consulting firm specializing in DEI consulting, nonprofit consulting, and business development. I came to Los Angeles from Ohio in my late teens as a writer for the Arsenio Hall Show, The All-New Dating Game & Newlywed Game, and other television shows… However, the seasonality of work scared me and I decided to go a different path. I became an English Teacher, first in Japan, then in Ohio, and ended a seven-year stint as a teacher at Long Beach Jordan High School. However, I was struck by the adverse childhood experiences that were prevalent among teenagers and felt compelled to help on a greater level than I could as a teacher. I left teaching and started HerShe, a nonprofit mentoring organization for girls in foster care in 2000. Most of the youth came from South LA. Undoubtedly, this will be one of my greatest achievements. I ran HerShe for 16 years taking in kids from 12 to 14 years old and mentoring them for more than a decade. Read more>>