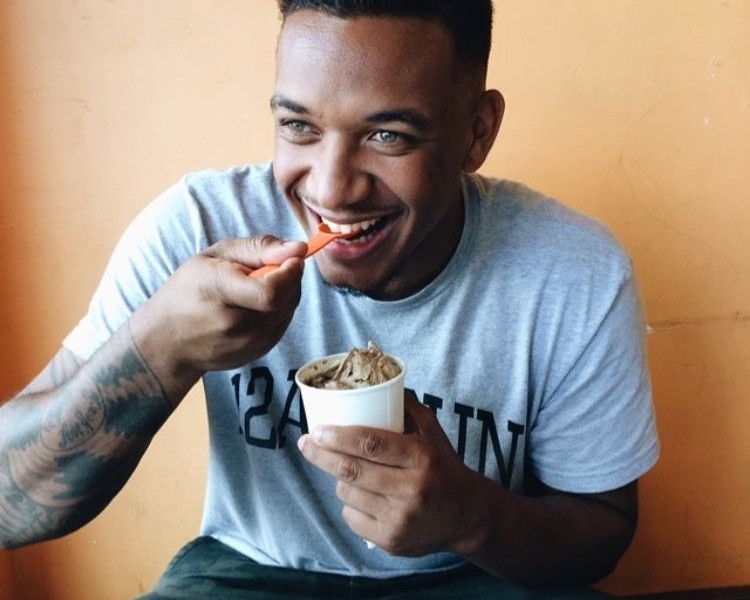 My story is one of chance, I didn’t grow up wanting to be a photographer or interested in the art world. Some people might frown upon that, but I like to think I just stumbled upon my passion a little later than most. I bought my first camera in 2011 and it was basically attached to my face since then. I used to work for an agency here in La and they took a chance on me shooting a NIKE event for them and here we are now. Read More>> 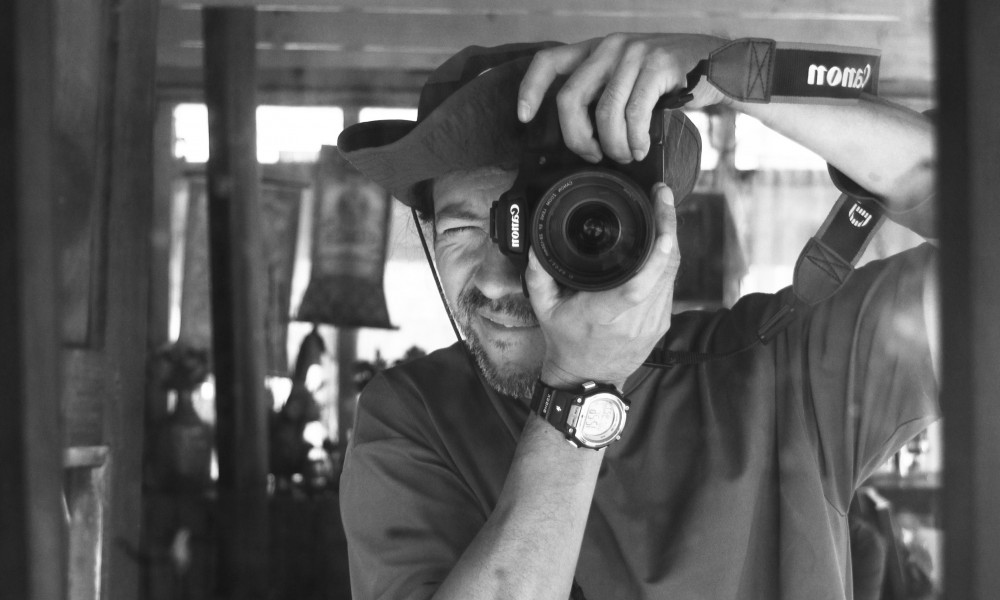 I was born in Berkeley CA, but my family relocated in Mexico City when I was very young.

Growing up in one of the most chaotic places in the world, Mexico City, made me a keen observer. Read More>> 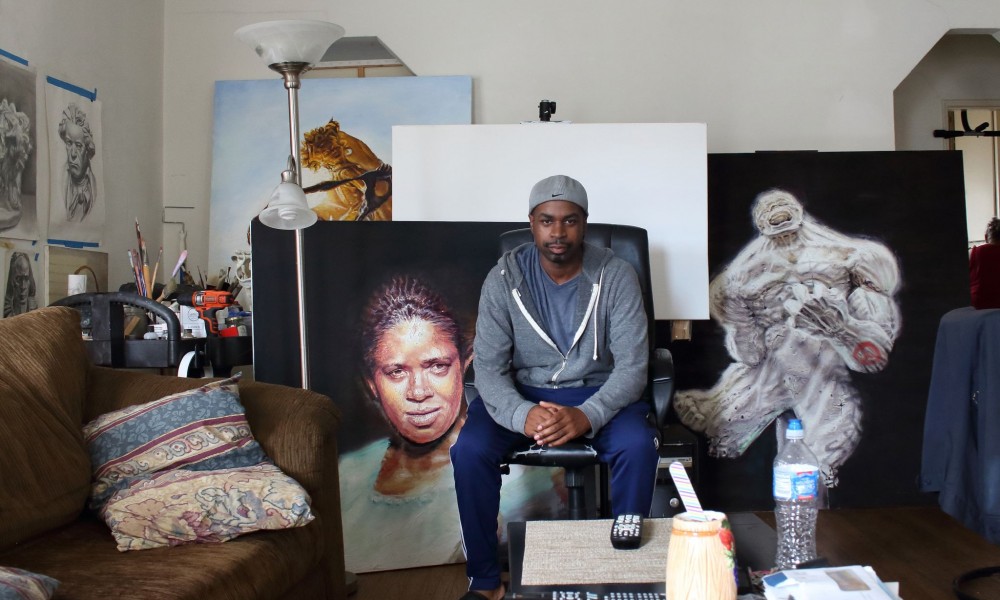 Been studying art since I was little. Studied classical painting and drawing at Los Angeles Academy of Figurative Art as well as Santa Monica College and workshops with certain artists. While I was studying Architectural Drafting I met, by luck, an agent who was able to sell one of the first large paintings I had done. Ever since then I’ve been working on my art and on my portfolio for certain galleries. Read More>> 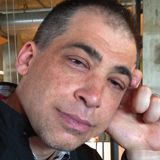 I started in NYC as a Graphic Designer at MTV, We created sales pitches to woo companies to the channel. I then got into more art and animation and became an Animator at Nickelodeon and Director of Animation at TVLand, all part of Viacom. At the same time, I was illustrating the buildings of New York, I love the history of cities. I was in a bunch of shows, sold my art to cb2, the MoMA Store, BoConcepts, and others. Read More>>

I first got started as a busboy and worked my way up to being the manager of a major hospitality group doing 25+mil in revenue before I was 18. From there I launched a string of businesses in food, entertainment, and tech before cofounding Neon Roots in 2011. We started as a traditional dev shop, and we were good – we worked with the likes of Salesforce and Spotify. But we really started to set ourselves apart with the advent of Rootstrap. Read More>> 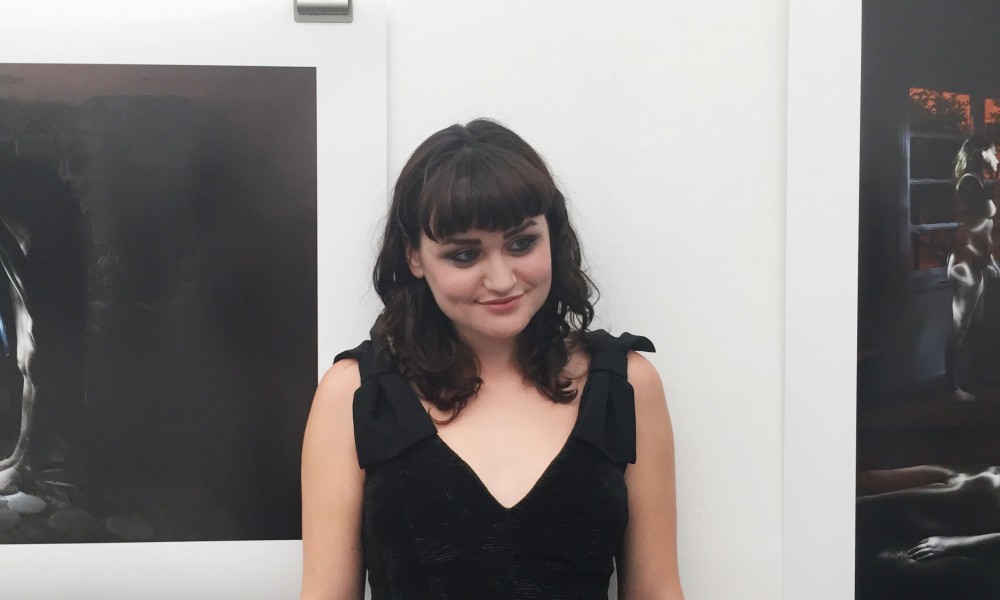 I was born and raised in Los Angeles and actually lived in the same house up until a couple years ago—a transition that informed my project, So Long, which consists of nude self-portraits I took in that house after it had been sold to another family, while it was being renovated. I’m exhibiting this work in a solo exhibition titled So Long: So Far at Infinity on West Adams, viewing hours for which are Thursday-Saturday 1-5pm and by appointment until November 5th. Read More>>