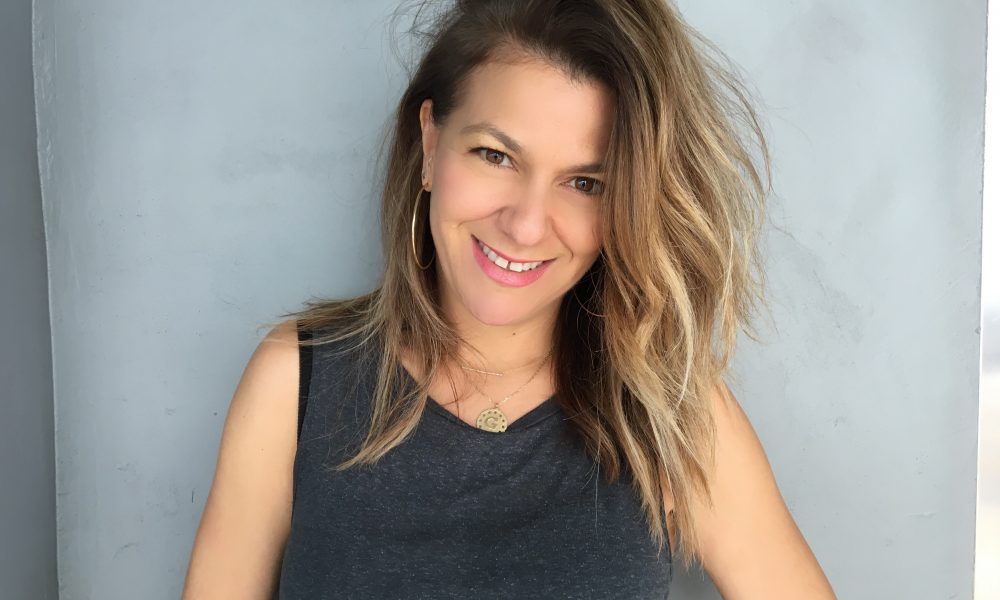 I’m originally from New York and come from a family of hairstylists (mother & uncle both hairstylist & my grandma was a colorist). I was exposed to hair as a kid and was always fascinated with playing on friends and dolls hair so I guess it’s in my blood! Read More>> 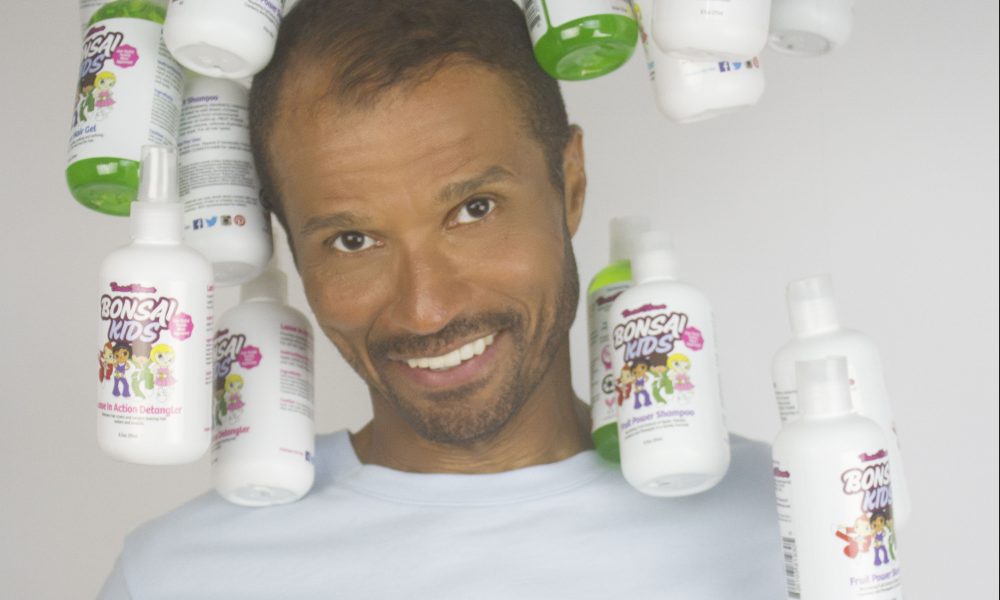 As a television and film hair stylist and a proud father of two, I’ve always wanted to own a kids’ hair care line. I was 100% certain I could make a better, and more affordable hair care line for children than what is currently in the marketplace. Read More>> 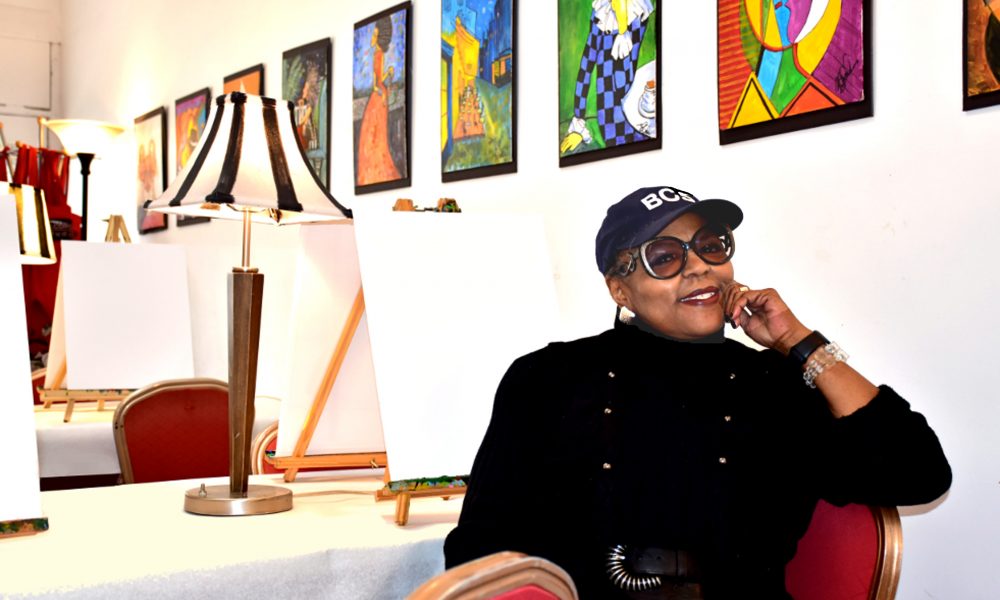 Born and raised in Cincinnati, OH, I studied art at Wayne State University and the University of Cincinnati prior to moving to Los Angeles in 1978. Not having worked in the arts during the majority of my adulthood, it wasn’t until I experienced the “empty nest” syndrome and the mass lay-off from a job I thought would carry me into retirement that I revisited the art within me with the passion that drives me today. Read More>> 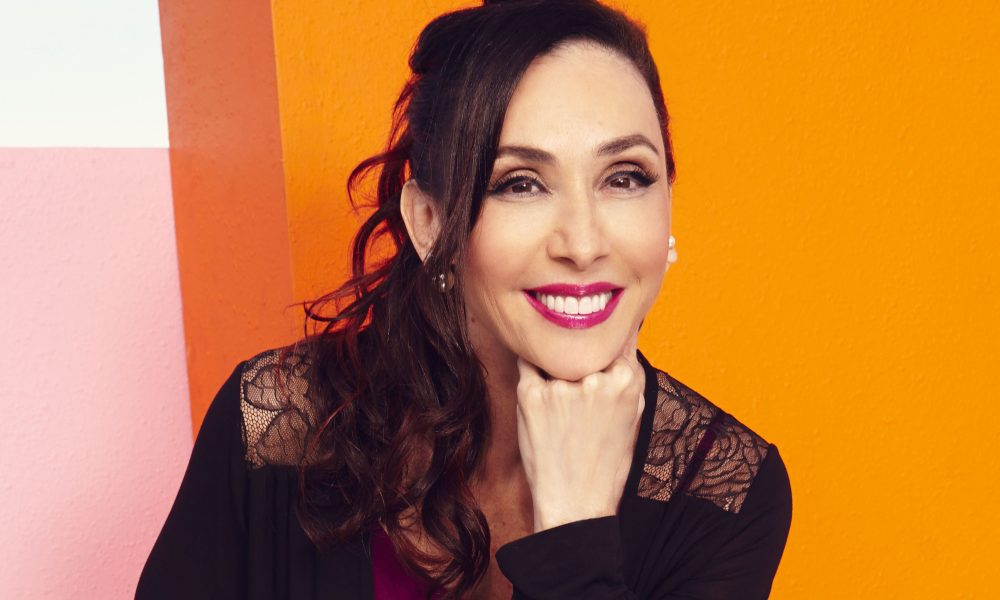 “I want to create a place where people can find more of themselves.” As a mother of seven, as a creative designer, and as a certified Iyengar yoga teacher, I wanted to create a safe environment for people to practice and expand themselves in many ways- physically, mentally and spiritually. Read More>> 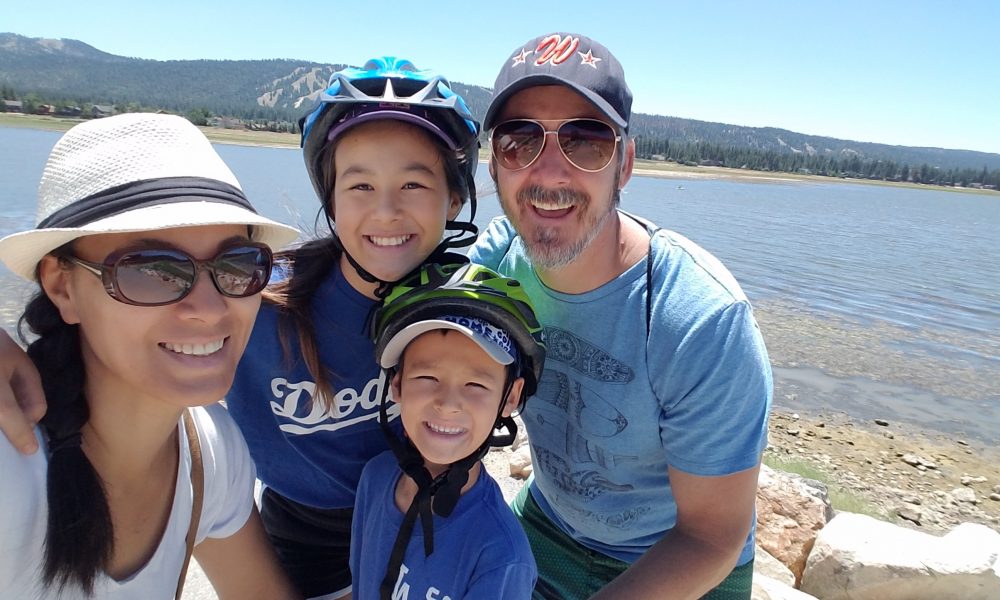 My story starts as most do– lost in a cave in the Indian Himalayas. I spent fourteen years crisscrossing the world, first by my lonesome, then with a wife and finally two kids alongside, but it was in that cave at the beginning of my wanderings where I was introduced to the magic of Asian medicine in the guise of a little tea-wallah who moonlighted as a master botanist and herbalist. Read More>> 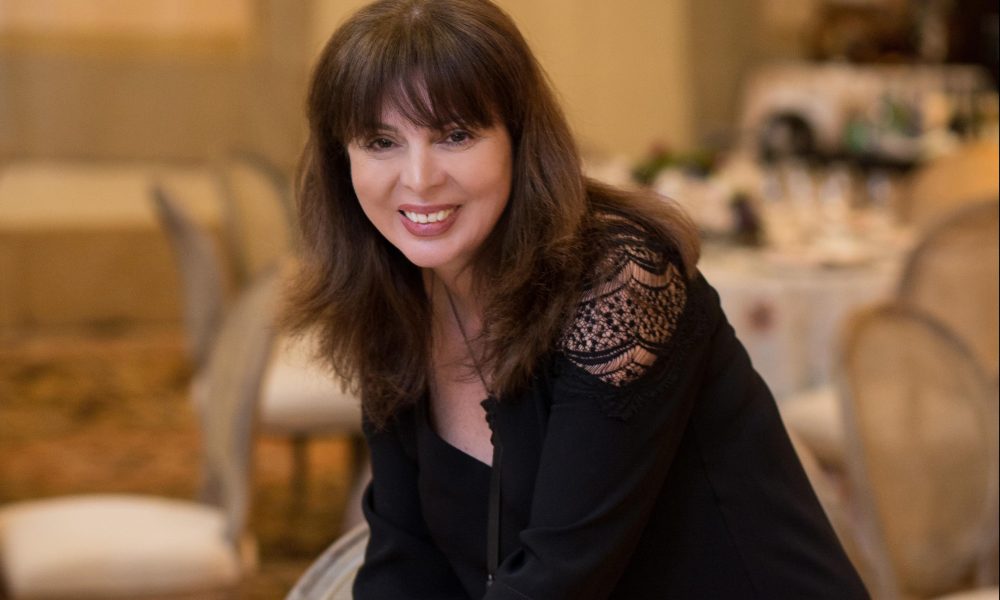 My childhood was spent in Casablanca, where my parents and their friends hosted an endless stream of opulent parties that filled their home with the sumptuous tastes, regal style and vibrant music of Northern Africa. At the age of 15, I moved to Paris, studying art history at Le Musée du Louvre and earned my law degree from La Sorbonne. Read More>>

Jessica and Jennifer Ahn and Chung 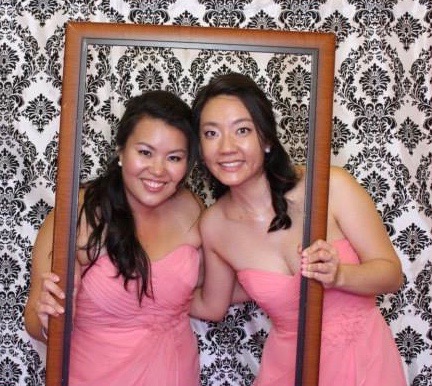 We (Jess & Jenn) have been friends for over 10 years now. Through our share of celebrating many weddings, showers, and parties, we have also grown to love planning events together. Read More>> 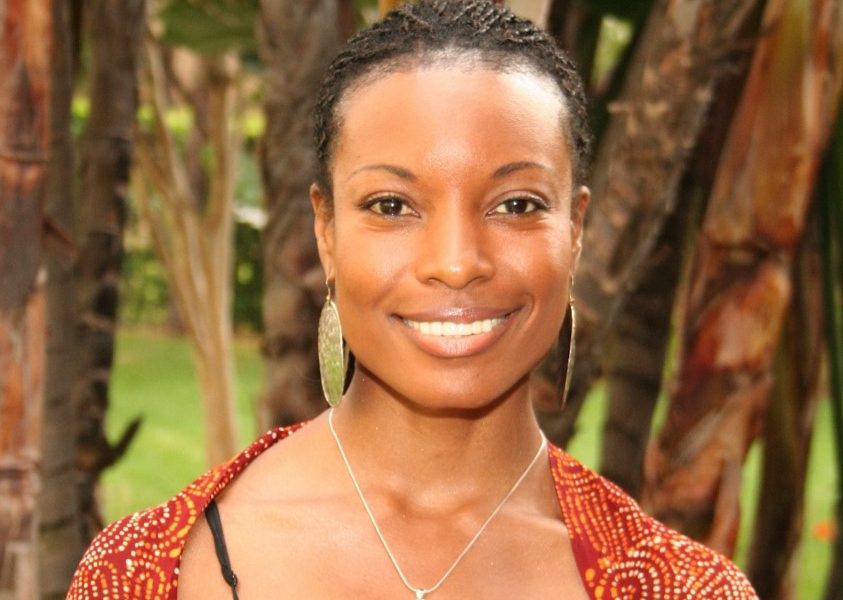 I have been very fortunate to have had the opportunity to travel and see much of the world. In my travels i noticed that know matter where i went there seemed to be a common denominator between all young girls – low self esteem and identifying only with their physical bodies instead of their intellect; a general lack of direction or opportunities to get there. Read More>> 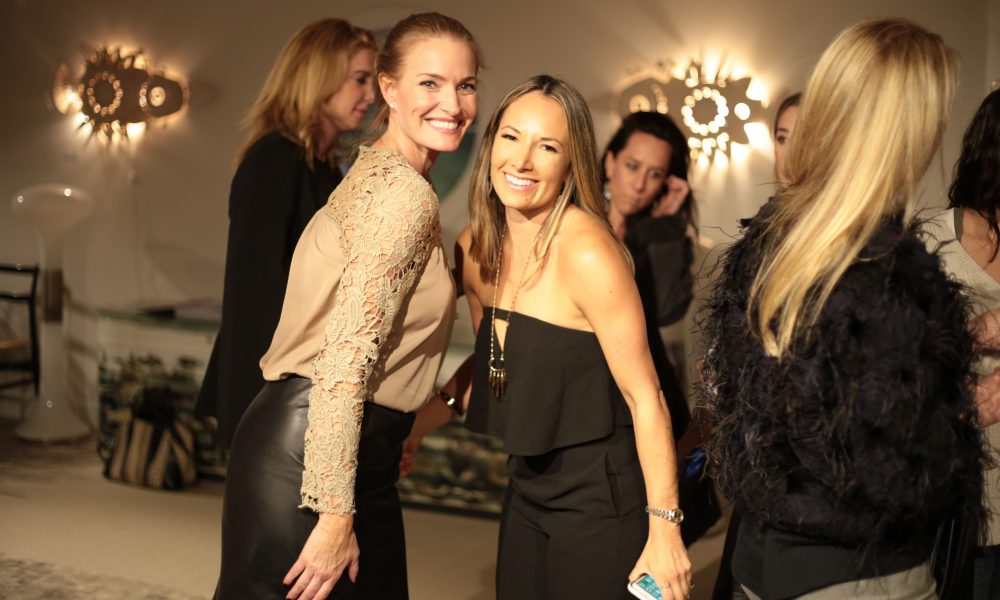 Before founding the Belle Maison Agency, I was serving corporate and individual clients as a respected financial advisor . After 12 years in the financial industry I felt bogged down by the corporate red tape in the industry. Read More>> 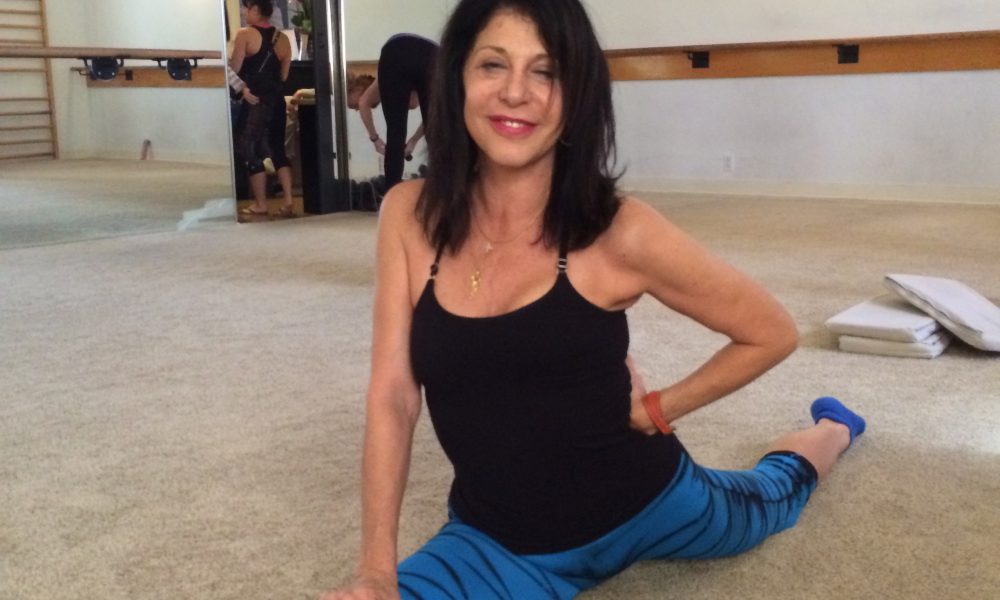 I have the heart of a 35 year woman. Six years ago I was a perfectly healthy businesswoman and mother, and in great shape. I’d been a jazz dancer for Gloria Gaynor, dancing for years around the globe. I still took class, and was strong and fit. Until I wasn’t. Read More>>