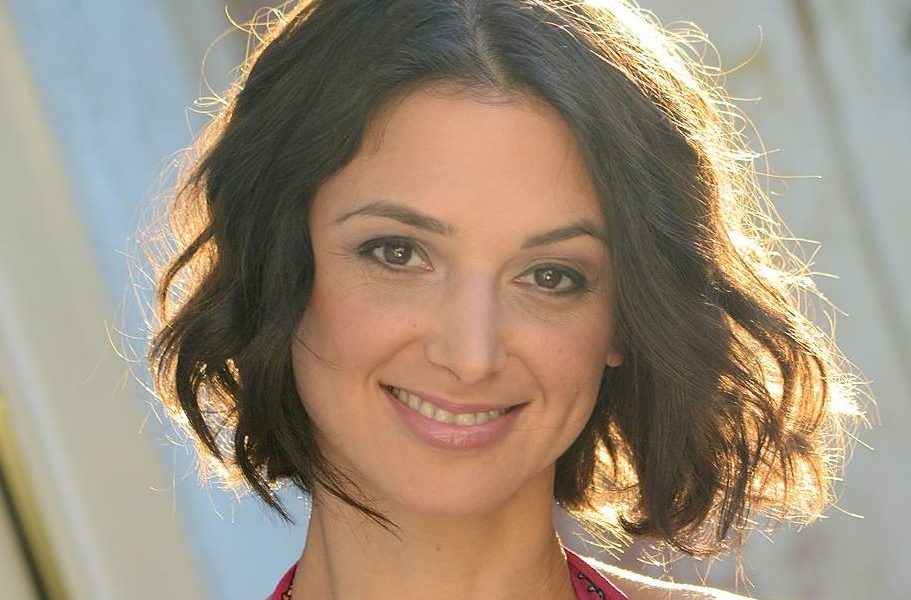 I am a spiritual life coach and guide. My main purpose of my work is to reconnect my clients with their own intuition, authentic truth, and source energy. Read More>> 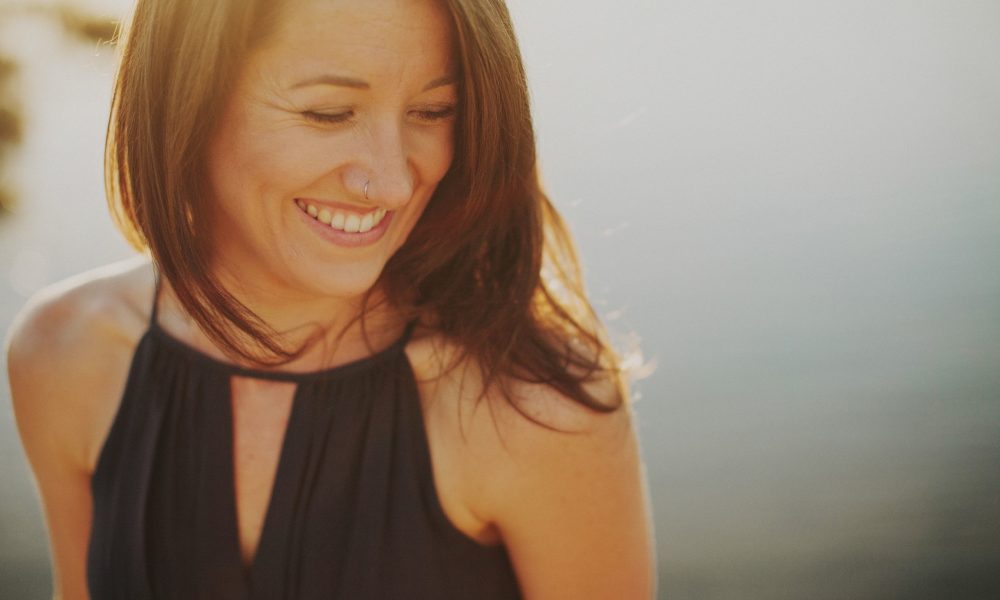 Attended floral design school at SoCal school of floral design (Anaheim) and NY flower school with Michael George in NYC, in 2006. Opened business right away and started doing weddings & special events for friends and family, which of course, built a larger clientele stemming from each event. Read More>> 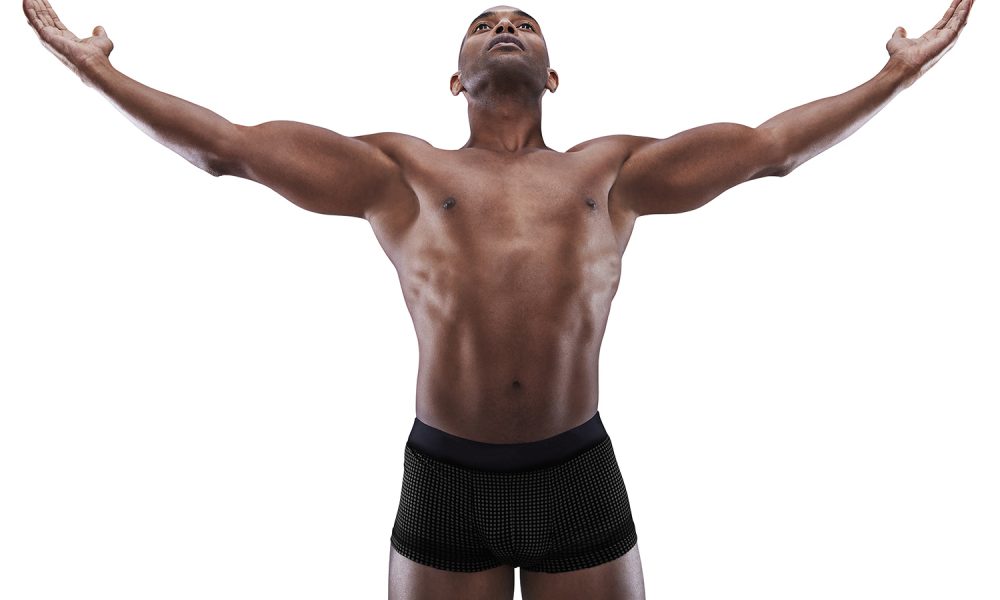 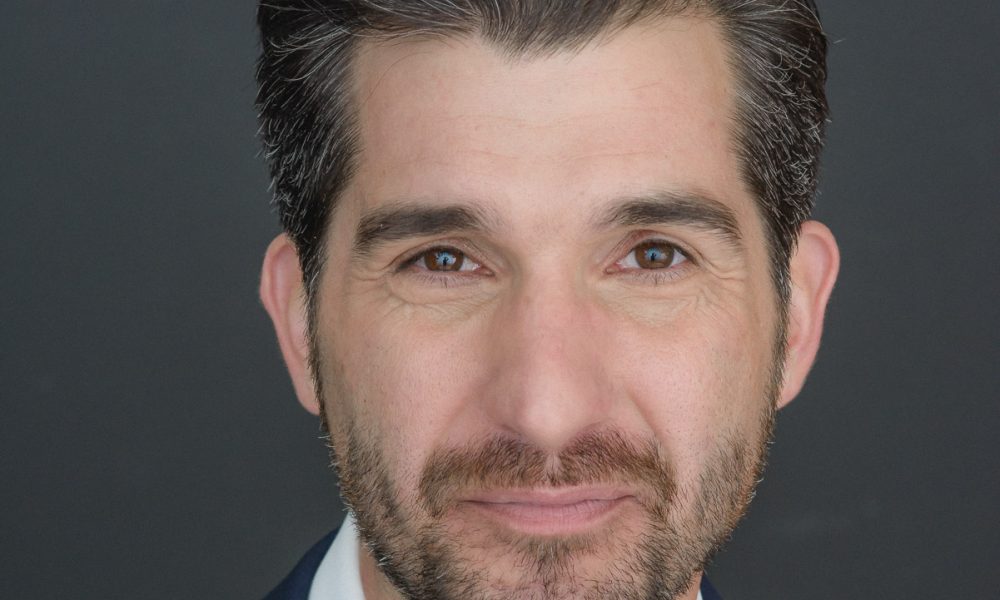 Growing Generations began in 1996, specifically poised to help members of the LGBT community become parents through surrogacy. Mostly this included gay couples and gay single men. At the time, “traditional” surrogacy was the norm, which meant that the surrogate was also the provider of the eggs, a.k.a. biologically related to the baby. Read More>> 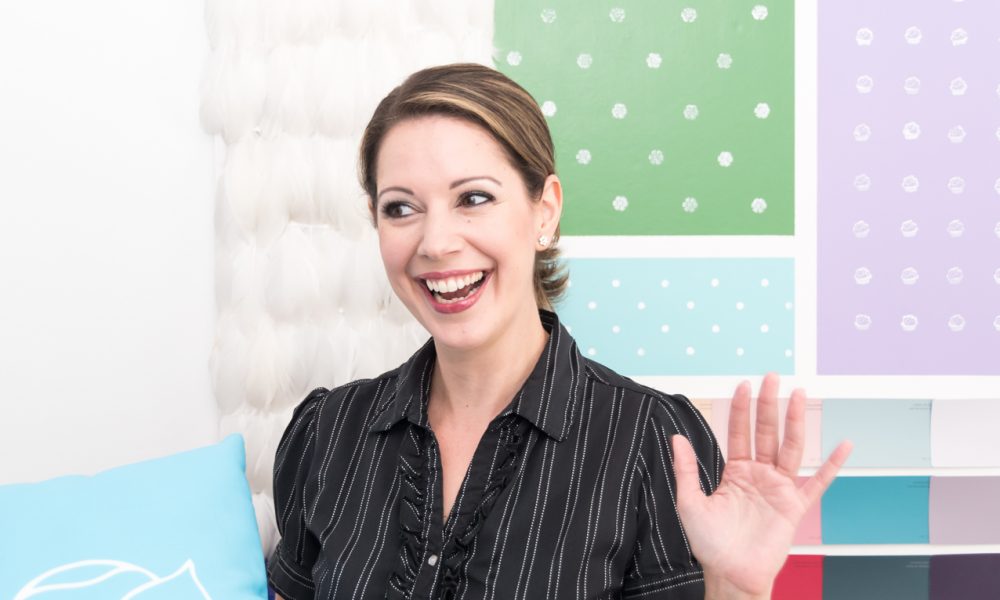 I’m originally from New York and I moved to LA to be an actress.Back in April of 2013, I was bartering with a photographer, she would take some character shots for me and I would help her organize her closet. We were about half way through her closet and she said “you are so good at this, you should really do this for a living.” Read More>> 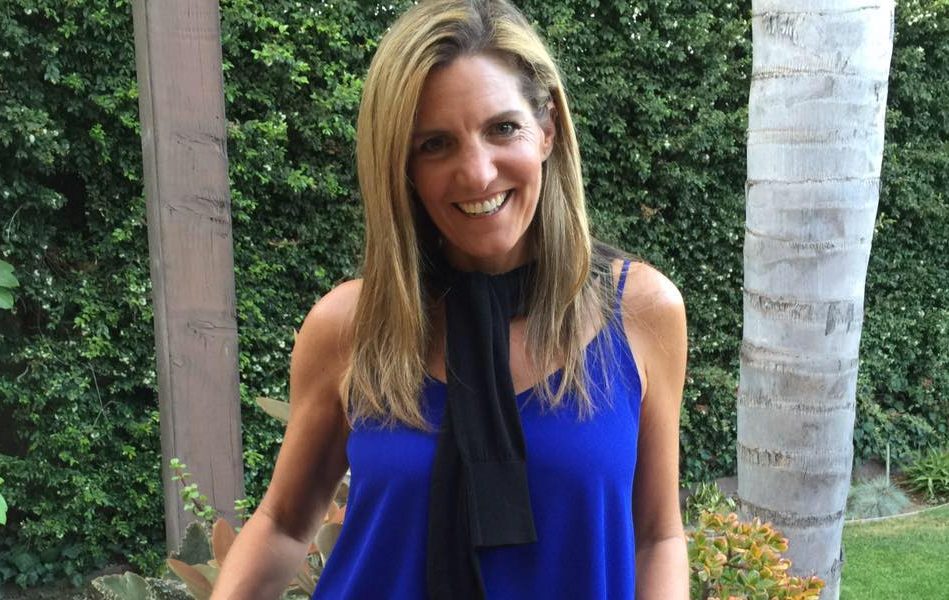 I had a Cinderella story. I started real estate back in 2001 in a small boutique company called Landmark where I sold 20 homes in my first year. In 2004, I took an opportunity to invest in the Keller Williams Westwood office. Read More>>

I was three and a half years old and Sunday morning cartoons had just ended and I didn’t feel like getting up and walking across the room to turn the dial on the 13″ black and white TV my parents had so I let it roll. Something called Kung Fu Theater appeared. Read More>> 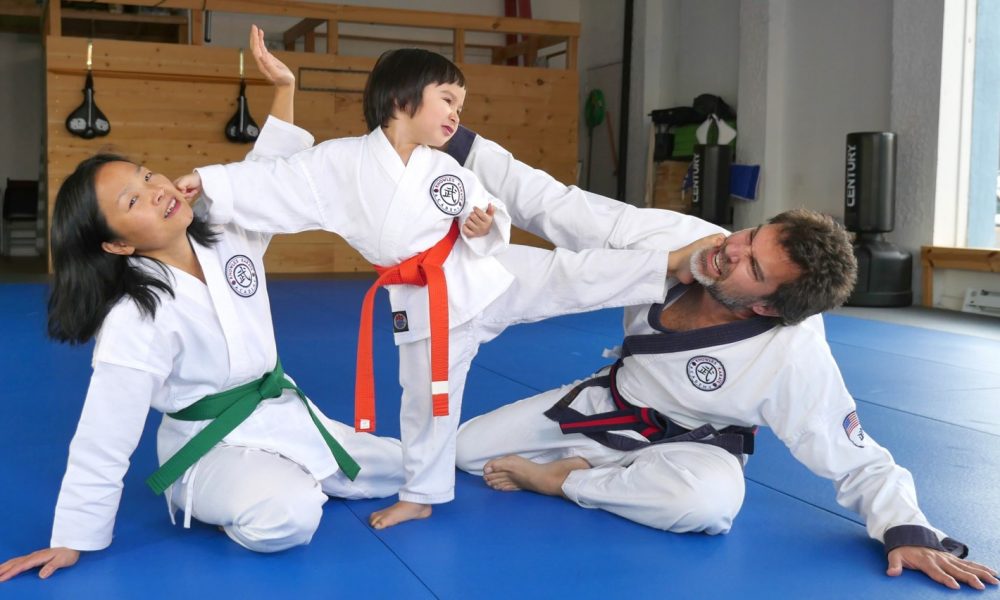 We’re calling this our Act II. My wife Kathy and I have both had relative success in our professional careers: me, as an actor/writer/ director/producer, and Kathy as a fashion designer. Kathy became (in her early 30’s) the youngest of the Top 200 Senior Executives at a Fortune 50 company, and I have worked with Oscar and Golden Globe-winning actors. Read More>> 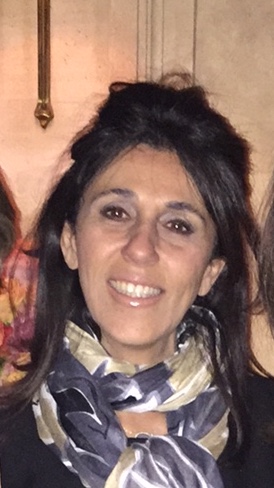 My Parents started the business in 1980 selling inexpensive kitchen ware and tons of close out items. Basically we started off as a discount kitchen store selling everything for the kitchen at a discounted price. Read More>>