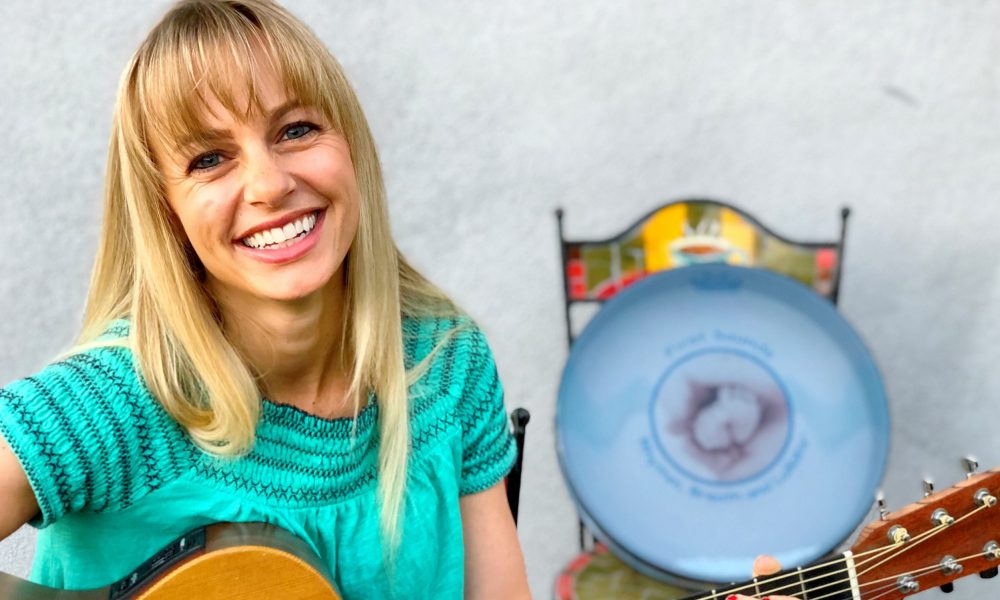 My great-grandmother gave birth at home, as was typical of the times back then. A short 18 years later, by grandmother was given ether (standard practice) and was unconscious for the birth of her first daughter, my mom. Then I came along, a cesarian birth of the 80s. Read more>> 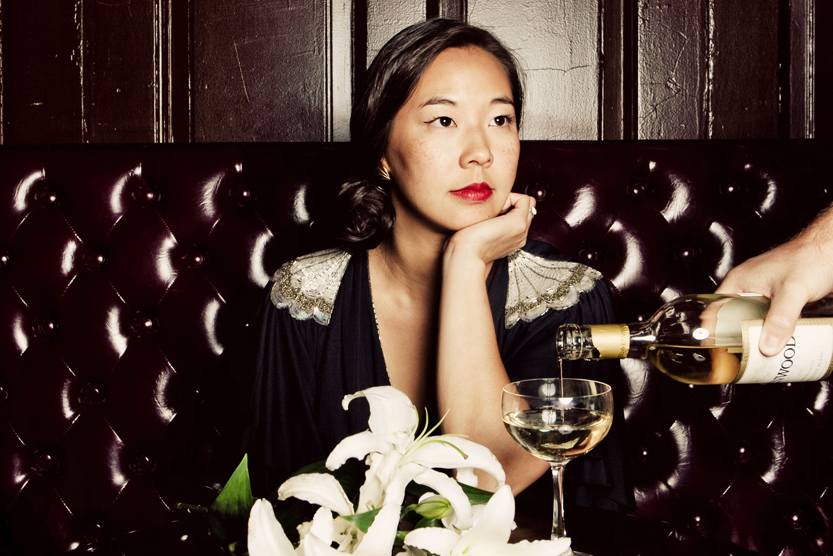 I began my career in Advertising as a Brand Strategist for about 8 years. While I learned a lot and met amazing people, I became increasingly disenchanted by the industry and was feeling the pull to explore more of my creative side. Read more>> 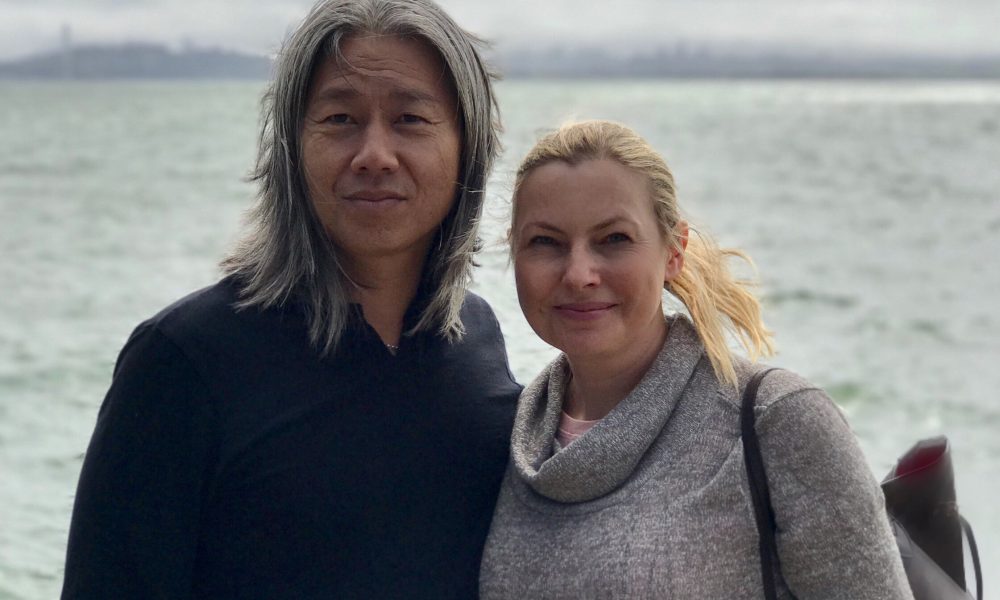 Echo Ceramics is a family owned and operated ceramic studio teaching students in the Los Angeles area since 1999. Ki Cho is the founder of Echo Ceramics. He was studying architecture, when he discovered his love for ceramics. Read more>> 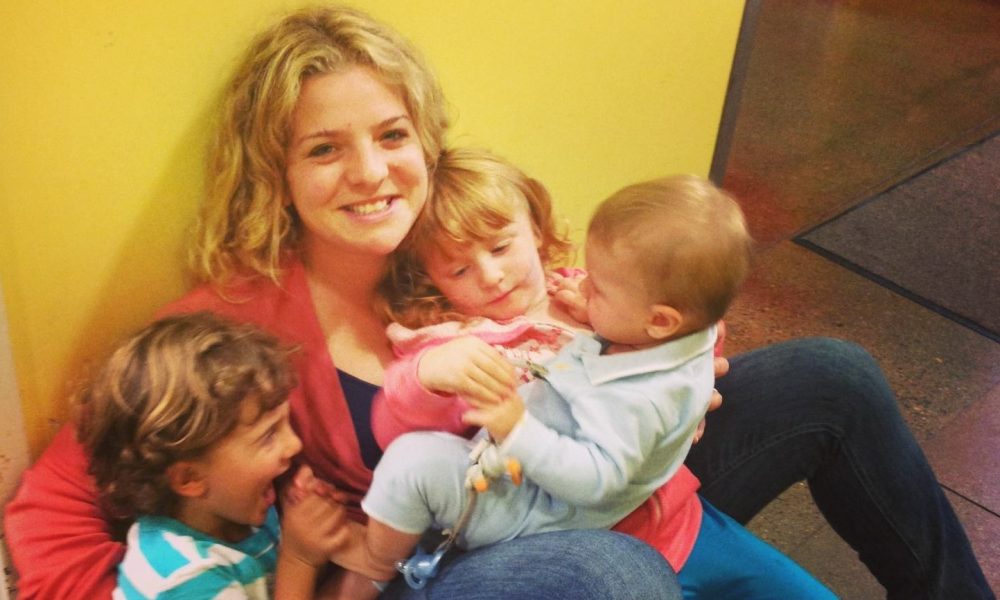 Once upon a time, I stood 4 feet tall in a room full of buttons which towered over my head in my parent’s store called Buttonham Palace. My parents spoke with a heavy Russian accent and their store was our second home. Read more>> 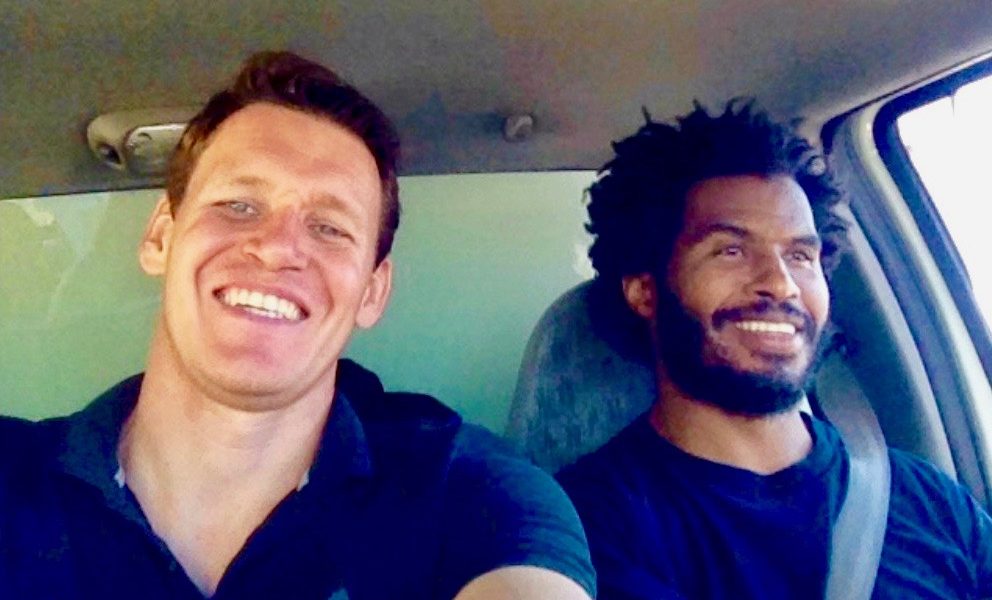 We worked together at one of LAs larger moving companies for a few years. Most often we worked as a team of two or on larger crews where we were the leads. Week after week the company was getting specific requests for us from customers who were referring their friends and family. Read more>> 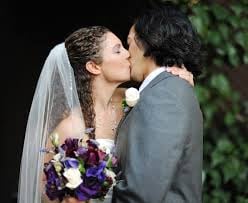 I have been a Director/Matchmaker for over 22+ wonderful years. My dating service ventures began with Great Expectations, the largest and oldest dating service in the nation. I believed at the start, as I do today, that helping others find love is my calling and my passion. Read more>>