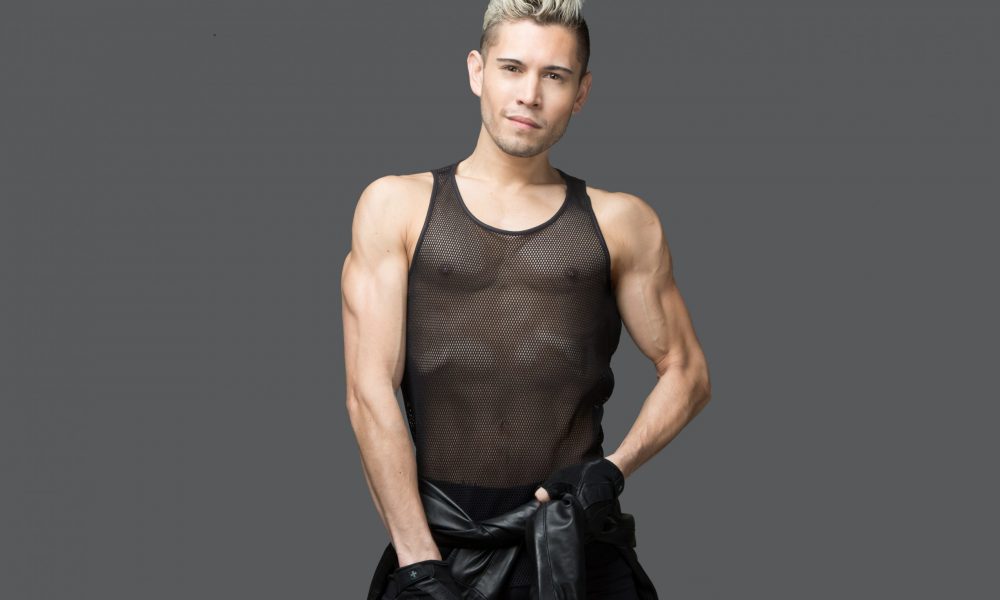 Having family from the West Coast I always knew I wanted to be a California guy but wasn’t sure what I would be doing as an adult. Growing up and all through grade school I was the skinny kid, lanky with big ears. It wasn’t till I took a weightlifting class in college where I started gaining weight and muscle. Read more>> 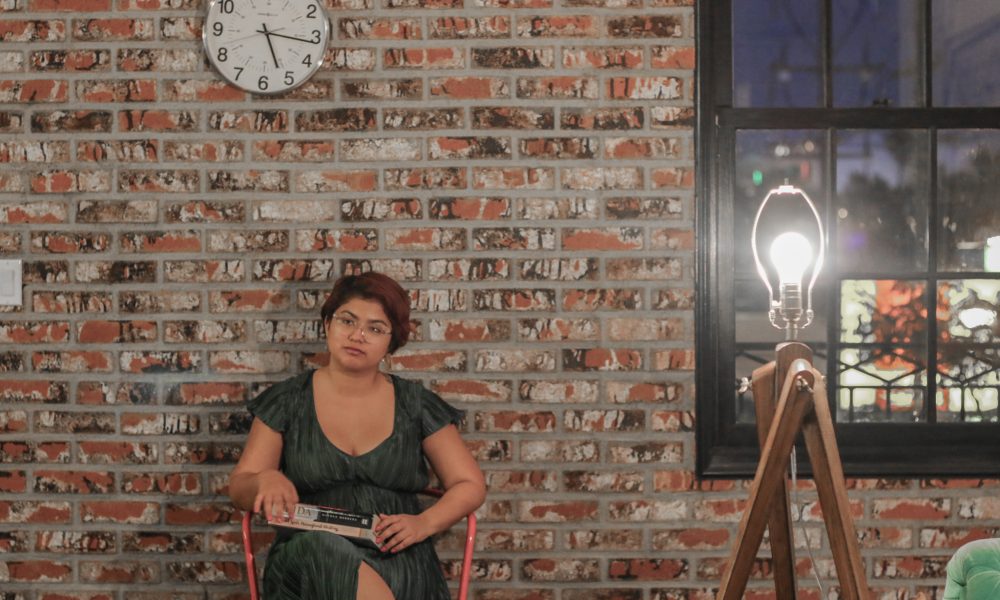 I’m a social media manager and freelance writer with a love for art. I studied art history as my minor in undergrad and quickly realized I wanted to keep learning more. So I moved to San Francisco for a couple of years to get my master’s in art history. In the meantime, I worked jobs as a freelance writer and social media specialist — always keeping in mind my passion for and interest in art. Read more>> 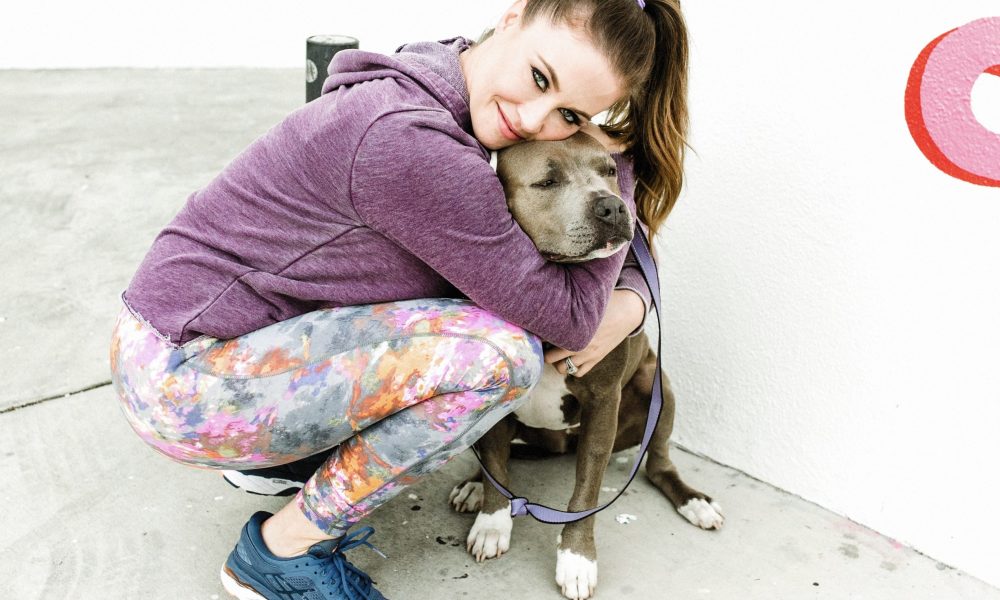 I never knew how much my life would change when I said ‘yes’ that day to a tiny grey bundle of fuzz and eye balls at the Wags and Walks adoption event. It was not the right time to get a dog. My then boyfriend (now husband), Jeff, and I had both agreed on this that morning before I walked out the door. Read more>> 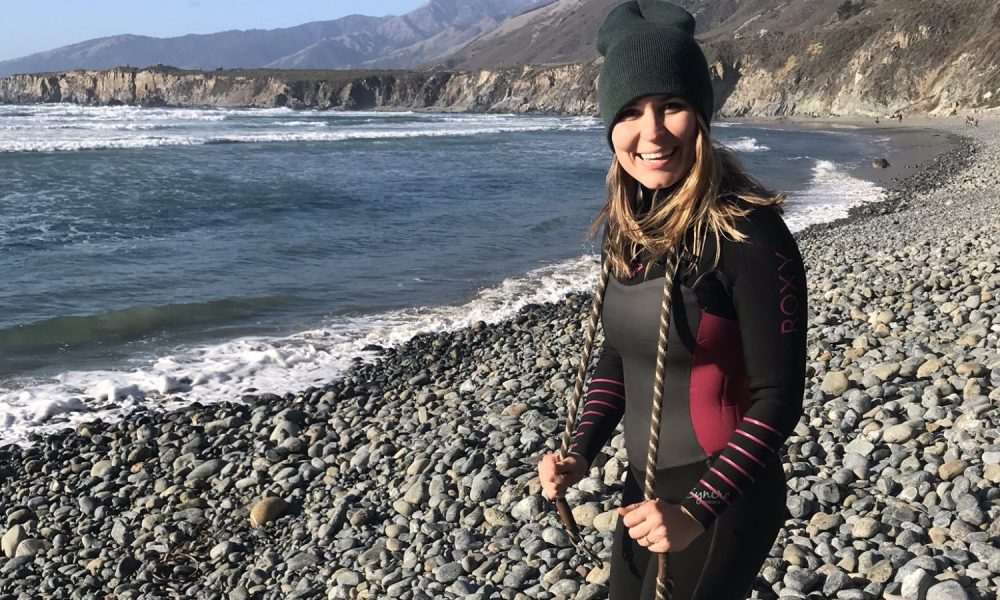 I have always been intrinsically interested in people. That lead me to choose Psychology as my major in college at the University of Georgia, but pretty soon I realized that being in the Psychology field was going to be too emotionally heavy for me, and I couldn’t see myself doing that everyday for the rest of my life. Read more>> 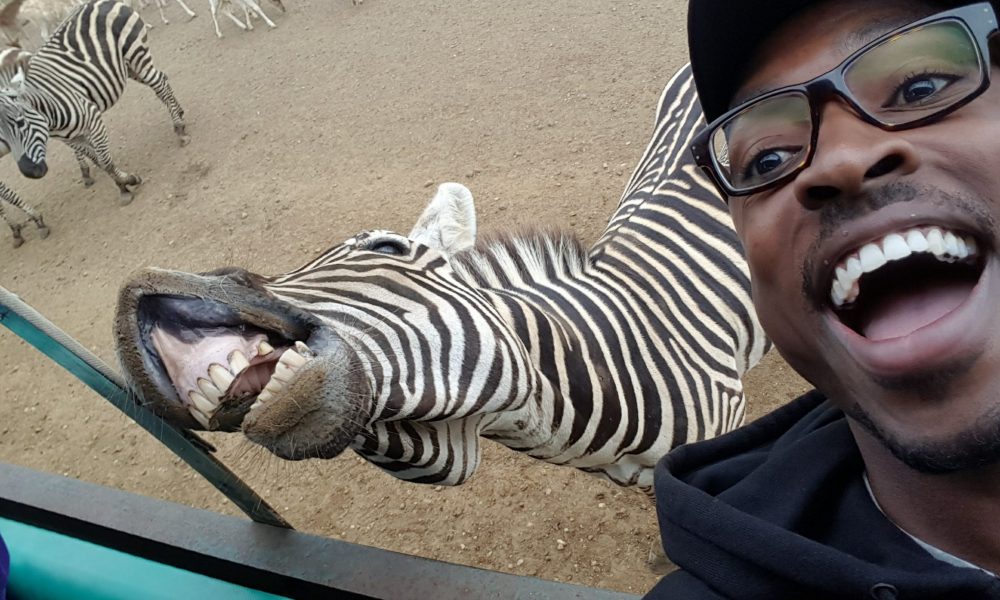 I grew up in New York and was good with numbers, so had always planned to do something with math. But then in high school, a casting director plucked a few kids from class and had us audition for a national commercial. Read more>> 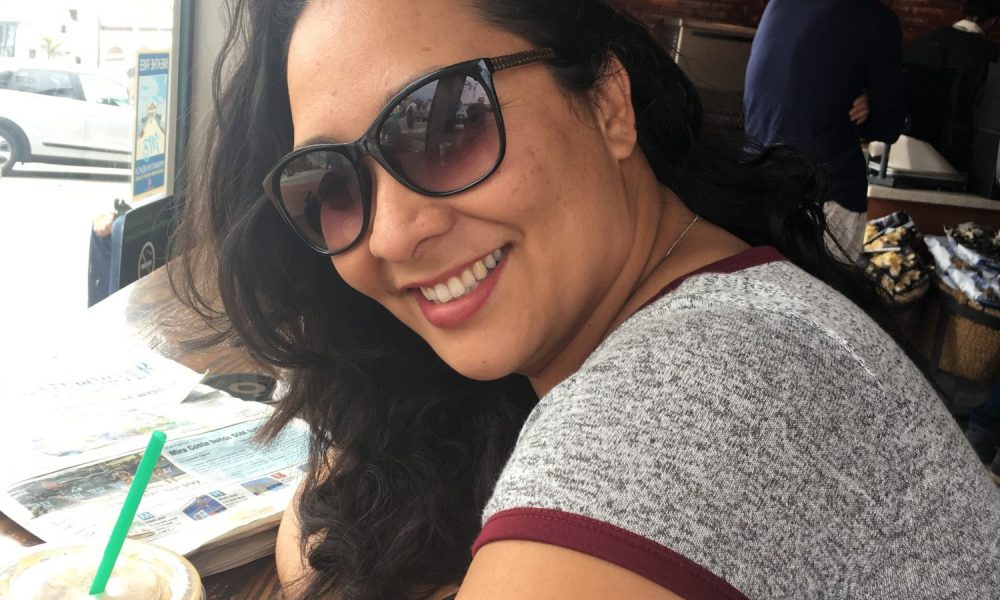 My name is Brenda Rabb I grew up in the South Bay in the city called Hawthrone. I am the baby of 7 siblings. My mom came to the United Stated for a better a life. She had been married and became a widow by the age of 21 with 5 kids to take care of. Read more>> 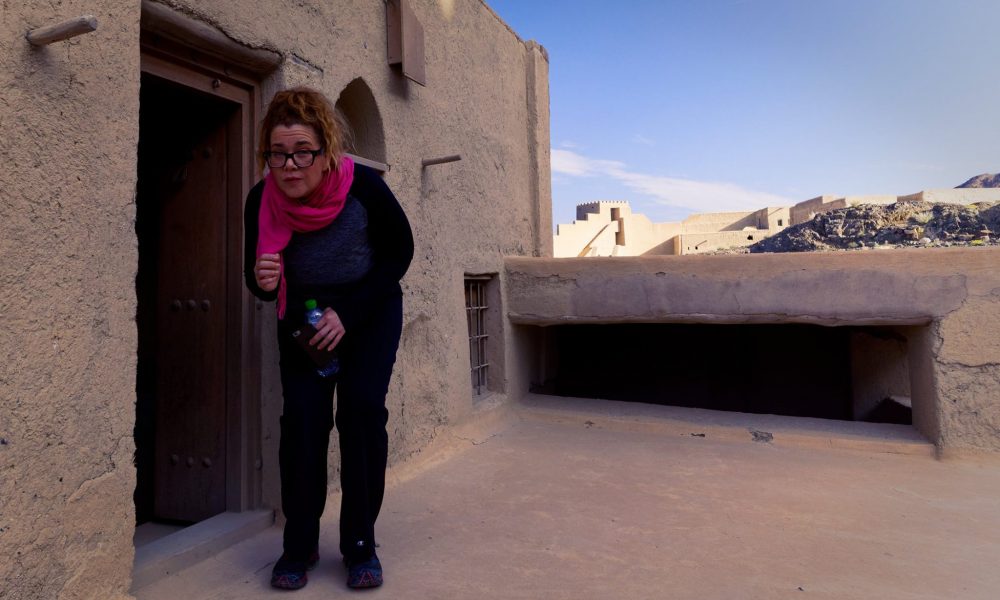 I formed Mr. Ting Productions in 2011 after 15 years of producing, writing and directing television because I saw the potential in new media, the prospect of telling stories where there were fewer rules and stodgy regulations. Music videos and commercials have always been my obsessions, and telling stories is my true passion. Read more>>