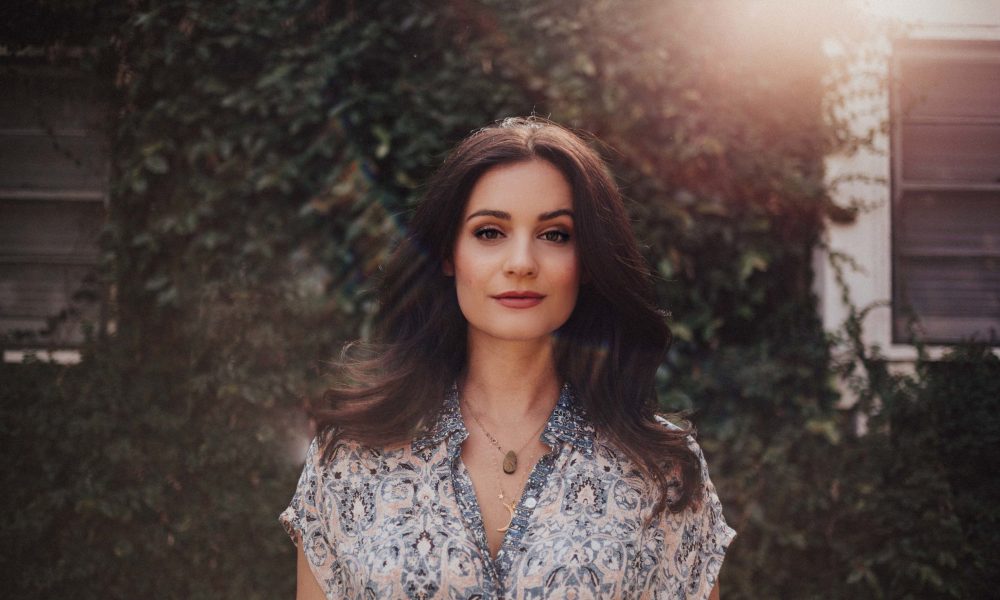 When I was a little girl all I really loved to do was put on a show. I performed in front of my family and friends always wanting to make them laugh. It was then that I realized the art of creating. Moving through my early years I landed at Whitfield High School in Saint Louis Missouri that amazingly gave funding to their theatre department. Read more>> 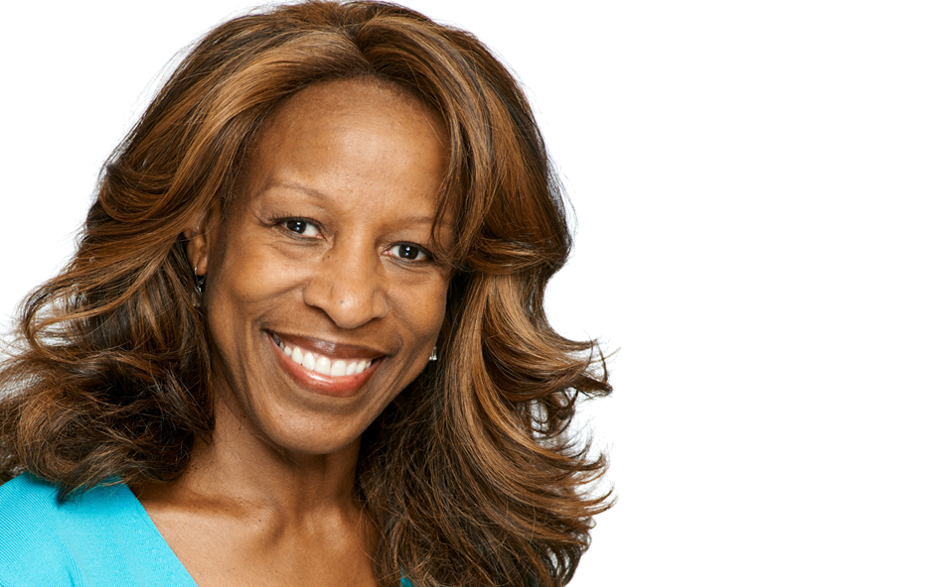 I’m a native Californian (Northern), and moved the LA to attend USC and study Music. After college I was an Admin Assistant for an ad agency (I thought it would be like Darren Stevens on Bewitched – it wasn’t), and eventually moved to entertainment. Read more>> 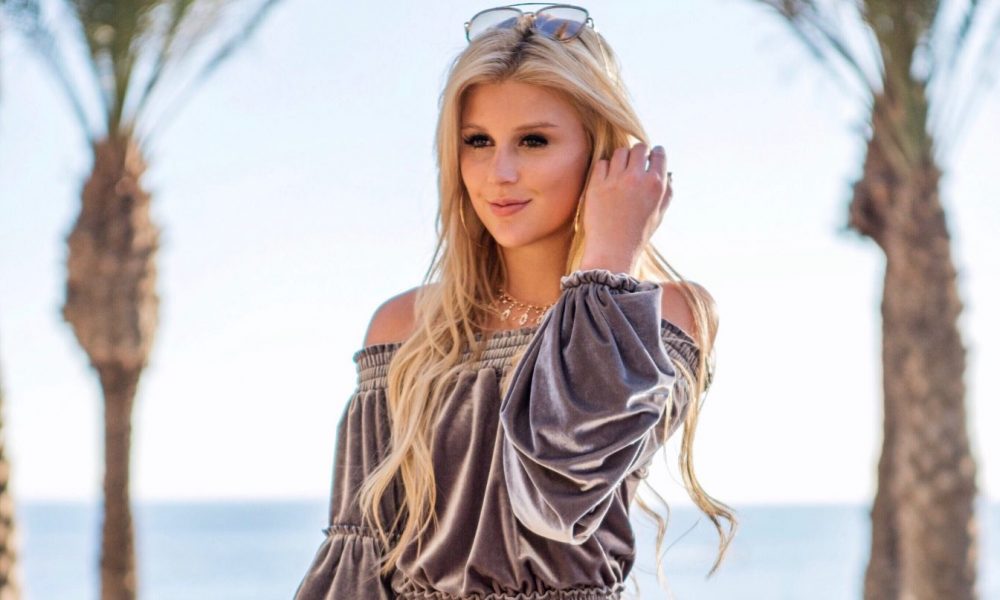 Growing up in Arkansas, with no background or connection to the fashion world, I never thought that there would be space for someone like me in such a glamorous industry. I was unaware that there was more to fashion than just designers and models, until I started traveling the world for junior professional tennis tournaments. Read more>> 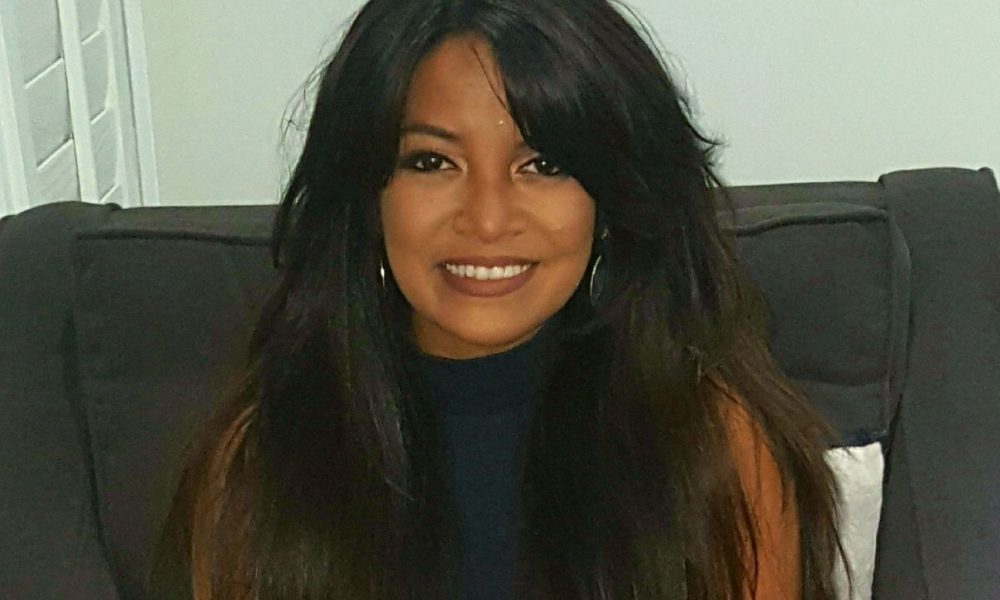 My story started six years ago when I first moved to LA. I can still remember the tears running down my parents face, as I packed my car to leave home for the first time. I didn’t really have a plan, but I wanted to trust my instincts. Read more>> 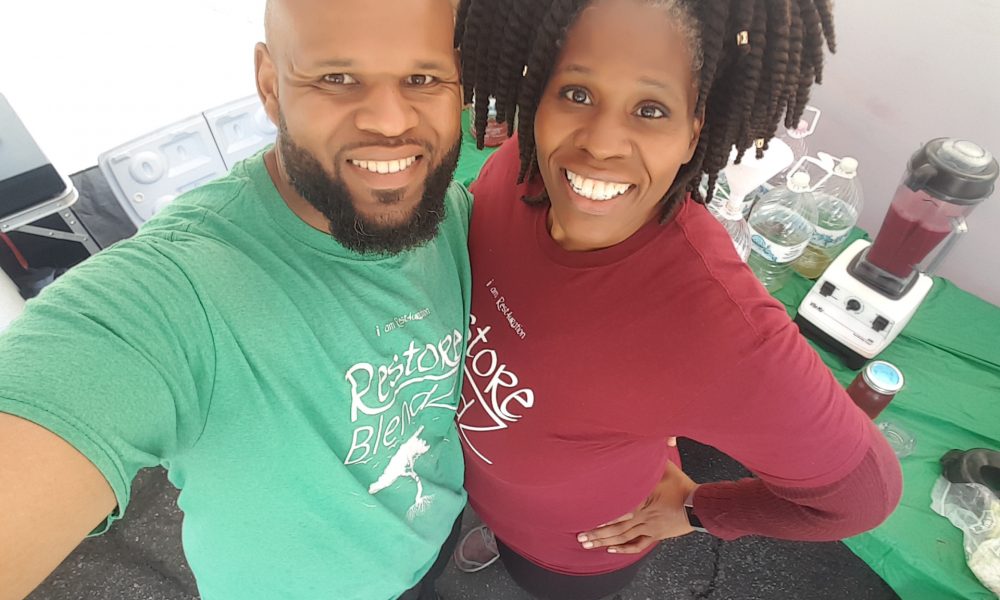 As a couple and parents & both being well over 300 lbs. we wanted to give our children something we didn’t get, a Healthy Active Lifestyle beginning at home. We began by learning about proper nutrition, the benefits of juicing and what herbs & veggies could help to support our lifestyle change. Read more>> 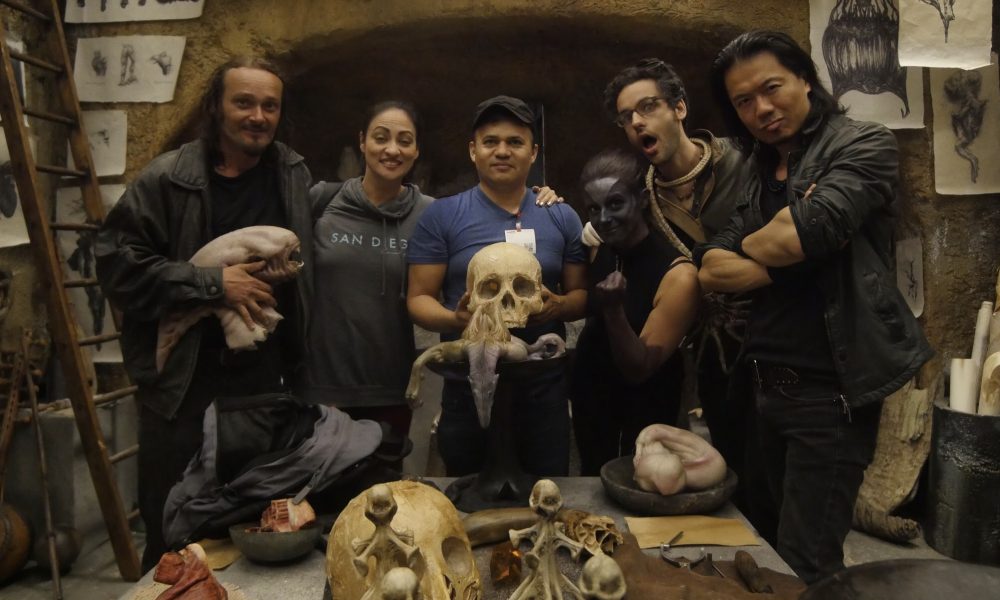 I was born in San Francisco CA, my parents are from Bolivia. They had moved here for a chance at a better life however they couldn’t figure out where to love. We moved around a lot from city to city. I lived in Miami Beach Florida, Richmond Virginia, La Paz and Santa Cruz Bolivia. Until they finally settled back in Los Angeles. Read more>> 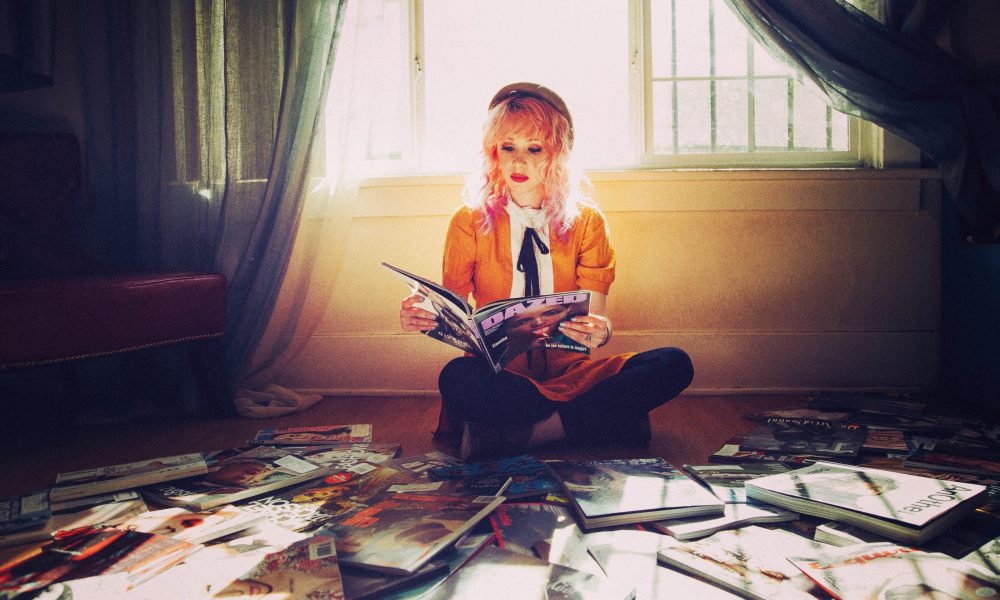 How I started & where I am now is an enormously long, broad story but I’ll do my best to summarize. I started out as a freelance journalist in 2007 and ladder rung by ladder rung slowly climbed my way into writing for the top publications (LA Weekly, Spin, Flaunt, Schon, Fault, Locale, GQ, Dazed, LA Times, Vice & Harper’s Bazaar), spending a decade building a varied portfolio of A-List talent features. Read more>> 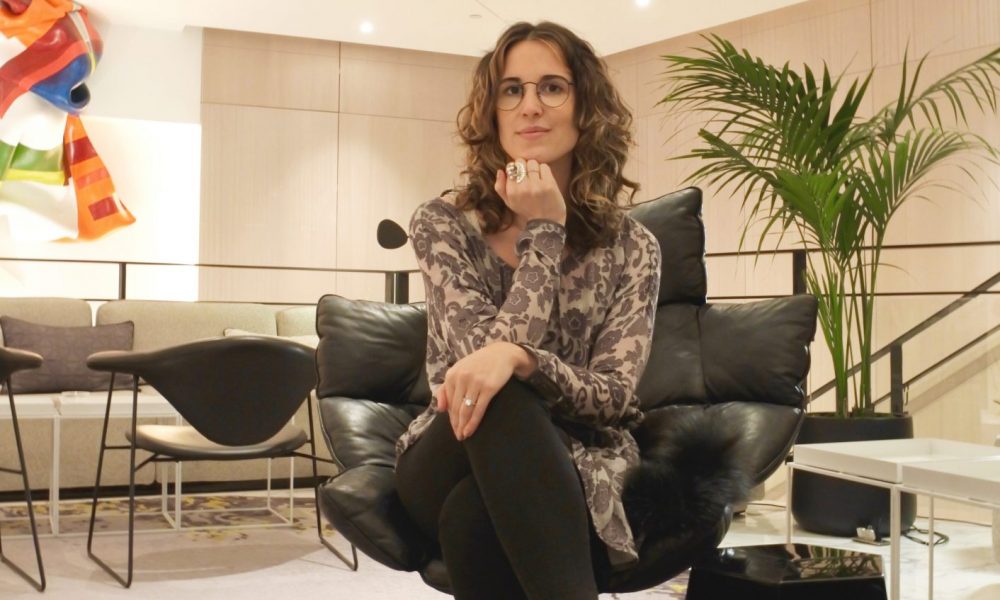 I fell in love with design at a young age; the first art form introducing me to design was oil & acrylic painting. Around 12 years old I started taking art lessons with my teacher Vibul Wonprasat. During our lessons overlooking the Venice Canals, we would practice stroke techniques & different mediums while painting the beautiful scene set of greenery, palm trees & reflective water. Read more>> 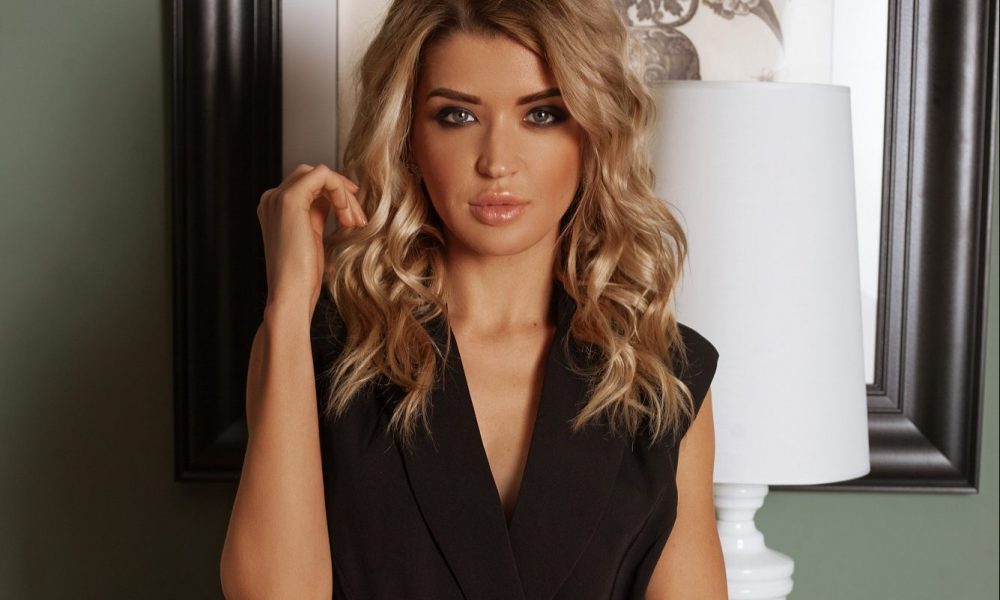 I would like to tell a little about myself. I became interested in makeup when I worked as a model in Moscow. I took a makeup lesson for myself. But working as a model wasn’t my main job, so I didn’t take it seriously. P.S. I worked as an account. Then I moved in Los Angeles. Read more>> 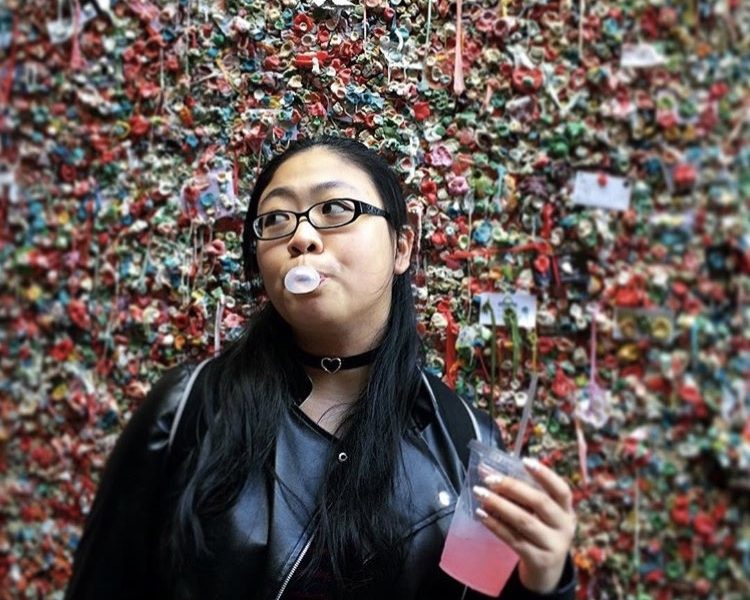 It all started with two survivors; young teens in the 1970s who endured the nightmare that is the Khmer Rouge. Laying in the refugee camps, the “American Dream” was just that–a dream. Until one day their prayers were answered. Leaving behind their family, homes and refugee camps, they were able to start anew in America and rebuild their lives. Read more>> 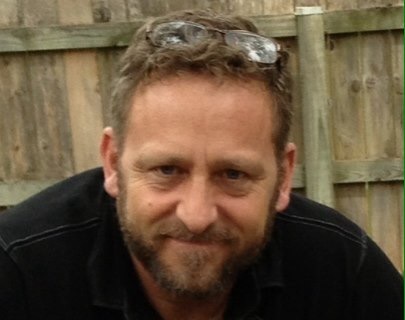 Since I was a kid, I have always gravitated towards making things with my hands. It wasn’t until college, when a professor told me that I was an artist that I considered art as a career path. Shortly after that, my work started getting a lot of attention, and I was asked to be in museum and gallery shows in Montana, where I lived. I have pretty much just put one foot in front of the other and made life decisions based on the ability to keep myself in the studio making art. Read more>> 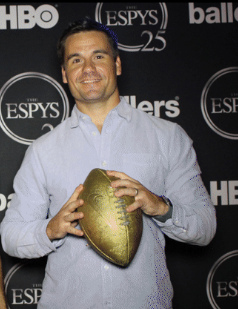 I recruited for a larger company for about 5 months before taking the Entrepreneurial leap in 2008. Unfortunately, I decided to start the company about a month before the recession hit so I quickly refined / sharpened my skills and grinded like crazy. Read more>>