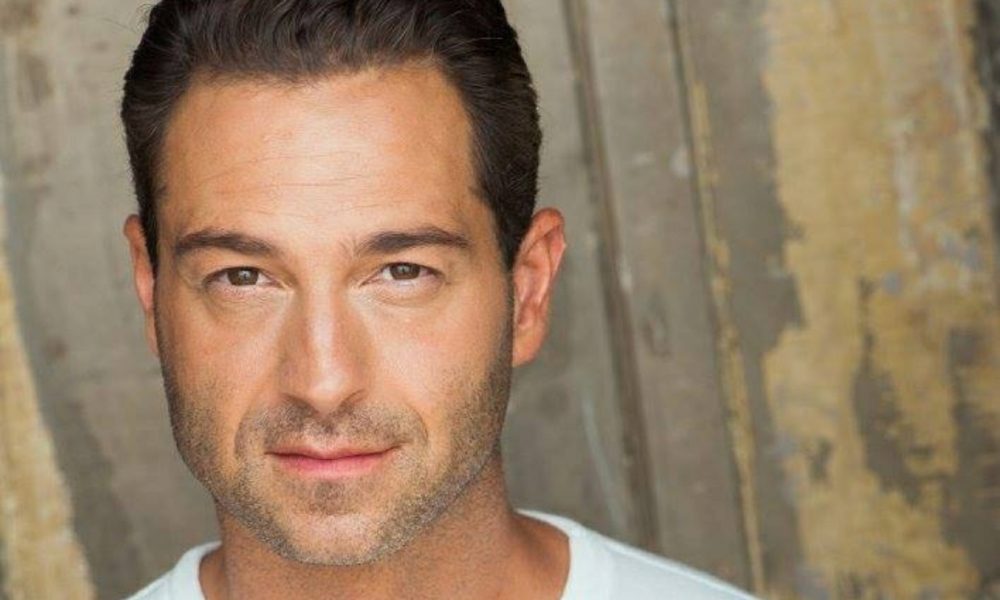 Danny is an actor, singer/songwriter, public speaker, author, and entrepreneur. Soap fans know him as “Gil” on The Young & The Restless, and he is also recognized for his work on shows like “How To Get Away With Murder”. YouTube lists his views at over 200 million. Read more>> 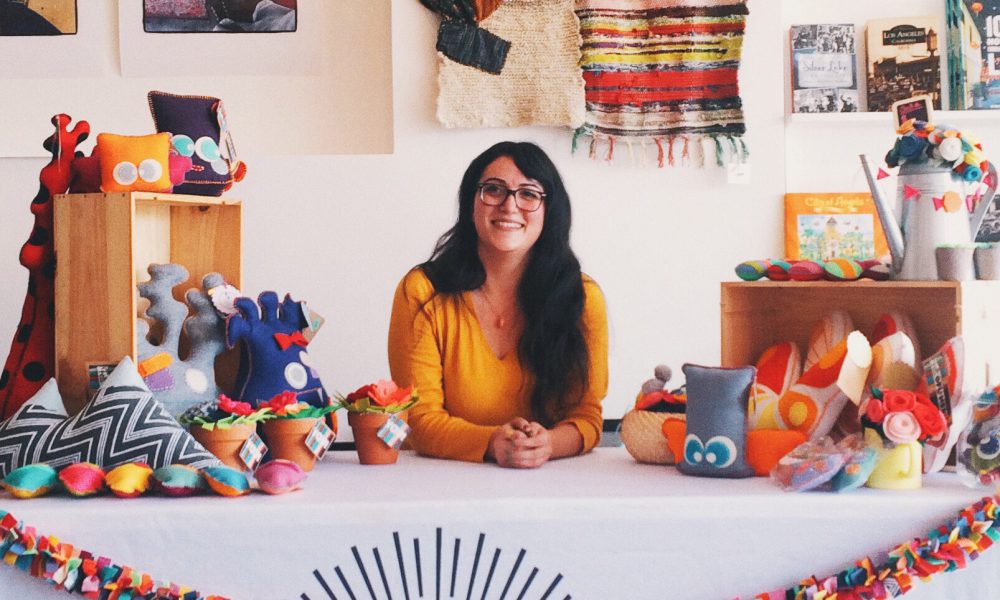 I have four siblings and I had a very broke holiday season one year. But I had left over felt and my sewing equipment so I made them all something. Family compliments are nice but once others started asking my family where they got their items from is when I knew I may have something viable. Read more>> 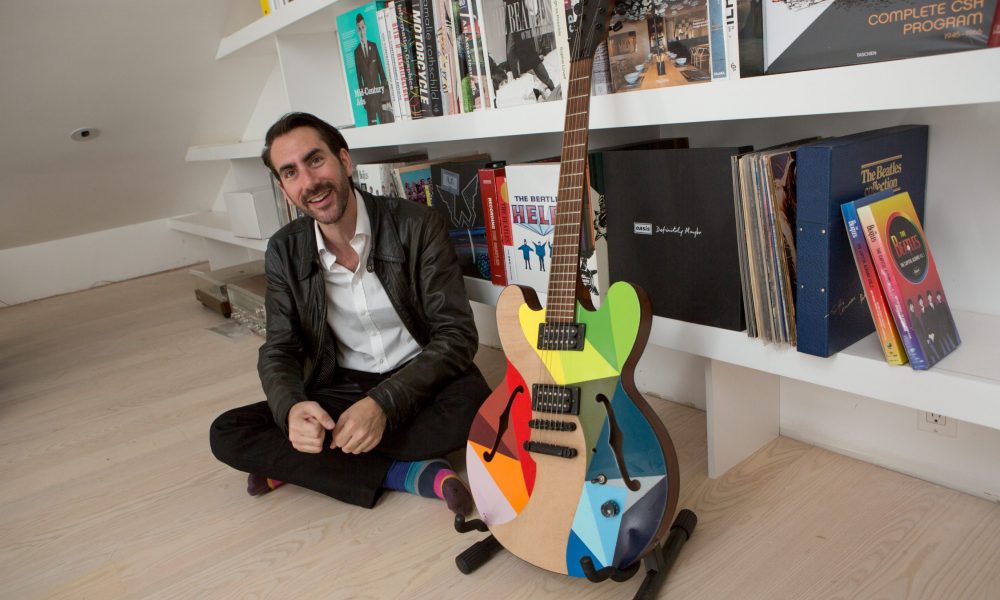 It all got started when I was around seven years old, playing with Legos. I grew up in Tel Aviv, which is a UNESCO World Heritage City, dubbed “The White City”, as the capital of Bauhaus style buildings. When moving to Los Angeles, I was perplexed by all of the disparate styles of buildings, and why they didn’t really work within the climate. Read more>> 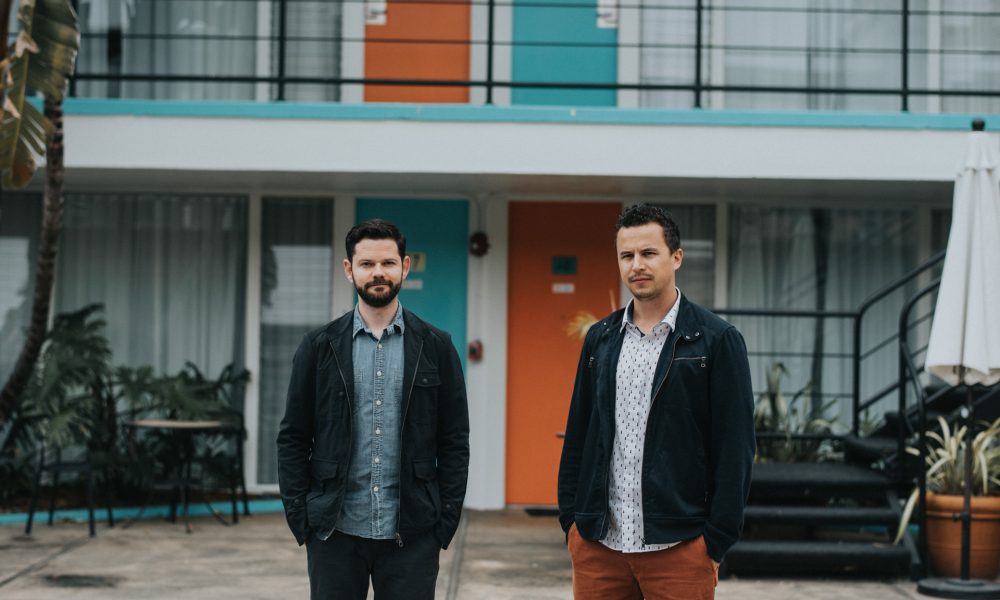 Our career all started by creating gig posters for the Troubadour in West Hollywood. We knew someone that worked there and found out that they were looking for a gig poster artist. We both agreed that the coolest job possible would be to create concert posters for a living, and it seemed that we had the skill sets between the two of us to pull it off. Read more>> 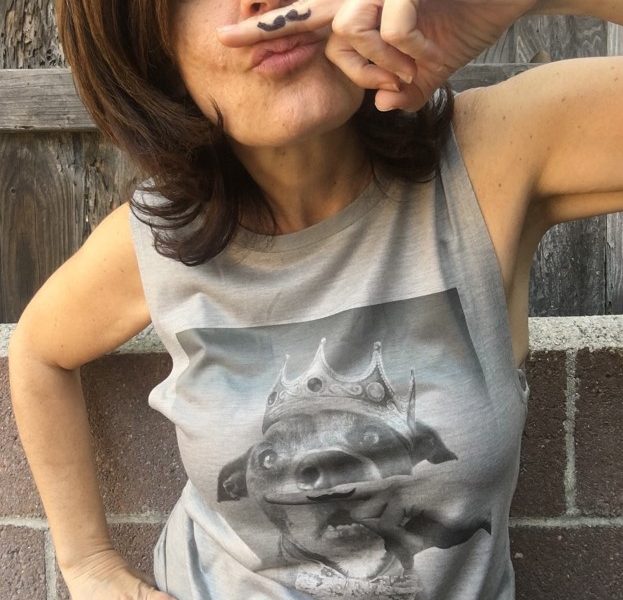 Oki Doggy started because of a dog full of fleas and scraps of fabrics. Funny enough, this is a true story and when this happened I was in full panic mode, definitely to think the entire house could be infested by fleas wasn’t funny at all. It was by November 2011 when our dog Mocha, a field spaniel mix pup we rescued at West LA shelter out of the blue was full of FLEAS! Read more>> 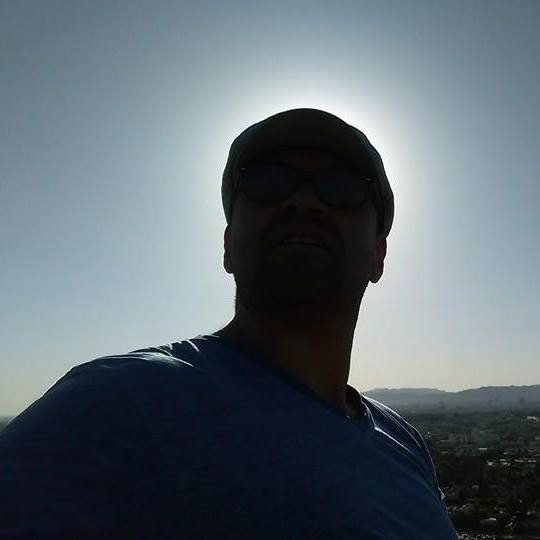 My passion for real estate comes from my grandfather who was a builder. He built iconic structures, like churches, public schools and american embassies. I was too young to go out on the field with him, but at the dinner table I listened to his stories. Read more>>