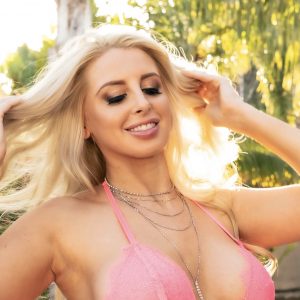 Zyllinax, let’s start with your story. We’d love to hear how you got started and how the journey has been so far.
When I was in college, I was living in San Francisco at the time. This all started around 2008-2009, and since there wasn’t much of an 18+ nightlife scene, my friends and I discovered underground raves. I was introduced to dubstep, electro, and all sorts of fun parties revolving around the EDM scene – before it was called “EDM”.

As I was studying fashion merchandising and marketing, these raves and EDM shows became my happy place, and I eventually ended up dropping out of fashion school because I realized it wasn’t my passion. I had about a year off of school and was working a retail job full time, and I saw this interview of Porter Robinson along with a promo video for EDC (Electric Daisy Carnival), and I just had this realization: If I could do whatever I wanted with my life, I’d want to do that! I wanted to DJ and learn how to produce electronic music, too! I learned how to DJ and had my first gigs at nightclubs in 2012. By 2013, I was ready to learn production, and I spent a couple of years taking part-time classes at Pyramind in San Francisco. Since I attended Pyramind as a complete beginner to music, after a few years, I wanted to continue my education further and study at Icon Collective in Los Angeles. I got a lot out of both of those programs, and one of the most fun parts about music is that it constantly feels like there’s more to learn.

We’re always bombarded by how great it is to pursue your passion, etc – but we’ve spoken with enough people to know that it’s not always easy. Overall, would you say things have been easy for you?
I love DJing and making music, and it’s really important to remember why you start something that you’re passionate about. As I was learning, I often had times where I was questioning if I was wasting my time. It’s really hard to be beginner at something and to be patient that you’ll eventually be at the same skill level as your inspirations. I think a lot of artists struggle with questioning if they’re pursuing the right path – especially since it takes time to learn anything, and since most creative industries don’t have the same job stability as a typical 9-5. One of the best ways to overcome this is to make a habit out of making music (or doing anything creative that relates to your goals) whether you feel motivated that day or not. At the end of the day, making music and DJing is fun! No need to overthink the process.

We’d love to hear more about your work and what you are currently focused on. What else should we know?
I got the name Zyllinax from taking letters from both my first and last name and turning them into a new name, I’ve been DJing since 2012, and I studied music production at Pyramind in San Francisco and Icon Collective in Los Angeles. My DJ career has revolved around shows at nightclubs, as well as a few underground events. I love DJing so many subgenres of electronic dance music – anything from deep house and techno to bass house and dubstep! I tend to mostly focus on bass house and dubstep, but I’m influenced by many other genres. I’ll have my first original production releases coming out on Spotify soon – details TBA!

One of my favorite moments in my DJ career was when I opened for Timmy Trumpet, Joel Fletcher, and Will Sparks at Ruby Skye in San Francisco. The 3 of them were on tour together, and they all put on amazing shows and were such nice guys. It was a really amazing experience being on the lineup with all 3 of them, and the crowd had incredible energy that night!

Since I also love video games, I started live-streaming gaming content on Twitch (twitch.tv/zyllinax) a few months ago, and I’ll soon be implementing DJing livestreams into my channel. It’s a really fun platform, I highly recommend checking it out if you haven’t heard of it!

Has luck played a meaningful role in your life and business?
My career has been formed by making friends in the industry, loving what I do, and taking the time to learn music. I don’t think blind luck exists – I think opportunities happen when you’ve put in the time and energy to receive them. The more you network, the more people there are to offer you a gig or to collaborate with. The more you study your craft, the more satisfied you’ll be with the quality of your work. I’m very grateful for the friends I’ve made and the opportunities I’ve had in this industry – it’s been a lot of fun! 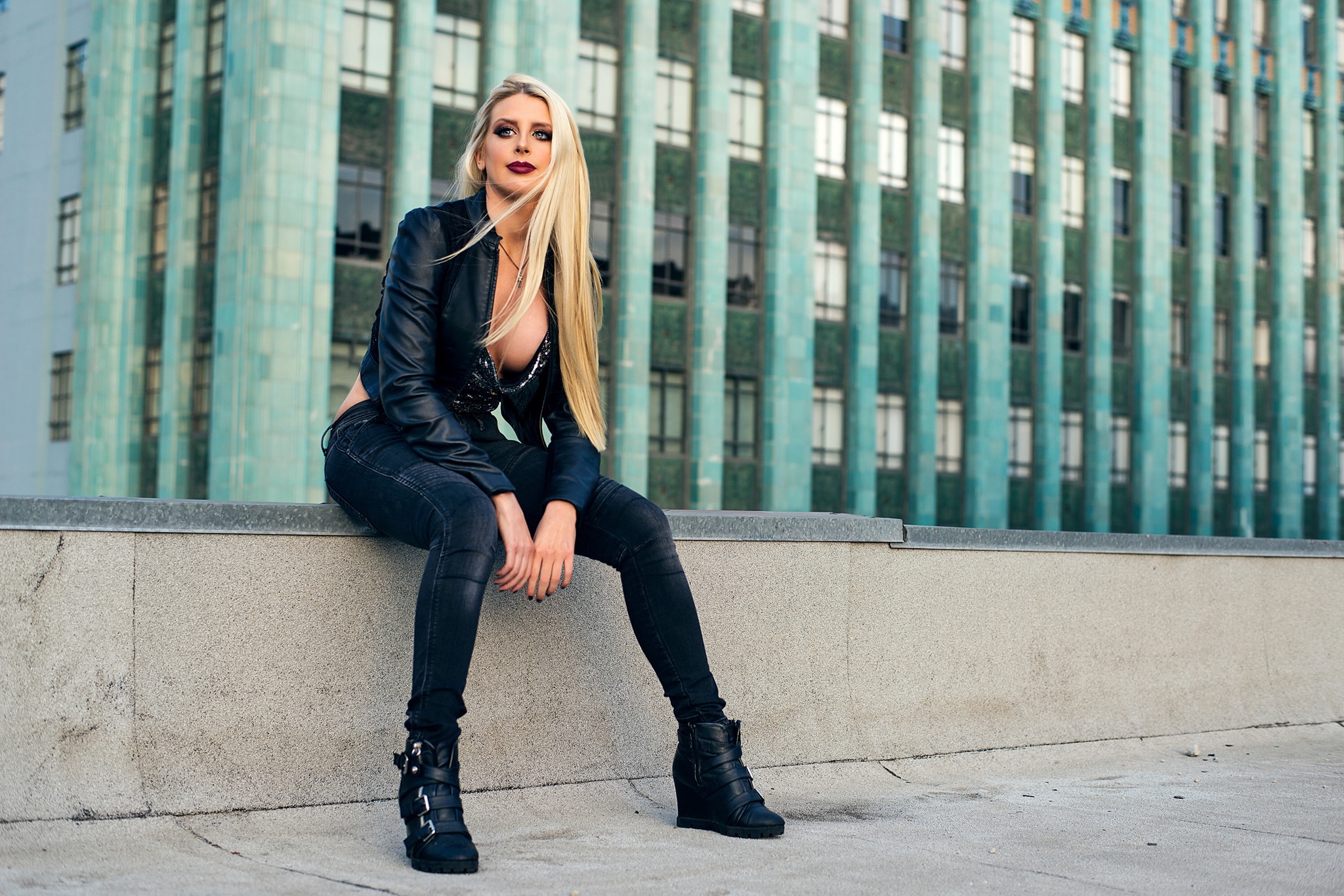 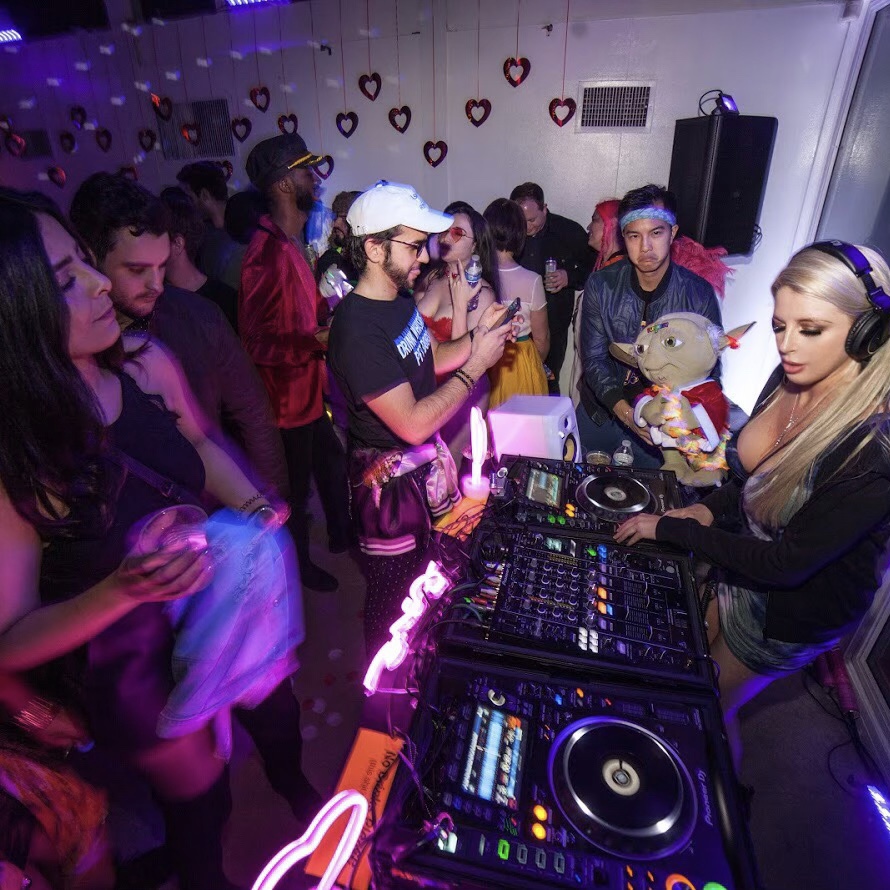 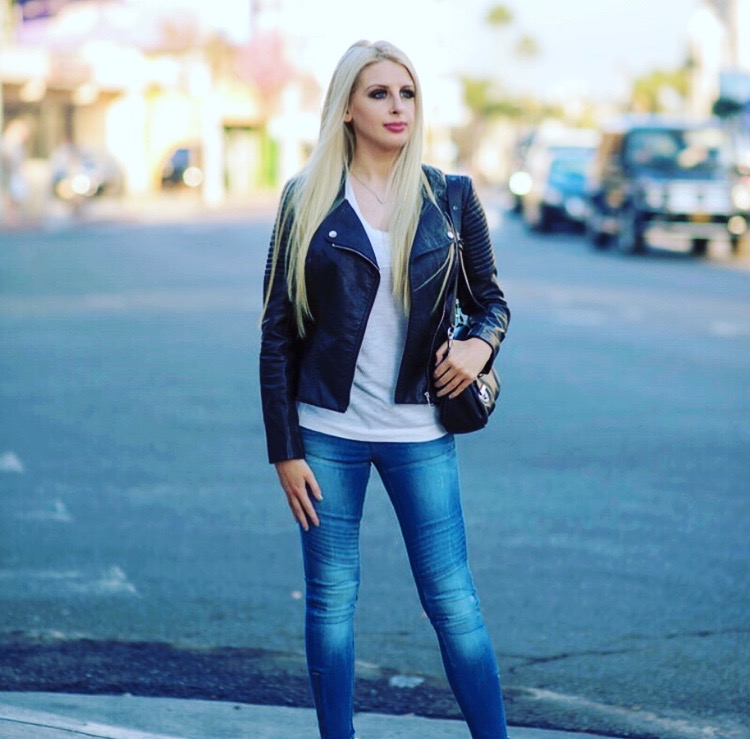 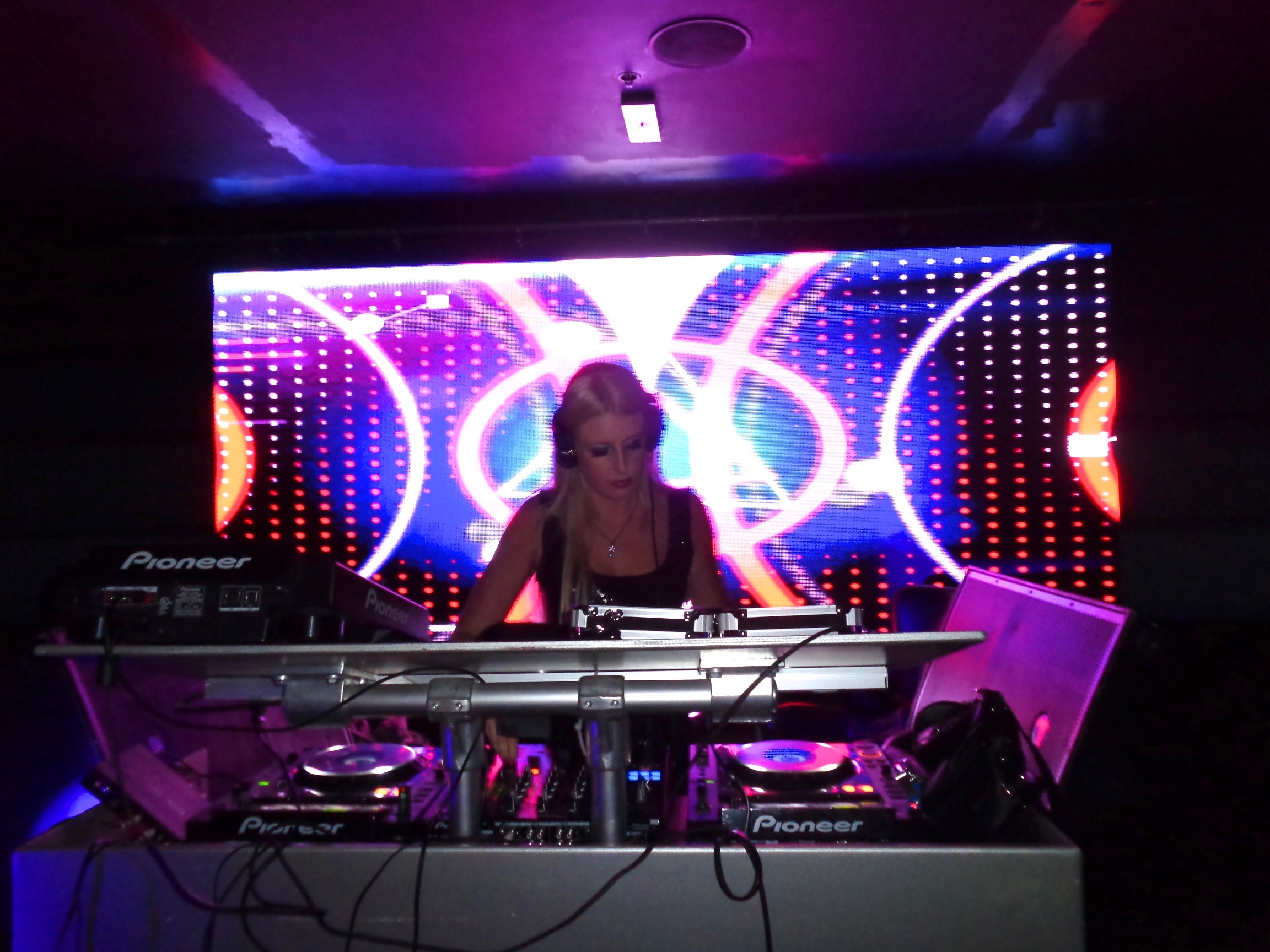 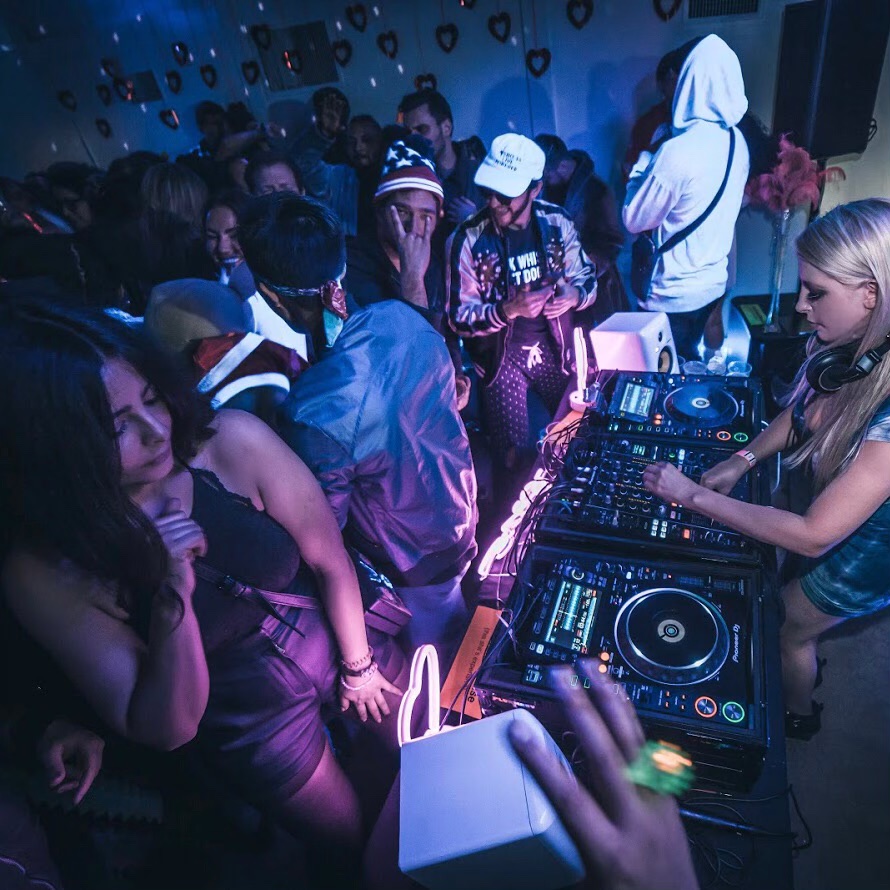