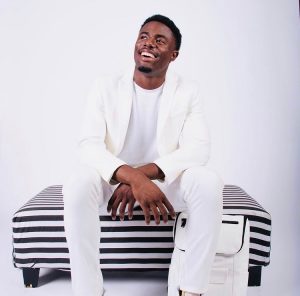 Today we’d like to introduce you to Zyaire Clemes.

Hi Zyaire, we’d love for you to start by introducing yourself.
I was born in Trenton, New Jersey, I spent my childhood there until pursuing a Track & Field career at the University of Southern California. Like many neighborhoods in the U.S, Trenton was made up of violence, community service, recreational sports, theatre, fashion shows, and people with music endeavors.

Trenton’s college matriculation rate is 5 percent, my graduating class only had 15 amount of people, I was one of them. My parents put in Track and field and football in the 6th grade and by the time I was in the 8th grade, my family, friends, and myself started to realized that I had the potential to go professional in football or track. I always admired and enjoyed watching my friends who were into the arts, and it was something I was always interested in doing. While I admired the arts, I won a national title, broke state records, and had national scholarship offers from football and track recruiters which is why I decided to focus on sports. I had offers from Florida State, University of Florida, University of Miami, Oregon, Penn State, etc. In my senior year, I decided to pursue track scholarships and decline football scholarships because I had a natural build for the track. During my freshmen year on the USC track team, I started to accumulate small injuries that affected my confidence and accomplishments in the sport. During this time, I started to question if I still wanted to go professional in the sport and instead pursue a career. I started to enroll in the theatre classes and immerse myself with scripts, auditions, and watch theatre shows at USC. At the beginning of my sophomore year on the track team, another injury occurred which lead to the decision to focus on acting while I still had time left to major in theatre and develop the craft before I graduated.

Within my first two years of training in acting, I was able to work with talented actors and artists who are now on major television shows and movies. I was fortunate to work with talented professors alongside the talented students at the university. The transition from the track into theatre was challenging at first but the help of the counselors, professors, peers, and friends in theatre allowed me to get an understanding of the craft sooner than I thought I could. Over the past year, I was able to write a short film called “The Bigger Picture.” On February 5th, friends from USC and I were fortunate to shoot the film over the weekend and feel confident that we told the story the best way we can. My reasons for writing a short film were to get an understanding of the writing, casting, directing, and producing process that sometimes as an actor don’t get the chance to see. The film is still in the process editing process and when it is finished, I will submit to film festivals and put it up on social media so my friends and peers can watch it. At the moment, I’m submitting myself to auditions, helping my friends with modeling projects, and developing other short films with peers of mine.

Would you say it’s been a smooth road, and if not what are some of the biggest challenges you’ve faced along the way?
Yes, there were many challenges and bumps along the way, and many more I expect to come. I had a really tough time dealing with my injury and allowing my injury to affect my mental confidence when I was on the team. I wanted to be my best version of myself on the track and watching my teammates made me compare my accomplishments with others. By doing that, it didn’t serve the teammates nor did it serve my confidence as a runner. When joining the arts, I learned discovered more about myself. I learned vulnerability and what it’s like to live through that and being able to live through your weaknesses, strengths and being emotionally open and available with others and yourself. This is an ongoing challenge that I’ll continue to work extremely hard on and get better at day by day.

As you know, we’re big fans of you and your work. For our readers who might not be as familiar what can you tell them about what you do?
I am a Los Angeles-based actor who dabbles in modeling but currently looking to get into commercials. Recently, I wrote an action drama short film called “The Bigger Picture.” The experience was great in learning how a film is developed and what is needed for a film to be prepared for production. Most of the work I’ve done is acting and modeling projects for short/independent films. I am proud of all the work I have done working with talented peers and friends of mine. The project that stands out to me is the “The Bigger Picture” short film because of how much I learned in the process and collaborative process. I would call friends from USC and ask them their opinion on different plot ideas. They gave me ideas that I would have never thought of and would tweak the script, find better locations, and put together a great cast. There is no way I could have completed this project without their time, energy, and efforts. The short film will be released on social media and film festivals roughly around the summer/fall. What sets me apart and/or makes me unique from others is my story from leaving athletics and taking a risk at something I loved internally since I was a child. Being able to take risks and sometimes not knowing what will happen is something I never had a problem doing, however, that doesn’t mean I always made the best decisions.

Have you learned any interesting or important lessons due to the Covid-19 Crisis?
I’ve learned that Covid-19 is making it harder for professionals and amateurs to do their job and also for people to live a normal lifestyle because of the limited personal interactions. But I learned that this is a good time to reach out to friends, family and build on the relationship that you would like to strengthen. Covid taught me to strengthen my relationships and use this time to appreciate life by reaching out and spending more time quality time with other family, friends, and others. 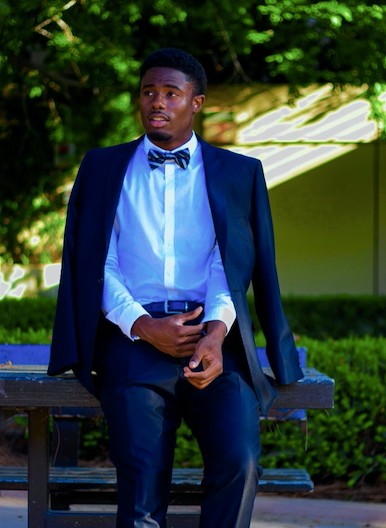 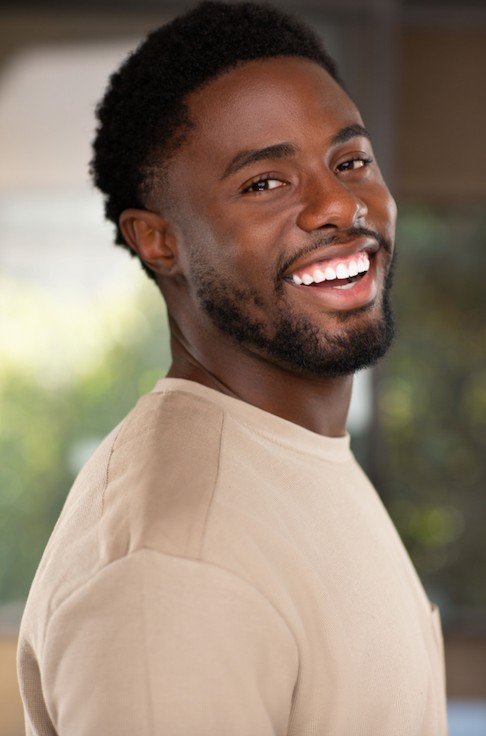