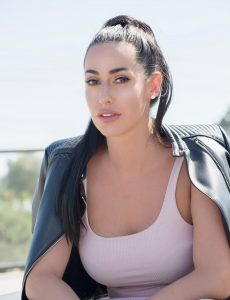 Zuehre, let’s start with your story. We’d love to hear how you got started and how the journey has been so far.
For as long as I can remember, I have dreamed of moving to Los Angeles and of having a career in the entertainment industry. I can tell you firsthand, those are big dreams for a little girl who was born and raised in Albstadt, a small town in the south of Germany.

However, with the odds against me, I grew up spending years working towards this dream, and I studied hard over the years back home. Eventually, in 2016, after I attained my bachelor’s degree in Business Administration, I made the move to America and made the entertainment capital, Los Angeles, my home.

I started my American journey at UCLA Extension where I enrolled in and completed a Music Business Certificate Program. I chose this program because of my passion for music and I wanted to learn more about the business side of it. After that, I obtained an internship at First Access Entertainment, a reputably successful music management company. While there, I learned about the many aspects of the music business all while working with music artists like Young Thug, Rita Ora, Nicole Scherzinger and Kodak Black and Bebe Rexa. My duties included managing artists, assisting in A&R development, booking shows and facilitating recording sessions. First Access was a dream internship, whereas not only did they have a music department, but they also had a film and tv division. After the head of the film/tv department needed some assistance, I jumped at the opportunity to get my feet wet in that world. While on that side, I helped to managed working actors, read and gave feedback on movie and tv scripts, and produced casting tapes for the actors, among other duties.

Naturally, I learned a great deal about film and television while at First Access, which reinvigorated my interests in that area, and I decided to go back to UCLA, having enrolled in a program that was focused on that part of the industry. One of my favorite classes was “Direct and Produce Reality TV,” I got so inspired that I developed my own TV show for German TV, which gained a lot of interest with different German networks, and it is being shopped right now. At the same time, I was able to get involved with a production company where I helped to develop a short film that starred the actor, Tom Sizemore. My title as the production manager enabled me to be a part of the project from pre-production to post-production. I really enjoyed this experience and learned many important things about how to produce a film. While thinking about where I wanted to put my focus for my future, I discovered that I want to develop, produce, direct and write films and shows. I want to make it big in the industry, so when I think of my youth, I can think of that little girl who grew up in that small town in Germany who always had big dreams, and I can make her and her entire family proud.

Great, so let’s dig a little deeper into the story – has it been an easy path overall and if not, what were the challenges you’ve had to overcome?
It was and is definitely not a smooth road. The biggest struggle was definitely to get adjusted to a whole new country and culture. Plus being here all by myself and not knowing anyone made the start even harder. Even till, this day I miss my family and friends in Germany a lot. But I feel like that’s the sacrifice I make to follow my dreams. LA specifically is a place where a lot of people are fake and shallow and it was hard to find the right people to be around with, especially in the industry I’m working at. So, its hard to really open up and trust people. Also, as we all know now, this industry is 100 times harder for a woman than for a man. As a woman, you get taken advantage of and used if you don’t watch out for yourself and filter out the bulls… as soon as you realize something doesn’t feel right… Sometimes this can be very frustrating and depressing and you ask yourself if you ever gonna get where you want to be. But, I personally think you should never give up, you have to be strong and keep pushing! A strong personality and character is necessary!

Another big factor is the financial side of living in LA. It’s a very expensive city and starting off you don’t make a lot of money, sometimes you have to work for free just to make a name for yourself and get some credits you can build on. So you have to be creative and figure out a good way to make money and work on your dream. The good thing is that almost everyone you meet in LA is here for the same reason and you can relate. My friends here for example, understand the struggle because they going through the same thing.

We’d love to hear more about your work and what you are currently focused on. What else should we know?
I started off in the music and worked on the management side and A&R side of the industry. A year ago, I wanted to change things up and got more involved in Film and TV. Which was a very good decision since it’s working out very well. I work on the production side and also developing some TV shows and a movie right now. I created a TV show for German TV which is being pitched to networks in Germany right now. I’m a very creative person and have a lot of stories to tell and want to share with the world. I always had a big imagination and was always the best in school when it came to write stories. My goal is to produce my own Movies and TV shows, open up my own Entertainment t company where I not only work on that but also have a music department where I develop new artists and create music. I know it’s still a long way to go but I’m on the right path and I know that I will reach my goal no matter what. So watch out Hollywood, Zuehre is coming 🙂

Is there a characteristic or quality that you feel is essential to success?
The most important and absolutely necessary thing is that you have to believe in yourself! If you don’t believe in yourself, nobody else will and there is no way you can succeed. You can never give up! There must be a strong will and also you have to be able to see and imagine yourself where you want to be. Believe in what you want so much that it has no other choice to materialize! I always knew that I’m going to live in LA and work in the entertainment industry and I would always tell my friends and teachers. I was a little girl from a small town in Germany who didn’t even know where LA really was. Nobody around me could even imagine that is is a possibility that its gonna happen and I always was laughed at and not taken seriously when I said it.

Even in my family n nobody thought that I will really be able to do it. But, I never listened to their doubts because deep inside I knew I can do whatever I want as long as I believe in myself and have faith. You don’t have to know the how, don’t try to figure out how to get there. Just go for it and believe and have faith that if you give your best and work for it, the universe/God will open up doors and help you to reach the goal. You have to be flexible and sometimes take another route than expected but never ever give up! If you fall stand up and keep going, it just helps you to become stronger and build your character to the person you need to be. 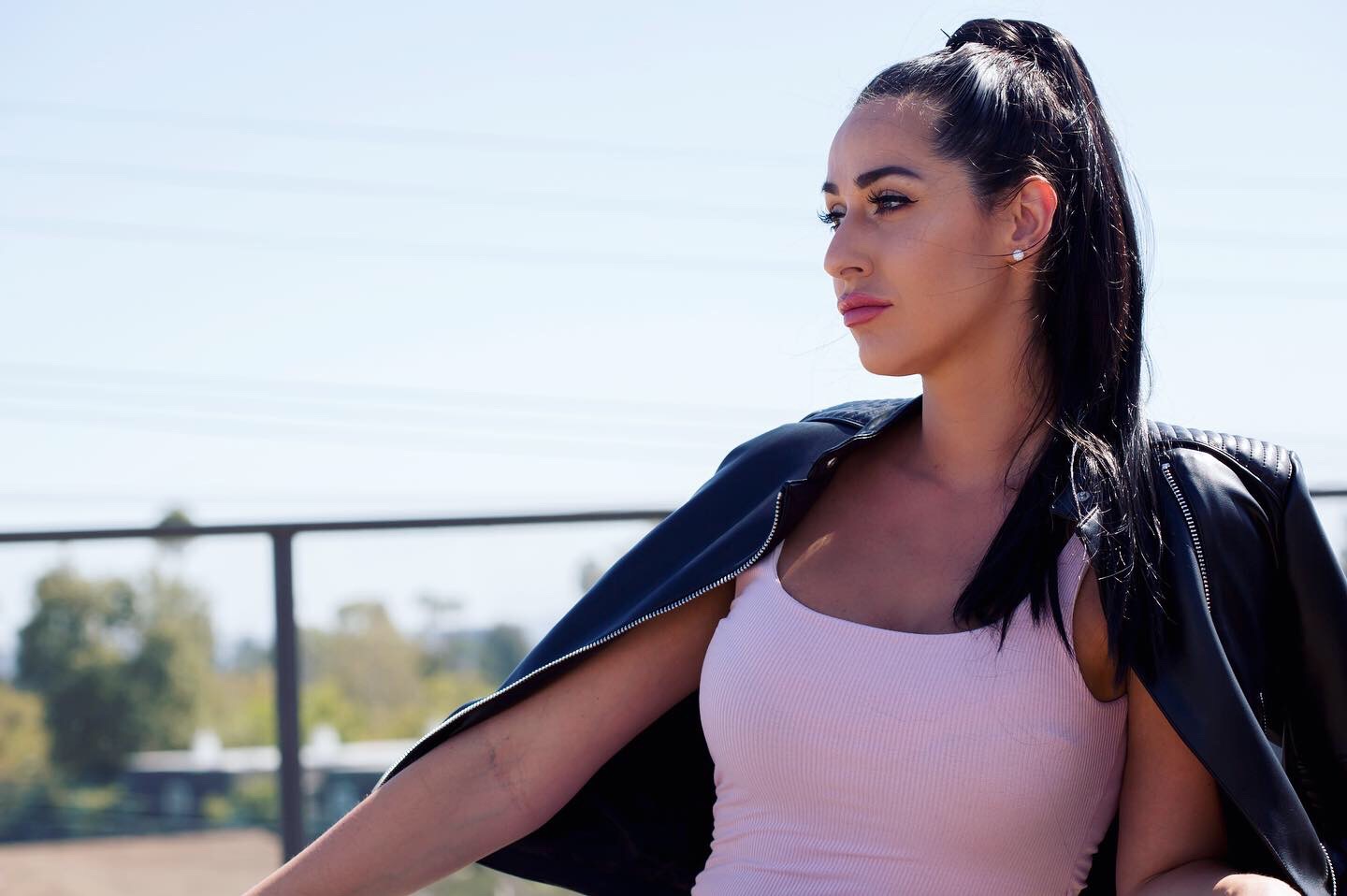 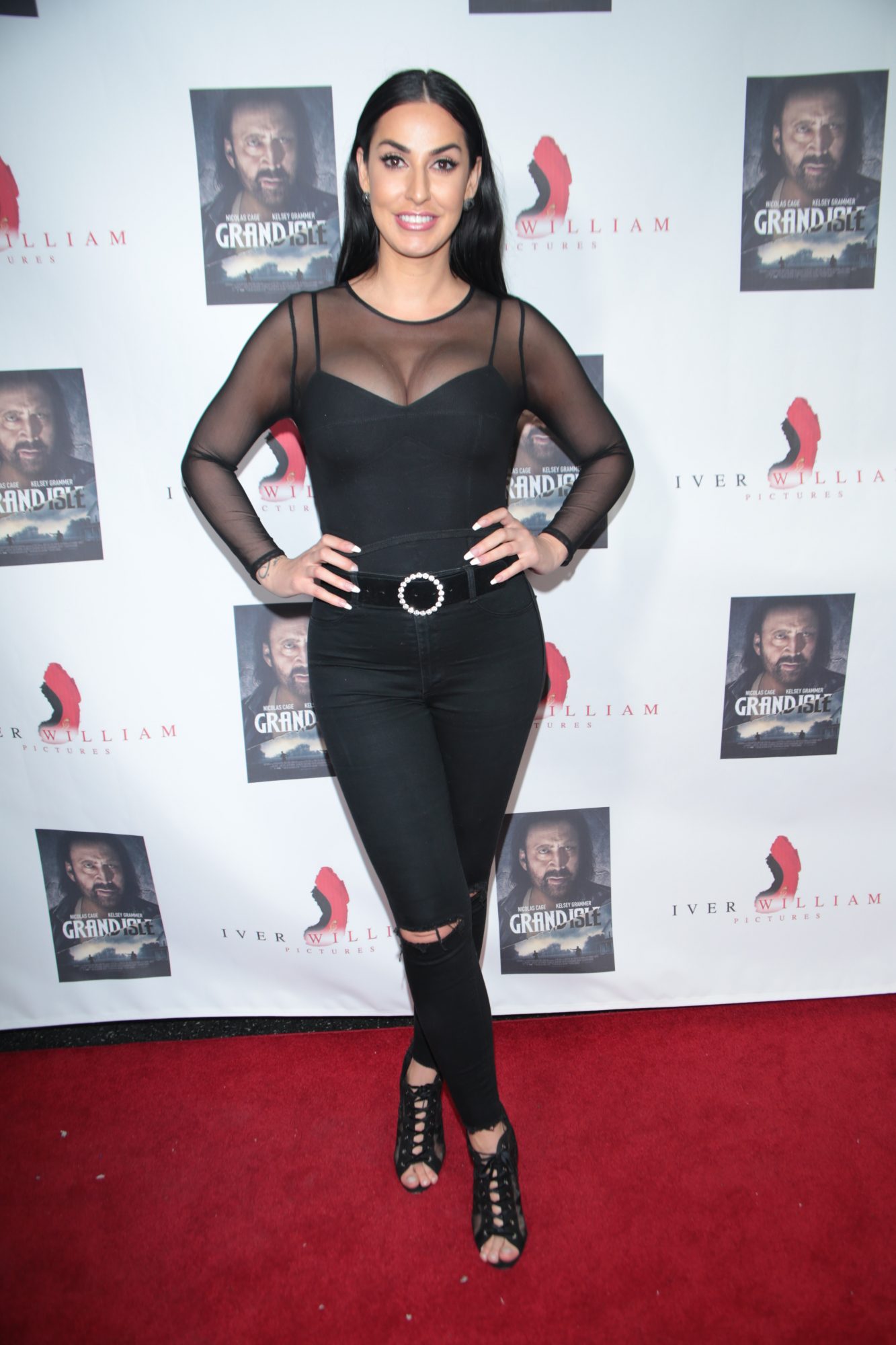 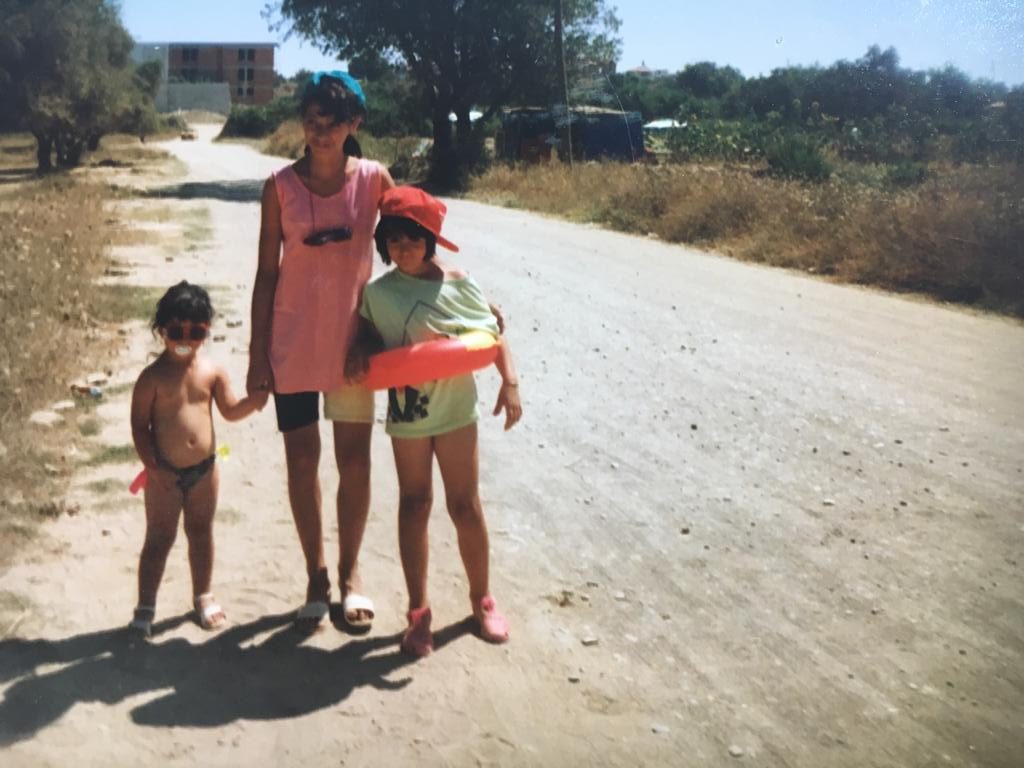 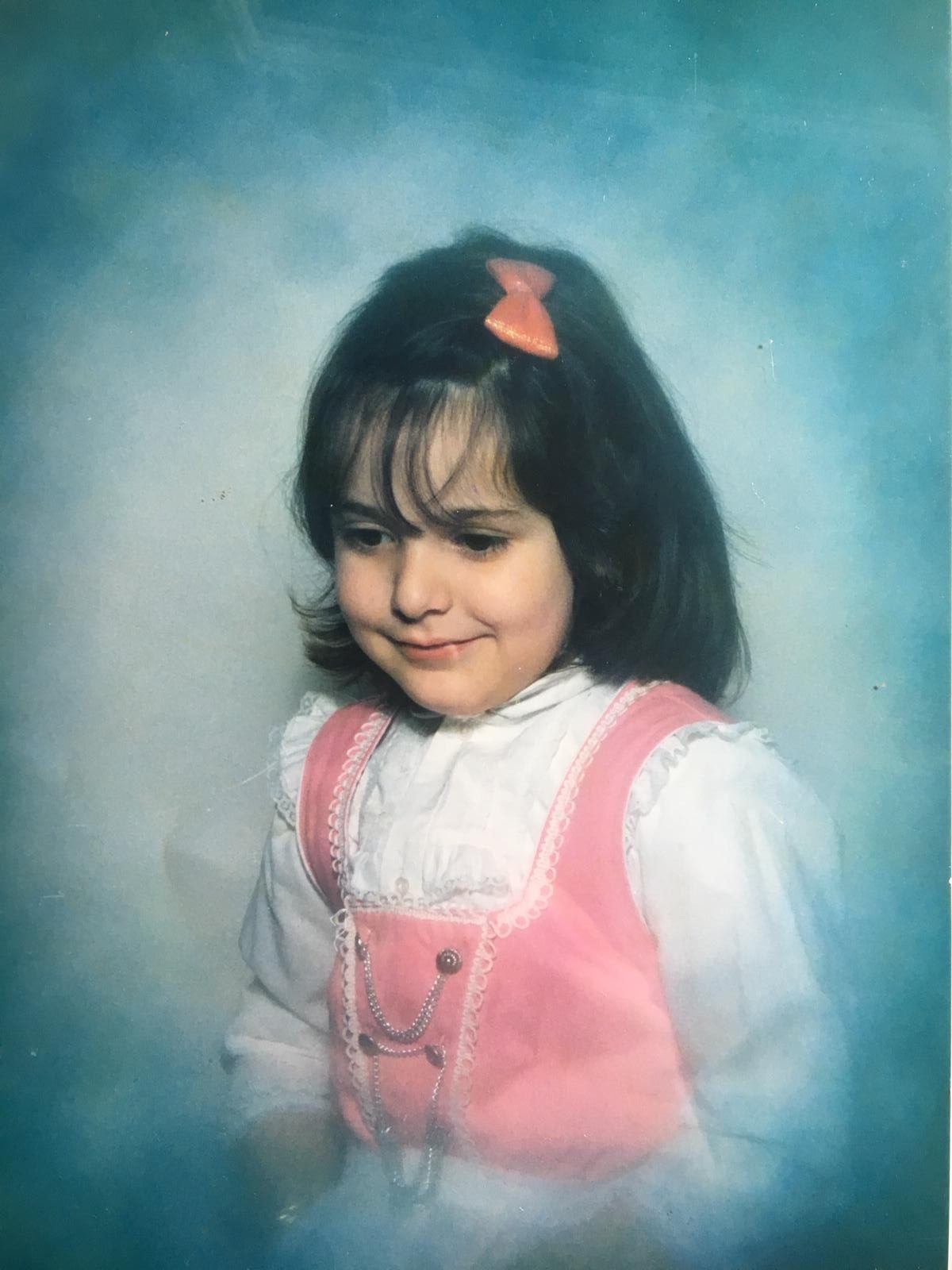 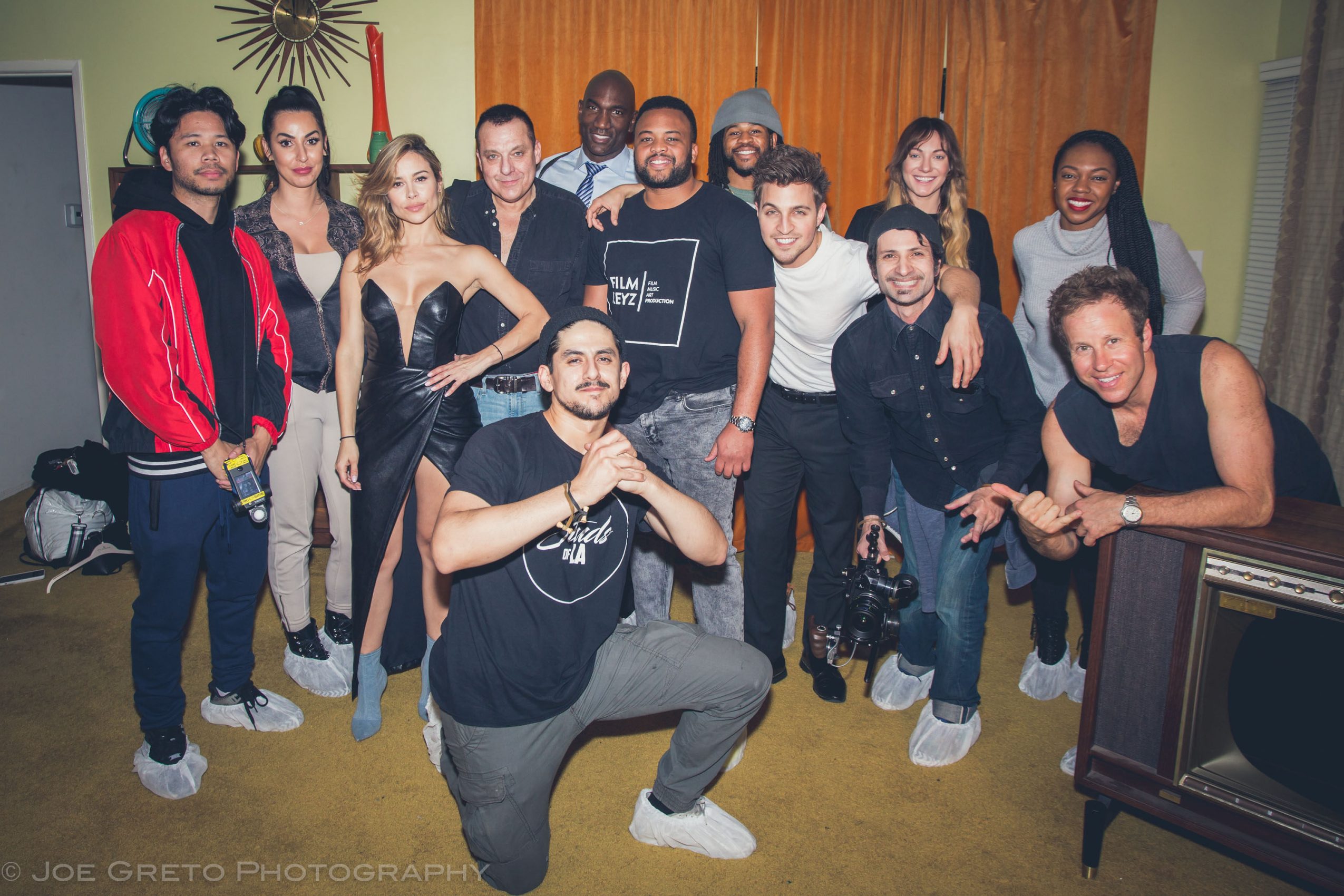 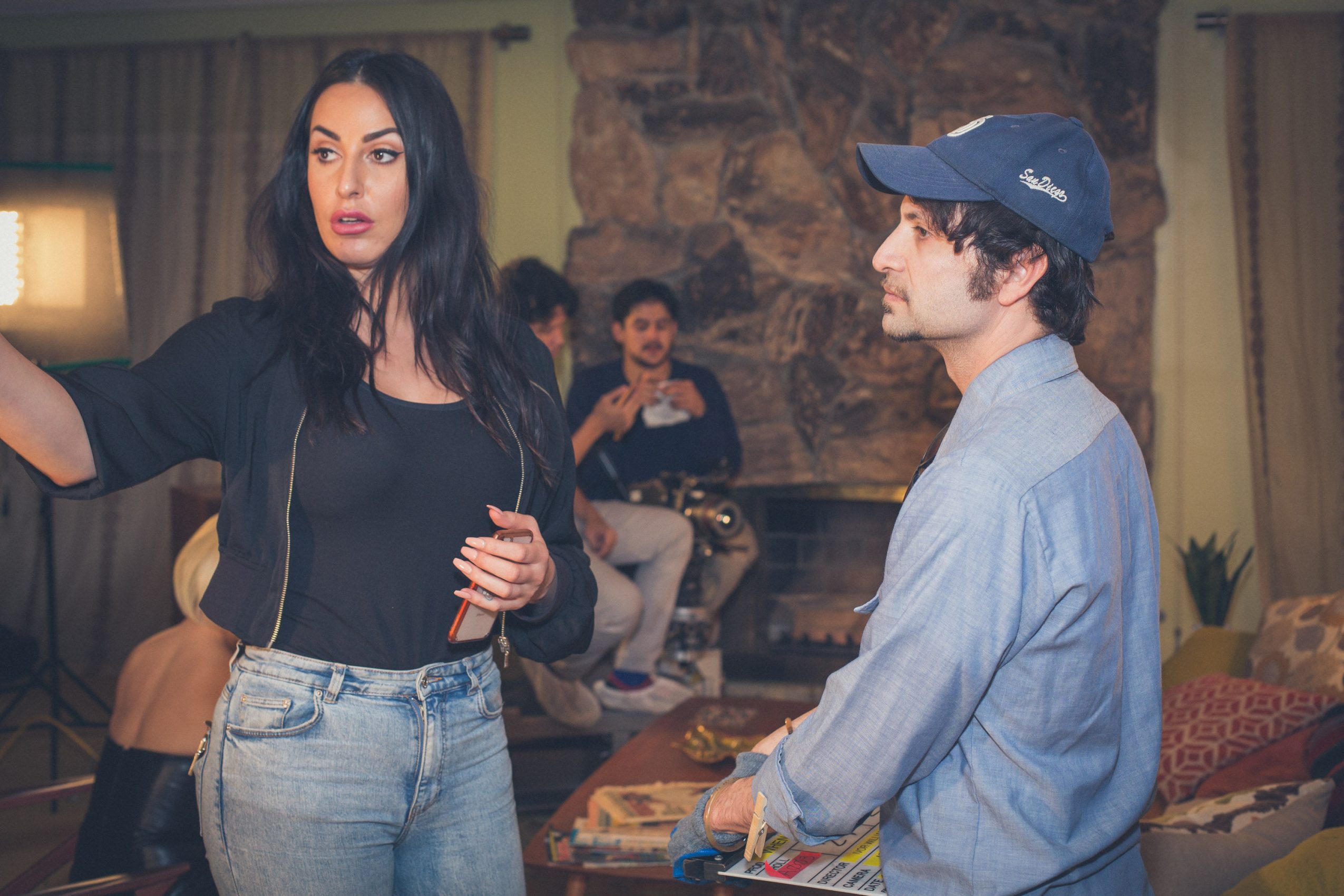 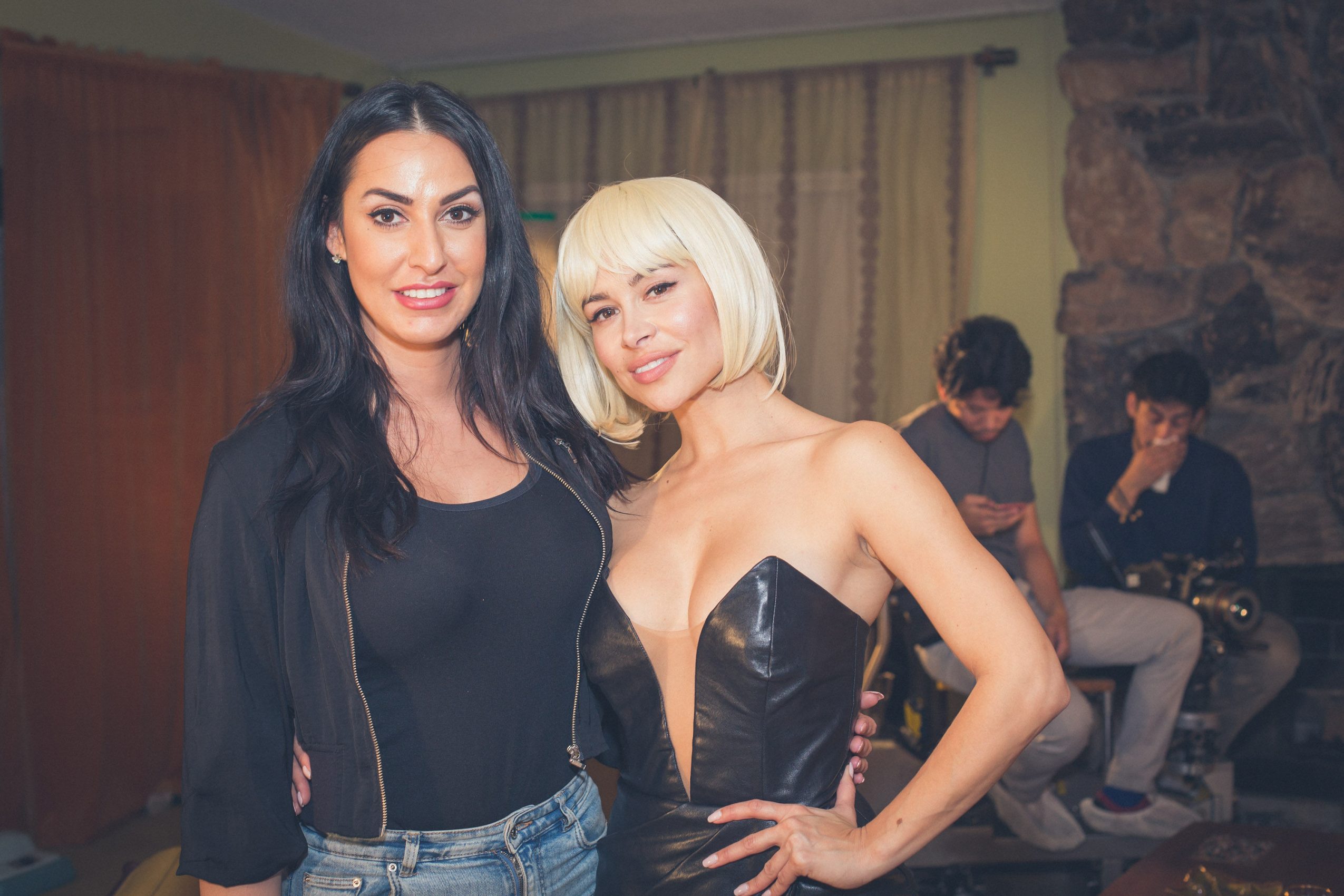