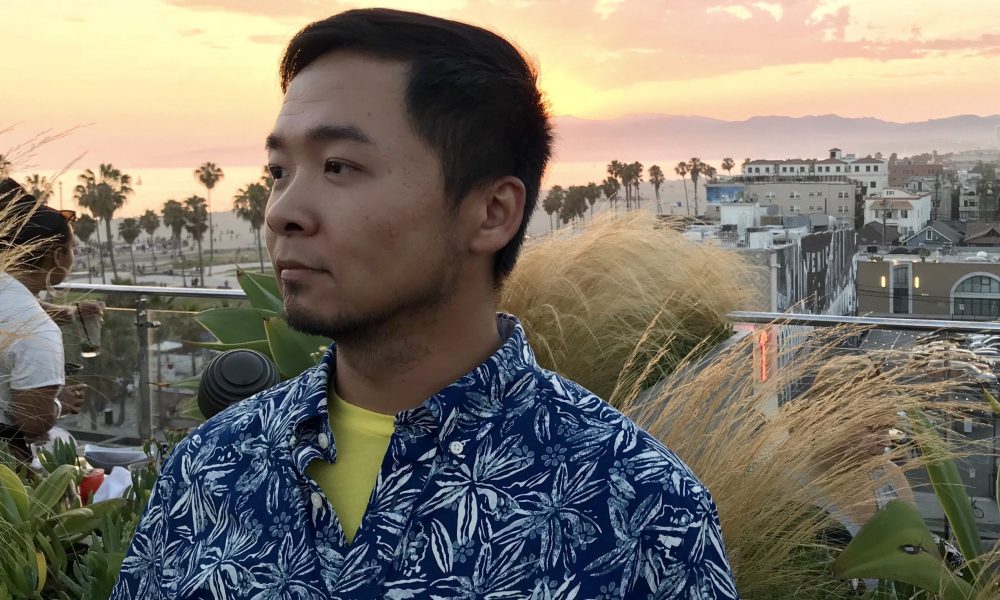 Today we’d like to introduce you to Zheng ‘Nathan’ Nie.

Zheng ‘Nathan’, let’s start with your story. We’d love to hear how you got started and how the journey has been so far.
Growing up in China and going through its school system usually means having to eventually choose a major based on what’s popular instead of what one’s genuinely passionate about. I wasn’t an exception at first. After spending two years in a college in China majoring in Finance, I decided that I wasn’t about to spend the rest of my life doing something that I wasn’t enjoying. Thus, in 2008, when I was 21, I started fresh at Michigan State University, majoring in Media Arts.

Because of the restart, my age was always a burden on my back, so I took a lot of credits every semester trying to compensate. I managed to graduate in three years, but the tradeoff was my lack of readiness. When I applied for film schools in 2011, I was far from being prepared. Failing to get into any schools I applied for stricken me and forced me into an extended period of soul-searching. Meanwhile, I was invited by a few classmates to join their one-month-long feature-length film production, as a gaffer and the second camera operator. The name of the film, “Apocalypse Theory,” echoed its storyline of a group of soon-to-be college graduates’ different approaches to ending their students’ lives and moving on to adulthood. The experience helped me to figure out what I need to do to achieve my goals: pick a field and become an expert.

After an intense yet joyful summer of filmmaking, I moved to New York City and worked for a production company as an editor and videographer. Having to switch between those two roles broadened my skill set, which gave a lot of confidence in the technical side of filmmaking. Feeling like I could finally say that I knew what I was doing, I applied for film schools again in 2012 and was accepted by the UCLA Directing MFA program.

As excited as I was when I first moved to L.A., it was a little bit of a culture shock since the indie filmmaking environment here was so different from NYC. The presence of the industry standard is very strong here; therefore it took some time for me to leave the run-and-gun filmmaking behind, and, after I got used to the rules and limitations, I, in fact, realized how efficient it made my productions go along. And the vast variety of different neighborhoods and geologies in Southern California makes location searching very convenient. Also, the weather makes filming outdoor possible year-round. Now, whenever I talk to someone about making films in L.A., I say that Hollywood is here for a reason.

After making three films, screening them at several festivals and winning a couple of awards, including the UCLA Directors Spotlight award in 2017, I graduated and, again, moved on into the “real world,” but with much more confidence and poise than the first time. Now, I’m concentrating on becoming a writer-director, and, looking back, my curved path to my goal turned out to be extremely helpful with my writing. The life experience that goes into my scripts isn’t acquirable in an academic setting.

Has it been a smooth road?
The fact that I had to give up my two years of study in finance and came to the U.S. to chase my film dream and that the first time I applied for film schools I failed.

We’d love to hear more about your business.
Having gone through a couple of film programs, I was lucky enough to meet a lot of very talented people working in the different areas of filmmaking. We talk about doing passion projects all the time, but because there wasn’t a platform for all of us to come together, it never happened. So I thought that someone needs to start a business and give our little passion projects some legitimacy and longevity. Furthermore, when we look back at the history of movies, how many of them started with just a simple idea that was made by a few friends together? Plus, since the camera technology has made filmmaking more accessible than it’d ever been, I believe this is the era of self-financing and just doing it.

Since I’m very much a one-person band now, we’re concentrating on short-format projects: commercials, music videos, and short films. These are the type of projects that I can quickly put together a team to execute. After building up a portfolio, we’ll move on the bigger projects. Also, the online platforms are craving for high-quality films and TV series. Having so many great writers and directors in my circle, I believe we can find some materials that are suitable for the Chinese market and make some international productions possible.

Is our city a good place to do what you do?
L.A. is probably the best launching pad for anyone who wants to start a creative business right now. Like us, small startups often have to work with independent contractors to complete a creative project. The vast number of new talents in this town makes it possible.

As a writer, having to deal with the stress of “coming up with a story” 24/7, a relaxing environment is everything, which also applies to many creative professions. L.A. has a relaxing and, at the same time, motivating environment that we can thrive on. A friend of mine, whom I worked with on a feature film back in Michigan, who’s attending the NYU’s producing program, decided to move to L.A. next year. So I’m very excited to welcome him to this city and hopefully work with him on some projects. 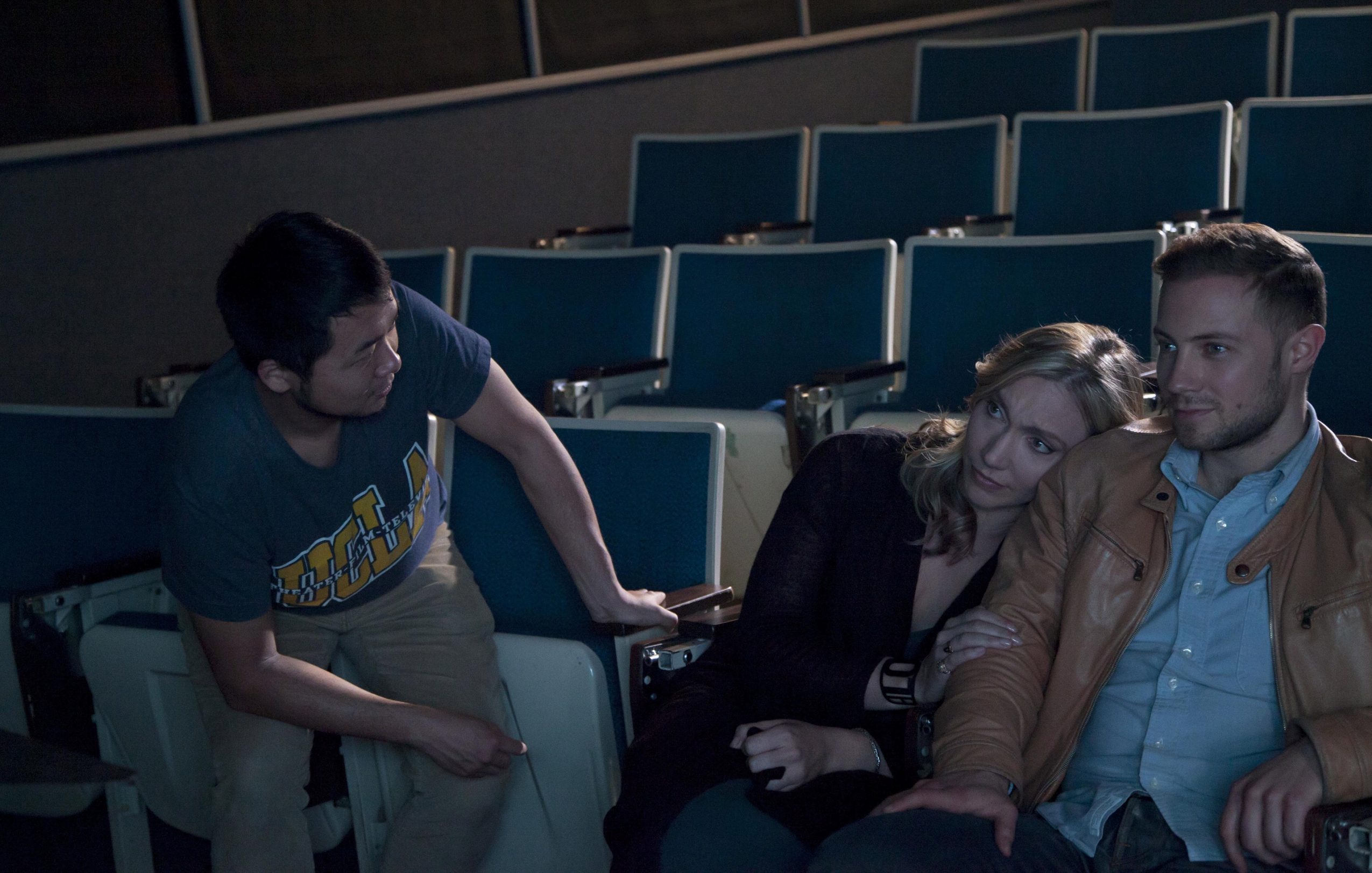 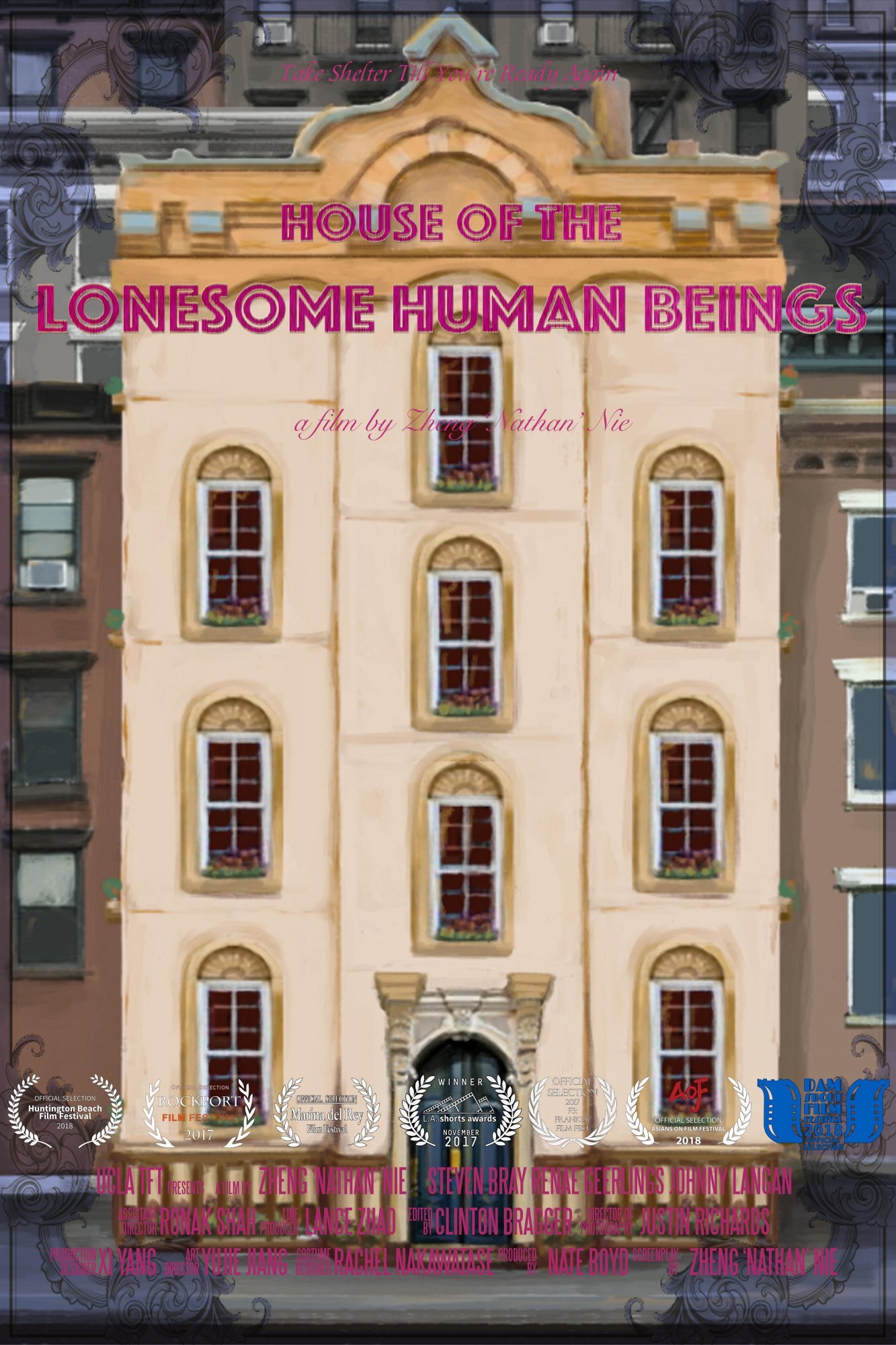 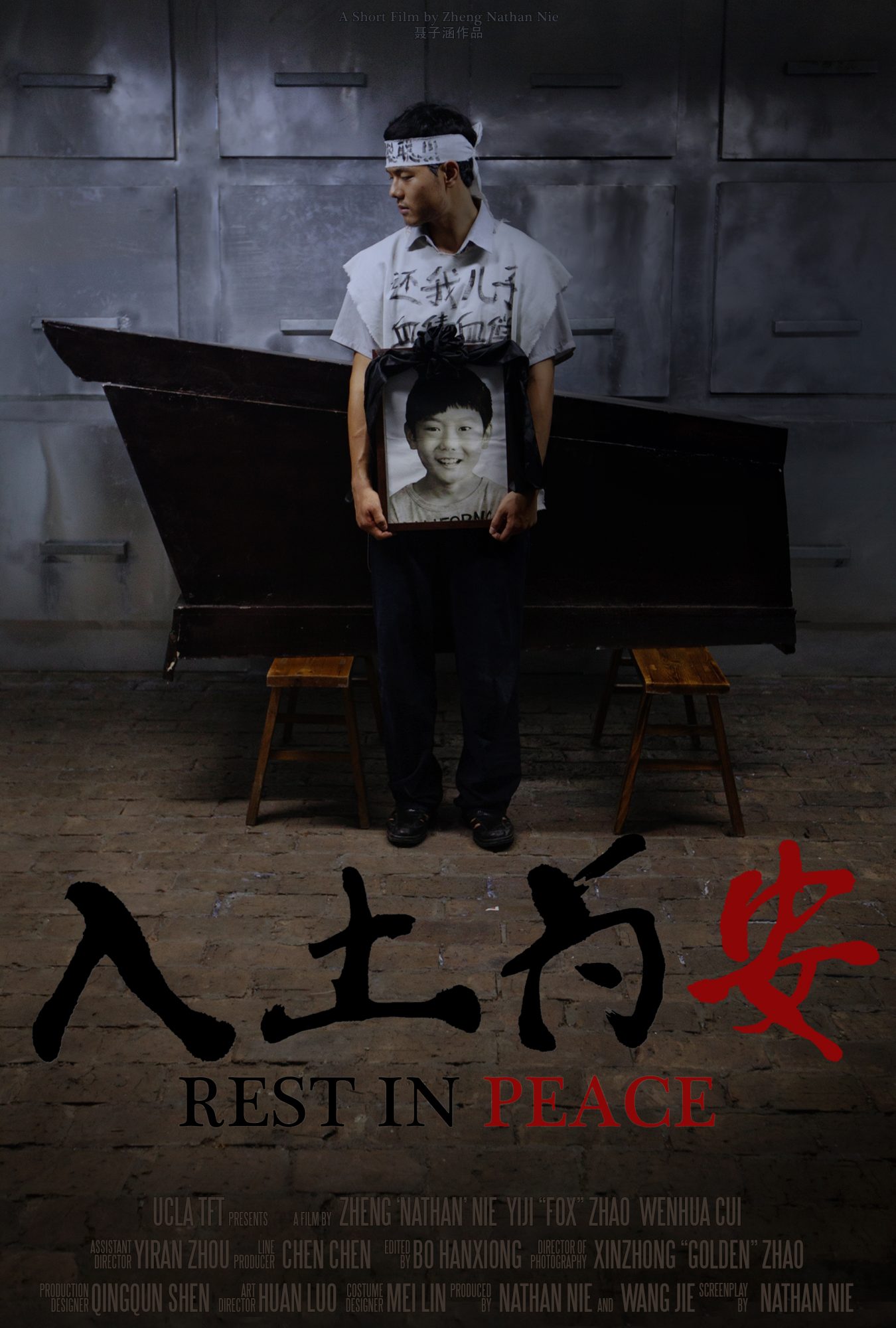 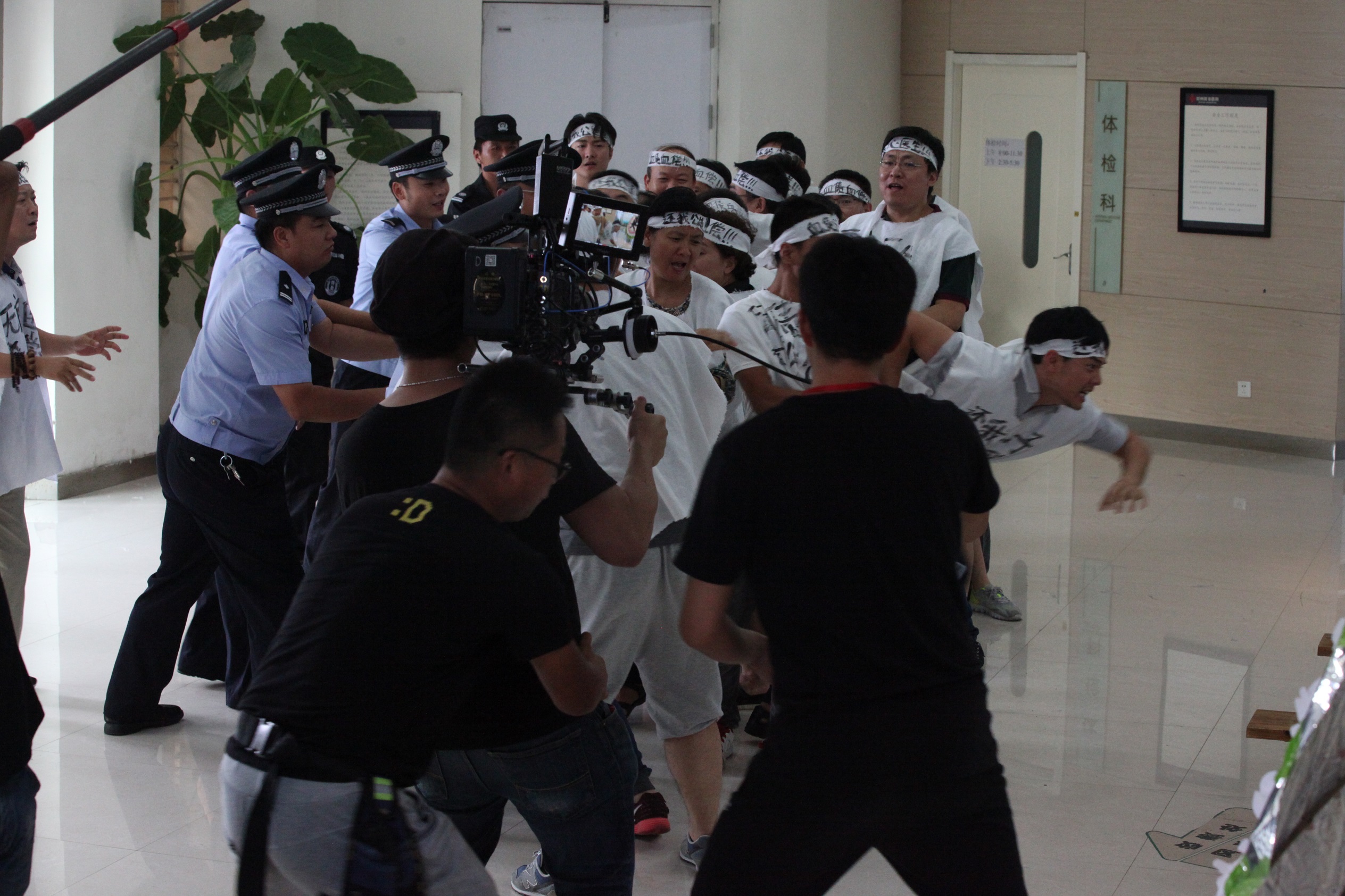 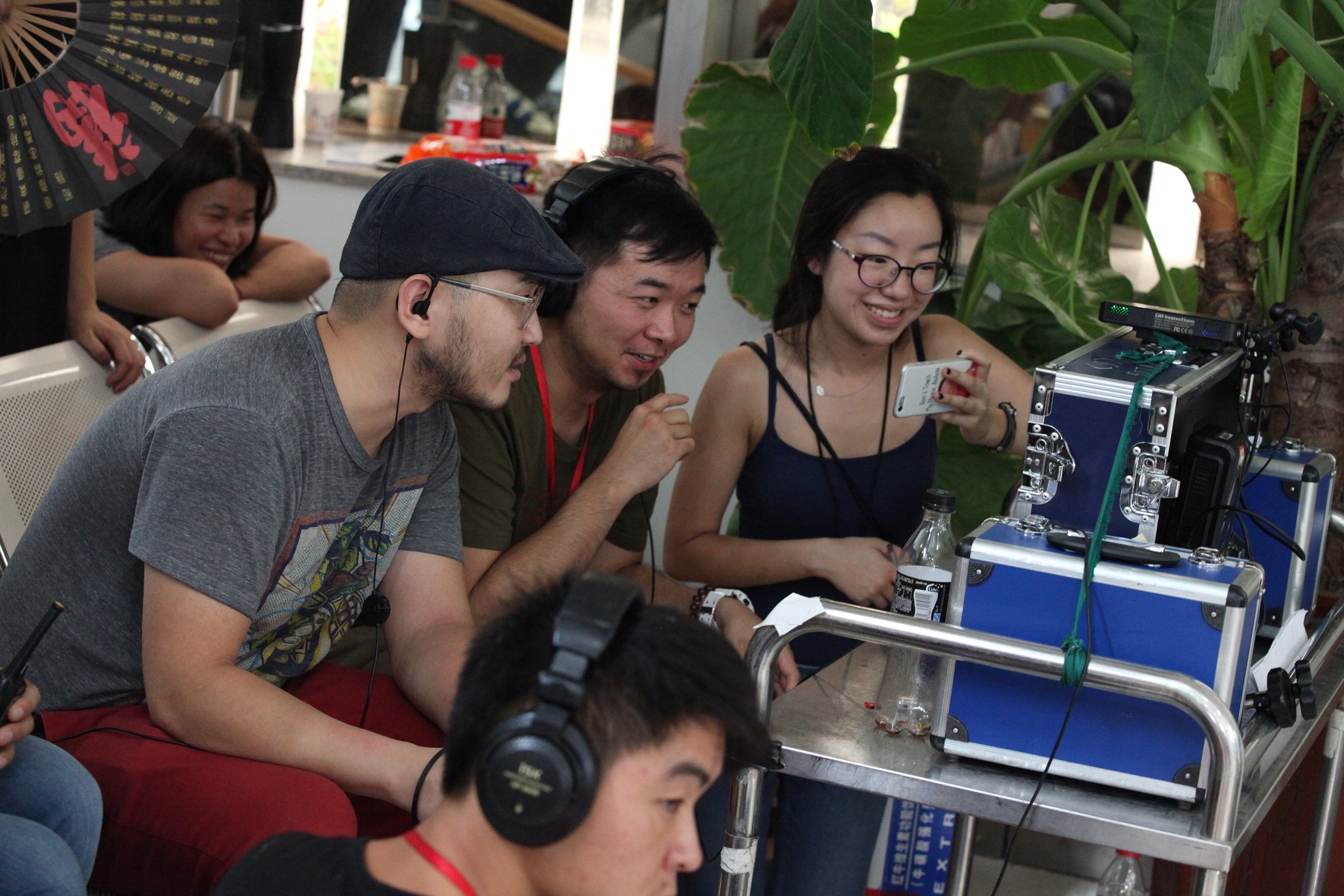 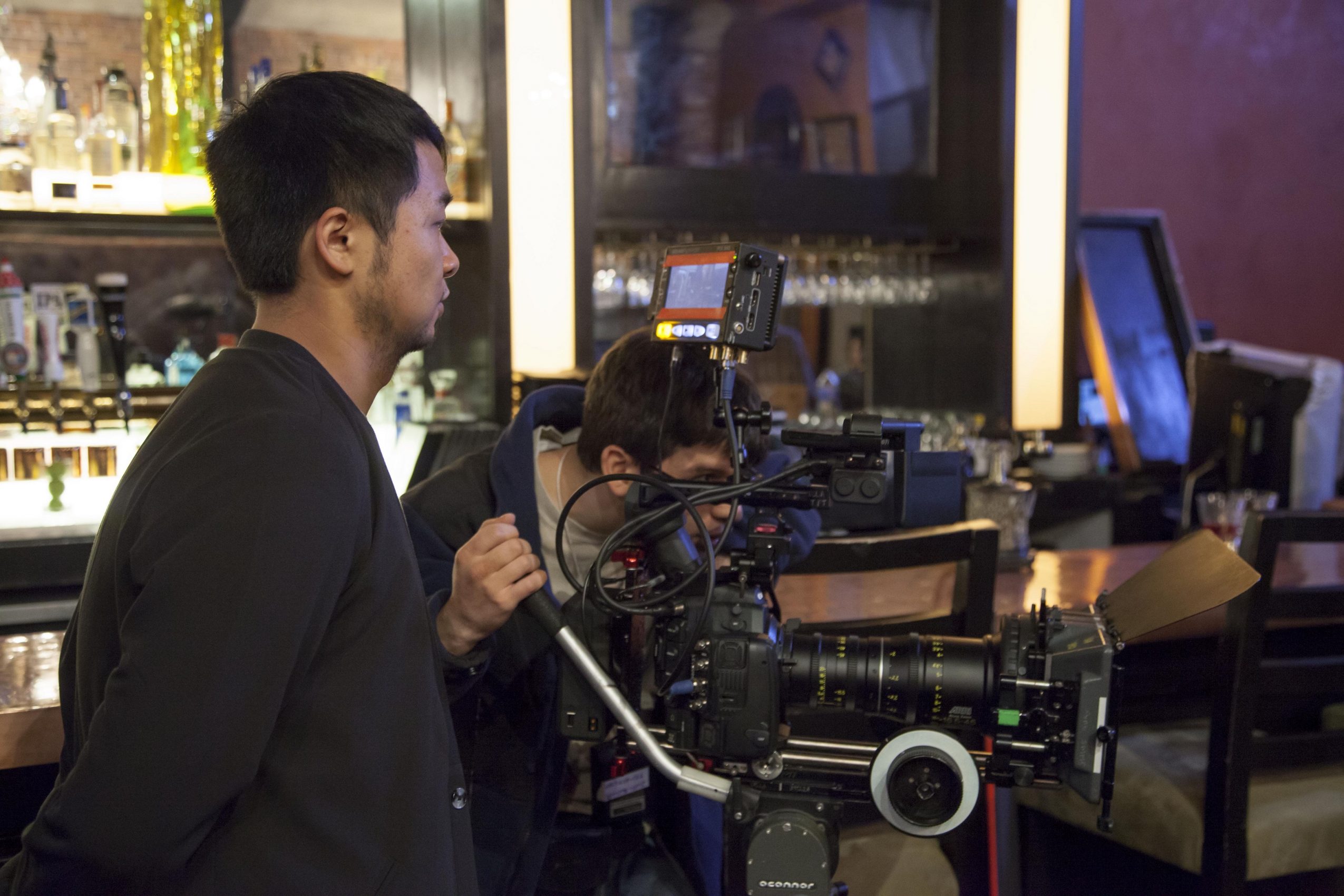 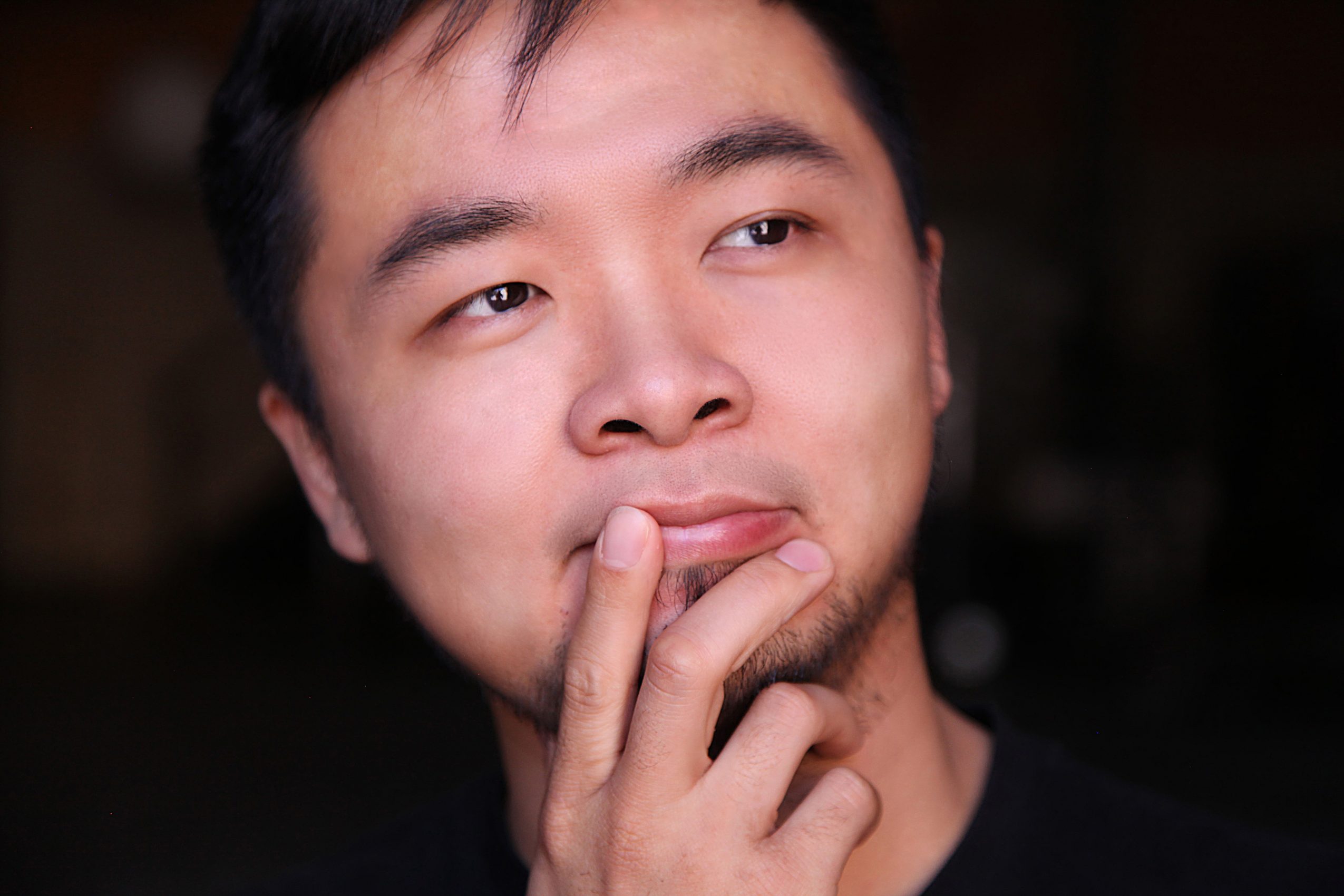